We know Halloween isn’t for a few weeks still, but we’re the kind of parents who simply adore making DIY costumes for our kids. Honestly, we might even get more excited about how they look in the finished product than they do! That’s why we always scouring the Internet for ideas nice and early, giving ourselves all kinds of time to finish something really great.

Are you feeling just as interested as we are in the idea making your kids a DIY Halloween costume you can be really proud of? Check out these 15 fantastic ideas, designs, and tutorials that we’ve come across so far in our search for inspiration and guidance! 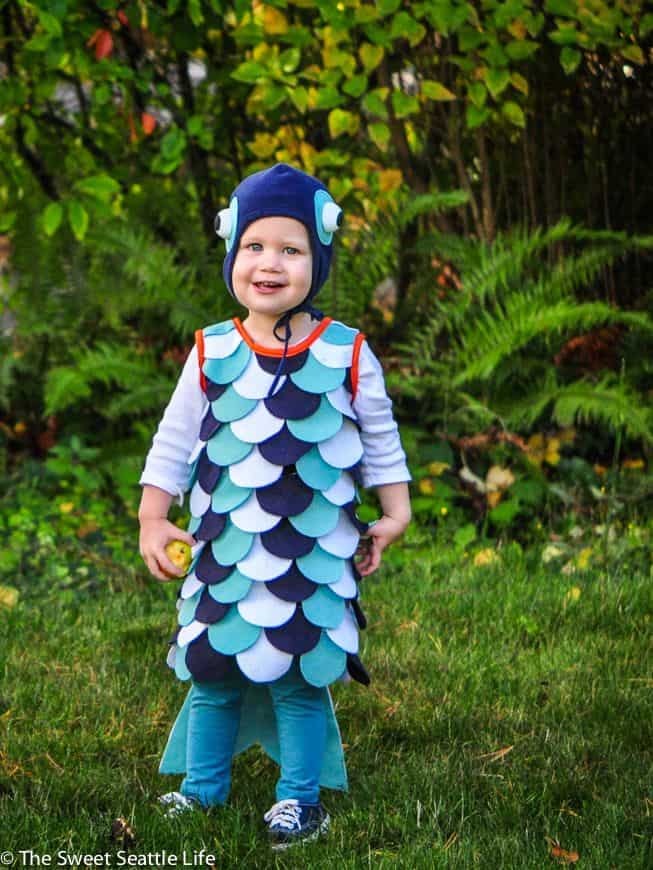 Are you the kind of sewing enthusiast who, despite being slightly new at the whole garment making thing, has a lot of patience and is willing to invest a lot of time into whatever you’re making? Well, this adorable tropical fish costume that makes a perfect Halloween outfit for kids doesn’t actually take that long, but layering the scales just right certainly isn’t something we’d rush through, since the look is so worth it in the end! Find out how it’s done in more detail on The Sweet Seattle Life. 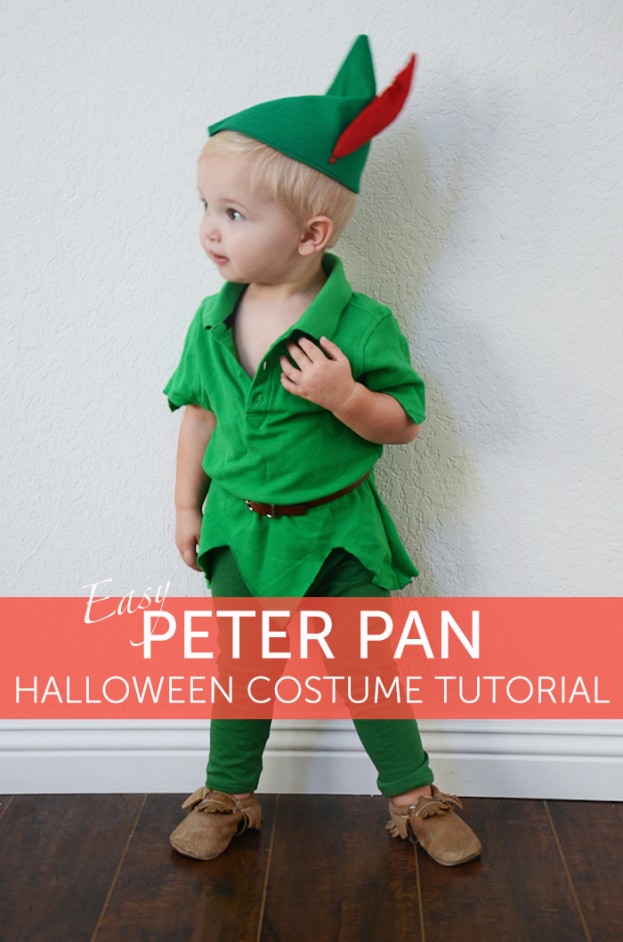 Are you feeling pretty intent on making your child’s Halloween costume yourself but you’re also in a slight hurry because the party they’re attending is earlier than the real day, so you’re looking for something really easy? In that case, we think you might appreciate the way Babble created this adorable Peter Pan outfit from easy clothing pieces that only needed a little bit of customization! 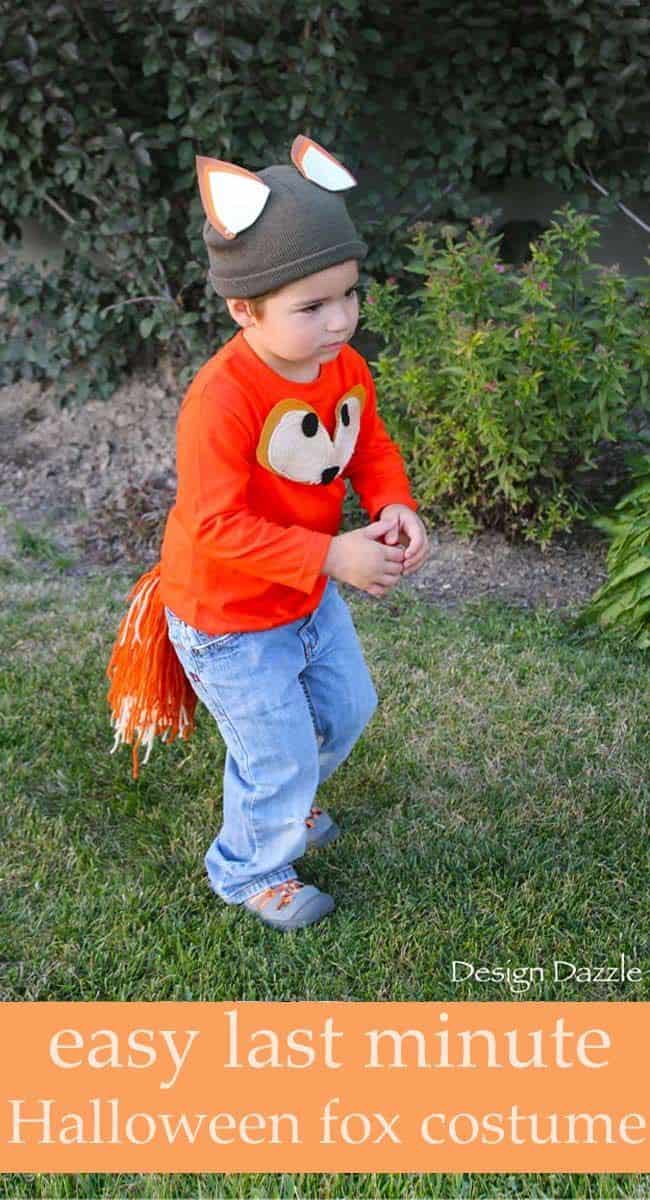 Have we really caught your attention with this whole concept of making something very easy and last minute using clothing as a base because you really are new to this whole costume making thing but your child was Peter Pan for halloween last year? Well, if your little ones are animals like ours, then we think you might have better luck with something like this adorable little fox costume outlined step by step on Design Dazzle! 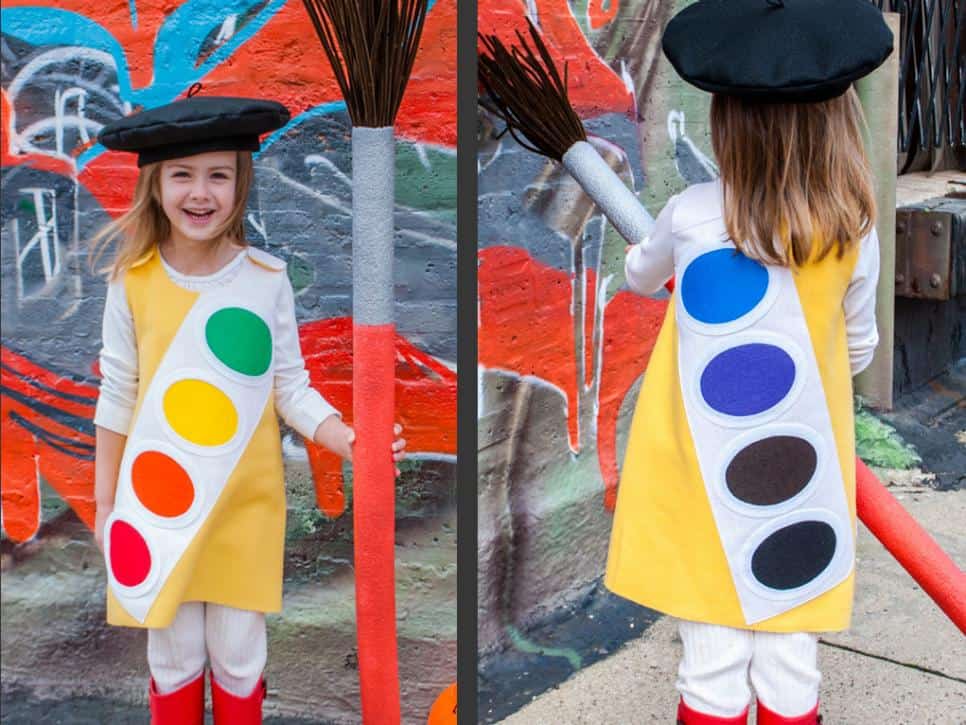 Like you, do your kids absolutely love crafting and doing DIY projects any time they possibly can? Then we think you just might be the perfect people to try out this adorable watercolour paint tray costume outlined step by step on DIY Network! Besides being quite simple to do, it’s simply the perfect costume for any budding little artist. 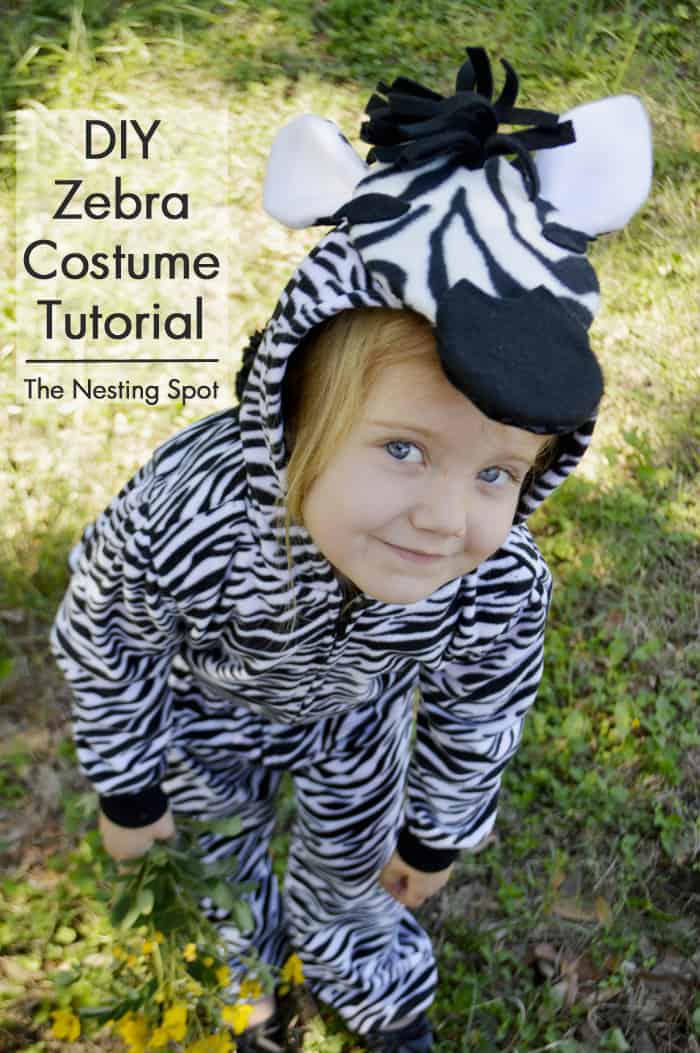 Did we pique your interest quite well with our mention of animal costumes because your kids like animals more than they like most people? Perhaps you just live in a very chilly place so you’re looking for something warm that will keep your kids well covered well they trick-or-treat. In either case, we’d absolutely suggest taking a look at The Nesting Spot to see how this adorable zebra costume that’s built like a comfy onesie was made from scratch! 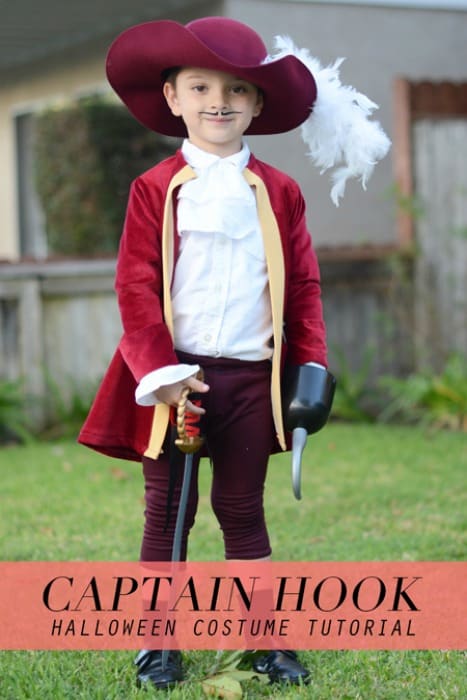 If one of your children is going to dress up as Peter Pan, would you much prefer to make your other child a coordinating costume so they can go trick-or-treating or to their first Halloween party as a set? Then we think you’ll get a real kick out of the way Babble outlines the wonderfully simple steps for making this Captain Hook costume that would be any pirate lover’s ideal look! 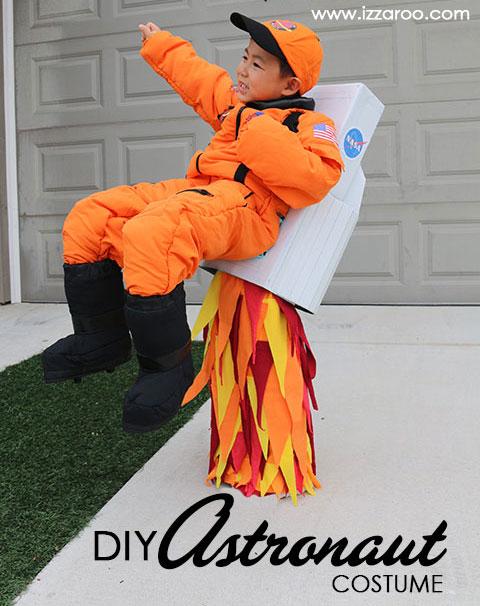 Perhaps you’re the kind of parent who is very crafty indeed and has quite a bit of experience, so you’re always on the lookout for costumes with some kind of novelty or gimmick to them? Well, particularly if your kids are a little older and don’t mind wearing something a little more cumbersome in order to play along with the concept, then we’d be willing to bet that this awesome astronaut costume that’s made with a built-in stand your child can lean on in order to “fly away” on their jet pack will be a huge hit in your house! See how it’s made with full instructions on Izzaroo. 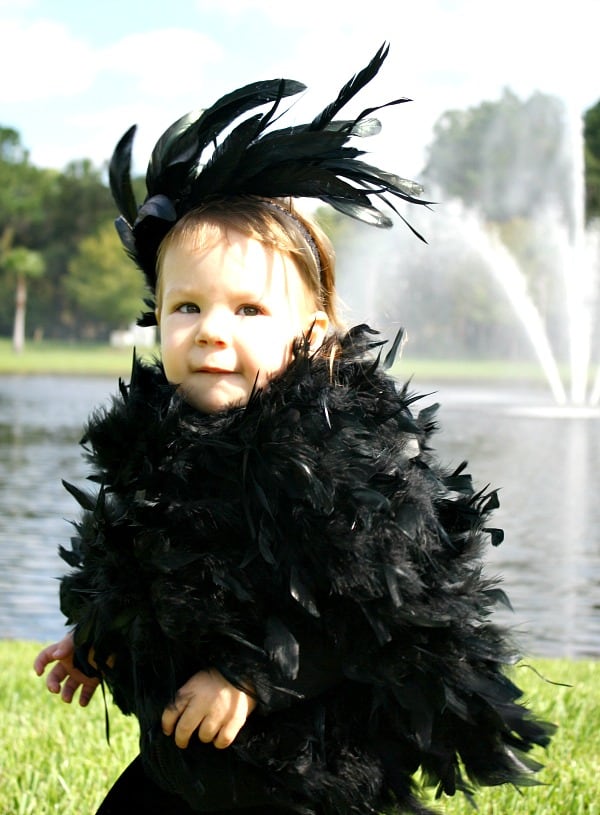 Are you the parent of an active toddler who you just know will probably rip most of their costume off the moment you get them into it, so you’re looking for something adorable but also easy to just wrap around them and set them free to run around in? In that case, we’d absolutely suggest taking a look at how Fantastic Fun and Learning made this very fluffy baby bird costume from a feather boa and a fascinator in just a few simple steps! 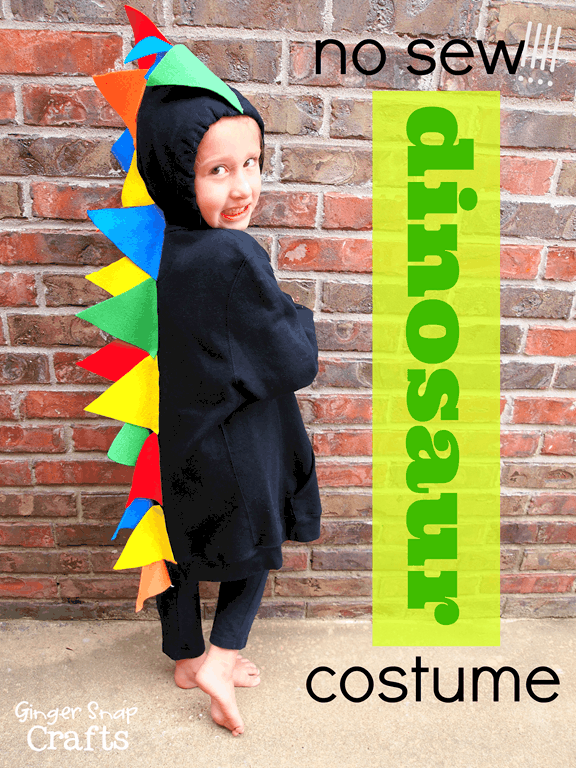 Have we got you feeling very intrigued indeed by the idea of making a warm costume that your kids won’t be cold in wearing outside to trick-or-treat but you don’t think you can sew well enough quite yet for something like the zebra costume we showed you earlier? In that case, we think you might have more success in this equally toasted but no-sew dinosaur costume instead! Get the full story courtesy of Gingersnap Crafts. 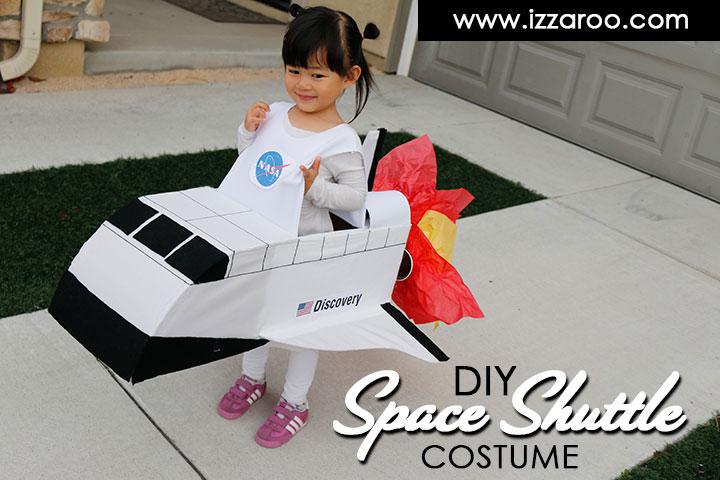 Has your favourite idea so far on our list actually been the astronaut but you think your child is still to small to handle the whole concept of wearing something they can lean entirely back on? Well, if they still want something space themed but a little simpler but they’re also still willing to wear something slightly bulky, then we’d definitely suggest taking a look at how Izzaroo made this adorable hand detailed space shuttle costume from cardboard and tissue paper instead! 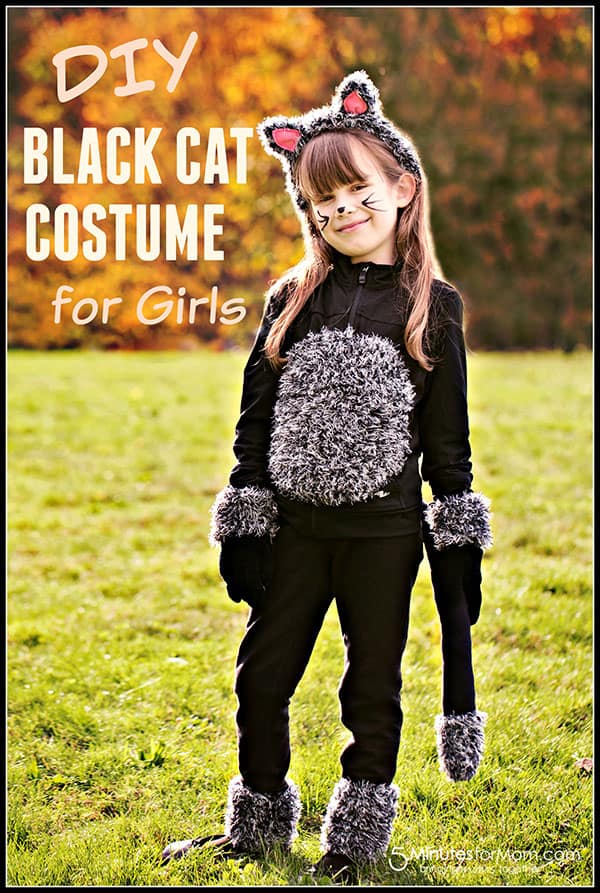 What if you’re still looking for a costume for your child that’s on the warmer side but you know that they’ll choose to be a cat, without a single doubt, because cats are their absolute favourite animals? Then we’re pleased to report that this tutorial featured on 5 Minutes for Mom has precisely what you’re looking for! Check out how they made this adorable black cat costume with some cozy furry details in surprisingly few simple steps. 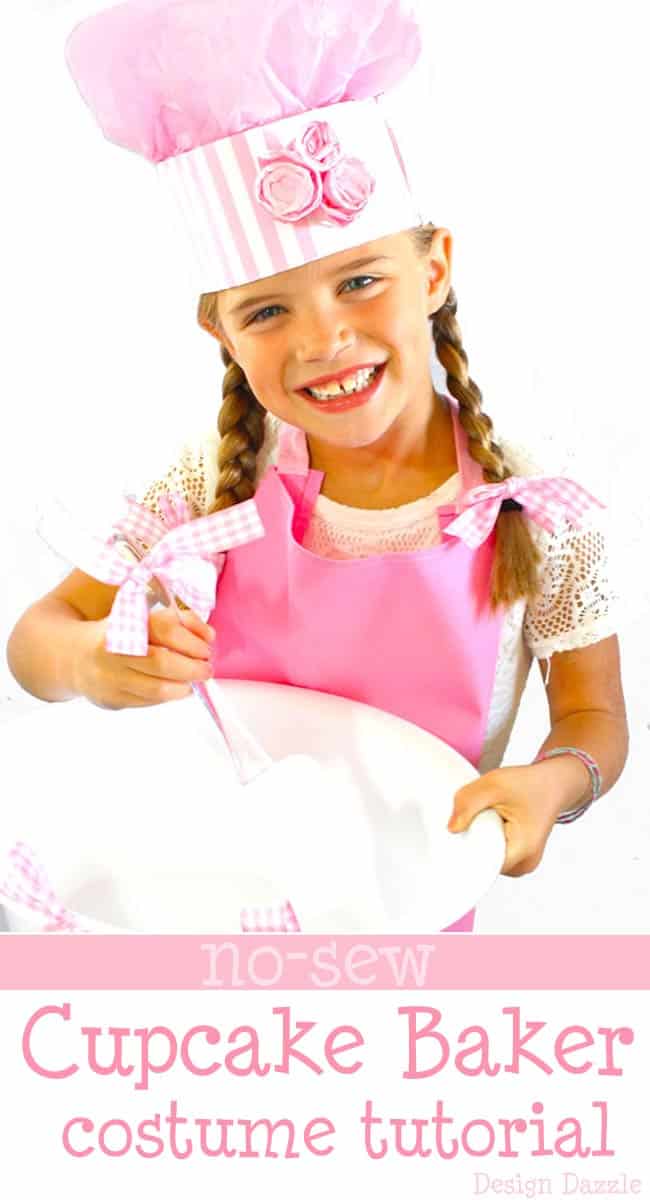 Are you all kinds of interested in the idea of making your child a costume that relates to both something they enjoy doing but also something they might want to be when they grow up, but your kids have always been more interested in getting creative in the kitchen than they have been in picking up a paint brush? Then we have a sneaking suspicion this simple cupcake baker outfit might be a little more up your alley! Learn how simply it can be made on Design Dazzle. 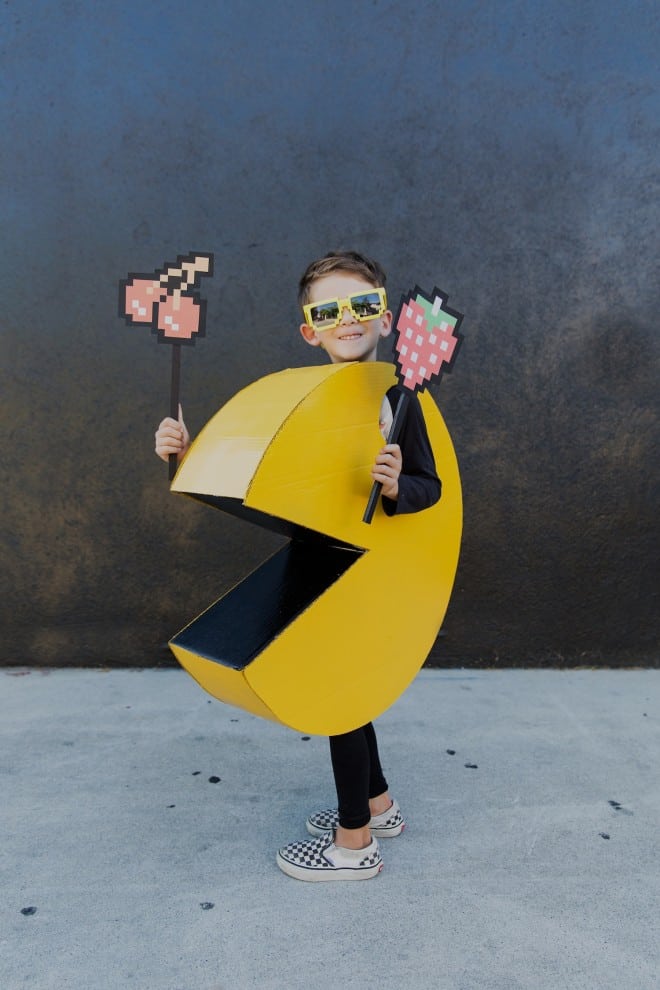 Are your kids the kind of video game loving youngsters that know and have probably beaten not just the games of their own generation, but also all the classics that you remember playing as a kid? Then we think you’ll probably have the best luck making your little gamers something like this awesome cardboard Pacman outfit that The Effortless Chic outlined in full awesome detail. 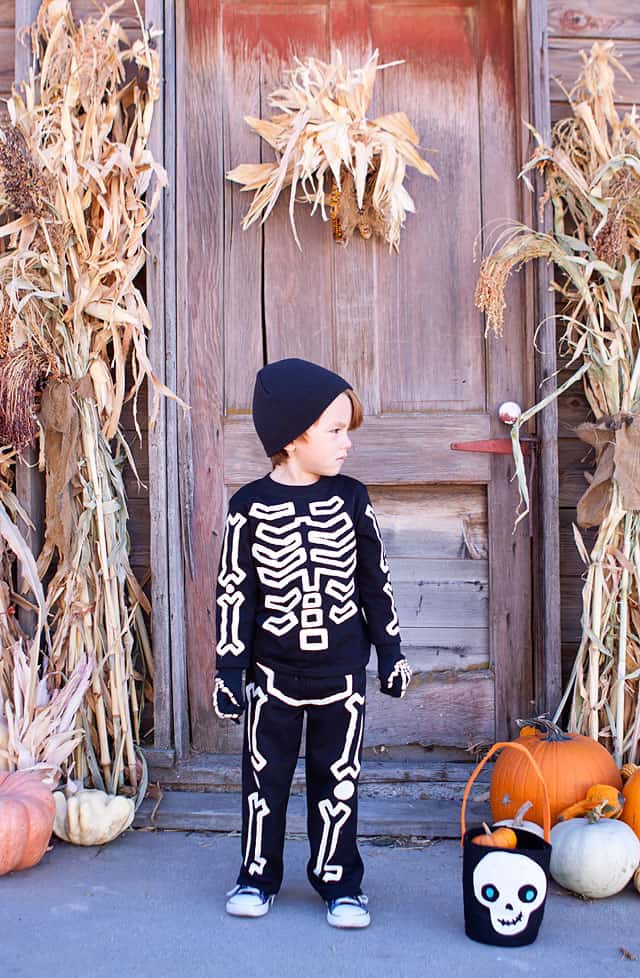 Since it gets dark so early in the fall where you live, have you long been thinking about the fact that most of the appeal of your child’s costume kind of wears off about half way through trick-or-treating? Well, believe it or not, there are actually some ideas out there that might look even cooler in the dark! This simple glow in the dark skeleton idea featured in simple, accessible detail on Armelle is the perfect example of what we mean. 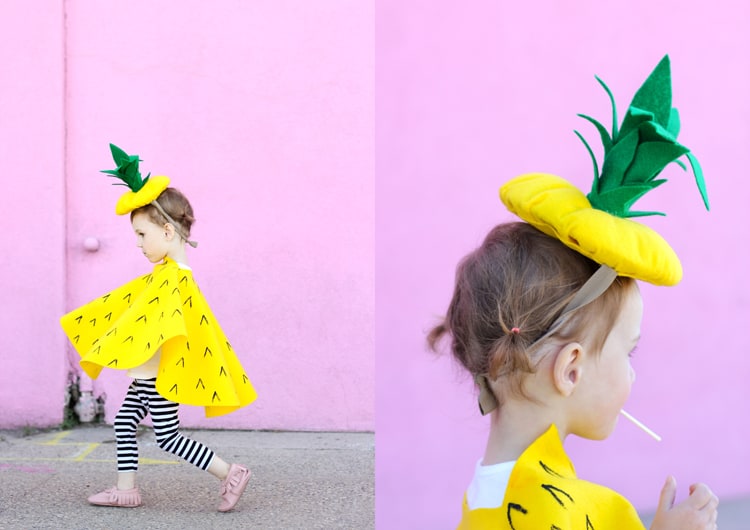 Justin case you’re still in the market for no-sew ideas but you’re also still feeling very intent indeed on making your child’s whole costume yourself, here’s a great idea for those little tykes who love dressing up but would rather look like something bright and fun than something scary! Delia Creates teaches you step by step how to make this adorable no-sew pineapple costume that can be adapted for kids of just about any size.

Have you made other awesome DIY Halloween costumes for your kids before that they really adored but that you don’t see here on our list? Tell us all about what you created and how you did it or link us to photos of your finished work in the comments section! 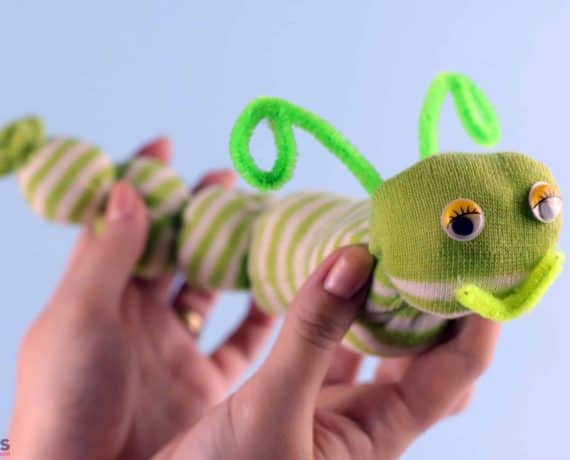 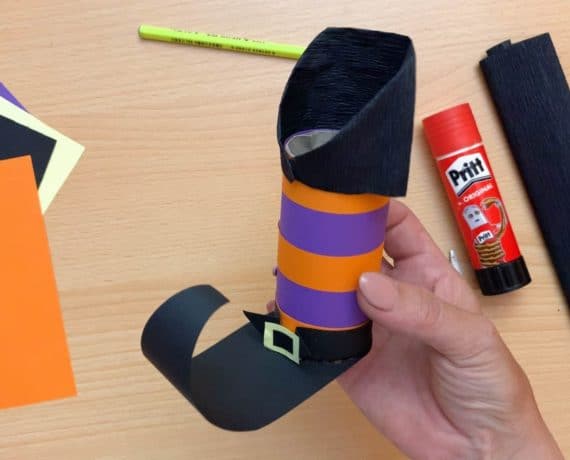