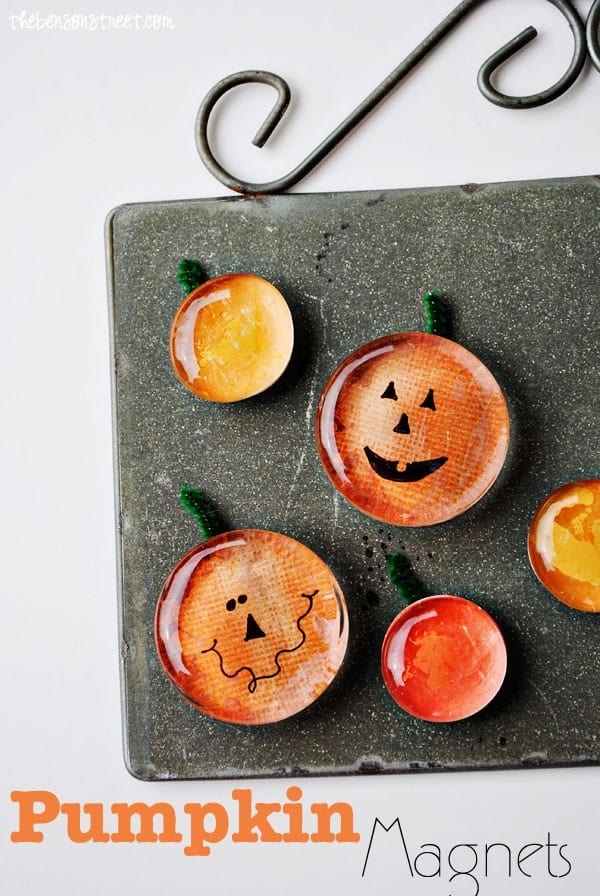 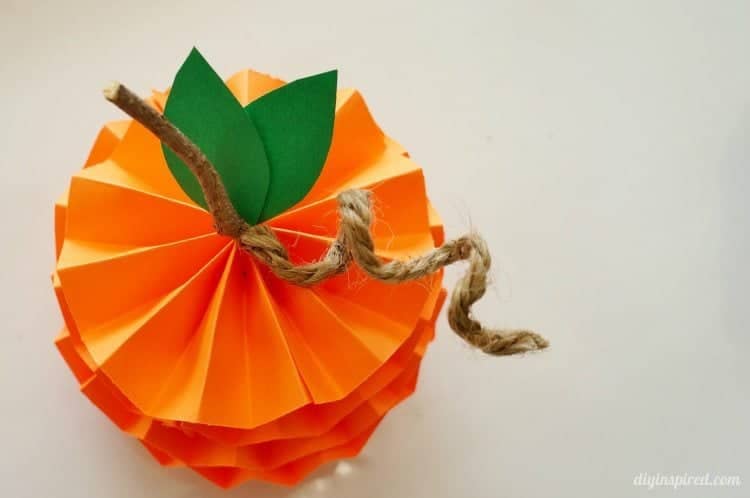 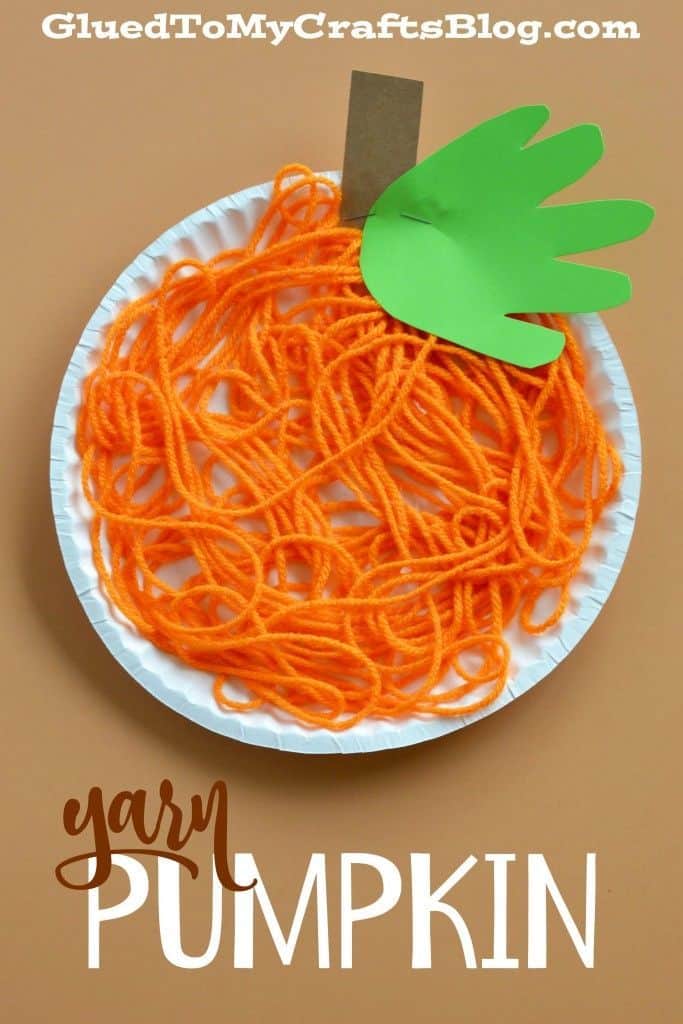 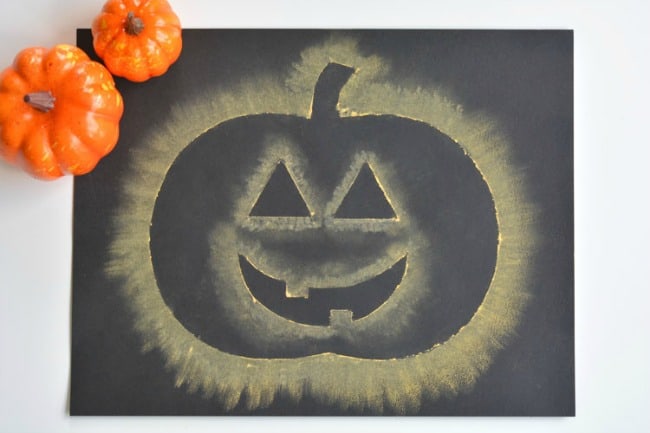 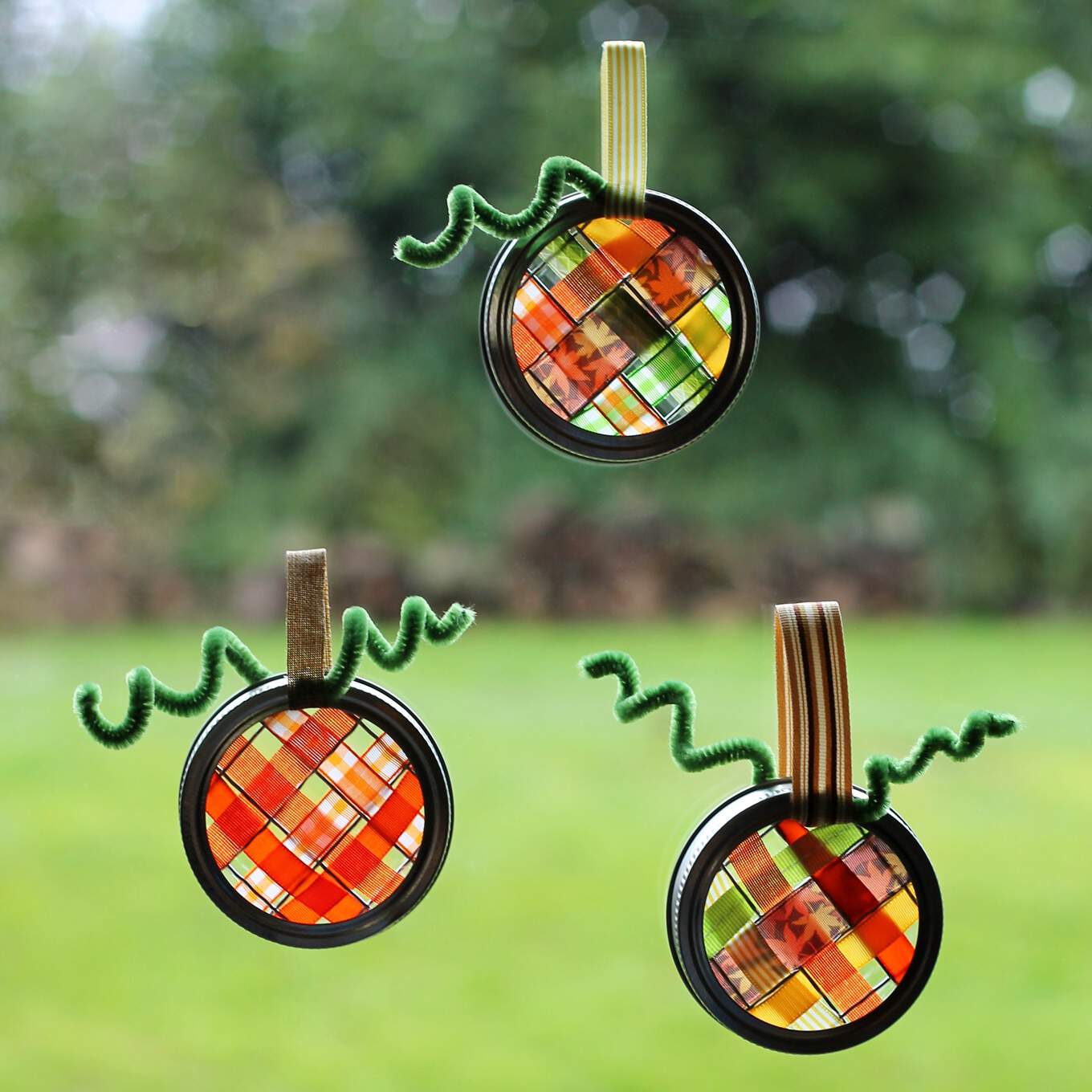 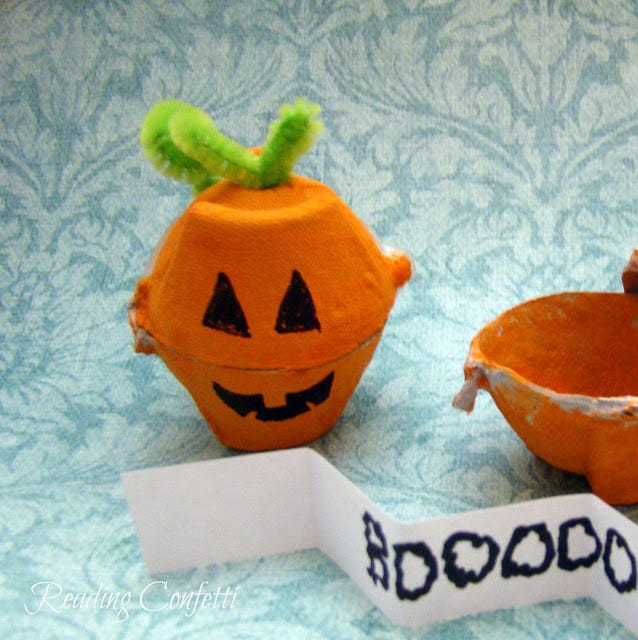 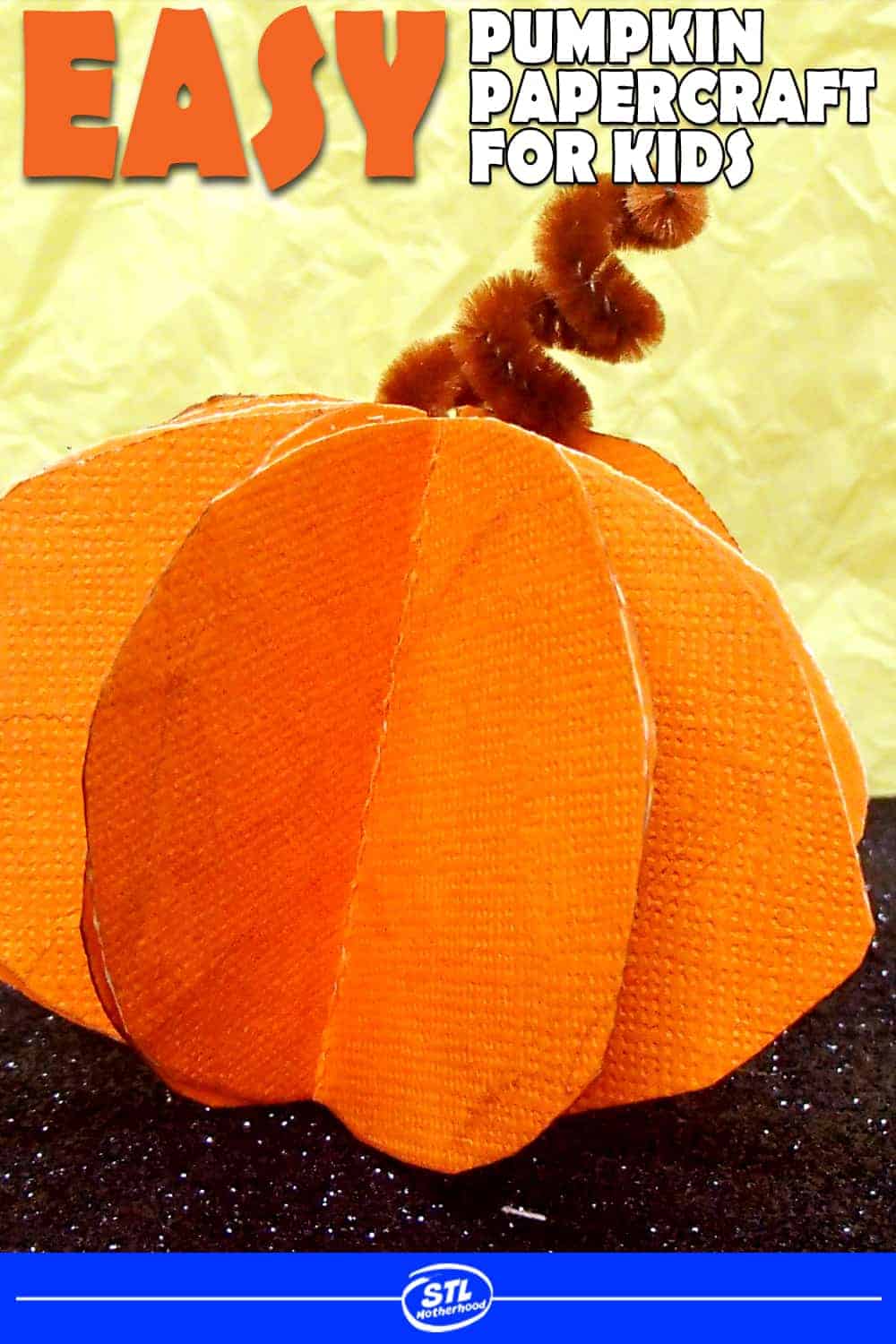 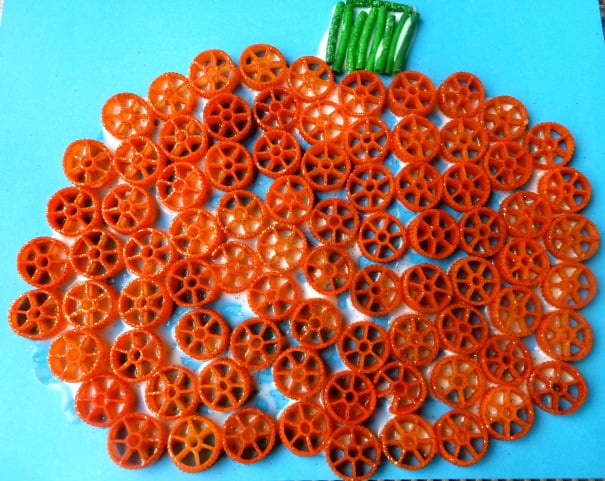 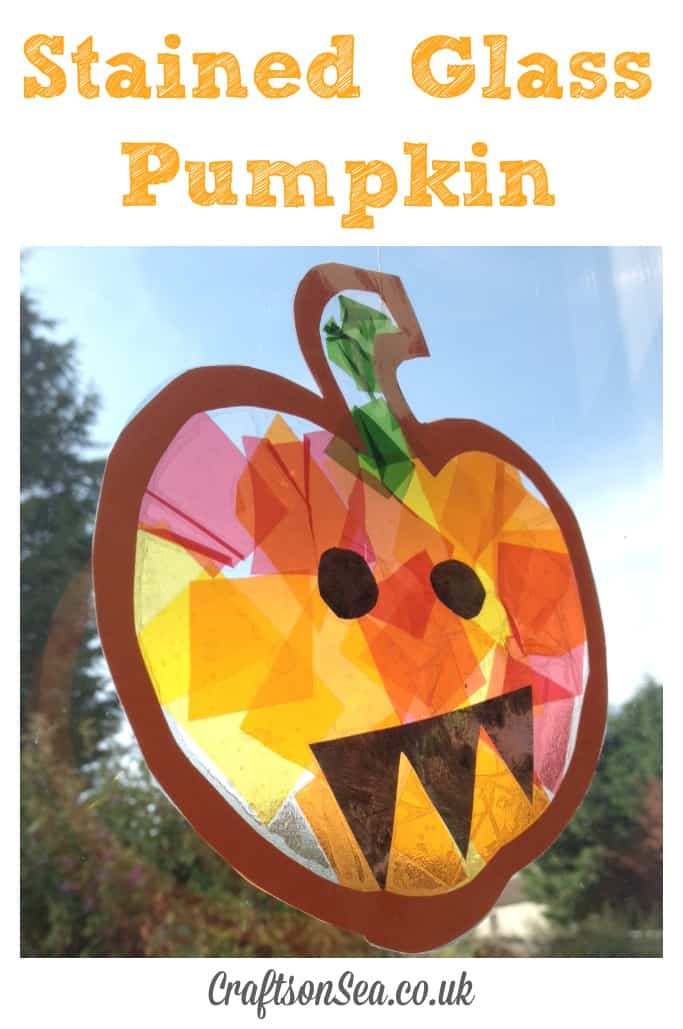 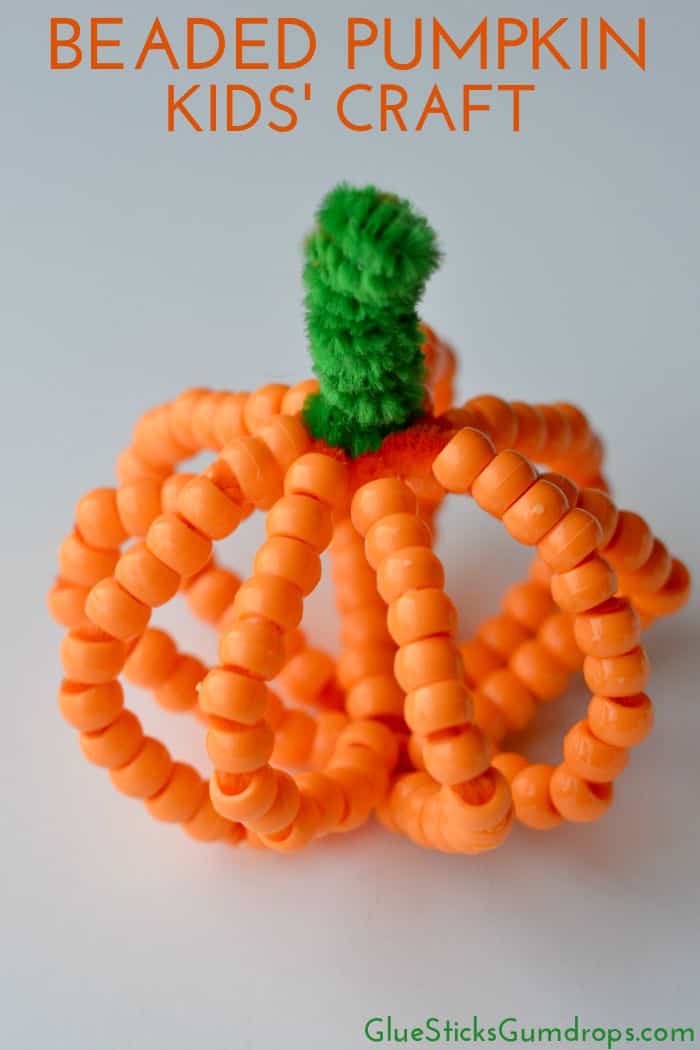 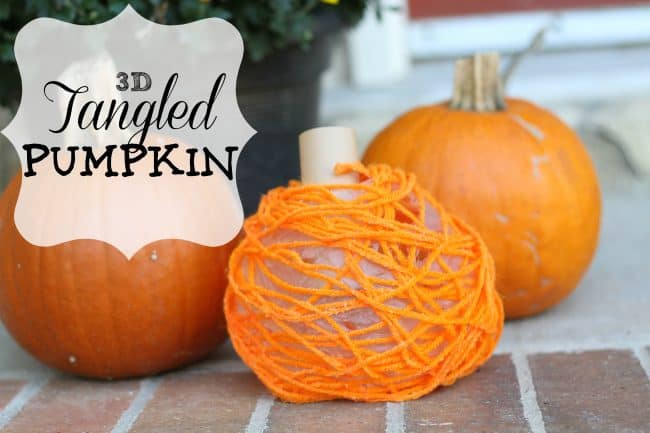 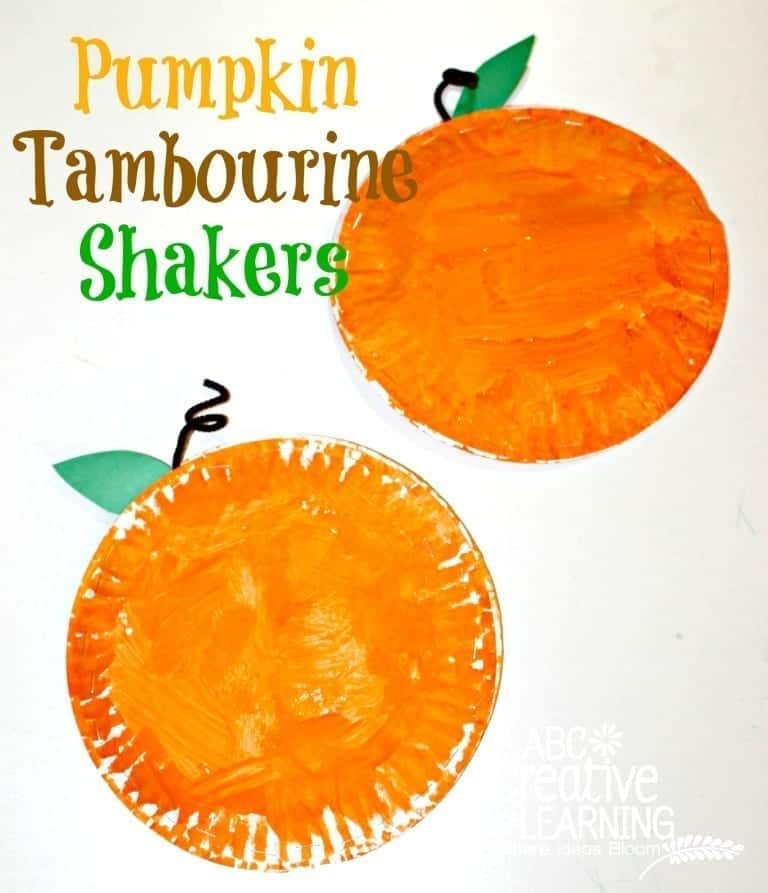 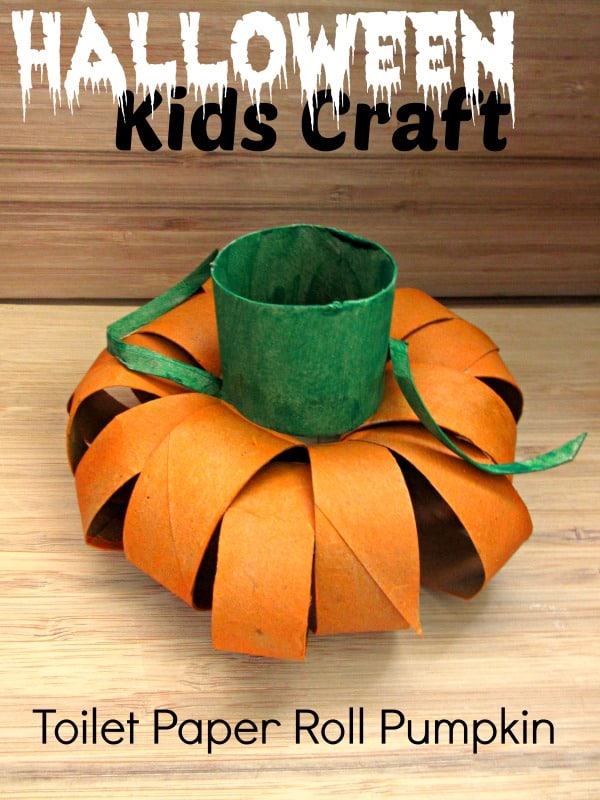 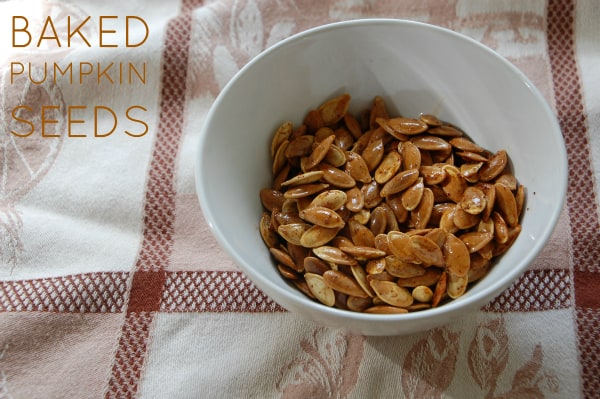 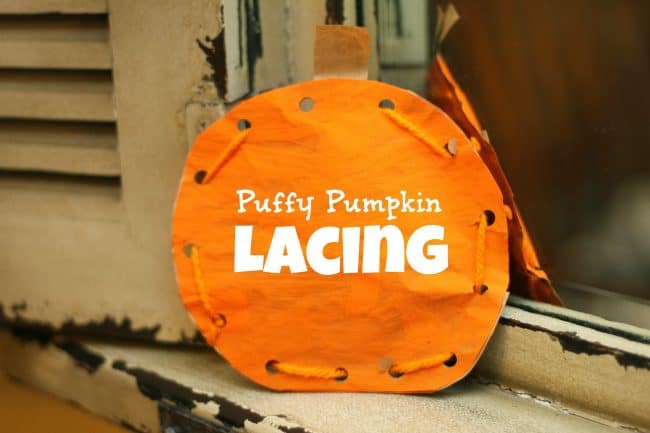 It might not actually be Halloween quite yet, but that doesn’t mean that we aren’t already in the full swing of fall by now! It is, after all, our absolute favourite season. Our kids are huge fans of fall as well and one of the most enjoyable ways we’ve found to celebrate the things we love together is through crafting. That’s why we’ve been keeping an eye out for pumpkin themed kids’ crafts lately! Pumpkins are just one of the best parts of the season, as far as our household is concerned.

Do you love the idea of discovering a few new pumpkin themed crafts that are kid-friendly just as much as we do, if not more? Here are 15 of the very best ideas, designs, and tutorials that we’ve come across so far in our search for inspiration and guidance.

Have you always been an avid knitter or crochet enthusiast, so your household often has a decent stash of colourful yarn ends left over from projects you’ve made before? Those are the perfect supplies to use on a crafternoon with your kids! We’re currently totally obsessed with the way I Can Teach My Child used some orange yarn to make an adorably tangled looking pumpkin that sits up, like an actual 3D pumpkin, thanks to the way it’s wrapped around some stuffing.

Do you love the idea of making a little 3D pumpkin that can stand up on it’s own but you’re just not sure that working with yarn and fluff is quite the direction you want to go in? Maybe you’re just hoping to get crafty with easy supplies you already have in your stash but yarn isn’t one of them. Well, if you’ve got plastic beads and pipe cleaners then you’ve got just about everything you need to make this cute little hollow standing pumpkin outlined step by step on Glue Sticks & Gumdrops!

If you’ve never tried making sun catchers with your kids before than we’re sorry to tell you that you’ve been missing out on something very fun indeed! We love the way Crafts on Sea made this super fun pumpkin version of the classic kids’ sun catcher craft by using tissue paper for some colour, wax paper as the base “glass”, and construction paper as the frame to make the outlining orange pumpkin shape.

Just like we said with the stained glass project, if you’ve never tried crafting with your kids using dried pasta noodles then you’re missing out on another kids’ classic! We love the way Mom to 2 Posh Lil Divas not only made the shape of a pumpkin on paper with their noodles, but also painted them orange and even added a little bit of glitter to really make things exciting.

Just in case you’re still thinking about how much you like the idea of making a little 3D pumpkin that can sit up all on its own but you just haven’t quite seen a material or supplies idea that really stuck with you, here’s another alternative for your consideration! Take a better look at STL Motherhood to see how this cute little pumpkin was made from strategically folded paper and pipe cleaner, twirled to make a stem.

Are you the kind of DIY enthusiast who actually loves to take any opportunity you can to turn a craft into an opportunity for upcycling? Well, if you happen to have a spare empty egg carton that you can cut up then you’ve got almost everything you need to make these funny little secret message pumpkins outlined step by step on Reading Confetti! See how it’s done in more detail (and what kinds of message they put inside) in their tutorial.

Did we actually really catch your attention when we started talking about the idea of making kid-friendly sun catchers but your kids are actually ever so slightly older and interested in crafting with supplies that are a little more unconventional than tissue paper? In that case, we’d defintiely suggest taking a look at how Fireflies and Mud Pies made this version of a similar project using mason jar lids, pipe cleaner, and ribbons!

In addition to being hands-on craft lovers, are your kids also big music fans who love making noise? In that case, we have a feeling they’ll get a real kick out of the way Simply Today Life helped their little ones make these super fun pumpkin tambourine shakers! All you need are some paper plates, orange paint, and green paper. You can fill your tambourines with all kinds of things and they have plenty of suggestions for you in order to get really good sound out of them.

Are your kids the kind of little artists that love working with chalk in the summer and drawing all over the sidewalks but now it’s a little too cold outside and you know it’ll be wet and snowy soon? Then maybe you’d get along a little better bringing the chalk inside instead! Check out how One Little Project made this awesome chalk pumpkin art by doing a little bit of stencilling.

Perhaps it’s the 3D standing pumpkins that have caught your eye the best so far on our list but you’re still just not quite convinced by any of the finer details you’ve seen so far. That’s why we wanted to make sure you have lots of options along those lines! Take a better look at Raising Whasians to see how they made something similar out of toilet paper rolls cut into spirals so they curl.

Have we actually really got you feeling quite intrigued by more than one craft, especially those involving either paper plates or yarn, and now you’re having trouble choosing between the two? Well, who ever said you have to choose? Instead, take a look at how Glued to My Crafts made this funny pumpkin that puts both of those things to good use in order to make a very fun fall craft indeed! We’re particularly big fans of the way they made a stem leaf by tracing their hands.

Have your kids actually always been very interested in paper crafts because they love learning about how many different ways it can be used, but they’re getting a little bit too old for simple cut and paste things and you’ve been hoping to find something slightly more challenging? In that case, we think you simply must take a look at the way DIY Inspired made these funny folded and layered pumpkins! They’re like a beginner’s paper crafting step that lies somewhere between learning how to fold easy crinkled fans and learning how to do origami.

If you’re going to put in all the time and effort it takes to make some kind of cool pumpkin craft with your kids, would you much rather create something that’s fun, decorative, and practical all at once? In that case, we’d absolutely suggest taking a look at how The Benson Street made these awesome mini pumpkin fridge magnets from glass marbles! They’re simple to do but very fun to look at.

Rather than trying to introduce your children to the beginning steps of a craft like origami, would you rather start getting them into something related to sewing, since they’ve always watched you sew and admired it? In that case, we think you’ll get along a little better with something like this super fun puffy pumpkin project that is also an easy lacing activity all around the outside! See how it’s done in more detail on I Can Teach My Child.

Have you actually been scrolling through out list thinking about how your real favourite place to get creative with your kids is the kitchen? Well, there are plenty of delicious and simple pumpkin snacks you can make with your kids this fall as well! For example, here’s a great, easy tutorial from Tinker Lab for making yummy baked pumpkin seeds with what you take out of the middle of the pumpkins you and your family carve for Halloween.

Have you made other kinds of fantastic pumpkin themed kids’ crafts with your little ones before that were a huge hit in your house but that you don’t see here on our list? Tell us all about what you created and how you did it or link us to photos of your finished projects in the comments section!