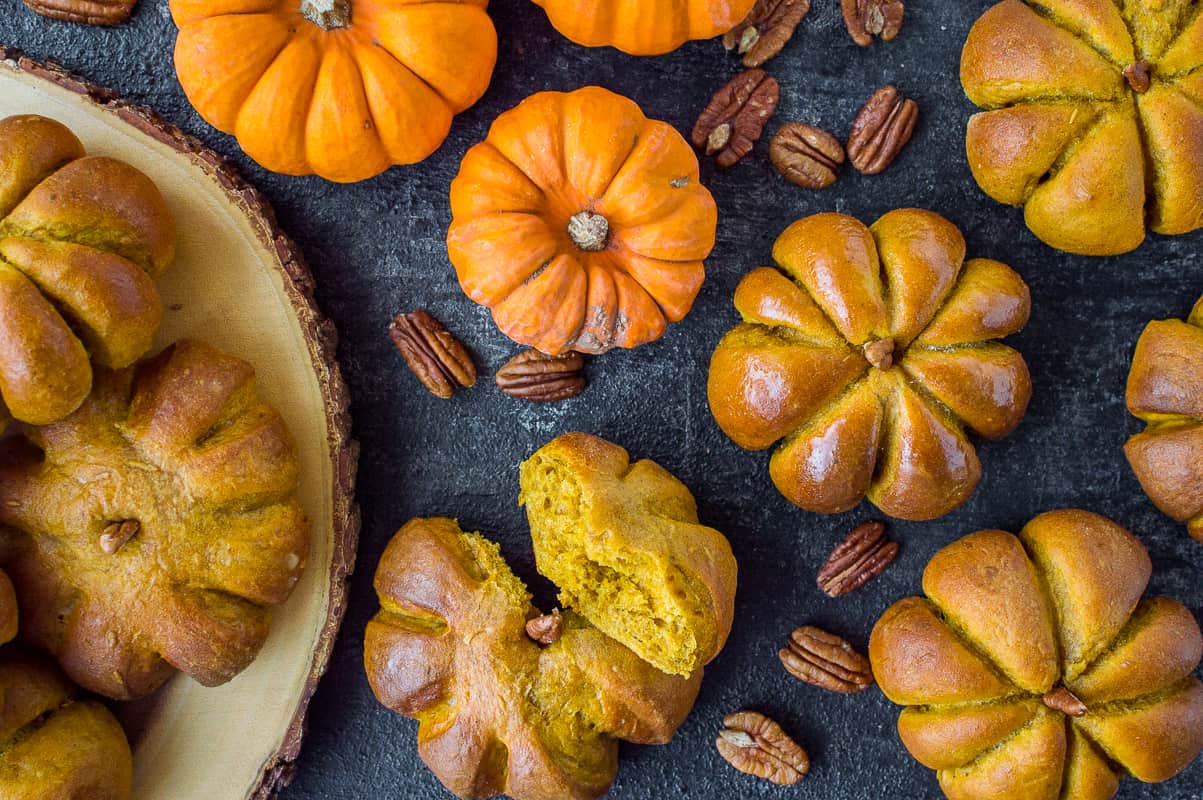 These soft, tender, delicious pumpkin rolls are sure to be the talk of your Thanksgiving table; they are utterly adorable and easier to make than you might think! The dough is lightly flavoured with pumpkin and spices, it gives them a delicious flavour but they are mild enough to be able to serve with anything. 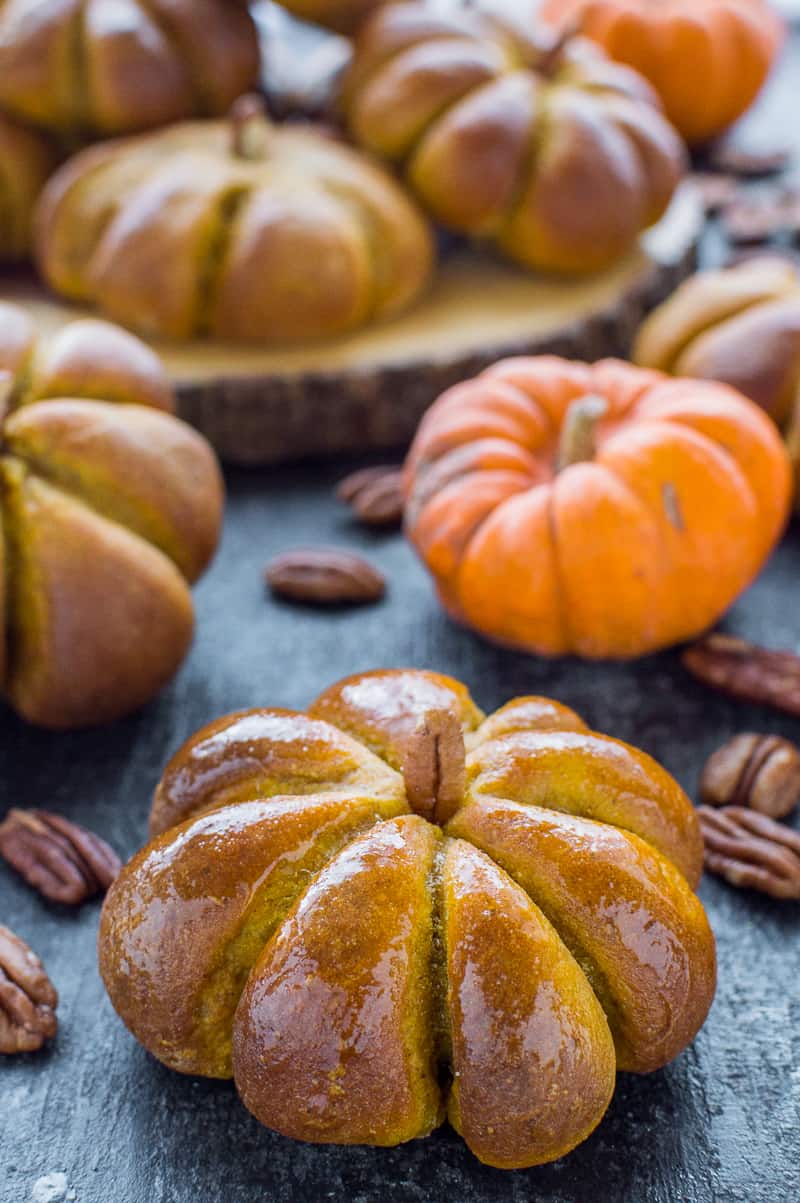 There are two different ways to shape these and I have given directions for both below. The first way involves making cuts in the ball of dough with a pair of scissors or a sharp knife. The good thing about making them using this method is that it is very quick and easy to do, but on the downside they don’t look as much like real pumpkins as the buns made using the second method.

The second method involves wrapping a long piece of string around the ball of dough to divide it into eight sections. The rolls are baked with the string attached and the dough rises around the string forming little pumpkin shapes. The good thing about using this method is that the rolls do look exactly like little pumpkins, but the downside is that it is a little more fiddly and time consuming to do. 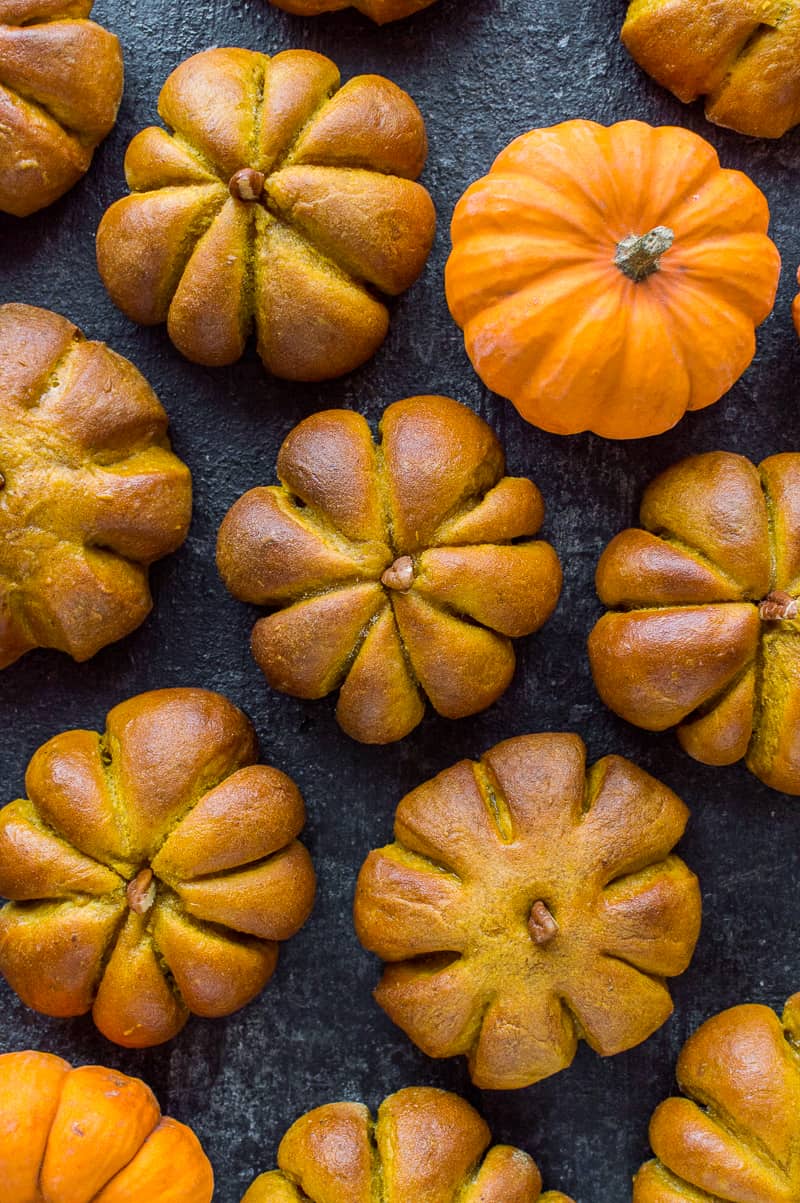 Either way you decide to shape these pumpkin dinner rolls they are sure to look awesome; and they aren’t just good for Thanksgiving either. Their pull-apart shape makes them perfect for dipping into soups and stews, and because they work with both savoury and sweet dishes they are also great for breakfast, ideally slathered in cinnamon honey butter! 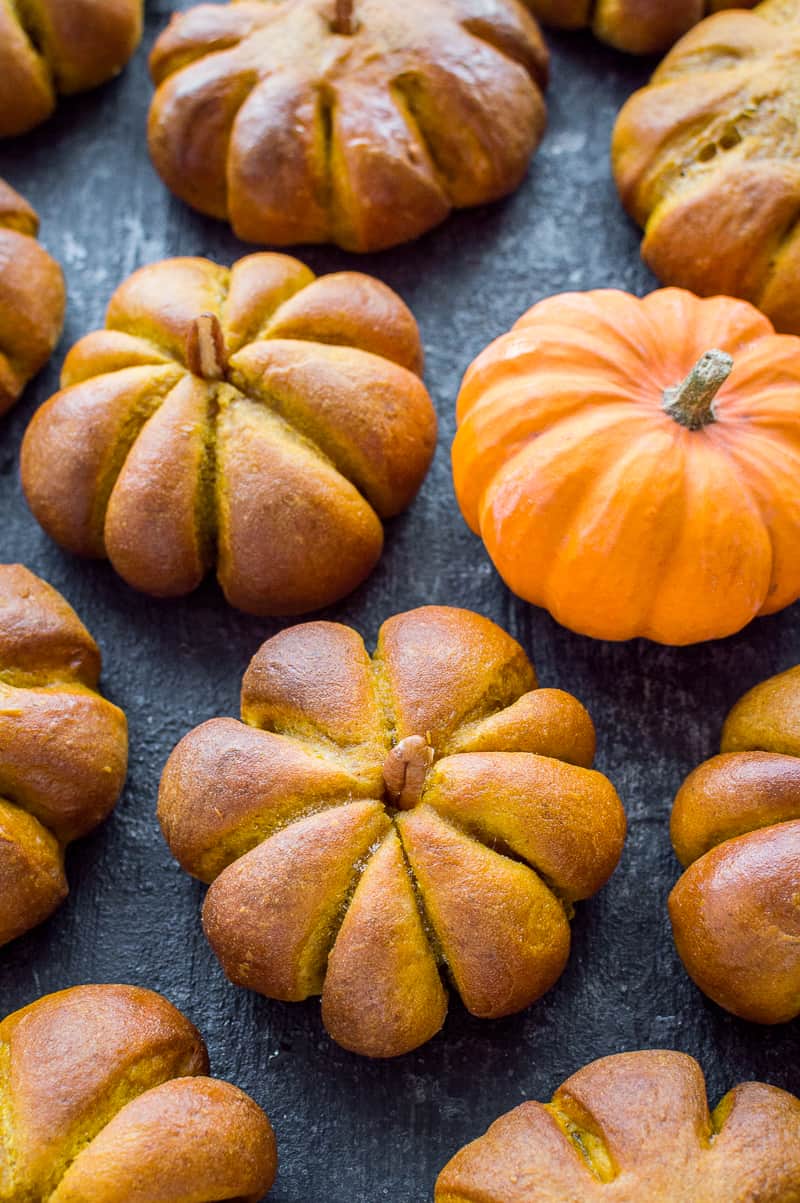 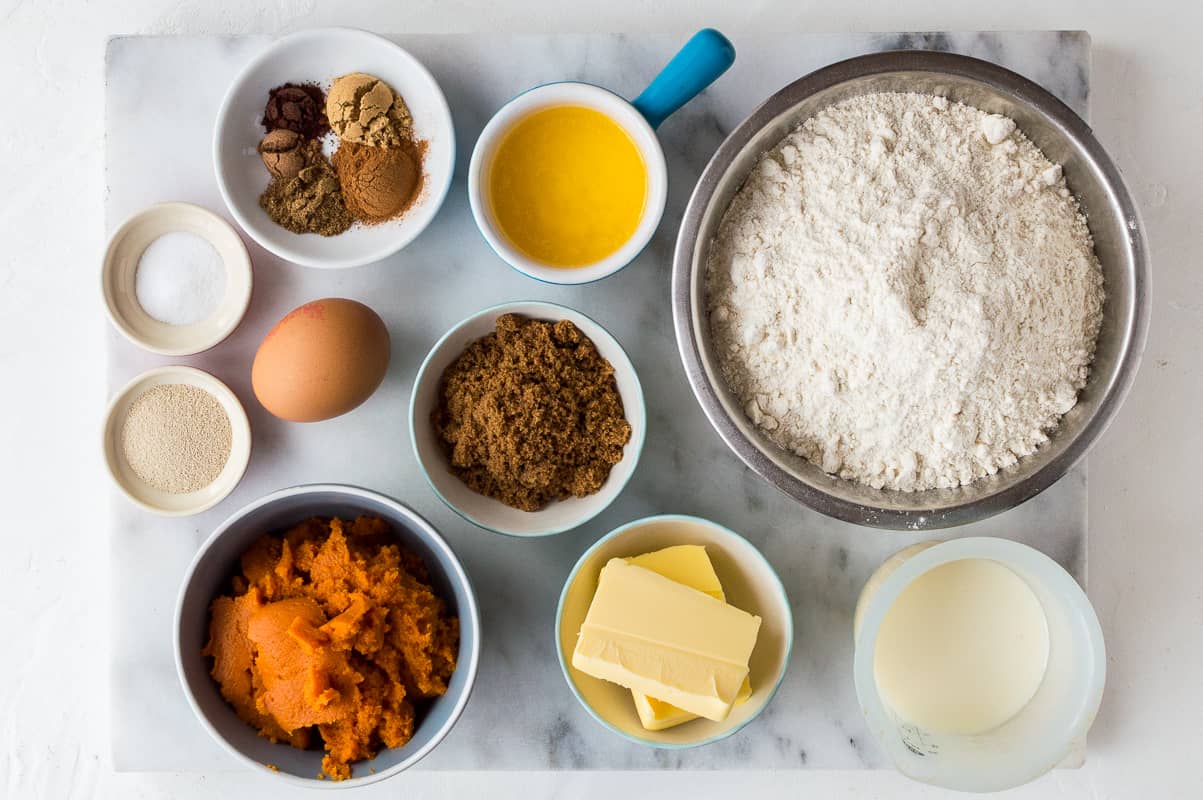 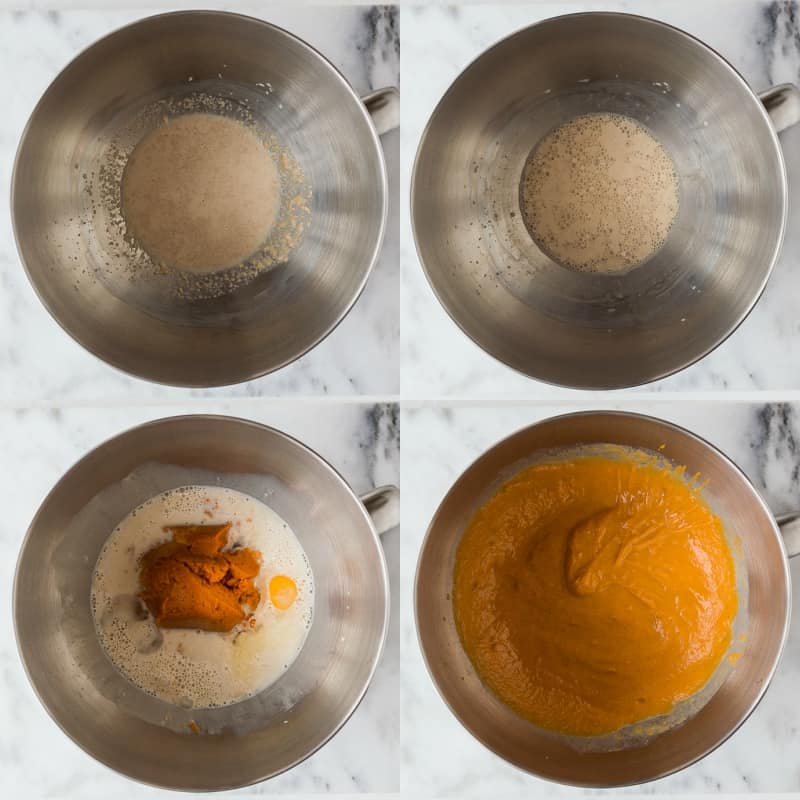 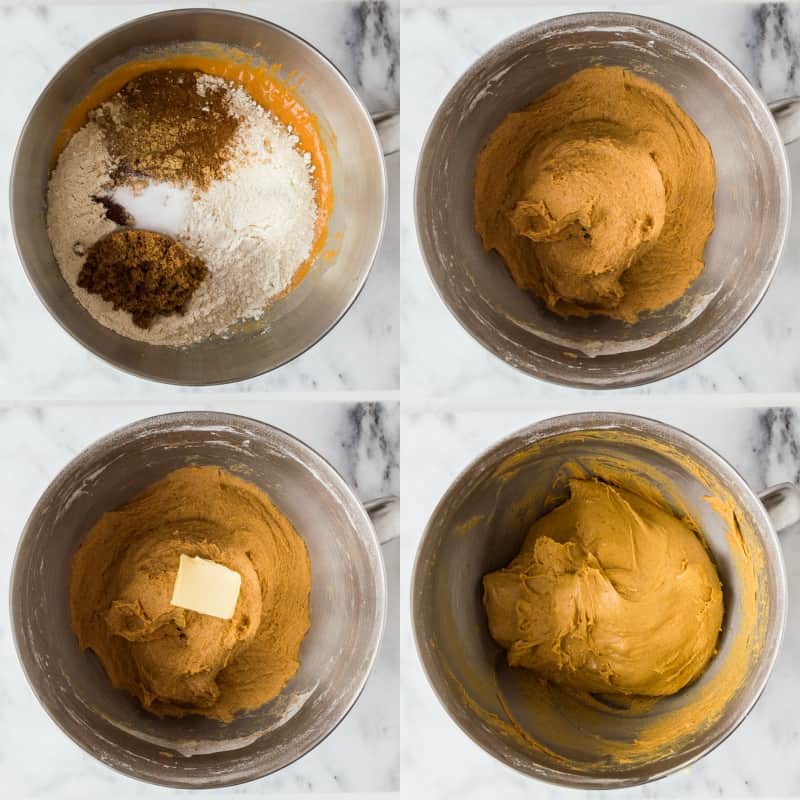 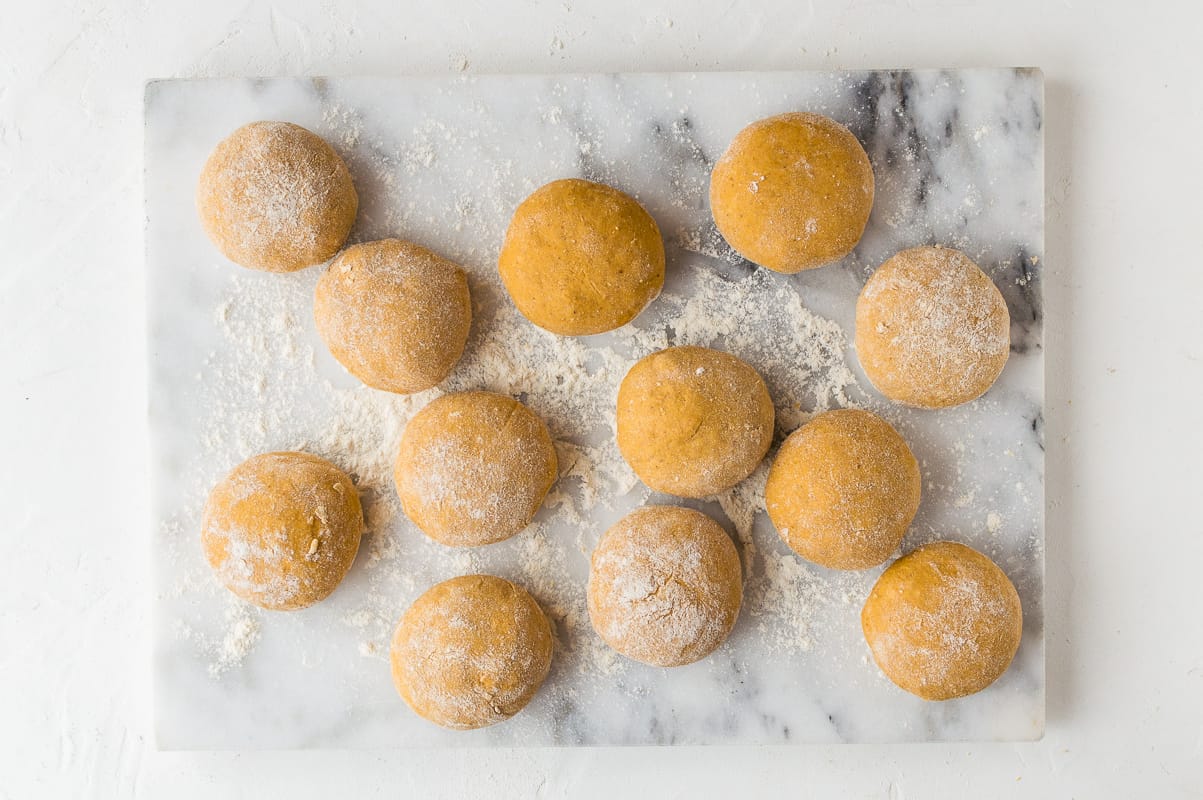 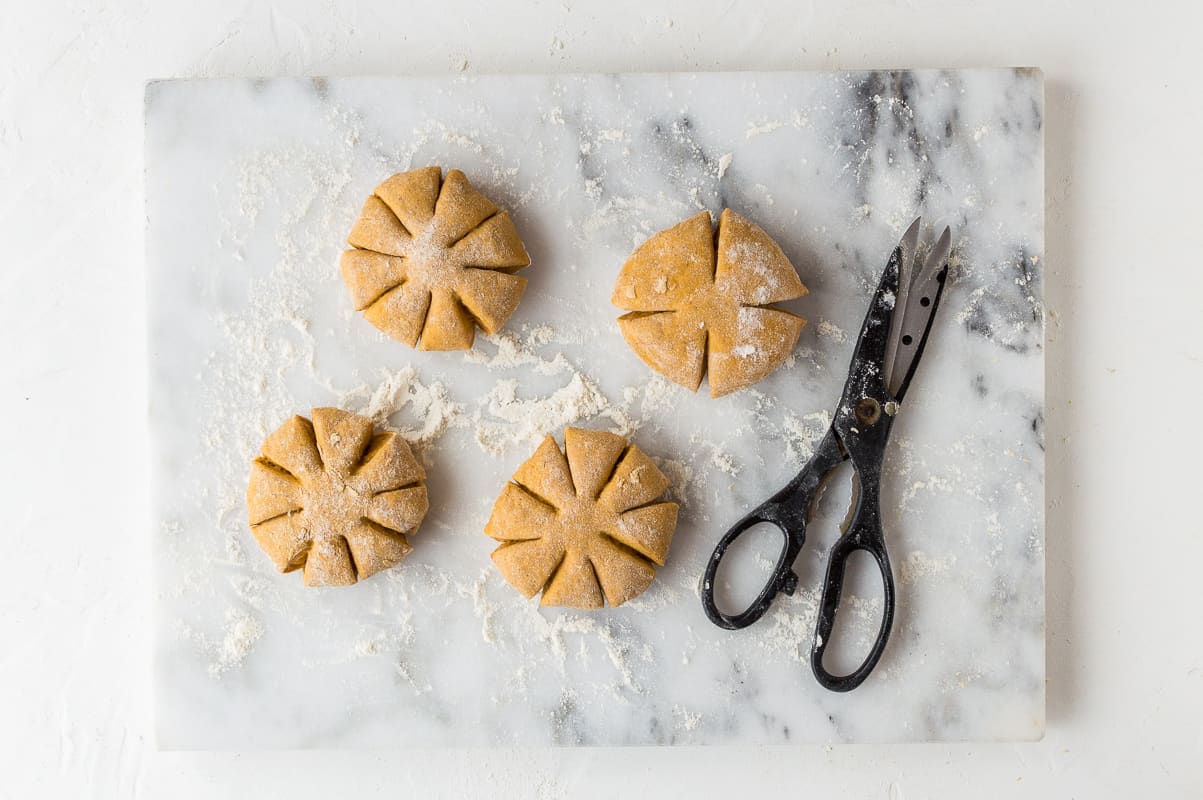 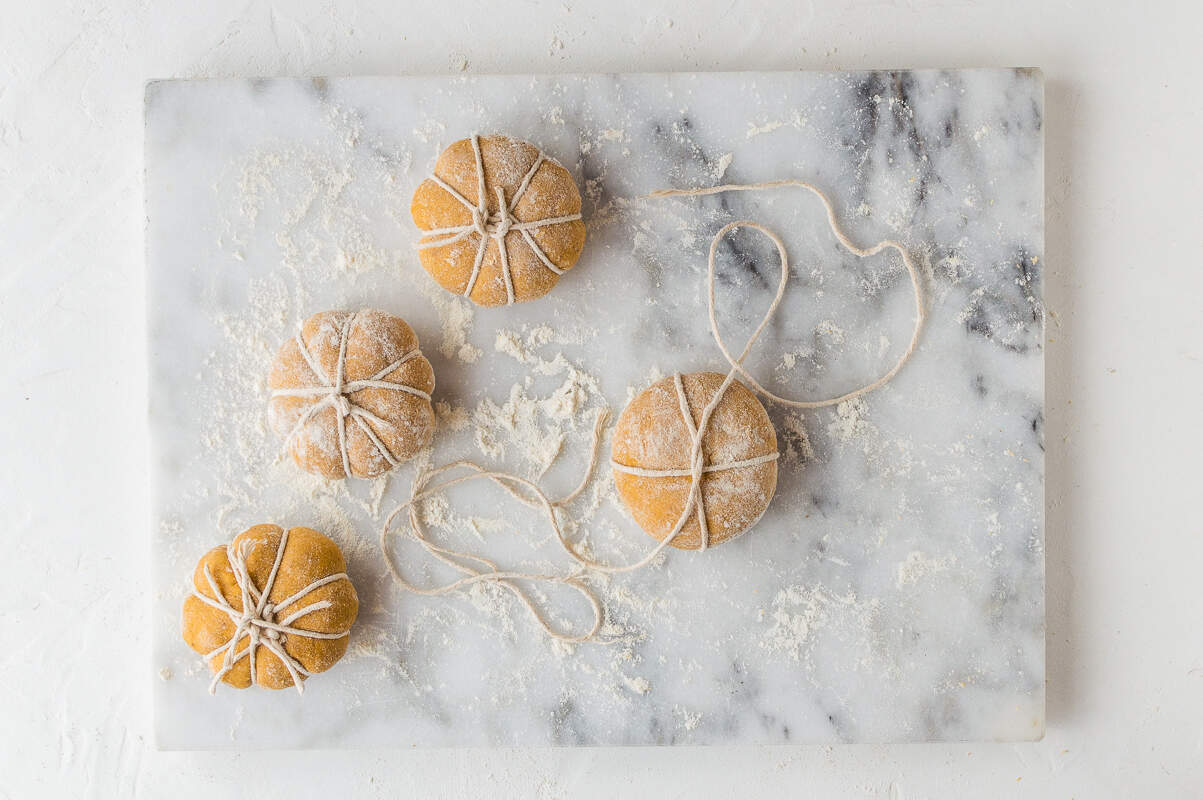 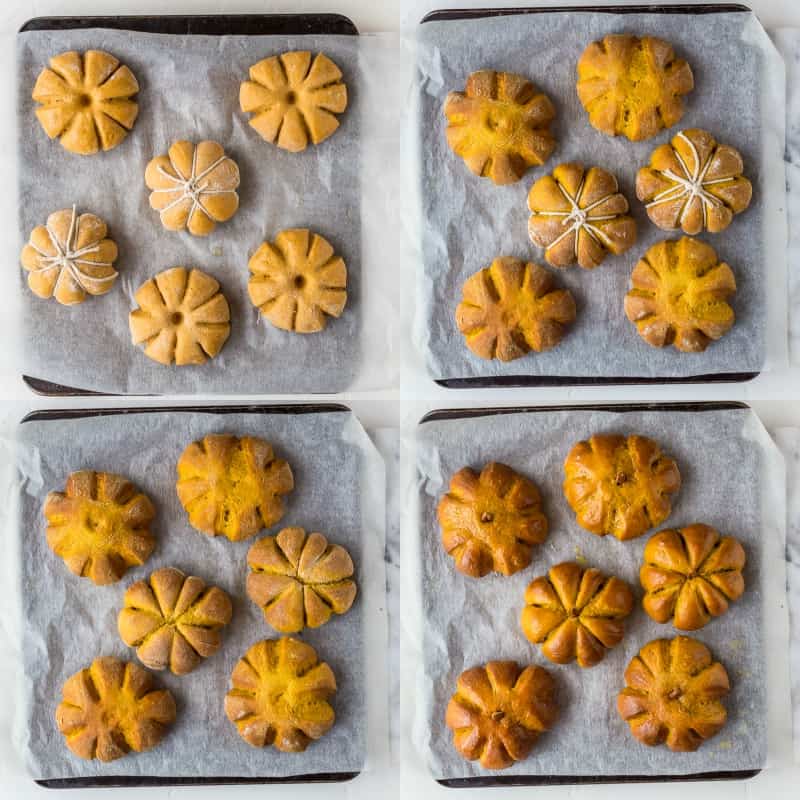 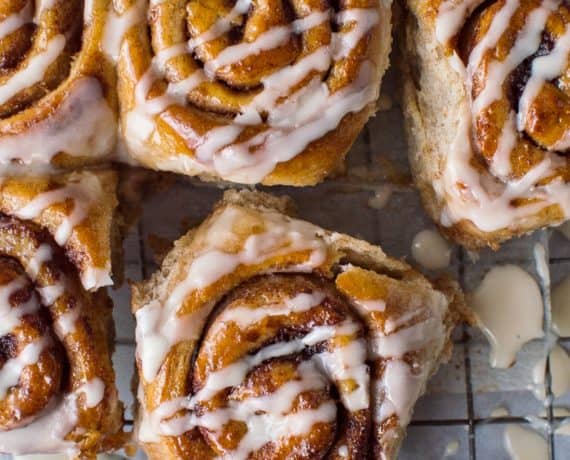 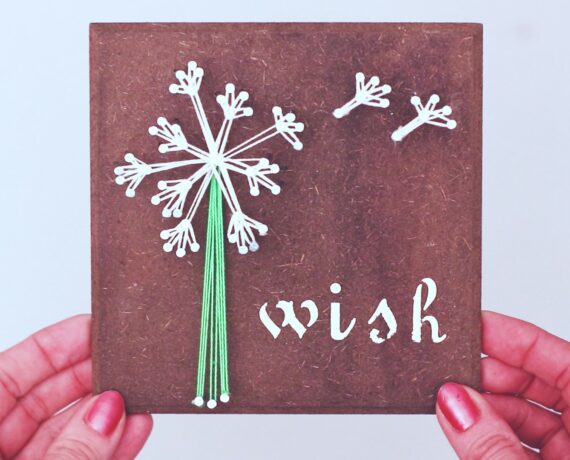 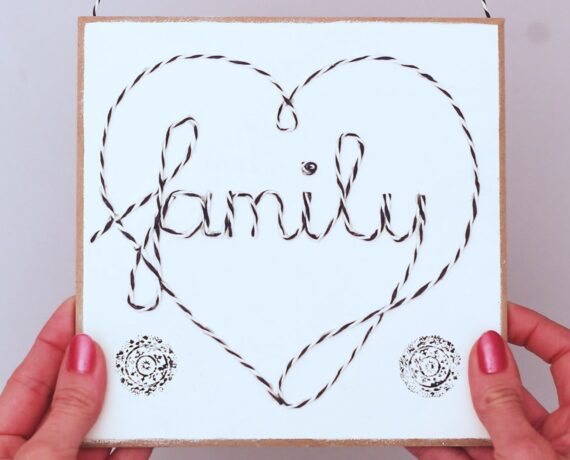 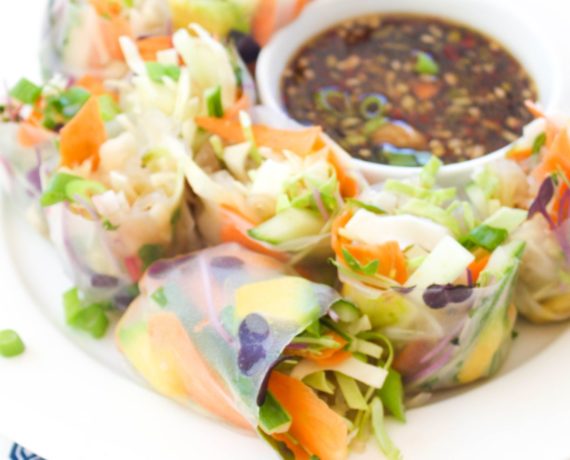 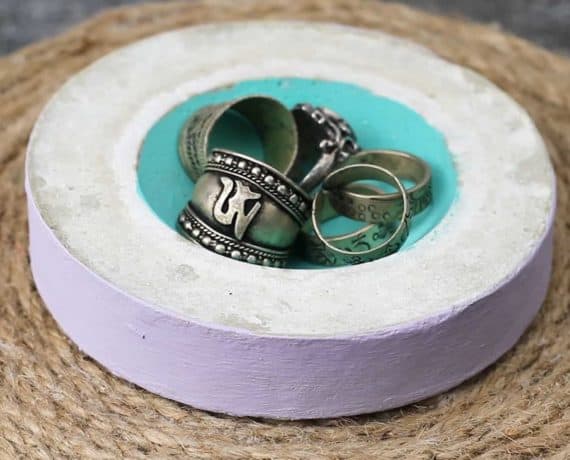 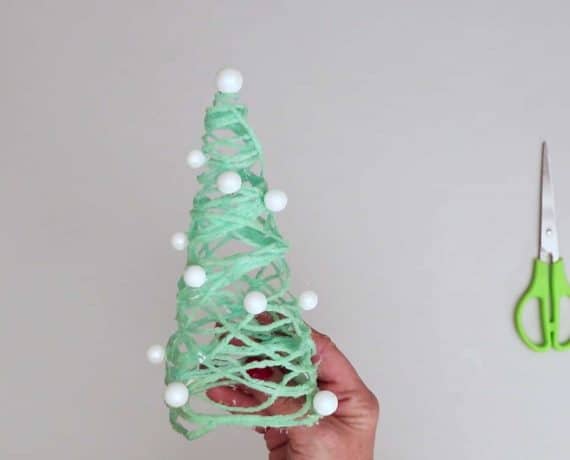