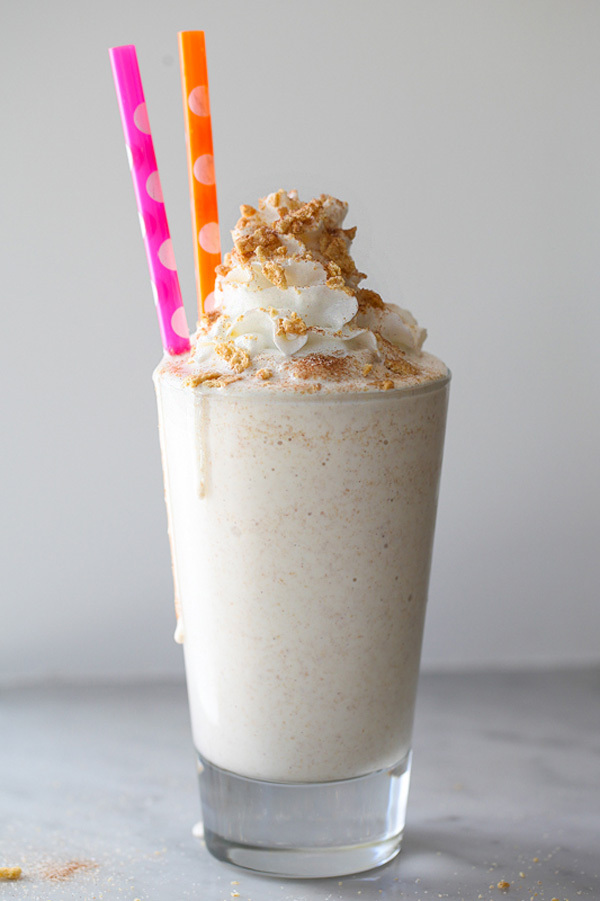 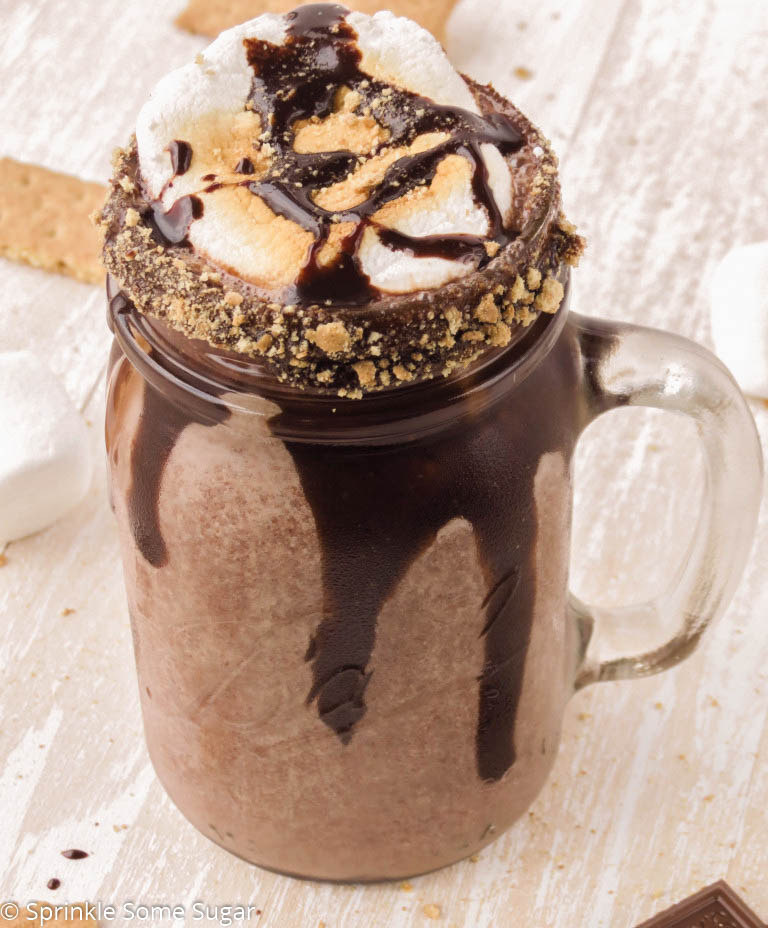 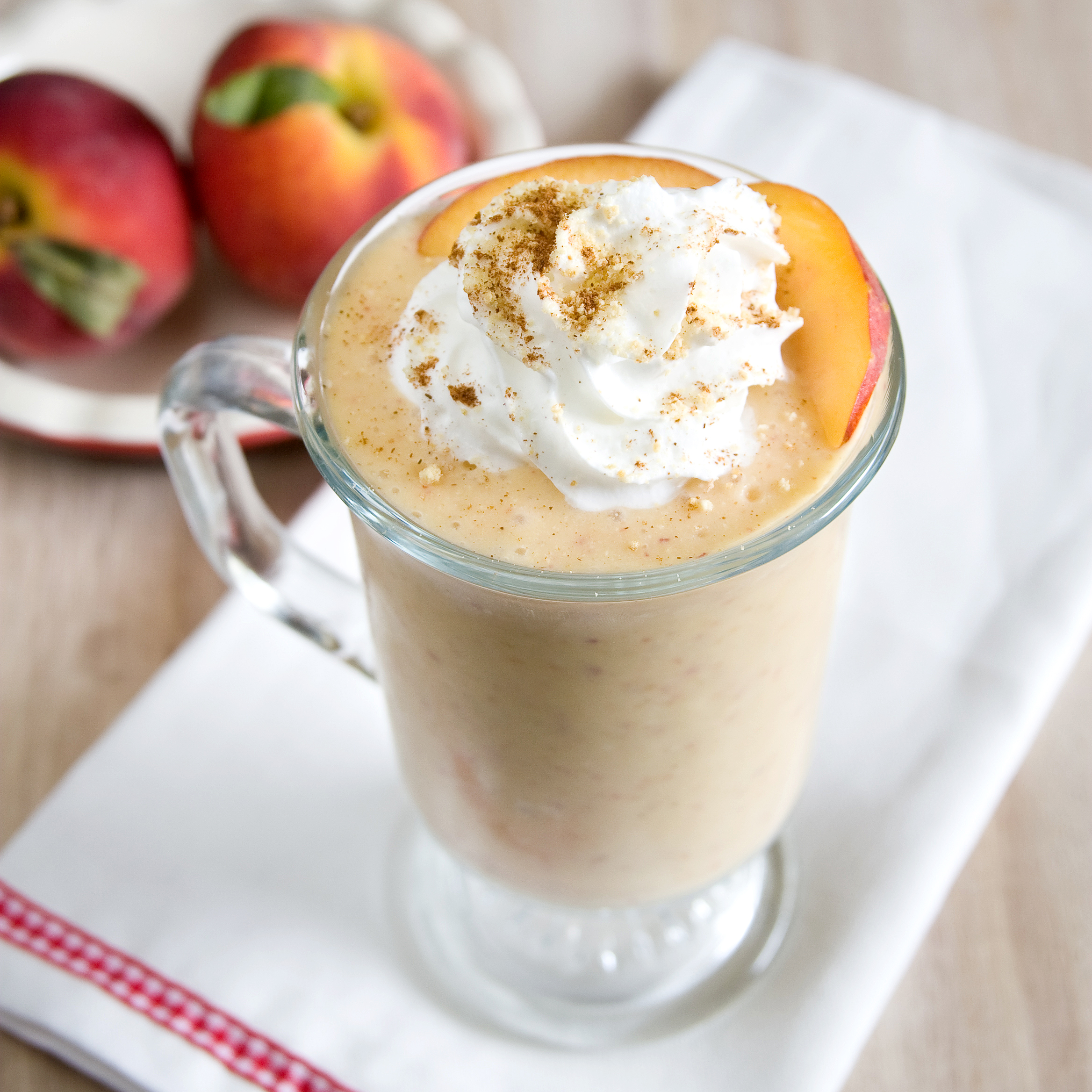 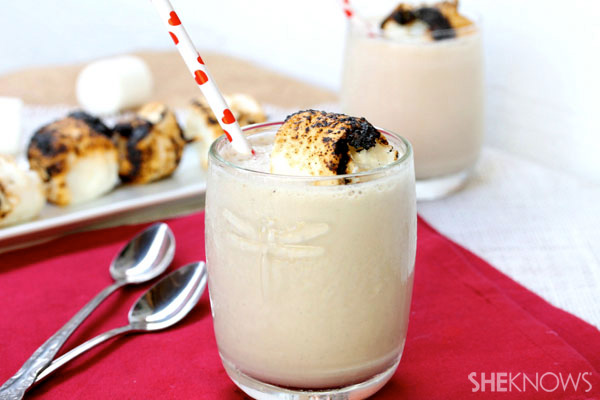 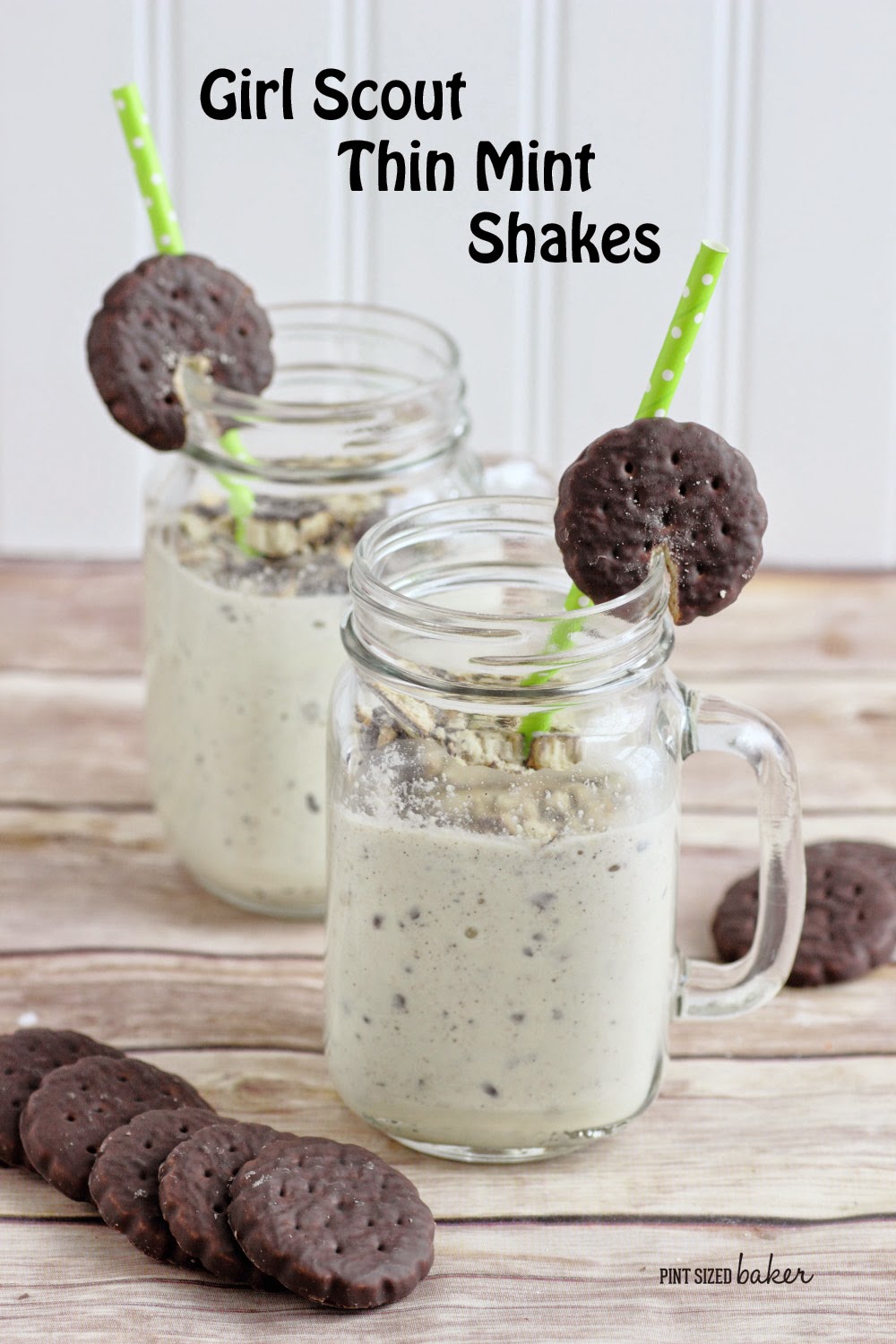 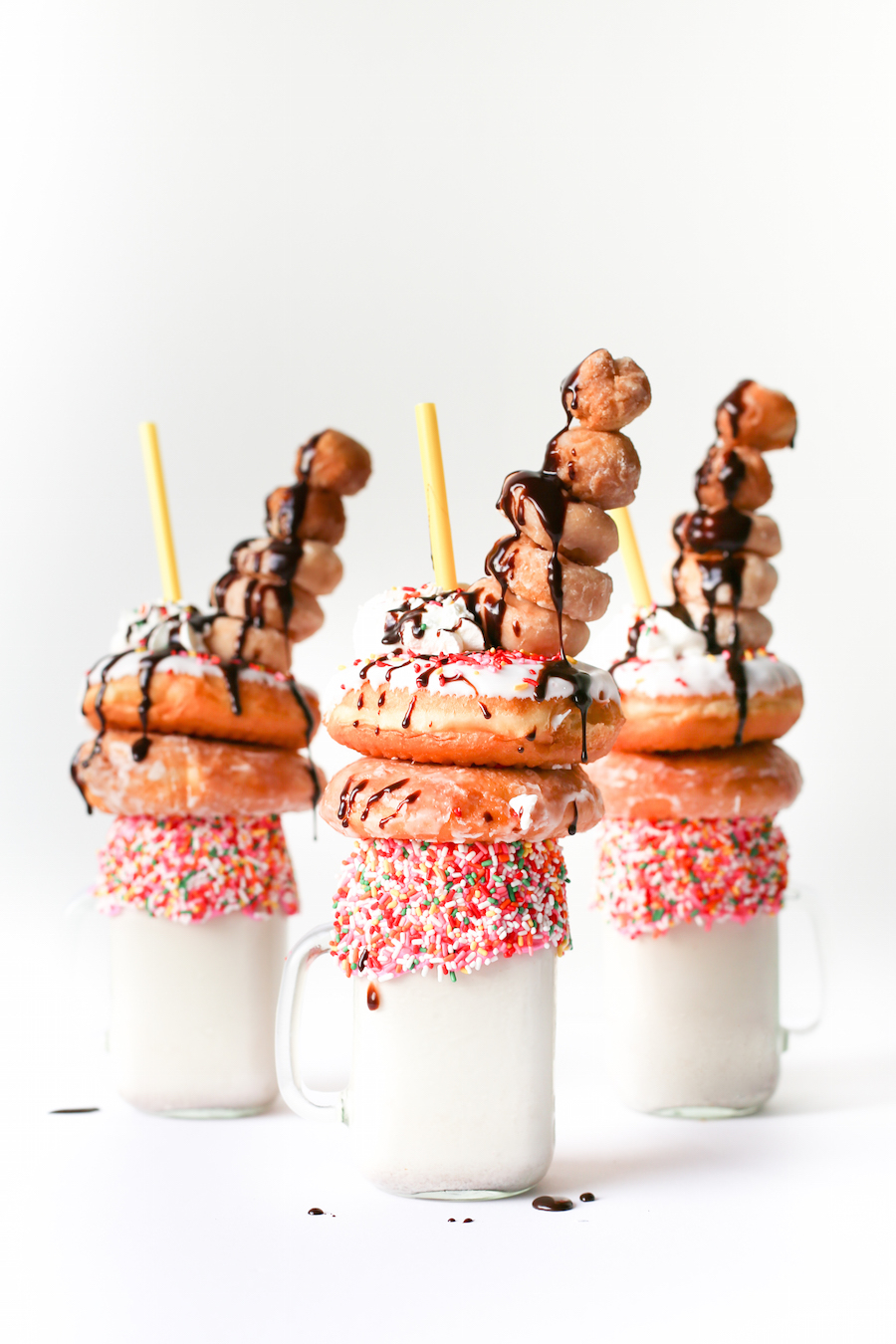 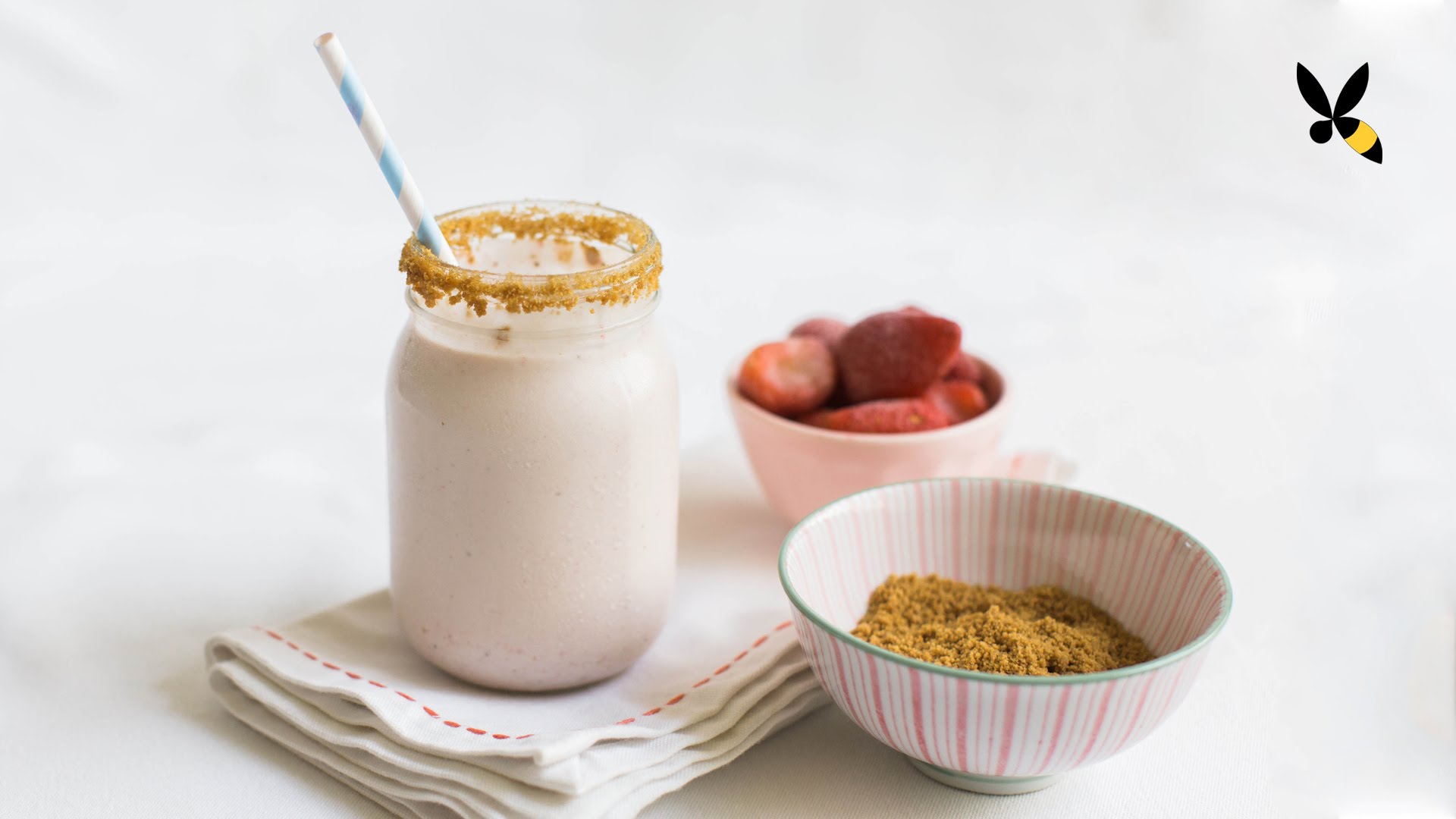 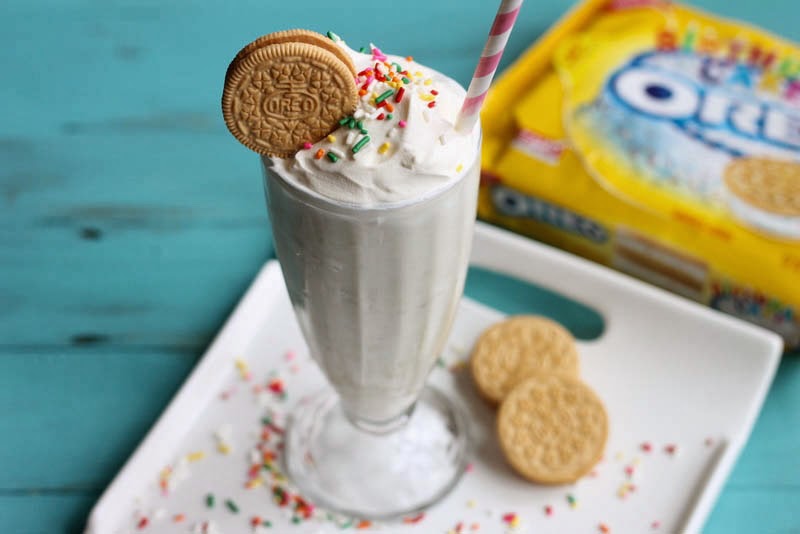 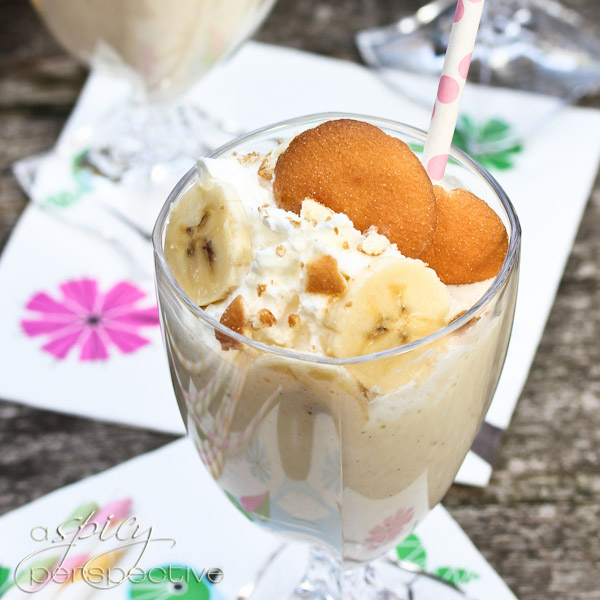 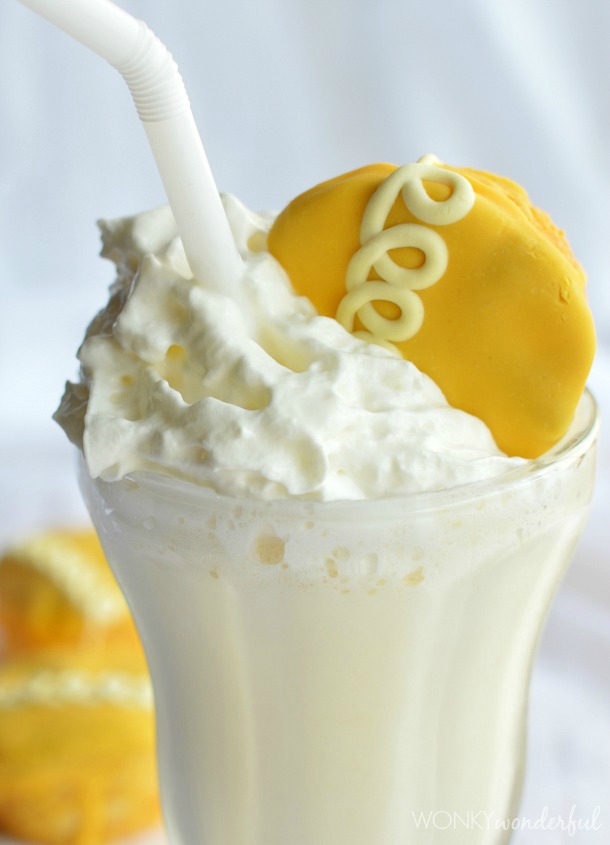 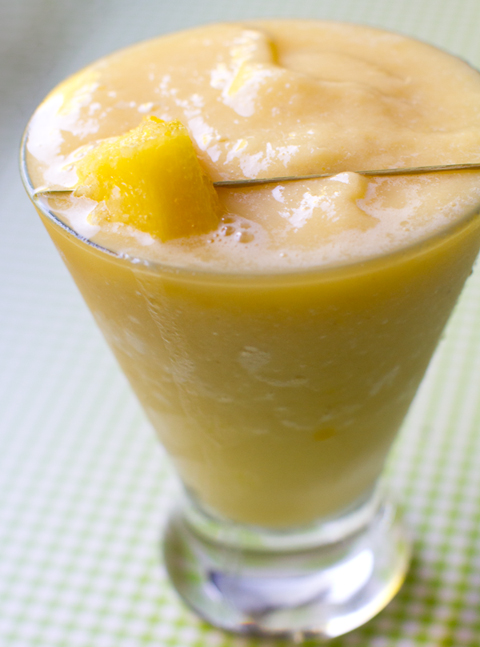 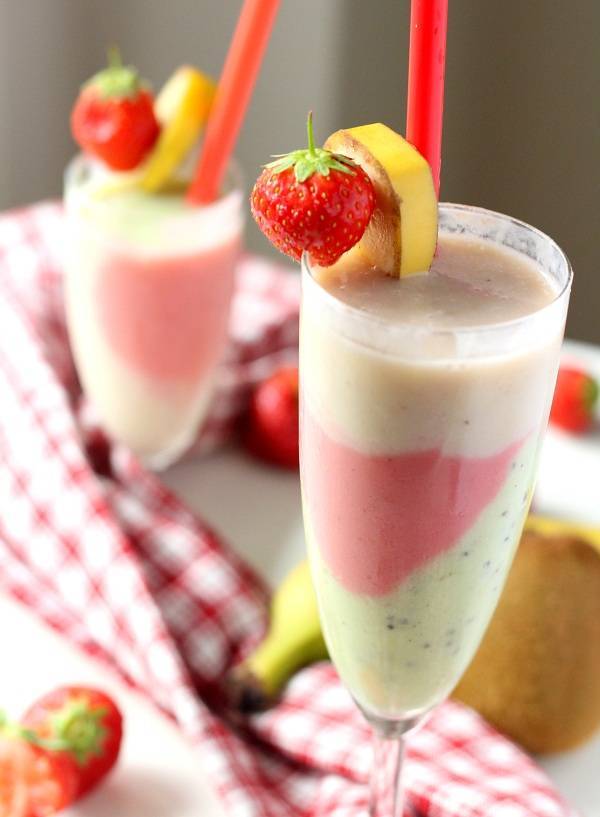 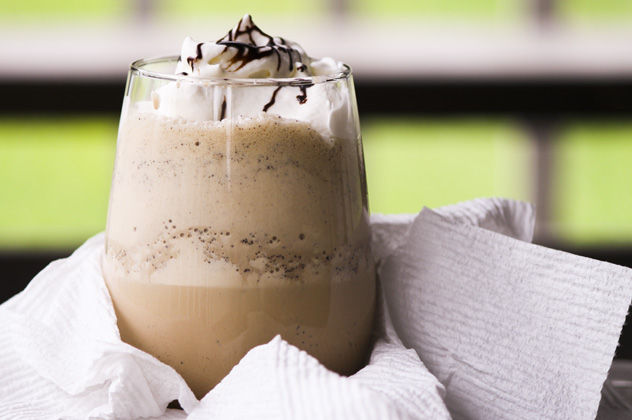 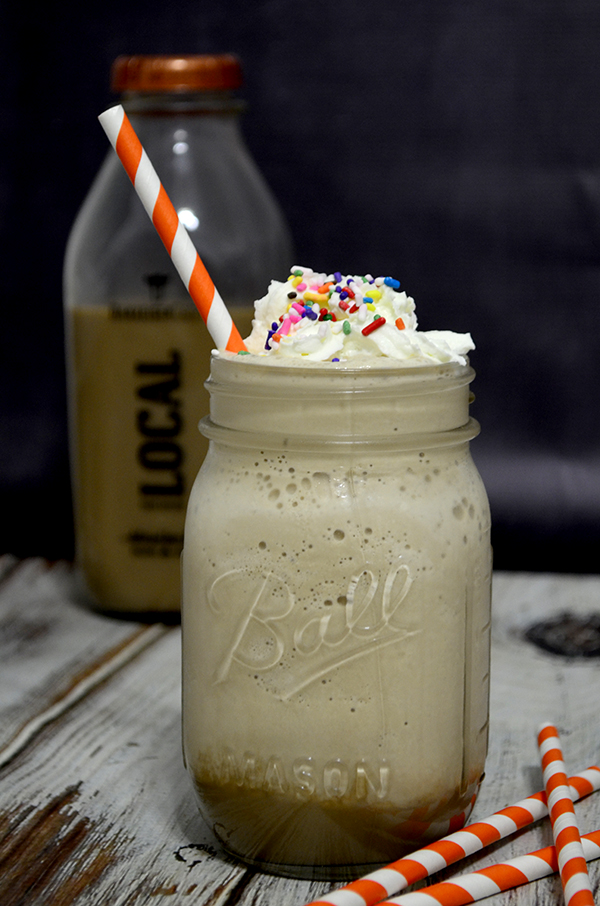 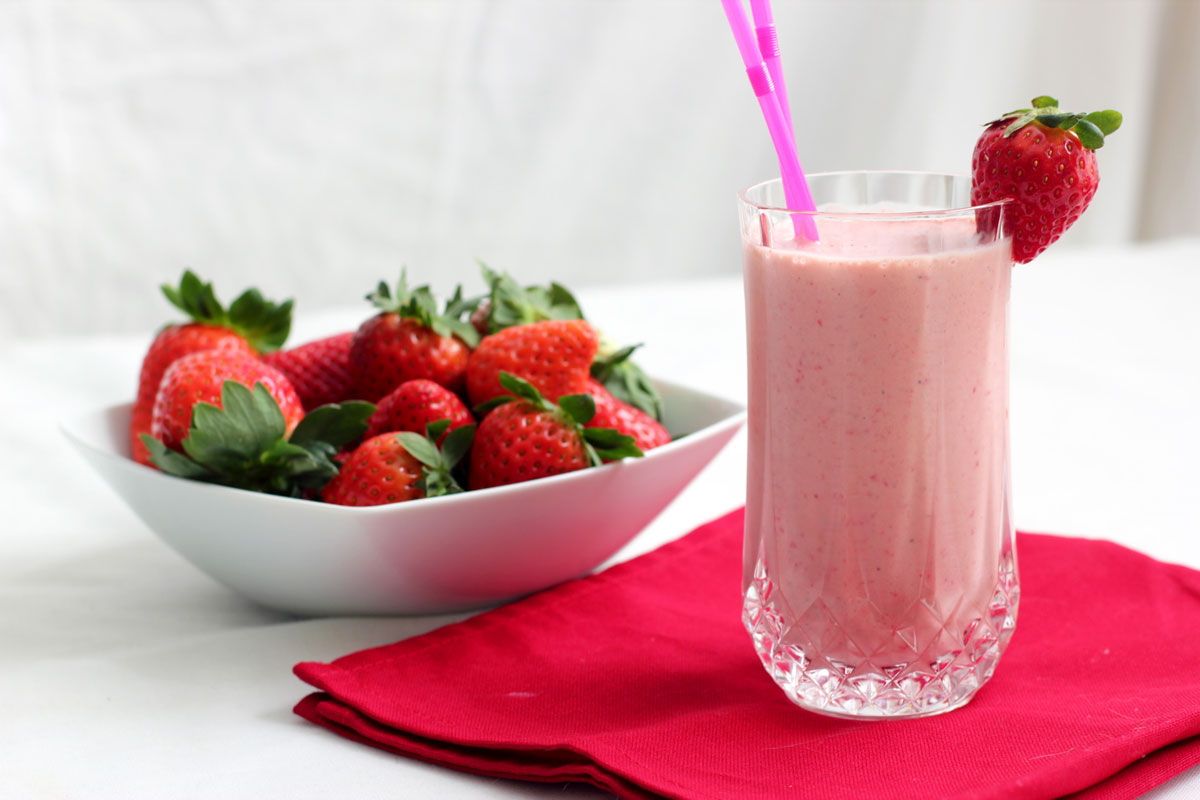 If you ask us, milkshakes are probably the ultimate treat. We’ll eat them all year round, but there’s something special about going for a milkshake (or, even better, making your own) on a hot summer afternoon.

Check out these mouthwatering milkshake recipes you’ll be excited to try out this summer! 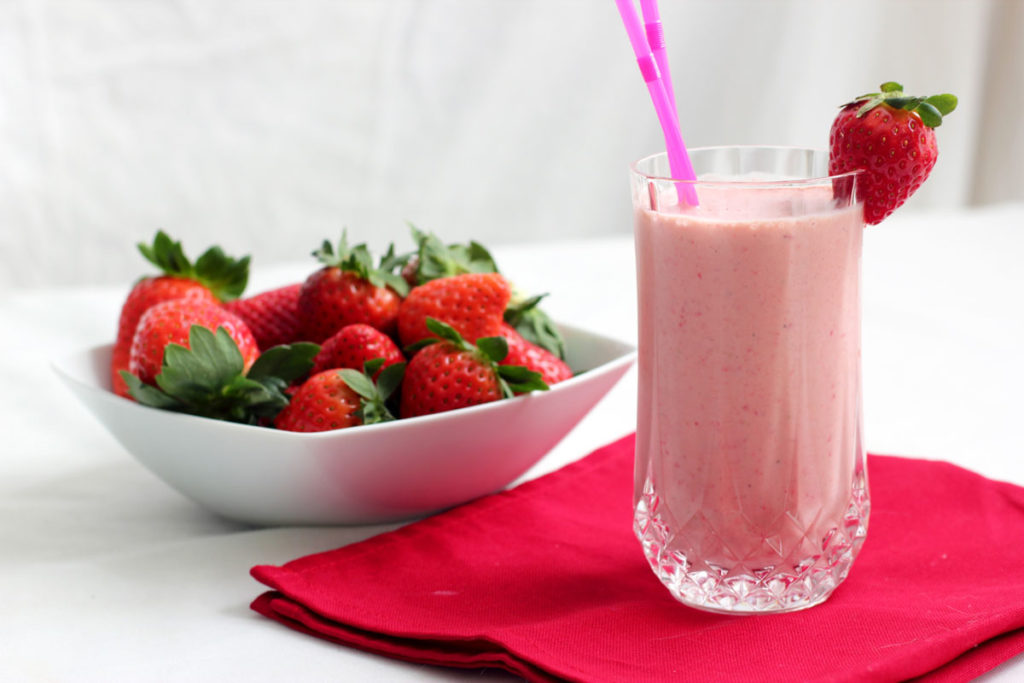 Why make a milkshake with just one delicious flavour when you can have two? This recipe from WPB Magazine uses rhubarb to shake up the classic strawberry milkshake.

This recipe from Pink Cake Plate is basically a root beet float… but with more ice cream!

If you like the idea of having a milkshake but coffee is your true love, Foodie with Family has the perfect answer to your conflict.

We’ve all had deliciously classic strawberry banana milkshakes, but We Recipes encourages you to shake it up a little by adding kiwi too!

Do you know someone who’d love to partake in the milkshake fun but can’t have ice cream because they’re vegan? Make your friend a super summery vegan pineapple shake instead! Get the recipe on Babble.

If orange creamsicle milkshakes are usually your first choice, then you’ll be absolutely crazy about Wonky Wonderful‘s orange cream cupcake milkshake recipe! It’s everything you love and then some.

This recipe is a little bit like your favourite classic banana milkshake… only creamier! Find out how to make it on A Spicy Perspective.

Do you have a summertime birthday? Treat yourself to a nice birthday cake milkshake instead of just a regular piece of cake! That’s So Michelle‘s recipe is made with birthday cake Oreos for extra flavour. It’s also made with alcohol, but you can skip that step if you’re not 21 yet! 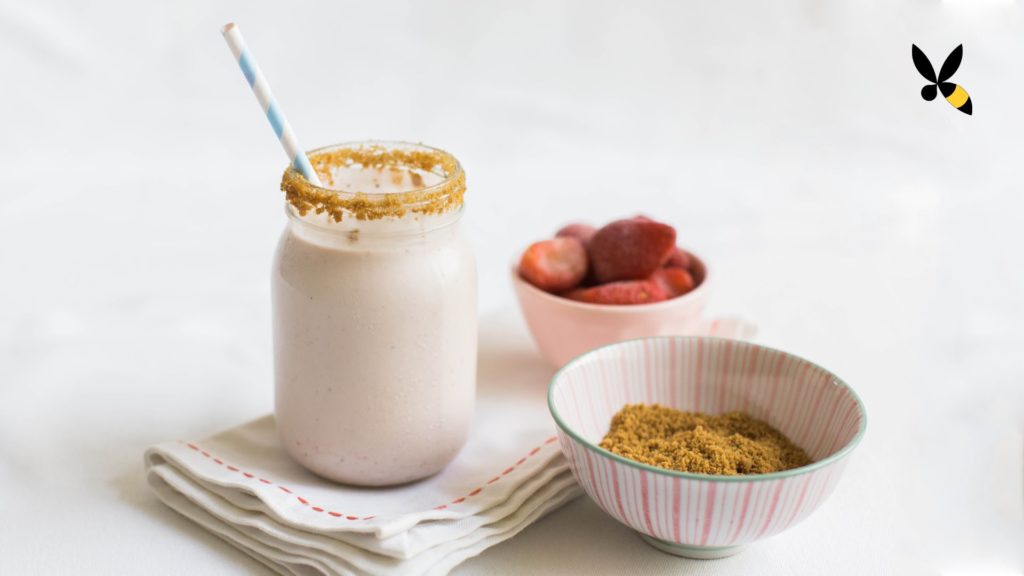 Honeysuckle‘s strawberry cheesecake milkshake recipe might be even better than the real dish. You be the judge of that! 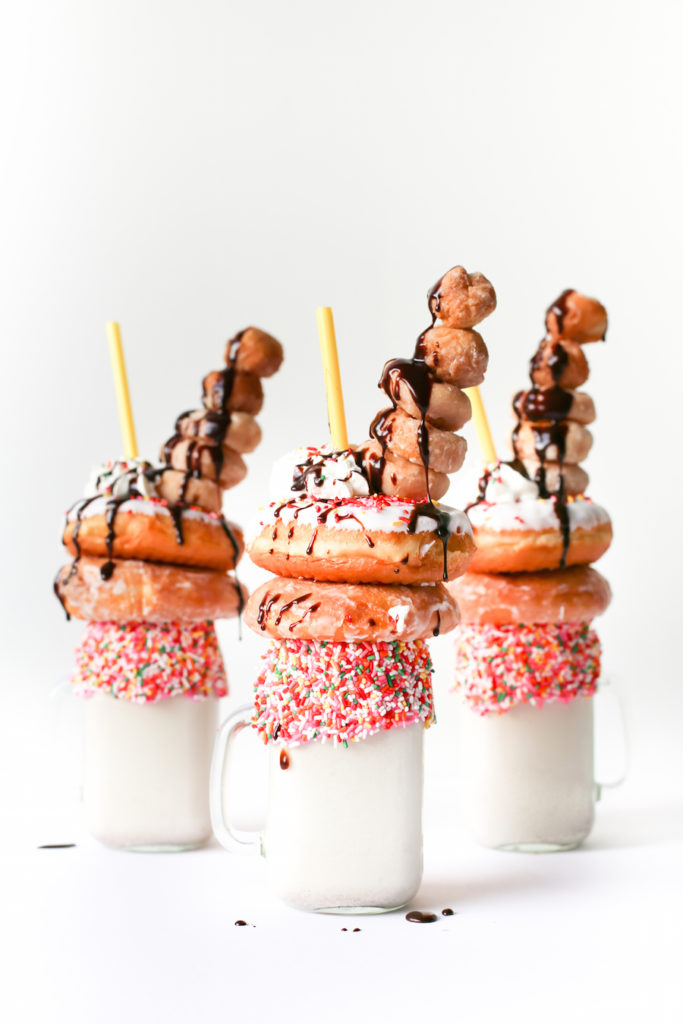 Are you looking for a milkshake recipe so outrageously delicious that your friends will hardly believe what you’ve made them? Salty Canary’s donut milkshake recipe is exactly what you need! They call it “over-the-top”, but we think it’s just right. 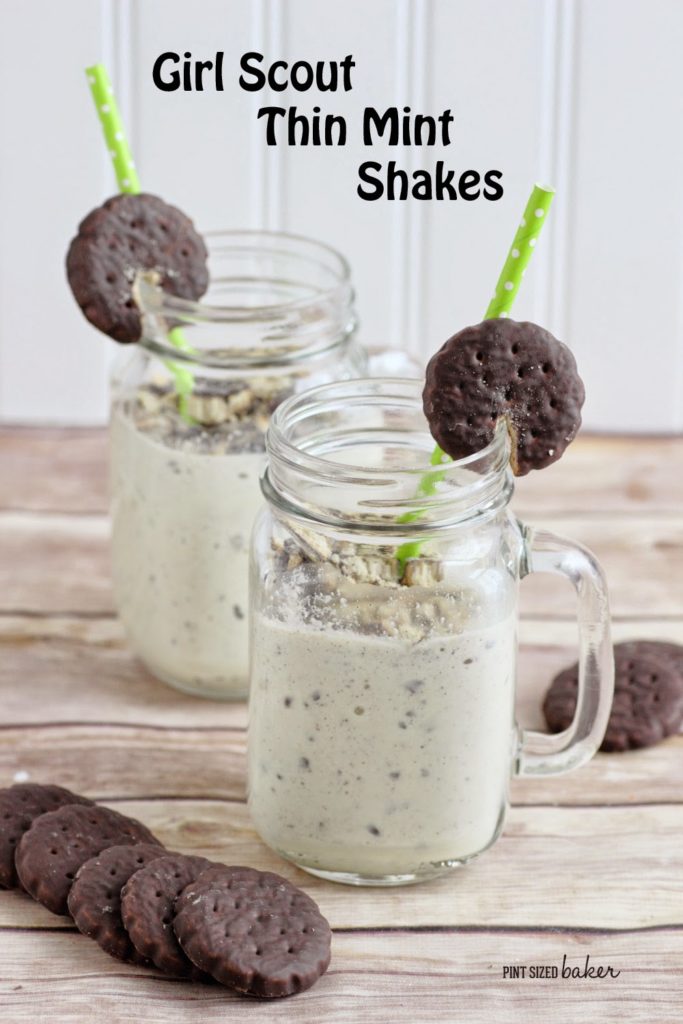 Girl Scout cookie season gets us all in a tizzy because those thin minster are just so darn good. Why not turn that great flavour into another enjoyable treat too? Pint Sized Baker shows you how to make a thin mint milkshake! 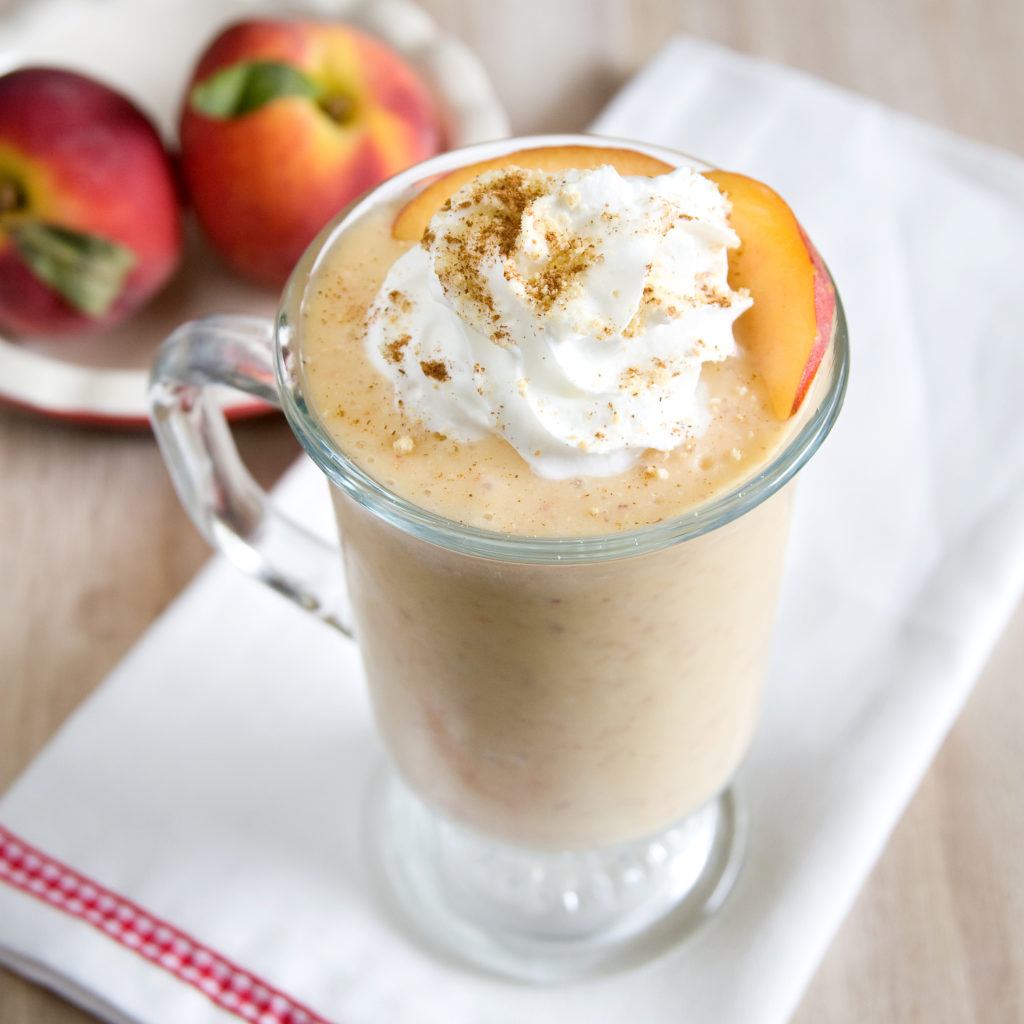 This vegan recipe by Munchin with Munchkin might have subtractions and substitutions that you wouldn’t see in a regular list of milkshake ingredients, but it sure does taste like peach cobbler! We tried it. We’ll be trying it again.

Did the toasted marshmallow milkshake idea tickle your fancy but lack a little something? Amp it up with this S’mores version from Sprinkle Some Sugar!

Are you looking for any excuse to enjoy a milkshake for breakfast? Foodie Crush made a mouthwatering one using Cinnamon Toast Crunch! If there’s breakfast cereal involved then it totally counts as breakfast, right?

Do you have another favourite milkshake that you don’t see here? Link us to the recipe in the comments section!