Some people can’t get enough of artichokes. They come up with the most outlandish recipes just so that they can unearth the hidden flavors and aromas of this delicious veggie. Others wouldn’t touch it with a long stick. But that’s alright. It’s hard to get foodies to agree on anything these days, let alone a garden vegetable. 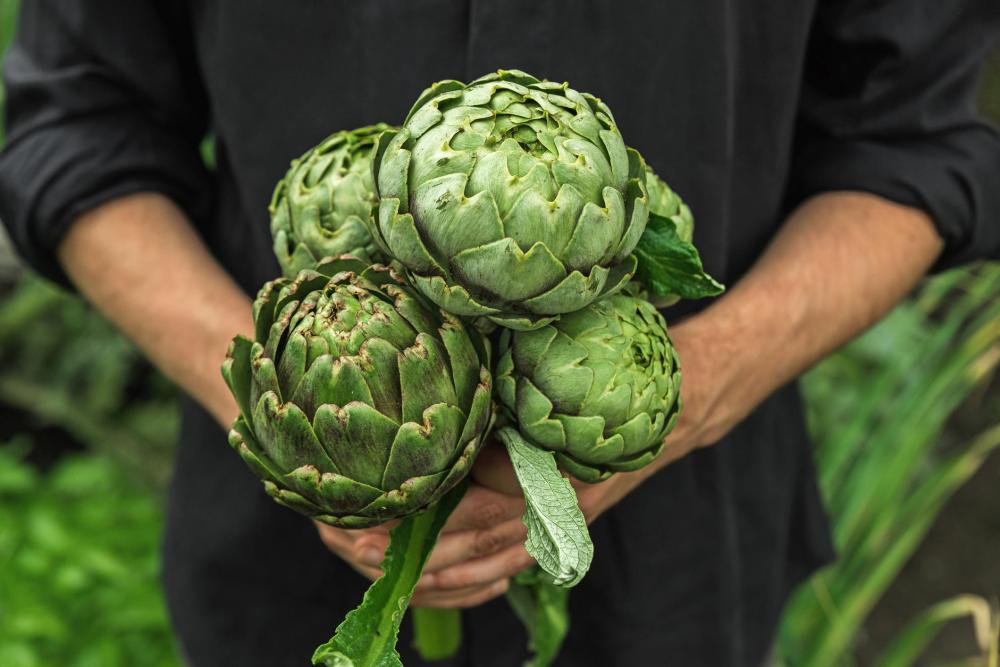 If you have tried to grow artichoke in your garden, you probably have come across many issues that reduced the quality and quantity of the crop. Some of the common artichoke growing problems include overwintering the veggie, growing it in containers, deciding the right companion plants, and dealing with the lack of buds and dropping leaves. That’s a lot to handle on your own. So we’re here to help you fix these problems with easy-to-follow solutions.

Although artichoke is a cool-season vegetable with a preference for zones 5 and 6, it has a low tolerance for cold winters. If your winter is mild with no threat of frost, then you probably won’t have to do anything. The plant can take care of itself until the spring when new growth emerges.

But the harsh winters of zone 5 can prove to be too much for the artichoke to handle.

For a plant that originates from the Mediterranean, the artichoke has a low tolerance for cold winters and may not survive the long cold months. If your winters feature regular frosts, then you’ll need to overwinter the plant and provide it with proper care.

If you live in zone 5 with its long and bitter winters, then you need to select the right cold-hardy artichoke varieties and still overwinter them to ensure they will not perish and freeze to death. Here are a few solutions to the problem of overwintering artichoke. 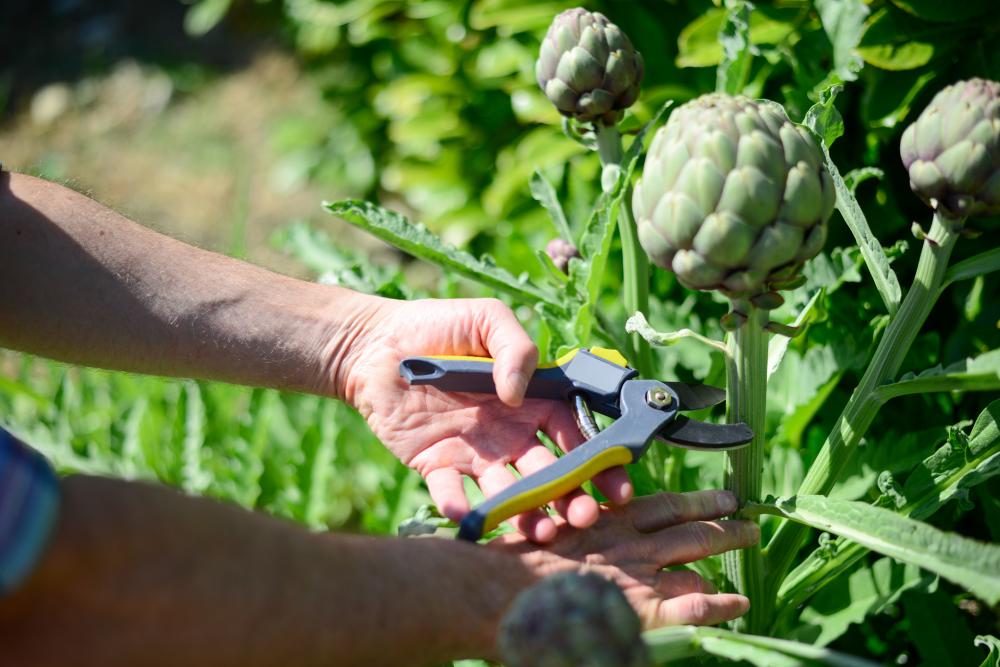 Container growing is more than a gardening fad for people with limited gardening space or those who only have a balcony to grow plants. In more ways than one, growing plants in containers make them easier to care for, and being mobile allows you to protect the plants against inhospitable or unpredictable weather conditions.

When it comes to container-grown artichoke plants, all of the above benefits apply. Since the vegetable demands specific temperatures and light conditions that only mild winters and foggy summers can provide, it stands to reason that you should grow it in a pot just to be on the safe side. No gardener likes to see their hard work gone to waste when the vegetable succumbs to a sudden heatwave or an unpredictable frost in the middle of spring. So how can you grow artichoke in containers?

Timing and adhering to container caring are the two main keys to success as far as artichoke container growing is concerned. The following tips will help you get it right the first time and save your crop even if you have no prior experience with artichoke growing.

When it comes to vegetables growing in your garden, you can’t possibly plant each vegetable in its own bed away from other herbs and plants in the garden. No matter how big your garden space is, you still need to group together a few plants in the same patch.

This can create problems as the plants compete over the resources. Or it can be a blessing as the companion plants work it together and help each other in more ways than one. But in the case of artichokes, they hardly provide an advantage to the plants growing along in the same bed. For one thing, artichokes don’t repel any pests. In fact, pests don’t even bother the veggie so artichokes have no need for herbs such as mint or marigold that repel common pests.

So if artichokes have no use for companion plants, why would you want to grow other veggies with them in the same patch? The answer is saving gardening space. So which plants will make great companions for artichokes?

You can also plant it with members of the cabbage family along with sunflowers and tarragon among others.

But whatever you do, don’t plant artichokes alongside smaller plants that would be smothered under the sheer weight and size of the 4-foot artichoke. Not just that, but the large veggie can cut off the sunlight from the smaller plants which would prove fatal for them. 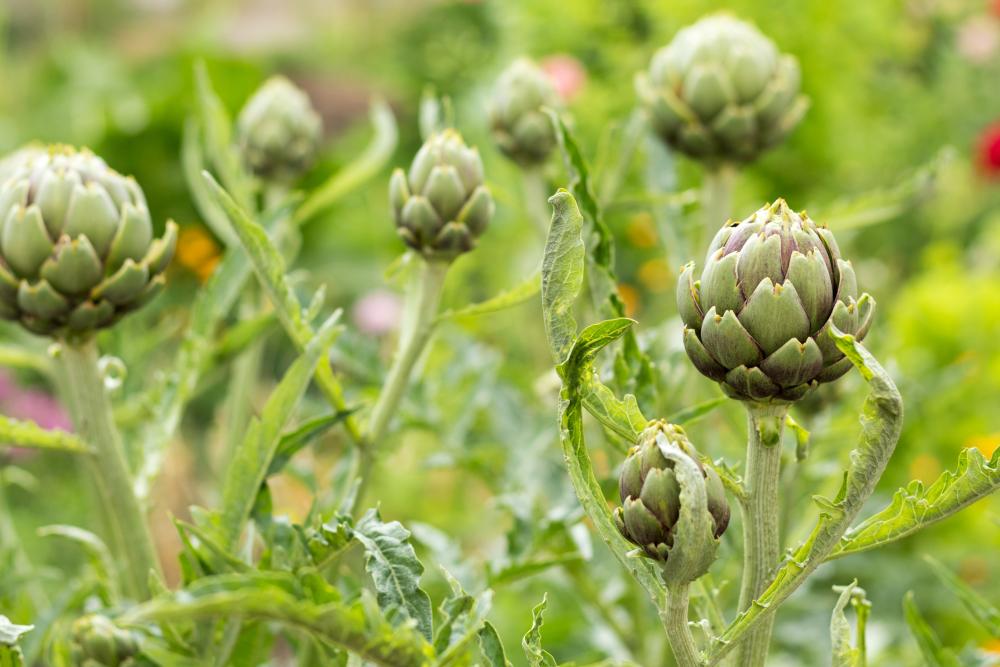 Whether you grow the Globe artichokes with their round buds or the Violetta with a bud that tapers off, knowing when and how to harvest your vegetables is crucial for the success of the crop. After caring for the veggies all season, it’s time to reap the fruits of your labor and taste the fresh veggies that you grew with your own hands.

And if this is the first time you grow artichokes, then you need to know which part gets harvested and how to tell if the bud is ripe or not. So many questions need a lot of detailed answers.

First and foremost, you need to know what type or variety of artichokes you’re growing. Each variety and cultivar has its own harvesting time. But if you’re not sure of the exact planting date or the variety, then you can follow these guidelines to help you get the most out of your artichoke patch. 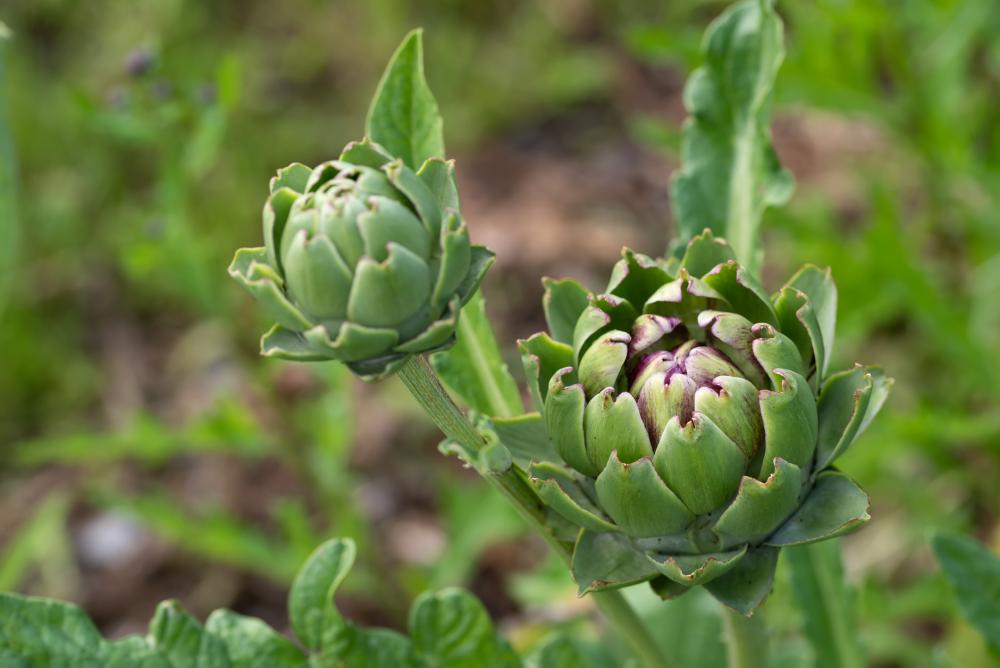 Some other common artichoke growing problems have to do with the growing conditions. The plant is quite sensitive to changes in the temperature, the absence of adequate light conditions, and whether it has received enough chilling hours the previous winter or not.

All of these growing conditions can impact the vegetable in unpredictable ways. For example, you could notice the leaves of the vegetable turning yellow. Or the leaves could drop on their own even though it’s still early in the growing season.

Another problem might have to do with the buds. The vegetable won’t grow buds even though everything else about the plant looks normal and in good condition. So what causes these problems and what can you do about them?

The lack of bud development is an indication that the perennial vegetable has not received enough chilling hours during the previous winter. If the winter was mild or even warm and the temperature stayed above 20 degrees F. that would limit the plant’s chances of developing buds the next year.

As for the problem of yellowing leaves, that’s often the result of overwatering the soil. As a vegetable with sensitive roots that don’t like to sit in waterlogged soil, the roots will rot as a result. Root rot cannot be detected until it’s too late. The leaves would turn yellow and while you’re wondering what could be wrong with the plant, the rest of the root system will die. So don’t overwater your artichokes. Give them one inch of water every week during the growing season and keep the soil moist.

Dropping leaves means that the vegetable is stressed. This could be the result of lack of enough light or dry soil, or overwatering. Check that the plant is not in the shade of a large tree and that it’s getting at least 6 hours of sunlight a day. If you’ve overwatered the vegetable, hold off watering until the soil dries out. 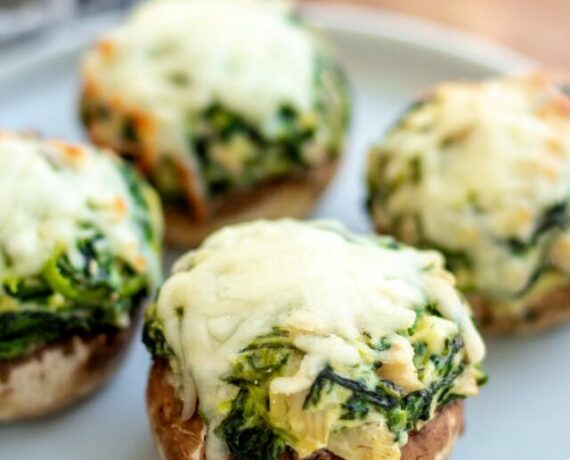 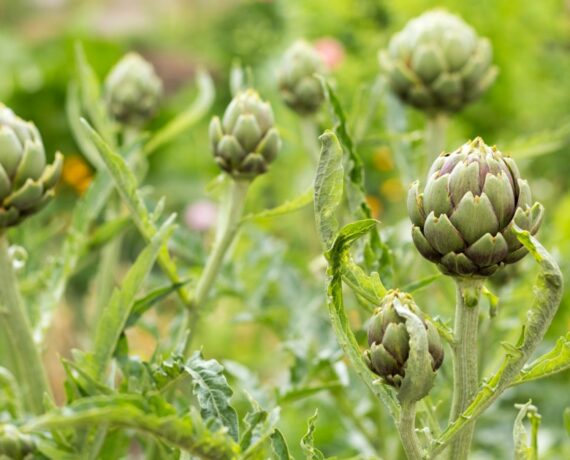 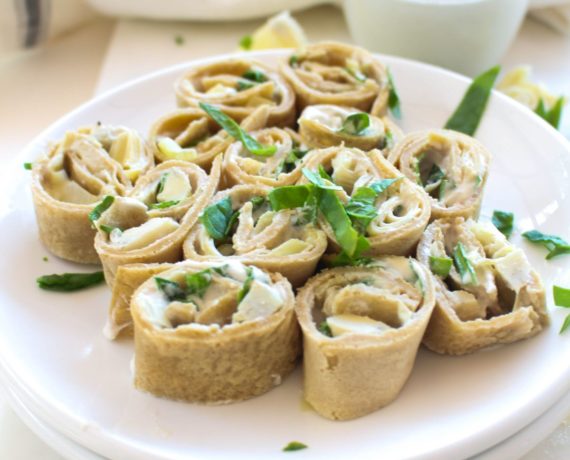