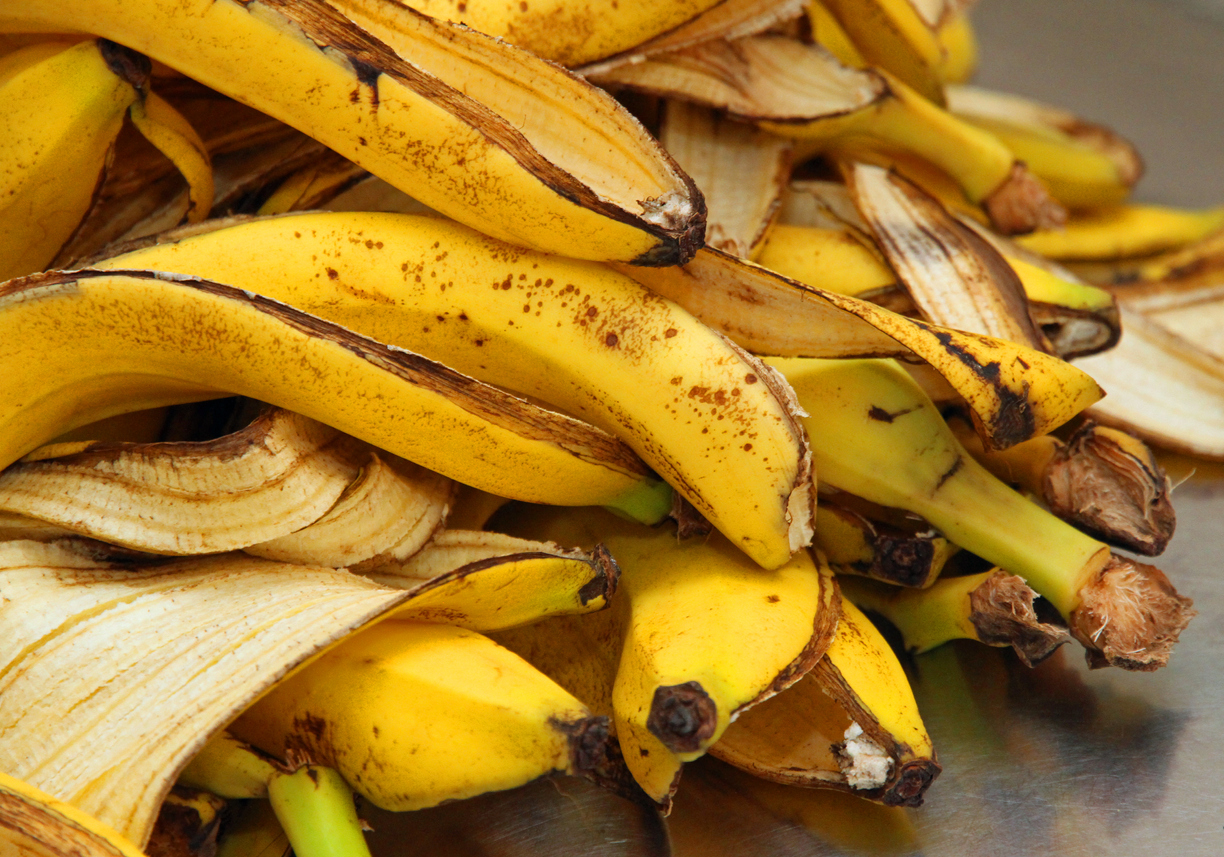 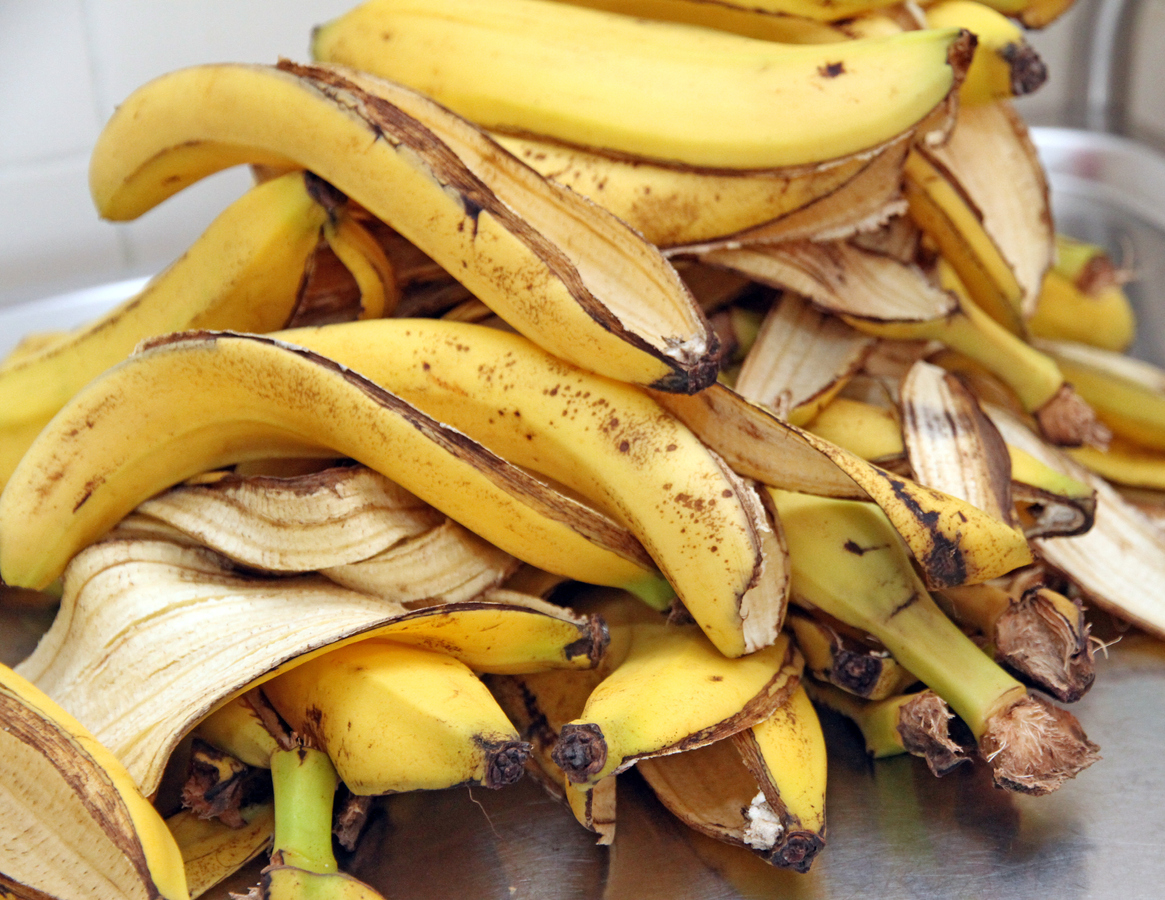 Banana peel compost is probably the best way to feed your garden plants at a fraction of the cost of commercial fertilizers. And did we mention that you’ll keep the environment clean and put those banana peels, that usually end up in the garbage, to good use? As it turns out, banana peels are just as packed with nutrition as the sweet banana itself. Plants, unlike humans, are not finicky, and if you can’t eat the banana peels, your plants will. 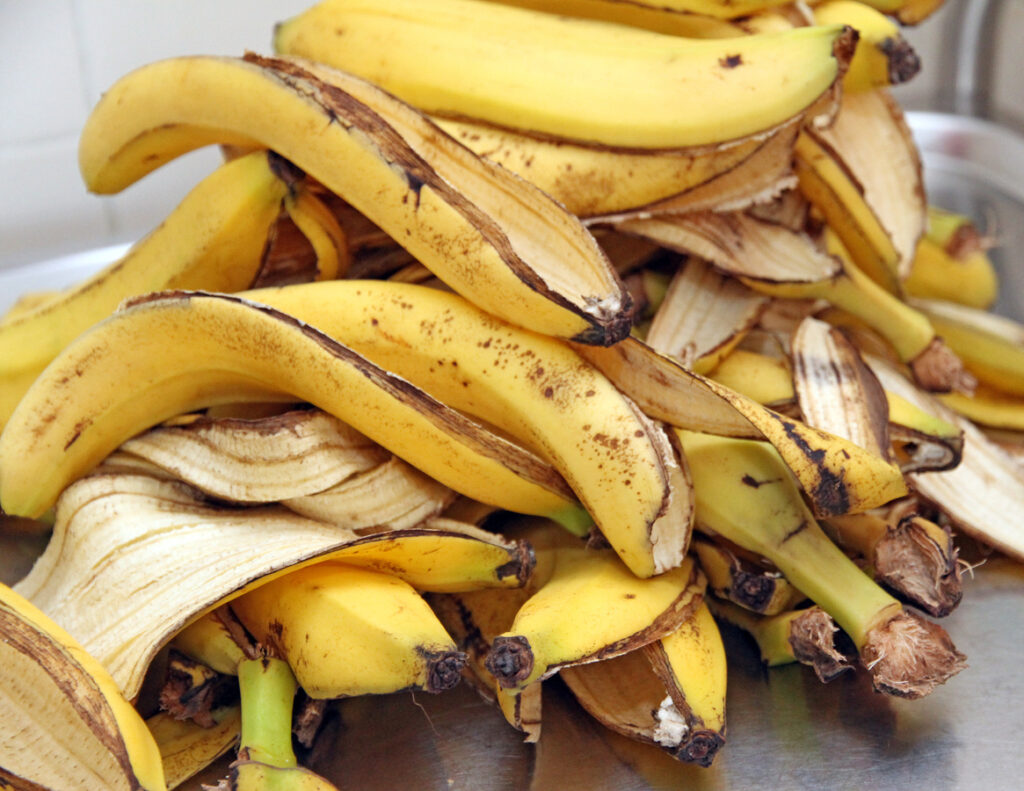 But as we’ll see later there are many benefits and uses for the humble banana peel. The only drawback is that it’s slow to decompose and release its nutrients. This is why experts recommend using banana peel compost in your garden instead of the raw peels. So how would you go about composting it? It’s actually much simpler than it sounds. Read on to find out all about how to make banana peel compost and use it in your garden.

Some gardeners swear by their homemade banana peel compost and could go on for hours about the magical powers it has. Others, just shrug their shoulders and say they prefer their vermicast. But instead of comparing the upsides of banana peel compost with other organic materials, why don’t we let the numbers talk?

In addition, you get other nutrients from your banana peel compost even if in trace amounts. It has about 0.8 percent calcium, 0.2 percent magnesium, and 0.3 percent phosphorus. Add in 31 percent sugar in the raw peel that will keep the worms happy while they ferment the banana peels.

All of this points to a highly nutritious fertilizer that feeds your roses, veggies, and herbaceous perennials without the drawbacks of chemical fertilizers. You can make a spray or a tea out of the compost and use it on sensitive plants that prefer mild or diluted fertilizers.

How to Make Banana Peel Compost

Although you can use the banana peels whether fresh or dried directly in the garden, experts recommend that you compost the peels for better results. Granted, the idea of having rotting banana peels in your garden is not an idea that would appeal to everyone. But when you consider that you’ll be getting a free and potent fertilizer, suddenly the smell and crawling worms become a mere inconvenience or a nuisance. So let’s see how you can go about composting your banana peels. 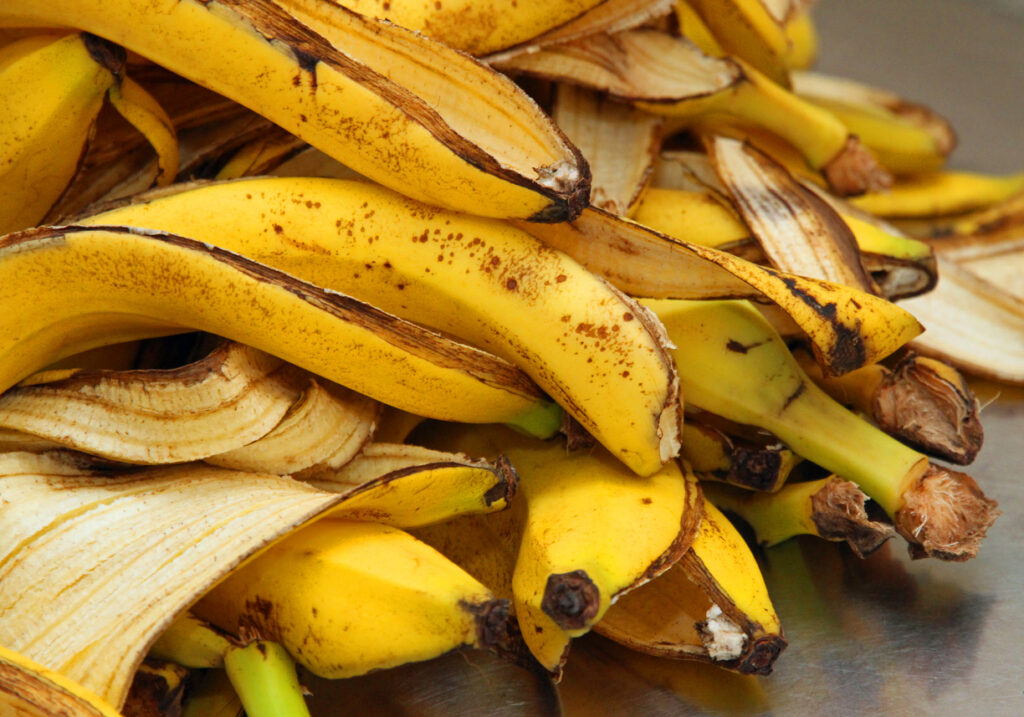 How to Use Banana Peel Compost in your Garden

As you can see, you can keep your banana peel compost pile going. You add organic materials and collect the fresh compost. When you think you’ve had enough compost, for now, you can stop adding banana peel and get rid of the leftovers. Now that you have the compost, how can you use it in the garden?

Banana peel compost is rich in potassium. So it’s a safe fertilizer to add to vegetables such as tomatoes, potatoes, peppers, spinach, and other leafy green veggies. Flowering plants such as roses and daisies that are notorious for being too sensitive to chemical fertilizers will get a growth boost out of this mild compost.

Some gardeners prefer to make a spray out of the compost. This makes it easier to apply since you can use it on a whole batch of plants or veggies at the same time. A banana peel compost spray also gives you better control over the concentration and amount of nutrients the plants receive with every application. It reaches the roots of the plants faster than granular fertilizers or slow-release organic fertilizers. The spray is also more economical than other types of fertilizers since it’s less likely to be blown away by the wind or getting absorbed by weeds.

There is always more than one way to go about composting the banana peels. Whether you prefer to pile the ingredients and let nature take its course or you prefer to use worms to break down the peels it’s up to you. However, each method has its advantages and downsides. Here are a few tips from the experts.

Another easy way to compost banana peels is to dig a hole near the base of the plant and place a fresh banana peel then cover it with soil. The sugar in the peel attracts worms that work slowly to break it down and turn it into compost with much input on your side.

You can also use banana peels under mulch as a side dressing. Just make sure to cover the peels with the mulch and let nature and the handy earthworms take care of the rest.

Other Garden Uses for Banana Peels

As we have seen, it’s easy to make banana peel compost. But what else can you do with banana peels? Here are a few ways that you can put these peels to good use.

Drunken Compost: How to Make Compost with Wine and Beer

Composting Tea Bags – How Good Are Tea Bags In The Garden