Minimize. De-clutter. Clean up. Organize. Getting rid of “excess” will open up your days in ways that you didn’t realize before. And there are so many things around your home right now, that you DO NOT NEED, whether you feel like you MIGHT in the future or not. Instead of hoarding all of these extra stuff, it’s time to toss it. Here are 15 things to throw away and clean out of your house RIGHT NOW! 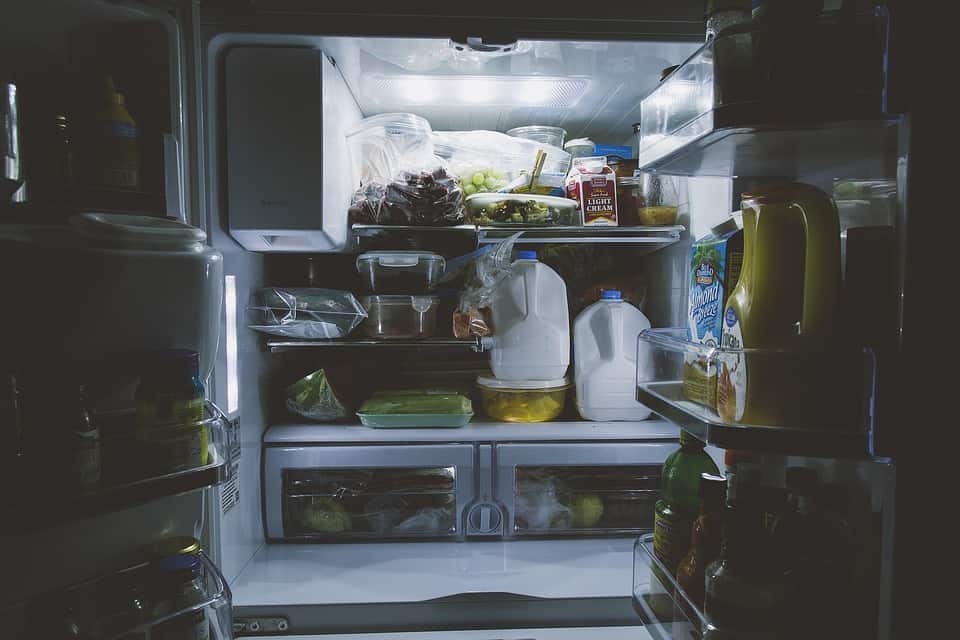 It’s time to go through your pantries and the fridge. You’d be surprised how much food you have hidden in corners that isn’t good anymore. Check expiration dates and throw it out! (photo via Pixabay)

It’s time to say farewell to all of those doodads you’ve picked up at your pals’ weddings. Whether they’re hidden in the box or in various places around the house, it’s okay to chuck them. You came, you saw, you celebrated, but the favors don’t need to be causing any unnecessary clutter. 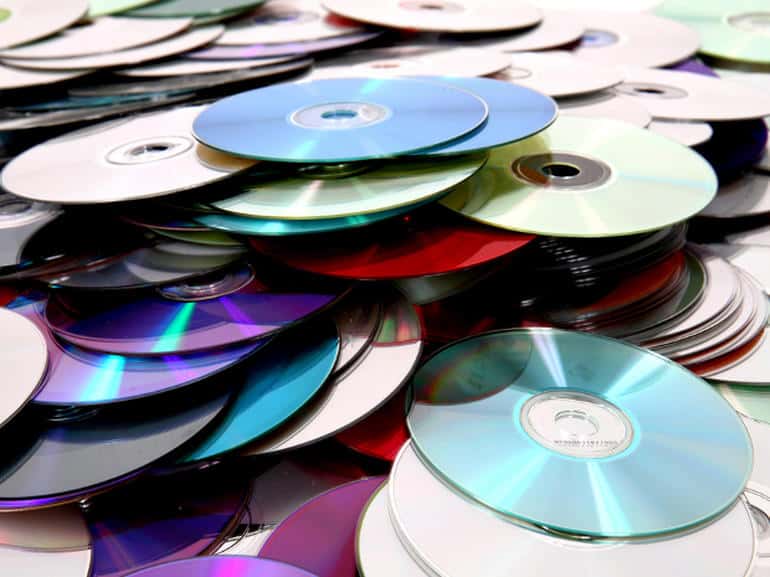 They’re probably scratched anyway. All of those CDs you have leftover from a decade ago, you really don’t need them anymore. If you want, move the music files to your computer and then trash them. They’re clutter up offices and bookshelves and it’s not needed anymore! (photo via)

It’s like every friend and family member will end up presenting us with a paperweight or other kind of desk trinkets throughout the birthdays and holidays. And then, before you know it, your desk is filled with trinkets and knick-knacks and not actual supplies. Toss what you don’t love.

5. More Bed Linens Than You Need 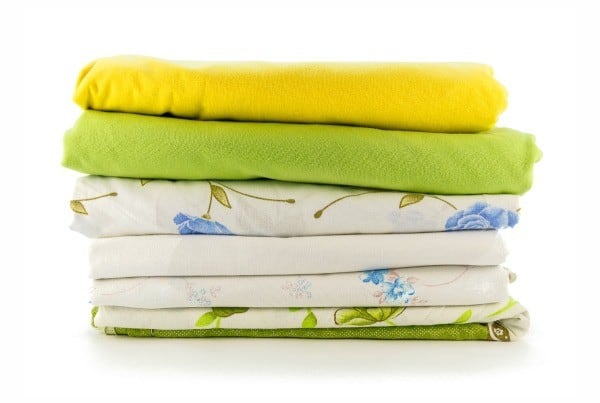 It’s time to go through the linen closet too. You probably have some old sheets, blankets, and even pillowcases that have seen better days. You don’t even have to trash these though, instead, why not donate them? (photo via)

6. All Those Promo Tees

Whether you grabbed some at work, you were given some by friends, or inherited some at a sports game, all of those promo tees are just taking up closet space. Keep a few that you want to work out with or lounge in, and then toss or donate the rest. Your shelves and drawers will thank us. 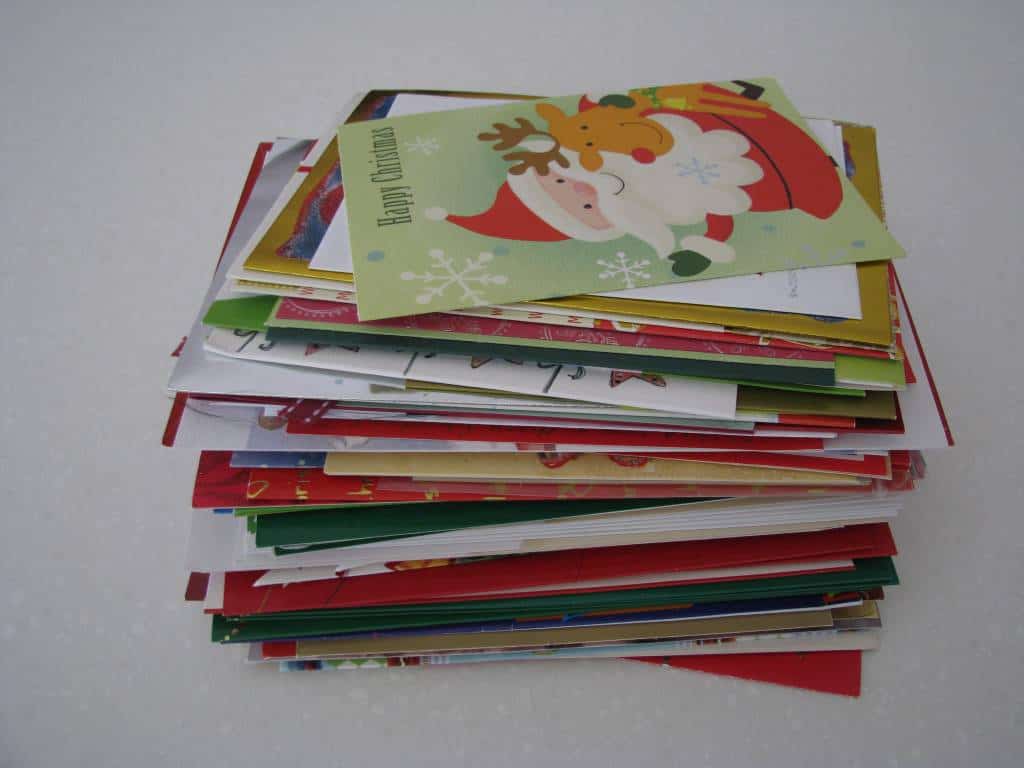 Even though you may feel bad throwing these out, it’s okay to throw them away. Once your pile gets too big to handle, chuck them. Keep some with sentimental notes, but ones merely signed and forgotten about, say goodbye to. (photo via)

Don’t keep you old cell phones or even laptops just piling up taking up space. Get credit for them through Amazon or recycle them responsibly. There are so many drop-offs or online programs that you can send them into and never worry about them again. 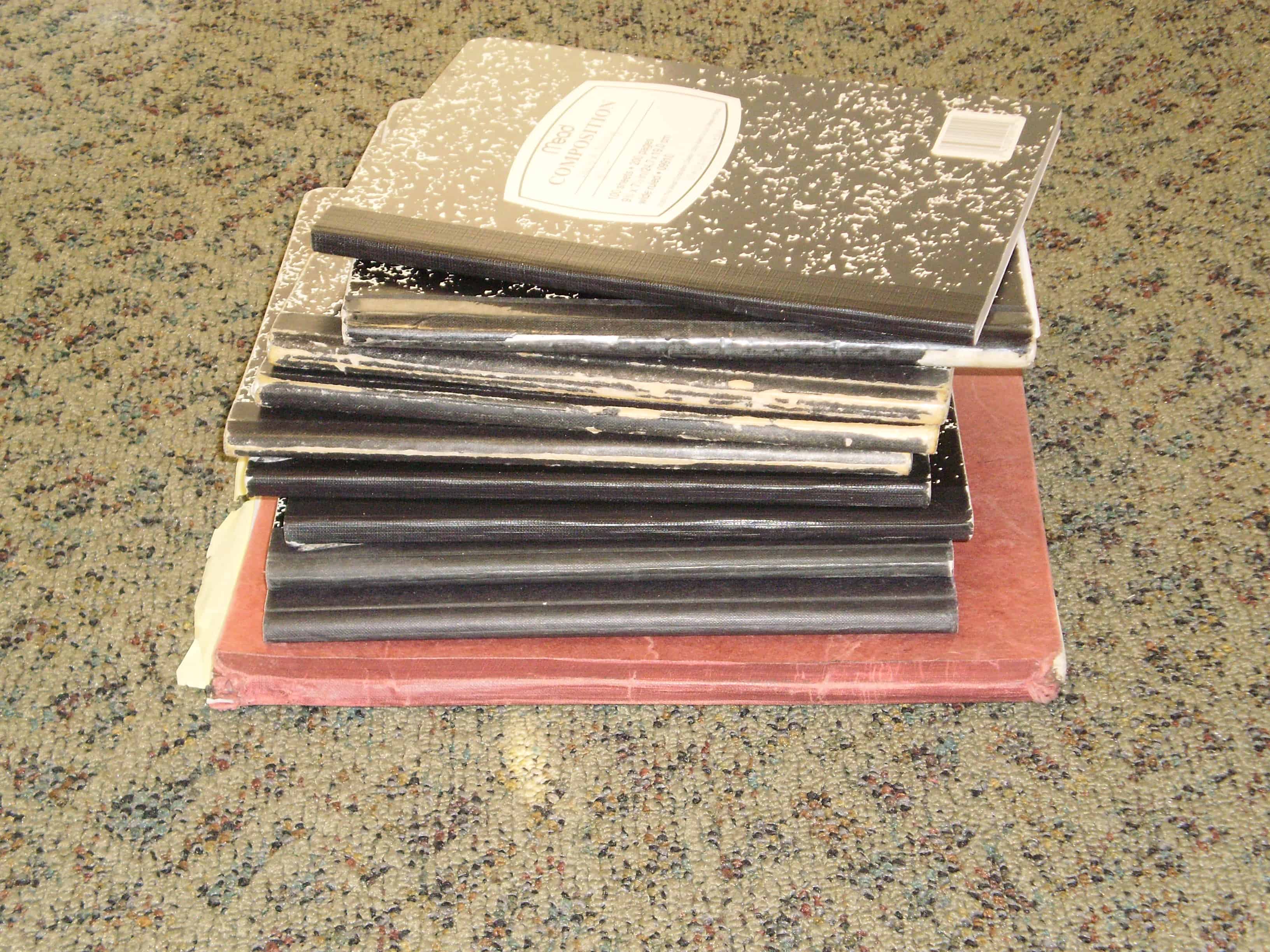 All of those old school notebooks, half-used journals, and the like – chuck them in the trash! Unless that have some extreme sentimental value, they’re really just taking up needed space around your home. (photo via)

Once the party is over, you don’t need the invitations anymore. So, stop hiding them in random drawers and boxes. Free up some space by getting rid of all of these invitations; birthdays, graduations, weddings, etc. 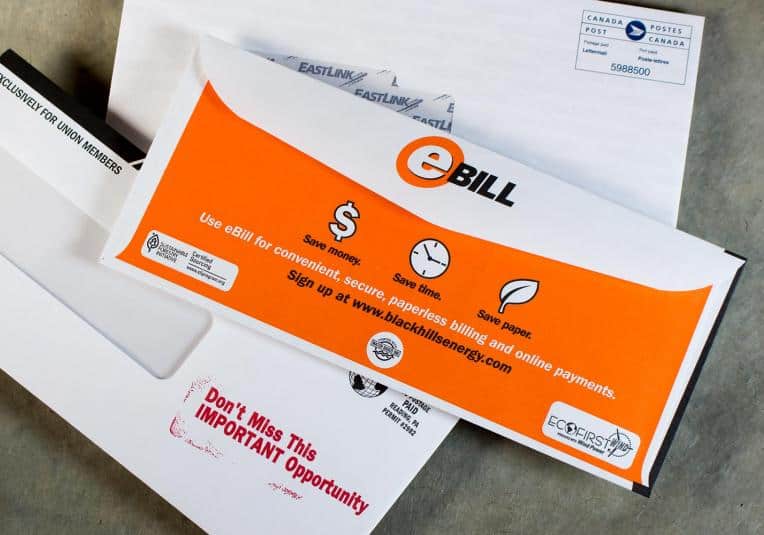 Don’t be paranoid. If you’re the type to keep past bills around for longer than one mont, stop fretting. You don’t need bills from six months ago, the recycle bin does. (photo via)

Do the same with old magazines. Once you’ve read them and enjoyed them to their fullest potential, you don’t need to keep every single one of them stacked in the corner. Keep around a few recent editions and then get rid of the older versions. 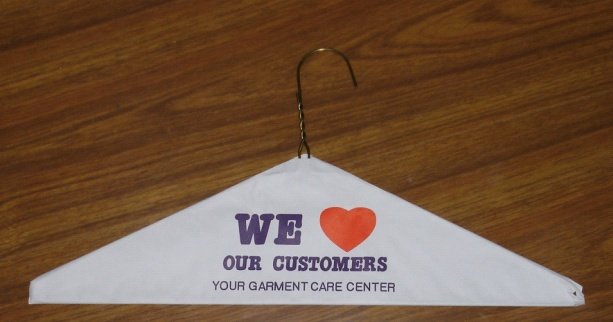 These will kill your closet space and look – so don’t keep them around. Change out the hangers once your clothes come home and toss these into the recycle bin outside. (photo via)

Just like the pantry, you’d be surprised how much of your make up needs to be thrown away. It’s not sanitary to keep makeup around for years – and so much of your nail polish is probably dried up and unusable. Take a peek at your drawers and toss the old stuff.

And finally, how many of us have a box like this in our office or closet? Just a random bout of cords and wires that we can’t figure out goes to what. Toss them too. Worse case scenario you’ll have to buy a piece for a specific item later. (photo via)

How to Install Sliding Closet Doors