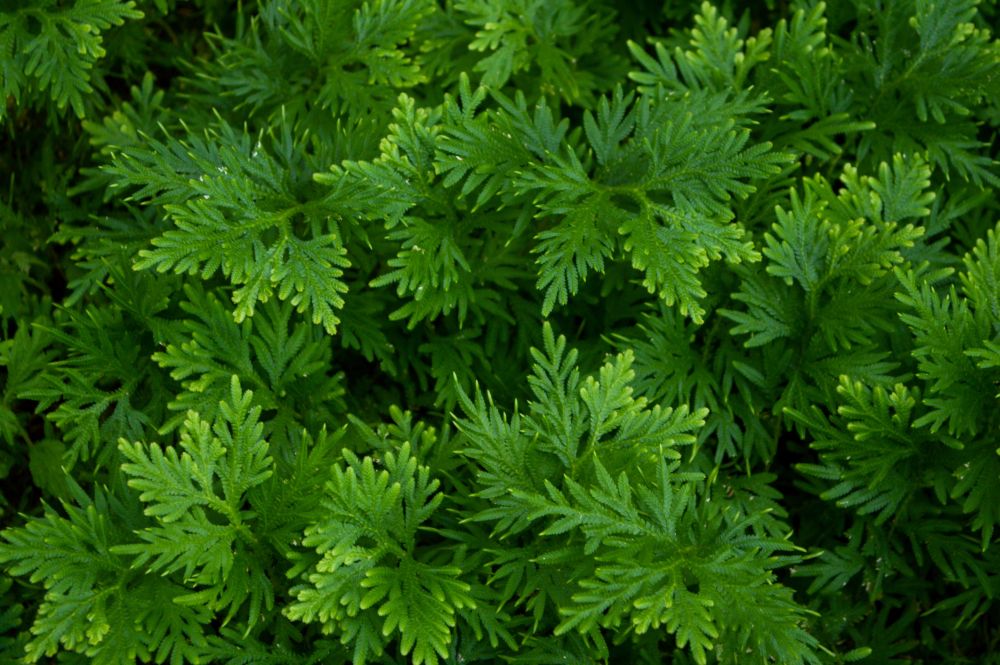 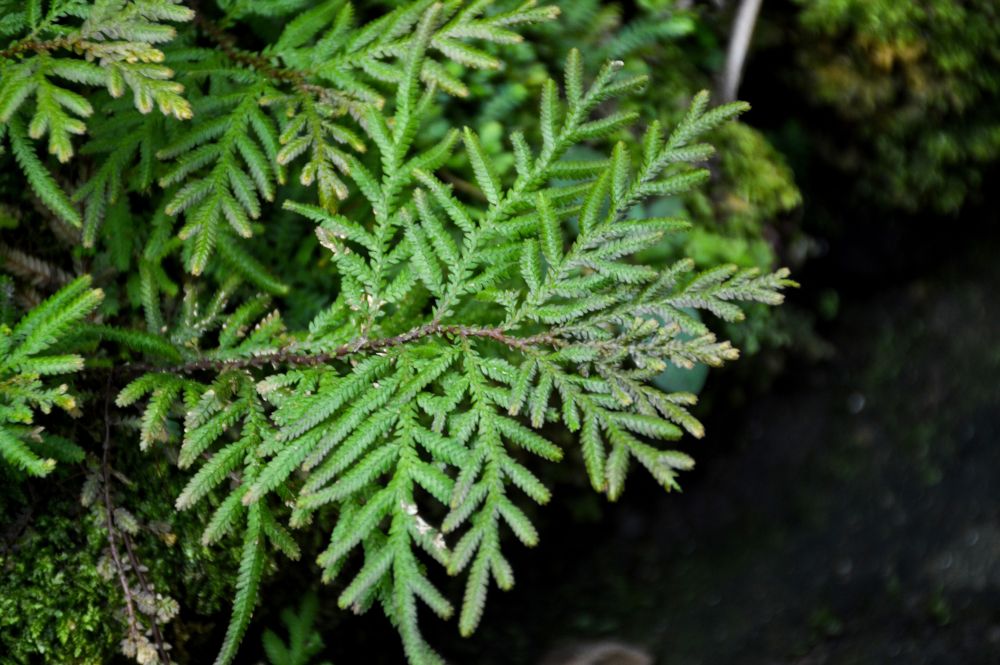 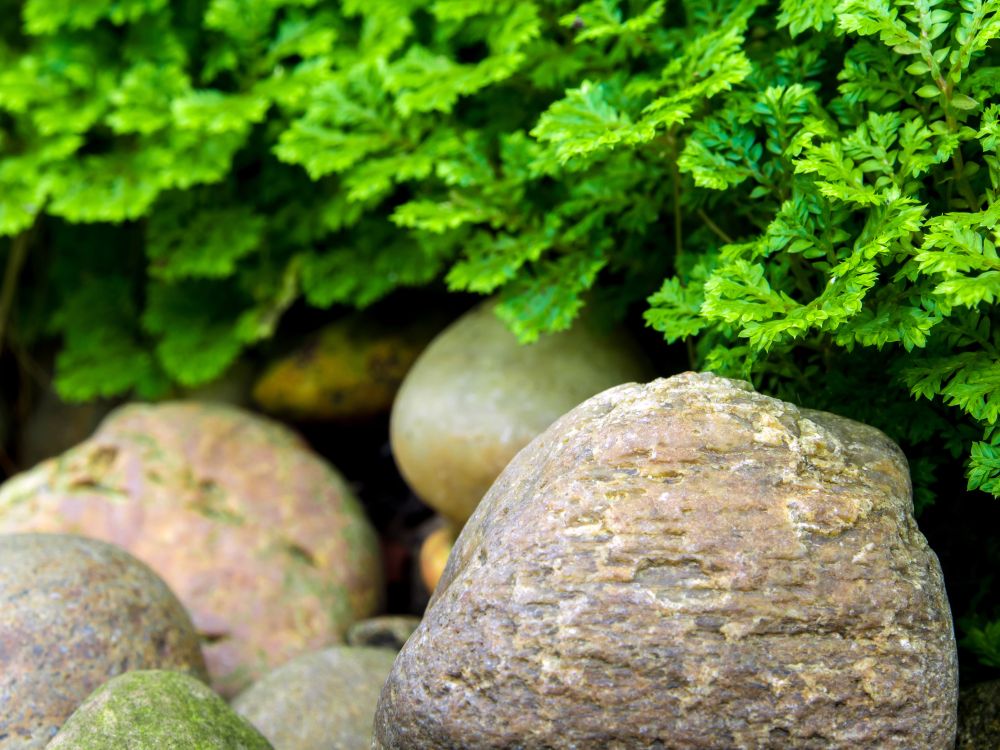 We get asked a lot of times to suggest a suitable plant for ground cover. In this guide, we’ll pinpoint the growing and caring tips you need to work with, to nurture the Spike moss plant. Also scientifically known as Selaginella pulcherrima, this tropical variety is a charming slow-growing plant that trails and creeps to cover some significant radius in the garden. 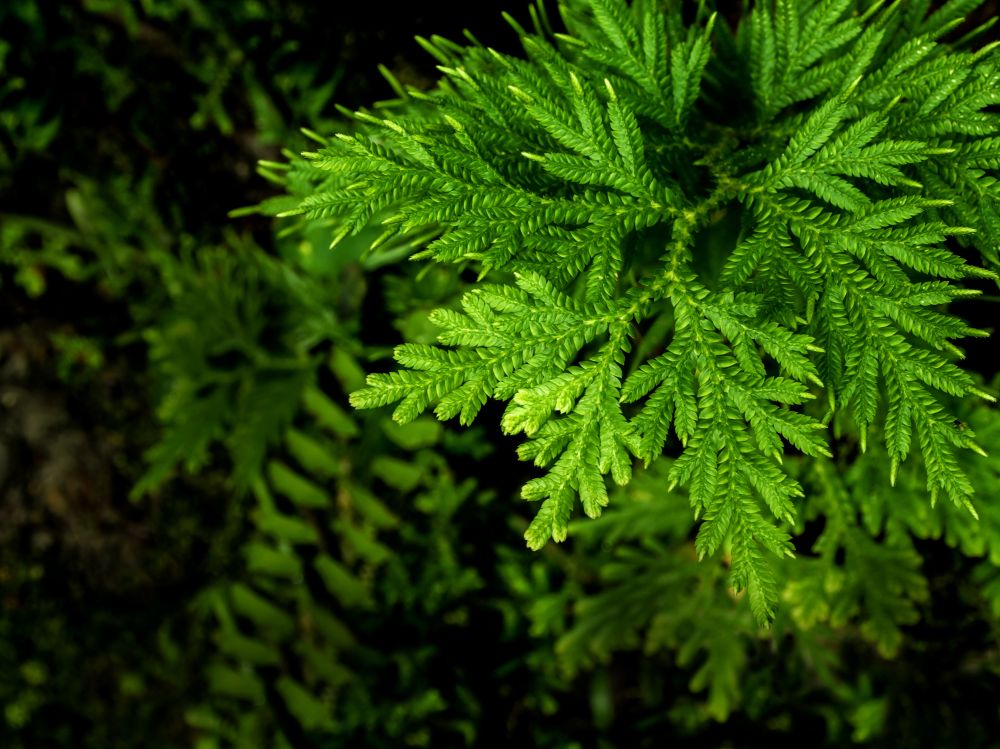 Let’s dig further to find some insights about its preferred growing conditions.

More About the Spike Moss Plant

The Selaginella pulcherrima plant is a tropical plant that has won the hearts of many homeowners looking to grow a mossy plant that would be ideal for ground cover. While this plant is casually referred to as a Spike more, it’s actually not one. It may have the appearance or color of most mosses, but it’s a vascular plant that resembles fern plants.

If you’re living in humid and warm climates, then this would be a suitable plant for ground cover. But if the conditions in your region aren’t anything close to that, you would need to grow your Spike moss inside water trays or terrariums, and maintain high moisture levels. Although it’s a perfect candidate for landscaping, this tropical plant can sometimes be sensitive to outdoor conditions that extremely vary from its indigenous place.

They’re a bunch of other Selaginella varies but what they all share in common are the scale-like leaves, alongside the potential to creep, climb, and trail. Under typical growing conditions, the Spike moss will look in color but might turn bluish when it’s under some partial shade.

Settling on a particular Selaginella type is such a daunting task since there are over 700 species across the world.

If you’re hunting for an endless-green tropical plant to grow then you want to give this variety a shot. It’s native to China and is characterized by its triangular-like leaves held by stems with chestnut color. The stems have a solid potential to reach anywhere between 6-8 inches tall. Compared to other species in the Selaginella genus, this type is a bit more slow-growing. It prefers woody ground cover and spreads wide to about 12 inches when growing under bright light with some partial shade.

Also known as the Resurrection plant, this species comes to terms with dry conditions fairly well. It’s eminently found in the Chihuahuan border close to the US and Mexican border. The leaves grow in clusters branching out of the stems and have a scaly texture. It creeps on the ground and can barely grow up to 3 inches tall, but typically spreads about 6 inches wide. Since it’s a drought-tolerant species, the plant is popularly known for ‘’resurrecting” by turning entirely brown under neglect, then turn green once again after watering.

This species also goes by other names such as Krauss’ Spikemoss, Matt Spike moss, and African Clubmoss. It grows perfectly in terrariums and is native to the tropical parts of Southern Africa. What makes the Selaginella Kraussina ideal for landscaping is the nature of its stems to elongate wide, making a dense mat on the ground. The leaves, on the other hand, grow in tiny clusters and barely reach 1 inch tall. They spread across the soil instead of sprouting up.

Same as the Selaginella Stauntoniana, this species is native to China. Its commonly referred to as the Peacock Spike Moss due to the texture and luminous blue-green color. The leaves have irregular adjacent sides that are too feeble. They naturally train on the ground, but can also reach between 2-3 inches tall. Its dense and bushy foliage makes species a perfect option for ground cover. As is the case with most other species in the Selaginella genus, this type prefers tropical conditions that have high humidity levels and grows primely under partial shade.

The Spike moss, just like other species in the Selaginella genus, is capable of reaching just a few inches tall. Even though this tropical beauty grows at a sluggish pace, it spreads wide—so you don’t want to grow your Spike moss next to other plants. The leaves are fluffy green and mossy in nature, hence its name.

And since the leaves release spores, the plant reproduces without any need for pollination. So, don’t expect it to bloom any flowers. While it has a moss-like growth, the stems and roots are rigid enough to spread wide.

Selaginella plants are native to damp locations, so it would make perfect sense to mimic its indigenous environmental conditions. For this reason, you want to prepare humus-rich potting soil that’s capable of holding moisture for a longer period. It would also keep the roots from drying out too soon.

To achieve perfect drainage results, you need to mix 4 parts of potting soil with 5 parts of perlite and 1 part of coarse sand. Topdressing the container with small river stones keeps the crowns on this tropical from rotting. A soil pH of 6 or higher would help achieve great results. You can boost the acidity level of the soil by diluting 1 tablespoon of white vinegar with about 5 gallons of water, then use the solution during normal watering intervals.

If you’re planning to plant your Spike moss inside a terrarium, the spores would need to be planted about 2 inches deep. When planting it outdoors, you want to be certain that the temperatures where the spores are sitting, won’t fall below 27 degrees Celsius, especially during the early sprouting stages. You don’t need to transplant this tropical epiphyte except for when it intensely needs to be repotted into a bigger growing medium.

You need to regulate this tropical plant’s lighting needs especially if you want it to adapt to an indoor environment. Too much light or dull environments would ruin its stature and elegance in equal measure. It’s also worth noting that the lighting requirements will vary, depending on the kind of variety you’re looking to grow.

If you’re looking to grow your Spike moss as a houseplant, it’s best to place the growing medium somewhere with bright, but indirect access to light. A window that’s facing east would help achieve optimal lighting needs if you want to make this tropical epiphyte an indoor plant. When grown outdoors, nearly all Selaginella varieties would opt for some partial shade. No matter the season, you want to go with medium light.

To thrive indoors without any hurdles, an average room temperature ranging between 18-24 degrees Celsius is enough to make your Spike moss gain energy for more growth. And since it’s is a low-growing plant mostly grown for ground cover, the plant can survive during the winter even when temperatures are as low as –18 degrees Celsius.

This winder hardy plant is suitable for regions under USDA hardiness zones 6 or above. You, however, want to avoid cultivating it in areas with frosting conditions. If your Selaginella plant is growing inside a container, move it somewhere with temperatures between 10 to 15 degrees Celsius when it’s winter.

As a tropical plant, there’s no debating that this plant would hardly be drought tolerant. It’s accustomed to high humidity levels. You, therefore, need to keep watering this houseplant quite regularly. While watering at frequent intervals is necessary, the excess water could wash away essential macronutrients such as calcium which is responsible for the structural development of cell walls and membranes.

That’s bound to happen mostly if you’re growing your Selaginella plant for ground cover. Even though rainwater is fit for use when it’s growing outdoors, using soft water occasionally is a lot more preferable since the sodium properties would help your Spike moss thirst for more. If the leaves appear too droopy, then it means your plant desperately needs to be watered.

You need to feed this tropical plant with a soluble balanced fertilizer once a month every growing season. So, that would be spring, fall, and summer except for winter since the growth hormones tend to go into dormancy when exposed to freezing conditions. Even though you don’t need to feed your Selaginella plant during winter, you still want to keep watering it quite regularly. Feeding it with less fertilizer doesn’t pose any material risks compared to over-fertilizing.

Grooming isn’t necessary but you’ll need to prune your Selaginella plant to promote new growth. If it’s lacking the essential nutrients, some parts that make up the entire foliage will begin to wilt and look pale. So, to maintain its radiant appearance, you want to pluck off the dead leaves and stems. Trimming the stems would also help prevent leggy growth especially when the conditions for elongating are most favorable.

How to Propagate the Spike Moss Plant

One of the most solid and natural ways to propagate the Spike Moss is using spores, but since Selaginella varieties are tropical plants, using this method might not work out especially when you’re growing them under unfavorable conditions. So, it’s best to use cuttings or the division method. Propagation by division works best when this tropical plant is dormant or about to go into its dormancy. And one of the best seasons to carry out this exercise in the early weeks of spring.

Through the division method of propagation, these steps will help you get inches closer to a healthy and disease-resistant plant:

If you’re opting to use cuttings, the steps would be more or less the same as those of divisions. You just need to use a sterilized pair of scissors when dissecting stem cuttings from the mother plant, leave them in a dry spot to give the wounds some grace period to heal, then plant the cuttings in potting soil with the same composition as that of divisions.

Most Selaginella varieties aren’t often hit by serious pests or diseases. Instead, what you proximately want to watch out for is nutrient deficiency. You also want to regulate the soil pH, especially during the growing seasons. When the soil is too acidic, the soil tends to lack the essential nutrients.

Watering your Spike Moss excessively when growing on the ground also erodes nutrients such as calcium which is needed gravely for the production of cells and cell membranes. The leaves will start looking pale and thinner when deprived of the necessary nutrients and growing conditions. While the Spike Moss isn’t toxic, ingesting parts of the plant can cause stomach upsets, so it’s best to grow it far from children and pets. If the leaves appear droopy, then that’s a possible sign of underwatering.