In our house, the homemade treats that go over the best with every family member are always the themed ones that have a bit of novelty. That’s especially true around Christmas, since there are so many fantastic baked and sweet holiday options you can get creative with! We recently tried a friend’s homemade snowball cookies and we’ve been kind of fixated on the idea of making snowball inspired treats of all kinds ever since.

Just in case you’re as taken with the idea of making snowball treats this Christmas season as we were, if not more, here are 15 of the best ideas and tutorials that we’ve come across so far in our search for inspiration! 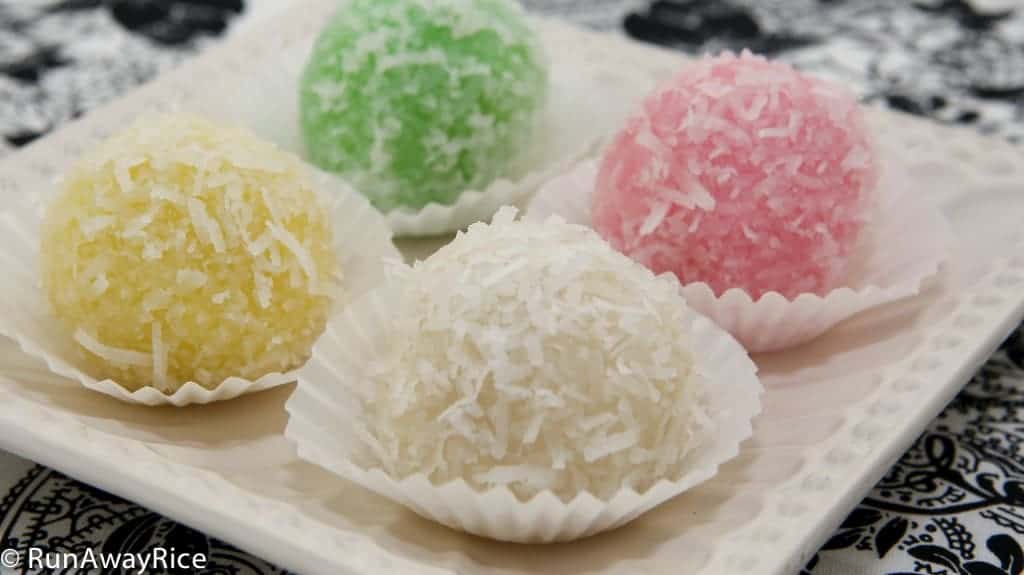 These delicious cakes that originally hail from Vietnam are amazing because they’re a unique experience in colour, taste, and texture! We love the way Runaway Rice so simply outlines how to make the rice paste that forms the cake, as well as how to mix the filling, put in in the centre, and coat the cake in shredded coconut, which is really what drives the snowball theme home. 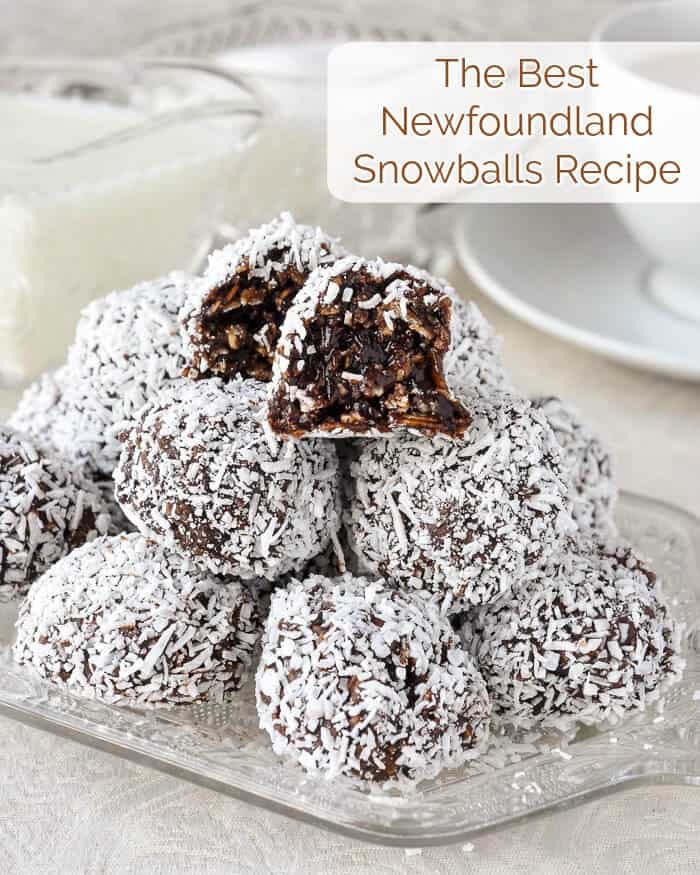 Are you absolutely intrigued by the idea of making something covered in shredded coconut because you love the taste but you also adore how much like snow it really looks, but you’re also a bit more of a chocolate lover than anything else? In that case, we’d absolutely suggest taking a look at how Rock Recipes made these delicious balls that are called Newfoundland snowballs. They’re Canadian! 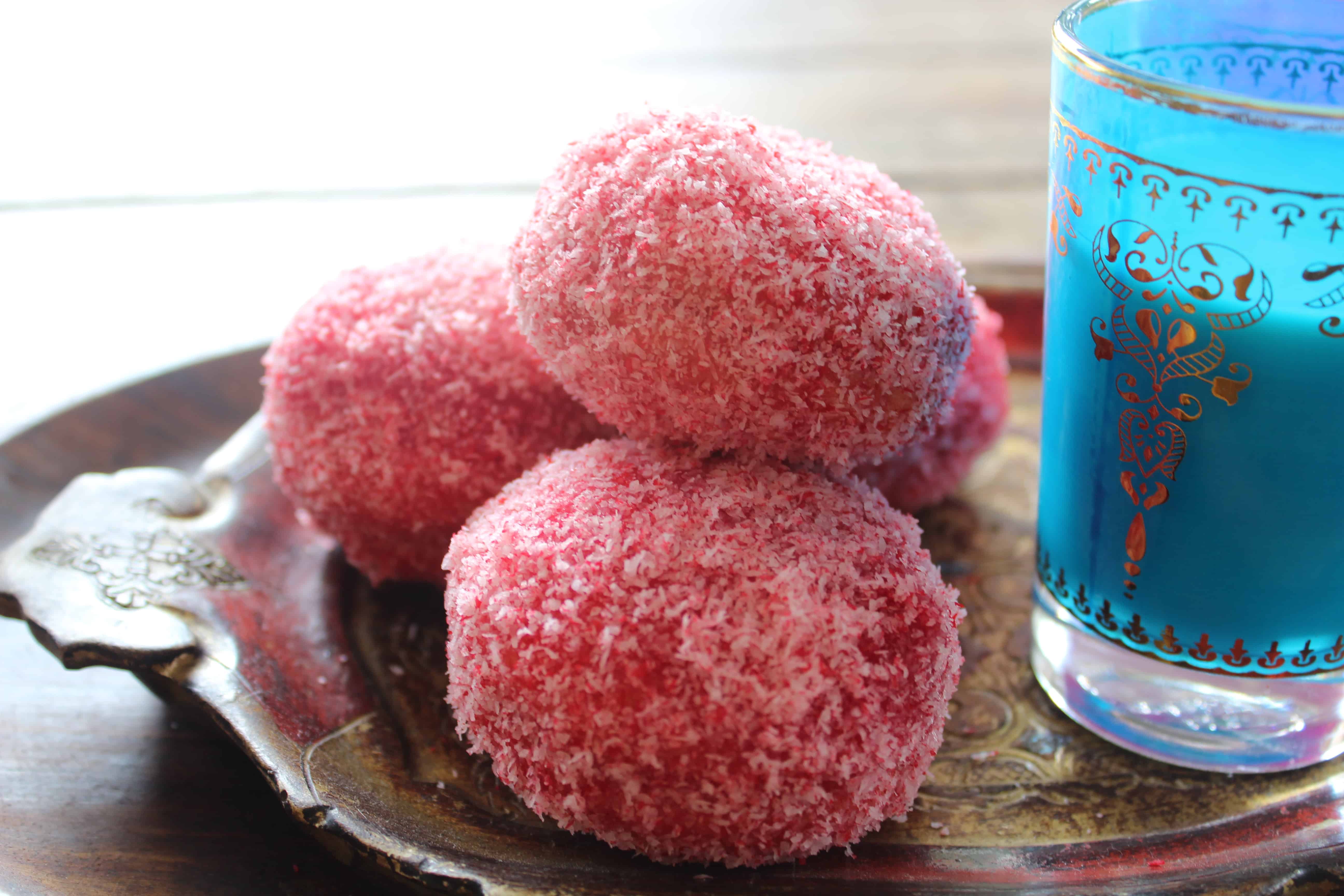 Maybe the texture is enough for you when it comes to the snowball theme and so long as that looks awesome, you’re open to getting creative with the colour? In that case, we have a feeling you’ll get a total kick out of the way Yudhika Yumyum made these delicious Indian cakes that have a stunning pink colour to them on the outside. They’re sweet without being too sweet like some cookies and cakes! 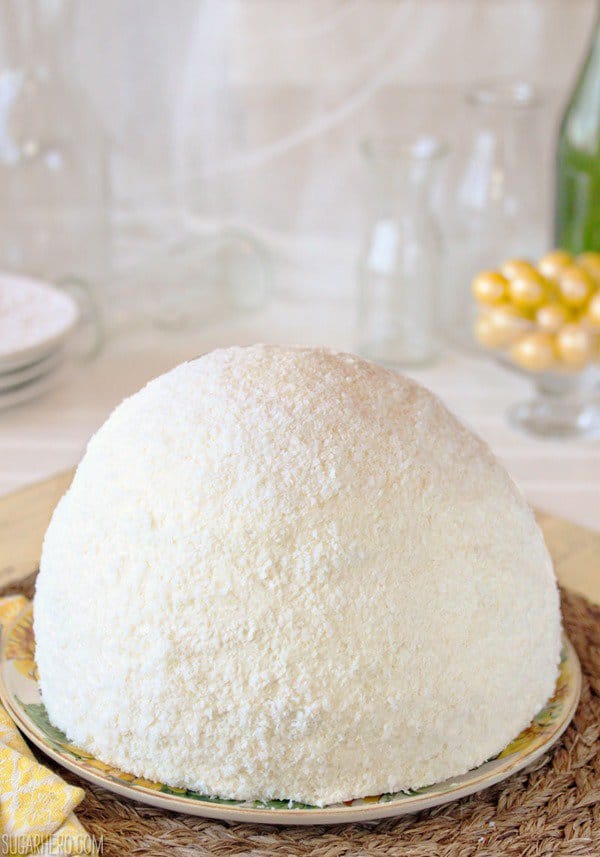 What if you think you’d rather make one giant snowball rather than a batch of treats that look like a whole bunch of little snowballs? Then we think you’re going to get a huge kick out of the way Sugar Hero made a large snowball cake! Inside, it tastes like lemon and that complements the coconut covered outside just perfectly for a light, refreshing taste. 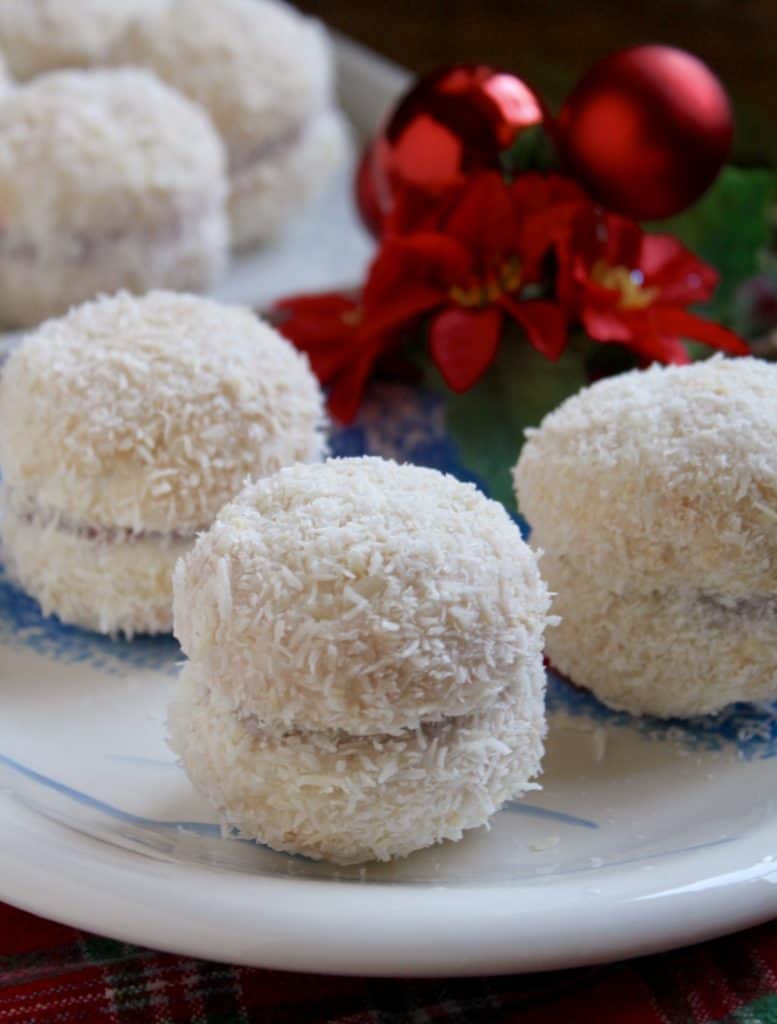 By now, you’re probably getting the idea that rounded, white treats covered in shredded coconut are pretty much the standard when it comes to making small snowball themed cookies and cakes. What you put inside, however, varies from recipe to recipe and we find that really exciting! Check out, for example, how Christina’s Cucina filled these Scottish snowballs with raspberry. 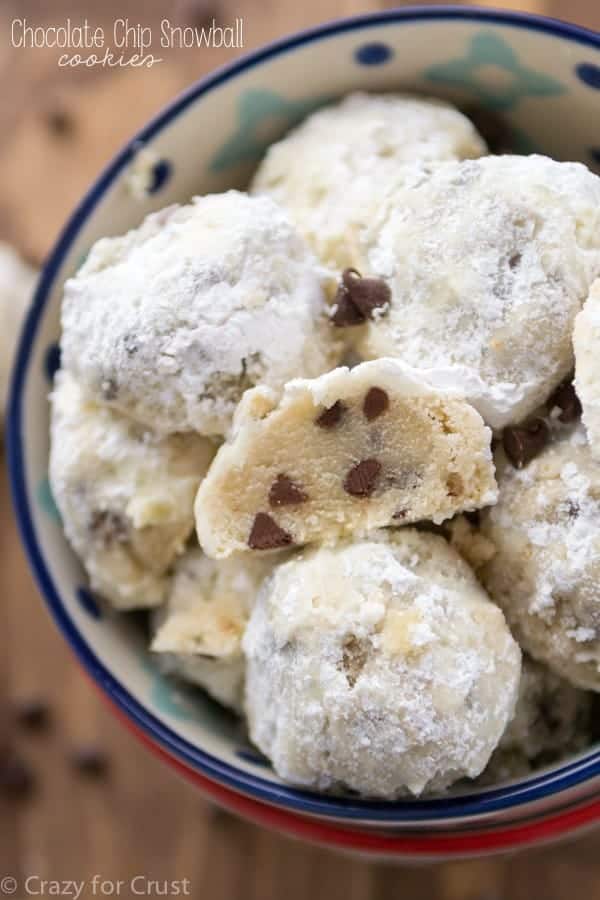 For us, the idea of making a snowball cookie makes us immediately think of icing sugar or confectioners sugar. We love how smooth and sweet it is and how great it tastes when it’s dusted all over wonderful traditional chocolate chip cookies while they’re still warm. Check out how Crazy for Crust made sure theirs actually look more like the real thing by rolling them into little balls instead of flattening them like usual! 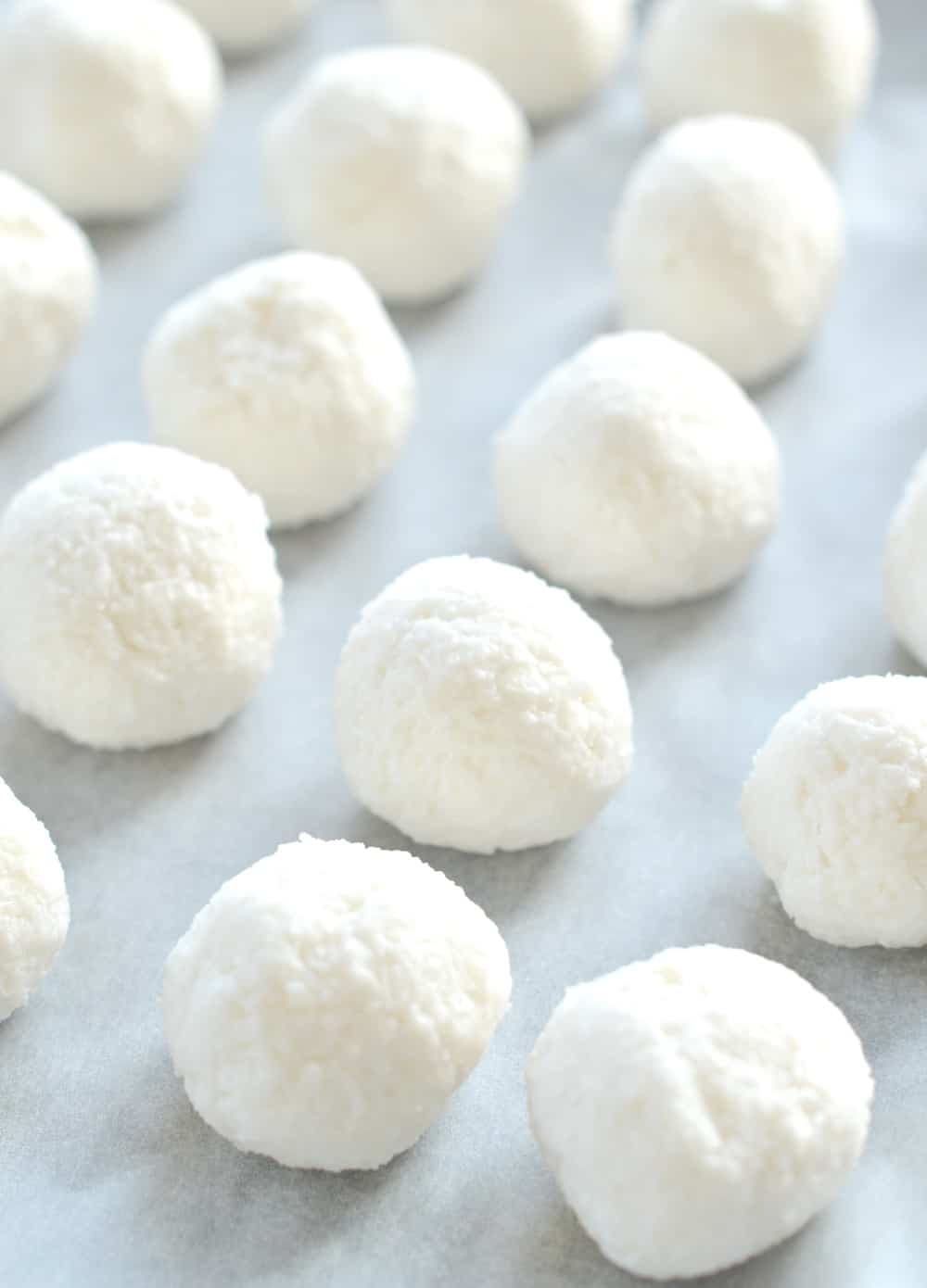 Just in case we’ve really caught your attention with all this talk of rounded cookies that taste like coconut but you’re actually trying to watch your calorie intake, even around the holidays, here’s a delicious no-bake recipe that’s a little bit healthier than some of what you’ve seen so far! See how they’re made in more detail on Sweet as Honey. 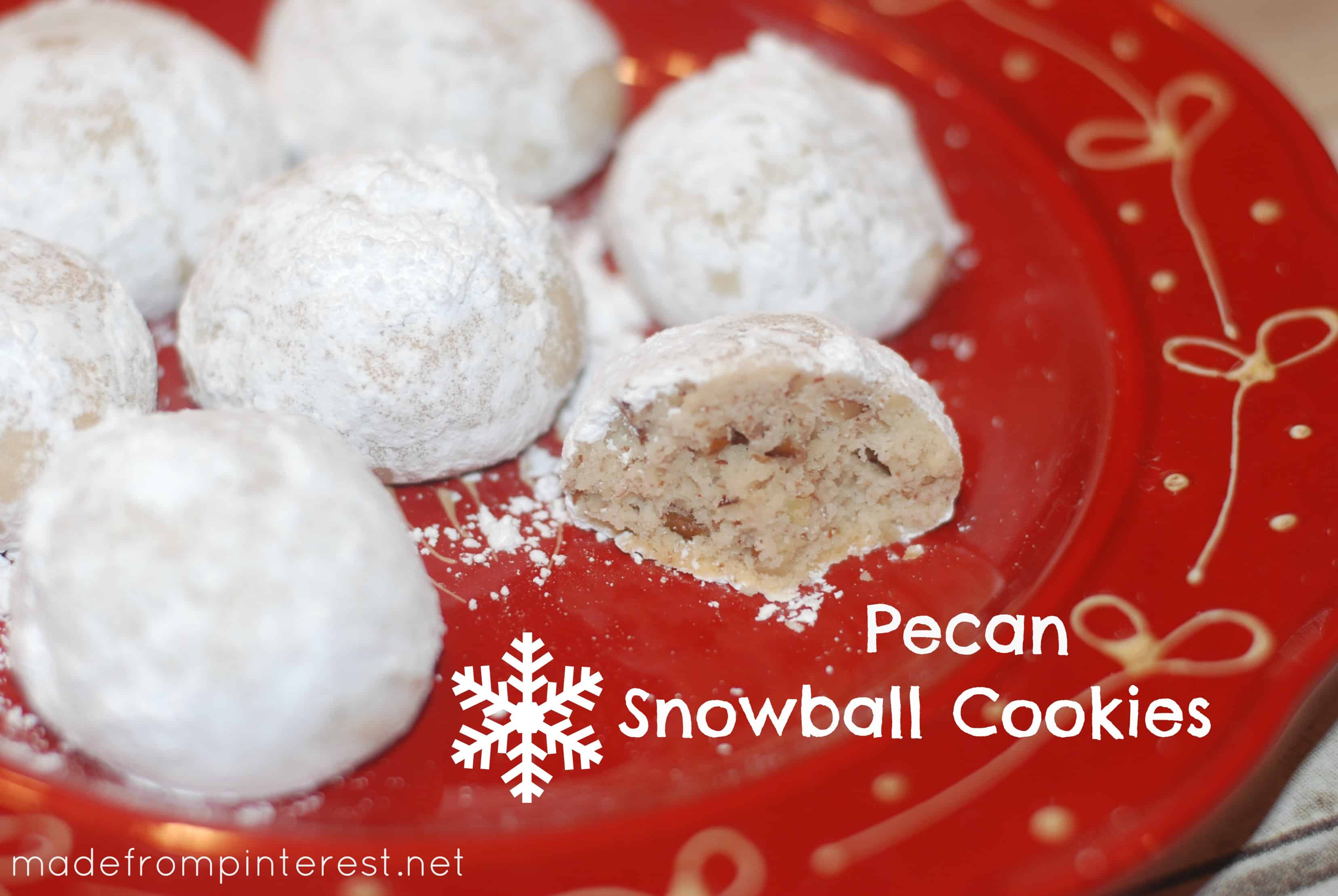 Did we almost have you convinced at the idea of making icing sugar covered cookies like we showed you above but you’re worried the taste of the chocolate chips will overpower the light, subtle taste you were going for? Then we think you might have a better time with these slightly less strong tasting pecan snowball cookies featured step by step on This Grandma is Fun! 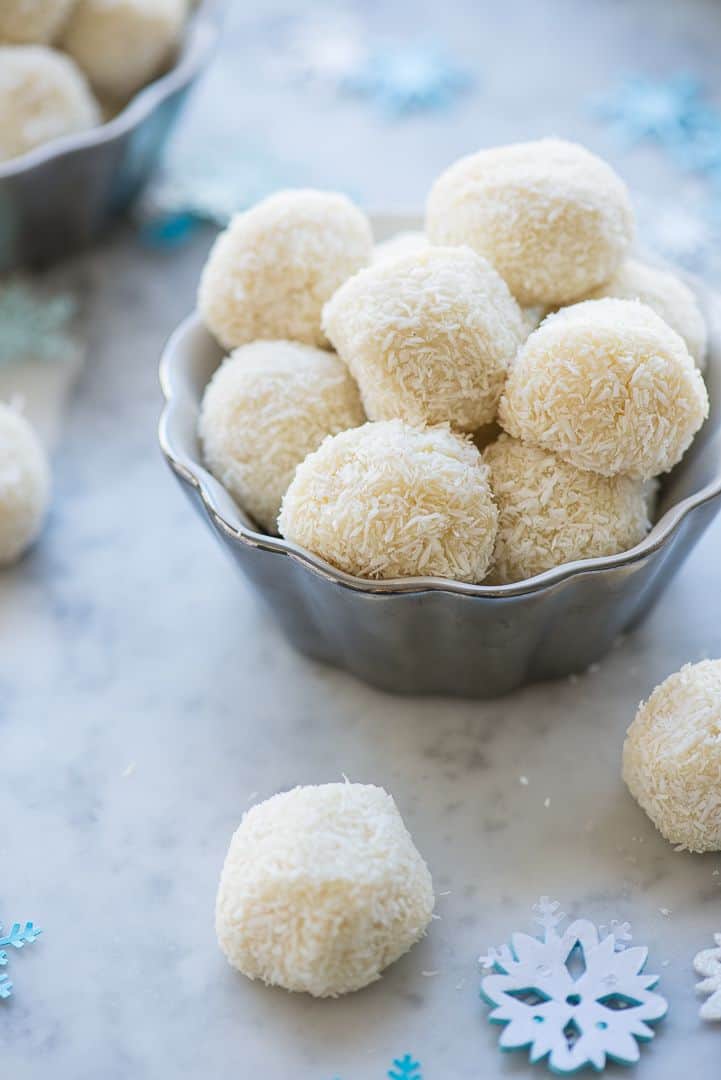 Were you intrigued by the idea of making chocolate snowball treats but you’ve actually always preferred white chocolate a ltitle bit over milk or dark chocolate? In that case, we have a feeling these white chocolate coconut snowball truffles outlined step by step on Pineapple & Coconut will be right up your alley! 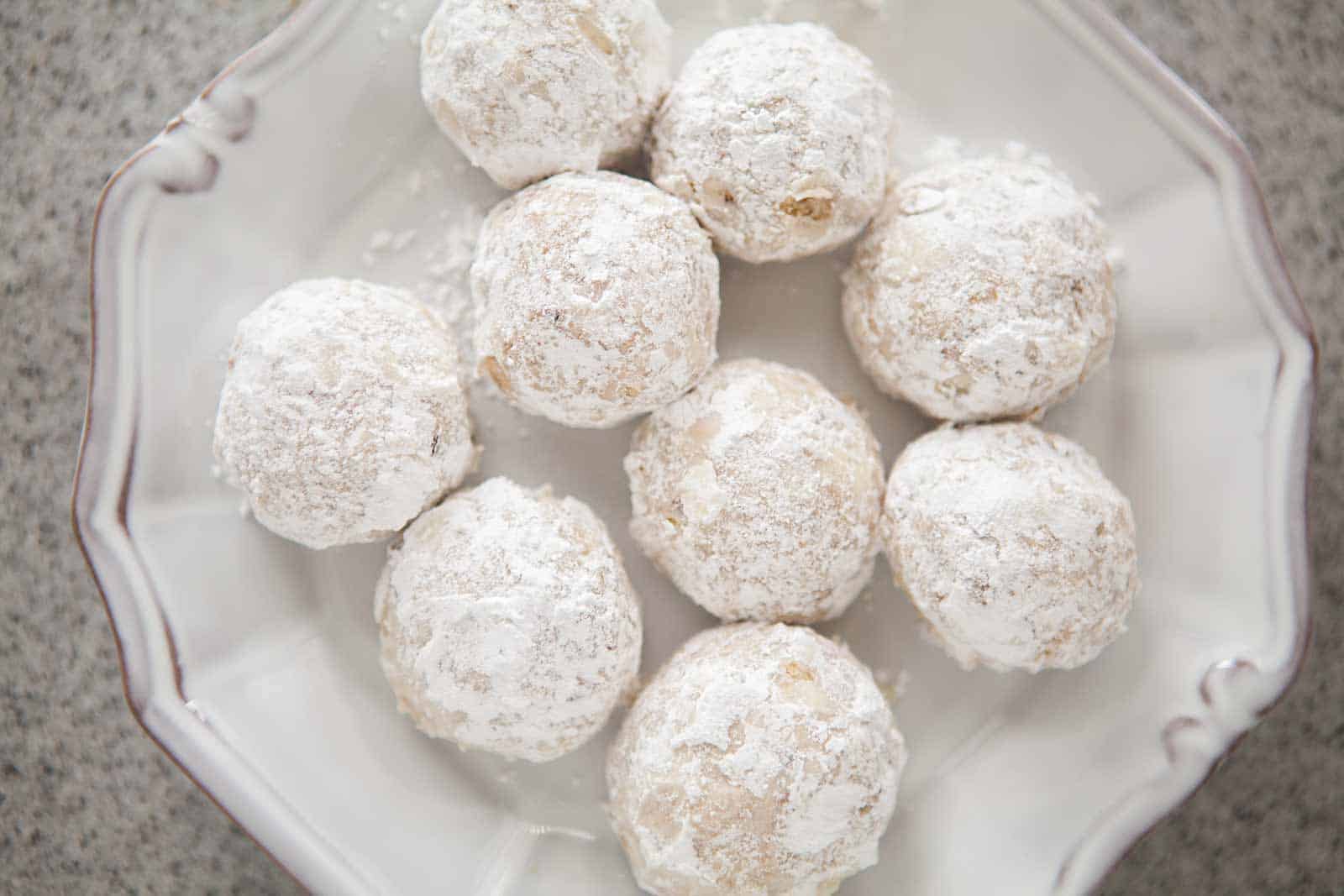 Just in case we really caught your attention with the idea of making sugar covered nut based cookies but you’re not really feeling the pecans idea right now, here’s an alternative that’s just as flavourful! Simply Recipes shows you how these cookies were made with walnuts instead. The crunch is similar but the taste is all its own! 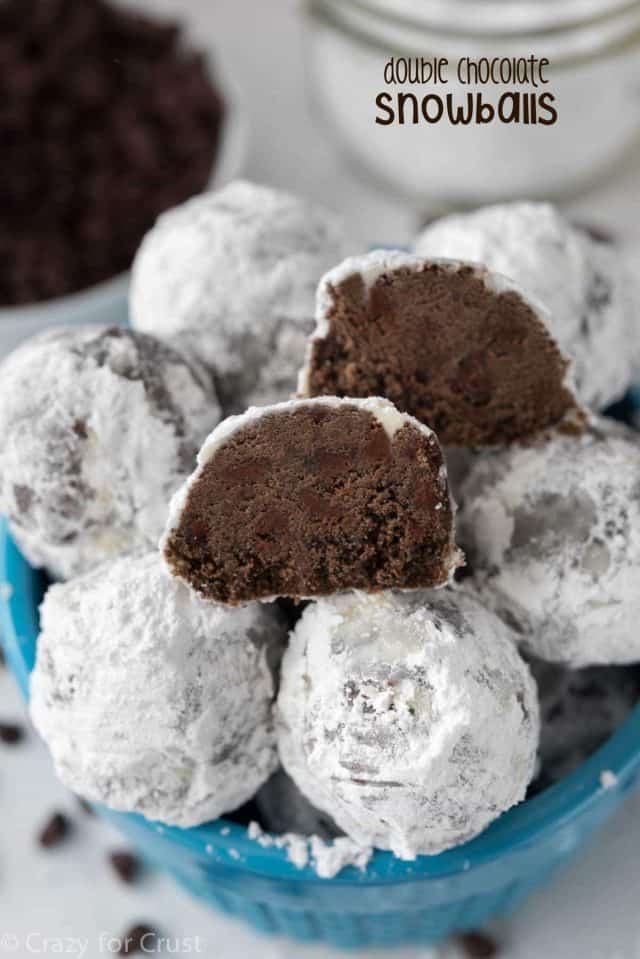 Are rich chocolate cookies covered in confectioners sugar actually exactly the kind of thing you’ve been looking for, but you’r prefer a dense cookie texture to the Newfoundland snowballs we showed you earlier on? In that case, we’d absolutely suggest taking a look at how Crazy for Crust created these delicious cookies that are deep and satisfying in every bite. 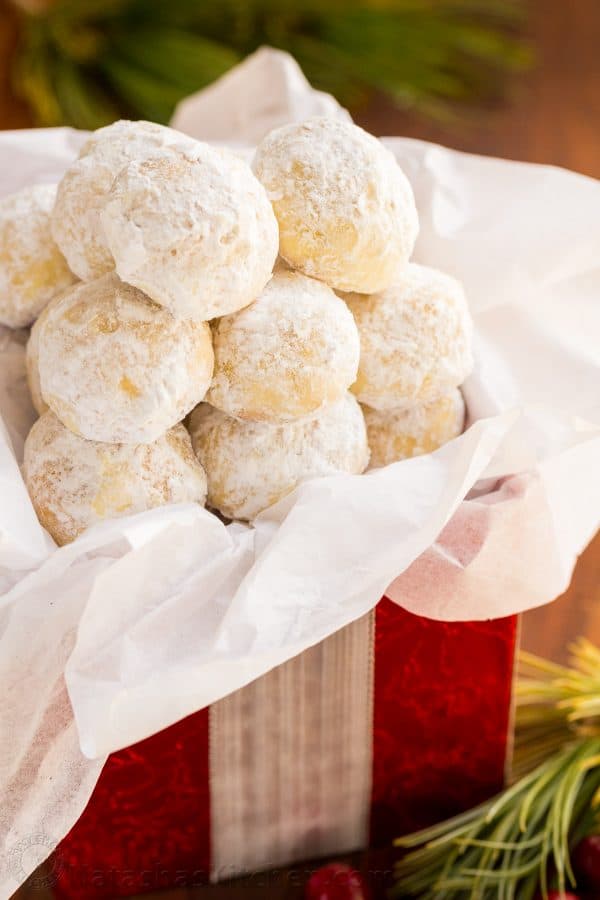 While we’re talking about snowball cookies made with nuts for flavour and satisfying crunch, here’s another idea that will give you an alternative to the ones you’ve already seen! This time, pecans and walnuts alike are replaced with the fragrant taste of almonds, and Natasha’s Kitchen even shows you how to add a dash of fresh lemon taste for an even better cookie experience. 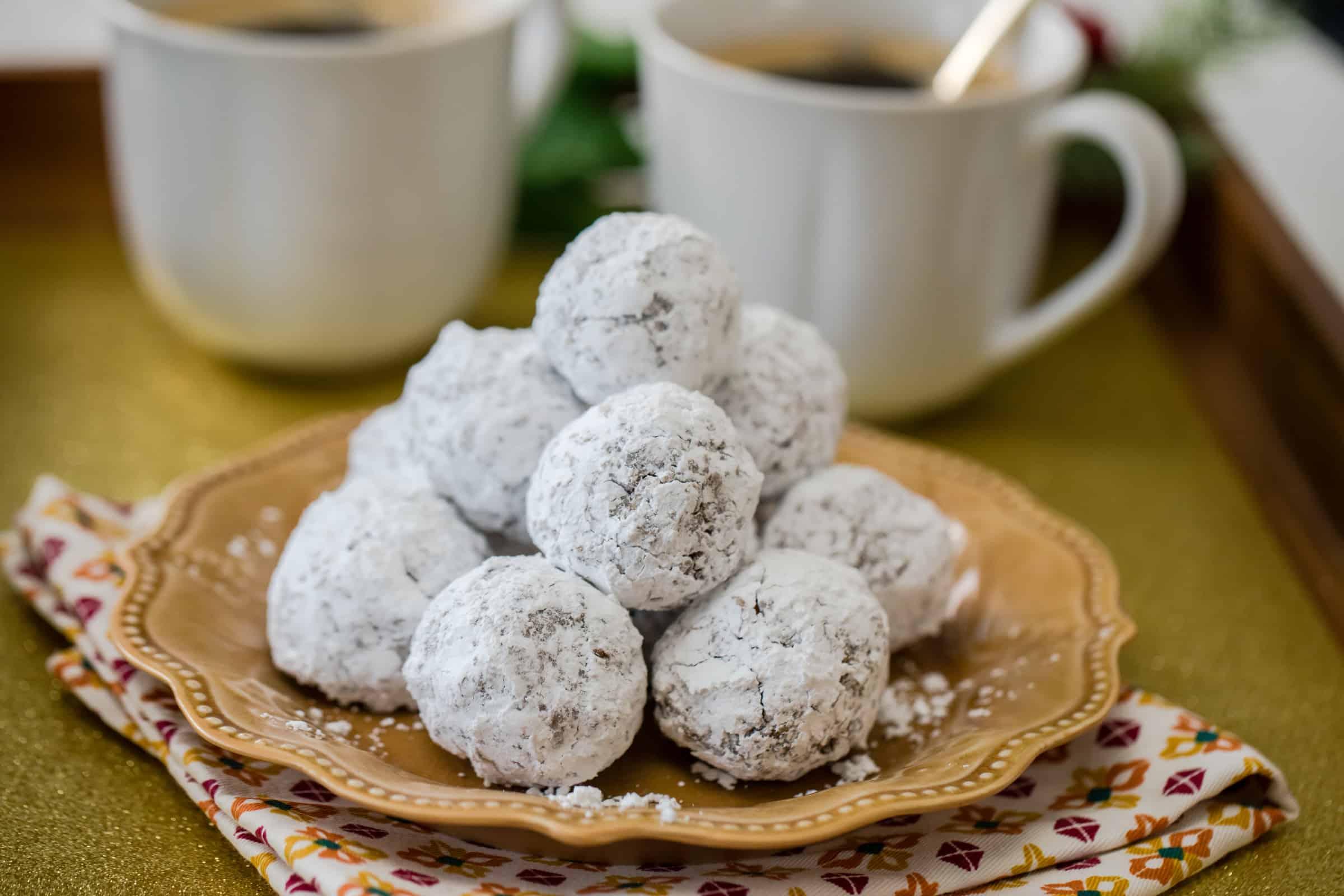 Are you actually still thinking about how great chocolate snowball cookies taste no matter how you make them but you’re also convinced that you might be able to put a more interesting spin on them if you keep searching? Then here’s another idea from Thanksgiving for your consideration! Check out their tutorial to see how they made it happen by adding Kahlua. 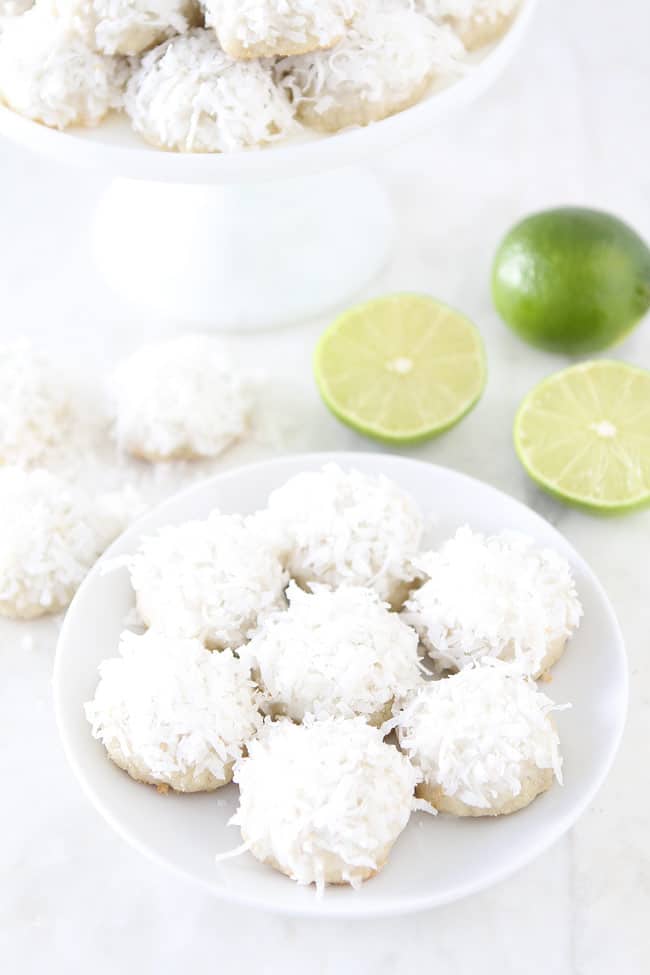 Well, we’ve talked about coconut several times and we’ve even talked about lemon, but what if you’re still searching for that perfect taste even though you know for sure it’s a citrus based thing you’re craving? In that case, we’d definitely suggest giving these fantastic coconut lime cookies outlined step by step on Two Peas & Their Pod a try. 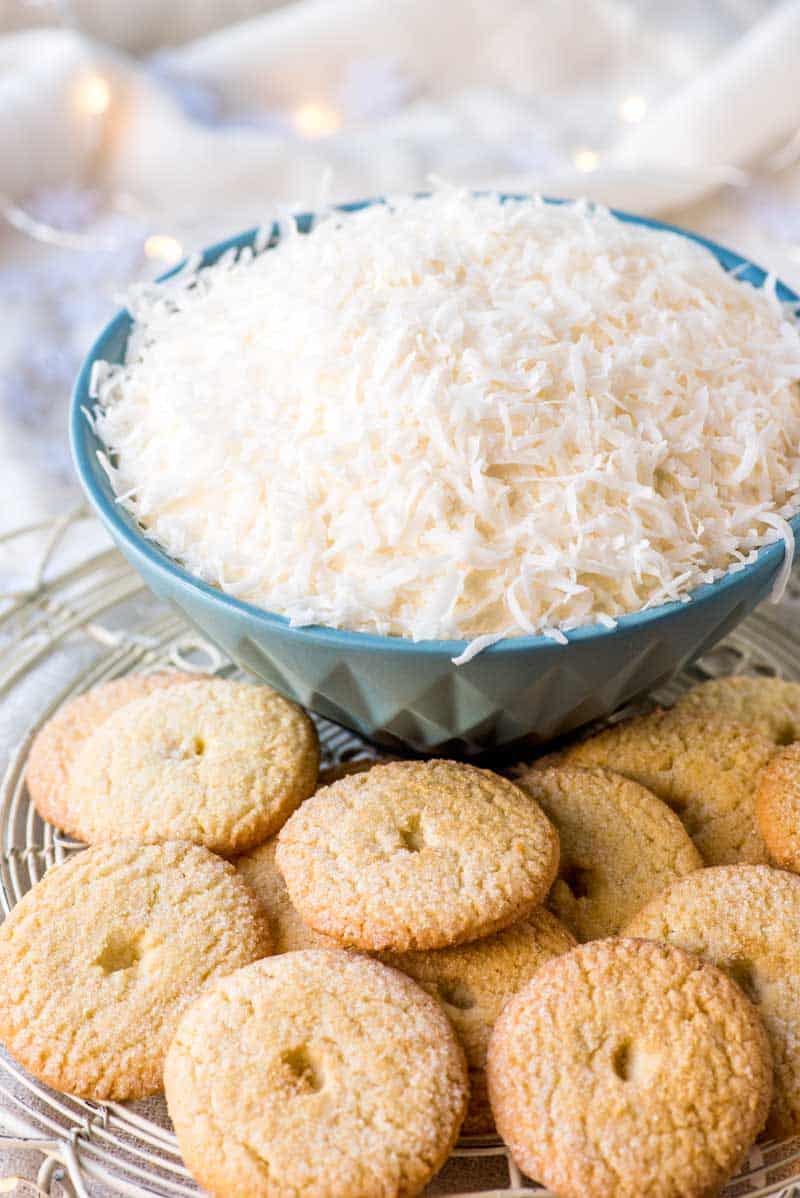 What if you’re looking for something entirely different to your average snowball dessert idea and the cookies and cakes we’ve shown you so far just haven’t quite struck your fancy? Then before we go, we insist that you take a look at how Homemade Hooplah made this absolutely delicious snowball cake dip! It’s a sweet, creamy heaven covered in shredded coconut and served with melt-in-your-mouth good shortbread cookies to dip in it or spread it on.

Do you have another delicious favourite snowball themed treat that you love making your kids in the winter but that you don’t see here on our list? Tell us all about it in the comments section and link us to the recipes so we can try it out too! 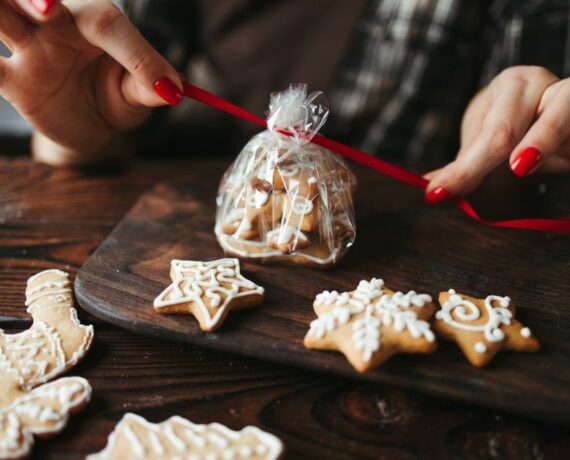 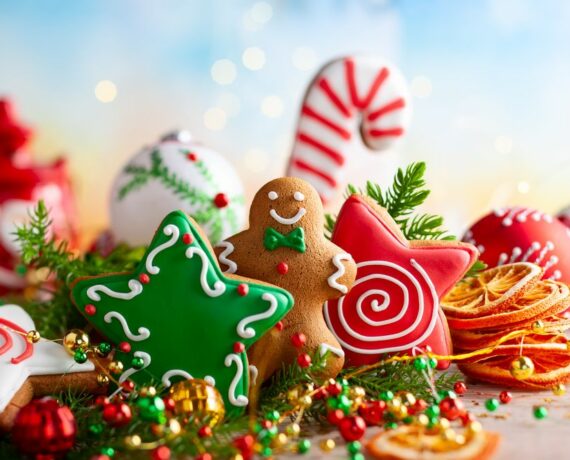 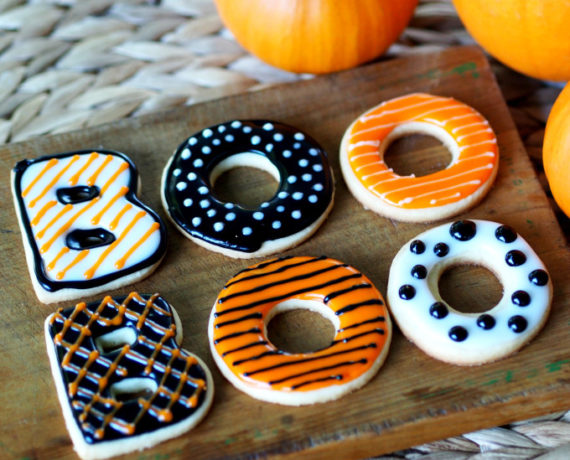 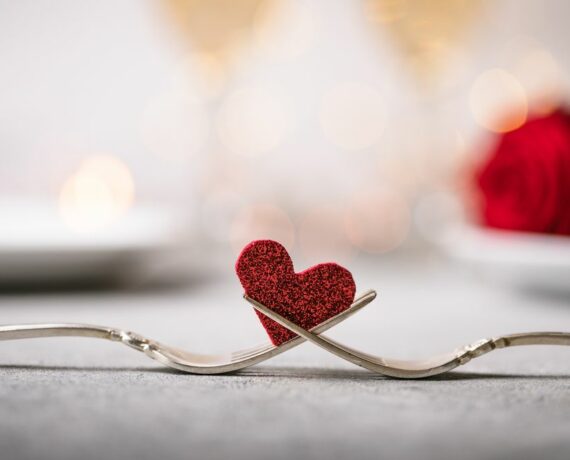 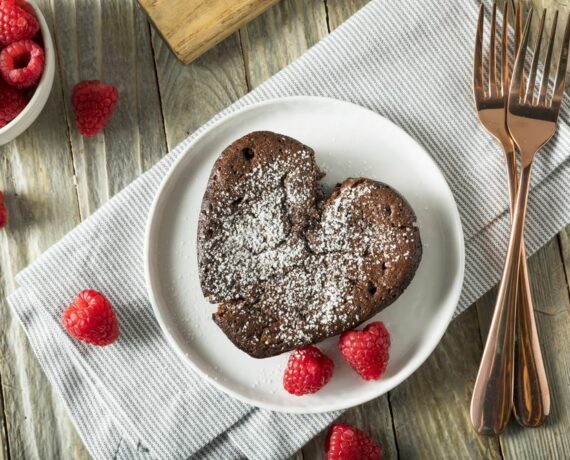 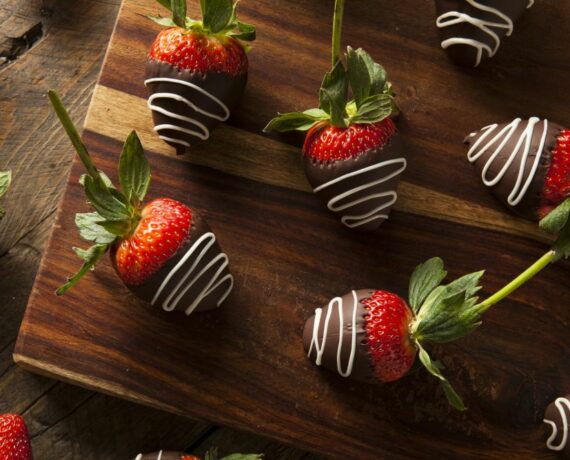