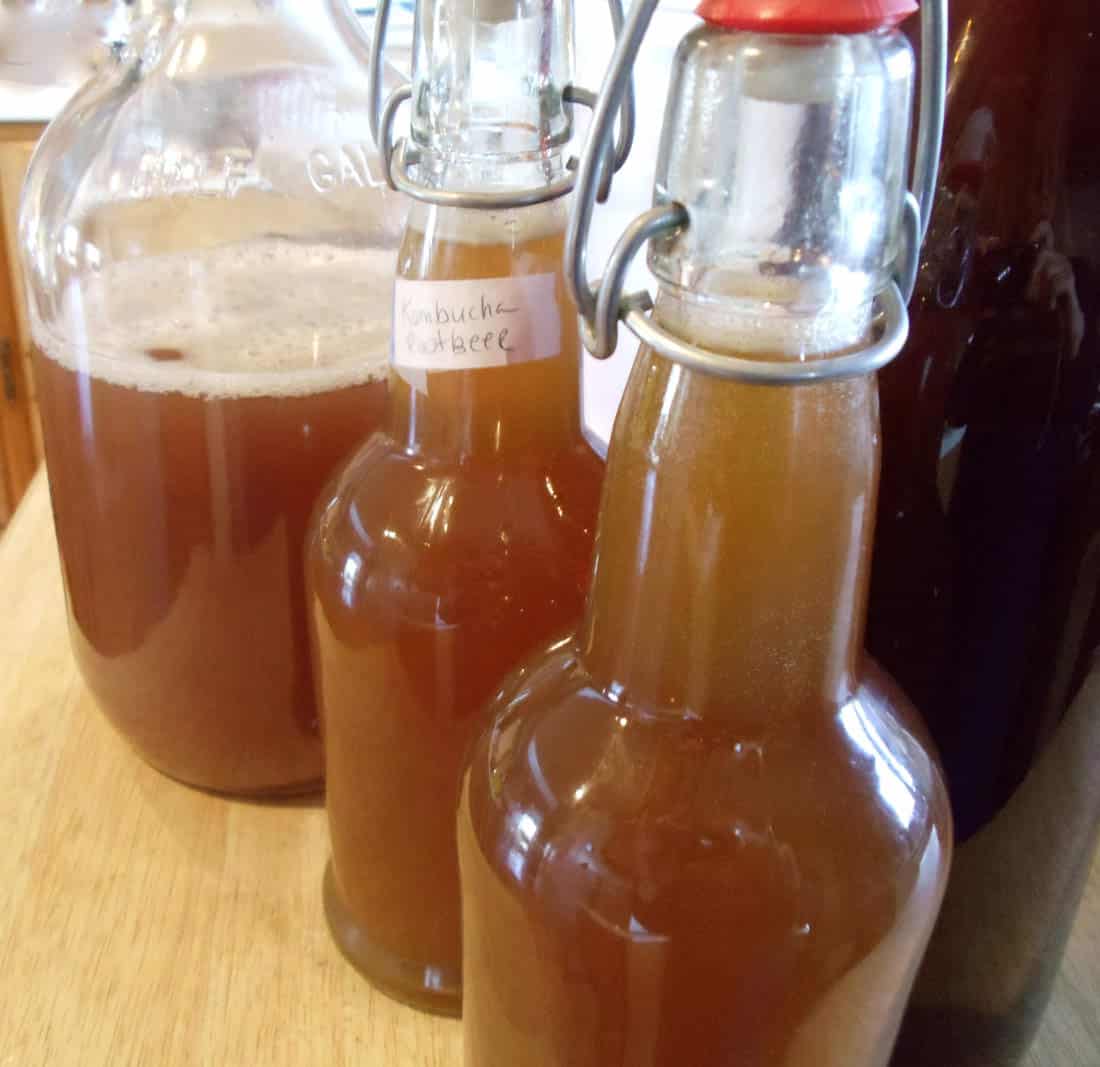 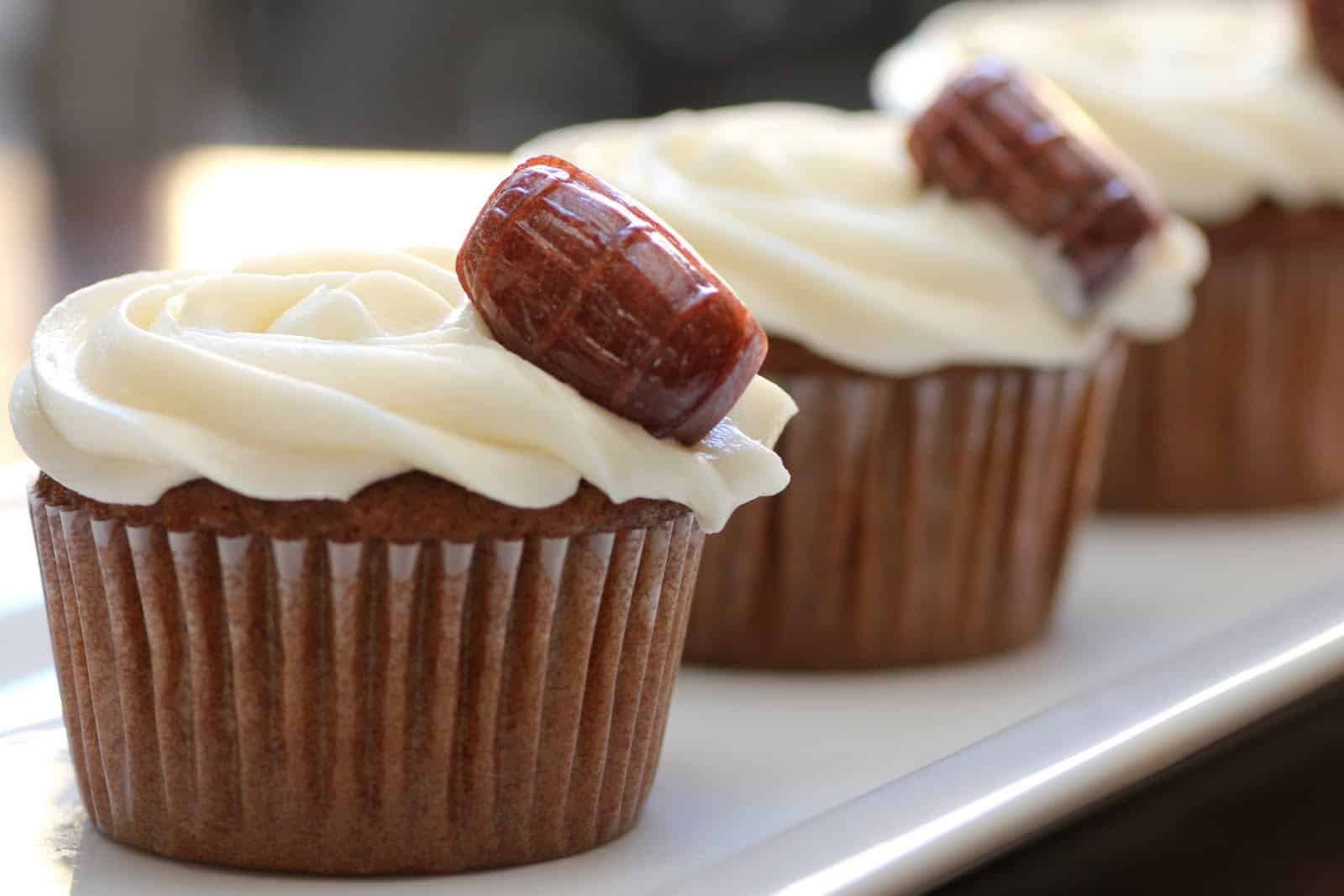 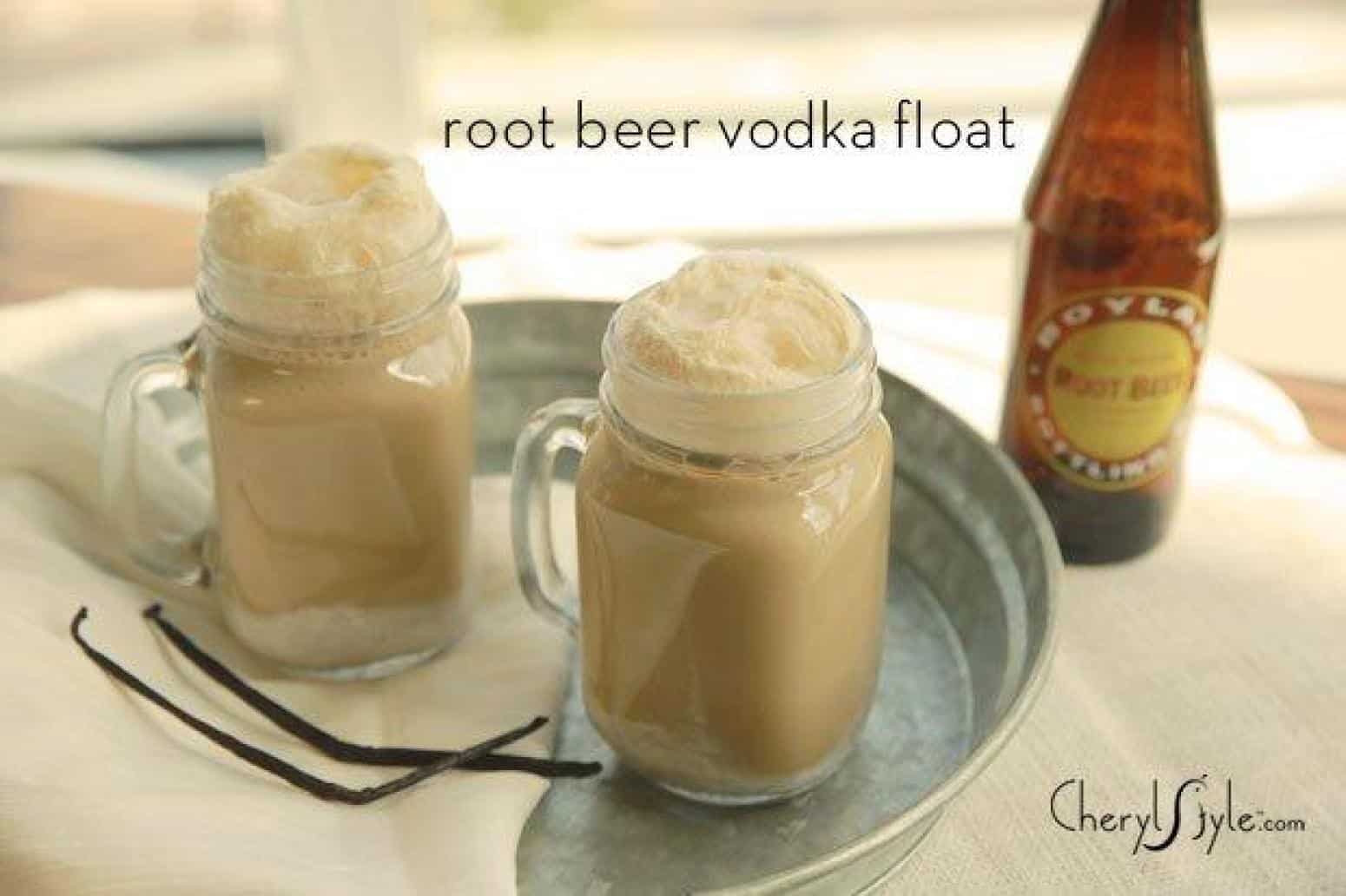 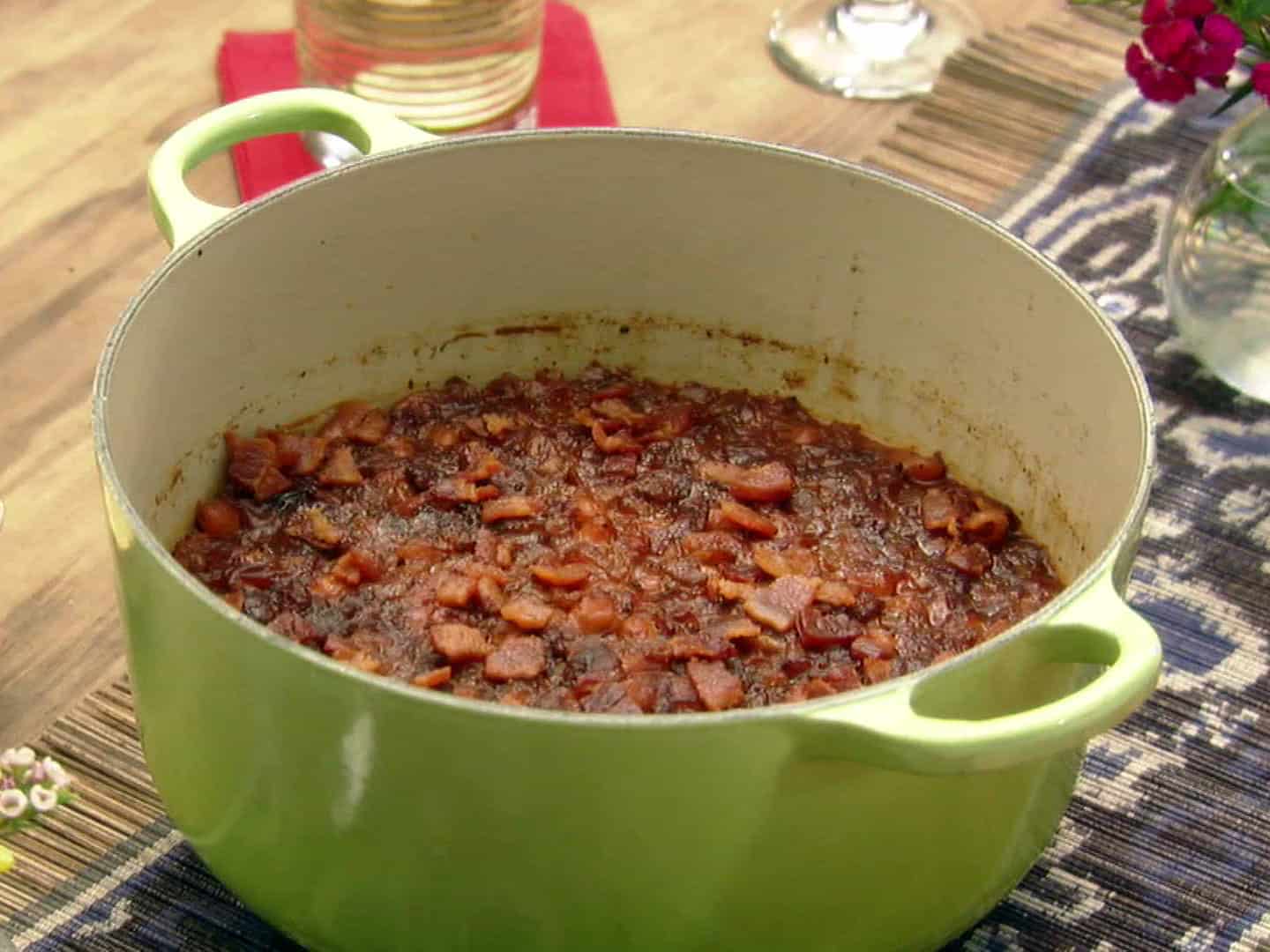 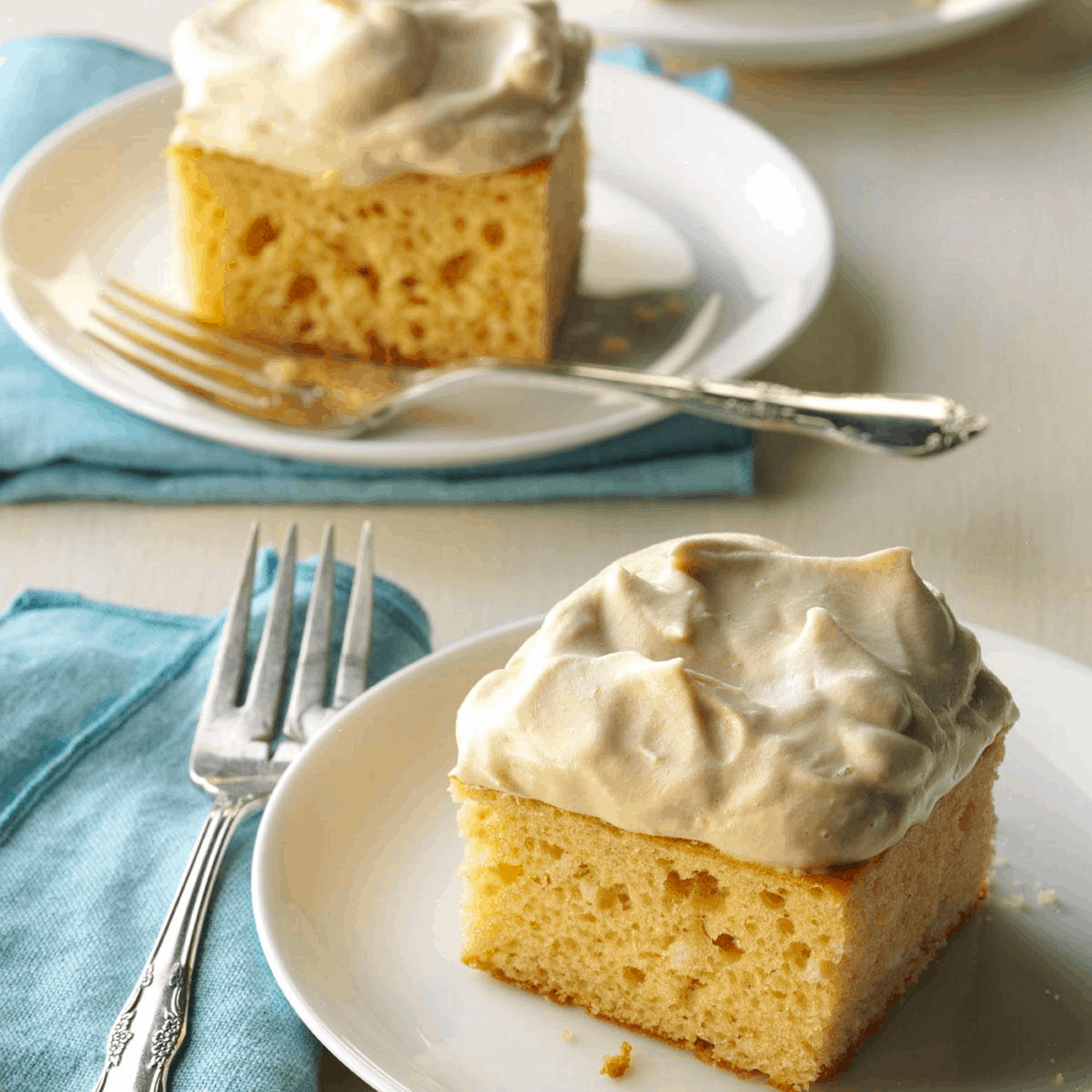 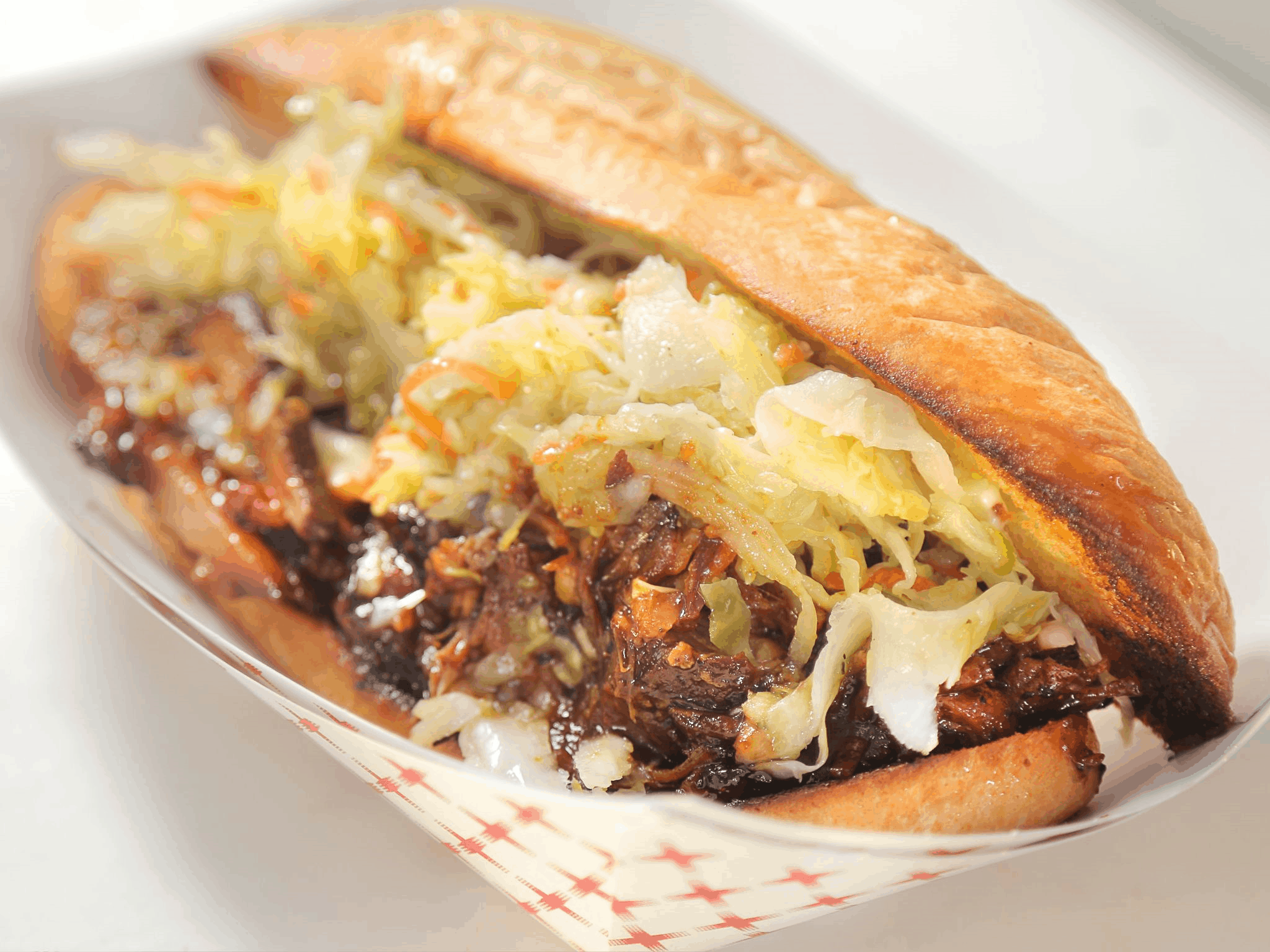 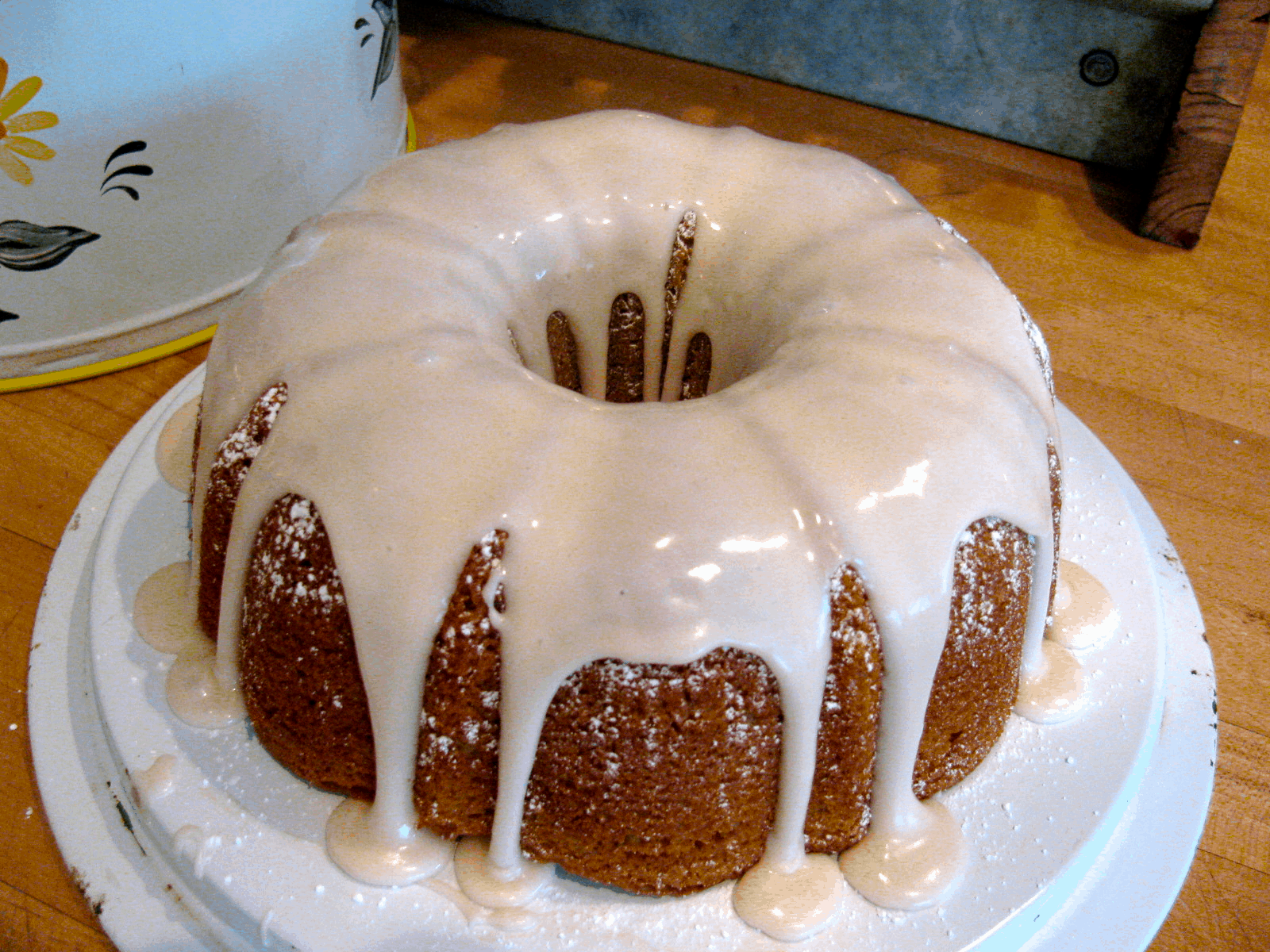 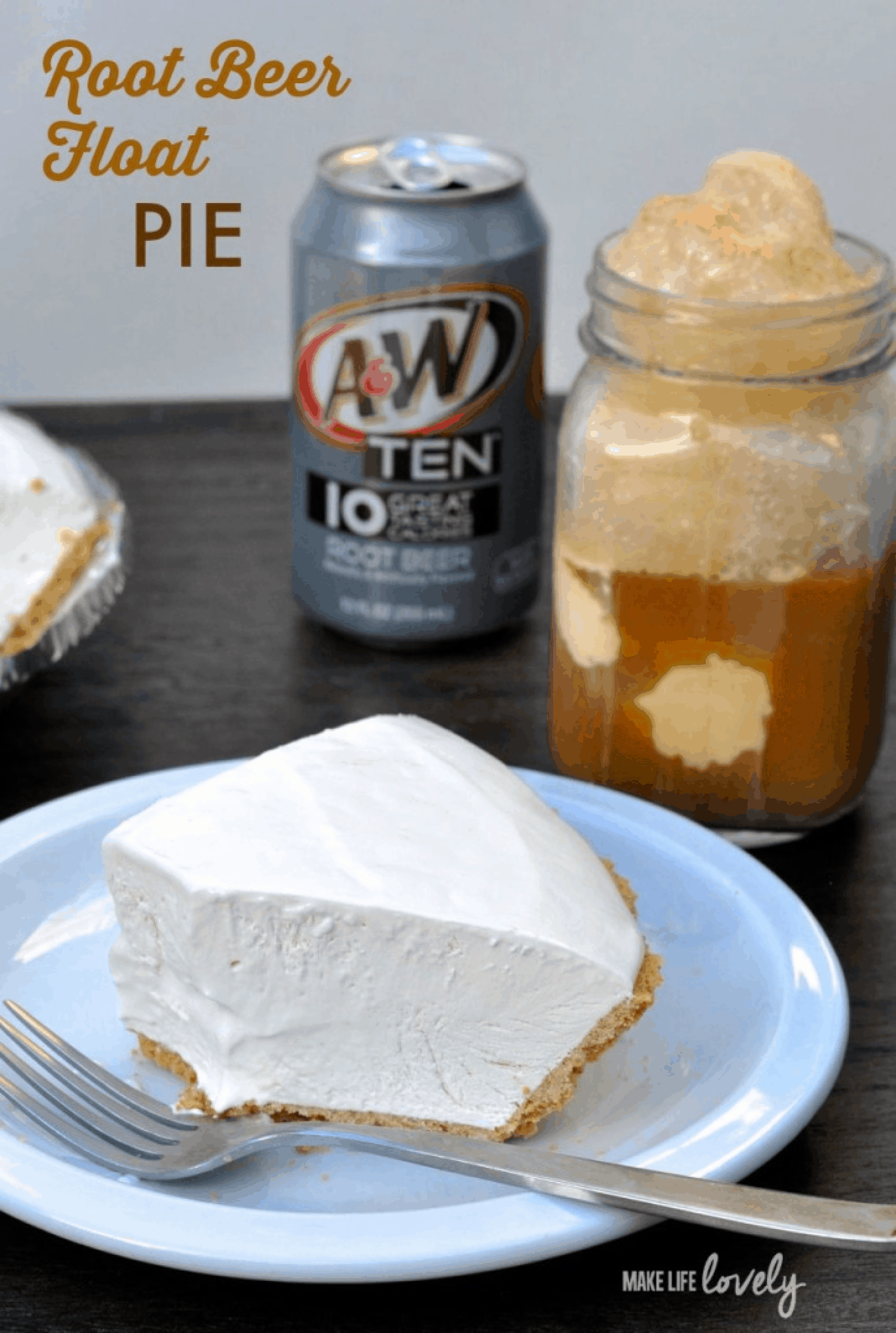 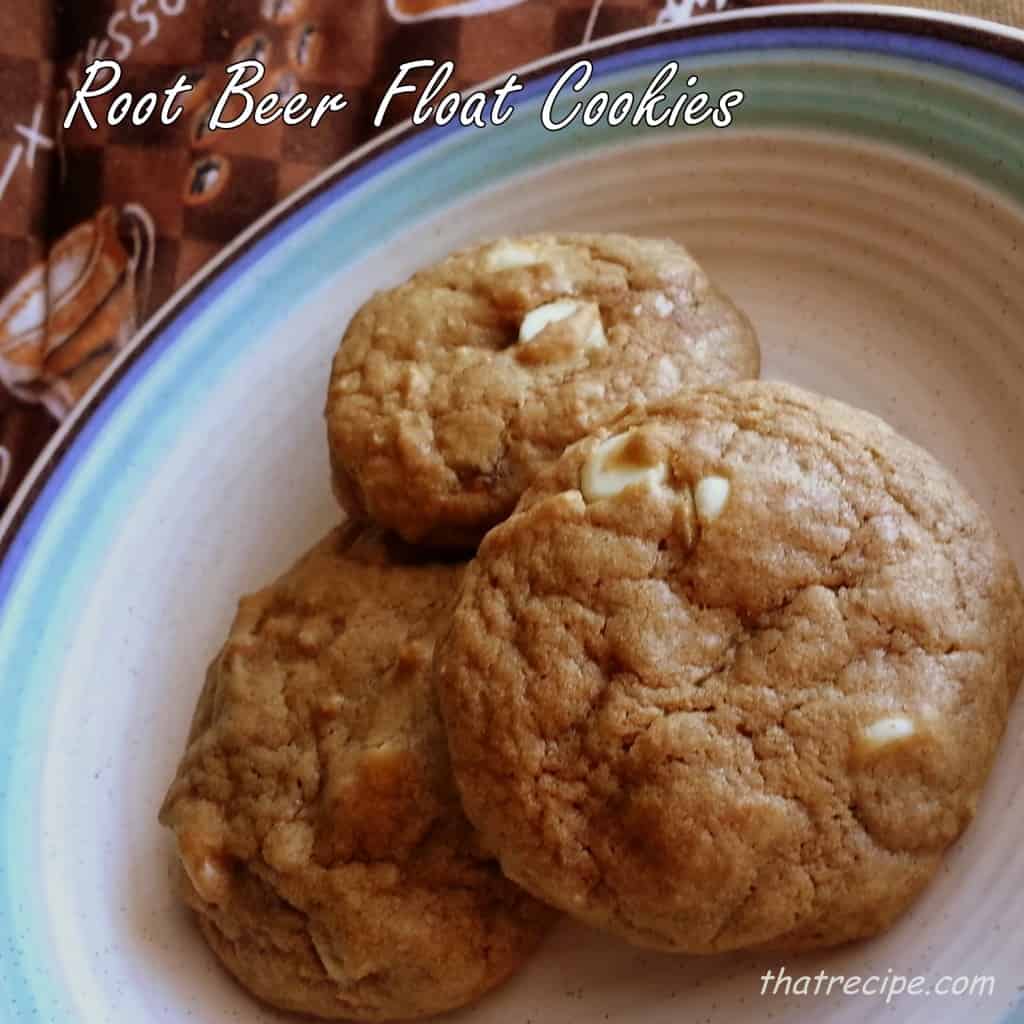 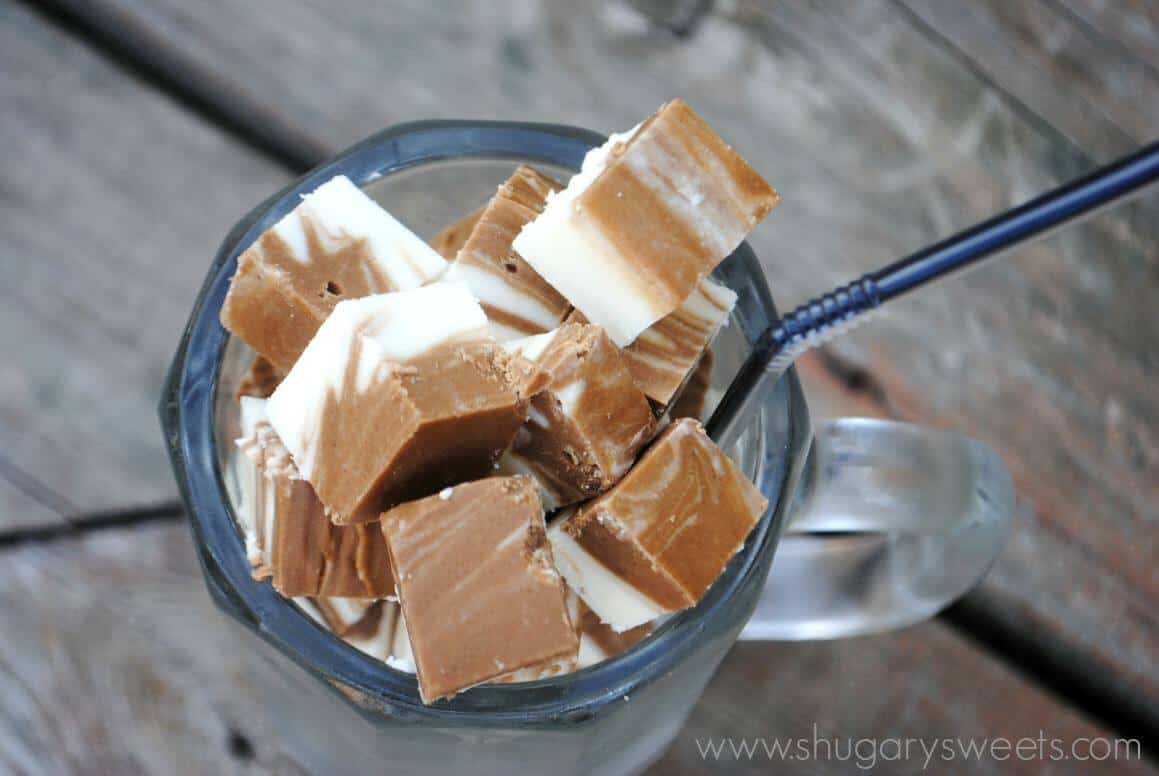 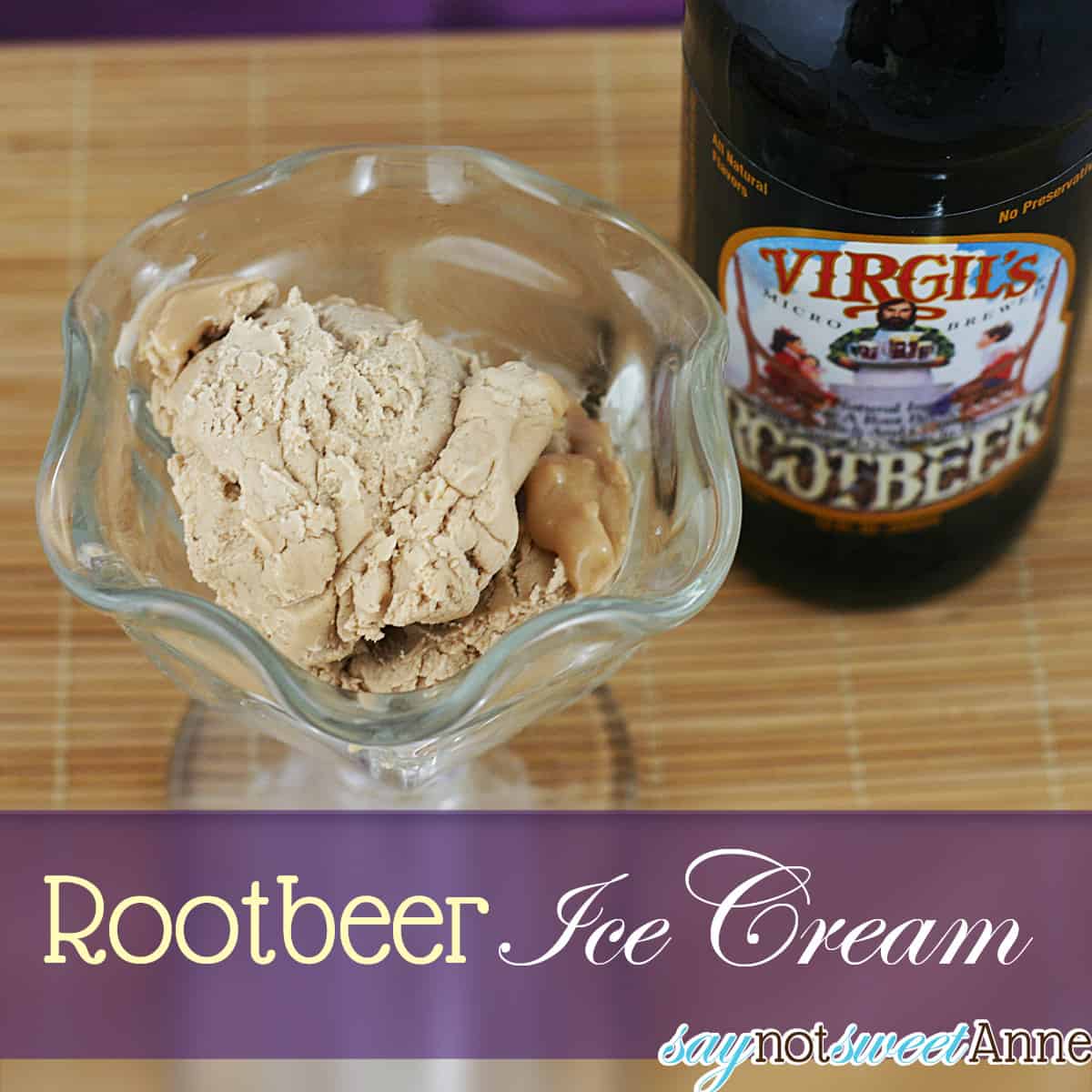 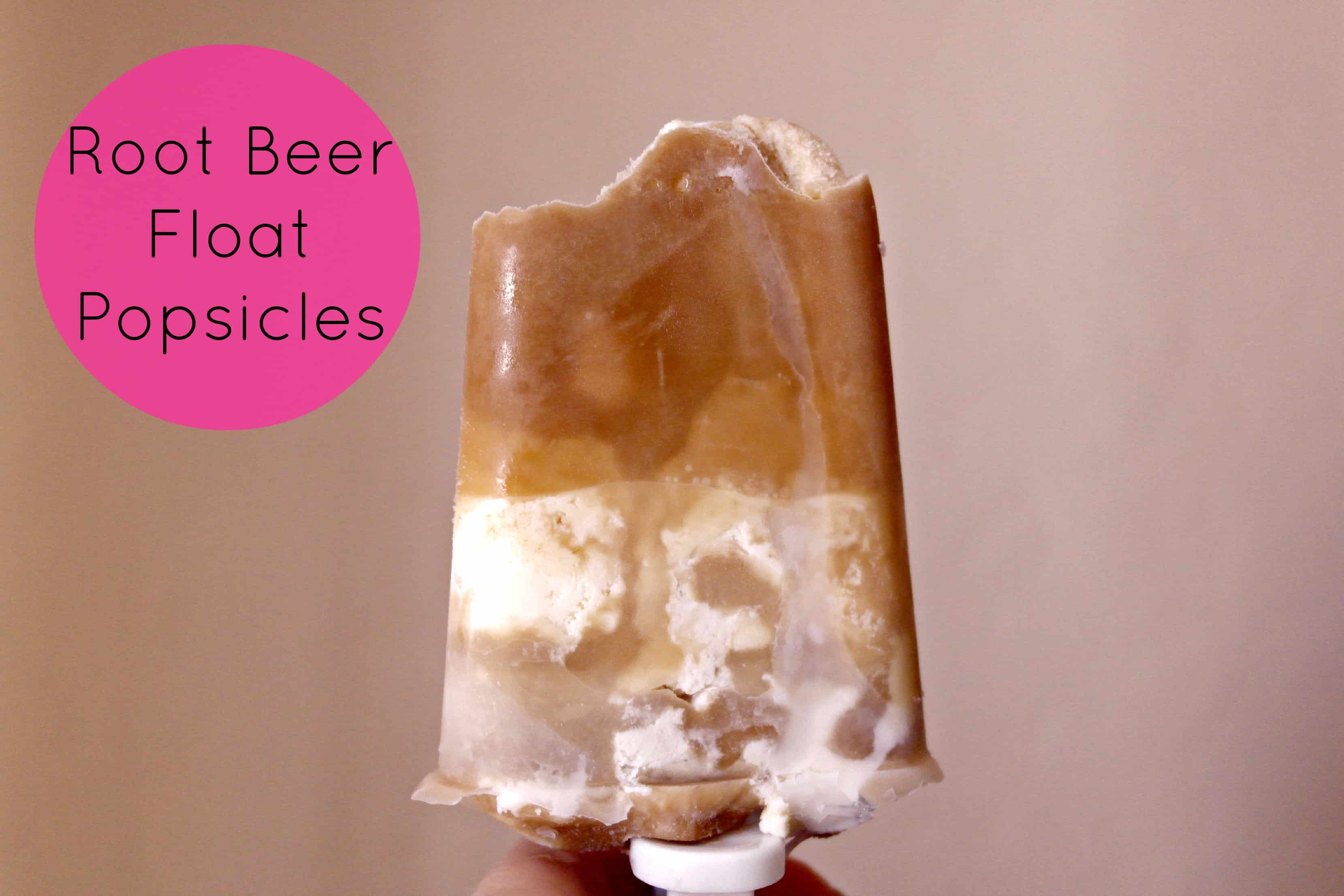 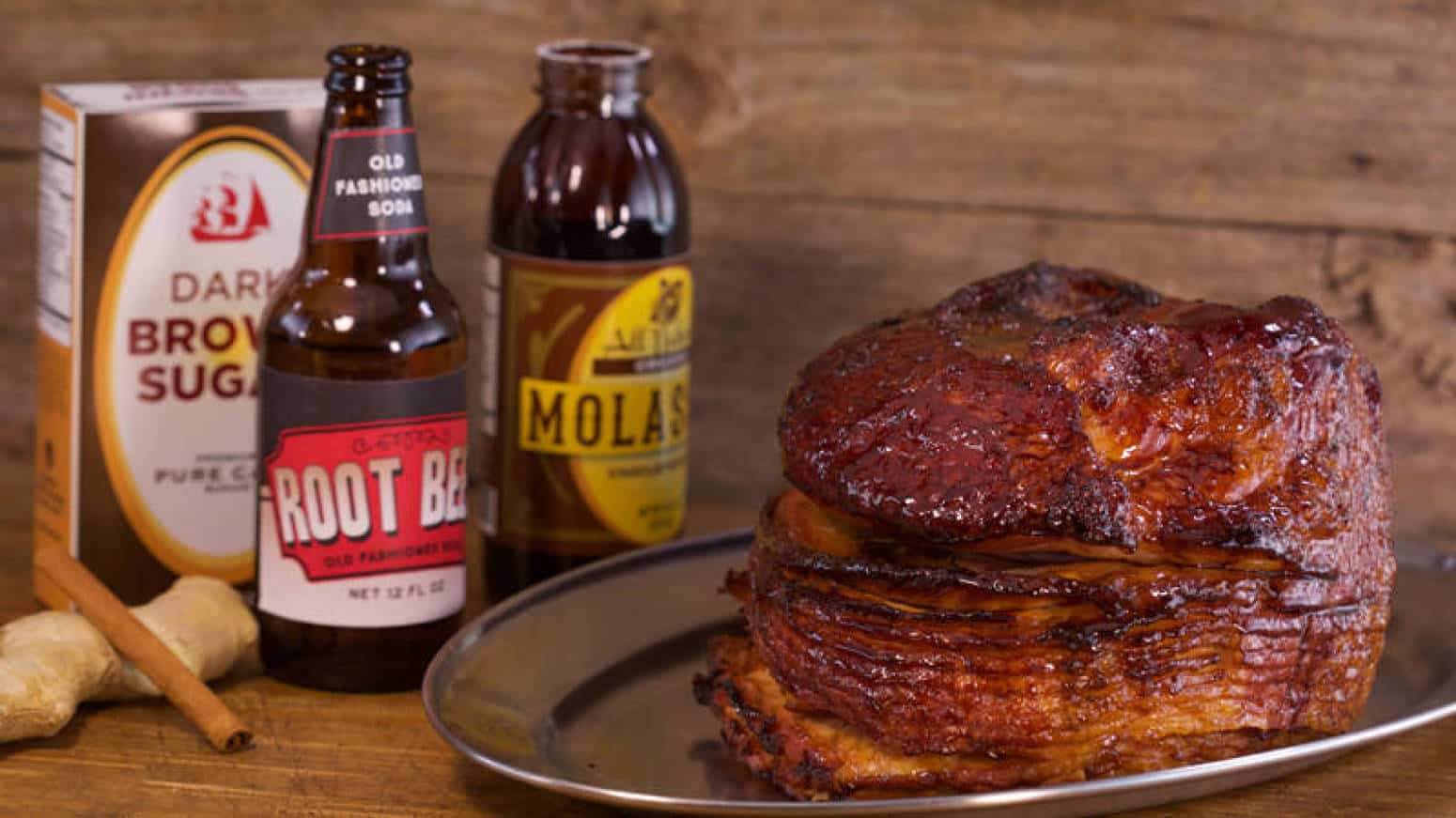 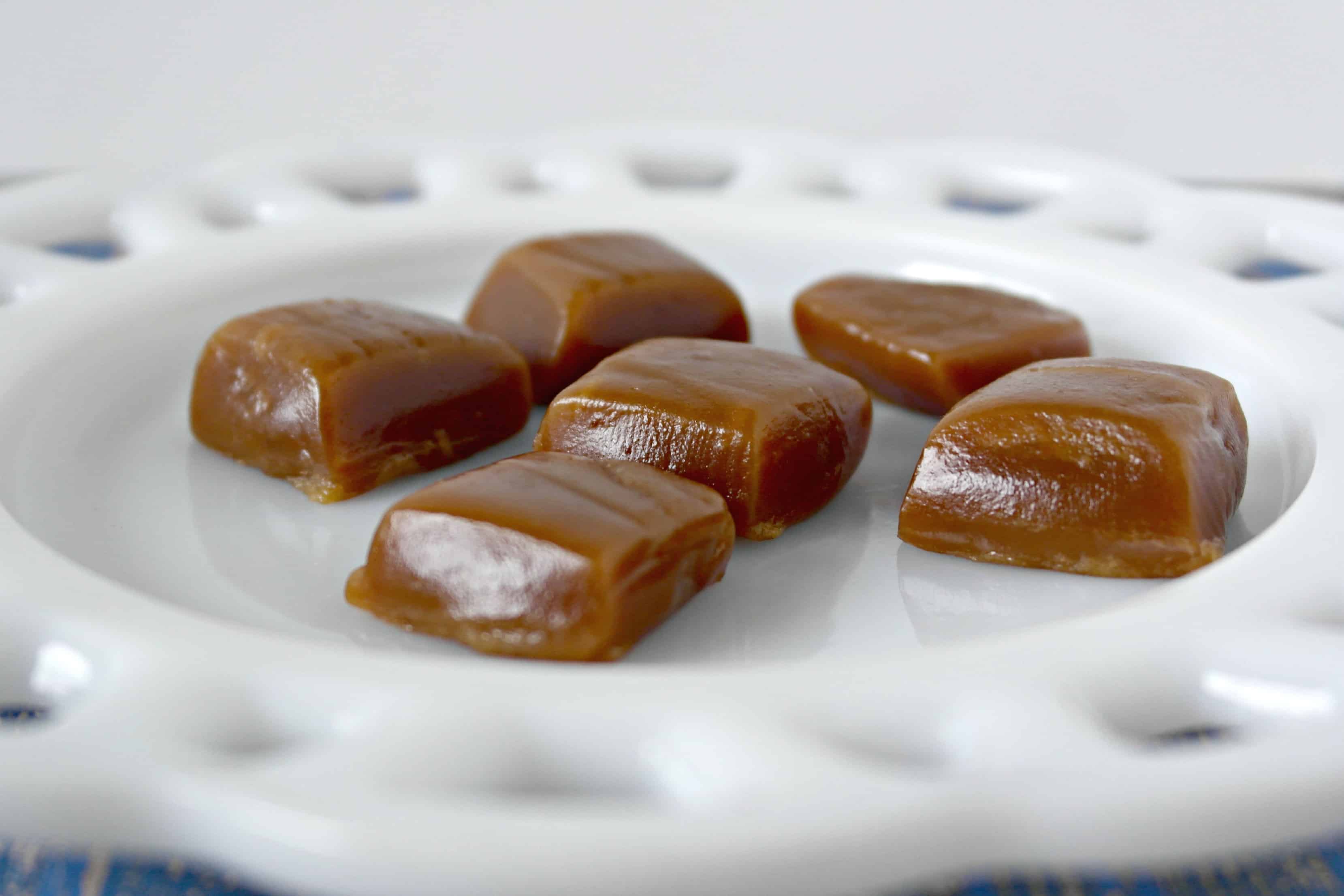 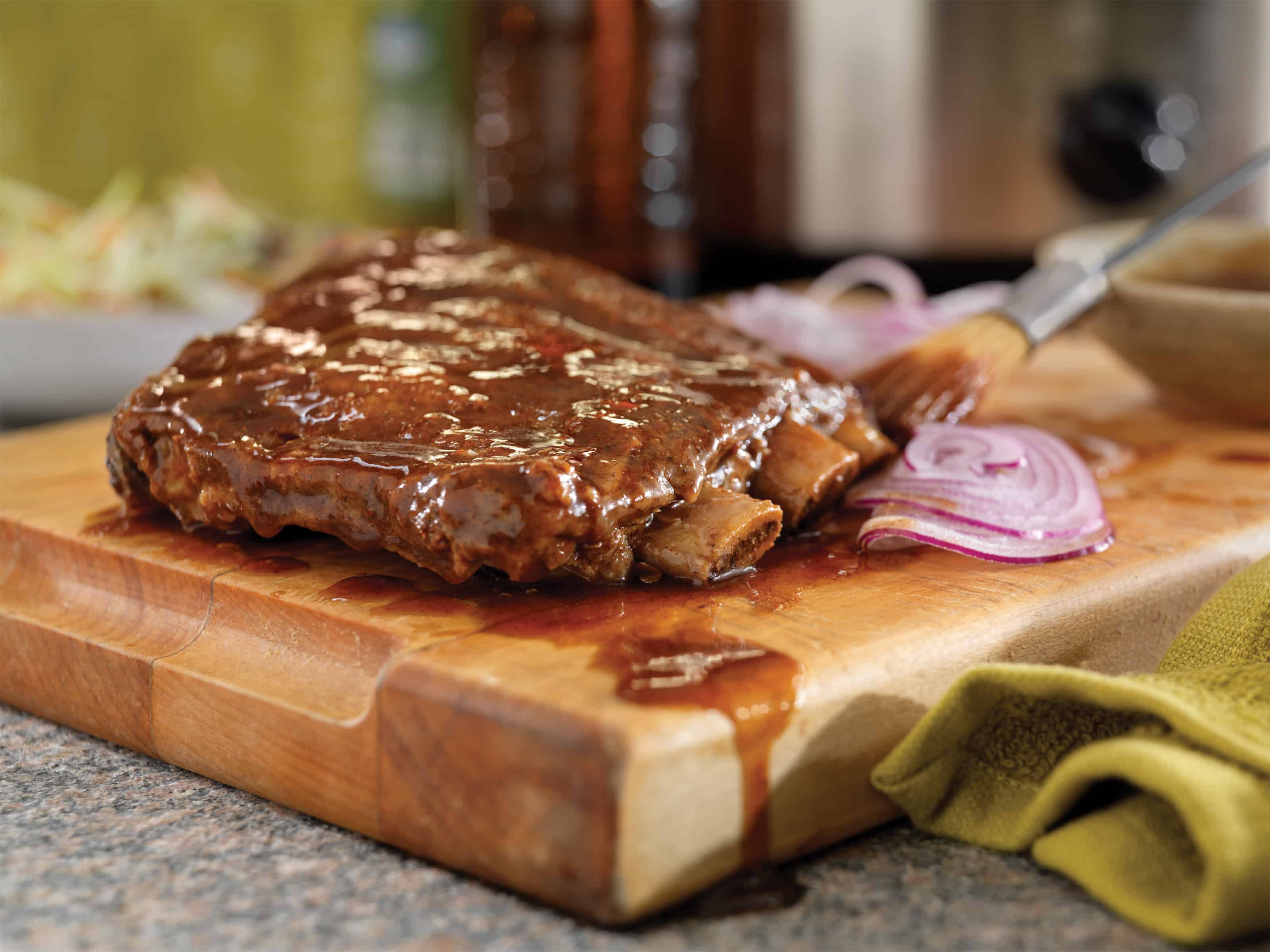 When it comes to our favourite flavours, there’s nothing we enjoy more than sitting down and treating ourselves. Even we know, however, that too much of a good thing can wreck it for you, so we try to enjoy all things in moderation. Recently, though, we found another way to keep ourselves interested without overdoing it on one particular kind of food, drink, or snack! We’ve become a little bit obsessed with finding snacks and other drinks that taste like our favourite thing. So, what’s the latest thing we’ve been putting all kinds of awesome and unique twists on lately? We can’t stop making ourselves all kinds of recipes that taste like our favourite pop, root beer!

Just in case you love root beer just as much as we do, if not more, here are 15 absolutely scrumptious recipes that use or taste just like root beer!

Besides always loving the taste of root beer, have you also been obsessed with the heavy kombucha trend lately? Well, we can’t say we blame you! Kombucha has an awesome, unique taste and is great for digestion, so we were pretty darn intrigued when we saw the way Cultured Food Life combined its flavour with that of homemade root beer. It’s one of those things that you wouldn’t necessarily think of combining but once you do, you’ll be very glad!

When it comes to making foods that taste like other treats, one of our very favourite vehicles for making it happen is a fresh batch of delicious cupcakes! There are just so many unique flavours you can add to them without compromising how good they taste, and root beer is no exception. Check out this recipe from Food Snobs that flavours the cake like root beer and lets the icing add a creamy texture so the overall flavour is similar to a float!

Did we really get your attention when we started talking about root beer floats just now, but you’ve got a get together coming up that you think your friends and guests might enjoy having a drink at that’s at least a little more adult? Well, that doesn’t mean you can’t still enjoy floats too! Check out how Everyday Dishes amped things up a little bit by adding just a subtle shot of vodka to an otherwise deliciously classic and creamy root beer and ice cream float.

Have you actually been looking for ways to combine your kids’ favourite treat flavours with actual meals in any way you can in order to encourage them to try new things, but without actually feeding them straight up junk food for dinner? Then here’s a novelty combination recipe that we think will help you out! Food Network shows you how to make baked beans that actually taste like root beer!

Are you still thinking about how delicious the idea of root beer float inspired baked goods would be but you’re actually not a huge fan of the process of making cupcakes? Then we’ve found the perfect alternative recipe for you! Taste of Home guides you step by step through the process of making an entire cake with perfectly creamy vanilla icing instead. It tastes just as much like root beer as the cupcakes do but following these steps will make sure you get all the ingredient ratios right for maximum taste perfection!

Were you a huge fan of the idea of making a root beer flavoured entrée but beans really just aren’t a family favourite in your house? Then here’s a better alternative recipe for the meat lovers in your life! Food Network shows you just how surprisingly easy it is to make this pulled pork that, believe it or not, is marinated in a completely delicious root beer sauce!

Are you still completely enamoured with the idea of making a root beer flavoured cake but you’re not baking for any special event and you don’t want to have a big, full-sized sheet cake around because you’ll either eat the whole thing very quickly yourself and feel sick or take too long to eat until it goes stale? Then this smaller drizzled ring cake recipe from Rita May Recipes is a better option for you! Enjoying your favourite treats is important, but so is portioning.

Have you been looking at all of the creamy icing on these cake recipes and drooling a little bit, but slowly realizing that it’s definitely the icing you’re a fan of and not the sponge of the cake itself? Well, we’ve always been really big lovers of cream pies, so as weird as wanting to eat icing might sound, we actually can’t say we blame you! That’s why we were so excited when we came across this recipe for a root beer float flavoured cream pie from Just A Pinch. We’re not sure we’ve ever seen something so decadent!

Have you been scrolling through our list so far and wondering how it’s possible that, if we’re going to talk about root beet flavoured baked goods, we haven’t covered the world of cookies yet? Don’t worry; we’re certainly not done yet! That Recipe shows you how to make a delicious root beet flavoured cookie batter combined with vanilla chocolate chips that hearken back to the ice cream in a float for a little added bonus.

In the grand scheme of treats and candies, have you actually always loved fudge more than just about anything else? Then you’re going to absolutely adore this super sweet root beer float recipe from Chief in Training! It’s creamy and smooth enough to melt in your mouth with each bite, but not so much that you can’t cut it into shareable cubes for your family and friends.

We’ve talked a lot about floats and recipes that mimic the deliciously refreshing taste of what happens when you combine root beer with vanilla ice cream, but have you ever actually had root beer ice cream? We hadn’t either because we’d never seen it in parlours before, which is why we were ecstatic when we came across this recipe from Say Not Sweet Anne! They guide you step by step through the process of making your very own flavourful root beer ice cream at home.

Does the idea of making your very own iced root beer treats really appeal to you but you know your kids will want to take part and they’re always on the go, so bowls of ice cream that require sitting down don’t really tend to get finished in your house? Then maybe you’d prefer to make these fantastically delicious root beer float flavoured popsicles instead! Find out how they’re done in more detail on Clever Pink Pirate.

Did we really catch your attention when we started talking about root beet flavoured meat options, because that’s just such a unique and novelty concept, but you’re not sure you’ll be able to convince the picky eaters in your household to eat a saucy pulled pork like the one we showed you above? In that case, here’s a more classic dinner served in an exciting, non-traditional way!  You’ve probably already heard of honey baked ham that has a sweet glaze on it, but Just A Pinch is here to show you how to replace the honey  with- you guessed it- root beer!

Have you been thinking about how nice a sweet, bite-sized root beer flavoured treat would be, especially if you can make it at home, but you’ve never really liked the texture of fudge? Then maybe you’d prefer something a little more on the chewy side of sweet snacks! This caramel recipe from Clever Pink Pirate has a wonderfully rich root beer flavour and a consistency that, when made properly, hits the perfect spot between chewy and sticky.

Just in case you’re still on the hunt for root beer prepped meat options because we haven’t quite hit the nail on the head with the kind of meat you like best, here’s another option for your consideration! Few things are quite as satisfying after a long work week than a juicy rack of ribs, so why not combine that in a unique way with the drink you like best at the end of the day? Pork Be Inspired shows you how to make the magic happen!

Do you know someone who loves root beer in any form just as much as we do, if not more? Share this post with them to give them a few new and creative ways to enjoy their favourite flavour!