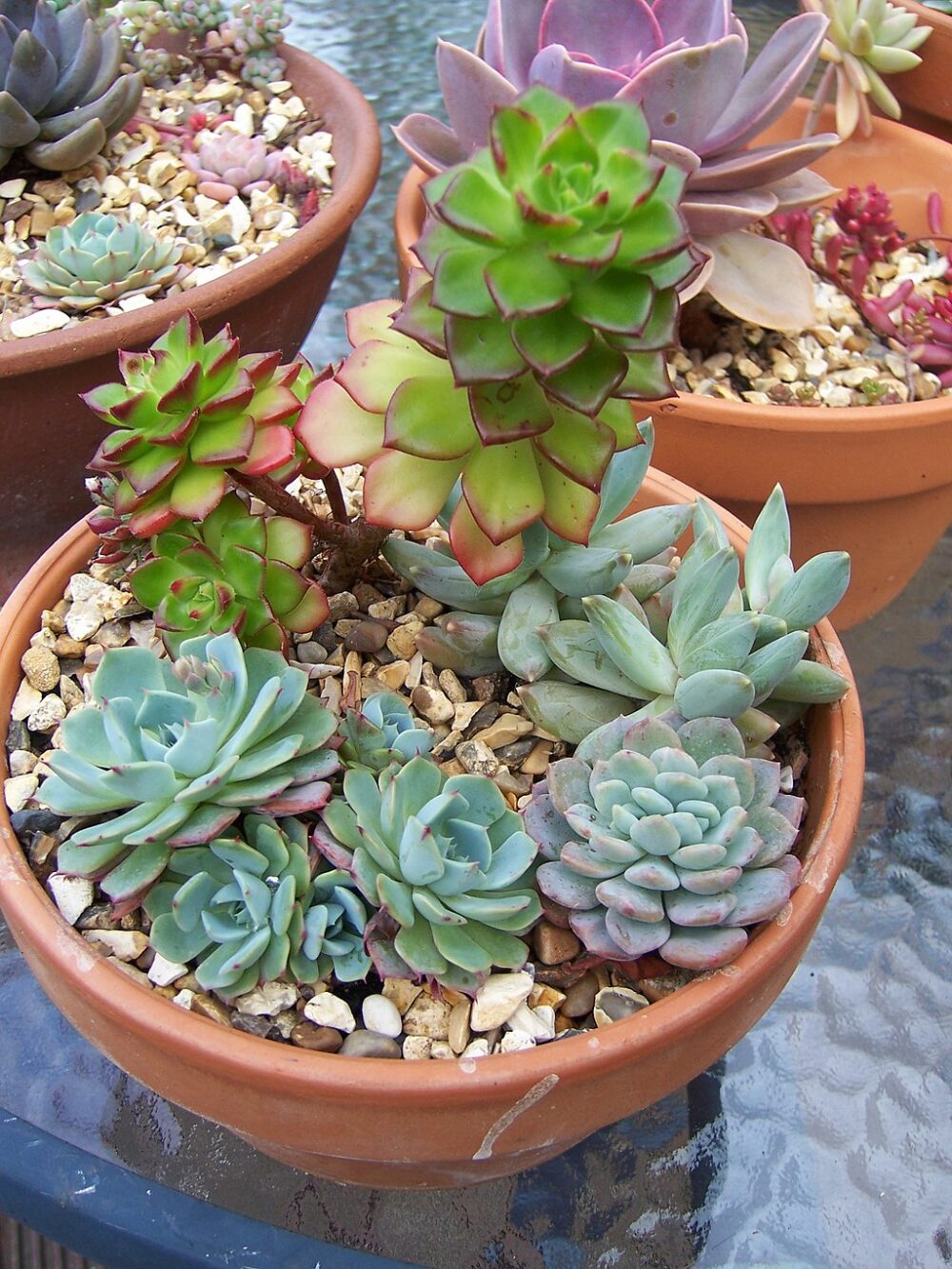 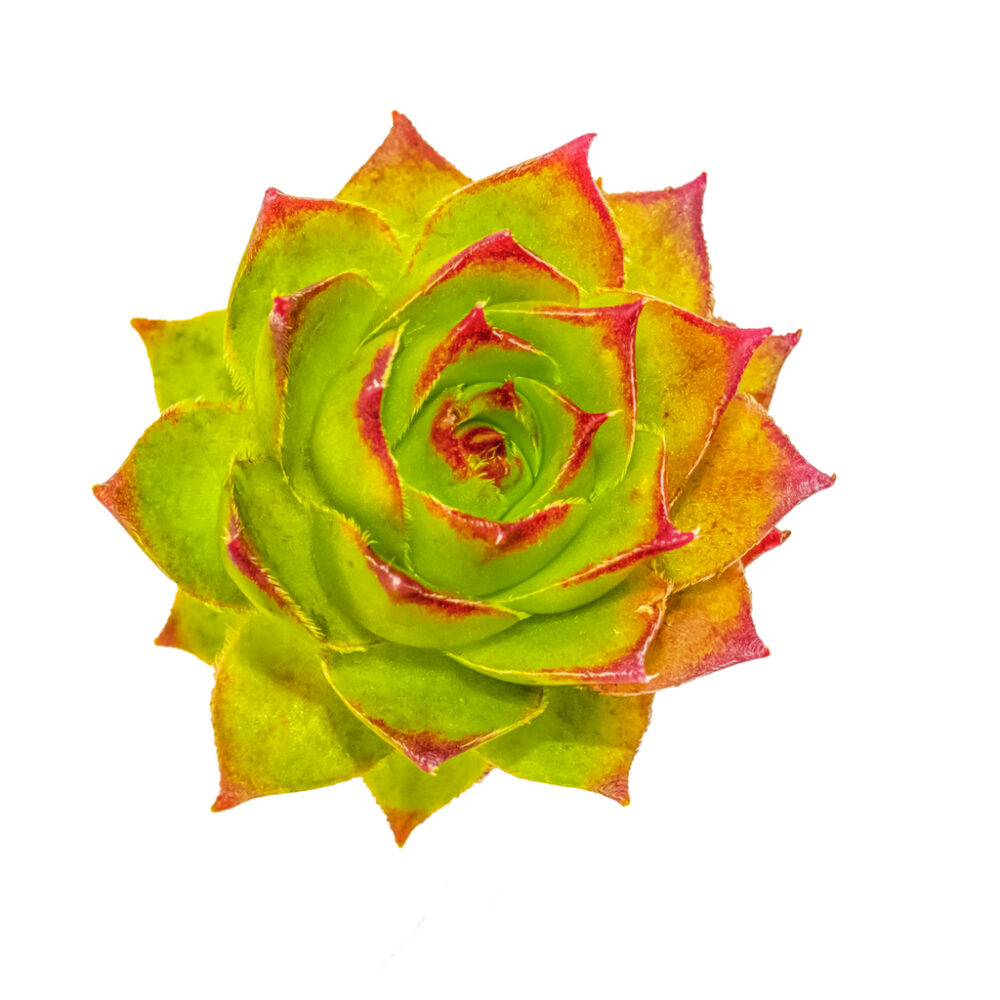 As far as succulents go, Lety’s Sedeveria is a stunning, showy plant that craves admiration just like a vain pet. Come to think of it, you can consider Sedeveria Letizia as a pet plant. It offers so much in the way of beauty and visual appeal while it demands little of your time and care. Not to mention that it brings a sense of comfort and calmness to the surroundings. The longer you admire its plump and intricate leaves, the more peaceful you get. It has both an undeniable soothing charm and a quaint demeanor that makes it a perfect choice as a comforting plant in times of stress. 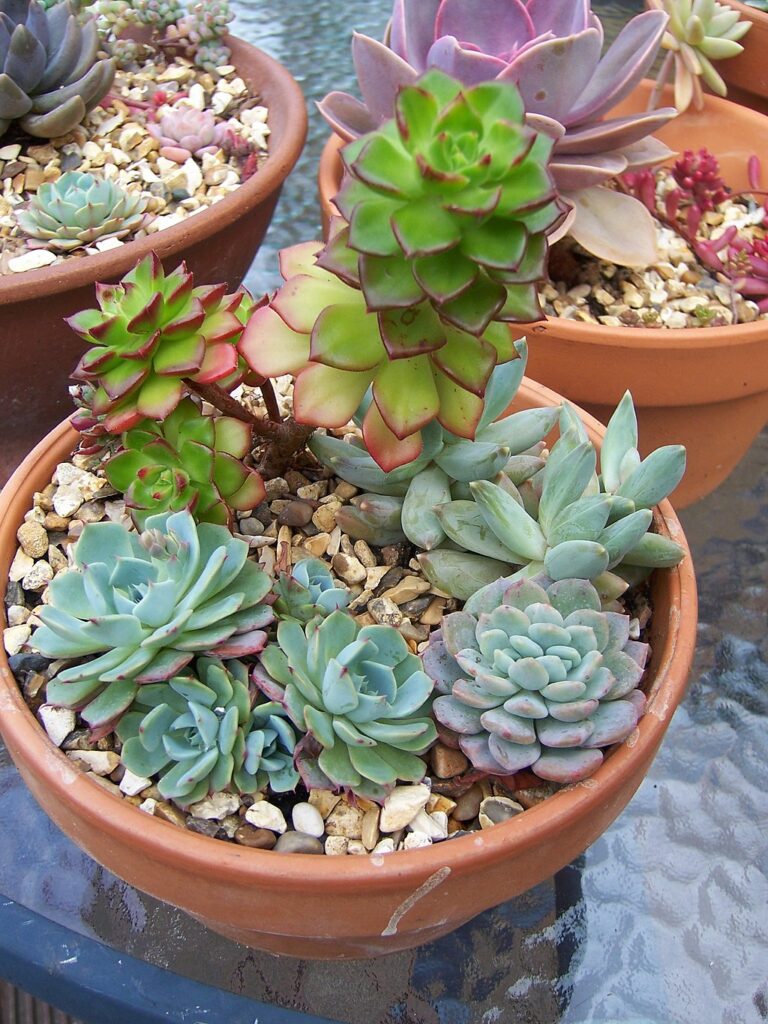 If you have experience with succulents as houseplants, you won’t have trouble growing and caring for Lety’s Sedeveria. It is easy to grow, drought-tolerant, and can make do with as much or as little light you provide it. And did we mention that you can use Sedeveria Letizia as a landscaping plant and create wonderful concepts with it as the centerpiece?

If you’re curious about how to grow and care for this exquisite succulent, read on to find out more.

Sedeveria Letizia, or Lety’s Sedeveria among its adoring fans, is a hybrid succulent that is the result of cross-breeding Echeveria setosa and Sedum caspidatum. Both of those are succulents in their own rights. But while Lety’s Sedeveria has been around for a long time due to natural selection, it has gone unnamed for many years. It wasn’t until 2006 when famous agriculturalist Jean-Michel Molluec decided to name this succulent after a close friend of his from Italy named Letizia Alleruzzo.

Some avid succulent fans dispute this story about the naming of this succulent. But what matters is we ended up with a delightfully ornamental plant that takes little to grow in your home. As a small and compact succulent, Lety’s Sedeveria can be expected to grow to a little over 8 inches tall and develop a few rosettes, each about 2.5 inches in diameter. But don’t let that small size fool you. This succulent is a stunning visual spectacle, especially when put under little distress.

If left exposed to the garish sunlight in a summer afternoon, the green leaves will turn crimson. The same colorful reaction happens if you forget to water the plant for so long that the soil cracks up in protest.

The tiny and meaty leaves of the plant arrange themselves into a neat and tight rosette. Each leaf doesn’t grow more than one inch long, with tiny hairs covering its edges. The normal color of the leaves is green, but that lush color changes into red when the plant experiences drought or too much sunlight.

With a plant that offers such varied colors and complex designs, as well as being succulent, no less, it’s easy to see how you can fit it into your decor. It fits so well in a tropical garden design, and it also serves as a focal point on its own in a living room. Here are some design ideas you can use Lety’s Sedeveria inside your house.

Whatever your idea of indoor succulent landscaping, Lety’s Sederveria will undoubtedly feature prominently in your designs and concepts. Just keep it in a warm place and protect it from the direct sunlight to ensure its continuing growth and success.

How to Grow Lety’s Sedeveria

As with many succulents, you have many options to start Lety’s Sedeveria in your home. Some people prefer to grow it from seeds, although, with the slow growth rate and low germination of the seeds, that method doesn’t always work as expected. That leaves either using a stem cutting or plucking a leaf and planting it to start a whole new Lety’s Sedeveria. Here’s how you can use a cutting in easy steps. 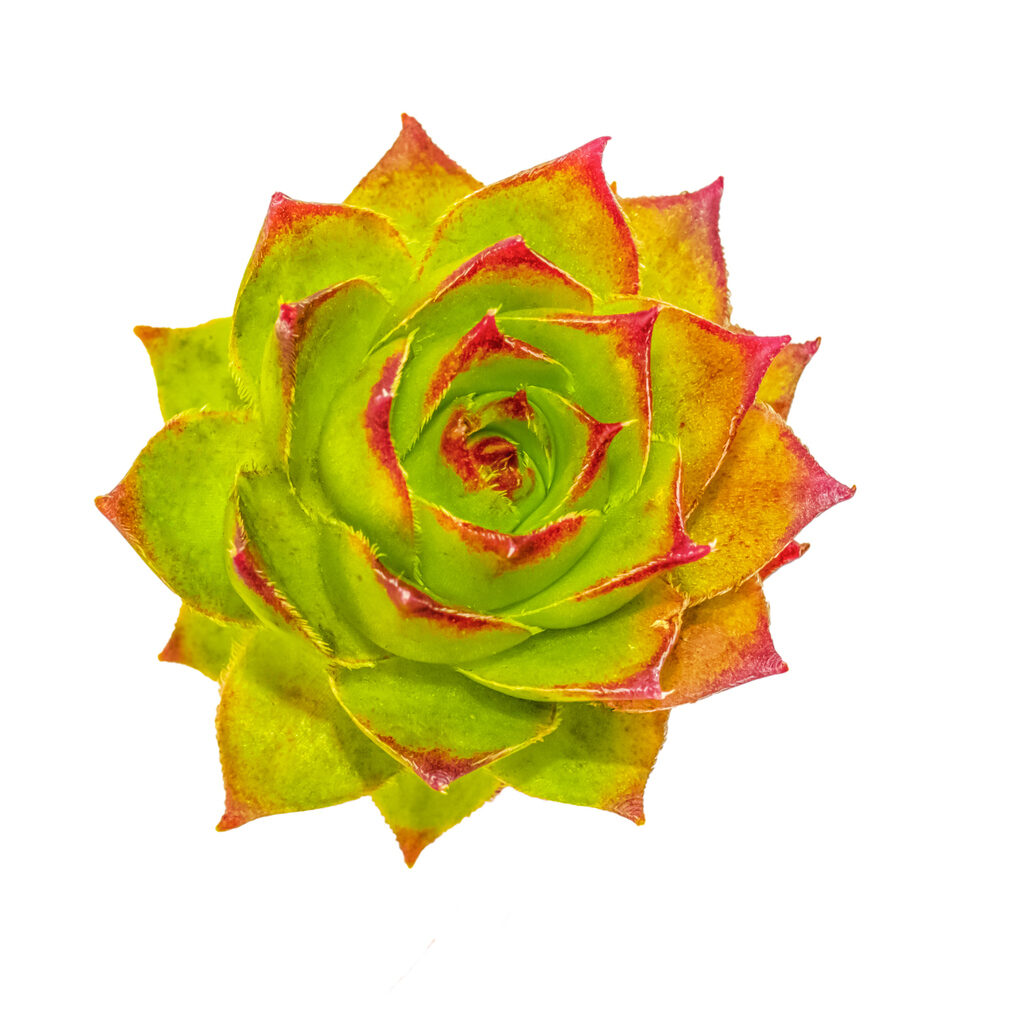 That was the hardest part of growing Lety’s Sedeveria. This succulent is decidedly one of the easiest plants to care for and maintain. As long as you keep it away from direct sunlight, the Sedeveria Letizia will not give you trouble. That said, some people like to keep it under the winter sun to trigger that crimson reaction the leaves exhibit. However, we don’t recommend you let the plant under the sun for too long, or the sun might stunt its growth and prevent it from flowering.

This is probably the most important caring factor that either propels Lety’s Sedeveria to success or dooms it before it reaches maturity. As a general rule, this succulent doesn’t appreciate direct sunlight exposure. Even in the winter, when the cold temperature makes the sun bearable if not in demand, you should protect your plant from the sun. It does well on window sills as long as the window is facing the north or the east. If the window gets too much sunlight, pull a thin curtain across it to allow filtered light in. Signs of light distress include the leaves of Lety’s Sedeveria turning red and lack of flowering. Even if the crimson leaves are more appealing than the normally lush green color, you should always put the safety and wellbeing of the plant first.

Most succulents don’t relish frequent watering, and they certainly don’t like to get their feet wet. Lety’s Sedeveria prefers the soil to go dry before you water it. This rule is not difficult to follow, considering that the plant is growing in a small pot with little soil that will dry out quickly. You will need to provide the young succulent with about one inch of water every week. It’s recommended that you adjust your watering based on the season and soil type. Well-drained soil in the summer tends to lose moisture at a faster pace than clay. In the winter, cut down your watering by half. And to help you avoid root rot and other overwatering problems, always make sure the top two inches of the soil are completely dry before you water it.

We use the term “soil” here loosely. Most succulents, Lety’s Sedeveria included, prefer a soilless medium. You can either plant the succulent in a commercial cactus potting mix, or you could make one yourself at home. You’ll need small gravel, perlite, and vermiculite in equal portions. The other half of the potting mix will either be pine bark or coconut coir. Mix the ingredients well and fill the pot about two inches from the edge with the material. Don’t pack it to keep it well-drained. Horticulturalists recommend that you avoid regular soil and potting mix when growing Lety’s Sedeveria. That soil has high water retention, which doesn’t work well for the sensitive roots of the succulent.

Some pests come uninvited to Lety’s Sedeveria, while others are drawn by excessive water on the leaves. You should not use a sprinkler or a sprayer to water this succulent since the water trapped in the rosettes acts as an open invitation to mealybugs and scale. If they attack the young plant, they could suck it literally dry and end its life.

Signs of infestation include black spots on the rosettes and stems. You might also find tiny holes in the leaves and a thick gooey substance on the stems. Take the plant outside and hose it with water. After you remove the pests, rub the leaves and stem with neem oil to kill any remaining bugs in there.

Besides root rot, overwatering also brings about another infestation. This time it’s the fungus gnats. These tiny flies hover around the plant and lay their eggs in the moist soil. When the eggs hatch, the larvae start to feed on the roots and organic material in the soil. This can seriously impact the growth of the succulent. So avoid overwatering the plants and allow the soil to dry between irrigations to avoid these problems.

How to Grow Graptoveria Succulents

How Often to Water Succulents – How Much Water Do They Need