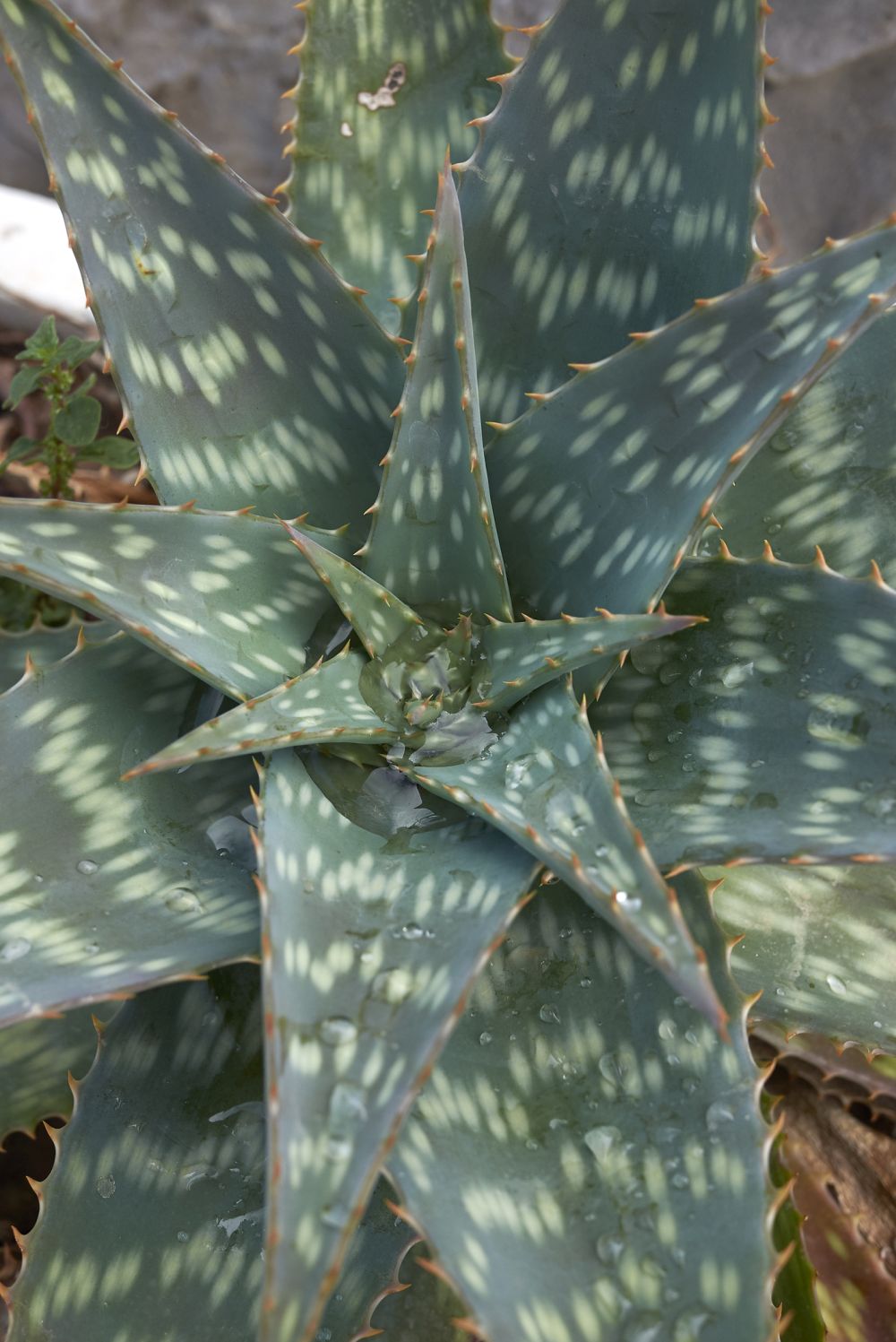 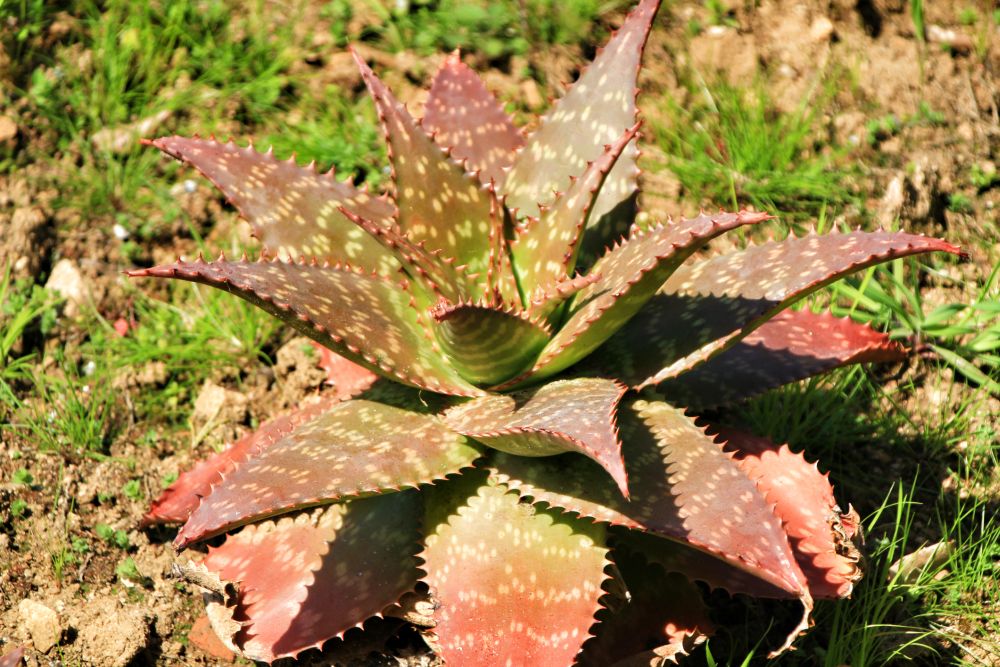 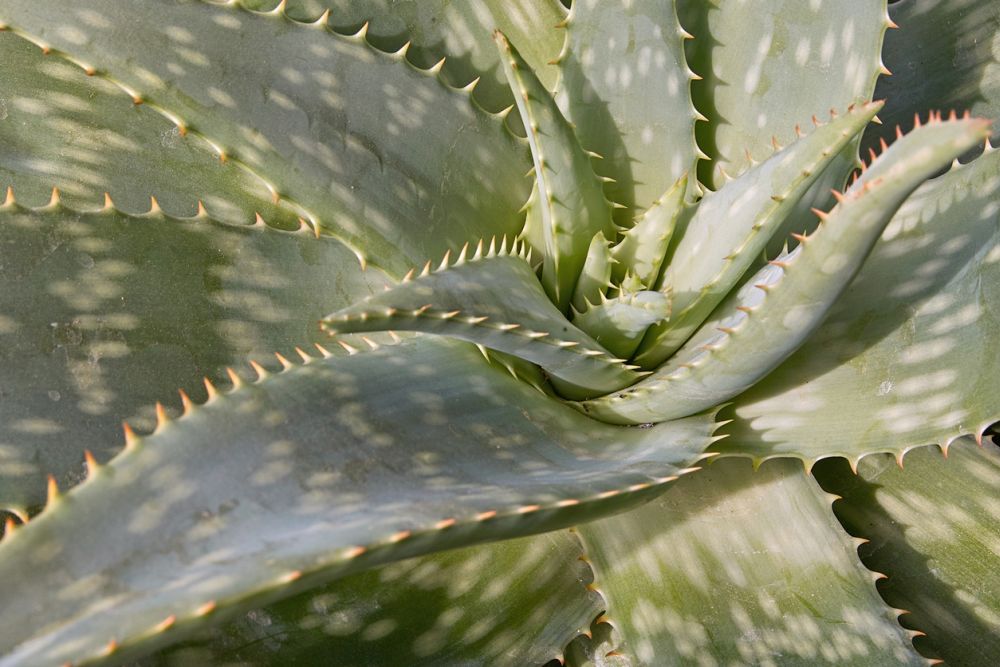 Growing stemless perennial succulents takes insignificant efforts, if any. And that’s more reason why we chose to put the Aloe Maculata in the spotlight for beginners looking to own a flowering succulent that comes with fewer caring needs, compared to other houseplants capable of blooming. Keep reading to learn more about the highs and lows of nurturing stemless succulents. 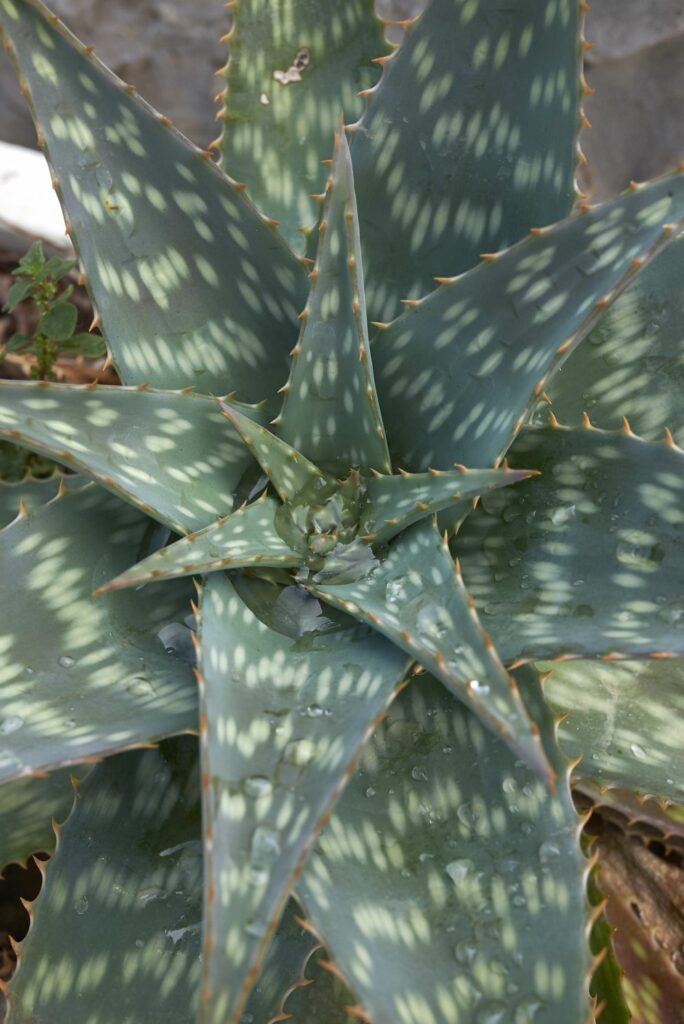 The Soap Aloe Plant at a Glance

As you probably know, every plant—except for hybrids that are crossbred—has its place of origin. The Soap Aloe plant is dominantly native to the eastern and southern parts of Southern Africa. It’s notably from three areas—Botswana, Cape Peninsula, and Zimbabwe. Also commonly referred to as AloeMaculata, this enchanting succulent belongs to theAsphodelaceaefamily. What’s more interesting to note is Haworthiavarieties belong to the same family.

A couple of years after it was discovered, this flowering succulent got a new home in the eastern and south-eastern parts of Australia. Most adept gardeners and nurseries label it as theAloe Saponaria because of the sap that’s extracted to make soap. Saponaria, so just you know, is a Latin word that means soap. And aside from the phrase ‘Soap Aloe,’ it’s also commonly referred to as:

As it hits maturity, the stemless flowering succulent will grow up to 18” inches in height. When grown outdoors, it holds the potential to span up to 24” inches in width. It prefers USDA hardiness zones 8a to 11b. The leaves will appear narrowly triangular on the tips and have a dark-green tone throughout the year, except when exposed to intense heat. The color will turn to bluish-green when grown under some partial shade.

The stemless succulent blooms tube-shaped flowers that appear closely similar to those of theCylindrica Mother’s-in-Law Tongue houseplant. They’re usually attached to inflorescence stalks which grow up to 3’ feet tall. Blooming will happen in different seasons, depending on the variety which suits the conditions in your region. It’s not strange for the Soap Aloe plant to produce flowers from late weeks of winter all the way towards the end of the spring season.

And just like most other flowering succulents, you’ll highly likely spot a few shoots forming when the summer season checks in. There tends to be a variance in colors on the blooms. In most instances, they’ll range from yellow to bright red and orange. Same as the varying blooming stages, the tone on the flowers will depend on the varieties you want to go with.

If grown outdoors, you’ll probably notice that the inflorescence flowers happen to attract bees and hummingbirds quite much, especially during the early weeks of summer. Bees opt to flock flowers that appear bright, hence why they’re madly attracted to the Soap Aloe plants growing in the garden. You might also see an army of butterflies around this variety during summer.

Same as other succulents, the AloeMaculatais gravely tolerant to drought and salt. It grows in sandy soil or normal cactus potting mix that’s permeable enough to allow quick and easy drainage of excess water through holes on the base part of the growing pot. The sand composition in the potting mix needs to be one-third.

You can alternatively choose to places a few pebbles inside the container before filling it with the potting mix.Topdressing the soil with leaf mulch would help retain some moisture, mostly during sunny days.

Organic matter also tends to be useful by making the soil a lot more nutrient-rich during the growingseason. The AloeMaculatais a slow-growing succulent, so there won’t be any great need for repotting if it’s growing in a medium-sized container.

Being a succulent native to arid conditions, it’s patent that the Soap Aloe plant can quite easily mutate to bright light. Warmer temperatures tend to enhance the radiance quality on thefoliageof this perennial succulent. But the miniature rosettes of thick leaves would begin to lose their verve when exposed to excess heat.

You, therefore, want to place the growing medium under some shade.For optimal growth, you want to keep the temperatures anywhere between 25 to 29 degrees Celsius. And what’s more enthralling about this houseplant is it can thrive even under frosting conditions.

If the temperatures fall down to 5 degrees Celsius, don’t panic since it will kick through the entire cold season fairly well. The leaf tips of this South African native will, however, turn purple when it’s winter. If the weather getsextremelycold for awhile,the leaves will appear dead but they’ll recover when the cold season is over.

How often should youwater a flowering succulent? You might be baffled. Drought-tolerant succulents have adaptations to help them store water in the leaves. You, therefore, don’t want to leave the soil exceedingly soggy especially during winter when the growth hormones go into dormancy and the temperatures are too low to let water in the topsoil evaporate much faster.

The Aloe Maculata houseplant only needs occasional watering, say, once every 8 days during the warmer months. You also want to make sure not to overwater it since the roots of most succulent plants are overly sensitive to soggy soil. They’ll begin to rot when stuck in drenched soil for too long.

Even though this succulent can survive when neglected, it’s worth misting the topsoil if the leaves begin to show early signs of wilting. Summer happens to be the ideal season for feeding. Use an all-purpose fertilizercrafted specifically for succulents to make your Soap Aloe achieve faster and lush growth. Don’t be tempted to feed it during winter when the growth hormones are inactive.

The AloeMaculata houseplant won’t bug you with too many grooming or maintenance needs. All you need to do is enhance the watering and temperature conditions, to keep it from wilting or losing its zeal. Once the flowers die off, get rid of them to maintain the plant’s blissful appearance.

A few offsets that fall off from the mother plant will grow on the edges of the growing medium. They’ll eventually begin to compete for nutrients with the parent plant, so you want to uproot them if they become too invasive.

Compared to a long list of other commonly grown succulents, the Soap Aloe plant is technically a disease-free plant. You’ll only need to look out for pests such as scale insects or mealybugs, and that’s it. Try not to leave the soil drenched for too long. You risk losing your thrilling succulent to the effects of overwatering.

How to Propagate the African Aloe

At some point, you’ll probably be too fascinated by the thought of having a few more AloeMaculataplants in your living space or garden. To do that, you can propagate it using seedlings or stem cuttings. Using seedlings, however, would take a little longer to yield solid results.

While uprooting the offsets growing on the edges of the mother plant, you can actually save some and use them for propagation using the division method where they develop into mature plants through the suckers.

If you’re willing to be a little patient you can use seeds to propagate the AloeMaculatasucculent, then follow these few pointers:

You can propagate the AloeMaculatasucculent using stem cuttings and offsets in any season of the year, regardless of the growing conditions. Follow these steps to carry out the entire exercise:

Benefits & Uses of the AloeMaculata

If you have a rock garden or looking for a plant that’s perfect for ground cover, then you might want to consider growing the Aloe Maculata succulent. Besides being tolerant to frosting conditions, it’s a deer-proof plant. Its fits as an appealing plant for nursery beds, coastal gardens and is widely used for borders.

It’s quite a forgiving plant when it comes to harsh conditions. I’d vouch for this plant one too many times, especially if you’re a beginner and want to start off with a hardy plant that’s less demanding as far as the nurturing needs are concerned.

8 Aloe Varieties For Every Setting And Zone

How to Grow the Spiral Aloe Succulent