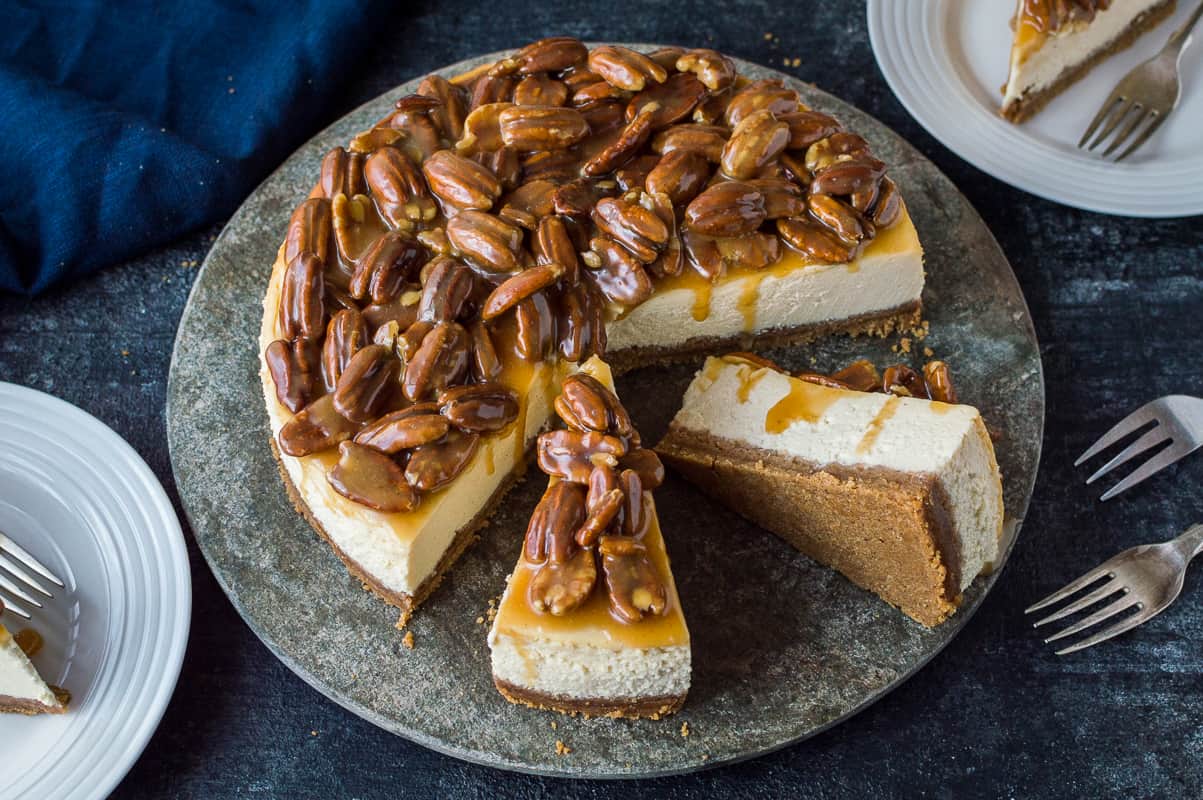 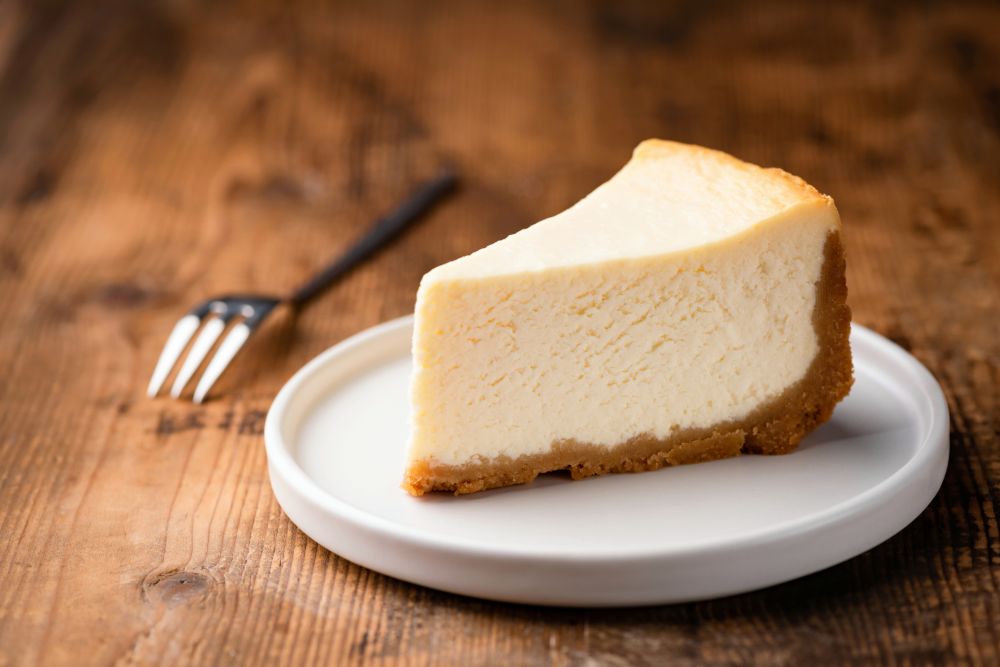 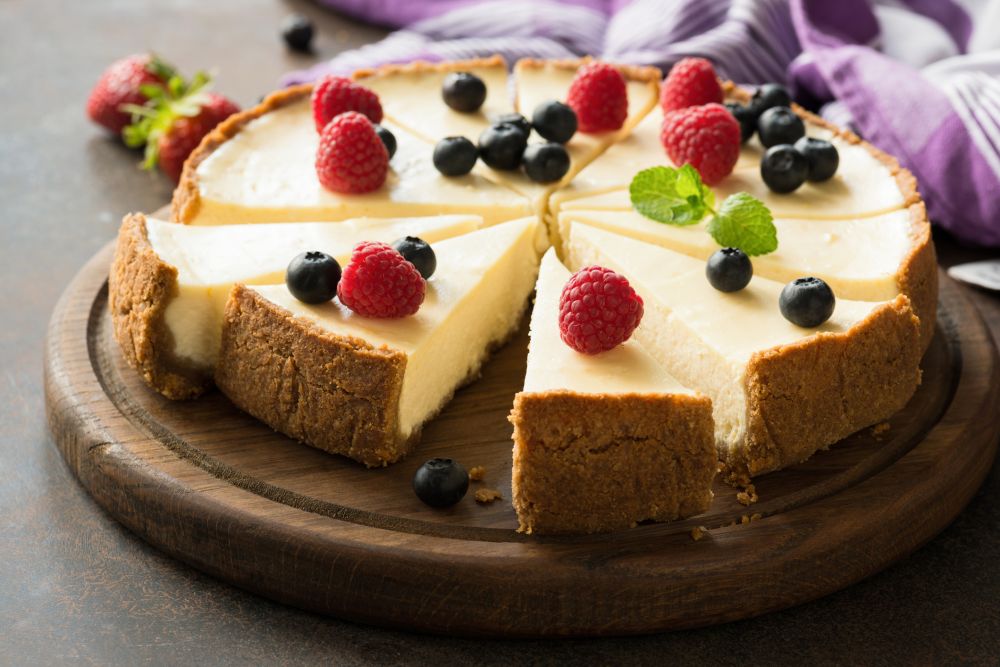 Cheesecake is certainly one of those desserts that everyone loves, especially as it is less sweet than many alternatives. If you want to freeze some cheesecake, you can definitely do that so it keeps for longer. 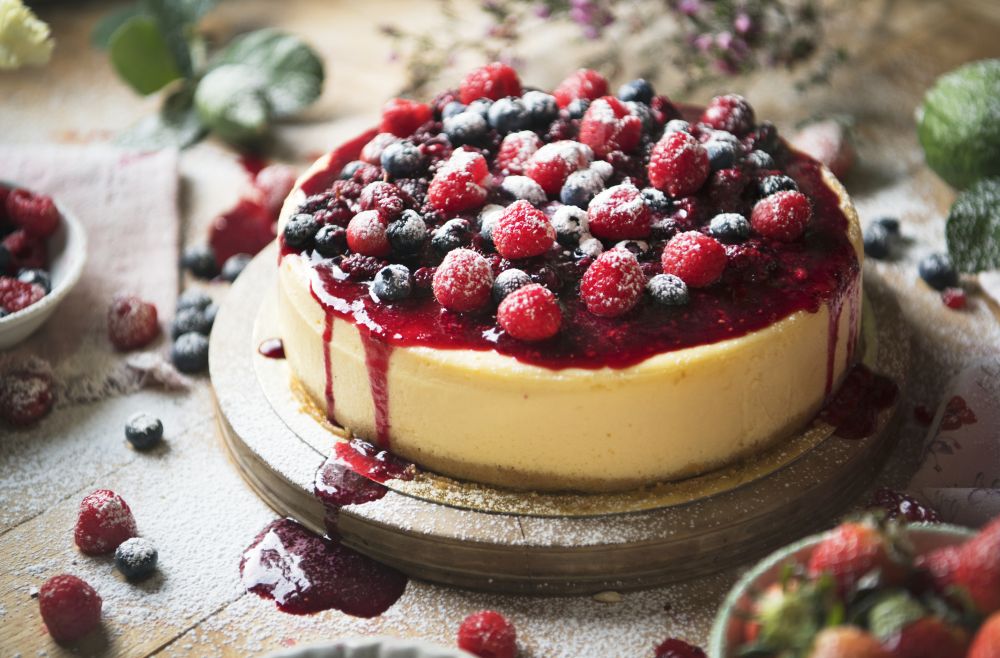 When you cannot eat a whole cheesecake, putting it in the freezer may work just right for you.

Can You Freeze Cheesecake?

One of our readers was concerned about possibly having to throw away perfectly good cheesecake since they cannot possibly eat it all. Here’s the message we received:

A friend of mine came over for dinner the other night and brought a cheesecake for dessert. We ate a slice each, and now the rest of the cheesecake is leftover.

I live alone, and certainly don’t want to eat a whole cheesecake on my own over the next few days, but I don’t want to throw it away either. I would love to be able to freeze it to enjoy a piece at a time in the future, but I’m not sure if a cheesecake will freeze well.

I’ve heard that dairy products aren’t really meant to be frozen. Can you freeze cheesecake?

Of course you can freeze cheesecake! Cheesecake actually freezes quite well, although it has to be thawed carefully to keep it from getting too soft and mushy.

If the cheesecake has a graham cracker crust you may notice that the crust isn’t as dry and crisp after being frozen, but it shouldn’t really affect the flavor or overall quality of the cheesecake.

How to Freeze Cheesecake?

When freezing cheesecake, it’s important to protect it from freezer burn.

If you are freezing a large portion of cheesecake, you may want to freeze it in a pie box on the original serving platter to avoid having the cake break. Some people just slide the cheesecake into the box and freeze it as is, but if you will be freezing it for an extended period of time, I recommend wrapping it in plastic wrap first. Be careful not to place anything on top of the box in the freezer to avoid crushing the cake.

How to Thaw Cheesecake?

To thaw cheesecake, you need to go through a few easy steps.

If you want to make a new type of cheesecake, we have a few options for you and they’re all absolutely delicious: