When getting your sunchokes from the market or superstore, you may wonder how to ensure that they won’t spoil. As sunchokes are rather large and rarely come in smaller bags, it can be a challenge to use them all in one single meal.

Most of the time, people will just freeze the greens they want to keep for a long time. However, sunchokes are not like normal vegetables.

Can You Freeze Sunchokes?

You can freeze sunchokes in the freezer for up to 6 months as long as they are blanched first. Frozen sunchokes are similar in taste and nutrition to fresh ones, and are easy to prepare when removed from the freezer.

Several steps need to be taken before you can freeze sunchokes, with the initial setup being the most important (see the How To Freeze Sunchokes section below for more information). Unblanched sunchokes that are frozen lose a lot of nutrients and vitamins.

Freezing sunchokes properly will be a great benefit to your arsenal of ingredients and allow you to make highly nutritious meals that will keep everyone healthy.

How To Freeze Sunchokes?

There are several steps that need to be taken before blanching a sunchoke, each of which is important to ensure you can simply add them to your recipe. We have broken them down into five easy-to-follow steps that will help you make the best sunchokes for your cooking needs.

First, blanch the sunchokes. Blanching involves pre-cooking the sunchokes so that you can add them while still frozen to any dish being prepared. Blanching needs to be done on the sunchokes before they are frozen. You will have to wash, peel and then slice the sunchokes into manageable sizes. Then add them to boiling water until the sunchoke turns tender, usually between 2 to 3 minutes. Make sure that the sunchoke is not yet entirely soft but slightly squishy when pushed on.

Many vegetables around the world are perfectly fine, never being pre-cooked. However, because sunchokes are perennial vegetables, they must be blanched before freezing. If you do not blanch the sunchokes after they have been frozen, they will be extremely hard and difficult to eat, even when cooked properly. If you are using fresh sunchokes, then you do not need to blanch them. You can simply wash, peel, and cook them all in one go, usually taking around 20 minutes to become soft.

Next, chill the sunchokes in ice water. While the sunchokes are in the boiling water, with your timer set for 3 to 5 minutes, prepare the next step of the process. Grab a bowl and fill it halfway with water, then add a handful of ice cubes to make an ice water bath. As soon as the sunchokes are done blanching and have become nice and tender, remove the sunchokes using a slotted spoon and place them in the bowl of water for 5 minutes.

Divide the sunchokes into portions once they have been chilled. You may be tempted to simply throw them all into the fridge to have them freeze. Many people assume that they can separate the sunchokes later, but this is a mistake. Sunchokes that have been blanched can be extremely difficult to separate once frozen.

It is important to divide the sunchokes into smaller batches, either using bags or containers so that you have the perfect portions for each occasion. Doing so will ensure that your sunchokes are not wasted. For example, if your recipe only calls for one sunchoke, it is better not to waste six more because they were all frozen and stuck together. Remember, once unfrozen, sunchokes should never be frozen again. Re-freezing them may cause food poisoning.

If you do not have space in your freezer for several bags, you could pre-freeze them. Simply place the individual sunchokes onto a sheet pan. Be sure to spread them out evenly, so that none of them are touching in a single layer. Next, put the covered, or uncovered pan into the freezer and wait for 15 to 20 minutes until they are firm to the touch. Once firm to the touch, the sunchokes are ready to be transferred to their permanent container or bag.

Before placing the separated sunchokes into bags, be sure to label the bags or containers. There are two things that must be on the labels you are using for the sunchokes: what they are, and the date on which they were blanched. This is to ensure that you know when the sunchokes are older than six months and must therefore be thrown away. The longer the sunchokes stay in the freezer, the more damage will be caused by ice crystals on the inside, causing the sunchokes to lose flavor and texture.

If you want, you can write funny messages on each bag or container of sunchokes. People that make large batches of sunchokes often prefer to add some humor to their process. If you are making sunchokes for more than just your freezer, it is a good way to sort through whose batches are whose with the labeling process.

Finally, place the sunchokes in the freezer. Preferably, it’s best to place them somewhere they won’t be disturbed too much. Most people have a specific drawer in the freezer for their sunchokes. This helps to stop the sunchokes from getting a layer of frost, which usually occurs when moist air gets into the fridge and then freezes when the fridge is closed.

A good way to keep your sunchokes safe from freezer burn when bagged or packed in the freezer is by giving them a double layer. Double layering is possible when using larger freezers and involves placing the bagged sunchokes into larger containers such as 5-liter ice cream buckets. This prevents the sunchokes from touching anything else in the freezer that may be too cold, like the freezer walls or any meats.

How To Defrost Sunchokes?

Sunchokes do not need to be defrosted as long as they are blanched before freezing. Simply take the blanched sunchokes from the freezer and add them to the dish, 15-20 minutes before the other ingredients are finished cooking. This will ensure that the sunchokes are thoroughly cooked before they are served.

Alternatively, place them in your refrigerator for approximately 24 hours until the sunchokes are thoroughly defrosted. If you are making a meal that consists entirely of sunchokes, then it is best to defrost them first. Do not leave them at room temperature, or you will run the risk that the natural bacteria in the food will overgrow, potentially causing food poisoning.

Do not defrost your sunchokes in water or the microwave, or they will become mushy!

How Long Will Sunchokes Last In The Freezer?

Blanching is important for sunchokes and other perennial vegetables that are being frozen, allowing the vegetable to be taken out of the freezer and thrown into a boiling pot of water. This allows the vegetable to be easily cooked while keeping their texture and nutrients. The process of blanching helps to kill the bacteria that might cause the sunchoke to go bad if left outside or in the fridge.

Not every vegetable can be stored in the same way. Many vegetables suffer greatly if they are simply frozen, while other vegetables stay amazing when frozen. Sunchokes require a bit more work than most vegetables, but once they are properly prepared, they can last a lot longer without losing nutrients or texture.

If you use a food saver, the Sunchokes will last longer in the freezer. The device will take out all the air in the bag or container and perfectly seal it, so the Sunchokes preserve their taste and nutrients perfectly. Our favorite is the FoodSaver V4840 2-in-1 Vacuum Sealer Machine, which works with bags and containers, and will help prolong the life of your sunchokes in the freezer.

Sunchokes must be blanched before they are frozen. After which, you can treat them like any other vegetable by removing them from the freezer and throwing them into a pot. Having a few bags of sunchokes can be a good source of nutrients, vitamins, and proteins, even if you are taking them out of the freezer 5 months after they are initially frozen.

Sunchokes are a fantastic ingredient to have on hand. Now that you know how to freeze them, you can enjoy this nutritious and tasty vegetable anytime you, please. 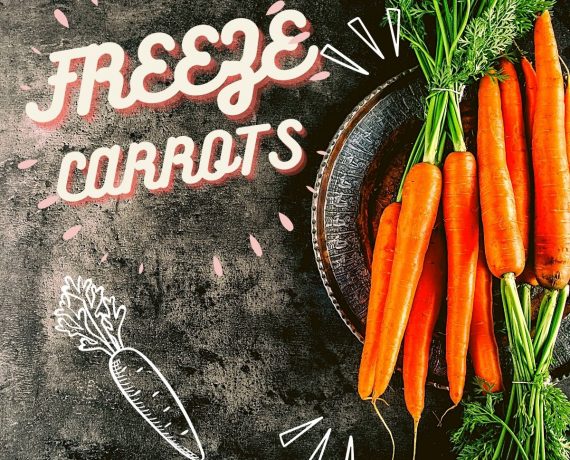 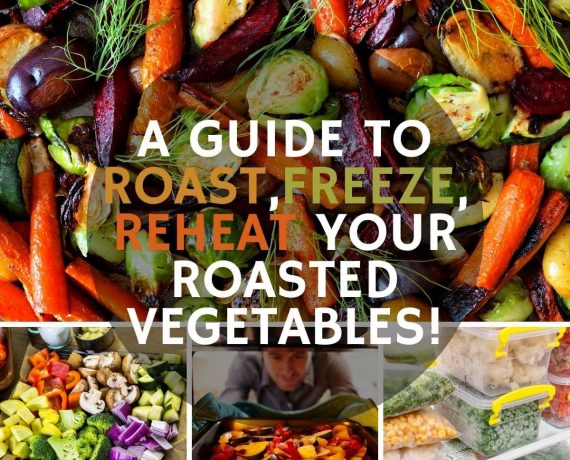 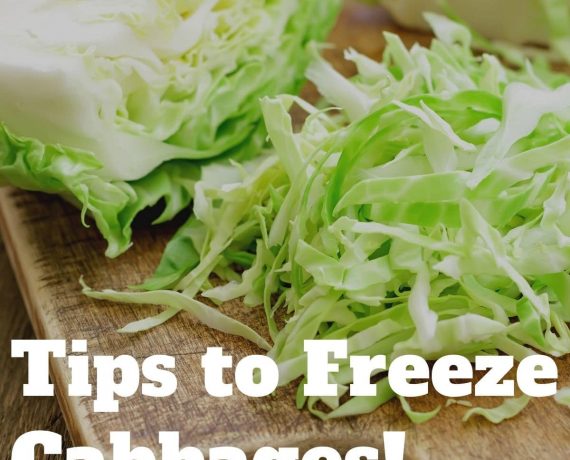