of 2
How to freeze apple pie
How to thaw apple pie
Can You Freeze Apple Pie? Here's What You Must Do
Buy Now 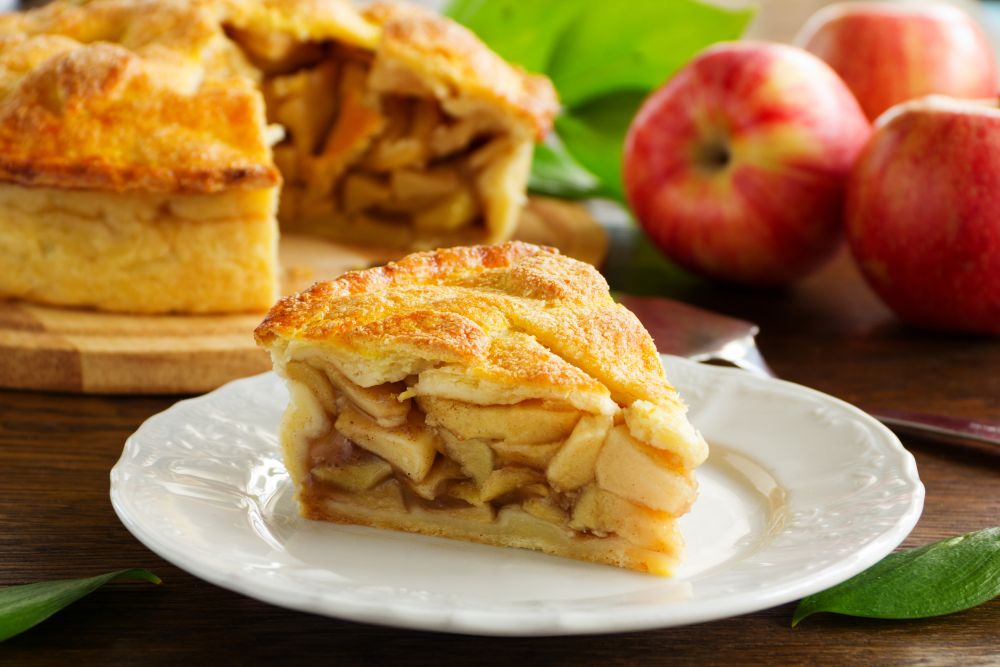 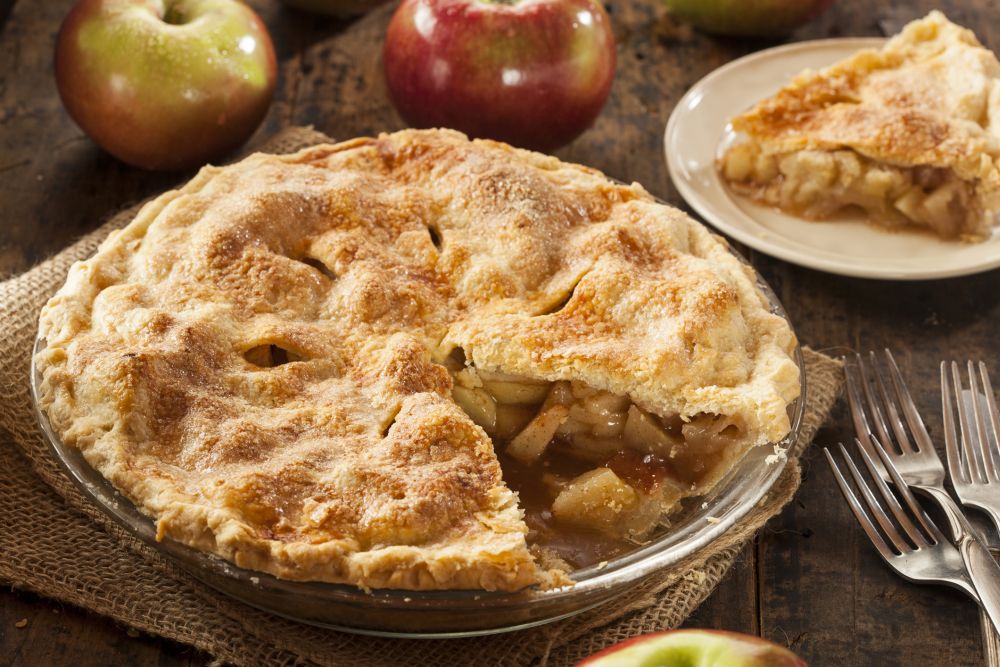 Everyone who has ever made a dessert from scratch knows just how painful throwing out any bits of it can be – after putting in so much work. One of our favorites is the apple pie and we know lots of you love it too, so is there a way to freeze apple pie? 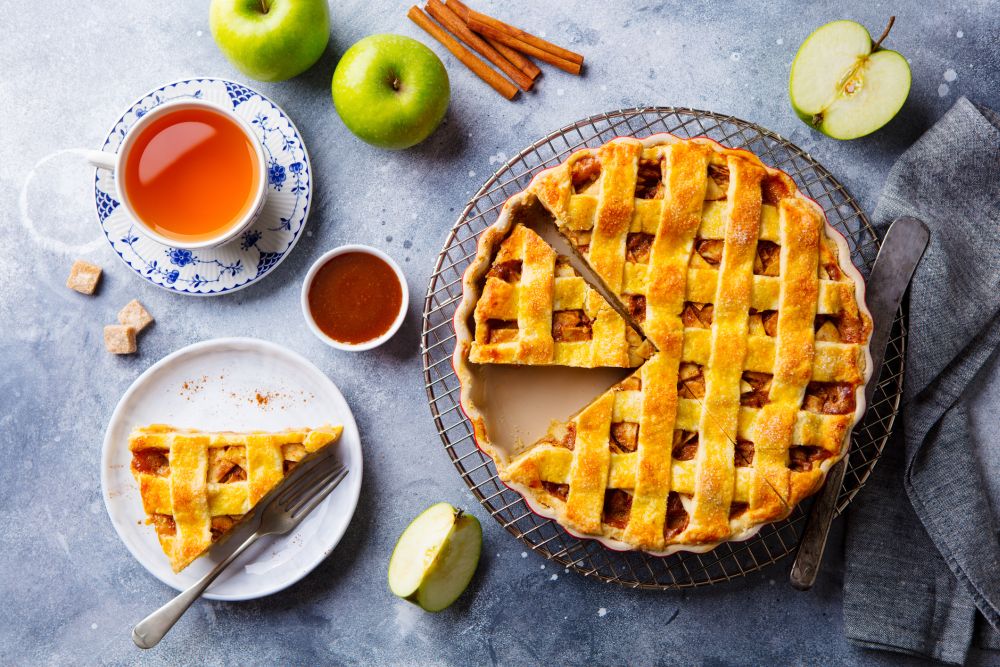 We know that you can buy apple pie frozen, so there are hopefully little to no complications with freezing apple pie.

Can You Freeze Apple Pie?

One of our readers reached out to us and asked us about freezing apple pie and whether that was a possibility. Here’s their message:

I made two apple pies for a big family celebration, but someone else also showed up with dessert. As a result, I have a whole pie left over. In fact, I have a lot of food left over and there’s no way I can finish it all. I worked hard on the pie and don’t want it to go to waste. Can you freeze apple pie?

You sure can freeze apple pie! Most pies can be successfully frozen, although they do tend to lose some of their texture upon thawing and may be a bit soggy on the bottom. Also, the crusts may not be as flaky as the original. Still, they shouldn’t lose their flavor and will still taste great.

How to Freeze Apple Pie?

Some people prefer to freeze pies before they are baked, freezing the entire pie in one piece with the fresh dough. That way, they can easily be taken from the freezer straight to the oven and baked according to the recipe, resulting in a pie that has the same taste and texture as a freshly made one. That’s because the crust hasn’t already been baked before being put in the oven for the first time. Be sure to slice venting holes in the crust to allow steam to escape during the cooking process.

Since that’s not the case here, it’s important to protect as much of the flavor and texture as you can when preparing an already baked pie for freezing. The first important step is to freeze the pie as soon as possible, to minimize the amount of time the wet filling sits against the crust to help it from becoming too soggy.

How to Thaw Apple Pie?

When you next feel like having your apple pie, you need to take it out of the freezer.