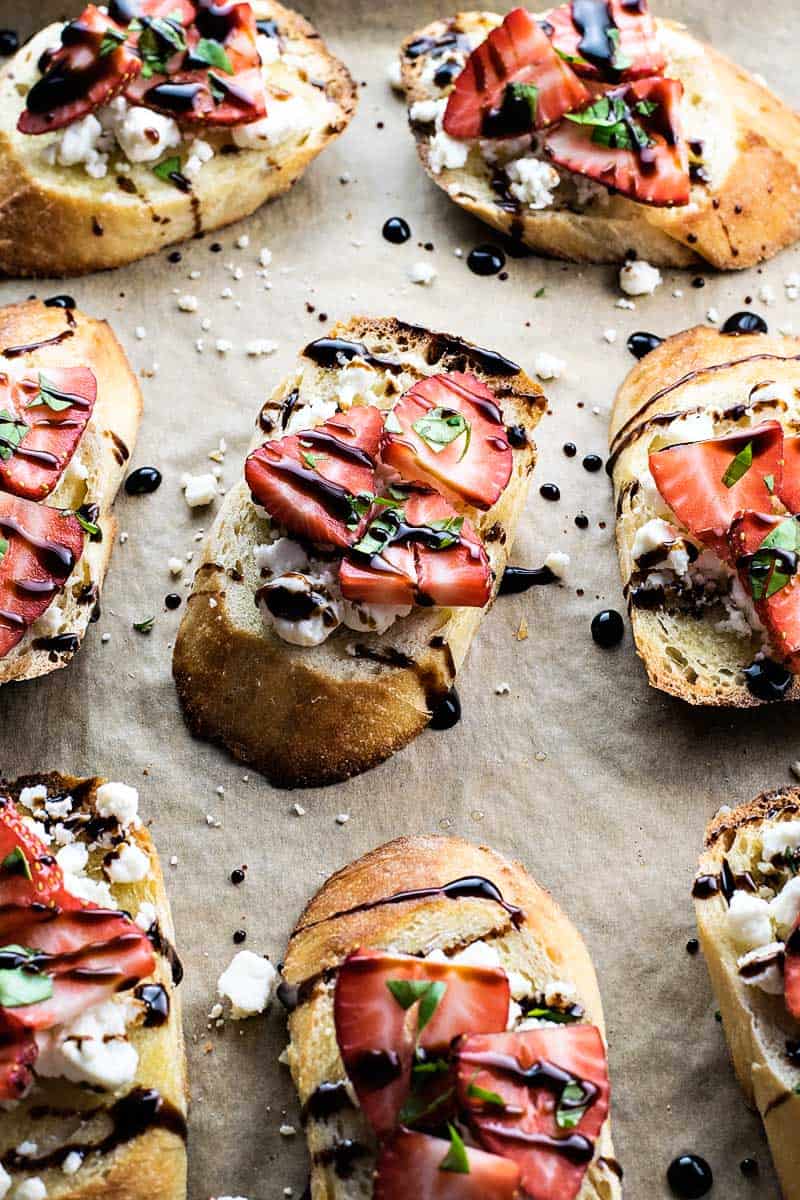 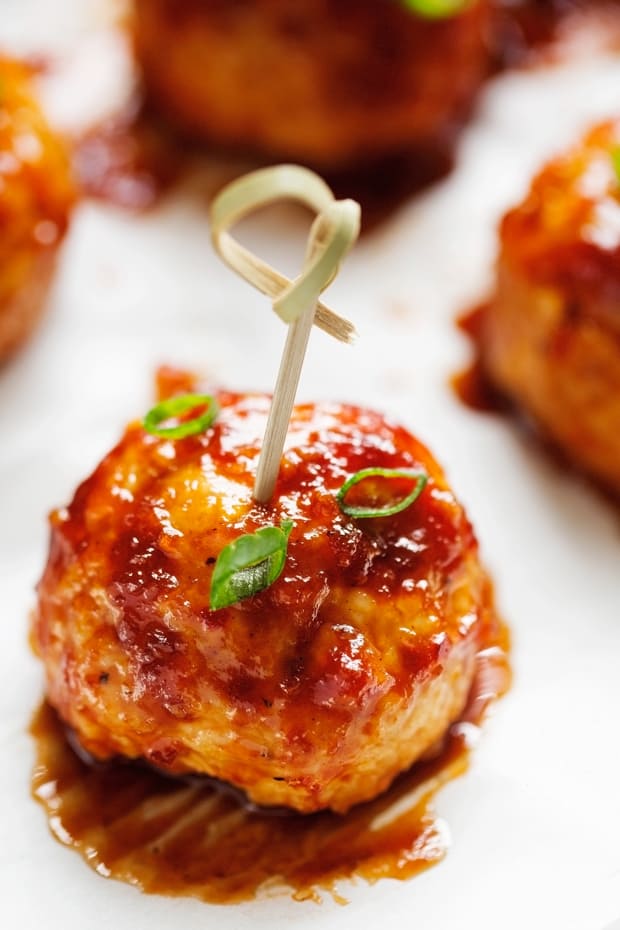 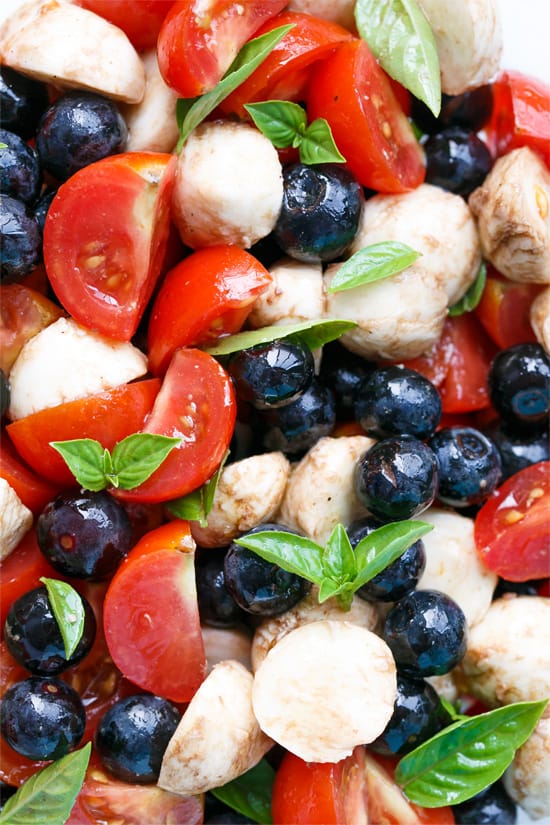 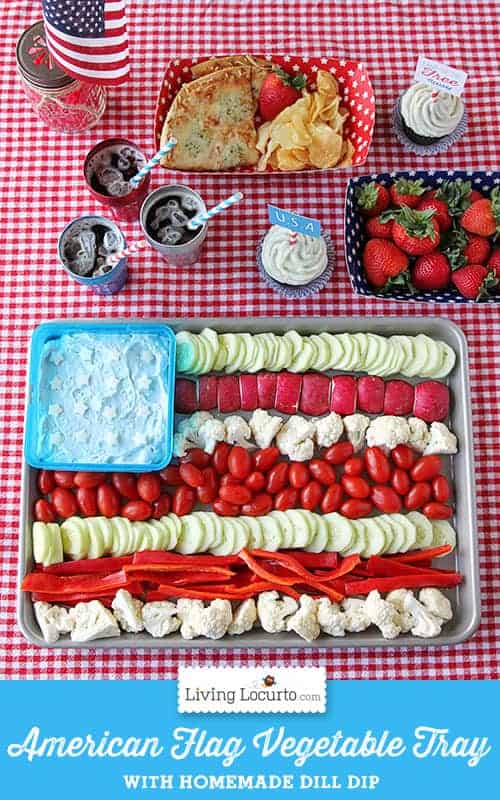 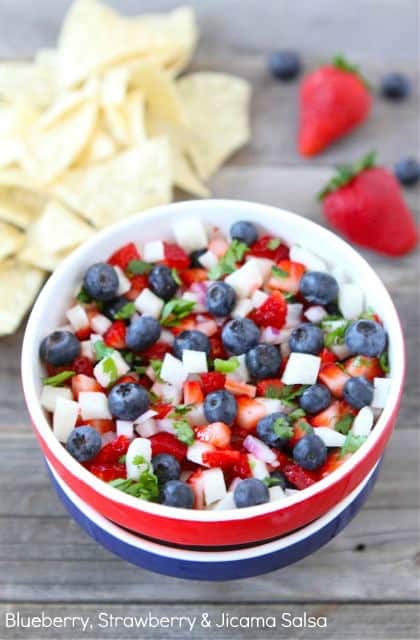 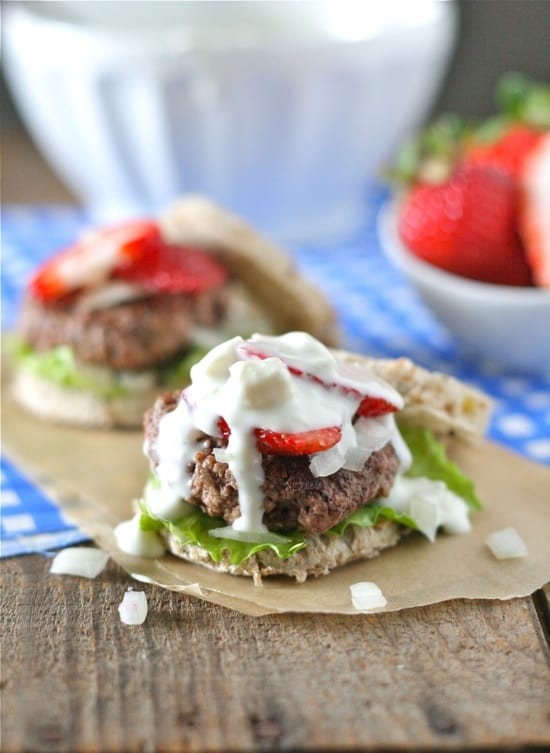 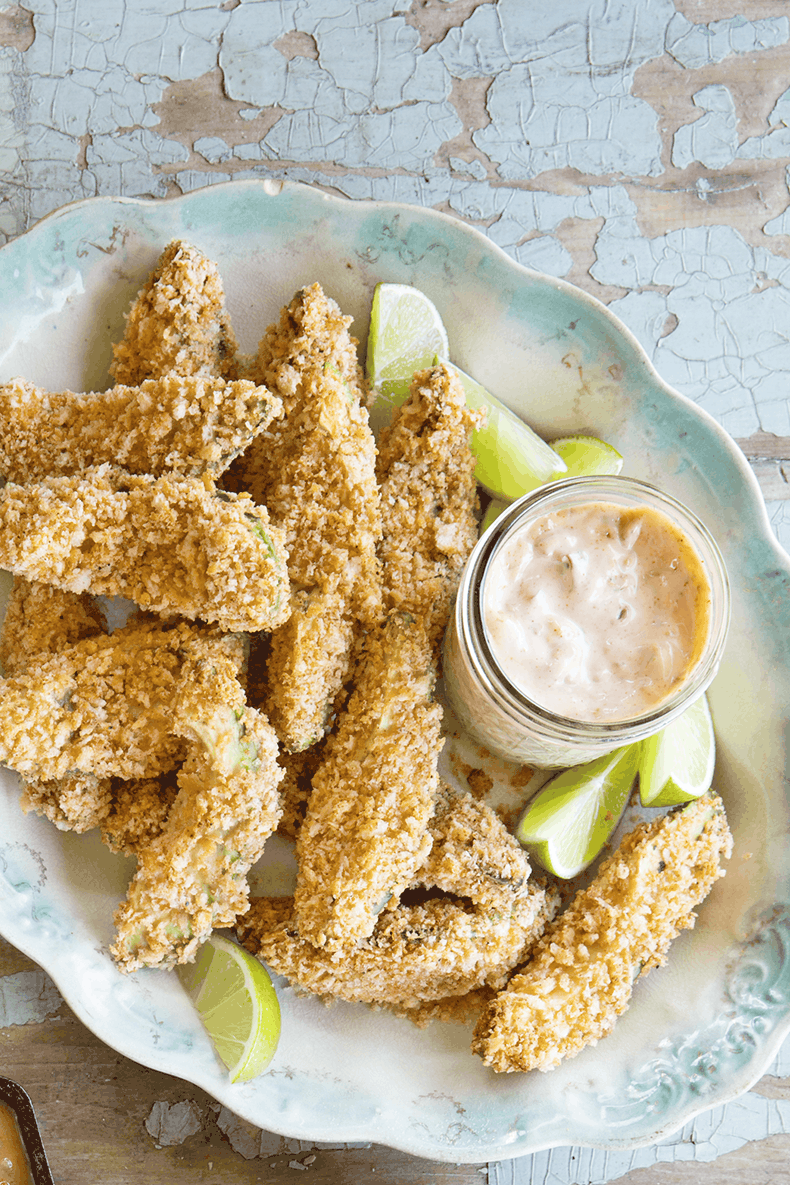 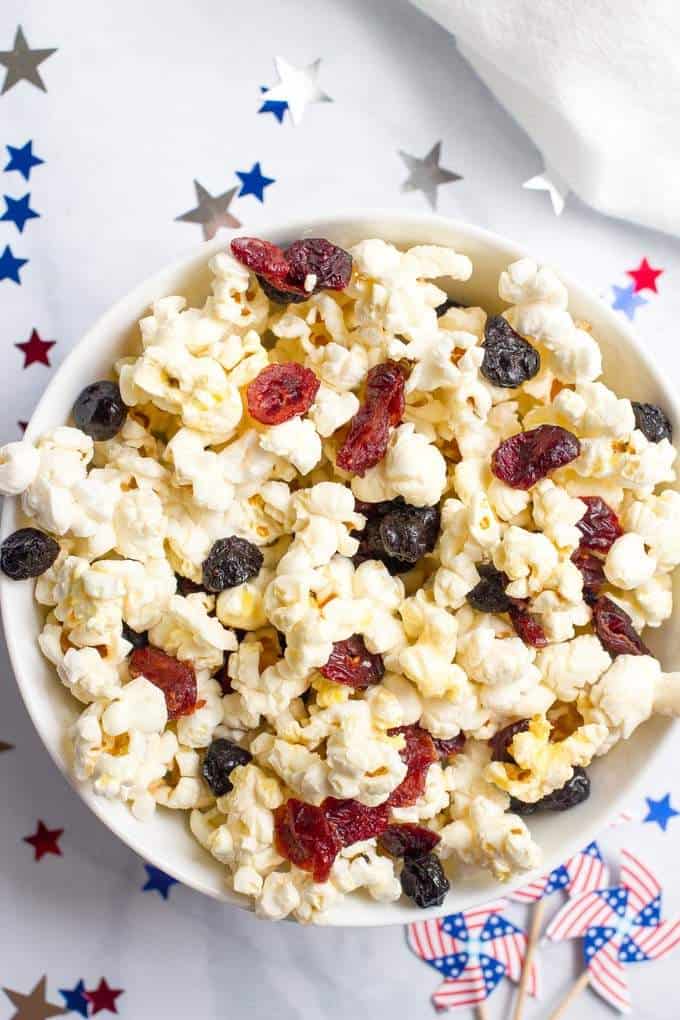 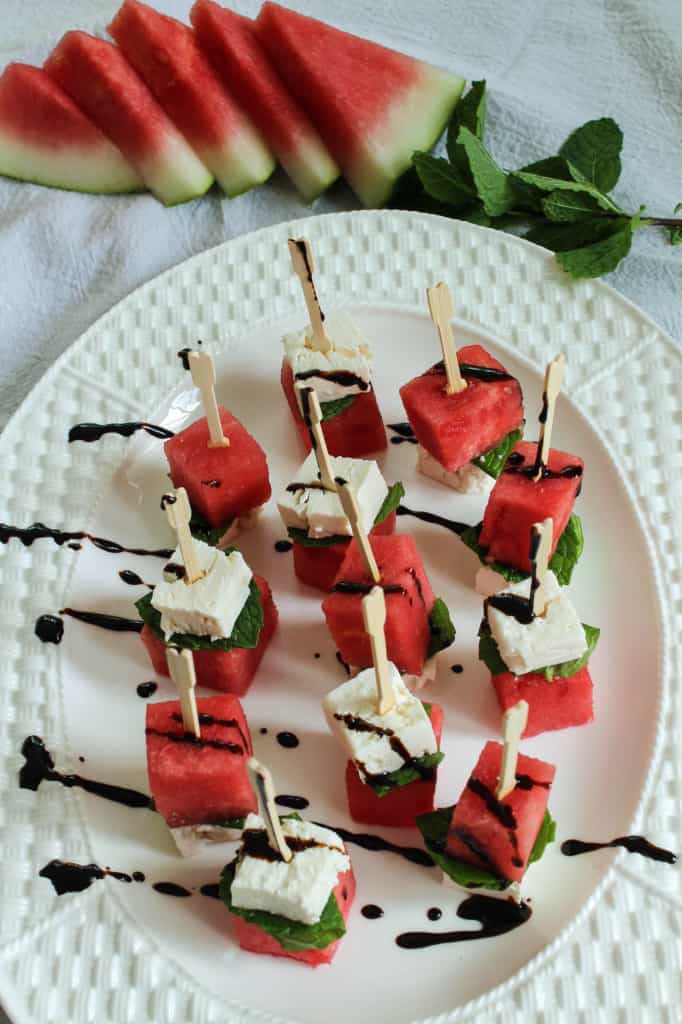 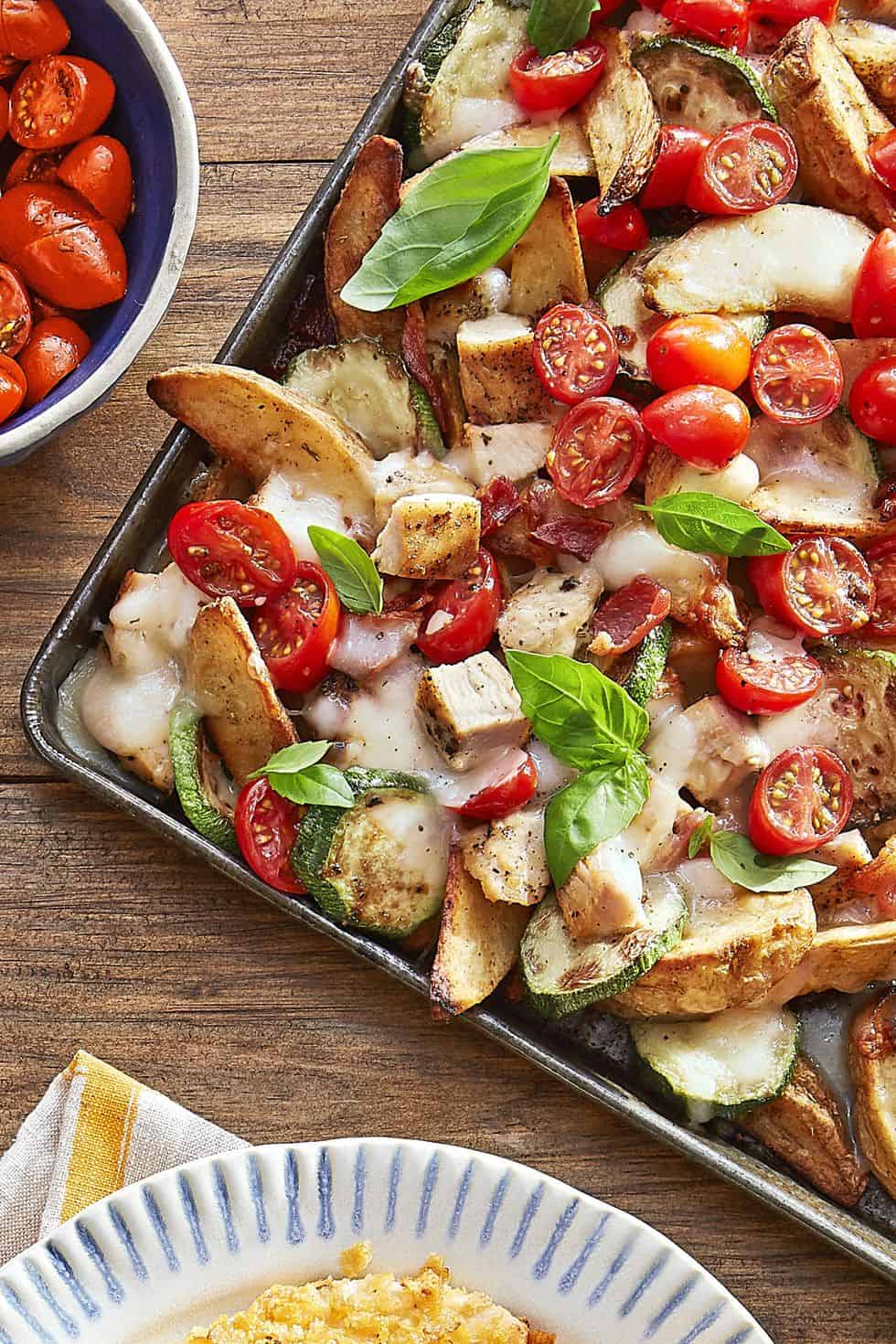 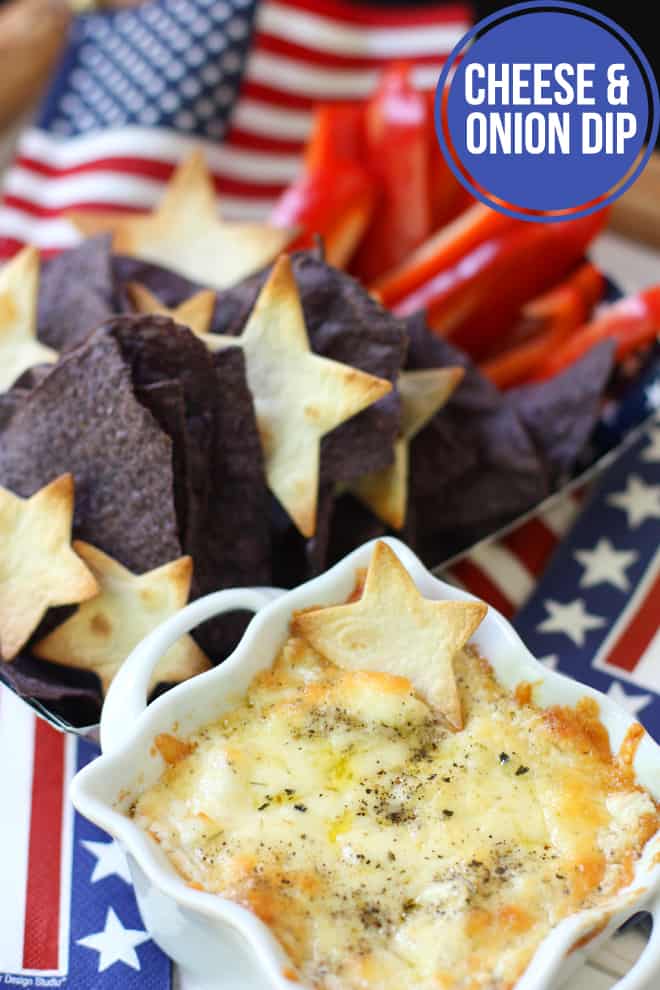 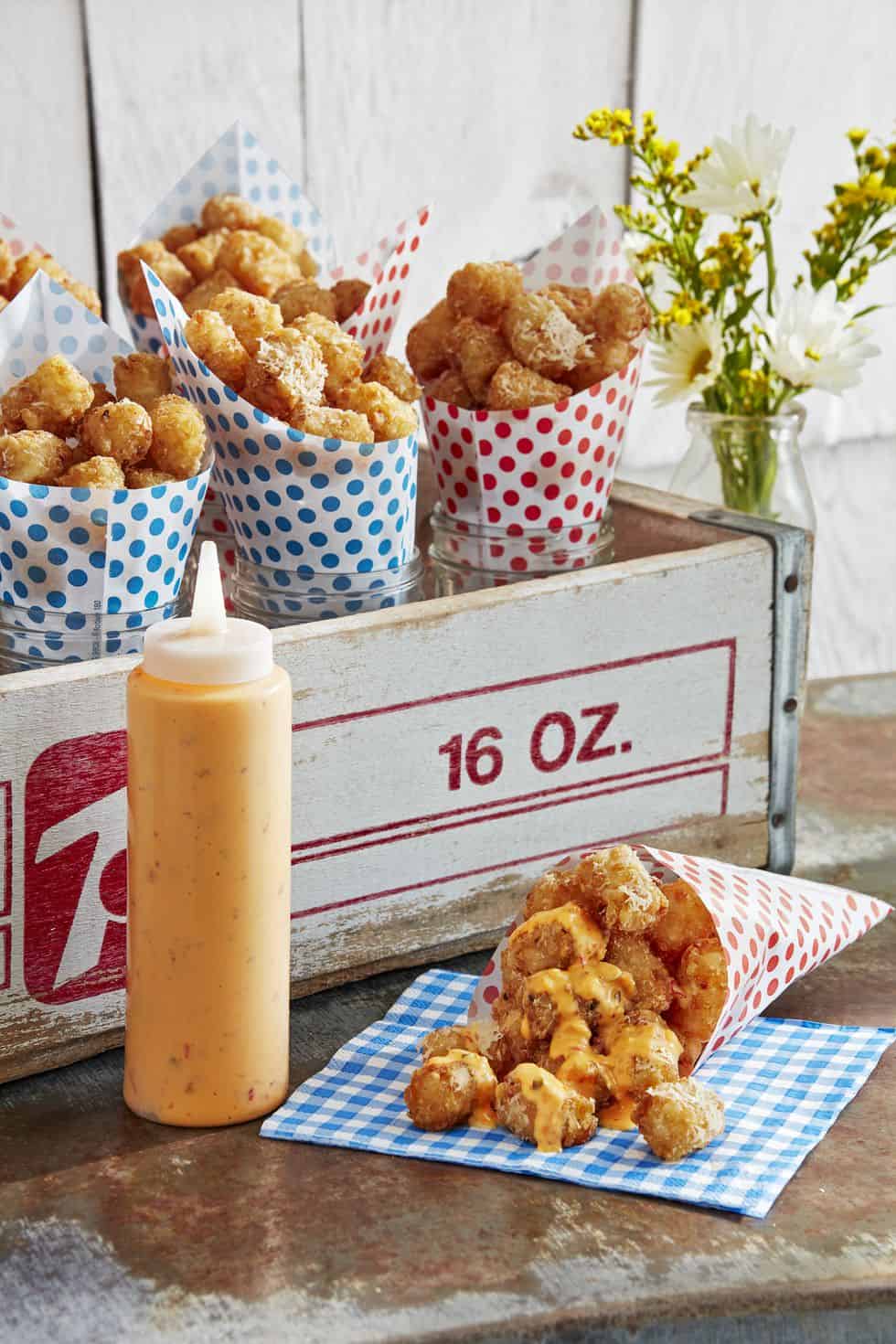 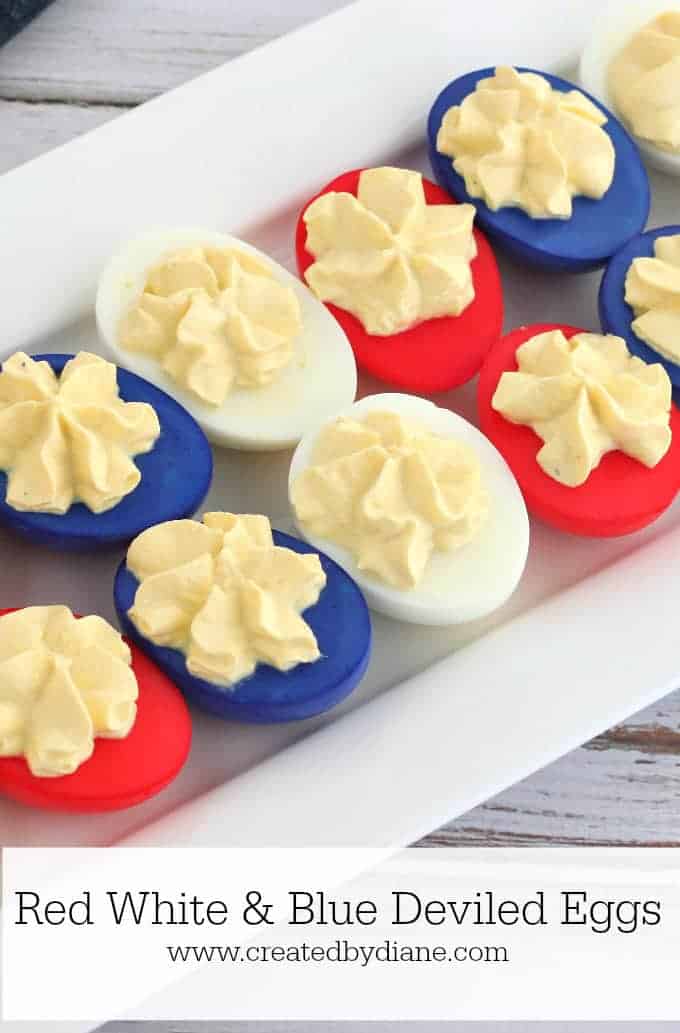 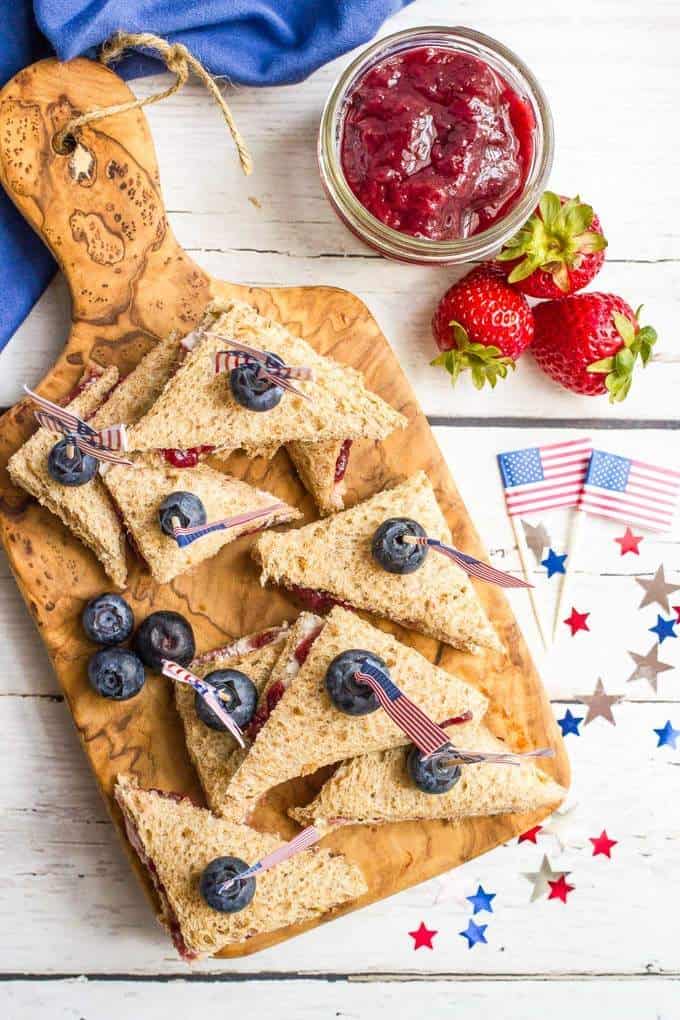 The Fourth of July is coming up quickly now and, if we’re being fully honest with you, one of our very favourite parts of any Independence Day celebration is the food! Everyone always shows out with the most delicious appetizers and desserts and it really motivates us to try new things, look for themed recipes, and pick classics we know everyone loves to bring along to whatever party or barbecue we plan on attending. This year, we’ve committed to bringing savoury rather than sweet things, so that’s what we’ve been keeping our eyes peeled for!

We know that we’ve just said we’re concentrating primarily on savoury recipes and this one is slightly sweet, but it’s still a snack style meal rather than a dessert, so we’d say it still counts! If your favourite kind of appetizer has always been finger sandwiches, take a look at how Family Food on The Table made these fruit and cream cheese finger sandwiches using blueberry and strawberry to follow a very patriotic red, white, and blue theme!

Perhaps you like the idea of following a patriotic colour scheme but you’re also the kind of person who knows that people love BBQ classics most and that’s the kind of thing you’d like to serve? Then we think you’ll get a real kick out of the way Created by Diane made these delicious deviled eggs but used natural food colouring to turn some of the eggs blue and red!

Another total BBQ classic that we just can’t get enough of is tater tots, but just because we like something in its traditional form doesn’t mean that we’re not willing to try it with a twist too! We actually tried these delicious parmesan tots with homemade dipping sauce, outlined step by step on Country Living, and they were the first thing to disappear entirely at the BBQ!

Perhaps we’ve really caught your attention with the idea of making some kind of colour themed dish but you’d much prefer something saltier than the sandwiches we showed you earlier? In that case, we’d definitely suggest taking a look at how Pizzazzerie made this cheese and onion dip with red peppers, blue tortilla chips, and crunchy pita stars!

If you’ve never tried baking and eating homemade cheddar tea biscuits then we’re here to tell you that you’ve really been missing out! We love this particular recipe from Mom Foodie not just because of its great parmesan, cheddar, and basil taste but also because of the way they show you how to make them in a star shape, which is perfect for Independence Day!

Maybe what you’re usually the biggest fan of at a patriotic BBQ is the nachos but you’re still convinced that making something a little more unique and unconventional is more in your interest than just he classic kind with tortilla chips? Well, if you also happen to be a potato lover, then we’d absolutely suggest taking a look at how Country Living made these delicious Italian potato wedge nachos covered in basil, mozzarella cheese, and cut tomatoes!

Have we really caught your attention with all this talk of the different kinds of cheeses that each of these recipes have involved so far, but you’re also quite intrigued by the idea of fruit and cheese in one appetizer, even though you don’t think the fruity finger sandwiches were the best idea for you? In that case, we think you simply must take a look at the way Bites of Bri made these tasty watermelon feta mint skewers!

If you’re going to make a snack that people and snack on all throughout the night, would you rather make something sweet and salty that’s a little more bite sized? Well, if you’ve ever been a popcorn lover, then we think this delicious patriotic popcorn made with dried berries by Family Food on The Table might be a little more up your alley!

Are you a big French fry fan but you’re either looking for something a little healthier or you just don’t think classic potato fries will keep if you set them out at a BBQ on the Fourth of July? Well, avocado lovers rejoice, because Country Living has just the recipe for you! Take a better look at their tutorial to see how these oven avocado fries were made in more detail.

Are you slightly intrigued by the idea of following a patriotic red, white, and blue theme with your Fourth of July snacks but you’re open to getting a little bit creative with that basic concept? In that case, especially if you’re a burger fan, we think you’ll get a kick out of the way Lauren’s Latest made these mouthwatering sliders with red strawberries, white garlic sauce, and blue cheese! Sure, the cheese isn’t actually blue, but we’re sure you catch our drift.

Have we really piqued your attention with all this talk of talk of nacho chips and the delicious things you can put on them but you just haven’t quite seen the specific idea that’s got you feeling decided? In that case, particularly if the combination of fruit and salty or savoury things really appeals to you, we’d definitely suggest taking a look at the way Two Peas and Their Pod made this blueberry, strawberry, and jicama salsa that might be one of the tastiest appetizers we’ve ever tried.

Are you actually going to be in quite a hurry on the weekend of July 4th because you’ve committed to being in so many places on the same weekend but you’d still like to make something yummy that looks somewhat patriotic? In that case, you just might be the perfect person to give this vegetable tray that has been carefully arranged by veggie type according to colour a try! See how it’s done in more detail on Living Locurto.

Perhaps the most interesting idea we’ve put on the list so far was the Italian potato nachos we told you about earlier, but what if you’ve been looking for something slightly healthier than that recipe really gives you? In that case, we’d absolutely suggest taking a look at how Love & Olive Oil made this blueberry caprese salad! You’ll still get the great taste of tomatoes, basil, and mozzarella, but this time with a sweet berry twist.

Do you already know that there are lots of people bringing salads or fruit and veggie based dishes to the BBQ you’re going to so you think you’d rather provide the protein, just to make sure the table is well rounded? Well, if you’re interested in incorporating explicitly summery tastes on the menu, then we’d definitely suggest taking a look at how Little Spice Jar made these deliciously saucy Hawaiian barbecue chicken meatballs.

Maybe you’d prefer to make something a little more gourmet despite the patio location of the party you’re attending, but you’ll still be in a bit of a hurry? Then perhaps you’d get along very well indeed with the way Homemade Hooplah made these strawberry and goat cheese bruschetta that taste fresh and light, just like the summer breeze!

Do you have another favourite Fourth of July favourite recipe that’s always a hit at parties but that you don’t see anything quite similar to here on our list? Tell us all about it or link us to the recipe in the comments section so we can try it out too!

Fun Cupcake Designs for the 4th of July