If you’re a big Disney fan like we are, then we’d be willing to bet that you keep track of all the cute toy trends and collectibles that Disney comes out with each year. Besides the fact that our kids love them, we just think some of the little toys they release are too cute to pass up no matter your age! One of our very favourite things Disney has done recently are the Tsum Tsum toys, which are little plushies made to look like all different characters, only rolly-polly and adorable. Now, we’re always down to buy the real thing if it’s something we really enjoy or actually want to collect for real, but sometimes we also like taking inspiration from our favourite things and trying our hand at recreating them as a little DIY project! There’s just something so satisfying about realizing that you have the skills to make your own pieces that are just as neat as the store bought version. That’s why we’ve been on the hunt for Tsum Tsum inspired DIY projects and crafts that are influenced by and made in the cute little rounded Tsum Tsum toy style!

Just in case you or your kids are just as obsessed with Tsum Tsum toys as we are, here’s a list of 15 of the best ideas and tutorials for homemade Tsum Tsum pieces that we’ve come across so far. 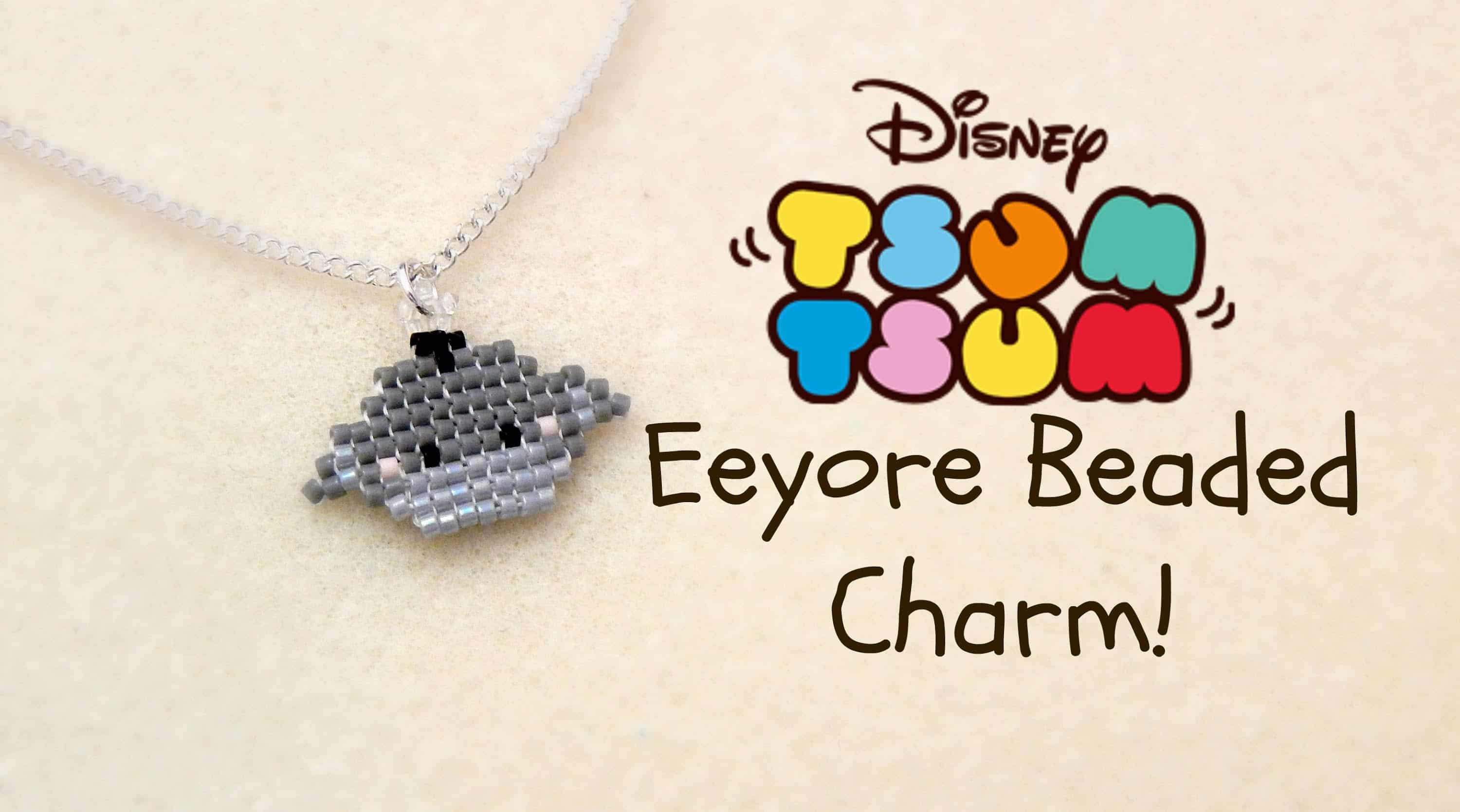 While we did find tutorials for making actual Tsum Tsum toys of your own in our search, one of out favourite projects was one that’s really just inspired by the adorable shape and aesthetic of Tsum Tsums. This super cute little beaded Eeyore charm lets you wear your love for the collectibles anywhere you please without having to get your actual collectible toys or characters dirty. Check out how the head shape and face were made and attached to the chain on The Corner of Craft. 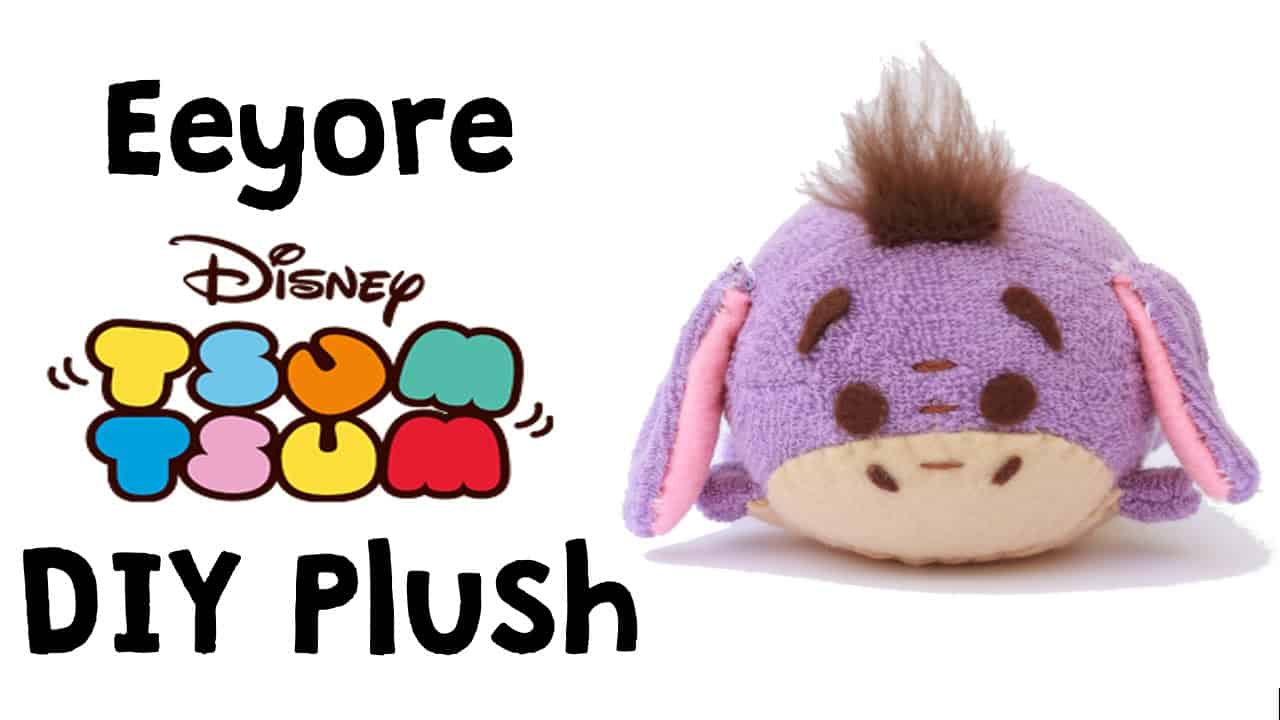 Perhaps you really are a huge Eeyoe fan and you love Winnie The Pooh but you really had your heart set on making your own version of an actual Tsum Tsum toy, rather than just something shaped like one? Then we’ve got just the tutorial for you, all laid out nice and simply by Pink Sugar Cotton! They guide you step by step through the process of sewing yourself a Tsum Tsum shaped Eeyore using terry cloth. They even show you how to add his features with felt and detail stitching!

3. Tsum Tsums made from old socks 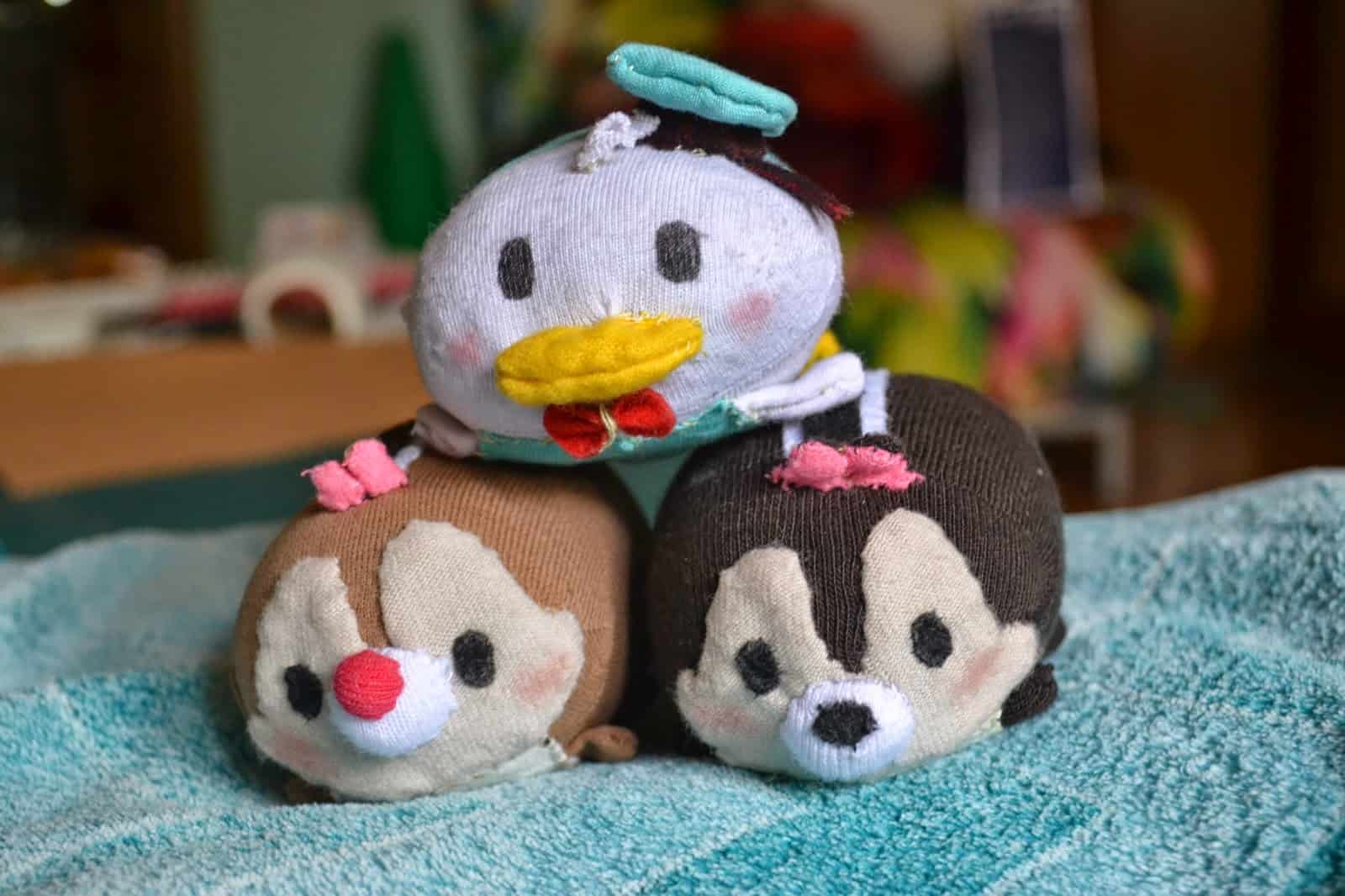 Do you love the idea of sewing your own Tsum Tsum characters of all different kinds, but you’re also working on a budget and you don’t have a whole lot of money right now to buy new fabrics and crafting supplies? In that case, we think perhaps you might prefer this upcycling version of a DIY Tsum Tsum from The Dorky Din. Why do we like this tutorial so much, you ask? Well, they show you all the right cutting and sewing techniques to make a Tsum Tsum out of any fabric at all… but they also walk you through the way they made theirs using old socks! 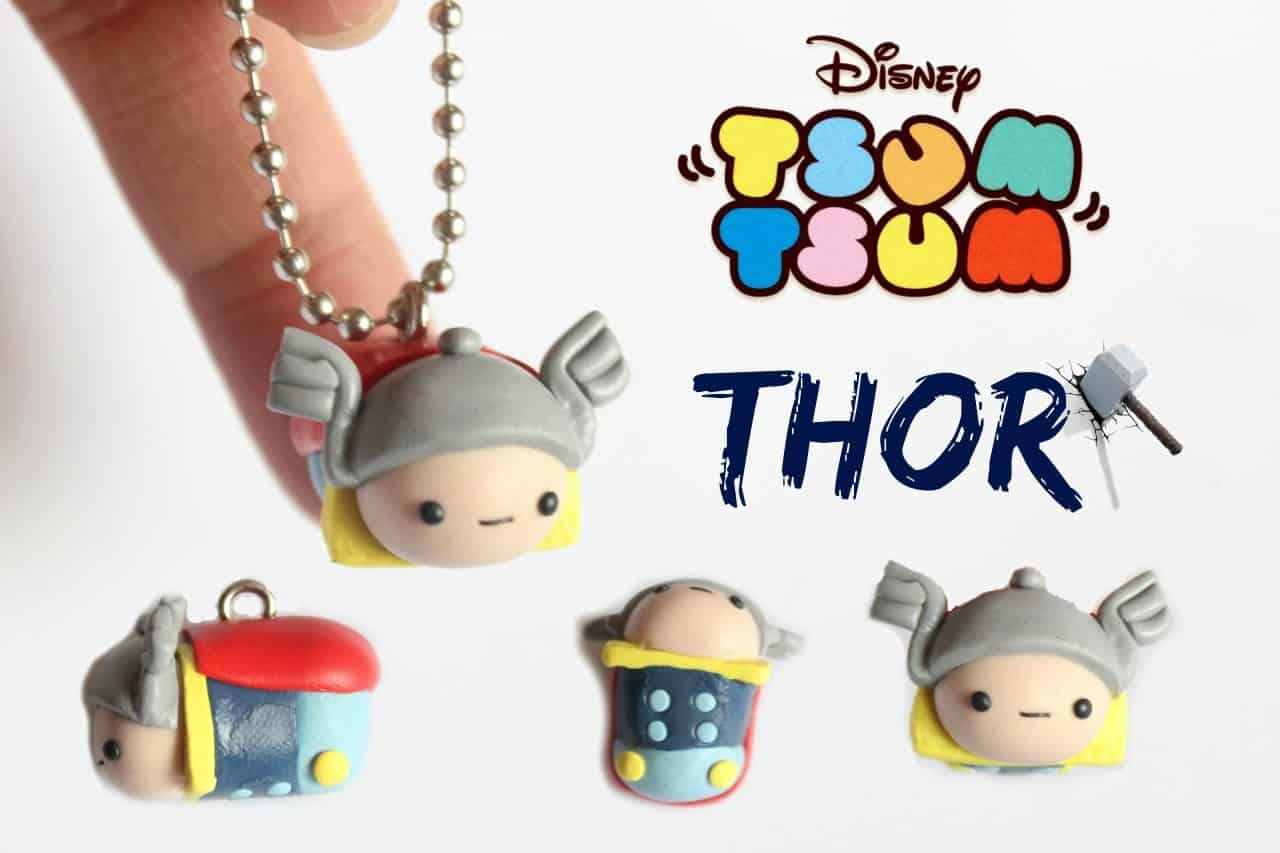 Just because most Tsum Tsums sold in stores come in the shape and guise of classic movie cartoon characters doesn’t mean you can’t make all kinds of other characters of your own in that aesthetic! In fact, that’s why DIY skills are so darn cool; they let you customize ideas and make anything you please. This awesome tutorial from My Crafts shows you how to use polymer clay to create a miniature version of the Norse god Thor in the style of a Tsum Tsum toy, only he’s actually an adorable necklace charm that you can wear around! 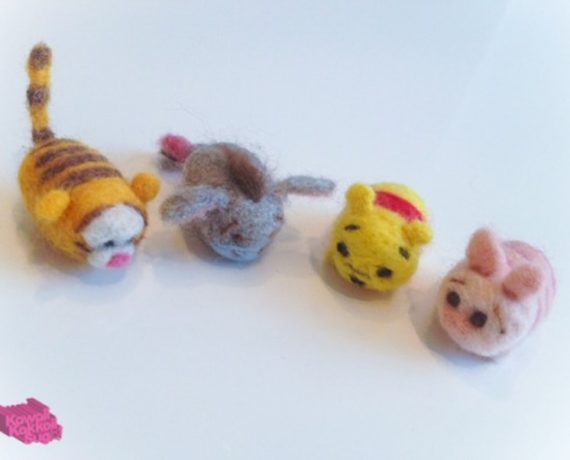 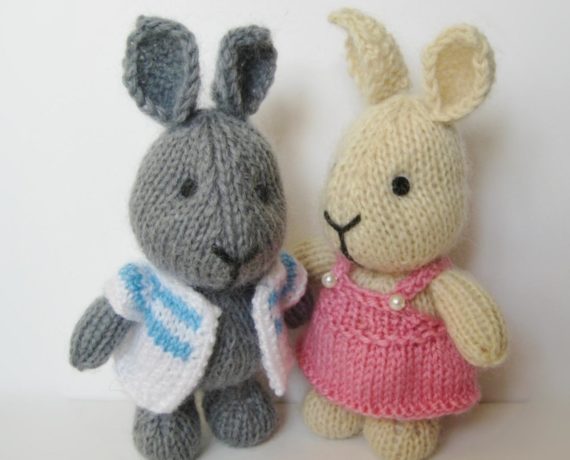 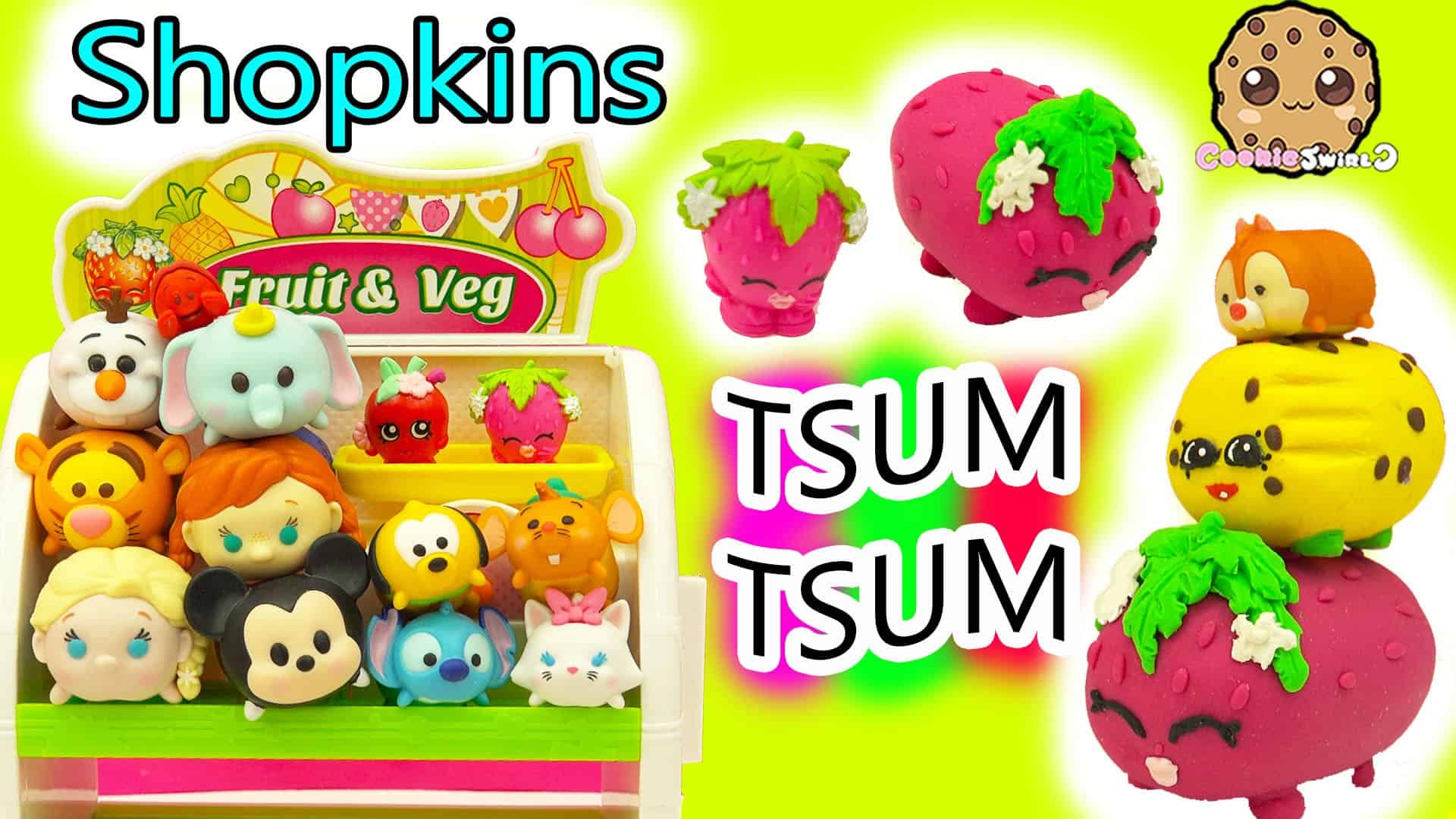 Have you actually been looking for new Tsum Tsum inspired crafts to try your hand at because you want to transform some of the toys that your kids are completely obsessed with into Tsum Tsum shaped characters too? Well, if your kids love Shopkins even half as much as ours do, we have a feeling you’ll benefit a lot from this awesome step by step clay tutorial outlined on Cookie Swirl C! 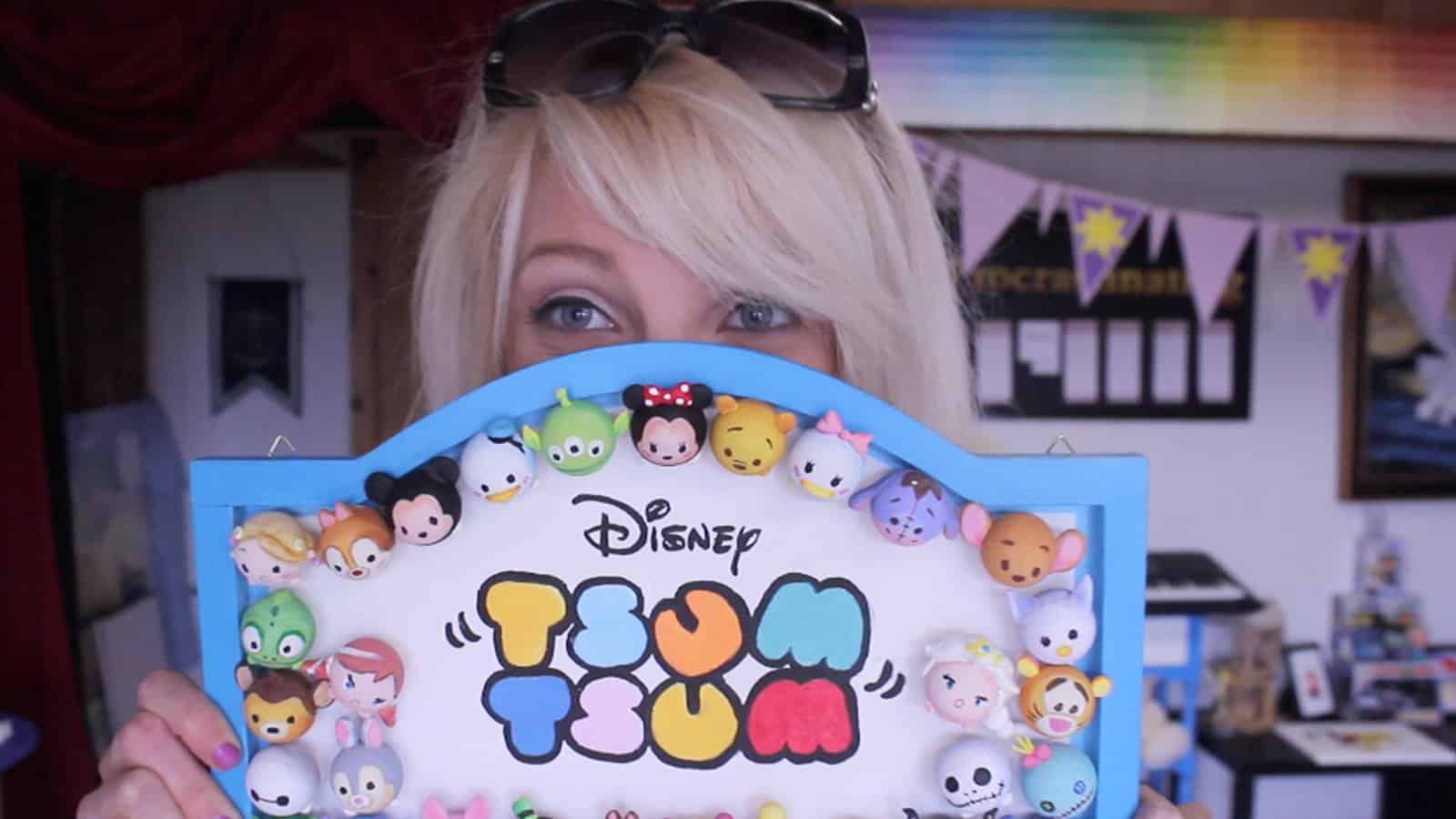 Do you actually love Tsum Tsums so much that you’ve been looking for a way to recreate their style and adorable aesthetic in the form of wall art? Then we think we might have found just the perfect idea and tutorial for you! Rather than simply creating one Tsum Tsum at a time, Banana Jamana walks you step by step through the process of create a cute little wall plaque featuring the fun Tsum Tsum logo and a series of little Tsum Tsum shaped character faces all around the outside. If you’re feeling confident in your DIY skills, you’re more than welcome to switch up with characters you choose to line your frame with! 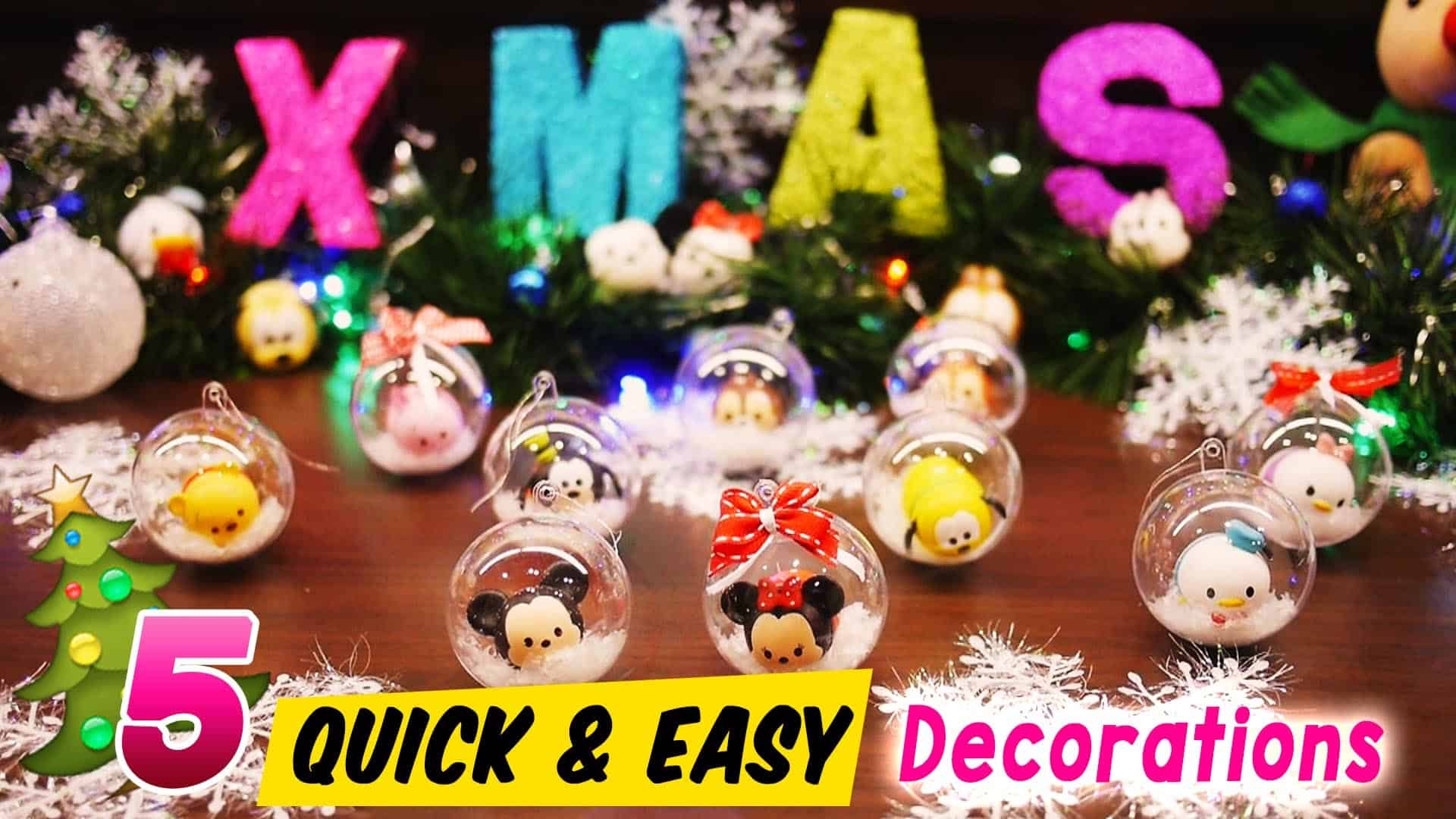 Besides the adorable plushie Tsum Tsums, have you actually also been collecting the little plastic kind that come in a grab bag? We have countless characters in that version too. In fact, we have so many that we actually have doubles! Being the DIY enthusiasts we are, of course, we can’t help thinking that the spare plastic Tsum Tsums we have sitting around could be put to better use as part of a craft. That’s why we were so happy to stumble across this tutorial from Budget Hobby for making adorable Tsum Tsum filled Christmas tree ornaments! Christmas might be quite a ways away right now, but stocking DIY ideas up for later never hurts. 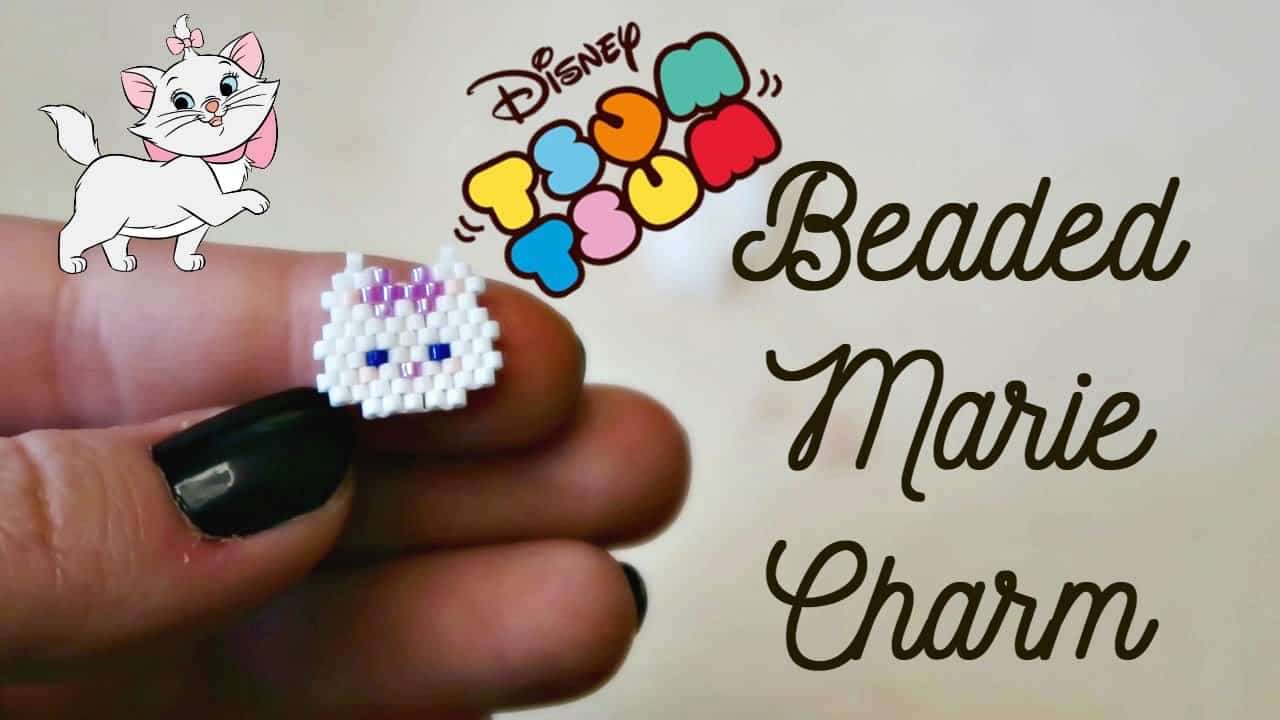 Did we really catch your eye when we started talking about little beaded necklace charms shaped like Tsum Tsums, but you’re not sure Eeyore, while totally adorable, would be your first choice to make? Then here’s an adorable alternative charm for your consideration! The Corner of Craft guides you through the process of beading a tiny necklace charm in the shape of Marie from The Aristocats! We love that she comes complete with a little bow in her hair. 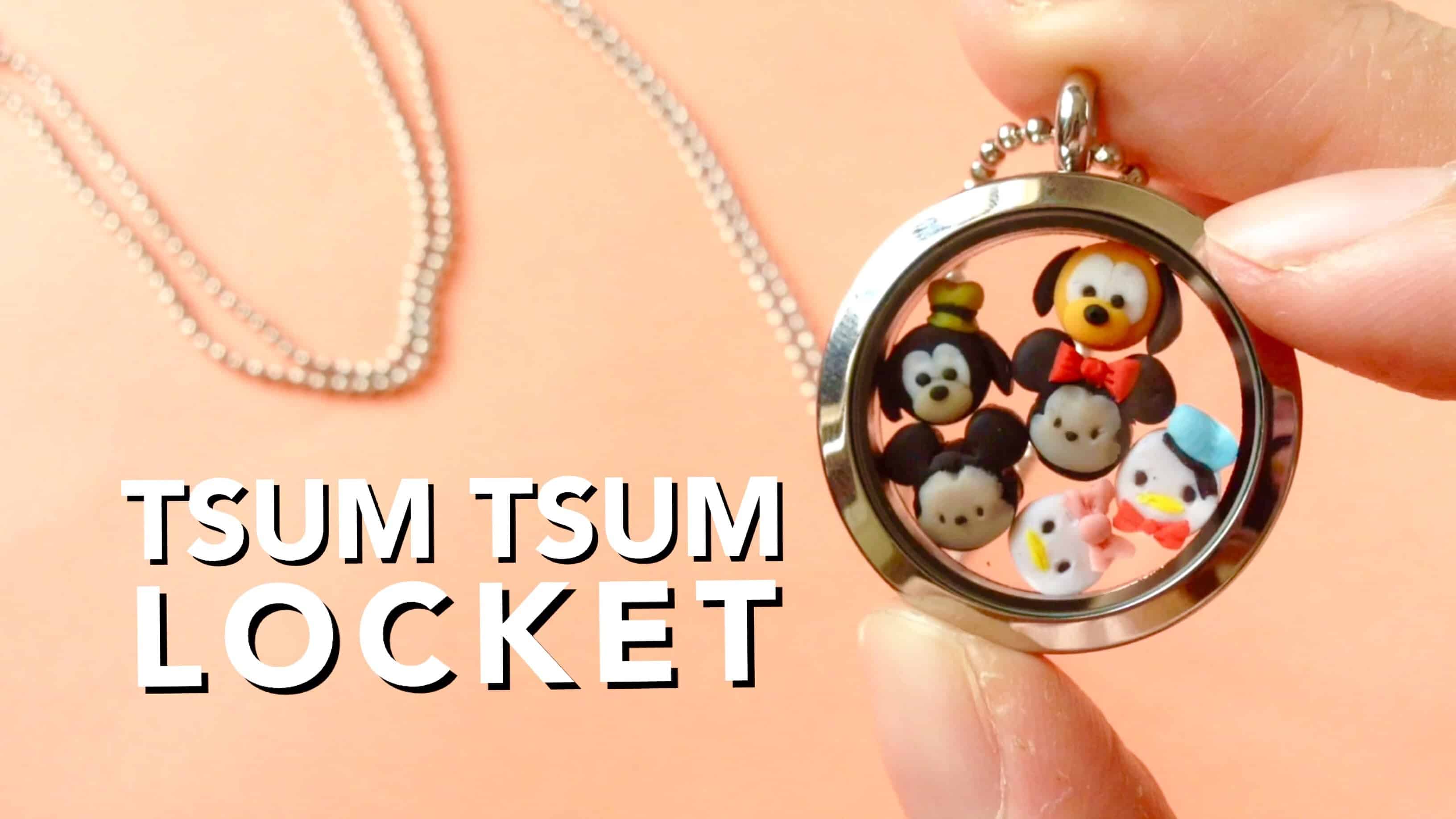 Were you pretty intrigued by the idea of making adorable little Tsum Tsums out of clay but you’re actually such a fan of miniature versions of things that you always think the smaller, the better? In that case, we think you’re really going to love this window locket containing several adorable little miniature Tsum Tsums made in all kinds of shapes and characters! Find some tips for working with the clay on such small shapes on Mabel Story. 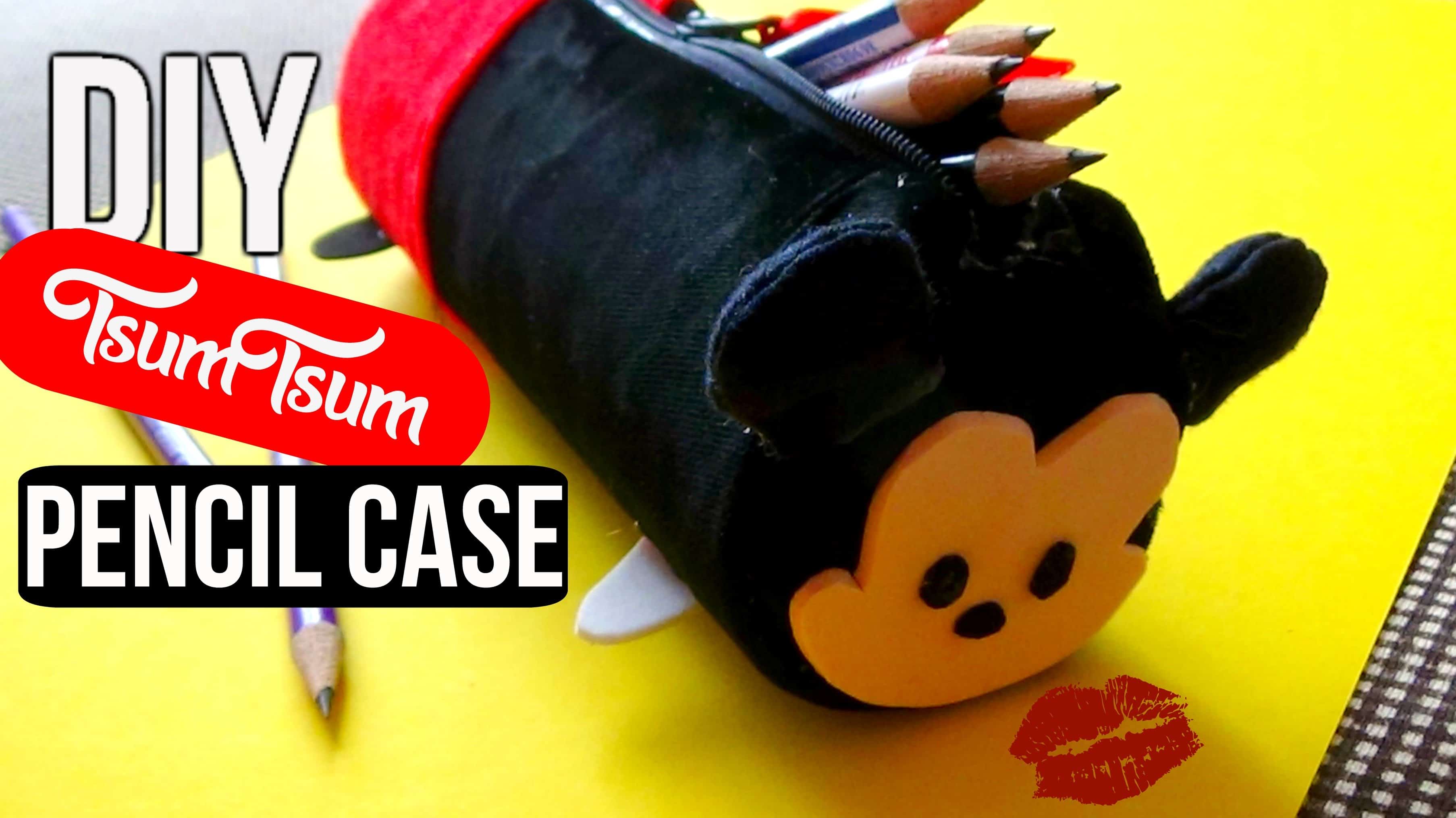 Rather than making something you would wear or put on display, would you rather make a Tsum Tsum themed piece that you can actually use in every day life? Well, if you’re a student, working in an office, or just an organized person and avid list maker at home, then we’d be willing to bet that you’ll find this adorable Tsum Tsum themed pencil case comes in hand more often than not! Check out how Antje DIY made a long cylindrically shaped Mickey Mouse case that looks just like a Tsum Tsum from the front, only a little longer to accommodate your pencils. 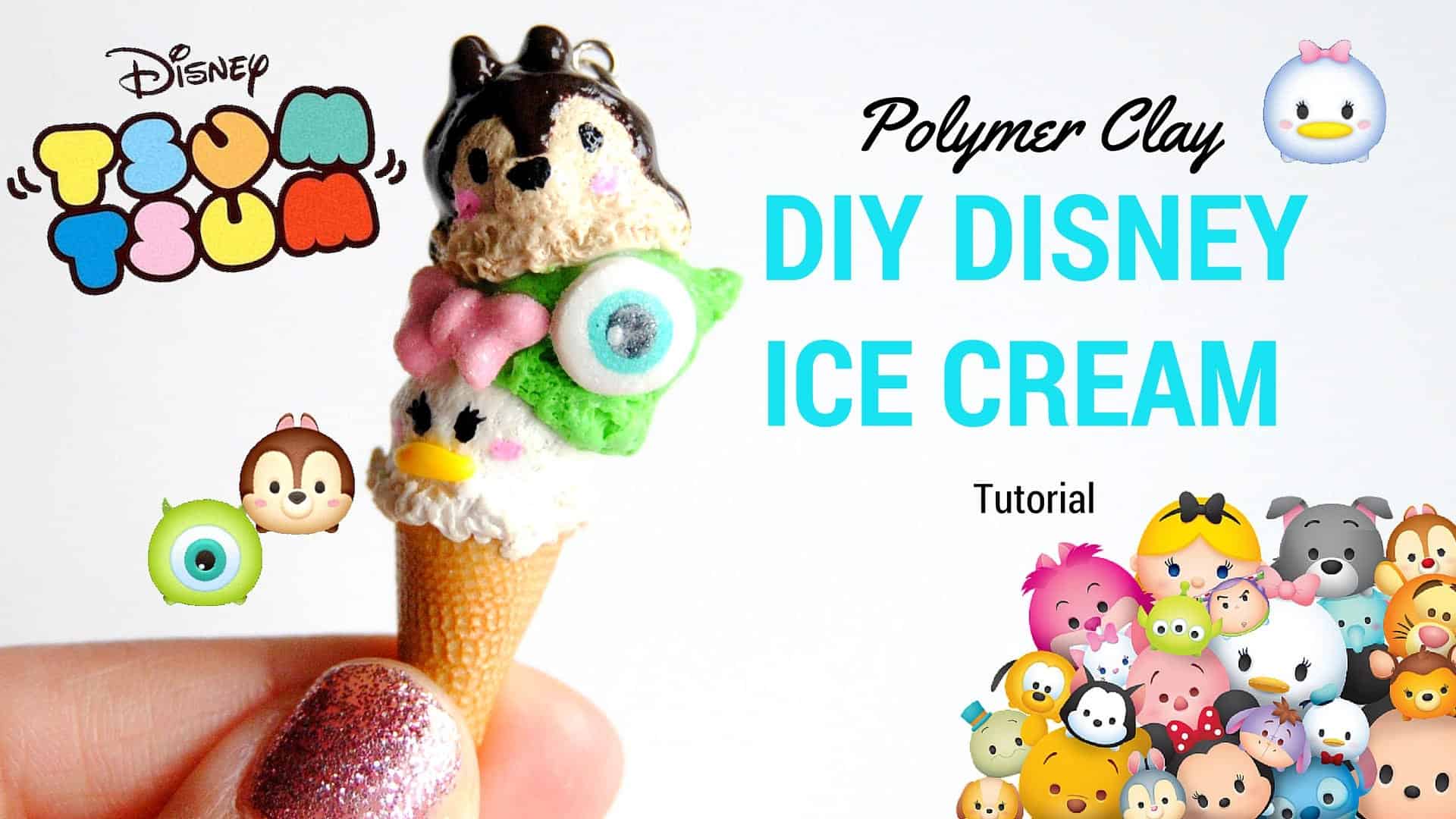 Have you always been a big fan of anything novelty as long as it’s cute, even if it doesn’t make immediate sense? Then we think we might have found a project that’s right up your alley, especially if you really enjoy working with polymer clay! We’re completely in love with this funny little clay Tsum Tsum inspired charm made by Geeklightful because it mimics the shape of the original toys but it’s also made to look as though they’re ice cream scoops that have been piled on top of each other in a cone. It’s silly and whimsical and we simply cannot get enough of it! 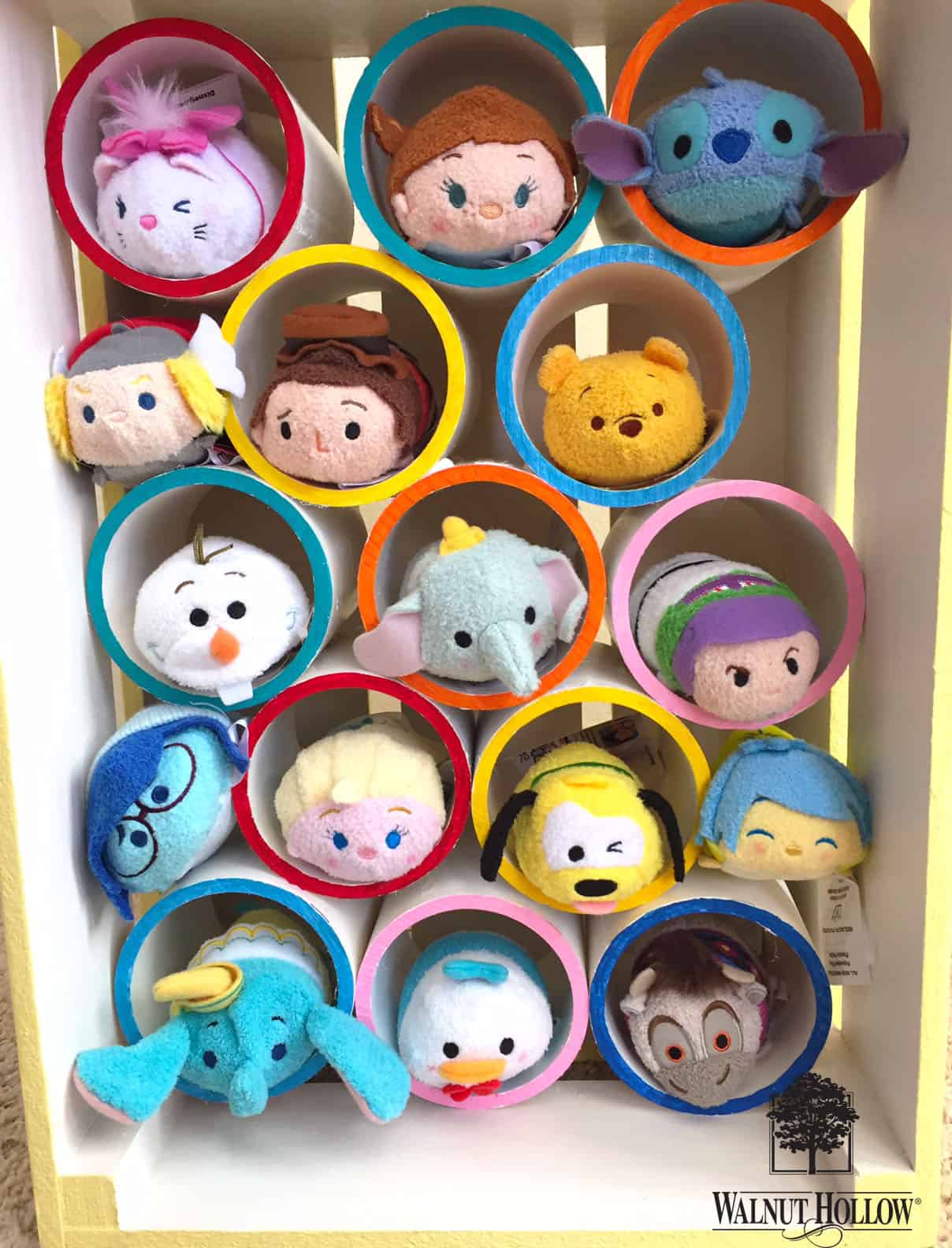 Have you actually been scrolling through our list hoping to find something you can make for your Tsum Tsums, rather than something you’d make to look like or emulate them? Well, if your collection is anything like ours, it’s probably scattered all over the place, with cute little fuzzy characters rolling across desks and off bedside tables. That’s why we though this little Tsum Tsum “hotel” idea was such a good one! Craft Shack Chronicles shows you how to make a Tsum Tsum storage solution by affixing lengths of PVC piping to the bottom of a wooden crate. Cut them so the Tsum Tsums slide right in and tip the crate on its end so they nestle comfortably but are still on display! 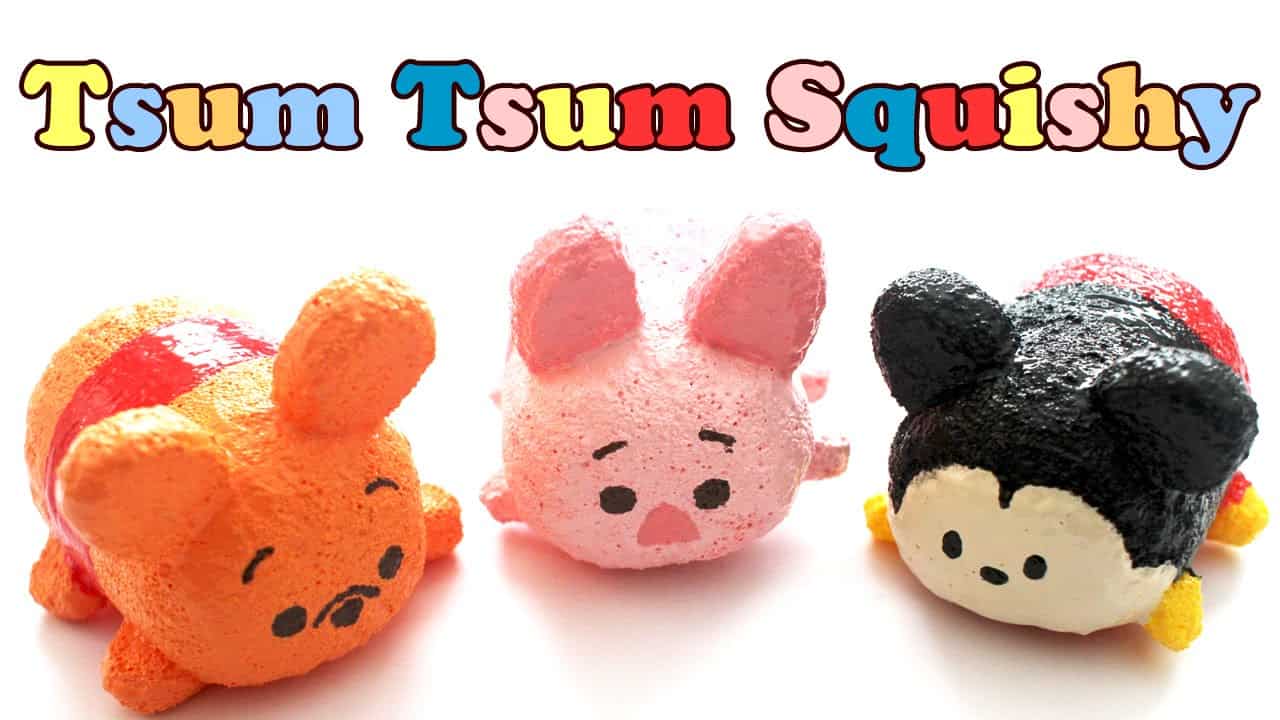 Are you still thinking about how you’d prefer to make a Tsum Tsum inspired project that you can actually use for something rather than just making something decorative? Well, if you’re the kind of person who tends to get fidgety hands at your desk while you work, we’ve found what might be the best project for you on the whole list! Colour Raindrops guides you through the process of making a wonderfully squeezable foam that bounces back to its shape after a few seconds, making it great for creating your own stress relievers. Besides that, they also teach you how to mould and cut that foam into a Tsum Tsum shape and paint it like any cute Disney character you please. 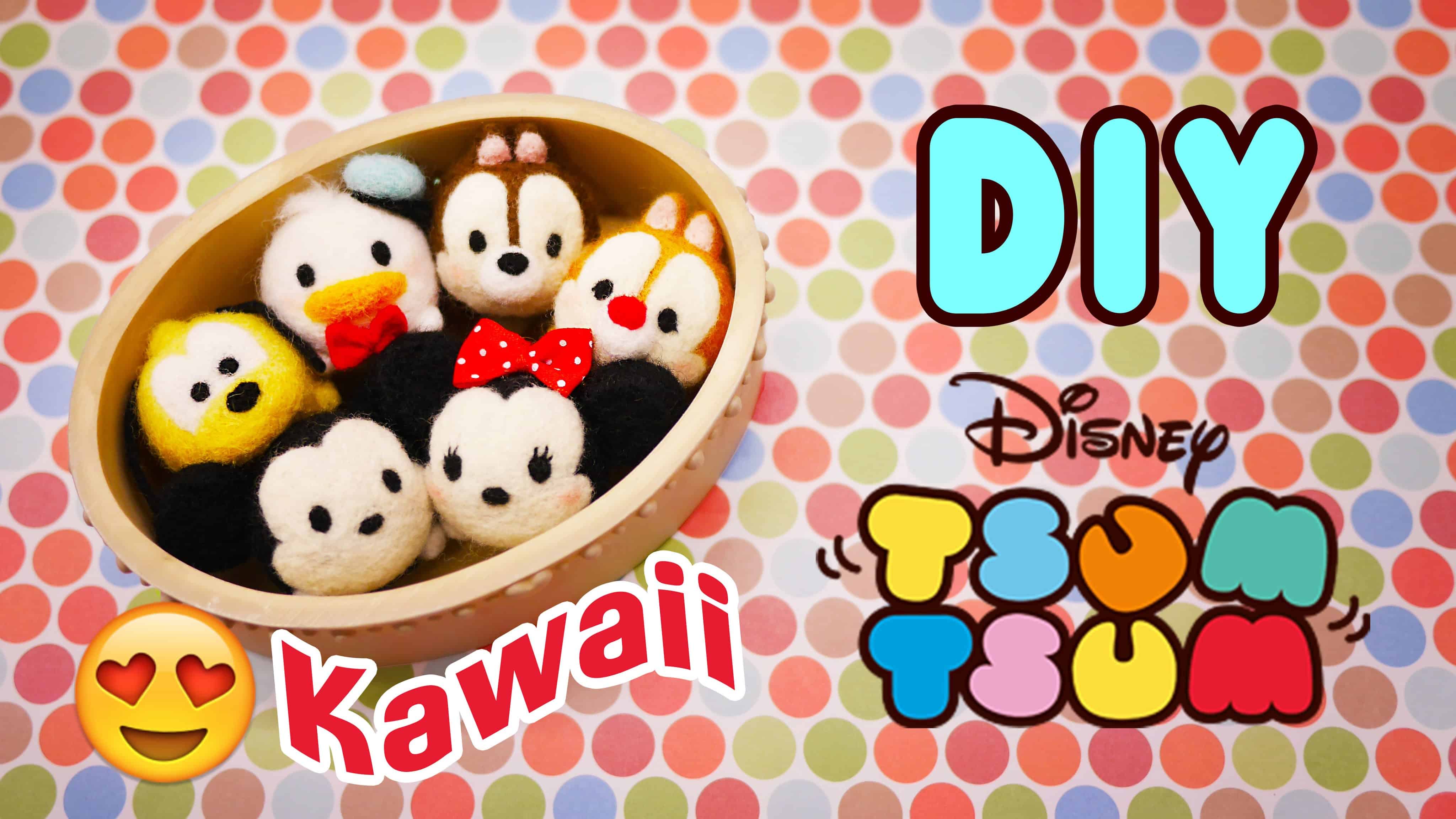 If you’ve ever had experience with needle felting, or even if you’re just a beginner who’s been looking for a simple, rounded beginner’s project to start out on, we’ve definitely found just the tutorial you’ll need. We can’t get over how completely adorable these needle felted woolly Tsum Tsum characters are but, even more than that, we can’t get over just how simple they were to make! Get the full steps and instructions for creating your very own felted Tsum Tsums on Budget Hobby. 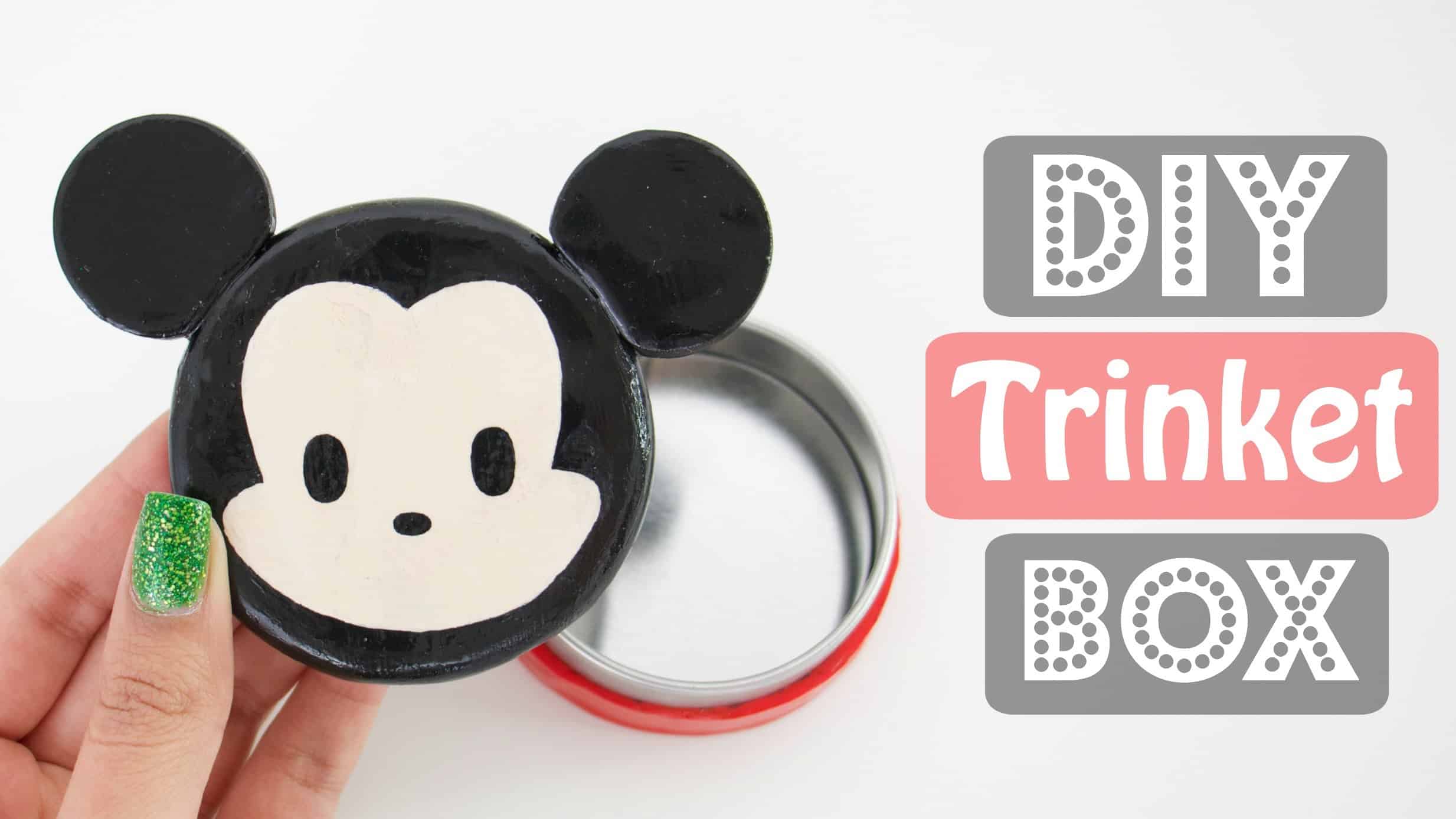 Are you actually kind of a beginner when it comes to crafting and DIY projects, so you’re looking for some very simple way to pay tribute to your love for Tsum Tsums without getting into very complicated techniques? In that case, here’s a project that will let you not only recreate a simple Mickey Tsum Tsum in just a few easy steps, but also help you upcycle something you’re not using elsewhere anymore, which is our favourite kind of craft! take a look at this tutorial on Nim C to learn about how they made this adorable little Tsum Tsum Mickey Moues trinket box using a metal candy tin.

Do you know a fellow DIY and crafting enthusiast who loves Tsum Tsums just as much as we do, if not more, and you know they’d love to combine their favourite things all in one place? Share this post with them for a little bit of inspiration! 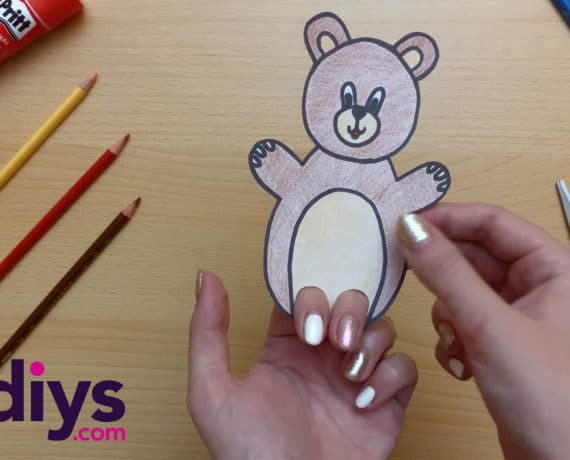 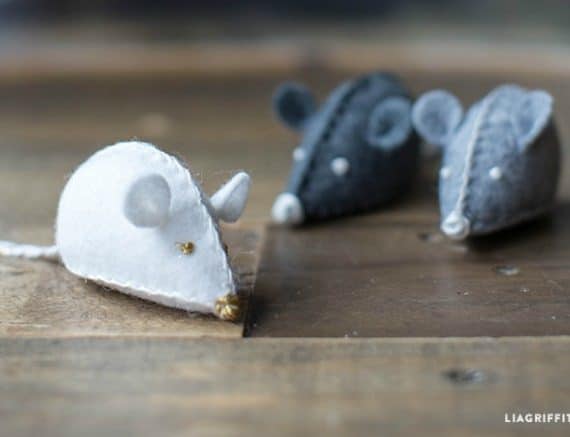 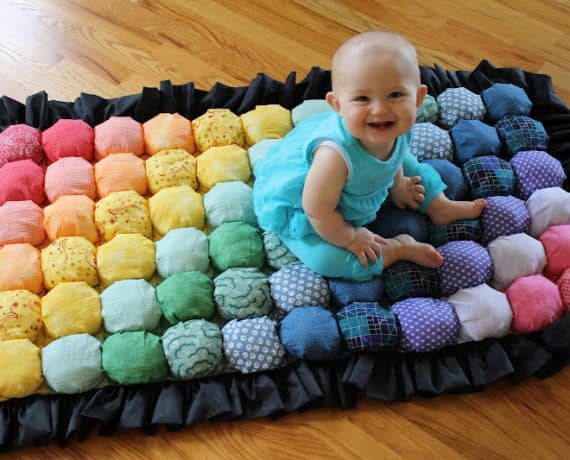 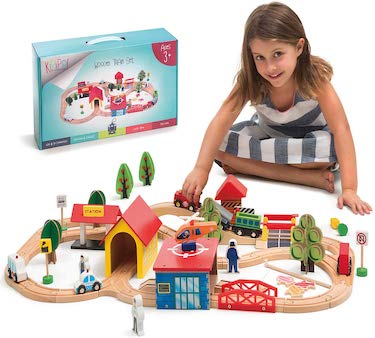 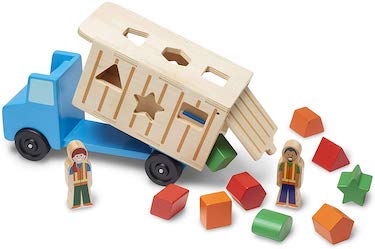