Pumpkin puree is delicious for so many reasons and it can be so useful to have around the house to make pies, Pumpkin Spice lattes, or dinner rolls. However, what are you going to do when you have too much pumpkin puree leftover? Can you freeze pumpkin puree? 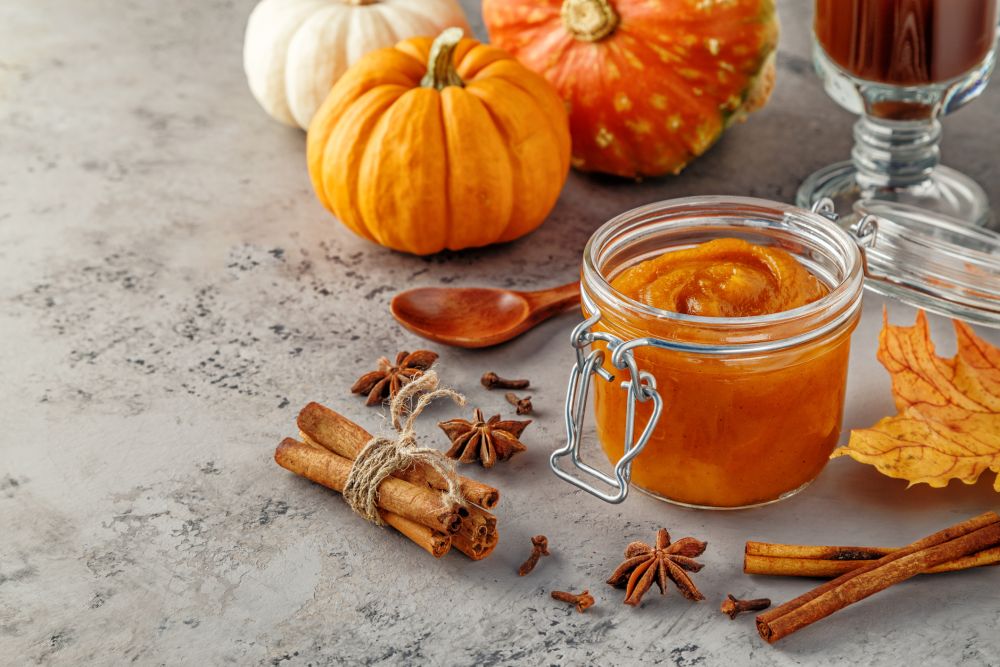 If you’re a big fan of pumpkin puree and you do not want for any of it to go to waste, we’re going to look into how you can freeze so it keeps for longer.

Can You Freeze Pumpkin Puree?

Obviously, we’re not the only ones who ended up with too much pumpking puree, especially during the height of pumpkin-season, when we’re trying to integrate it into everything and anything. Here’s the message we received from one of our readers:

I opened several cans of pumpkin puree to make pies with, only to realize that I didn’t have enough pie crusts to make as many pies as I had originally intended. I don’t have the time to continue to make the pies any time soon, but I now have leftover pumpkin puree that I don’t know what to do with.

I’ve heard that pumpkin doesn’t freeze well, and it would be a shame to see all that perfectly good puree go to waste. I would like to try to freeze it if it’s not a horrible idea. Can you freeze pumpkin puree?

Of course you can freeze pumpkin puree! Think about all those frozen pumpkin pies that are sold around Thanksgiving. They’re full of pumpkin puree, and they freeze just fine.

How to Freeze Pumpkin Puree? 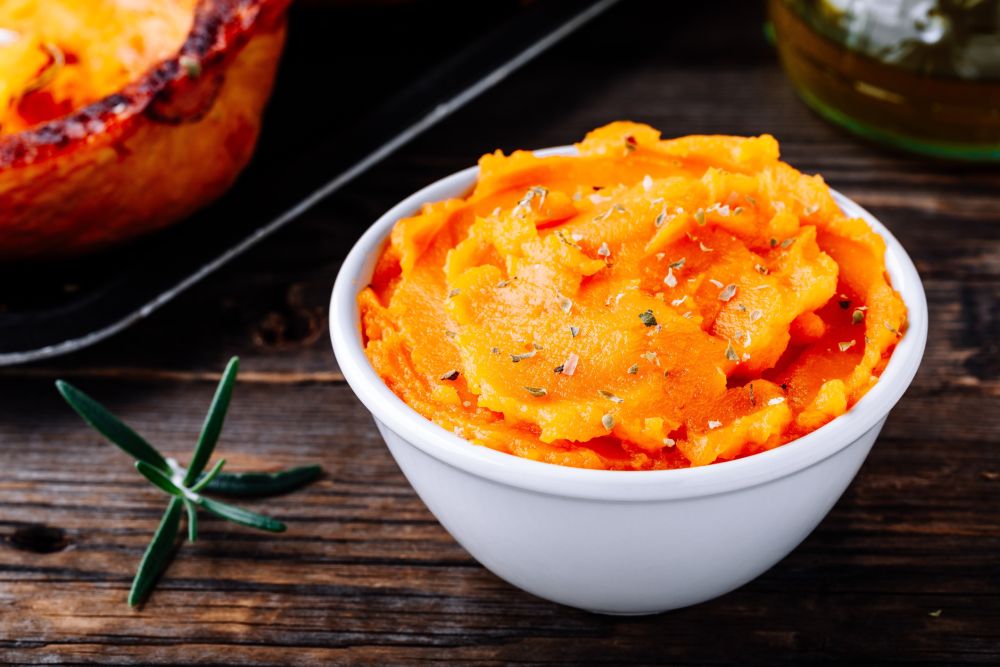 To freeze pumpkin puree, make sure that it is still fresh and hasn’t been open for too long. Pumpkin puree starts to change flavor quickly, and may taste sour if it has been out for too long. No more than two days after opening for best results.

How Long Can You Keep Frozen Pumpkin Puree? 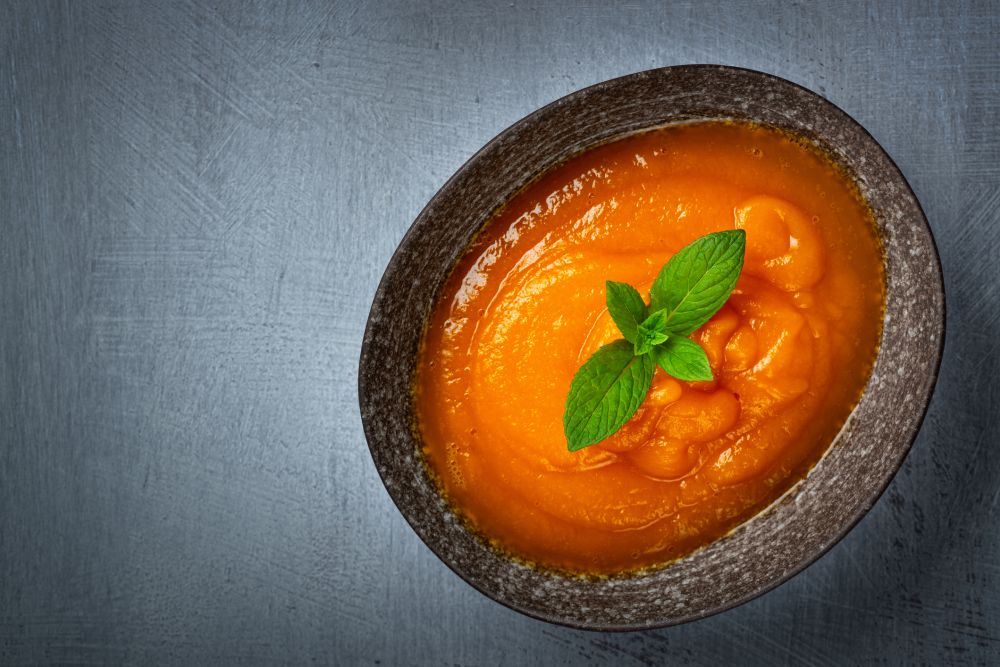 Pumpkin puree is best used within about 3 months of freezing, but it can be safely kept for longer although it may lose some of its flavors.

How to Keep Pumpkin Puree For Longer?

If you want to make sure that your pumpkin puree doesn’t go bad before you want to use it, you can use a vacuum sealer. Vacuum sealers take out all the air in the bags and containers, ensuring that there’s no leftover oxigen to spoil the pumpkin puree.

While we reviewed plenty of these appliances, and we have a full list of them, we really like the one that’s at the top of the list – FoodSaver V4840 2-in-1 Vacuum Sealer Machine. The FoodSaver works with freezer bags and containers of various sizes.

How to Defrost Pumpkin Puree? 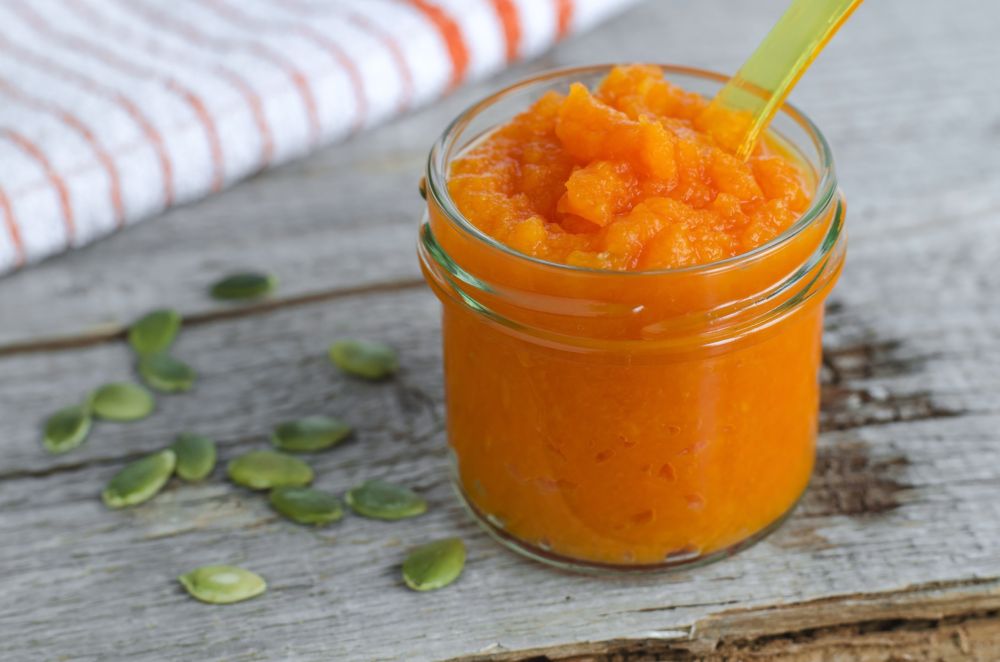 Whenever you’re ready to make your next pumpkin pie, it’s time to defrost your pumpkin puree.

Pumpkin puree that is not spiced is also a great way to make pumpkin soup. 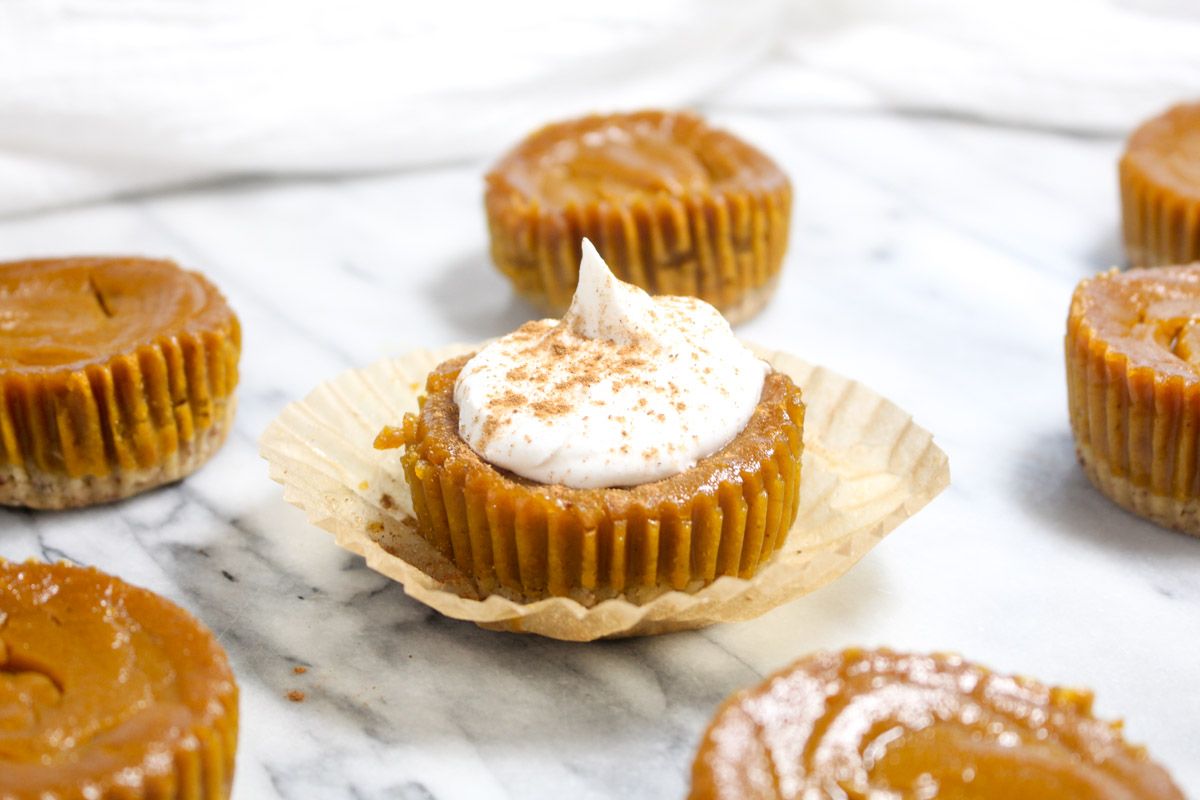 Now that your pumpkin puree has thawed out, it’s time to make good use of it. We have a lot of recipes that we’re sure you’ll love quite a bit, so check them all out: 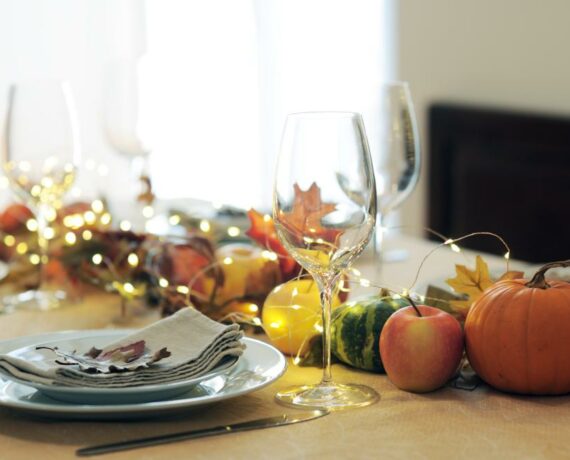 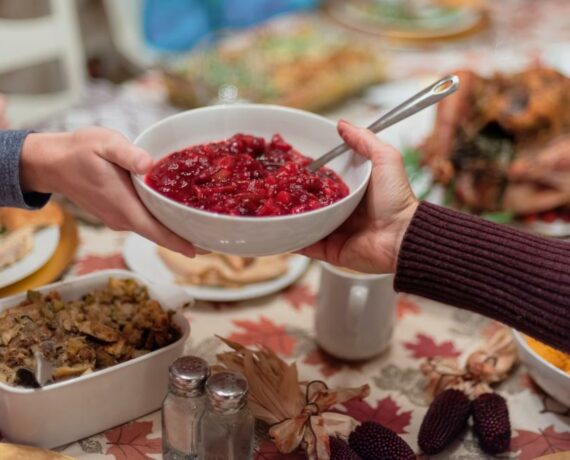 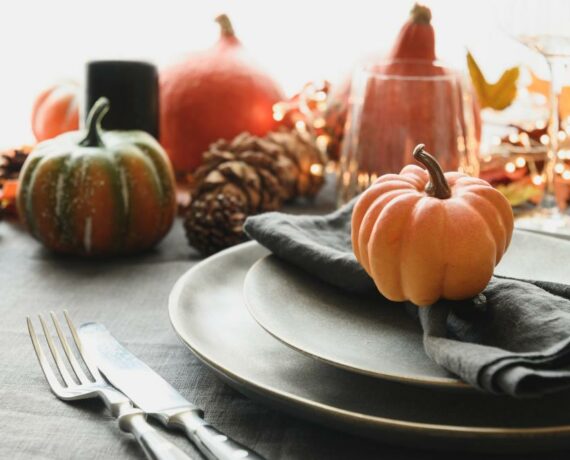