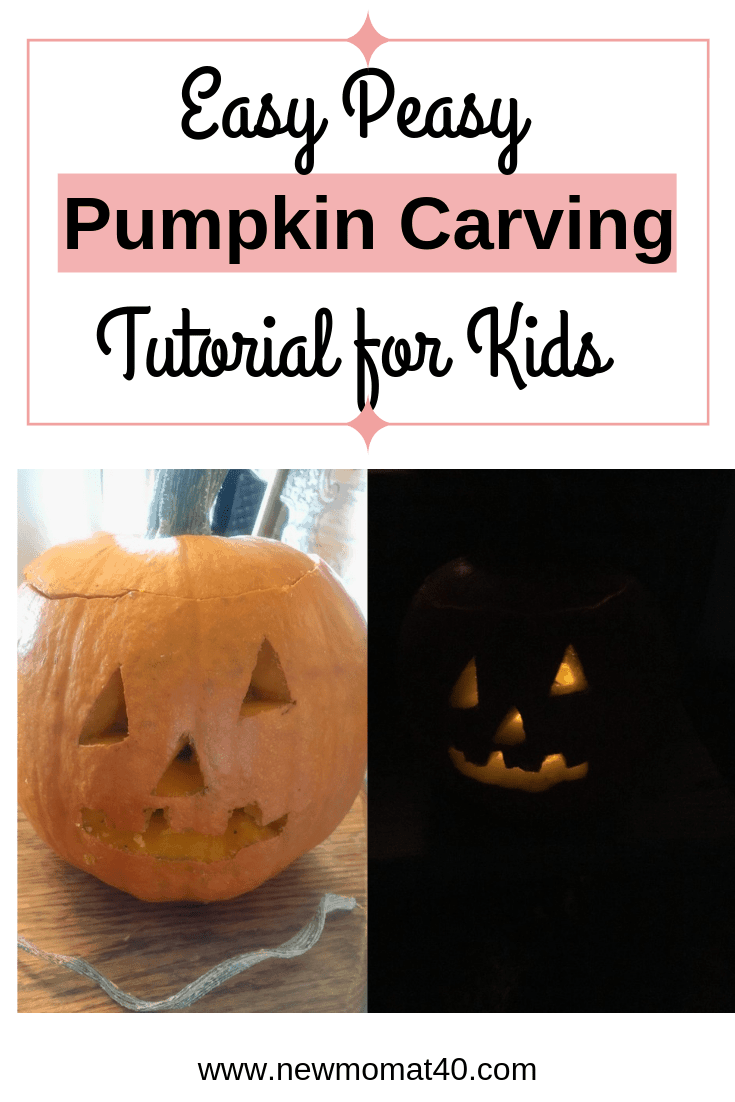 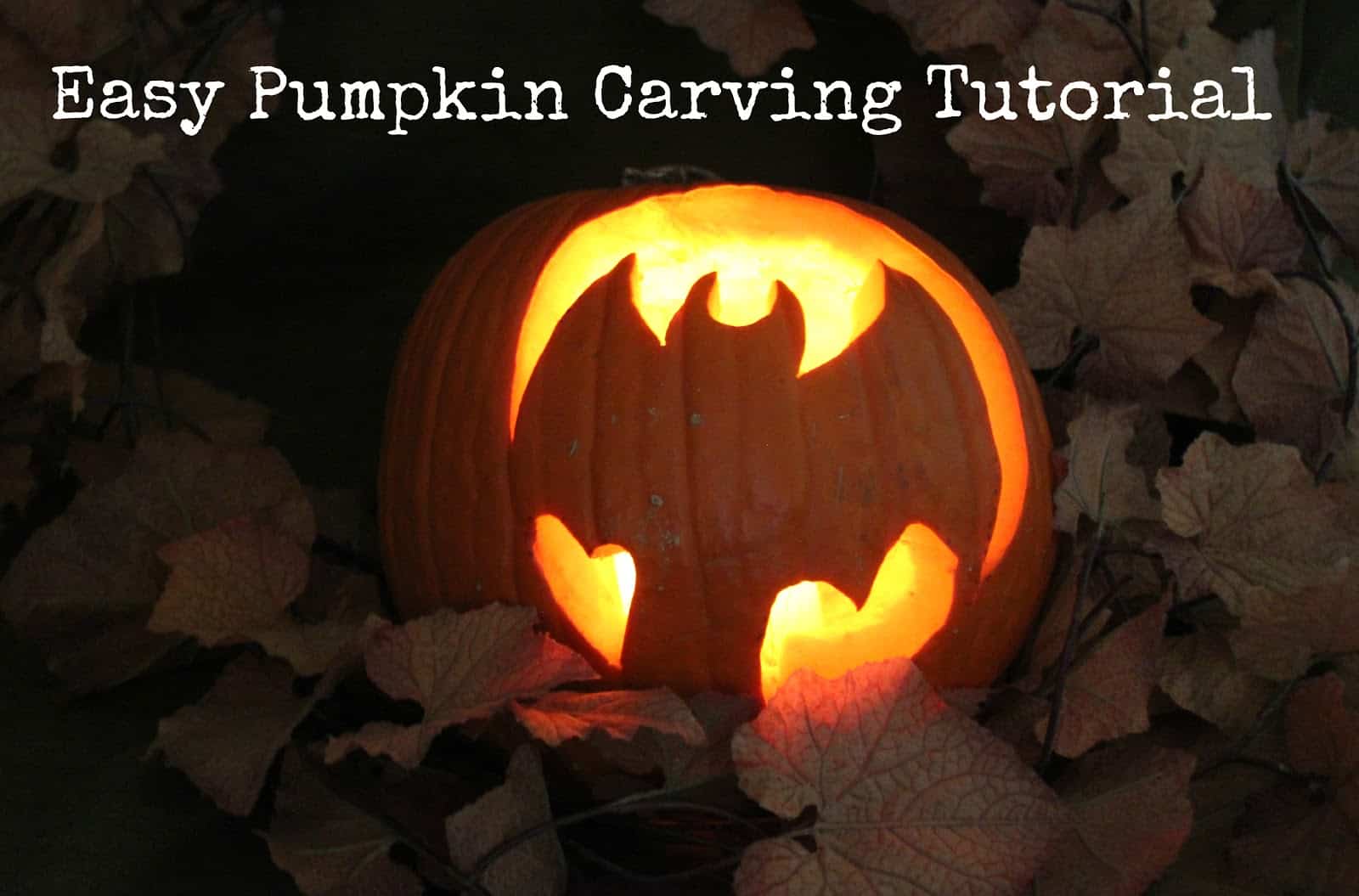 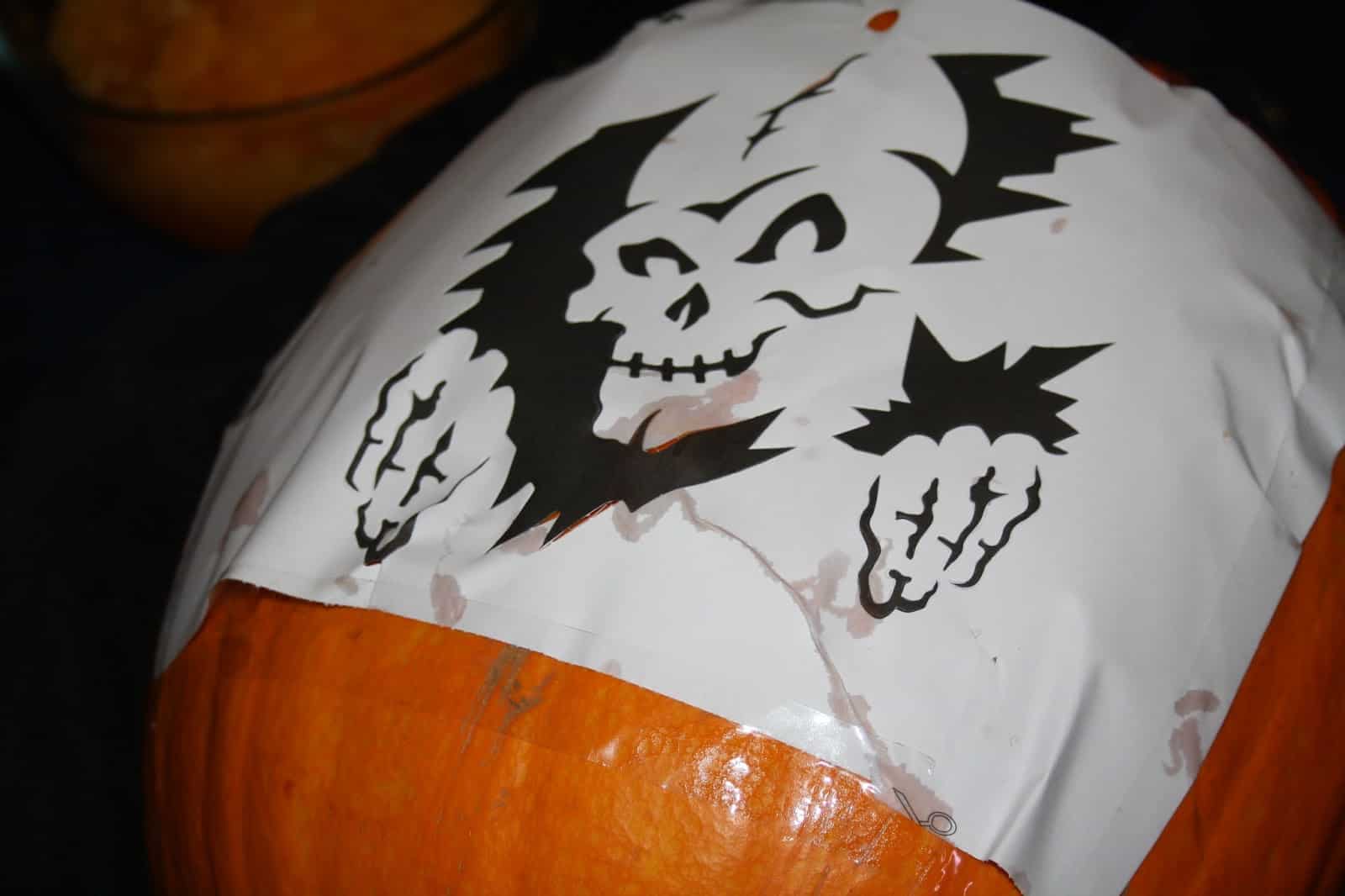 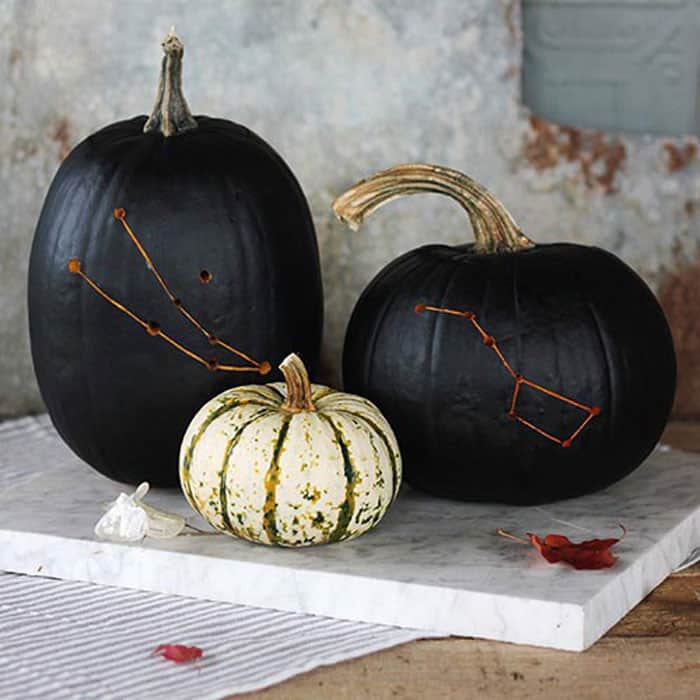 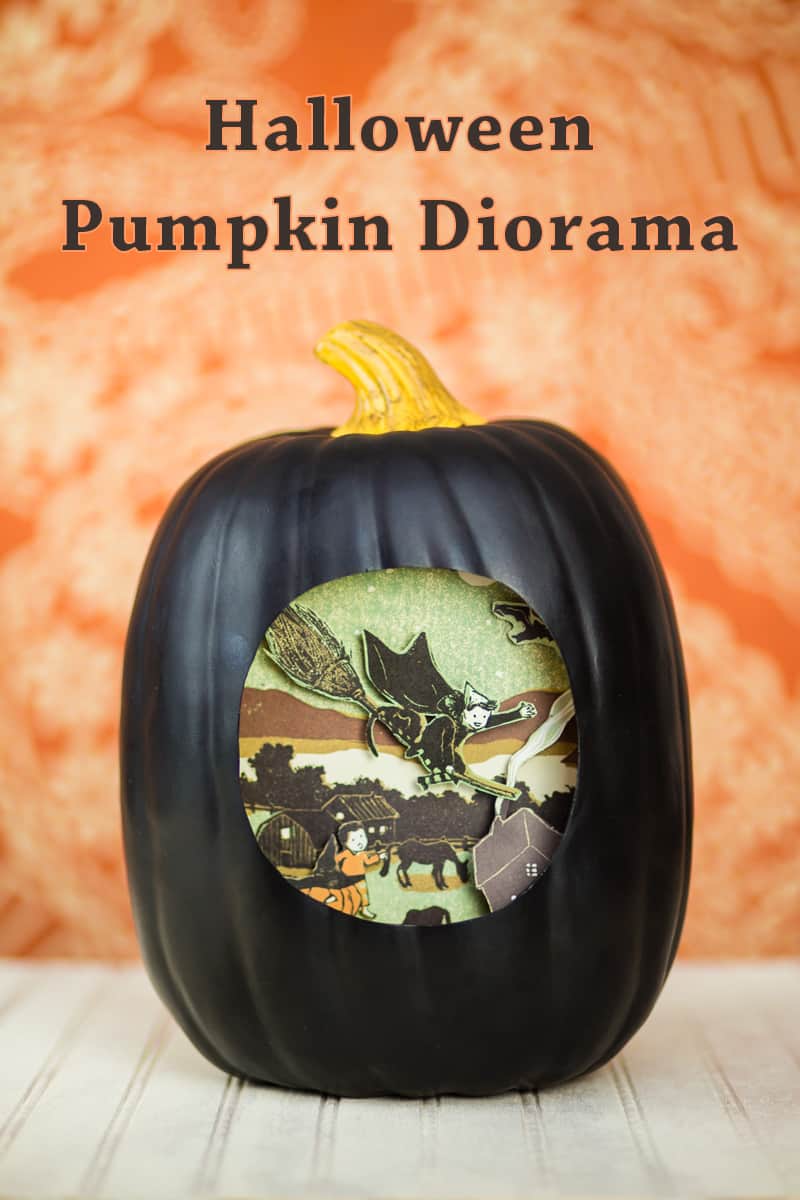 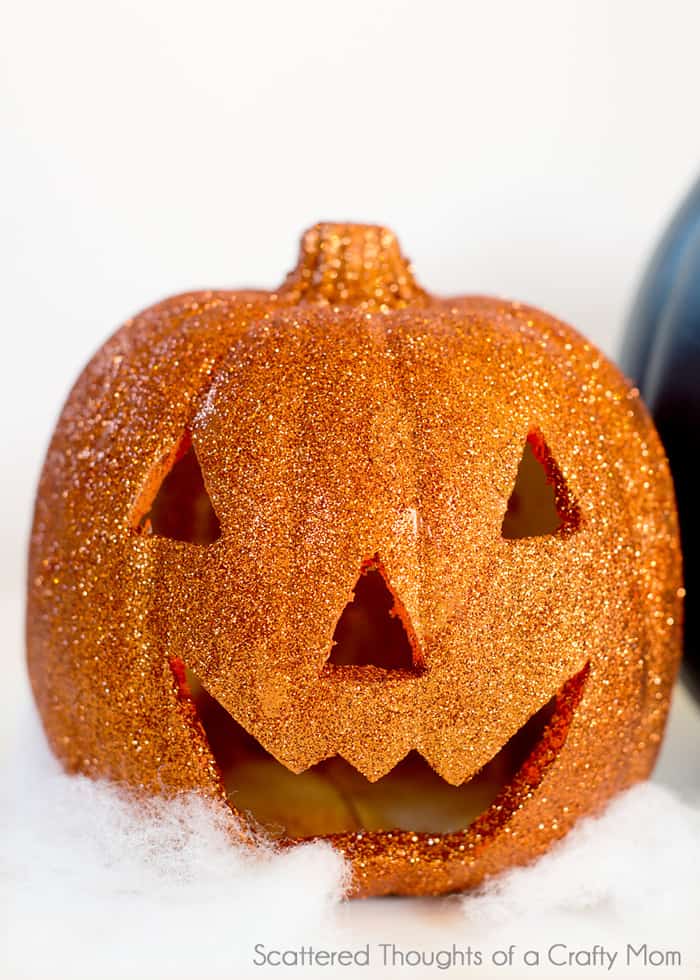 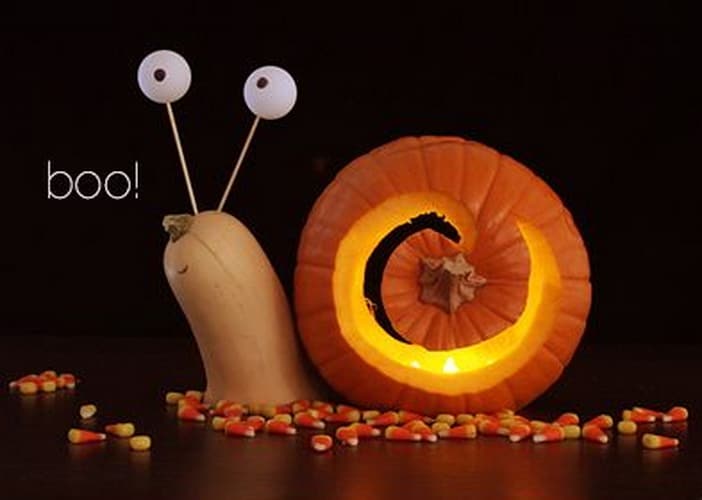 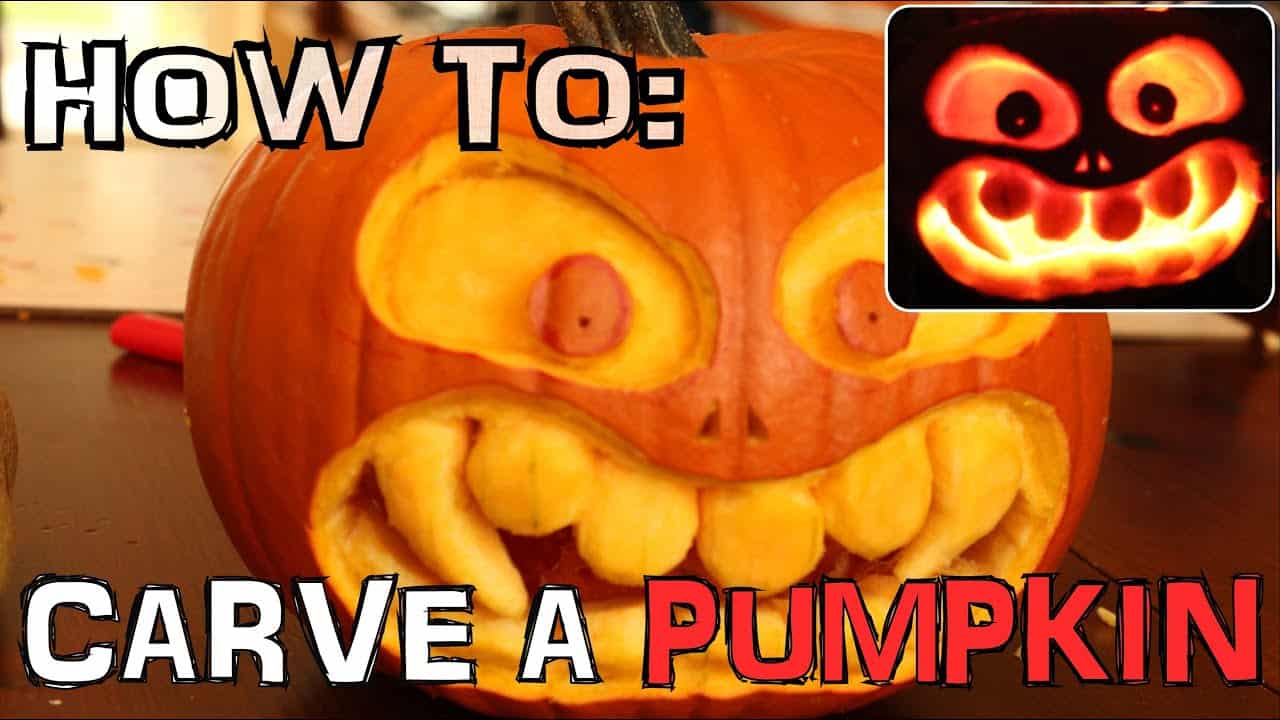 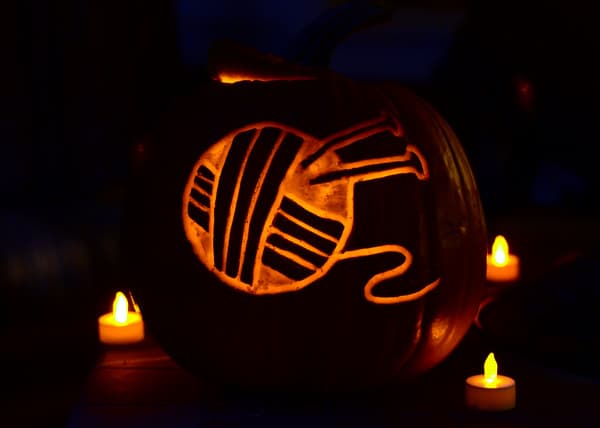 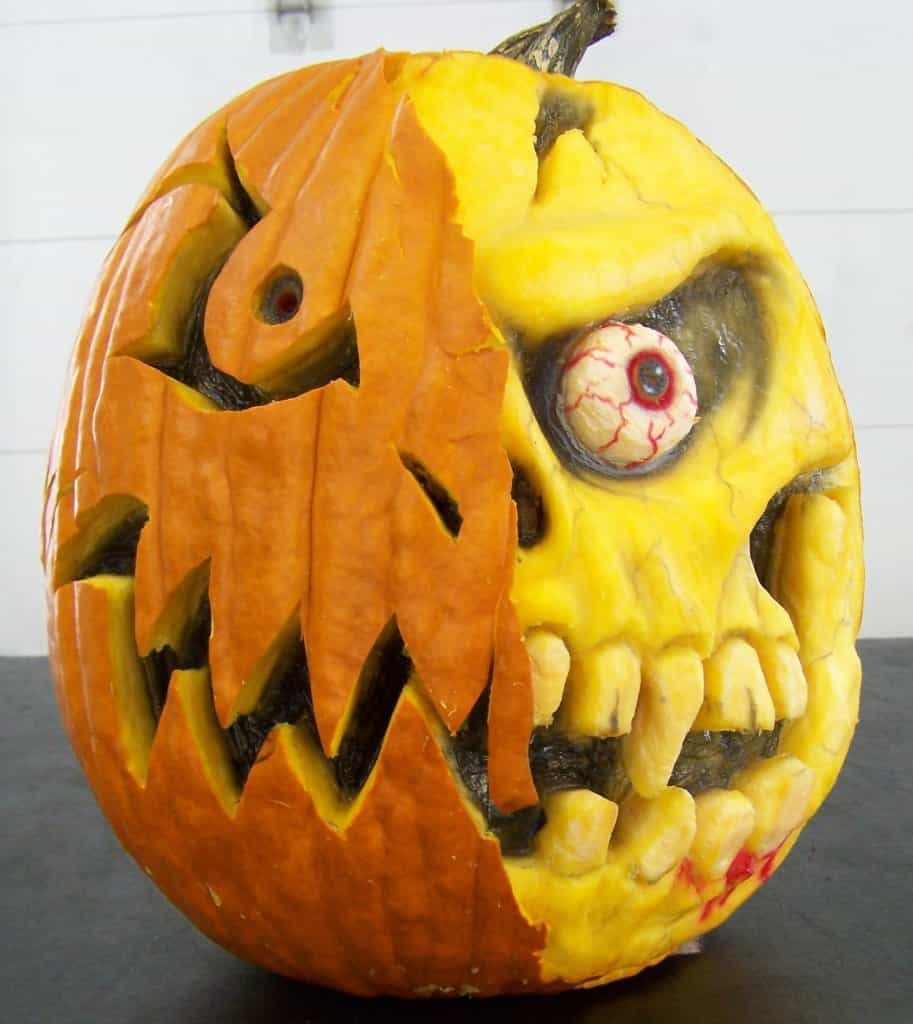 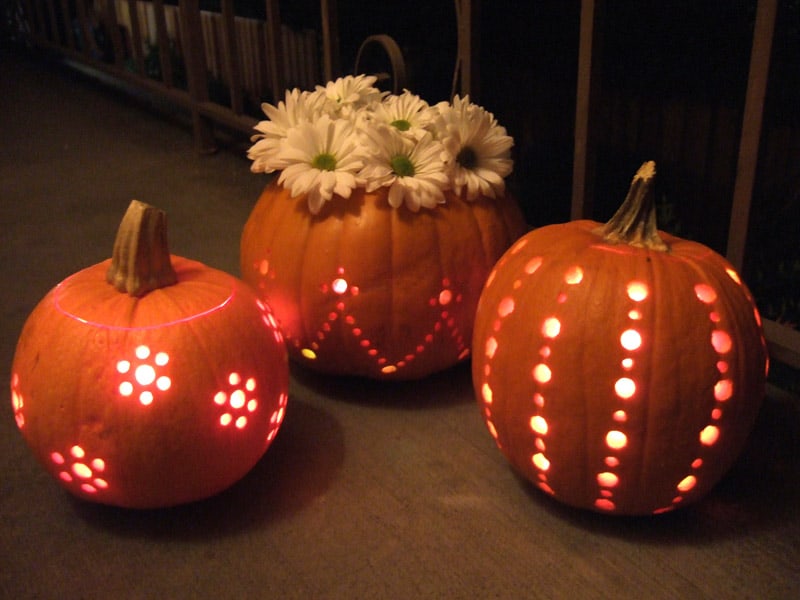 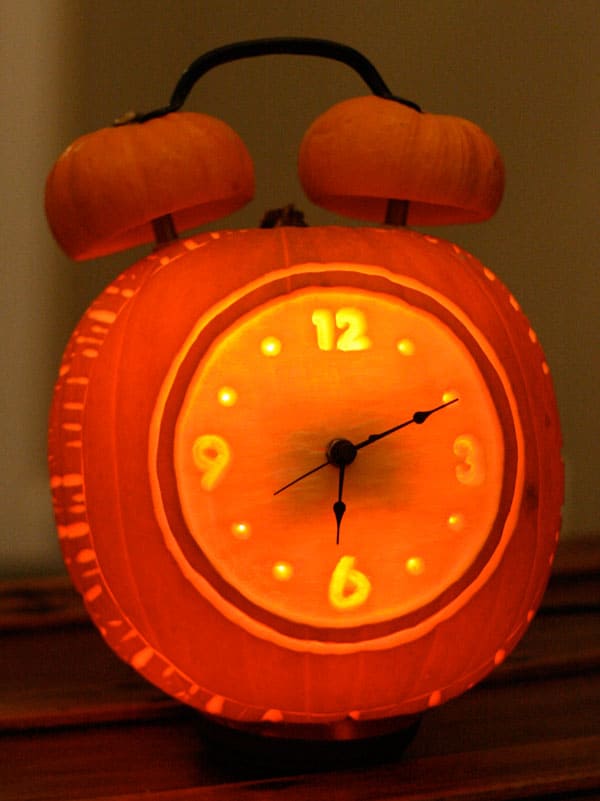 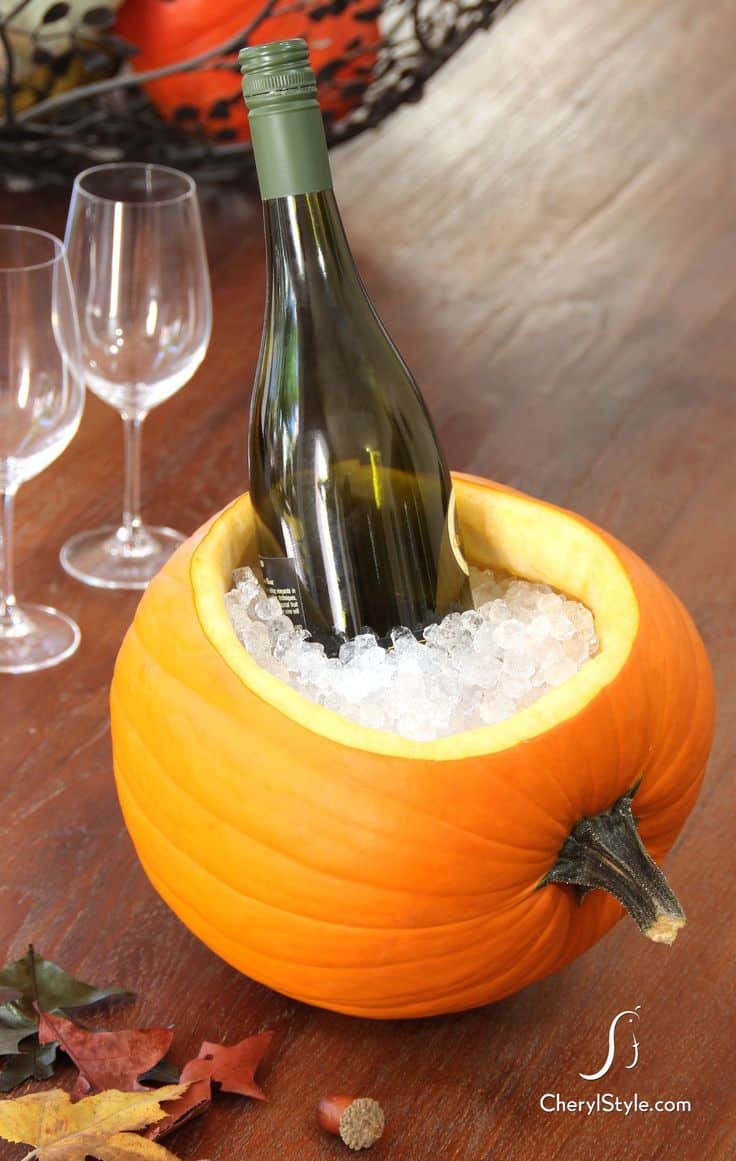 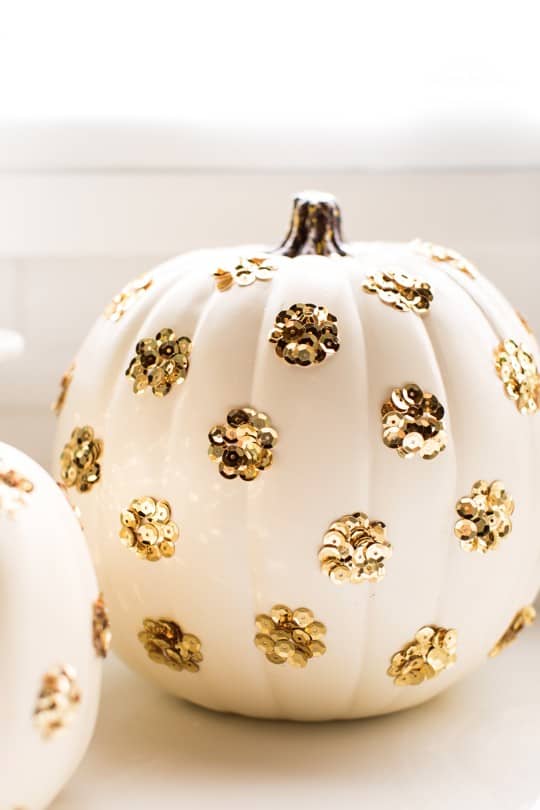 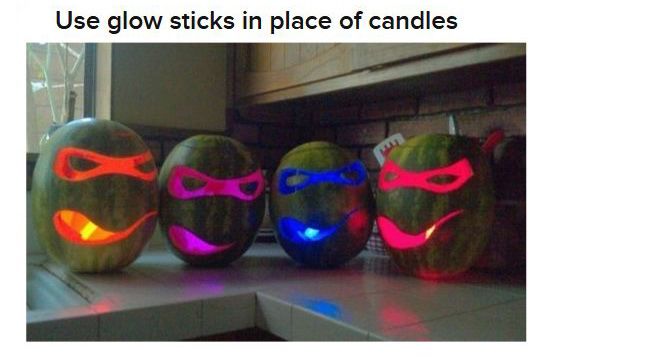 Now that fall is in full swing, you can bet that we’re already thinking all about Halloween! Now, we love every holiday there is, so we won’t it’s our absolute favourite, but there’s just something about Halloween that gets us excited in a way that no other time of year does. One of our very favourite parts of Halloween more specifically has always been carving pumpkins, but we’ve carved so many by this point in our lives that now we like to keep our eyes peeled well in advance of the big day in order to see if we can find new pumpkin carving designs that we actually have never tried before.

If you’re feeling just as interested in the idea of finding new ways to carve pumpkins as we are, if not more, check out these 15 ideas, designs, and tutorials that we’ve come across so far in our search for inspiration and guidance!

Are you actually looking for a few tips and tricks for carving pumpkins with kids because you’re the proud parent of a first time carver but you’re finding the whole idea of your child’s little fingers and sharp things being involved in the same activity rather stressful? In that case, we have a feeling you’ll find this advice-filled resource from New Mom at 40 that guides you through a safe, careful process rather helpful in putting your mind at ease.

2. How to carve an easy bat with the kids

Are you feeling quite intrigued indeed by the idea of finding resources that will guide you through some tips for pumpkin carving with your kids but you’re convinced you’d have more success if you could find a tutorial that has one specific design rather than a group of possible suggestions? In that case, we’d definitely suggest taking a look at how Lille Punkin’ outlines the steps for safely carving a bat with your kids!

Just in case you’re a total perfectionist like we are and you’d rather get a perfectly outlined design than the more sketched looking effect you might get from free-handing the design or drawing it yourself, here’s an awesome tutorial that will show you how easy it can be to use stencils instead! Get the full details for choosing, printing, fastening, poking through, and carving according to a stencil can be on Beauty King UK.

Even though you’re totally in love with the idea of carving pumpkins like you do every year, have you also always been intrigued by the idea of painting pumpkins as well, and you’re having trouble choosing which one to do? Well, who ever said you had to choose? Instead, check out how Design Sponge did a little bit of both in order to create these gorgeous pumpkins that feature the actual shape of star constellations across their front surface!

Are you actually the kind of artistic crafter who’s always up for a little bit of a challenge and something that puts a more unconventional twist on something you love doing? In that case, we think you just might be the perfect person to give this very cool (and impressively detailed) Halloween pumpkin diorama outlined step by step on Tinsel and Trim a try!

Have you actually finished carving your pumpkin before and then looked down at it and wondered whether you can’t make it look even cooler than it does all cut out? Well, if you like a bit of glitz and glam, then we think we’ve found the perfect tutorial for you! Take a better look at the steps outlined on Scattered Thoughts of a Crafty Mom to see how these fully glittered pumpkins were made.

Have we really caught your attention with this whole idea of doing some pumpkin carving that results in a finished product that’s a little more unique than usual? Then perhaps you’d get a real kick out of this suggestion from Alpha Mom for building a kind of pumpkin and gourd sculpture of a snail by carving the top and bottom of their pumpkin and tipping it on its side!

If you’re the kind of DIY enthusiast who considers themselves just about expert level when it comes to pumpkin carving, then we’d definitely suggest taking a look at the way Pronwan outlines the careful but surprisingly technically simple process of doing some surface carving! Rather than cutting all the way through the pumpkin, this technique involves just scraping away the darker orange surface in order to shape the lighter, softer material underneath.

Perhaps you’re the kind of Halloween lover who completely adores the holiday and everything about it but isn’t actually really a spooky person yourself? Then maybe you’d prefer to use your pumpkin to pay homage to another kind of DIY project you love, rather than ghouls and ghosts! Check out how My Bluprint did precisely that by carving the shape of a ball of yarn and some knitting needles.

Did we actually really catch your attention when we started talking about very skilled pumpkin carving techniques that take a little more patience and get into the world of things like surface carving? Well, if you’re feeling very confident indeed in your skills, then we’d definitely suggest giving this advanced level zombie carving idea a try! Get the full details for making it happen yourself on ScottieDTV.

Were you actually a huge fan of the way the constellation pumpkins we showed you involved carving small dots and holes rather than large shapes made entirely of straight lines, but you’re just not sure you want to do any painting or star gazing this time around? Maybe you’re just really into the idea of making perfectly circular holes in your pumpkins for your candle’s light to shine through. Either way, we think you’ll get a kick out of the way Crafty Nest used a drill to make all kinds of circular patterns!

12. Alarm clock pumpkin that counts down to Halloween

Are you still thinking about the idea of doing some surface carving and slightly more advanced designs, but you’re just not feeling convinced by any of the designs you’ve seen so far? Then here’s another idea that your kids will actually be able to use leading up to Halloween! Check out how Built by Kids made this carefully carved alarm clock pumpkin that you can move the hands on in order to count down to Halloween night.

If you’re going to be cutting pieces out of pumpkins and scooping out all the slimy guts inside, would you rather make something slightly more practical and adult out of at least one of the ones you purchased while your kids adorn the porch with spooky faces? Then perhaps you’d prefer to make something like this awesome pumpkin ice bucket for wine, just like Everyday Dishes did here!

Now, we know we said that this post would be about carving pumpkins specifically, but we came across something else intriguing in our search and we liked it so much that we just couldn’t help sharing it! Just in case you’ve been looking at carving designs because you thought that was the only option but you’ve never really liked scooping out the insides or using knives, here’s an awesomely glam alternative! Check out how Sugar and Cloth used sequins to cover their pumpkins with gold polka dots instead.

15. Glow sticks in the place of candles

Perhaps you’ve actually already picked out the design or shape you plan to carve your pumpkins with but you can’t help wondering whether there isn’t a more interesting way out there to light them from the inside than just putting a tea light candle inside? In that case, we think you’ll like this suggestion from Acid Cow that’s actually a little bit safer and a little more colourful! They suggest putting glow sticks inside instead.

Have you made other kinds of awesome jack-O-lanterns and carved pumpkins before that you really enjoyed and recommend to everyone but that you don’t see here on our list? Tell us all about what you made and how you did it or link us to photos of your finished work in the comments section!