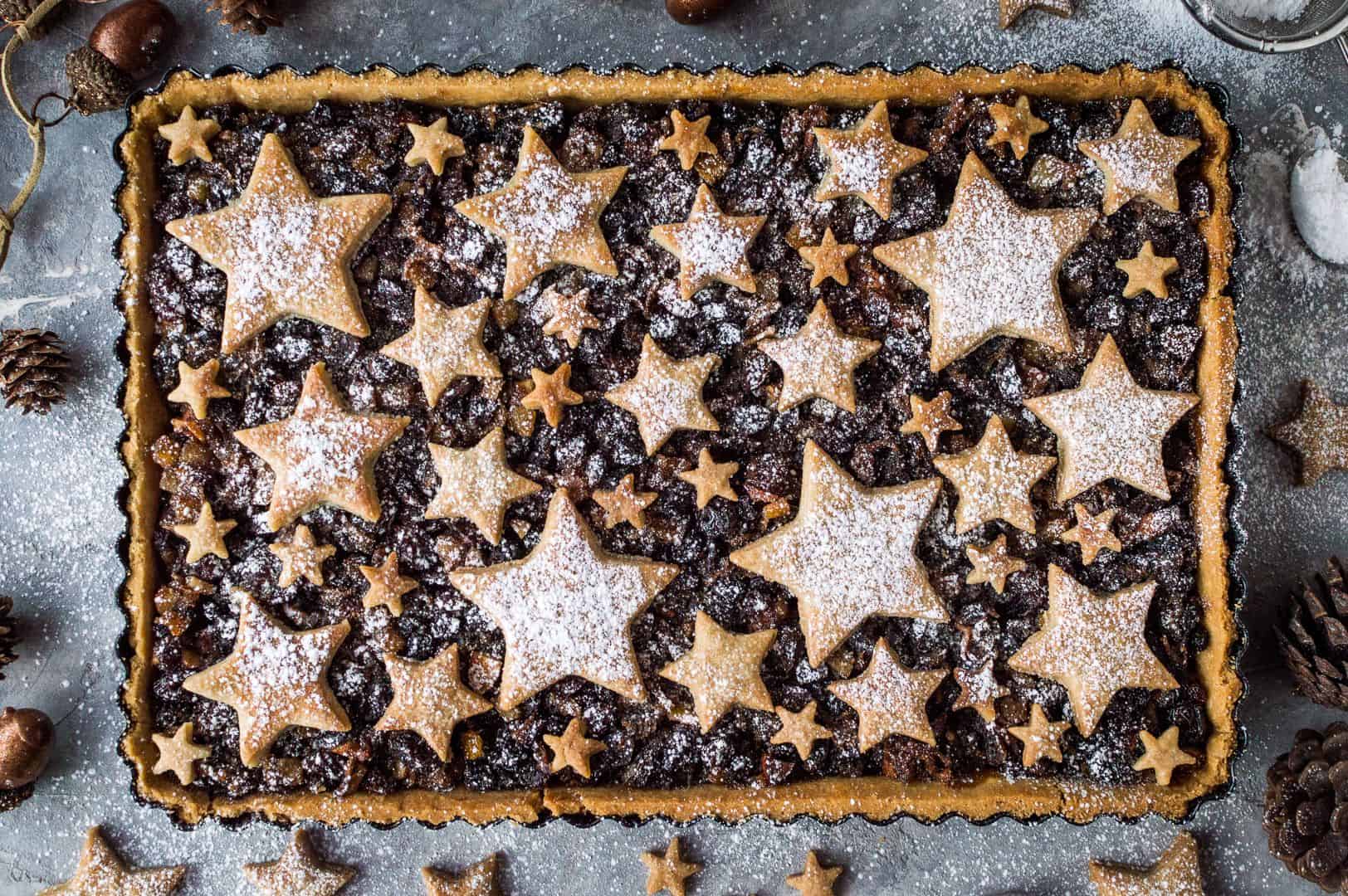 I am not too sure how common mince pies are in the US, but in the UK they are probably the most popular Christmas food that we have. If you haven’t heard of them then they are individual pies which consist of a shortcrust pastry shell filled with a mixture of dried fruits, spices, alcohol, sugar and some sort of fat; suet is traditional but I use butter so that they are vegetarian. 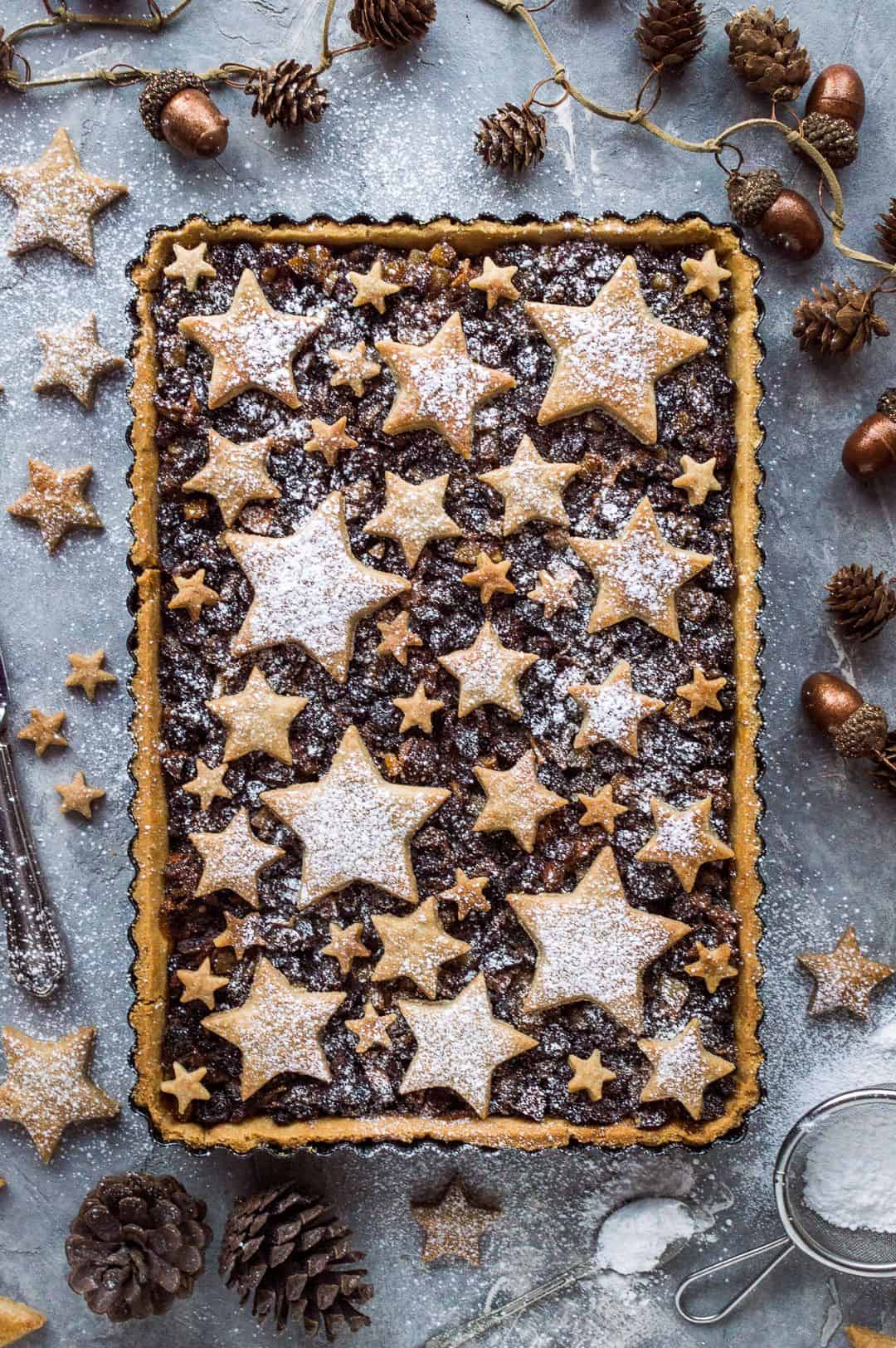 The filling is called mincemeat, which is kind of confusing as they don’t actually contain any meat; although hundreds of years ago they did. The most important thing however is that they are delicious! And the festive season hasn’t truly started until you’ve had a mince pie. 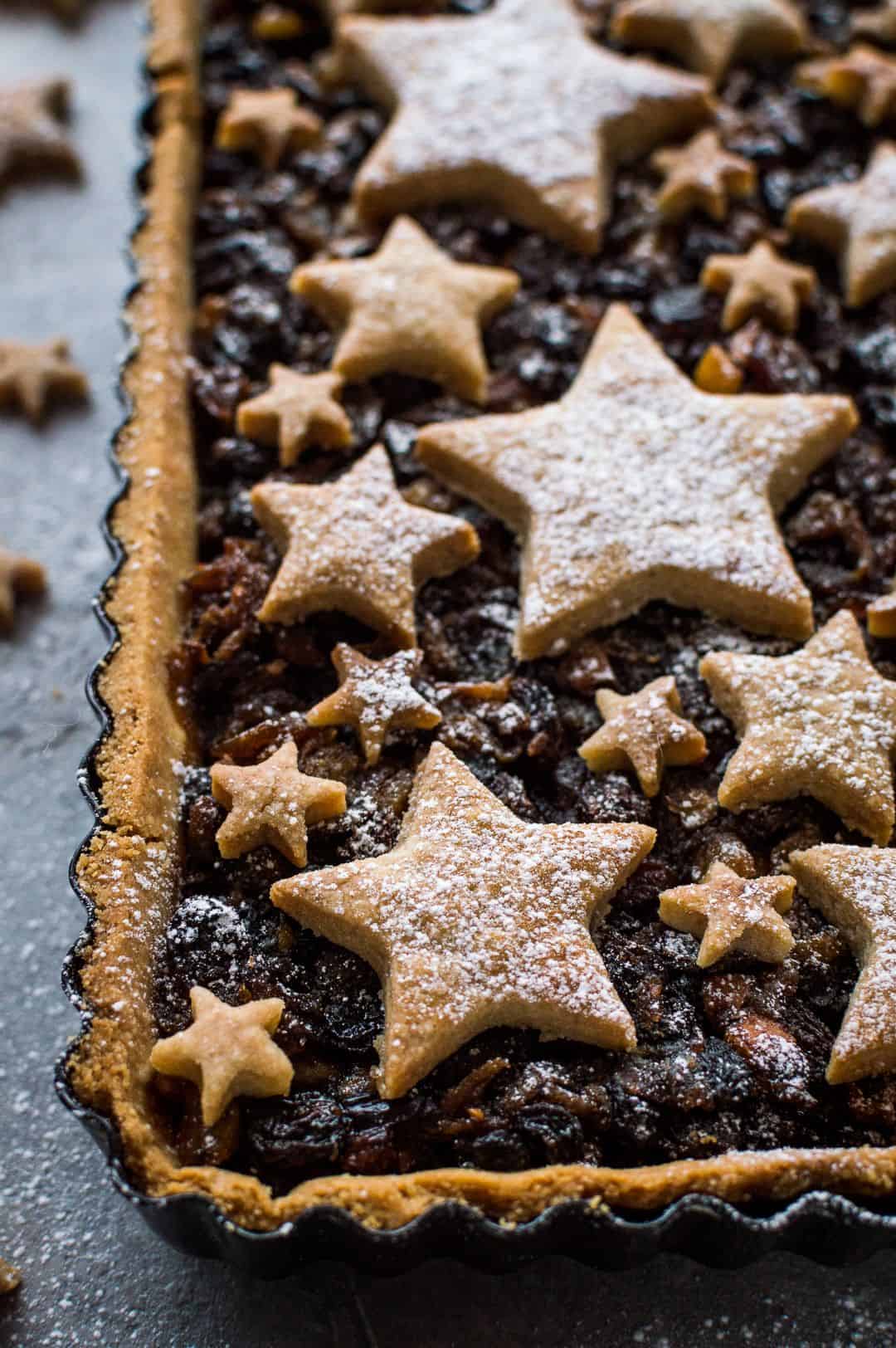 This starry mince pie tart is a different way to serve mince pies; as one large tart which can be sliced up to serve. It looks very pretty with it’s starry topping and it would make a great dessert centrepiece served with some vanilla cream or ice cream.

I have given a recipe for the mincemeat as well if you would like to make your own; you can buy it instead if you like (in the UK at least), in which case you will need two 411g jars. 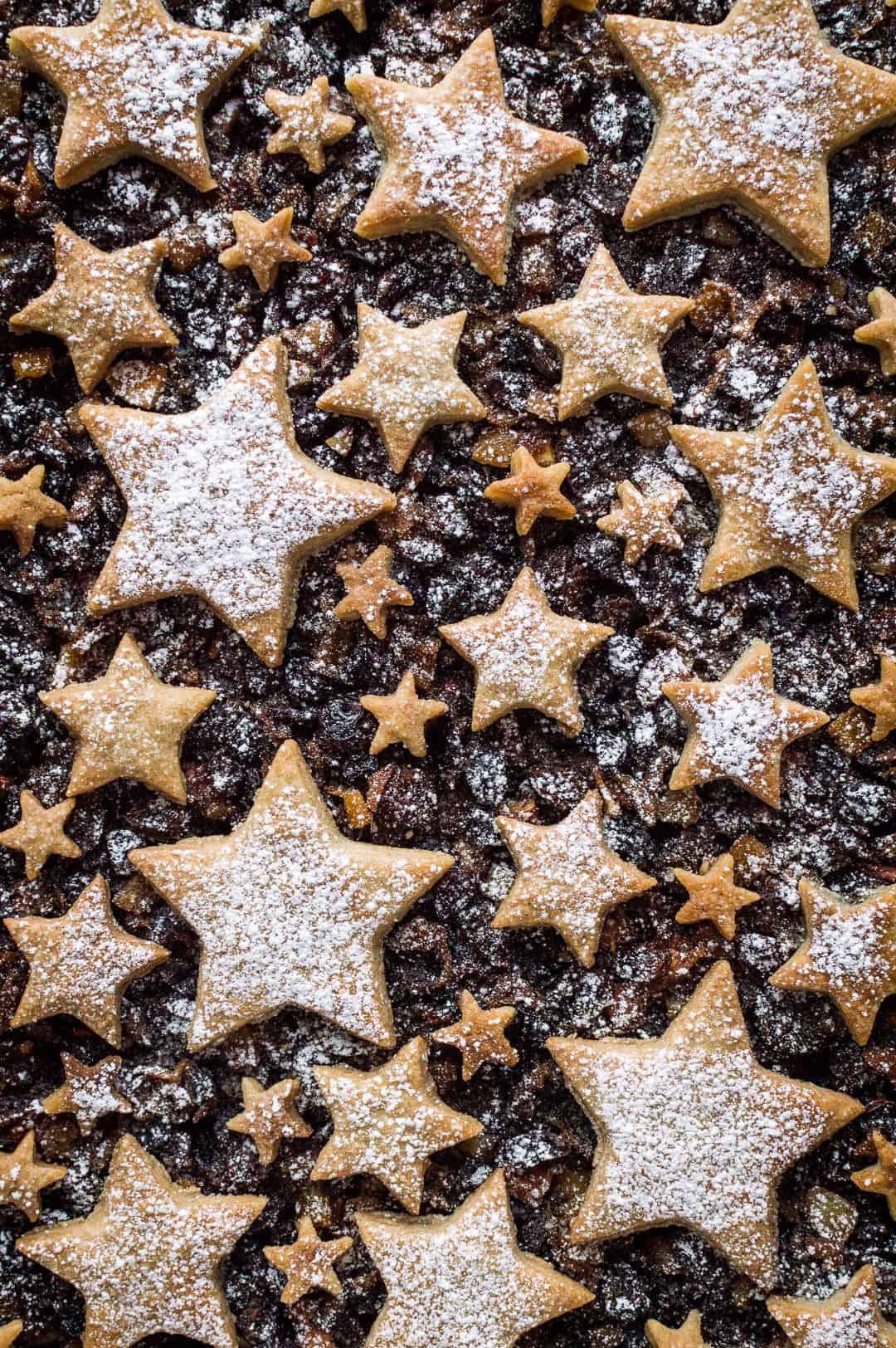 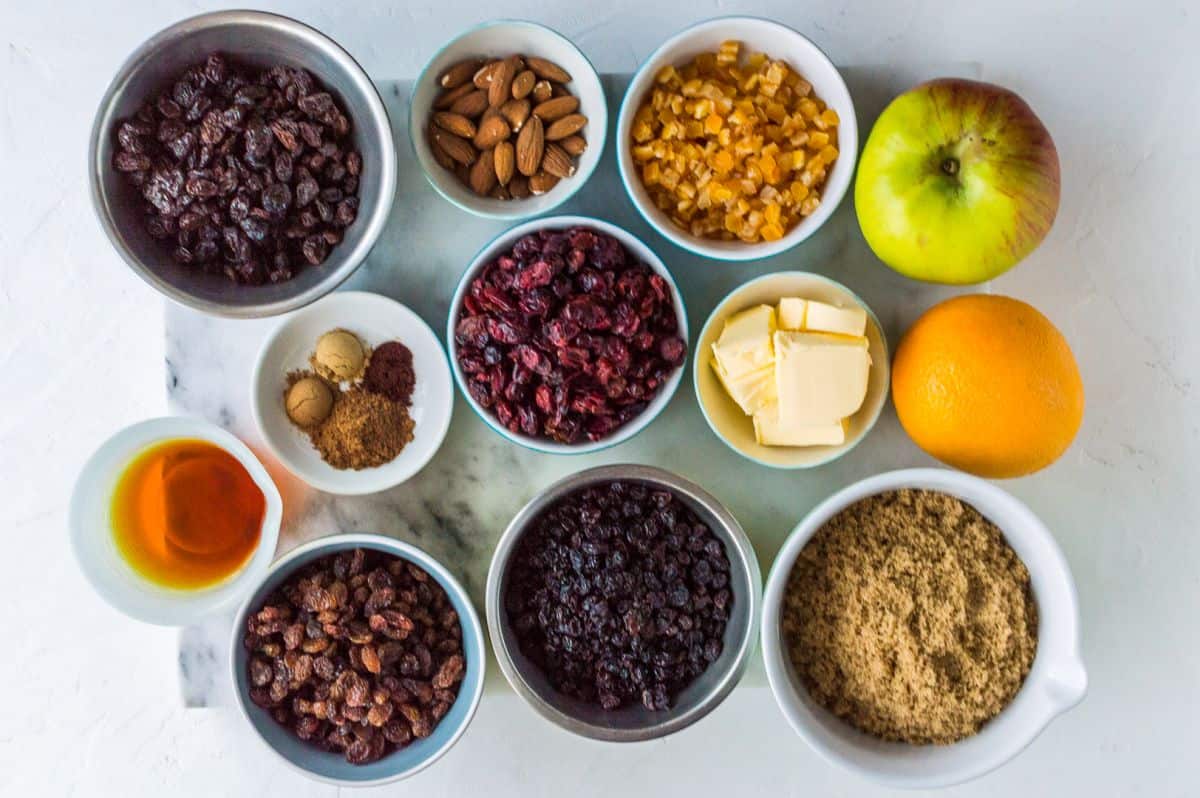 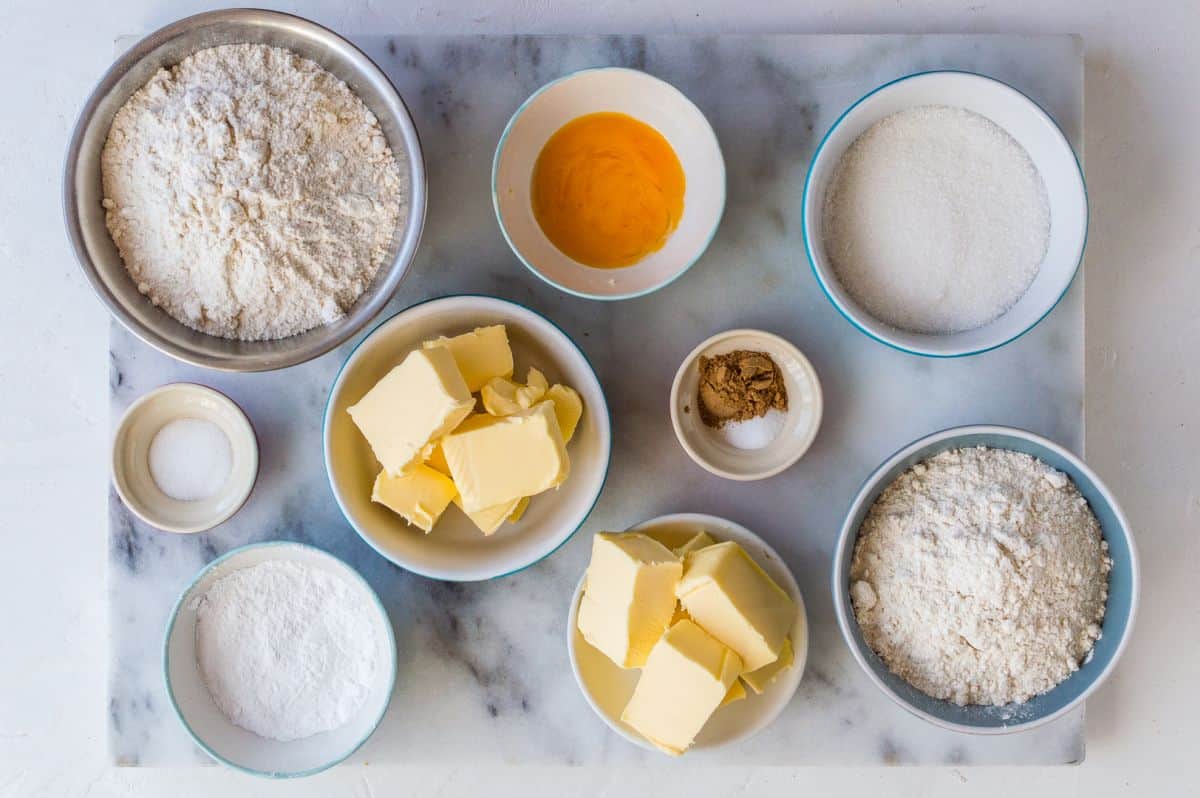 1.To make the mincemeat, place all of the ingredients apart from your choice of alcohol into a large pan, heat gently, stirring, until the butter has melted then simmer very gently, stirring occasionally, for about 10 minutes.

2.Remove from the heat and leave to cool until just warm then stir in the alcohol. Cover and refrigerate until needed. You can also decant it into sterilised jars, seal and store for up to six months.

3.For the pastry, put the flour and icing sugar into a food processor (or mixer) and add the butter, whiz for a minute or so until the mix resembles breadcrumbs.

5.Tip the pastry onto a lightly floured surface and bring it together with your hands to form a ball, then flatten into a disc. Wrap the disc in clingfilm and chill it for 30 minutes. 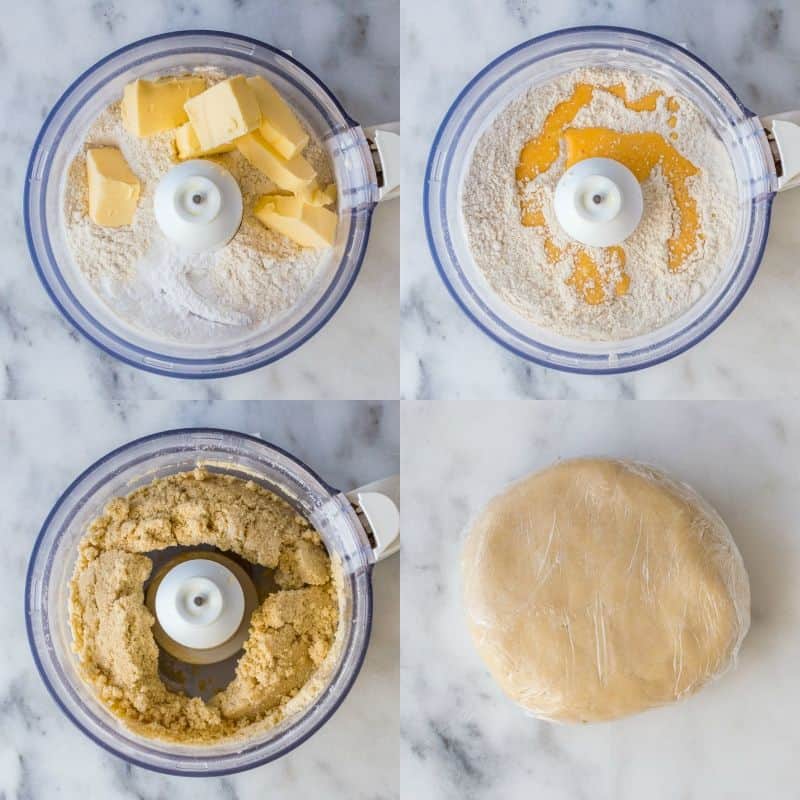 6.For the shortbread stars, use a hand mixer to mix the butter and sugar together until pale and creamy. Or, do this by hand with a wooden spoon. Tip in the flour, salt and cinnamon and mix again to combine, if it seems too dry then you can add a drop of milk to help bring it together. Shape the dough into a disc as you did with the pastry, wrap it in clingfilm and chill it for 20 minutes. 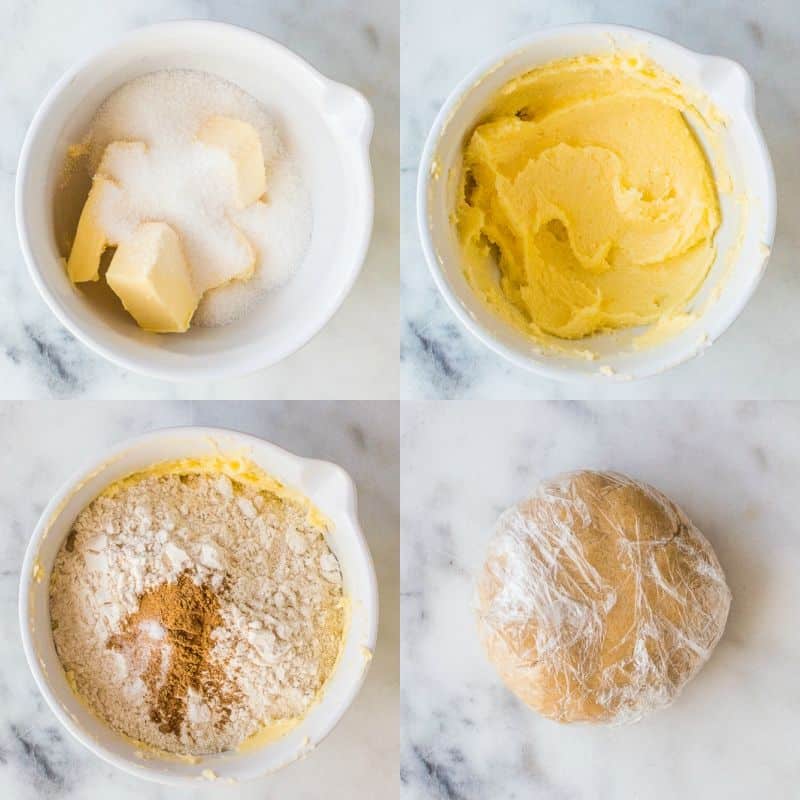 7.Roll out the pastry on a lightly floured surface until it slightly larger than a 8×12 inch rectangular tart tin, then press into the tin to line it; leaving the excess pastry overhanging. Pop in the freezer for 20 minutes.

8.Preheat the oven to 400°F. Place a baking tray in the oven to heat up. Line the pastry case with tin foil and fill with ceramic baking beans or dried rice. Place the tart on the preheated baking tray and bake for 20 minutes. Remove the foil and baking beans and return the tart to the oven for 10 minutes until pale golden. Keep an eye on the edges and cover them with tin foil if they start to get too dark. Set aside to cool slightly then use a sharp serrated knife to carefully trim the edges. 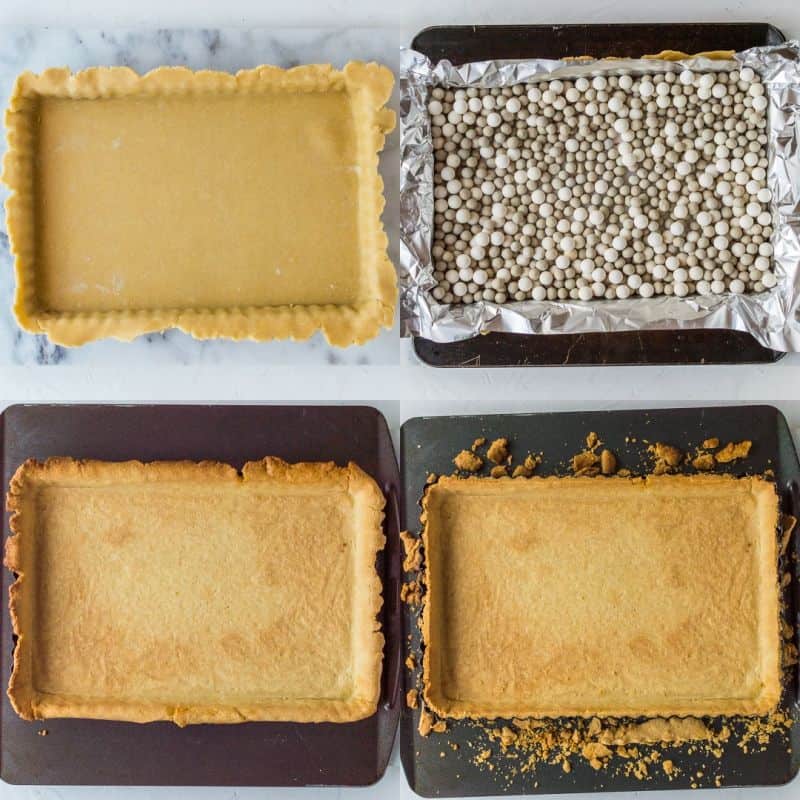 9.While the tart case is blind baking, roll out the cinnamon shortbread on a lightly floured surface to about ¼ inch thick. Use a variety of star shaped cutters (smaller is better) to cut out lots of star shapes. Re-roll the scraps and cut out more stars. Place the stars on a couple of baking trays and put them in the freezer for 20 minutes.

10.Fill the baked tart case with the mincemeat (you wont need all of it). Arrange some of the stars on top. Brush with some of the reserved egg white and sprinkle with a little granulated sugar.

11.Bake for about 30 minutes, until the stars are golden. If the edges of the tart start to brown too much then cover them with strips of tin foil. Set aside to cool in the tin before carefully unmoulding, sprinkling with a little powdered sugar and serving.

12.Place the remaining stars on a baking sheet, slightly spaced apart. Brush with egg white and sprinkle with sugar as before then bake for about 10 minutes until golden. Cool on a wire rack and store in an airtight container. 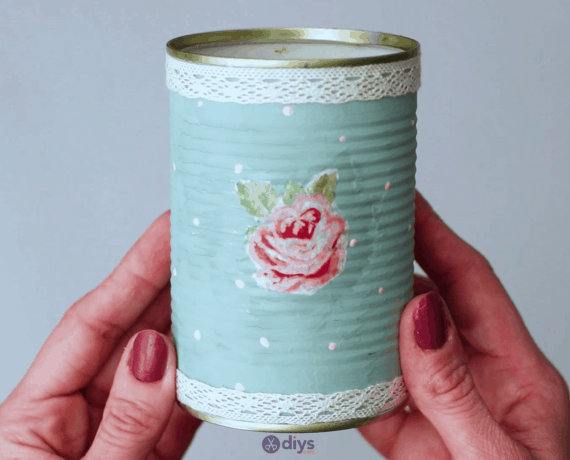 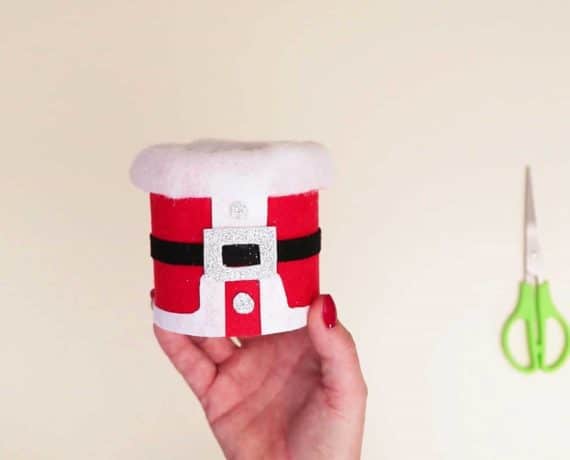 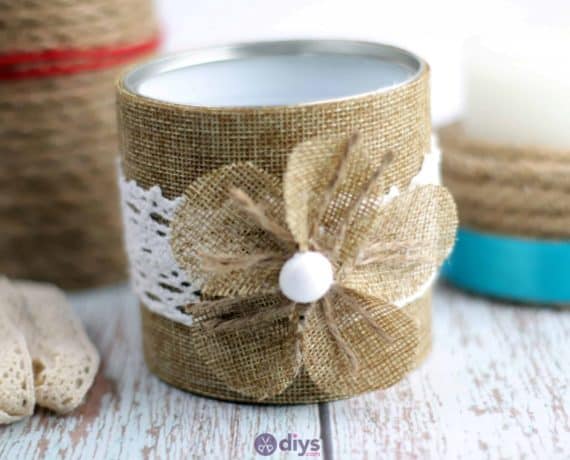 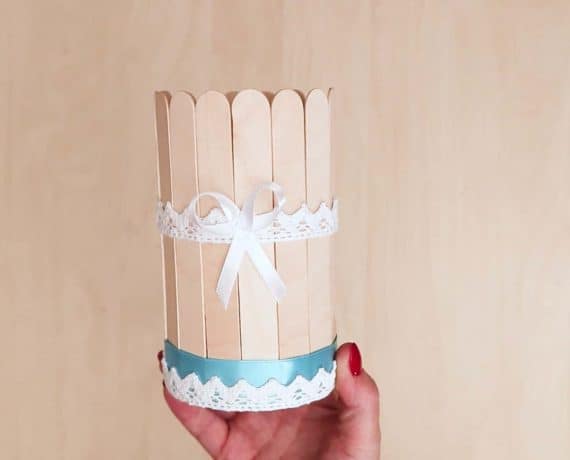 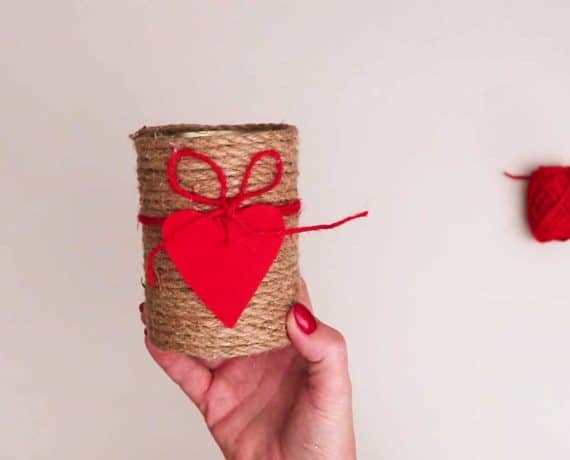 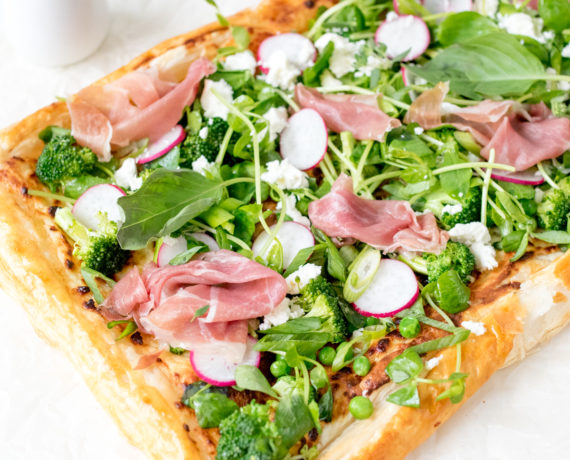 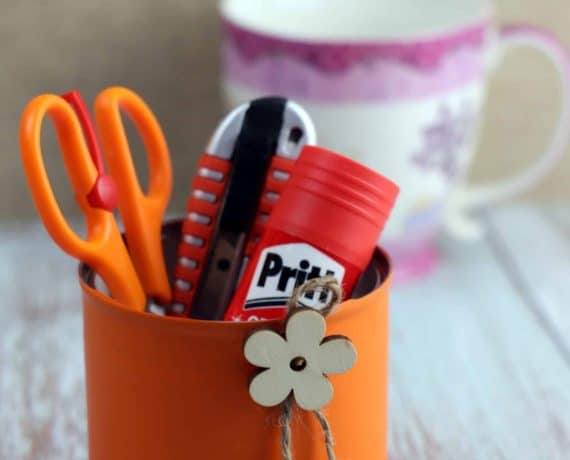