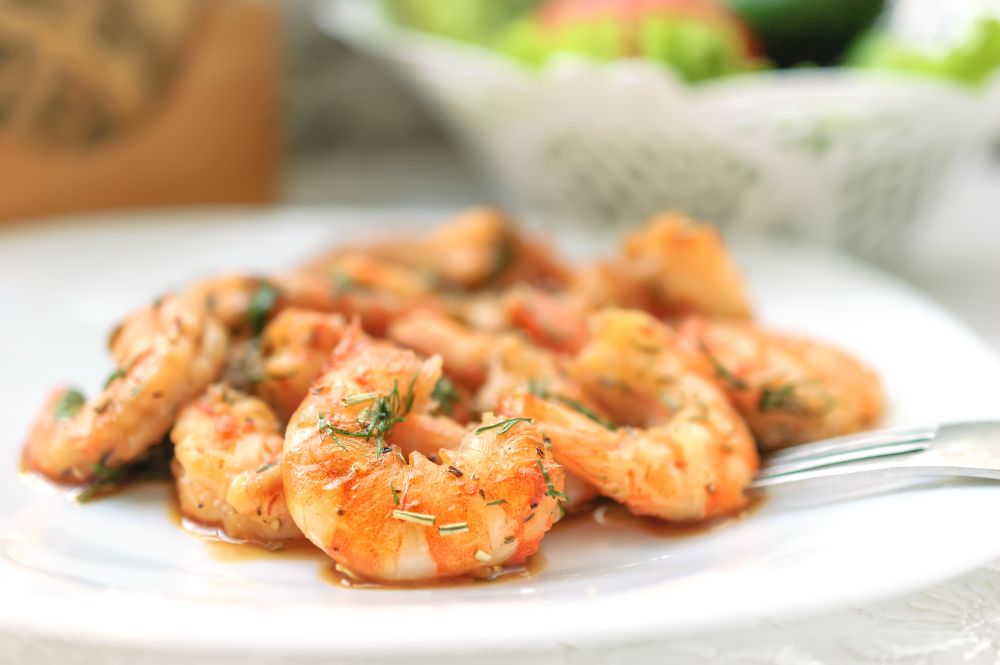 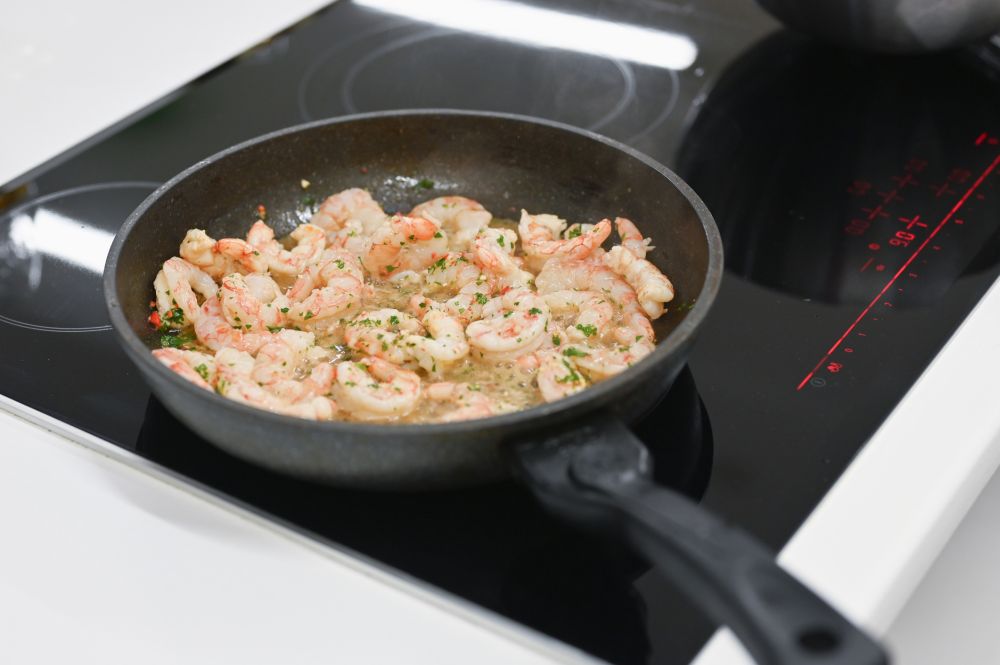 When you make dishes that you absolutely love, it’s perfectly reasonable that you want to make sure nothing goes to waste. So, when you’re cooking up the next delicious batch of shrimp, you may want to take into consideration freezing some portions. 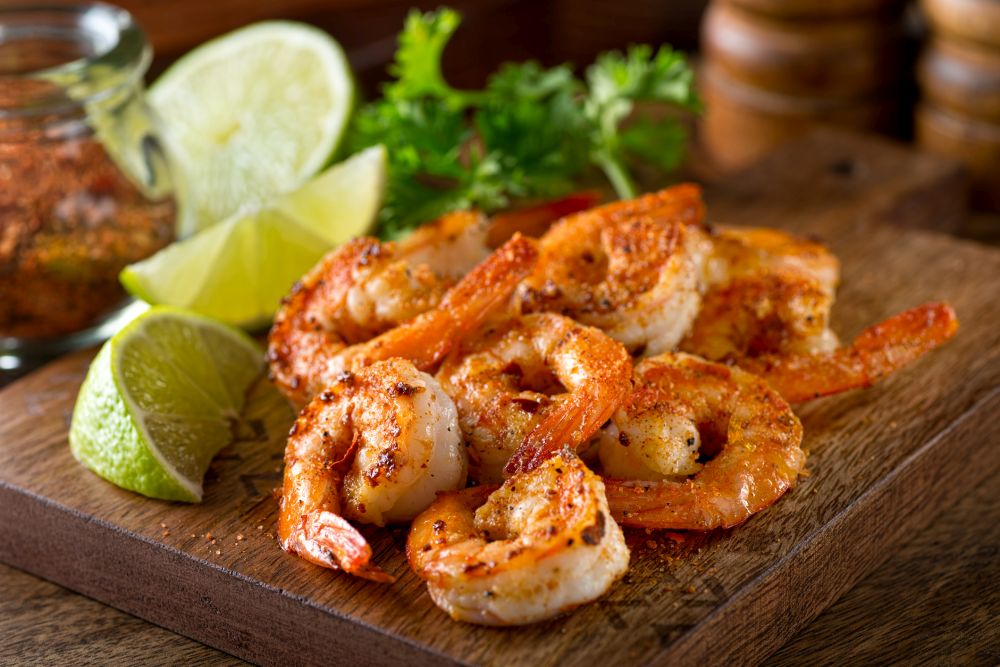 Sure, shrimp doesn’t generally take long to cook, like most seafood, but when you make too much, you’ll certainly want to save whatever you didn’t get to eat.

Can You Freeze Cooked Shrimp?

Thankfully, we’re not the only ones unwilling to let go of a handful of shrimp, since we received a few messages from our readers asking about this particular topic. Here’s one of the messages we received.

Q. There’s a fish market not far from my house that I like to visit sometimes when the weather is nice. The local fishermen bring in the most amazing seafood, and I love buying what’s freshest on the morning I visit. This morning I bought a big batch of shrimp because they were big and fresh. I overestimated how much my family could eat, and cooked up the whole batch. Now I have leftover shrimp that I don’t want to go to waste. I know that you can freeze raw shrimp, but I’ve never tried freezing cooked shrimp. Shrimp is expensive, so I don’t want to ruin it. Can you freeze cooked shrimp?

And, wouldn’t you know it, but the answer to the question is a resounding “yes.” You can freeze cooked shrimp! Have you ever bought frozen shrimp from the grocery store? Many brands of frozen shrimp are actually cooked before freezing, so you just have to thaw and eat! It’s actually quite simple to freeze cooked shrimp, as long as you’re careful during the process. Cooked shrimp can be frozen plain, in a sauce, or as part of a cooked recipe.

How to Freeze Cooked Shrimp?

It’s important to freeze shrimp as soon as possible after cooking to preserve freshness and also to avoid having shrimp go limp. There are a few rules to doing this:

How to Keep Cooked Shrimp Frozen for Longer?

Another thing you could do while freezing your cooked shrimp meal is to use a food saver. These will prolong the life of your shrimp and help preserve the flavor better. We particularly like the FoodSaver V4840 2-in-1 Vacuum Sealer Machine which works with bags of 8 and 11 inches, which is more than enough for a few cooked shrimp portions.

Whether you’ll go for this machine or another, it’s up to you, but a food saver will come in handy not only when handling shrimp, but also other types of cooked meals, meat, vegetables, and more.

How to Thaw Cooked Shrimp?

To thaw frozen cooked shrimp, remove the freezer bags from the freezer. Place the bag in the refrigerator for several hours or overnight until thawed completely. Never thaw seafood on the counter at room temperature.

In the event that your shrimp is already cooked into a meal, you’re good to go with just a bit of reheating it, but if your shrimp is done just a bit in the skillet, you can use it for a different meal too. For instance, you can definitely try out the Crispy Shrimp Taco with Chipotle Red Cabbage Slaw recipe we have. You’ll just need to bread up the shrimp and fry it for a few minutes.