of 2
How to thaw cooked ham
How to freeze cooked ham
Can You Freeze Cooked Ham? Here's How You Can Do This
Buy Now 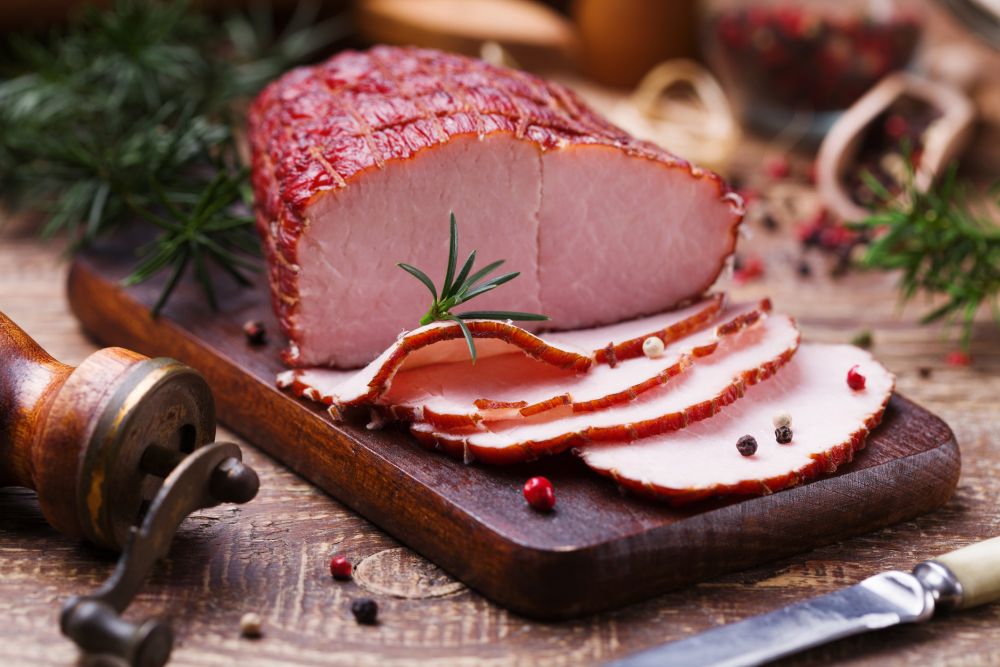 Cooked ham is absolutely delicious, but no matter how great it is, you may not be able to eat it all before it goes bad. So, can you freeze cooked ham? 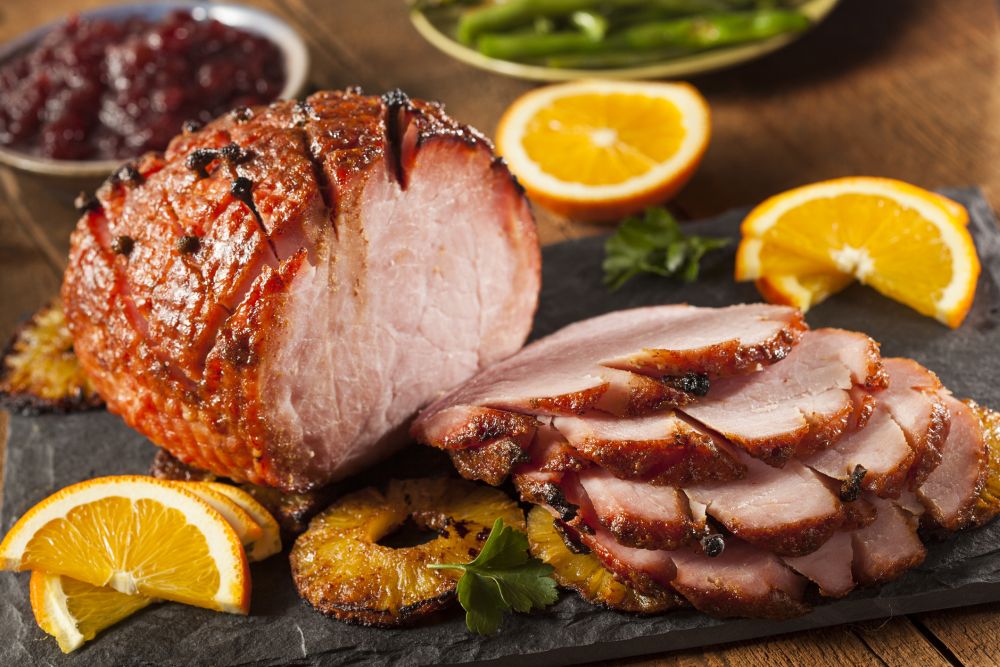 If you’re also trying to throw out less food, then, freezing seems to be the best solution for most dishes and ingredients.

Can You Freeze Cooked Ham?

One of our readers sent us a message regarding some extra cooked ham they had. Here is what they had to say:

My husband cooked a whole ham for a dinner party we hosted last night, but it was so big we ended up with almost half a ham left over.

We’ve sliced some of it up for quiches and ham sandwiches, but still find ourselves left with a great big piece of ham we can’t possibly finish in the next few days.

As a matter of fact, it is perfectly safe to freeze both cooked and uncooked ham. Ham is easily ruined in the freezer if proper precautions aren’t taken to protect it during the freezing process, which may be why some people believe it’s not safe to freeze cooked ham.

Ham should be frozen as quickly after cooking as possible to retain its maximum juiciness, freshness, and flavor. Ham that has been left in the refrigerator too long will be dry and tasteless if frozen, so freeze your ham as soon as possible.

How to Freeze Cooked Ham?

To freeze cooked ham, determine if you will eat the whole piece in one sitting, or if it would make more sense to cut it into smaller pieces, slices, or even cubes. Once you’ve decided, prepare the ham and then get ready to freeze it.

Frozen ham should be consumed within three to four months of freezing.

How to Keep Cooked Ham Longer?

If you want to keep the cooked ham for longer, you could use a vacuum sealer, as already suggested. The vacuum sealer will suck out the air from the bag or the container and create a perfect seal so no air gets in.

We have a list full of great vacuum sealers, so you could check that out if you wanted. If you want the short version, we can direct you towards our favorite, the FoodSaver V4840 2-in-1 Vacuum Sealer Machine. This one works with freezer bags and containers so you can save all sorts of dishes.

How to Thaw Cooked Ham?

To thaw cooked ham, go through a few steps.