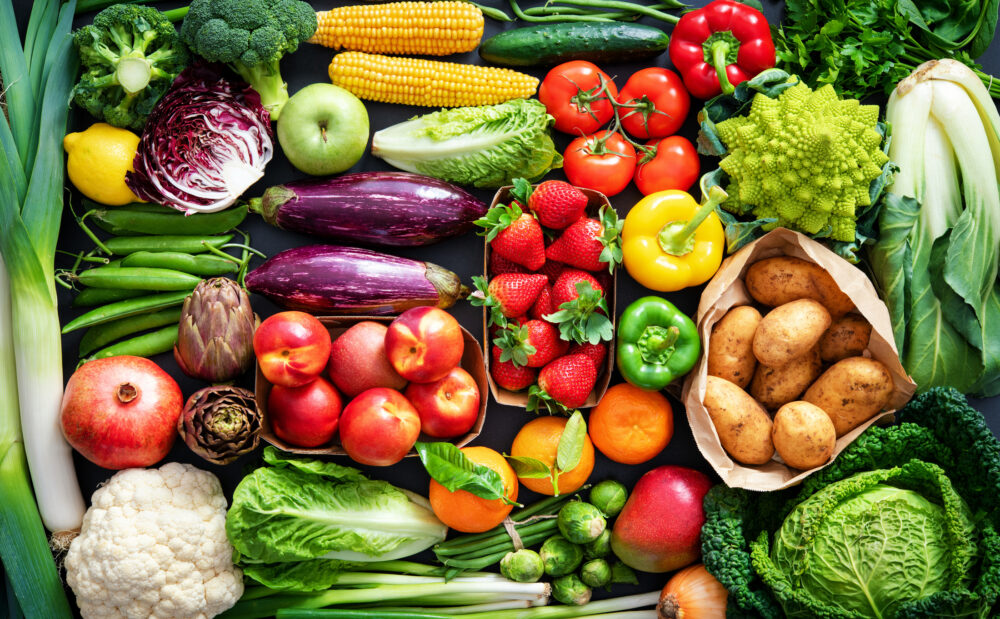 Some folks consider the companion vegetable garden pure science. Others view it as part of gardening folklore. But in reality, it’s both science and folklore with a dash of personal flair added in for good measure. Whether you had trouble with space limitations in your garden or you haven’t had much success with certain veggies due to pests or other external factors, a companion vegetable garden could remedy that situation.

If you’re like me, you must have more vegetables on your gardening wishlist than you have space for them in your garden. You could try to plant them in rotations, but as we all know, not all veggies play nice together. Pretty soon, it becomes clear that some plants cannot survive within close proximity of each other. That’s where the revolutionary concept of the companion vegetable garden comes in. 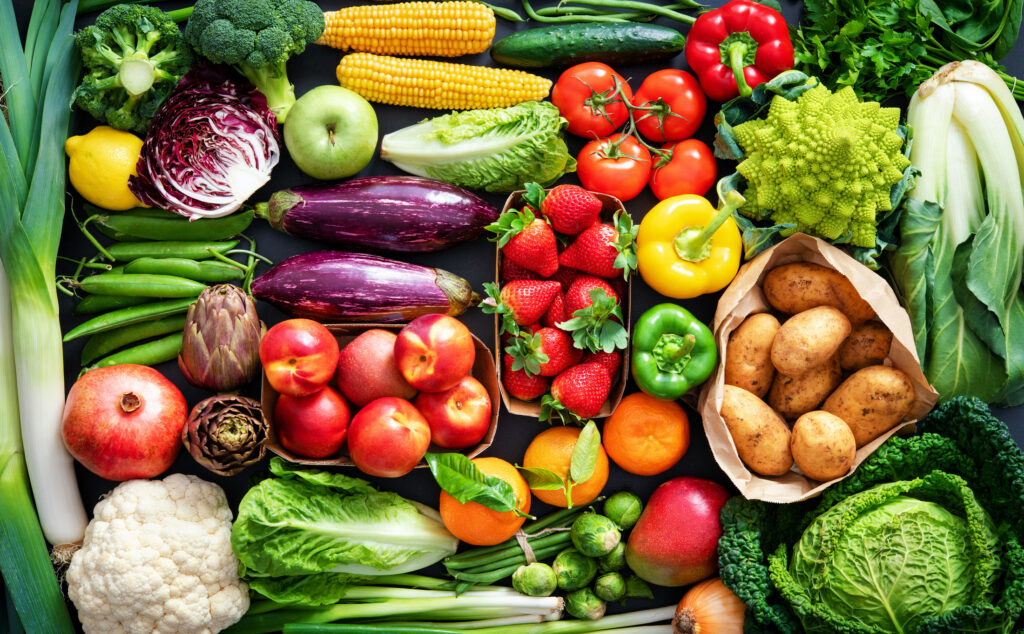 What is a Companion Vegetable Garden?

In its simplest form, a companion vegetable garden is a veggie garden of compatible plants that not only do well together but also help each other grow and thrive. There are conditions and factors to consider when you’re planning your veggie garden. Things like planting time, spacing, number of plants, watering and feeding needs, and harvesting times all play a major role in the success of your vegetable garden.

So the next time you plan your vegetable garden, you need to think in terms of pairing the vegetables not just to save up space but also to deter pests and protect your crops. If you’re going to plant small and weather-sensitive veggies such as tomatoes, parsley, or basil, then you need to pair them with large plants such as corn or sunflower that shield them against strong and chilly winds.

The key for successful vegetable combinations is to pair together plants that have more or less the same light, food, and watering requirements. And while it’s OK to grow plant combos with different planting times, the veggies should ripen around the same time. That way, you can avoid situations where you have to delay harvesting one vegetable because another plant that depends on it is still not ripe yet.

Benefits of the Companion Vegetable Garden

Even though we’re talking about a companion vegetable garden, you should expand your growing horizons to include other plants as well. For example, you could sow flowering plants in your garden to attract hummingbirds, butterflies, and bees, which are all excellent pollinators. The more varied the plants in the vegetable garden, the better the yield and the fewer pest issues you face. Here are some plant combos to grow as pairs.

The idea is that melons need pollinators. And herbs are flowering plants that attract bees and other good pollinators. Now the trick is to make sure the two plant species flower around the same time so that the pollinators that the flowering herbs attract will also pollinate the melon flowers. This same concept also works for squash and herbs. However, you’ll need to start the squash or melon earlier than the herbs to get your flowering timing right.

One of the most weather-sensitive plants, lettuce is a high maintenance vegetable. Maybe that’s why no many people like to grow it in the garden. It just requires adequate light and temperature, which not every gardener can provide. But if you pair the lettuce with tomatoes, you can protect the delicate lettuce against the garish sun and excessive heat in the summer. The tomato bushes offer shade not just to lettuce but to other less hardy veggies such as eggplants.

If you think there’s nothing common between chamomile and cabbage, think again. They might look very much different from each other, but pairing them brings many benefits to the cabbage. When the chamomiles are fully mature, chop them off and use them as mulch between the rows of cabbage. They will rot and feed the veggies with valuable nutrients while also preventing weeds and other invasive plants from growing. The roots of the chamomile in the soil will break down and enrich the soil for the next patch of veggies you plant there.

Aphids are a gardener’s worst nightmare. They are tiny insects that crawl on the leaves and stems and feed on the sap leaving considerable damage in their wake. Instead of using herbicides, you can grow calendula with its beautiful flowers to lure the pesky aphids away from your veggies. Paired with broccoli or cabbage, the flowers of calendula do a good job trapping aphids on the sticky goo that covers their stems. The flowers themselves are a magnet for good insects such as ladybugs. Ladybugs also feed on aphids. So it’s a win-win situation any way you look at it.

We talked about Swiss chard before and how easy it is to grow it in your garden. However, since it attracts many pests, including aphids, caring for the veggie is just too much work for some gardeners. But now, you can pair the Swiss chard with sweet alyssum and allow nature to take care of the pest problem. Sweet alyssum attracts hoverflies which is the natural enemy of aphids. You can pair sweet alyssum with other veggies in your garden as well to control aphid infestations.

Basil is one of those herbs you grow just to add some sweet fragrance to your garden. Not to mention the sumptuous flavors it brings to your meals. But did you know that basil leaves also mask the presence of other vegetables and prevent pests from detecting them? That same strong odor of the leaves also is enough deterrence to keep other pests away from your garden altogether. So pair your tomatoes with basil to reduce the number of pests you have to fend off as the tomatoes grow. Also, as with many other flowering herbs, the blooms of the basil bring all the good pollinators to the garden.

Although, on the surface, radishes and carrots appear as competing veggies, in reality, they do well as pairs. Yes, they both have roots that grow in length and girth as they suck the nutrients out of the soil. But since carrots have taproots, they tend to penetrate the deeper layers of the soil in search of nutrition, leaving radishes to feed closer to the surface. So you can grow these two heavy feeders together and harvest radishes faster since carrots take longer to ripen in the garden.

Naturally, when you plan your companion vegetable garden, you will want to expand your veggies list to include other vegetables. Besides, not everyone is a fan of Swiss chard or broccoli, for that matter. So here’s an example of how you can utilizer every inch of your vegetable garden and plant a wide variety of vegetables throughout the span of one year.

The plants in this example are for a medium size garden measuring 40 feet long by 13 feet wide.

Can You Freeze Lettuce? Here’s How You Can Do This

Basil Plant Care – How to Grow and Harvest Basil at Home