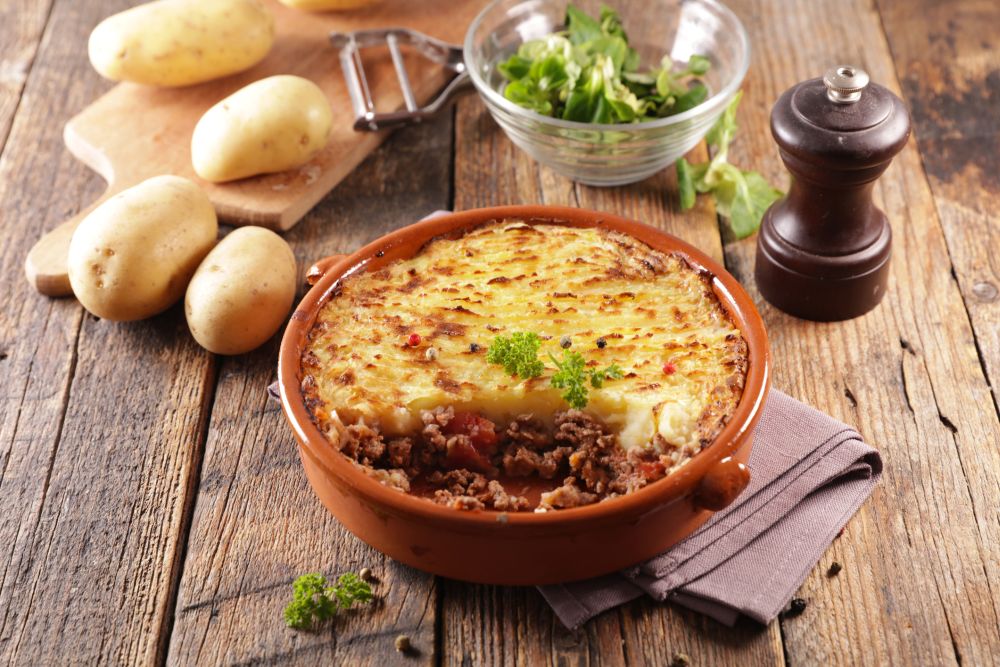 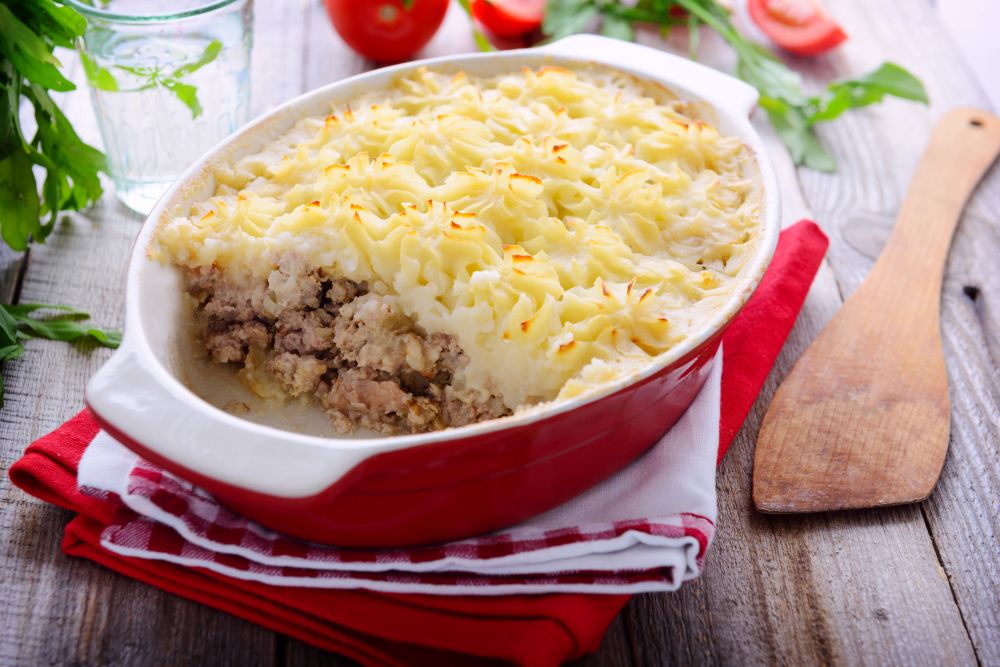 We all love a good Shepherd’s pie, but it’s a lot of work to make it, isn’t it? Well, when your family or guests really love it, you have to comply, right? Or maybe you could take the easy route and make more of it in one go and then freeze it.

That’s an idea that we particularly love as it will allow us to save some time, especially when we’re wondering what to cook next – the daily problem when no one has a particular craving.

Can You Freeze Shepherd’s Pie?

Questions about Shepherd’s pie getting sent to the freezer have been coming our way for some time now. In fact, here’s one of the messages we received:

I made a Shepherd’s pie for dinner the other day and my family loved it. They ate the whole thing in one sitting and then requested that I make it again as soon as possible. While I’m happy that they enjoyed it, making it is a lot of work. I really don’t feel like making a Shepherd’s pie each week. Instead, I would prefer to make a few of them and freeze them, but I’m not sure if they will taste the same after freezing. Can you freeze Shepherd’s pie?

Yes, you can freeze Shepherd’s pie! Many people freeze whole pies for later, make mini pies for freezing, or freeze individual serving slices. The tricky part about freezing Shepherd’s pie is the mashed potato top layer. Mashed potatoes can sometimes have a different consistency once defrosted, changing the taste a bit. It can sometimes help to freeze the pie before baking it in the oven to improve the taste and texture.

How to Freeze Shepherd’s Pie?

In order to make sure that you get a good result when freezing your Shepherd’s Pie, you have to follow a few steps:

If you’re feeling like trying something different, you should give our lentil Shepherd’s pie recipe a try.

How to Thaw Shepherd’s Pie?

Now, the secret of making a great Shepherd’s pie when you thaw it out is to cook it direly from frozen by unwrapping it and placing it into a preheated oven at the time indicated on the recipe. Add any grated cheese at this point. Keep in mind that it will take longer than indicated in the recipe to heat through.

The pie could also be removed from the freezer the night before and placed in the fridge to thaw, and then placed in a preheated oven until heated through. Thawed Shepherd’s pie will keep in the fridge and can be reheated, but should not be refrozen.

Can You Freeze Mashed Potatoes? Yes, If You Follow These Rules