How to make eggnog with Rum and Ginger – a traditional festive drink with a bit of a twist! Bring on the Christmas spirit – preferably in the form of rum! 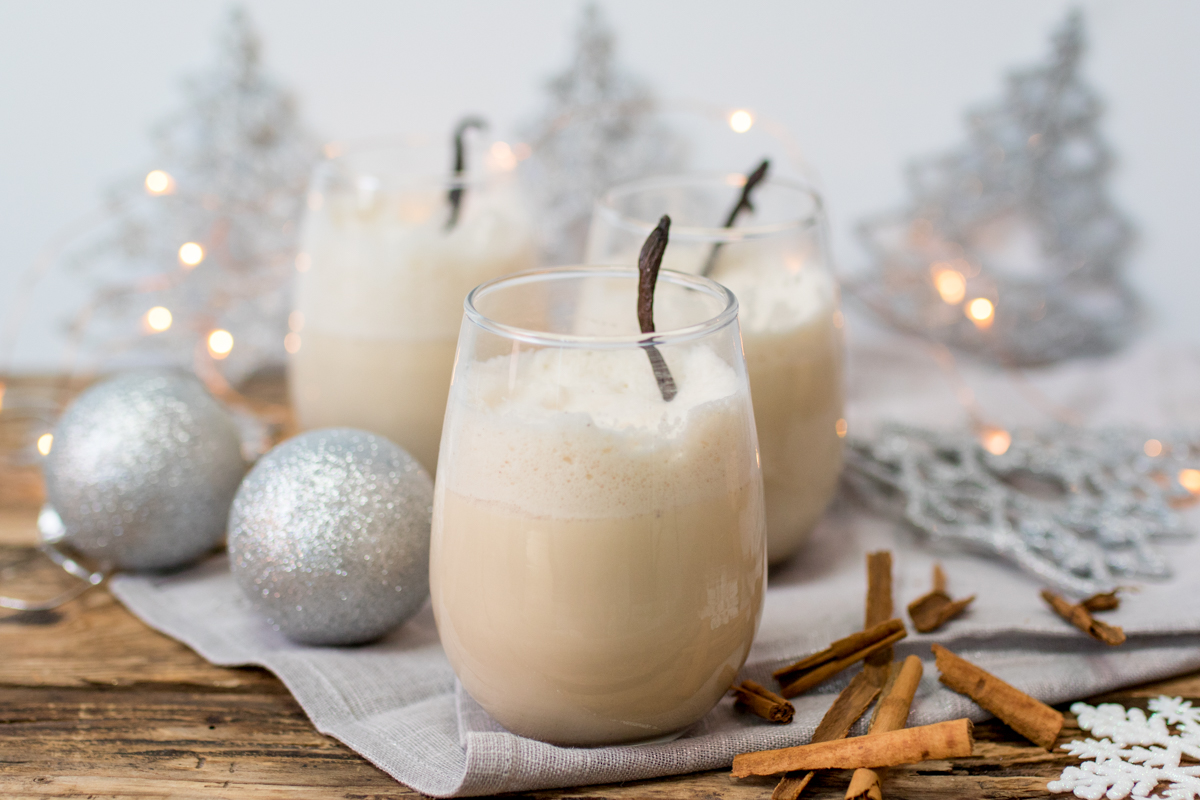 Eggnog – doesn’t it immediately make you feel festive? I know it does for me.
I’m already imagining myself with a large glass of this spicy eggnog in one hand and a smoked salmon blini in the other. Bliss! 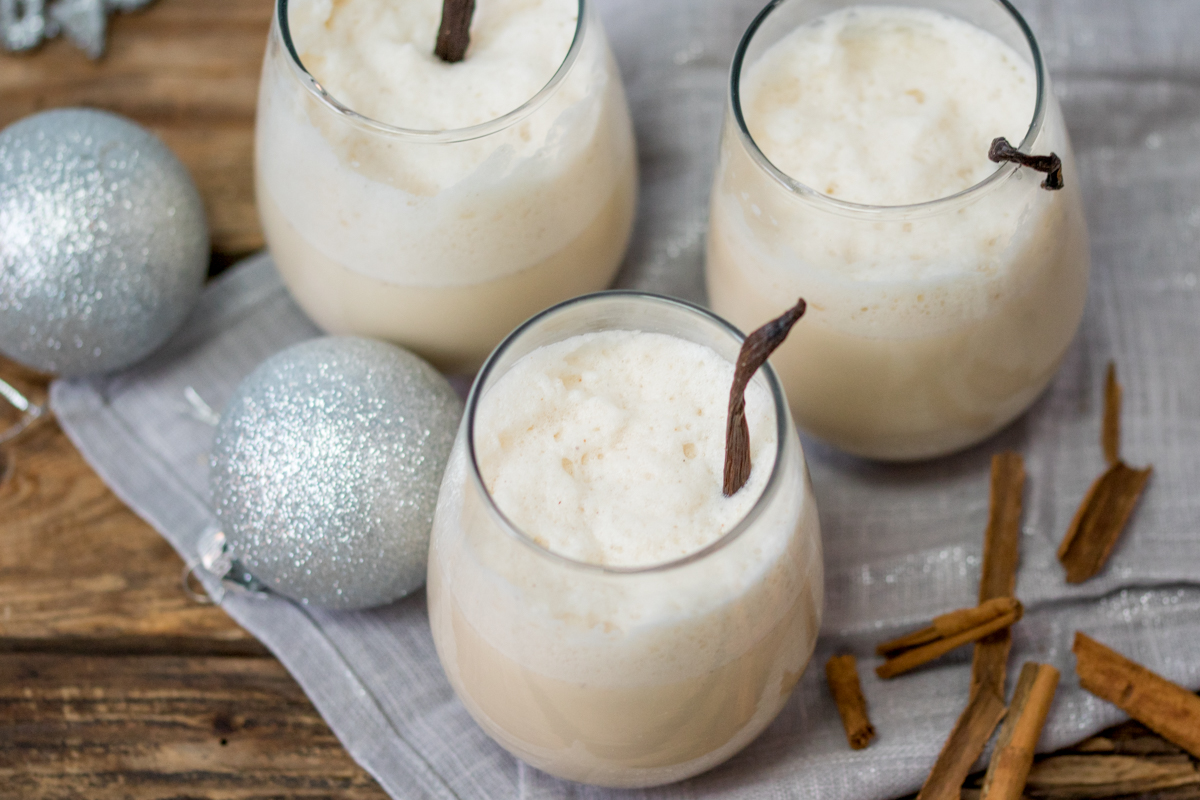 Although it takes a little bit of effort (and a good whisk) to prepare, it’s so worth it.

Most versions use brandy, rum or bourbon (sometimes all three!), this recipe is made with spiced rum to give it a warming feel.

I also steep fresh ginger (along with other spices) in milk and cream. I think the ginger and spiced rum flavors work so well together. 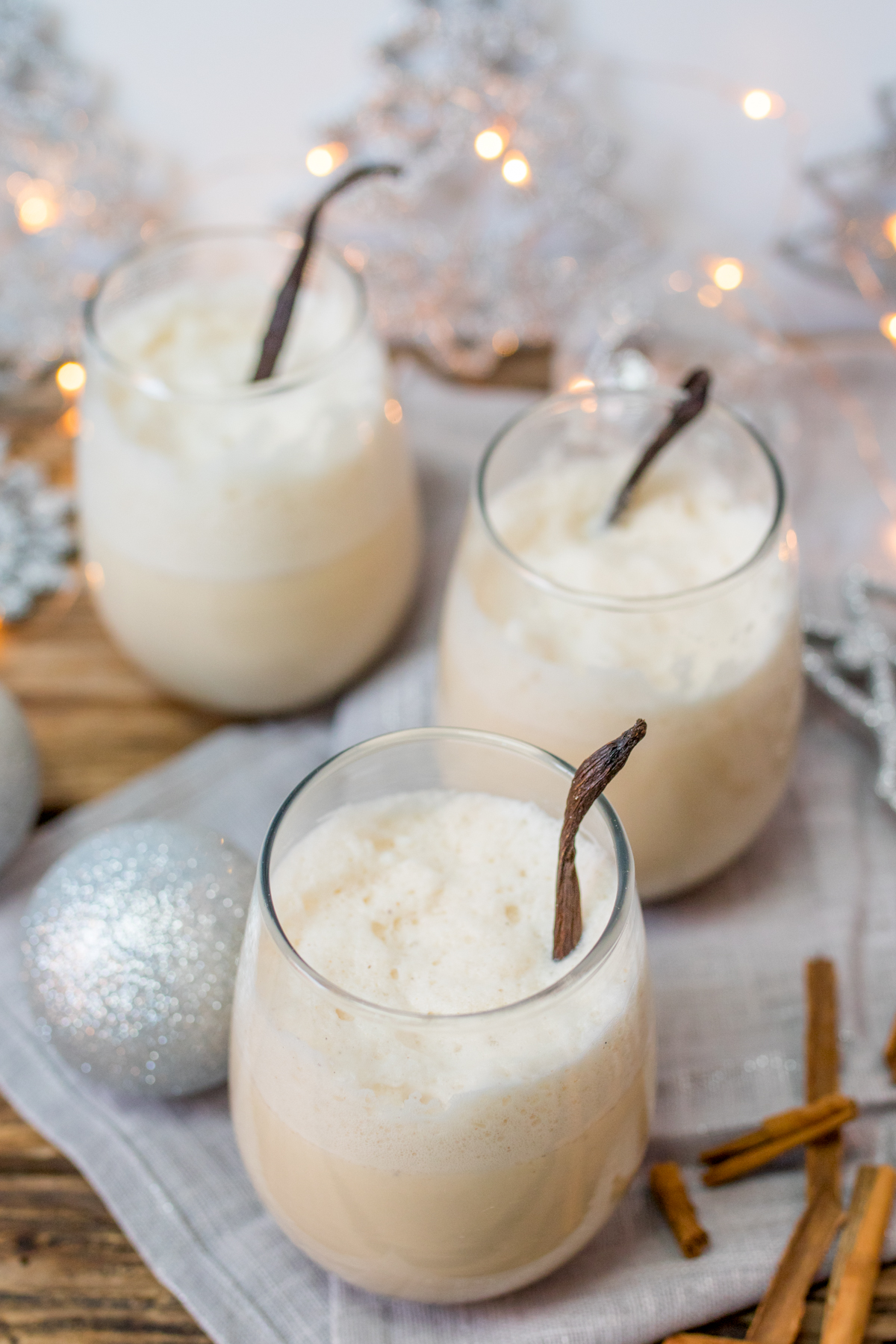 You can make the eggnog up to a day ahead – right up to the step before you whisk the egg whites.
Stir in the whisked egg whites right before serving for a light, fluffy finish.

What spin would you give to your eggnog? We’d love to hear! Tweet us @DIYs. 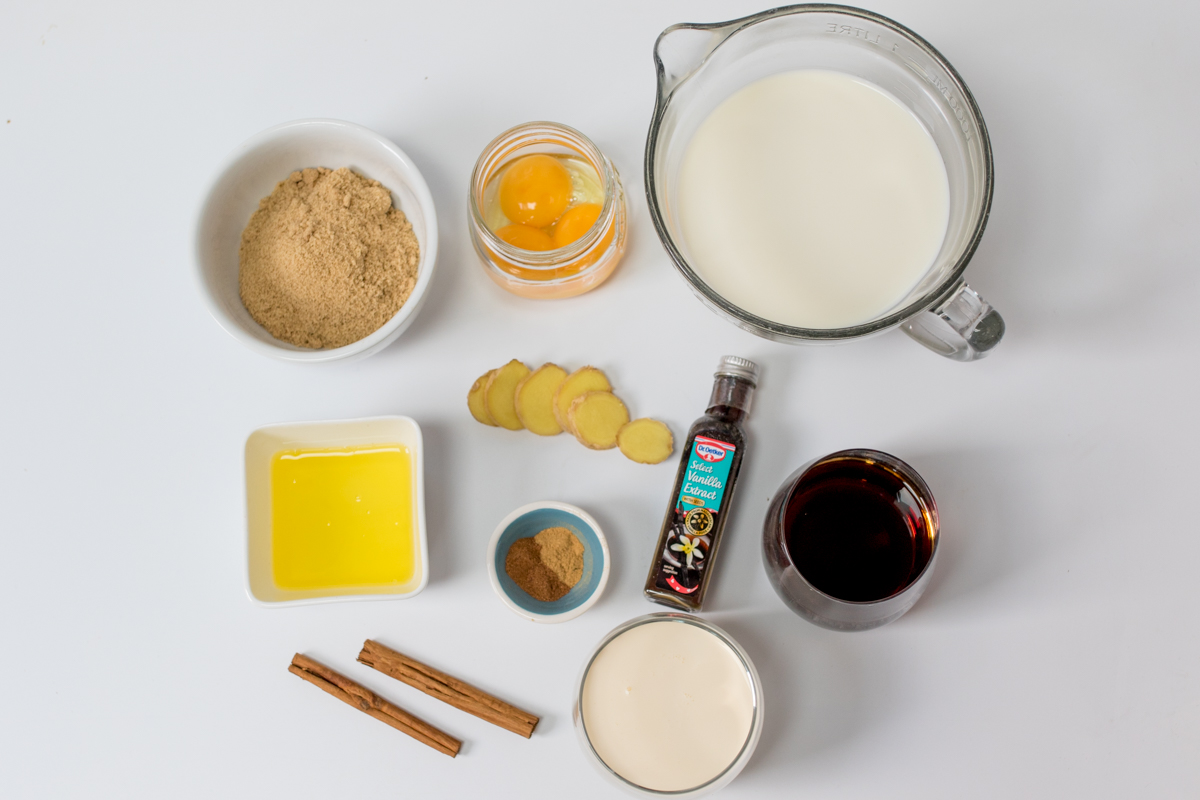 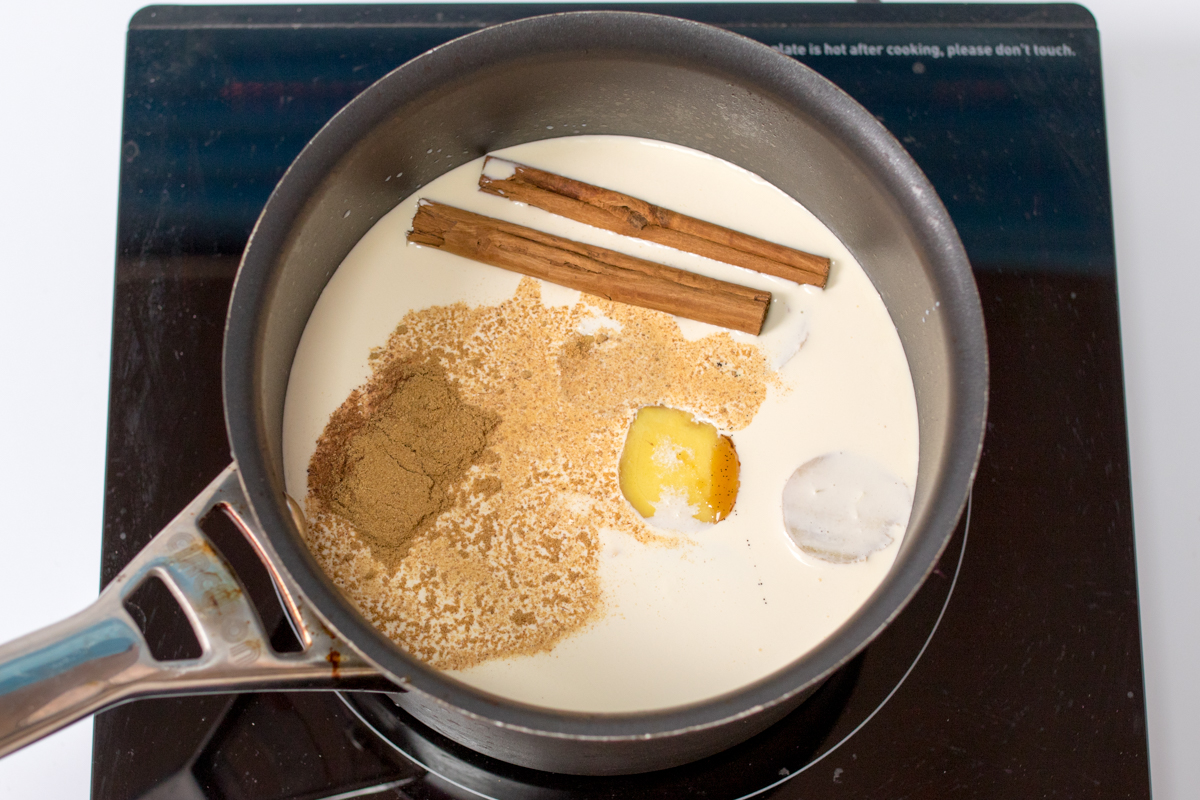 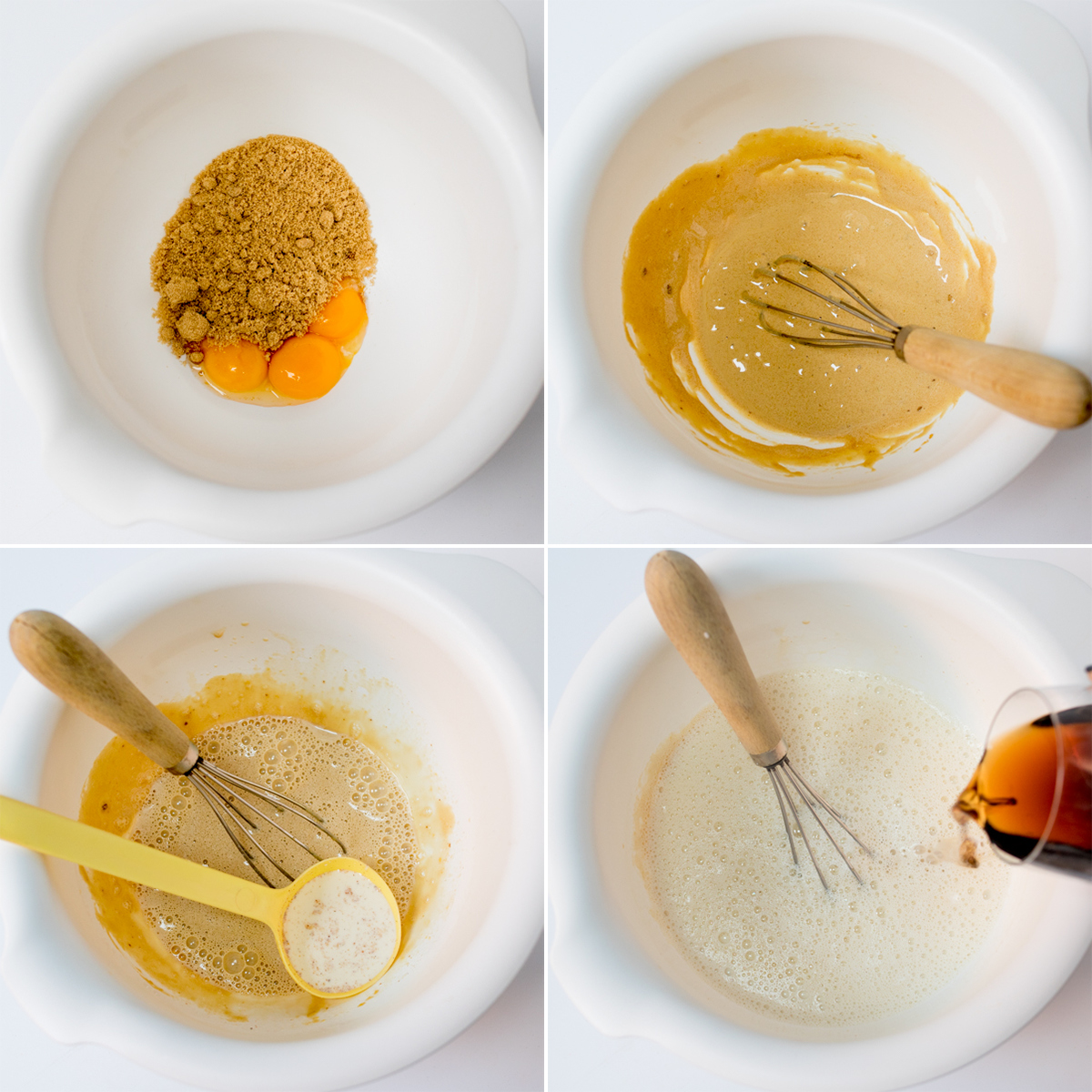 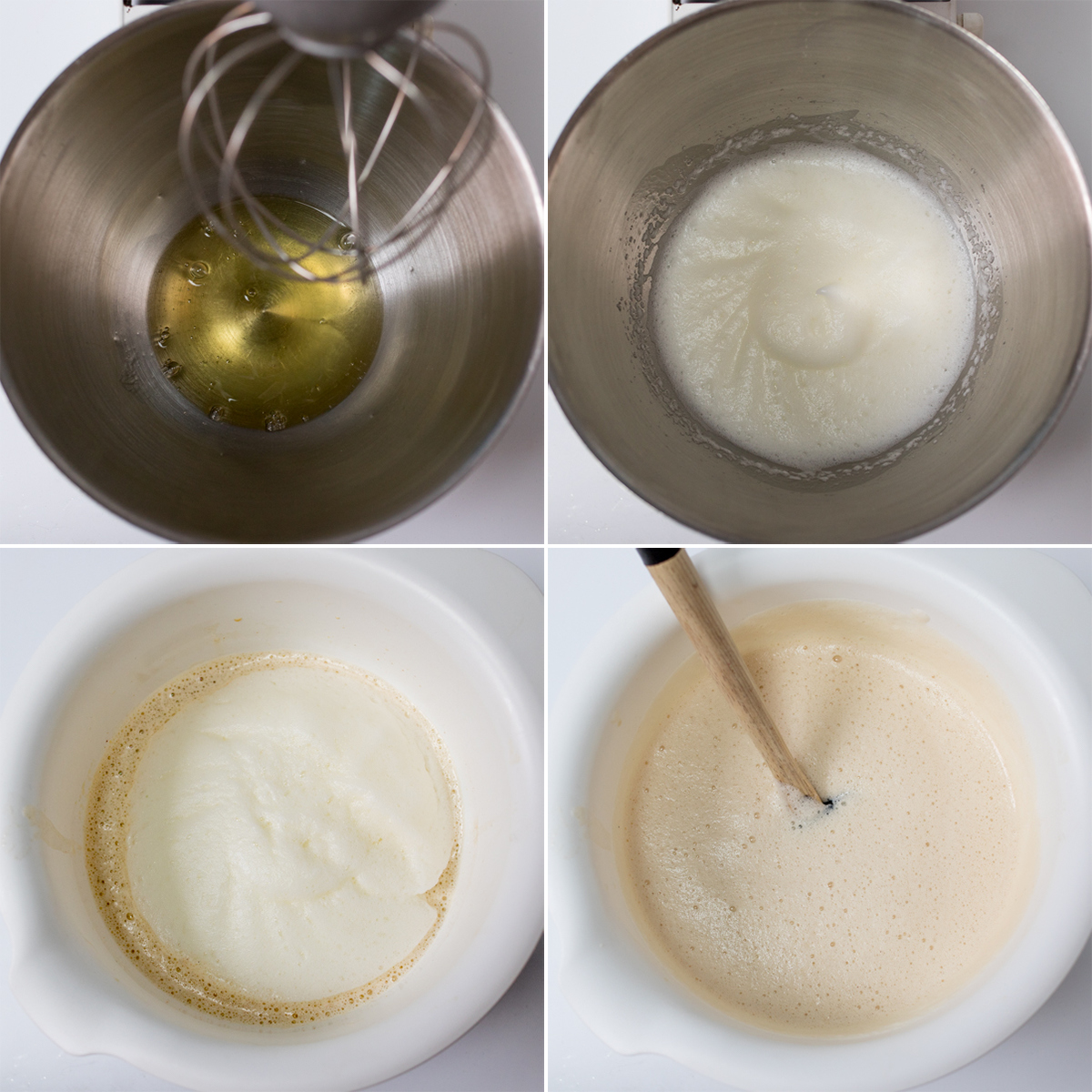 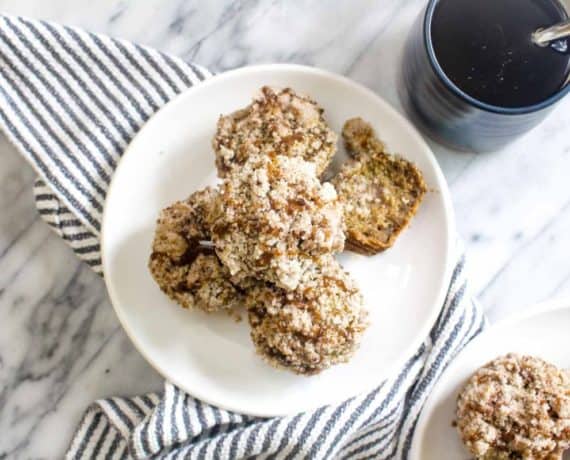 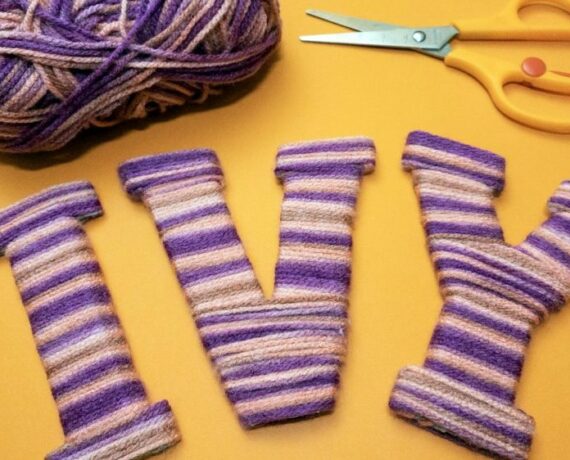 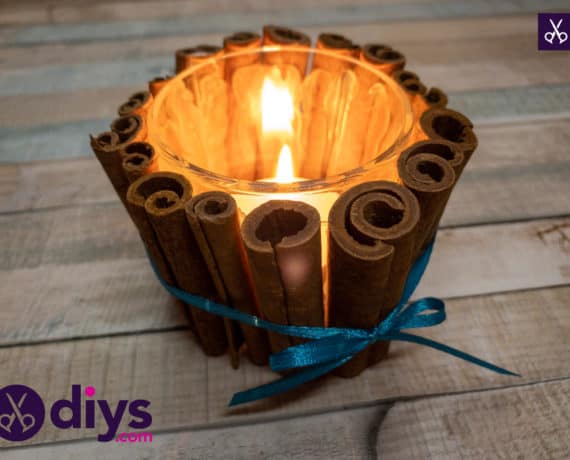 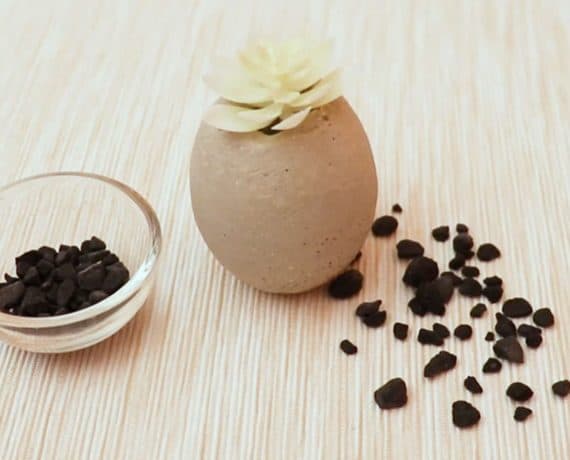