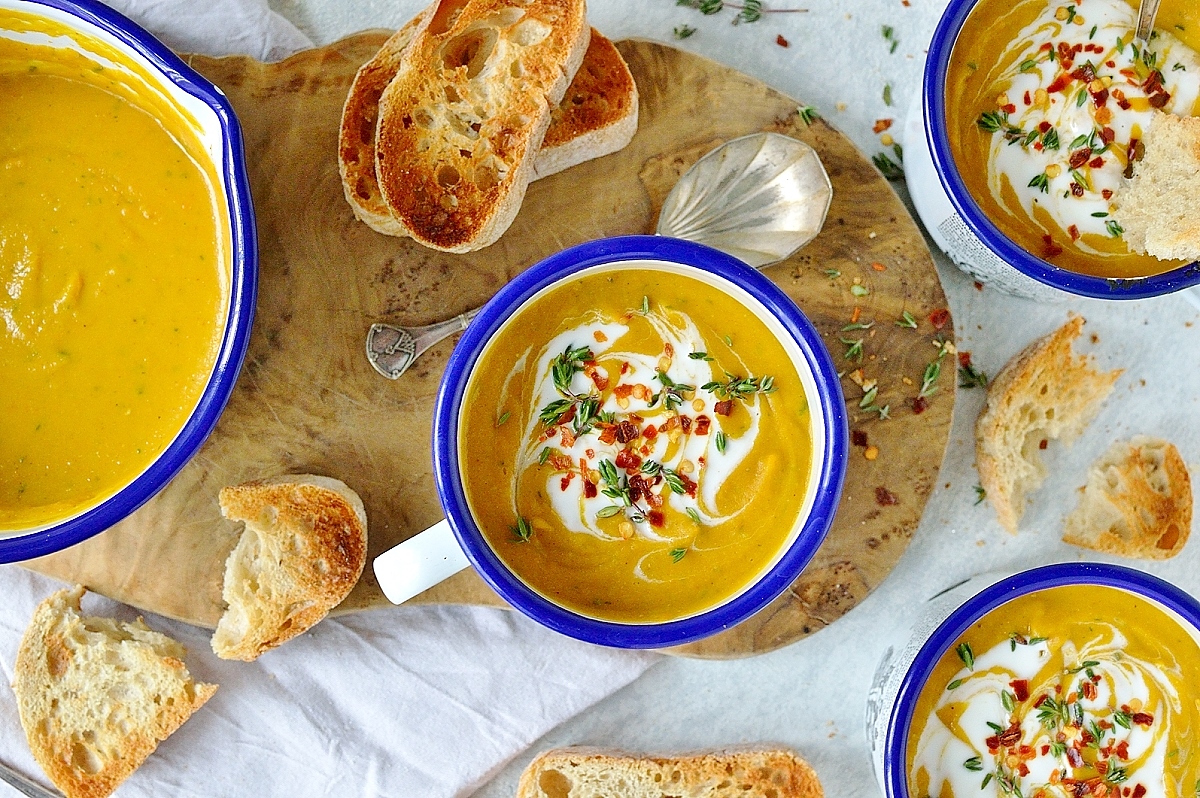 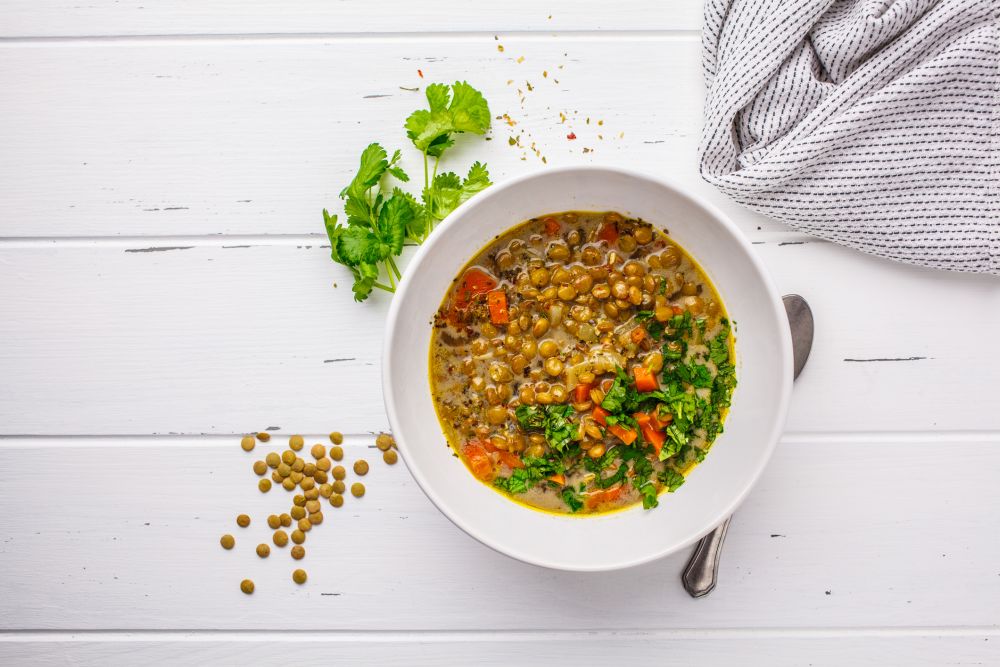 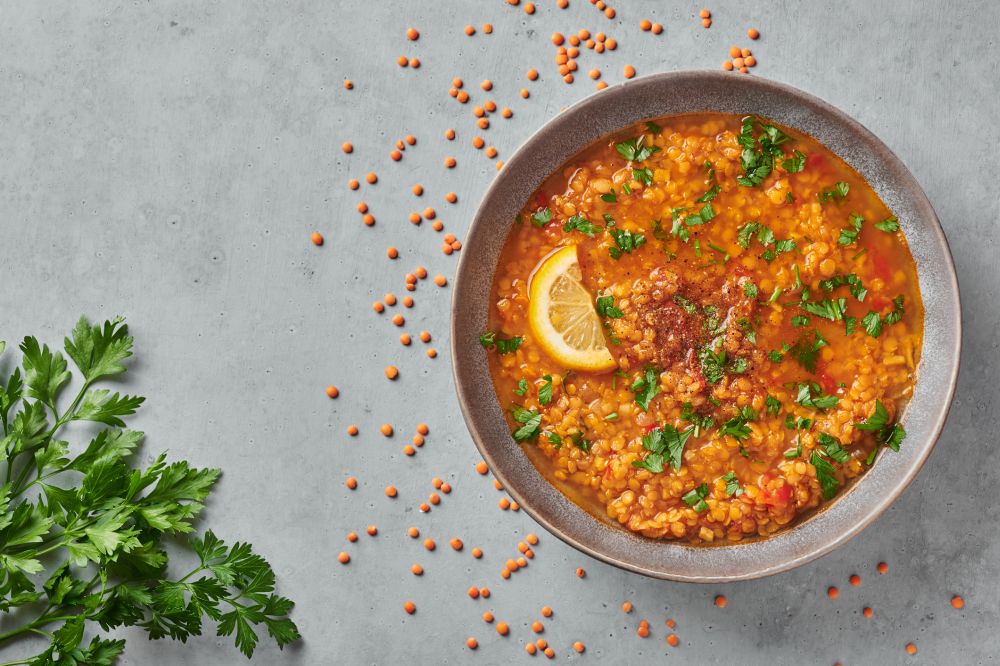 Lentil soups are so versatile as you can make them in quite a few different ways. If you want to keep some of it for later, let’s look into freezing the extra portions. 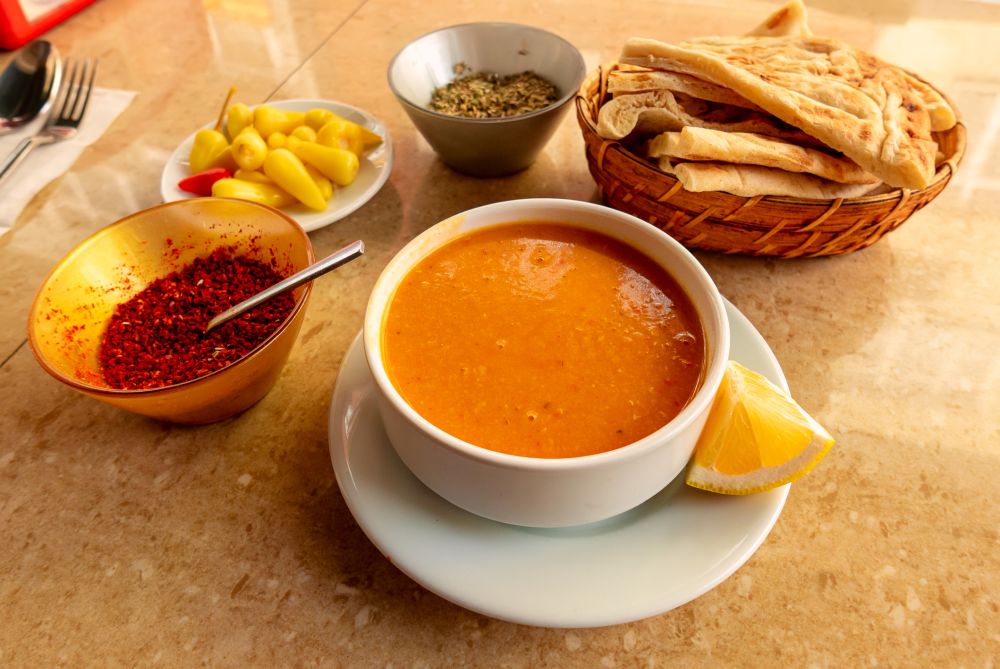 Freezing soup may not be something lots of people think about, but it’s something that will work great if you want to save time and money in the future.

Can You Freeze Lentil Soup?

Since lentil soup is one of our personal favorites, we wanted to know about freezing it too. Similarly, one of our readers had a question about this issue too, so let’s read their message:

I made some lentil soup this weekend, but I misjudged how much the lentils would expand once cooked. I ended up with a huge batch of soup. There’s much more soup than I know what to do with. The good thing is that the soup tastes great, so I’m hoping that I can store some of it for later.

I’m worried that freezing the lentil soup will destroy the taste or quality of the soup, and it would be a waste of money and effort. I would like to freeze the lentil soup so that I can enjoy some later. Can you freeze lentil soup?

Yes, you can freeze lentil soup! Freezing lentils should not affect their quality or taste, but it may slightly after the texture and consistency of your soup. Not to worry, though-it can be brought back pretty much to normal with a little effort.

How to Freeze Lentil Soup?

When you’re going to make lentil soup next, you can go ahead and make some extra so you can freeze it.

How to Keep Lentil Soup Longer?

If you want to make sure that your lentil soup lasts for longer, you can use a vacuum sealer. While it’s true that vacuum sealers don’t mix with liquid soups very well, you can definitely still use it, but you have to freeze the soup first.

So, follow the above-mentioned steps and freeze the soup in the bags by sealing them as best you can. Then, a few hours later, get the vacuum sealer out and use it on the bag to take out all the extra air in there and to create a perfect seal.

We have a long list of vacuum sealers that you can try out, but we do have a favorite, namely the FoodSaver V4840 2-in-1 Vacuum Sealer Machine. This one works with freezer bags and containers of different sizes so you can save up single servings or larger dishes.

How to Thaw Lentil Soup?

When you want to have some more lentil soup, you have to think ahead so you can take it out. Let’s follow the steps:

If you want to make a new kind of lentil soup and you don’t know which one, we have a few suggestions for you:

Can You Freeze Cooked Lentils? Here’s How to Do This Right