If you look close enough, you might spot some miniature, sooty-like dark spots on the edges of surfaces in your home. The dark spots might be visible on the sides of windows, doors, rail, or even your car. Even worse, you might come across these stains on the foliage of your outdoor plants. 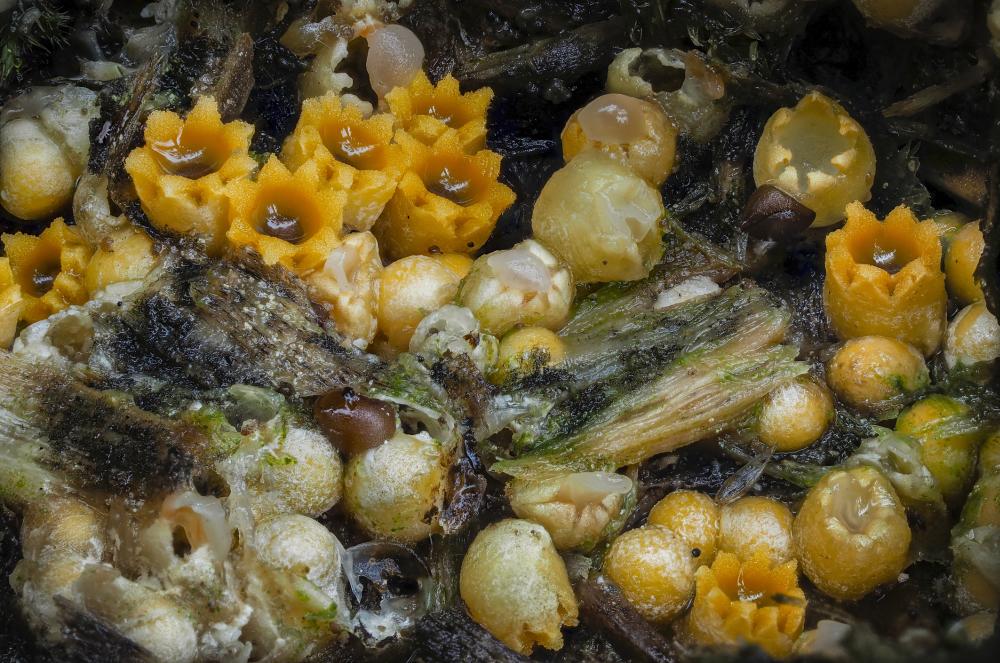 Most newbie gardeners might mistake the black spots for residue left by insects after sucking sap from plants. What you probably don’t know is the mud spots or scaly dirt on your plants could be artillery fungus. Let’s dig further to learn more about artillery fungus, how to spot it, and the remedies you could use to get rid of the disease.

What Is Artillery Fungus?

Mulching helps a lot with moisture retention and feeds sandy soil with essential nutrients. However, it could harbor artillery fungus. The same could happen if you’re using manure on your outdoor plants. These dismaying black spots appearing on your outdoor might be a result of the fungus. Its scientific name is Sphaerobolus stellatus. The fungus is also common on white surfaces and its adhesion rate makes it difficult to remove the stains.

Your outdoor plants are more likely to suffer from this condition, especially if you’re using hardwood mulch on them. There are slim chances the fungus will occur on cedar or pine bark mulch. It produces some peridioles which are cup-shaped and have some fruiting bodies, causing the fungus to spread further.

There is no solid evidence to suggest that artillery fungus holds any toxicity levels or is harmful to plants. While getting rid of the stains can be an intensive task, this guide aims to tip off our readers on the early signs you should be looking for, how to get rid of them, and prevent the fungus from ruining the ornamental appeal of your plants. 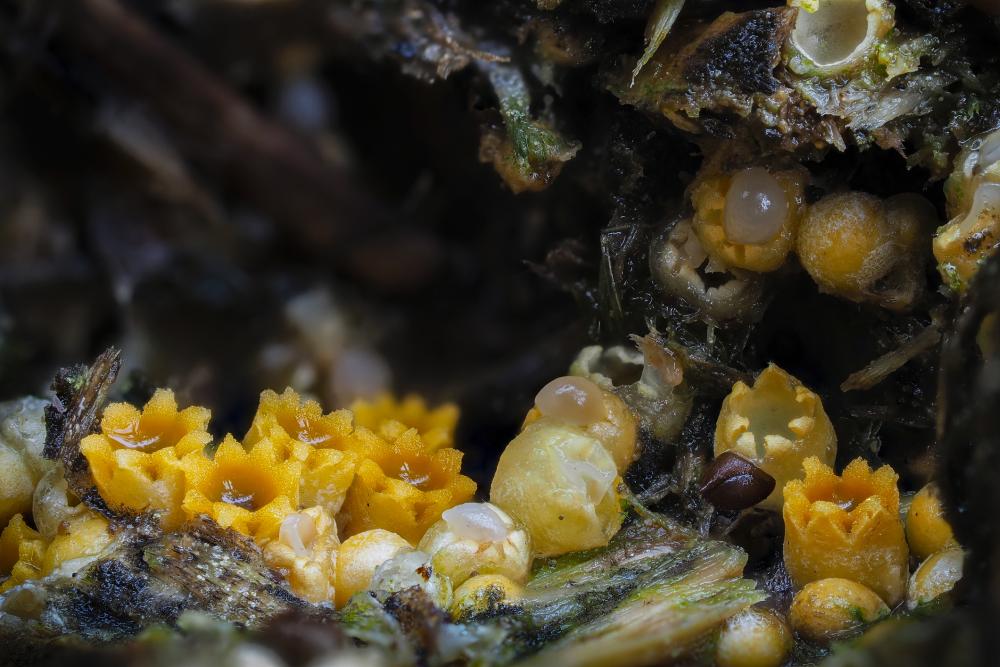 Your best shot at effectively suppressing the artillery fungus is learning the primary cause. Most often, the fungus can be traced in fallen tree branches that are decaying or wood mulch. Animal droppings could also lead to the spread of artillery fungus. It spreads heavily when the temperatures are low, precisely in the range between 50- and 70-degrees Fahrenheit.

You’ll need to be a little more watchful during the cool spring period or fall. The comforting prospect is if the temperature is anywhere above 80 degrees Fahrenheit, the fruiting bodies won’t have a conducive environment to develop. However, the spores coming from the fungus can be blown into the air and spread on nearby surfaces. These spores are more inclined to areas receiving the brightest light.

They have a waxy coating that makes them stick to any surface and are hard to get rid of. You can use a magnifying glass to check the spots and ascertain whether they’re spore from the artillery fungus. While inspecting the spots, you’ll see some cup-shaped layers with a dark brown exterior. Upon scratching them, there will be a fine whitish substance with a granular texture.

How to Treat Artillery Fungus?

There are lots of counterfeit fungicide remedies in the market that don’t work. Therefore, the only effective way is to remove them manually. To effortlessly get rid of the stains, begin the mechanical exercise within two weeks after they develop. If you spot clusters of fungus in your garden, cover them with a plastic bag to keep the fruiting bodies from spreading any further.

After looking out for other reliable remedies, I learned that adding mushroom compost to the mulch beds could significantly scale down the spread of artillery fungus. The composition of mushroom compost needs to be about 40% if you’re looking to achieve higher success at reducing the fungus. Growers who replace the old mulch at least once each year have fewer chances of dealing with artillery fungus, compared to those who let it stick around for a couple more years.

While entirely getting rid of the old mulch is an effective remedy, that’s not to say the new one won’t carry some deposits of the artillery fungus. If you’re growing plants outdoors close to areas with light-colored surfaces, then it would be best to replace the mulch with gravel which also has solid drainage capabilities. Even though there isn’t any particular fungicide designated for the artillery fungus, one study suggests that mushroom compost holds some beneficial properties that would help suppress the diseases.

How to Prevent Artillery Fungus? 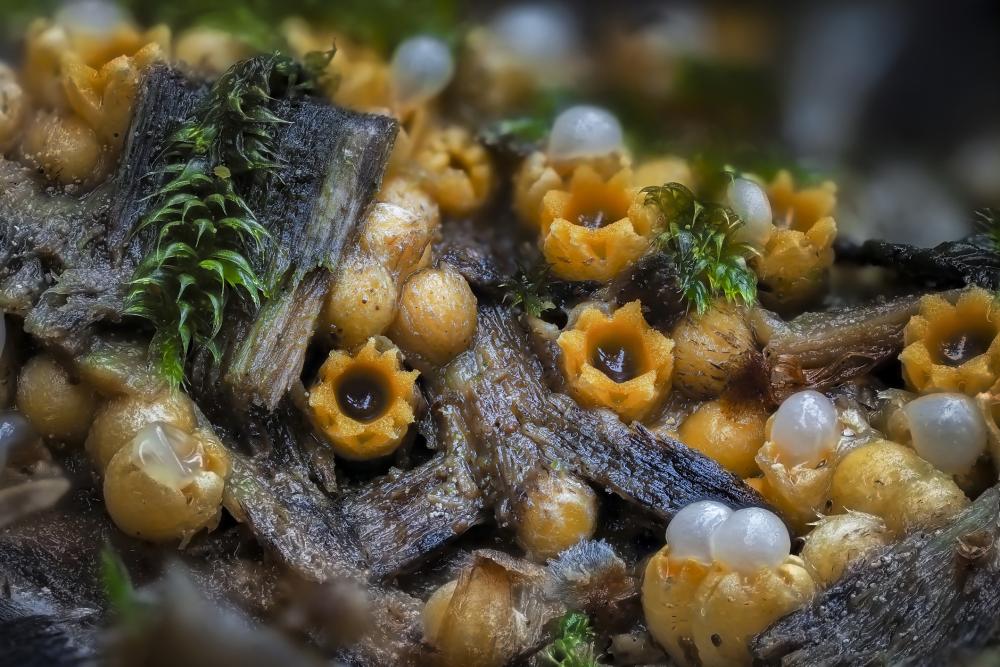 As we just hinted out, artillery fungus emerges quite dominantly in gardens with wood chip mulch. One of the leading ways to prevent the disease from worsening is replacing the old mulch with one that carries more resistance against the fungus. Apart from considering the gravel option, you can work with bark or cedar mulch since they both tend not to have the perfect breeding environment.

Since the timber industry has exhausted cypress and redwood trees from native forests, using these two types of mulch wouldn’t be viable as they aren’t sustainable enough and easily within reach when due for replacement. Make sure not to leave the mulch overly wet, especially when the temperatures are low as the artillery fungus doesn’t thrive in a dry environment.

If the problem keeps on prevailing, your last resort would be to entirely get rid of the mulch and consider replacing it with one that has a considerable level of resistance. You also want to dispose of any contaminated mulch to keep the fruiting bodies from spreading any further. The other effective remedy would be to paint surfaces in your home that are more prone to the disease or mold growth with fungicidal sealants. 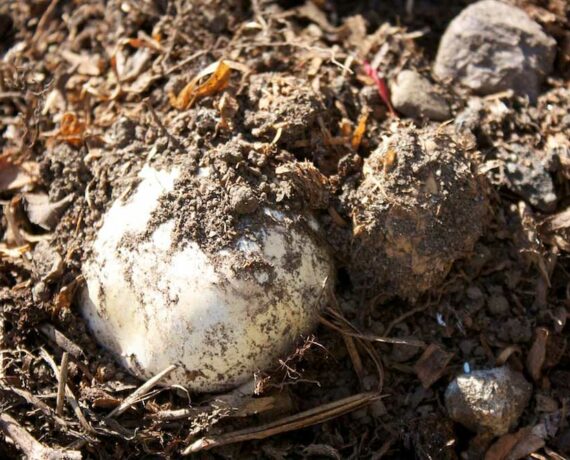 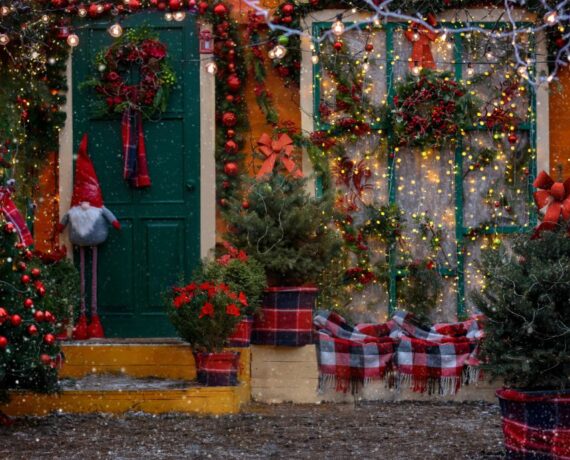 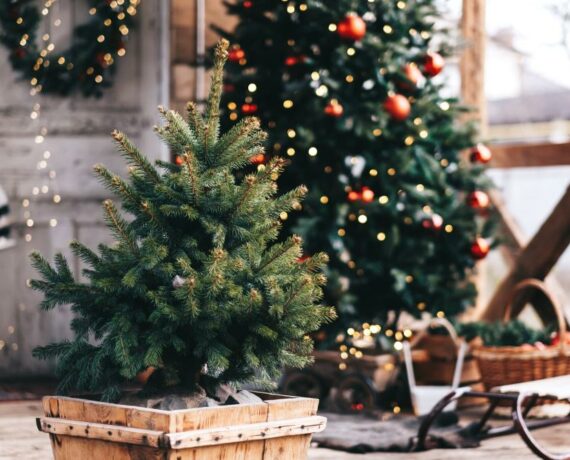 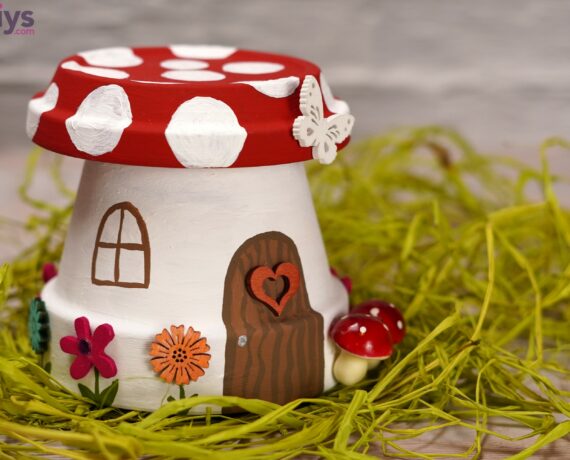 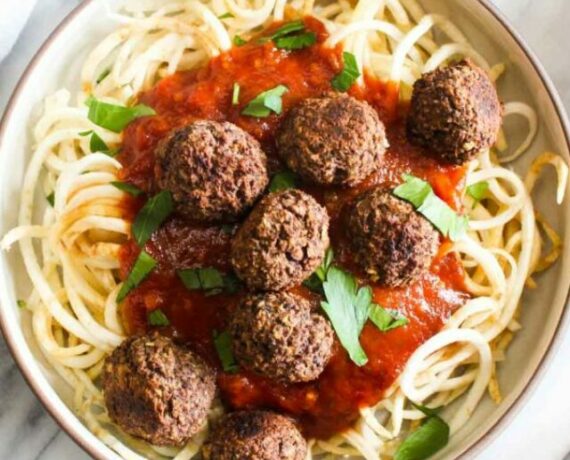 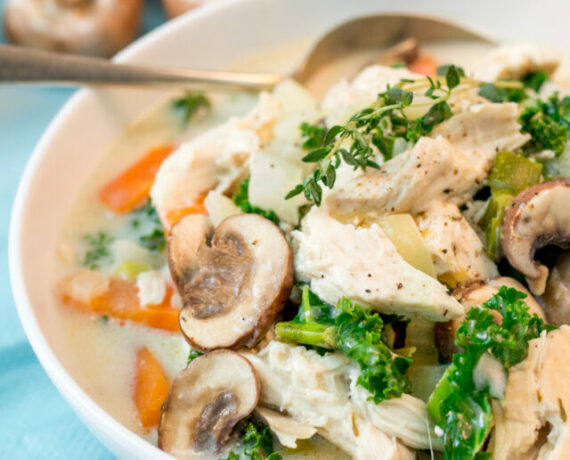 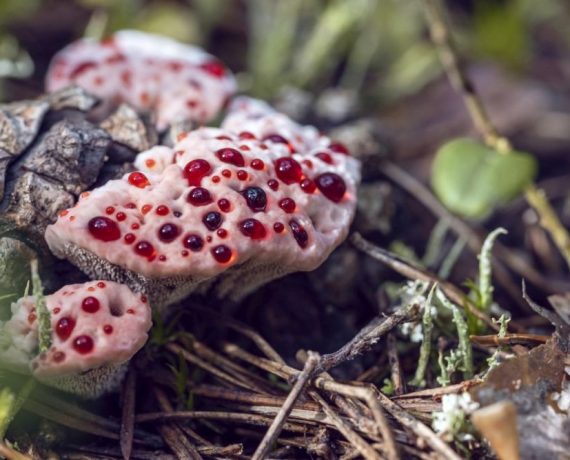 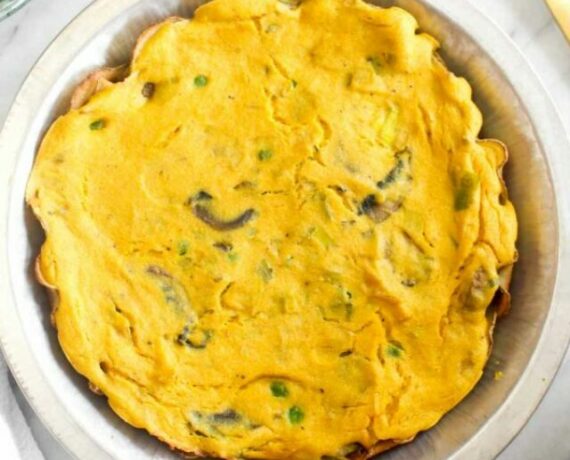