of 2
How to thaw heavy cream
How to freeze heavy cream
Can You Freeze Heavy Cream? Here's How to Do This Right
Buy Now 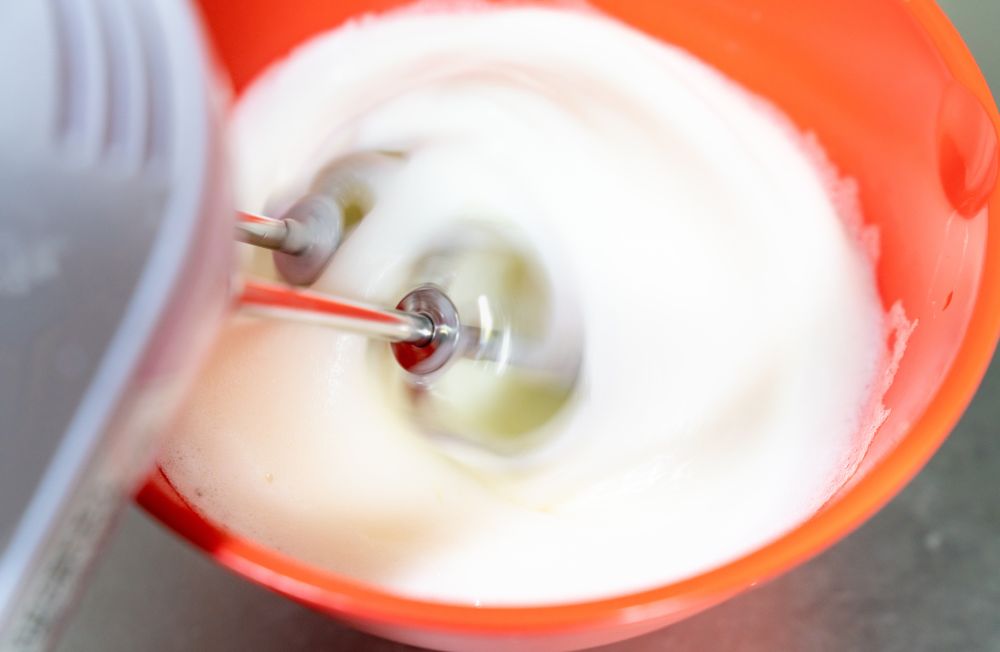 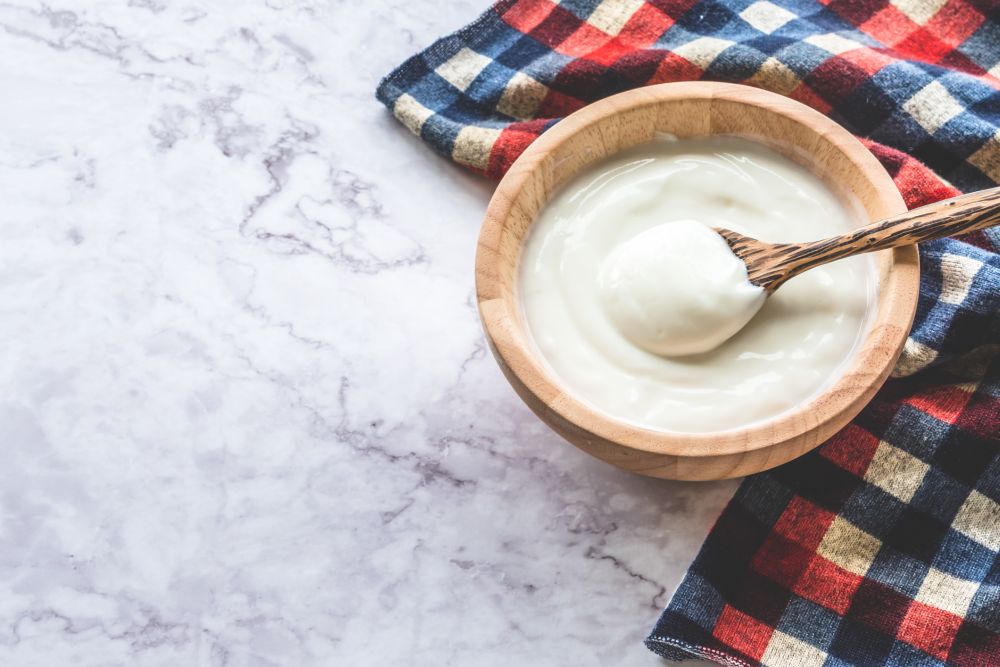 Whatever you’re using heavy cream for, we know that it’s going to be delicious! However, if you have too much, can you freeze heavy cream so it doesn’t go bad in the fridge before you need it next? 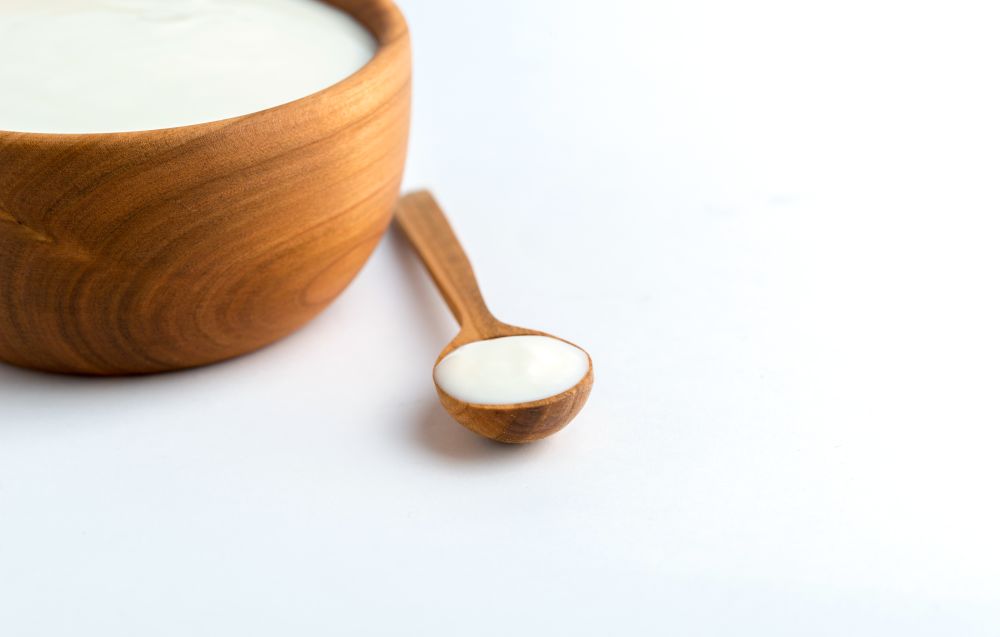 We try to waste as little food as possible, so making sure we can store our leftovers is super important. That being said, let’s dive in and see just what we can do with the heavy cream so we don’t throw it out.

Can You Freeze Heavy Cream?

One of our readers was faced with a problem as they had a lot of heavy cream on their hands. Let’s see what they had to write:

I often buy heavy cream when baking, but I don’t use it for anything else. As a result, I always end up with leftover heavy cream that ends up getting thrown out or poured down the drain. I’d like to be able to keep the leftover cream for when I need it again. Can you freeze heavy cream?

Of course, you can freeze heavy cream! Unlike some dairy products, the best part is that heavy cream can easily be brought back to its original texture. Freezing heavy cream is simple, and once you’ve tried freezing it, you’ll never throw the leftovers away again.

How to Freeze Heavy Cream?

Since heavy cream has a high-fat content, the fat will have a tendency to separate during the freezing process.

If you only use cream in small amounts in recipes, consider freezing it in small quantities.

How to Keep Heavy Cream Longer?

One of the things you can do to make sure that your heavy cream is going to last for a long time in the freezer is to use a vacuum sealer. These appliances can take out the air in the bag or container and create a perfect seal.

When it comes to heavy cream, however, you’re going to want to put it in a container and pop it in the freezer for a couple of hours so it goes a bit solid. Then, you can safely use the vacuum sealer on the bag. For the portioned heavy cream, just seal the bags after you have the portions ready.

We have a list of great vacuum sealers you can check out, but our favorite is the one that ended up at the top of the list, namely the FoodSaver V4840 2-in-1 Vacuum Sealer Machine. This one works with containers and bags of various sizes, you can save smaller portions or large dishes, depending on your needs.

How to Thaw Heavy Cream?