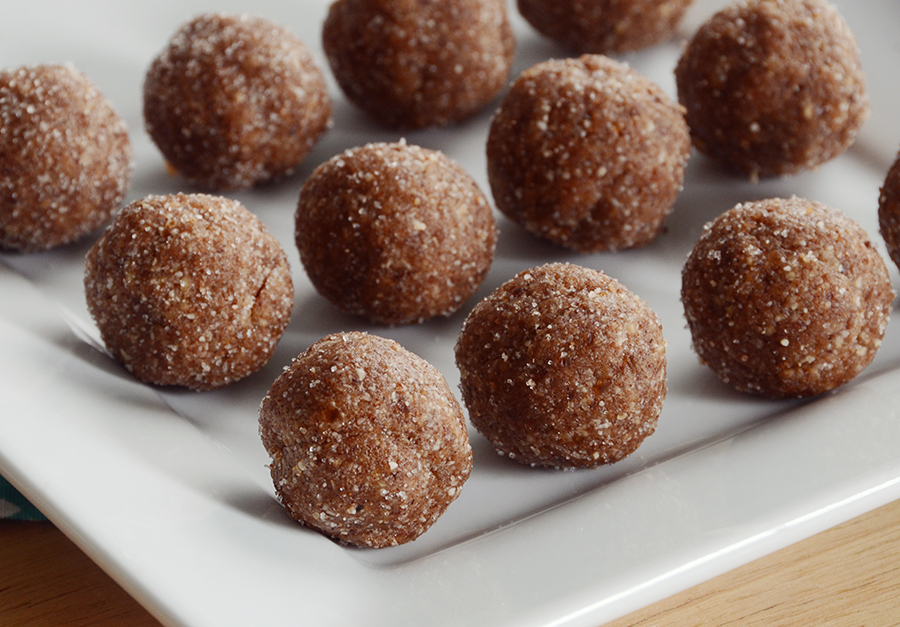 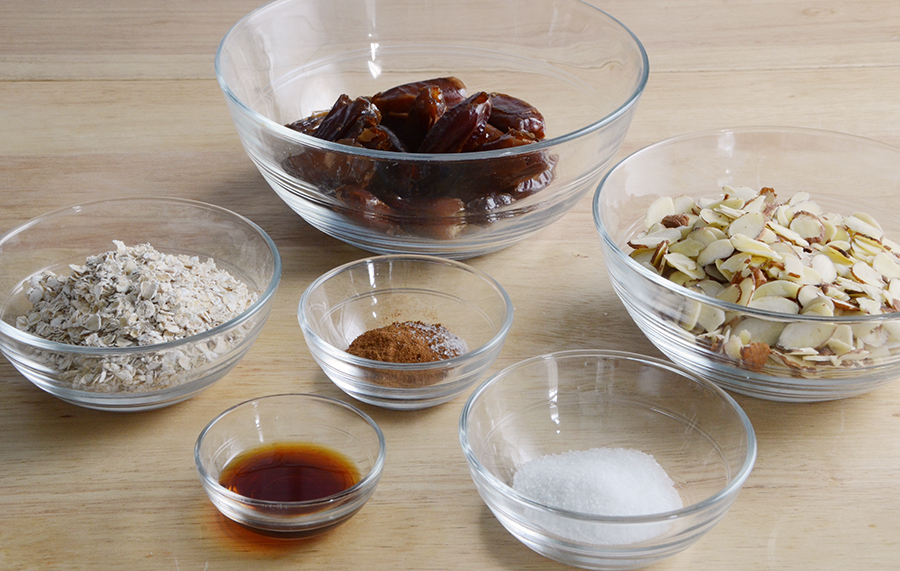 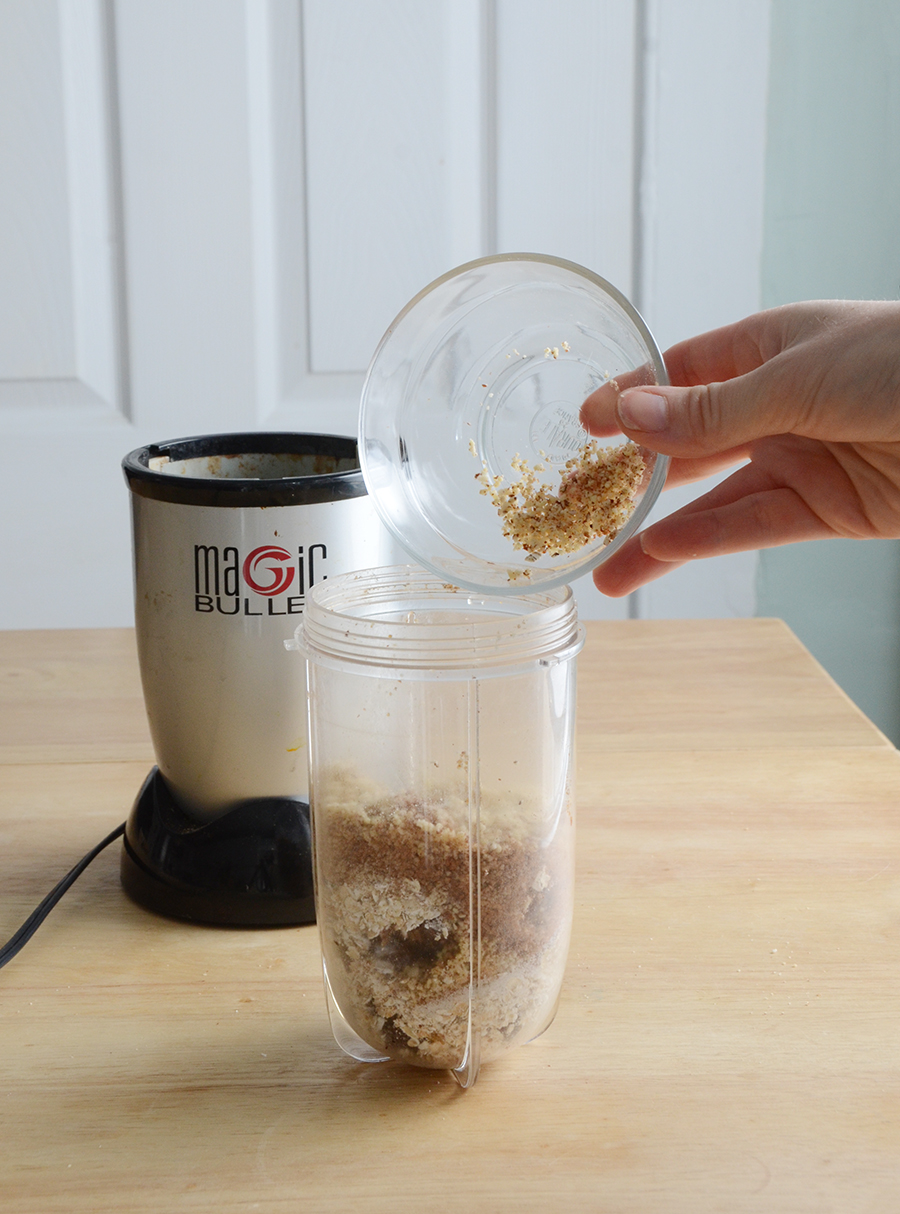 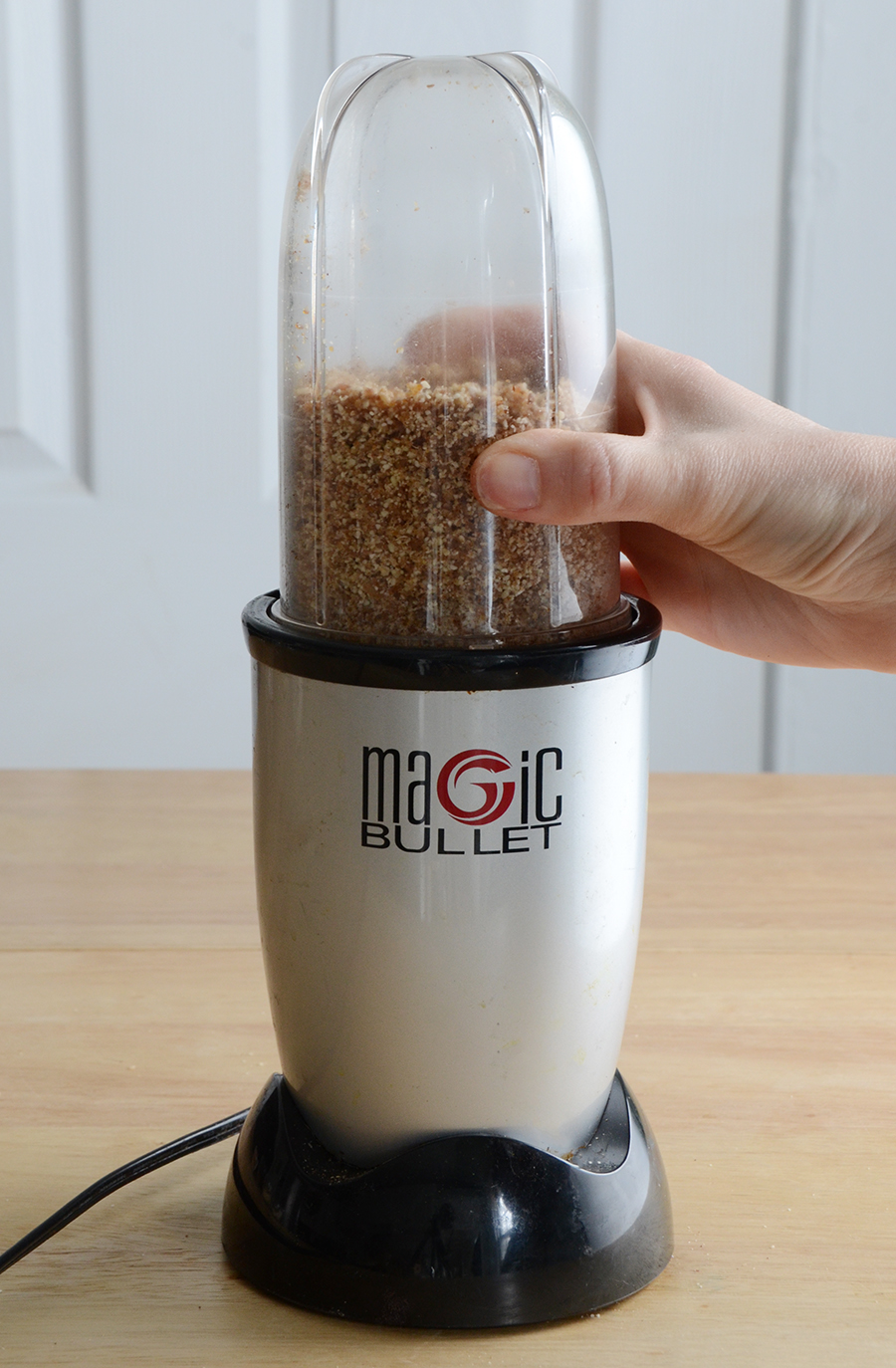 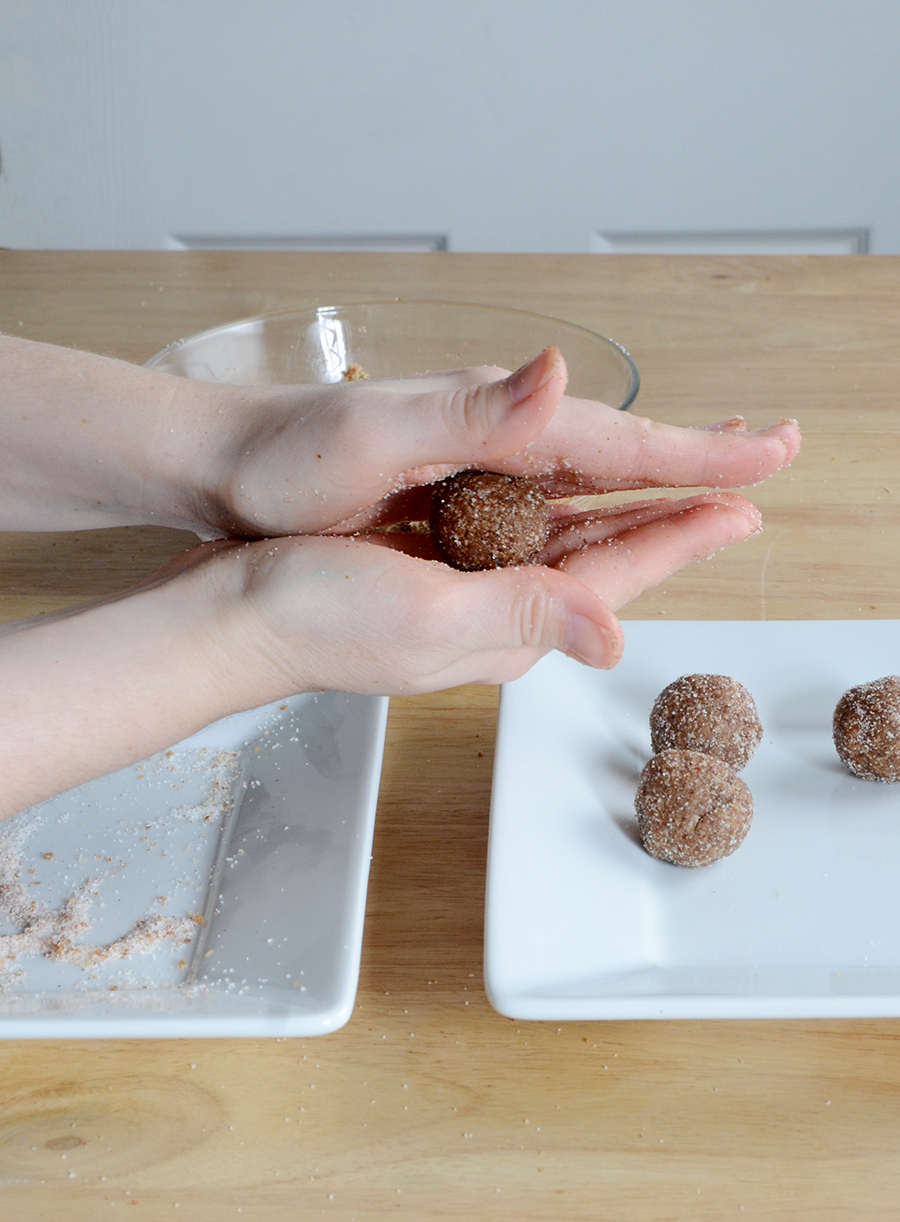 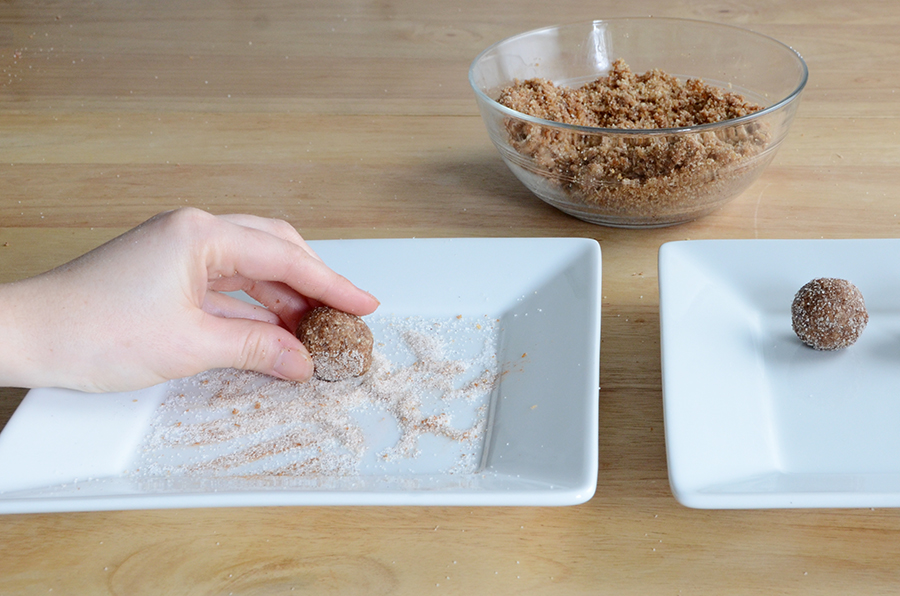 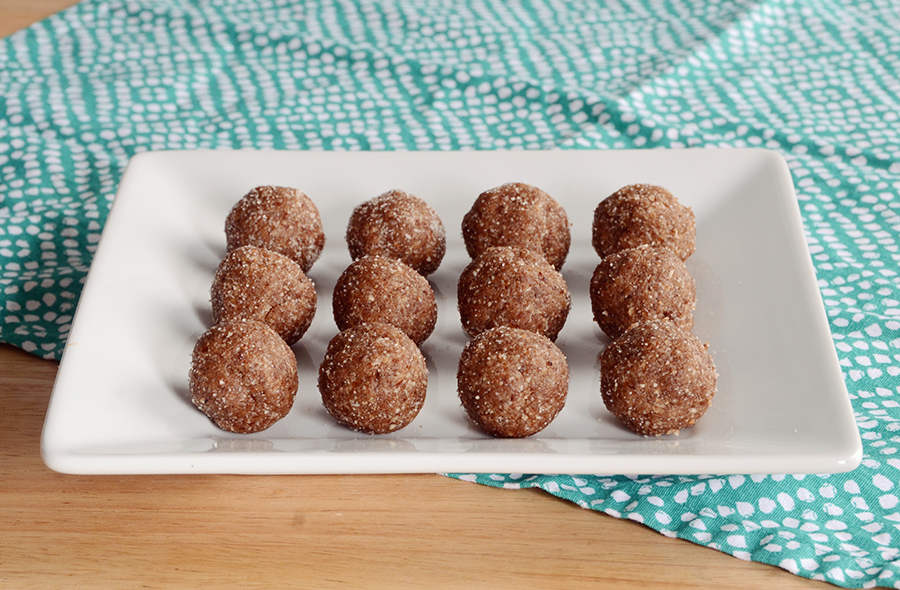 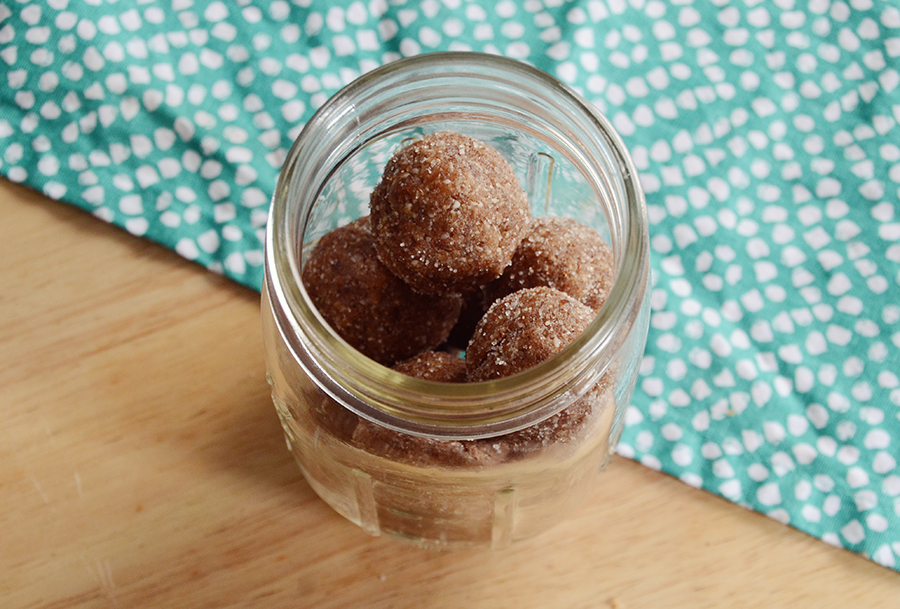 If you’re on the hunt for a delicious snack that won’t ruin your carefully cultivated eating habits, look no further. These homemade cinnamon rolls snack bites are the perfect snack for those of you with a sweet tooth, and they’re much healthier for you than a cookie or other fatty snack. And they’re incredibly easy to make, too!

Here are the ingredients you’ll need for homemade cinnamon rolls:

How to prepare the best homemade cinnamon rolls:

Begin by grinding your almonds into meal with a food processor, Magic Bullet, or the like. Then combine the almond meal with the rest of the ingredients (except a small amount of cinnamon and sugar for dusting) and put them in your food processor.

Blend them until everything is completely combined and ground up. It should be moist enough so that it holds together when you press it between your hands. If it’s too dry, add a very small amount of water and blend again.

Begin rolling the mixture into one inch balls between the palms of your hands, pressing firmly so they keep their shape.

After forming each ball, roll it around in a mix of cinnamon and sugar. Set it aside on a plate. This recipe should make 12-15 bites, depending on how large you make them.

And that’s it! I told you it was easy. Store them in an airtight container in the pantry for up to a week (but I doubt they’ll last that long!). These are naturally dairy-free, and you can even make these gluten-free if you use oats that do not contain gluten. Yum!