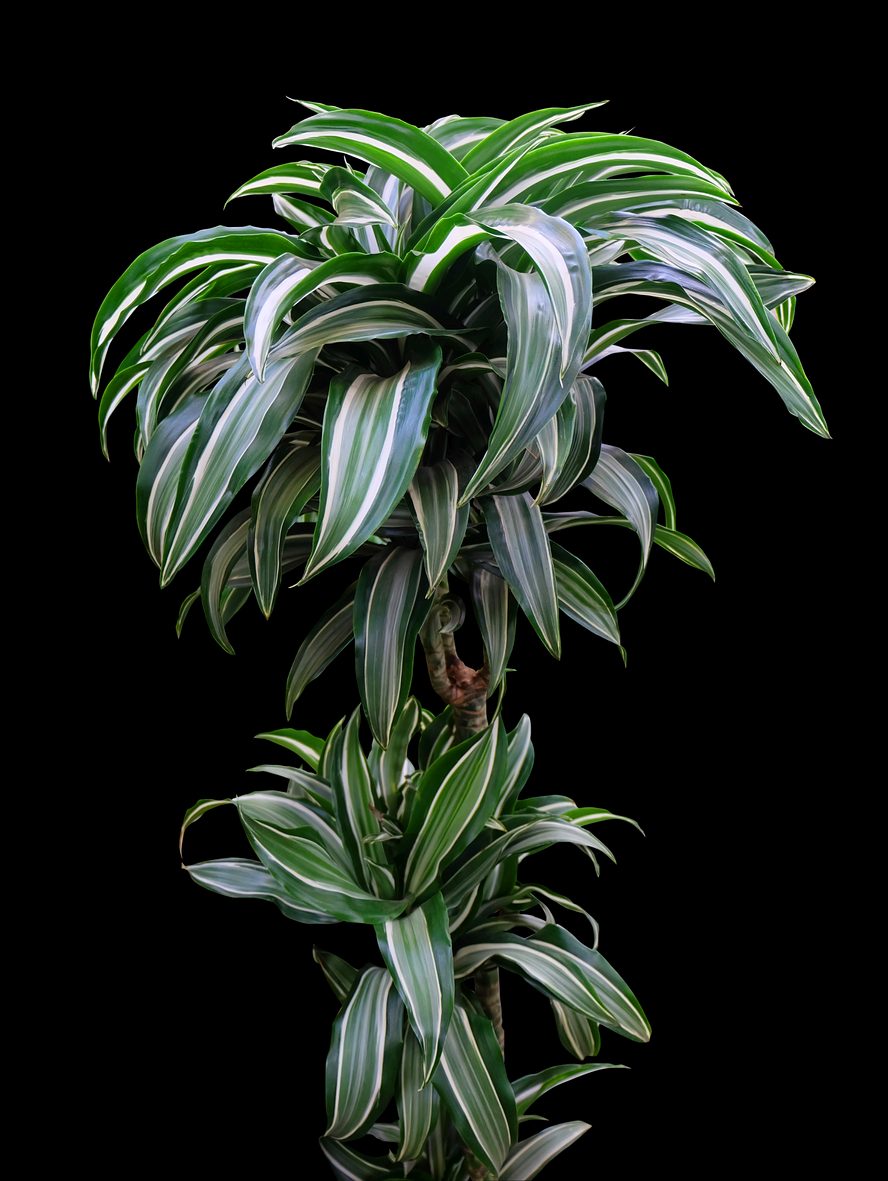 For decades, the Janet Craig—a close cousin of the Striped Dracaena houseplant—has been used by most households to tone up their interior space. Its fanciful foliage outplays most other varieties. And even though this cultivar is natively from a tropical region, it can adapt to average room conditions. This cultivar grows slowly but sprouts some fairly edged leaves that are usually attached to woody stems. The stems look kind of like canes and develop optimally when small cuttings are made out of them for propagation. In this guide, we’ll round up the nifty pointer to keep in mind while growing and taking care of the Janet Craig plant. 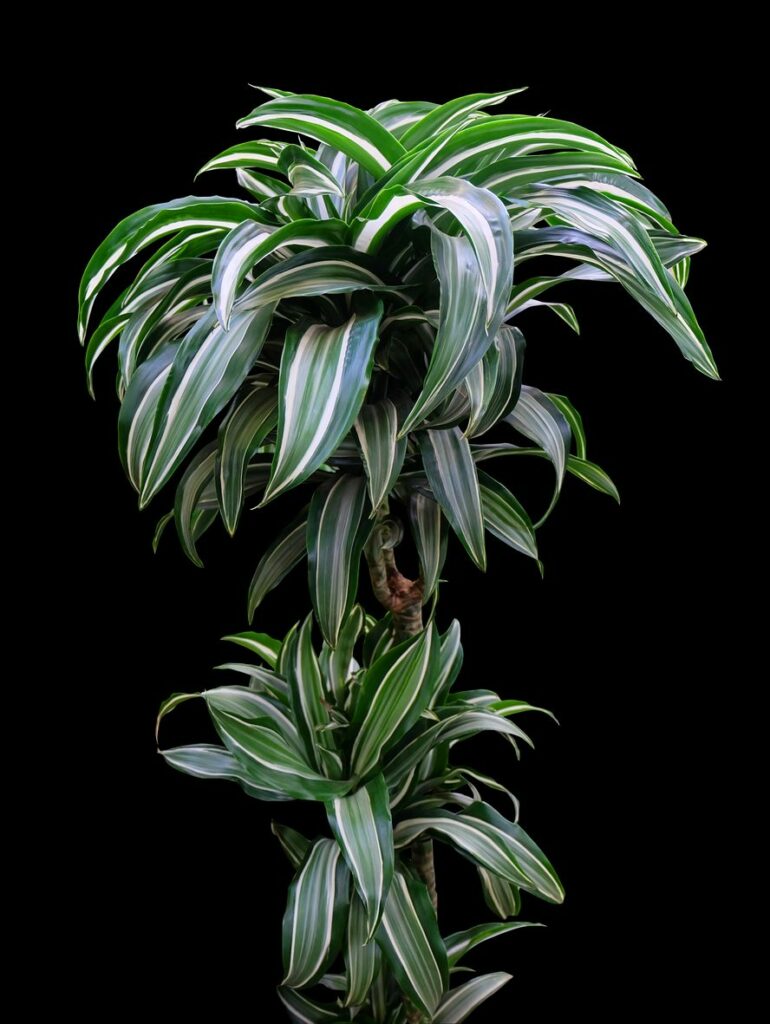 An Up-Close Look at the Janet Craig

Same to most of the varieties in the Dracaena genus, this cultivar is a glamourous type that’s characterized by woody stalks holding long leaves that grow outwards and take the shape of a cane. Its scientific name is Dracaena demensis. And since this houseplant has the grit to thrive under low light conditions, that makes it perfect for indoors. As the plant grows older, the leaves tend to emerge upwards and have the potential to reach 2” feet in height. They also span up to 3” inches in width. Before purchasing one, make sure that there are at least 2-3 stalks in the growing pot, to increase the chances of it growing grandly while it hits its maturity stages.

Even though the Dracaena demensis has a wild momentum to burgeon beyond 15” feet in height due to its African native roots, it’s usually significantly smaller in size if grown in an indoor setting. And because they’re naturally bound to grow tall, the leaves will catch dust, so you want to clean this plant up using a wet cloth every quite often—to keep it lustrous and winsome. The Dracaena Janet Craig has been listed by NASA as one of the most beneficial plants for purifying the air. It gets rid of harmful toxins and pollutants.

How to Care for the Dracaena Janet Craig Plant

Like most other admired houseplants, the Janet Craig variety needs a well-thought-out caring and maintenance pattern. Here’s a snapshot of everything to keep in mind while growing and nurturing this glamorous perennial.

You need to place the growing medium under medium to bright light. The stalks that support the leaves of this variety aren’t woody and wouldn’t adapt to too much light or heat. If you keep this plant under direct UV rays, the leaves will get scorched or begin to develop some brown marks. But it’s also worth noting that placing this variety under low light environments makes the newer leaves grow smaller and at a slower pace. You can grow it under typical room temperature, ideally between 18 to 24 degrees Celsius.

Sandy loam soil that has a significant portion of organic matter tends to make the best soil for perennial houseplants. Peat moss and perlite are some of the best organic materials you can use to prepare the potting soil. If the subsoil doesn’t drain well, the roots of your plant might begin to rot. You also want to use potting soil with a pH of 6.5 since this is the level where nutrients are ready to be absorbed by the roots. This variety grows perfectly when it’s root-bound, so you might consider using a small growing pot. Since it doesn’t grow exceptionally tall under filtered light, transplanting won’t be quite necessary, say, for the next 3 or slightly more years.

Keep the soil gently moist, especially during the warmer months. But you need to wait until the soil is completely dry before watering your Janet Craig again. Take note that if you grow this plant under lower light environments, it will need to be watered less number of times, compared to a type growing under bright unfiltered sunlight.Even though the texture of sandy soil is made of larger particles which help water drain well and much faster, it’s crucial not to keep the watering intervals at a proximal range, especially during the colder months when the hormones are inactive.

Before using fertilizer, it’s essential—although not a must—to check whether the soil is too acidic or has too much alkaline, so you can know what amendments to make. A soil tester kit would help carry out this exercise.Make sure to use an all-purpose fertilizer that’s water-soluble, say, once a month, during spring and summer. Choose a fertilizer that has a high nitrogen concentration if you’re using organic matter in the potting mix so it can help decompose the materials on the topsoil.

While taking routine care of this plant’s well-being, you’ll highly likely have to grapple with scale and mealybugs. Dip cotton swabs in alcohol and use them to get rid of any visible mealybugs. Using physical signs can also help diagnose any deficiency issues trapping your plant’s health.Some gray mold spots may appear on the leaves if the plant is lacking sufficient air circulation. High temperature or humidity levels might also cause the leaves to develop some black or brown spots.

How to Propagate Your Dracaena Janet Craig Plant

One easy method to propagate your Janet Craig once it’s fully grown is through stem cuttings. It yields better results compared to variegated seeds which often tend to have weaker growth, while some are patented so you can’t use them for propagation without permission. Here are some of the pointers you need to get right while propagating this house plant using stem cuttings:

Dracaena Warneckii: How to Care For The Striped Dracaena Houseplant