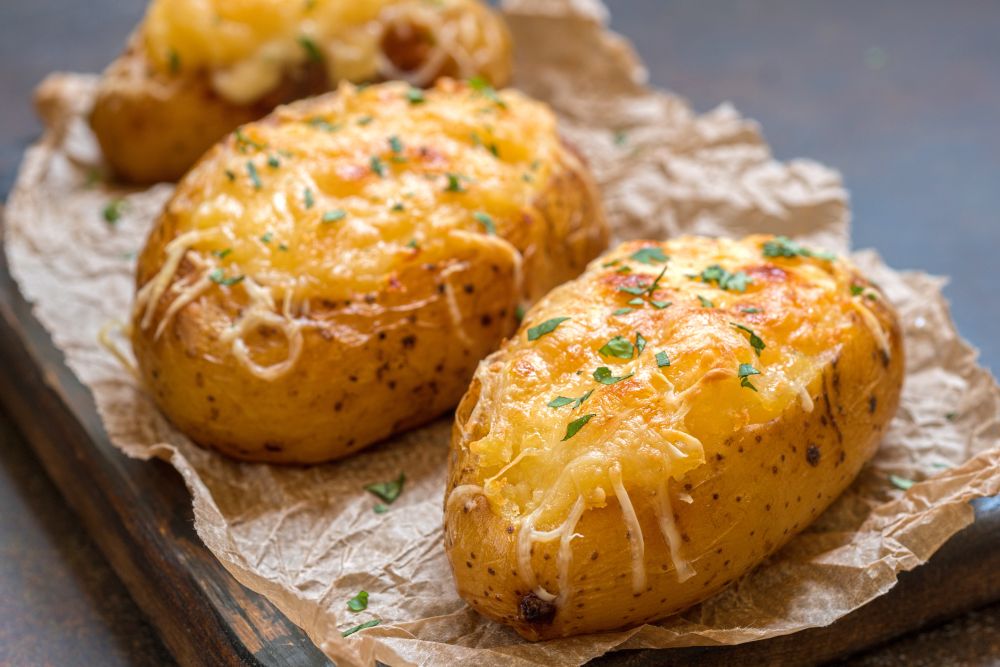 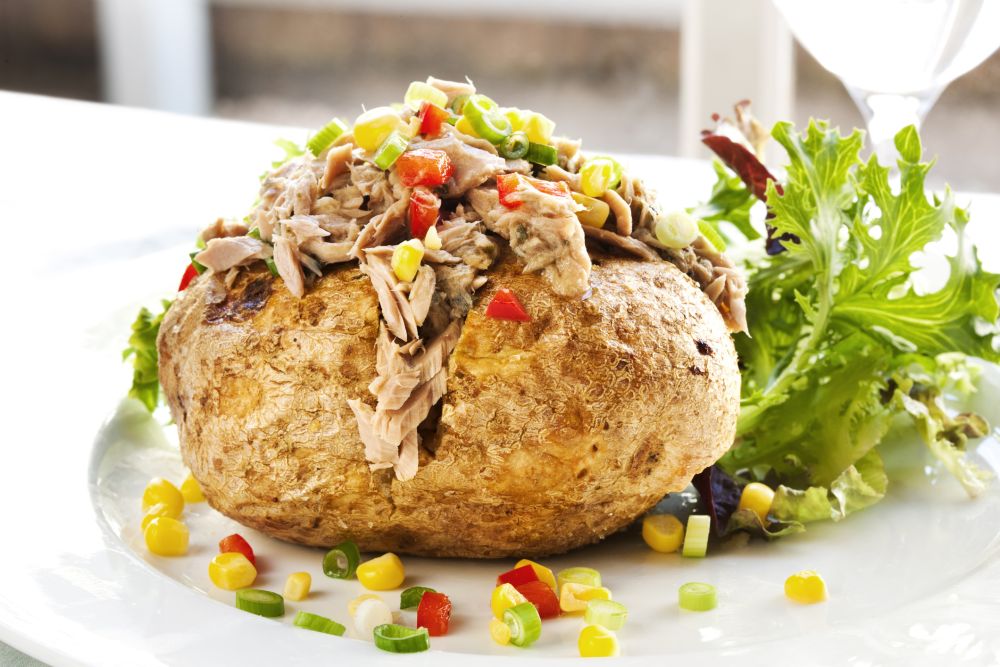 Baked potatoes are absolutely delicious, but they take forever in the oven, don’t they? Well, a solution for this problem is to make more of them in one batch and store them in the freezer. 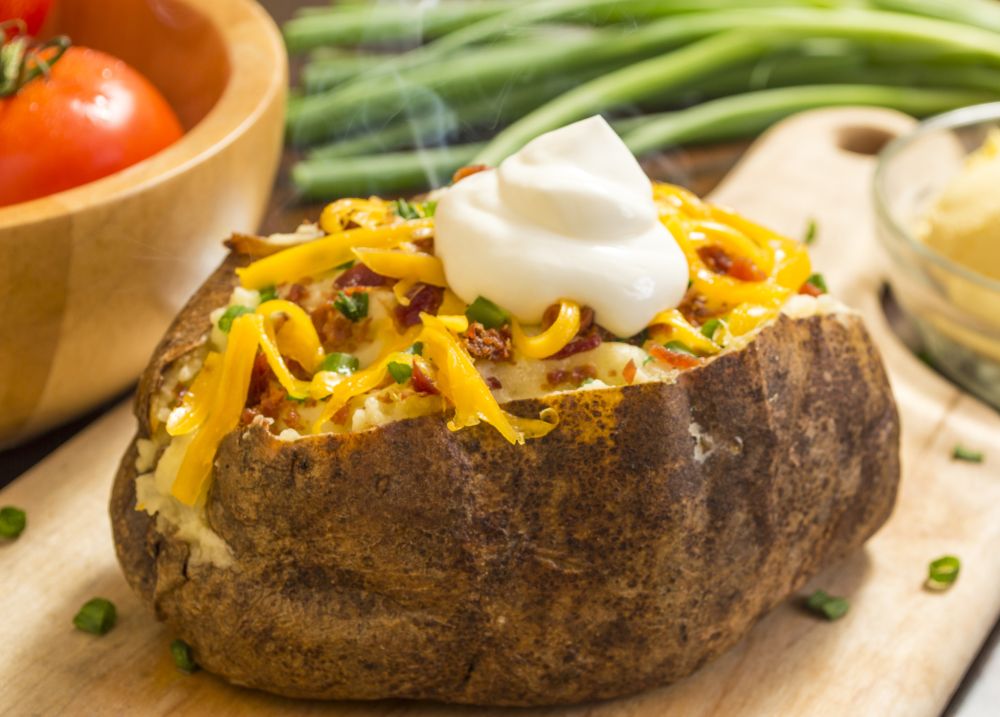 At least that’s what we’re all hoping is possible, especially as we know freezing potatoes of any kind can be rather tricky.

Can You Freeze Baked Potatoes?

Since baked potatoes are easily some of our favorite side dishes, and they even make some mean main dishes when they’re paired with bacon and some other veggies, we’re rather interested in solving this mystery. One of our readers was interested in the same issue, as well, asking us about the possibility of freezing these delicious potatoes. Here’s the message we received:

Q. I love baked potatoes, but they take so long to cook in the oven that I rarely make them. By the time I get home from work, I don’t feel like waiting 45 minutes or more for a potato to bake, and so I cook something that takes less time instead. Someone at work suggested baking the potatoes ahead of time and then freezing them for later use. It sounds like a great idea, except that I’ve heard that potatoes don’t freeze well. I don’t want to go through all that effort only to end up with a potato that doesn’t taste good after being thawed. Can you freeze baked potatoes?

And the answer is… yes! Yes, you can freeze baked potatoes, but for the best results they should be consumed within about a month of freezing. The longer a potato stays frozen, the more the taste and texture break down. So while a baked potato will still taste great after a month of freezing, it probably won’t be very appetizing after 6 months in the freezer. Still, it can still be worth it to bake enough potatoes to last a month, and then freeze them so they’re available when you want to eat one.

How to Freeze Baked Potatoes?

To freeze baked potatoes you need to go through a few steps.

For best results, use frozen baked potatoes within one month of freezing.

How to Keep Frozen Baked Potatoes for Longer?

If you’re going to try to keep baked potatoes frozen for longer, there’s one thing you can try – using a food saver. The food saver extracts all air from the bag and gives it a perfect seal, which ensures that the items stored like this keep for longer.

Our favorite is FoodSaver V4840 2-in-1 Vacuum Sealer Machine, a device that works with 8 and 11-inch bags, allowing for both smaller servings and larger meals to be stored in the freezer.

How to Thaw Baked Potatoes?

To thaw baked potatoes you should go through a few steps:

Toppings such as butter, cheese, or sour cream can be added at this time. Thawed baked potatoes should be eaten within two days of being defrosted. Never refreeze a previously frozen baked potato.

Can You Freeze Mashed Potatoes? Yes, If You Follow These Rules