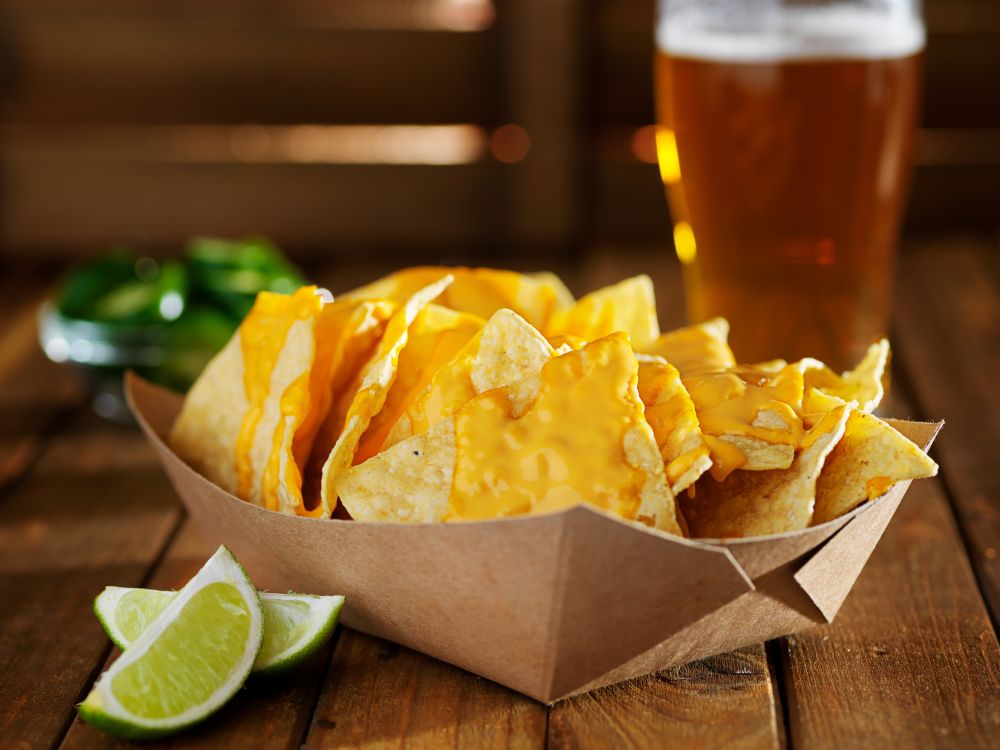 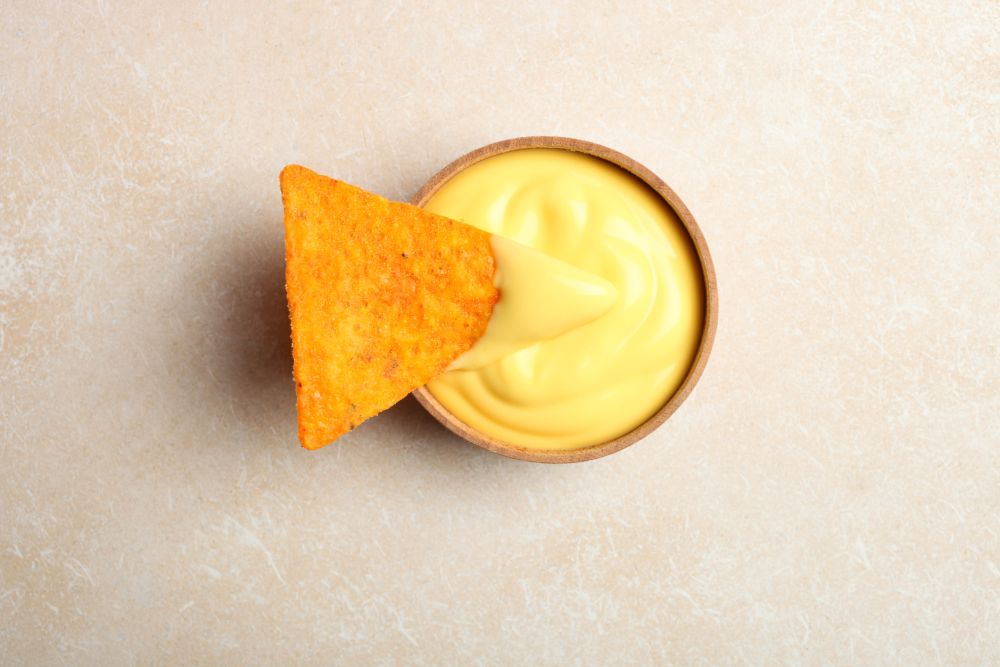 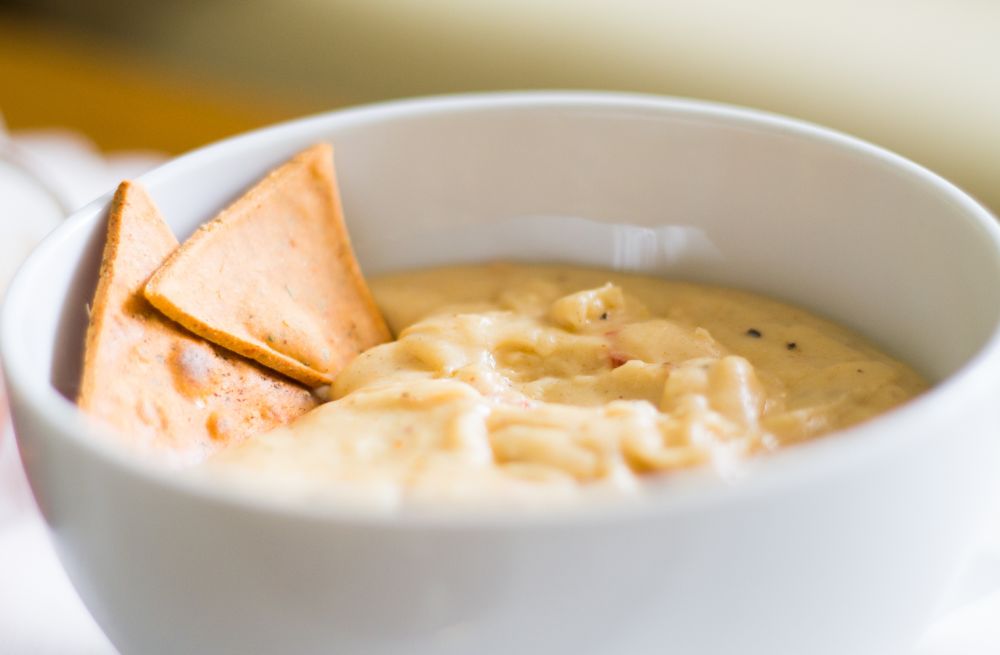 We love nothing more than to chill out in front of a movie and enjoy some nachos and cheese sauce. Yummy! That’s a recipe for a great evening. What happens, however, when you really can’t eat the whole jar? Can you freeze nacho cheese sauce?

That’s a question we’ve been pondering about because sometimes those jars are more than one serving and letting them go to waste is a shame. It’s somehow even worse when you make your own nacho cheese and you end up having to throw it away after you put so much work into it.

Can You Freeze Nacho Cheese Sauce?

Whether nacho cheese sauce can be frozen or not is something other folks are interested in as well. In fact, one of our readers sent us this message:

How to Freeze Nacho Cheese Sauce?

To freeze nacho cheese leftover, first make sure that it does not have any other food mixed in. It’s not a great idea to freeze leftover sauce that has had nacho chips dipped into it over and over again. Also, make sure that the cheese sauce is not hot and has come to room temperature. Nacho cheese sauce should be frozen as soon after opening as possible to maintain maximum freshness.

If you don’t use nacho cheese sauce often, consider freezing it in smaller, single-serving quantities since it is not recommended to refreeze previously frozen sauce. Spoon the sauce into small freezer bags. Squeeze out the excess air, and then seal the bags. Label and date the bags. Place the freezer bags in the freezer until you need them.

How to Store Nacho Cheese for Longer?

While freezer bags are awesome, there is something that’s even better – a food saver. These devices manage to fully take out the air of the bags and perfectly seal it. This means that your sauce will keep for longer, even in the freezer, and it also won’t have an altered flavor.

We’re partial to FoodSaver V4840 2-in-1 Vacuum Sealer Machine, which is a great device that works with 8-inch and 11-inch bags, which means you get to enjoy both single-serve portions and larger meals for longer. This will save you time and money in the long run.

How to Thaw Nacho Cheese?

When you are ready to use the frozen nacho cheese, remove the bag from the freezer the night before. Allow the cheese to thaw in the refrigerator for several hours or overnight. When cheese freezes, the fat separates from the water, causing a change in color and texture. This can be brought back to normal by stirring the thawed nacho cheese sauce thoroughly to mix everything back together.

Preparation of the recipe

Can You Freeze Cheese Sauce?

Can You Freeze Butter? Yes, But You Need to Follow the Rules