Think about it. You’re walking down a garden path, you take a sharp turn only to be confronted with billowing blooms like tufts of luminous clouds. Vanda orchids have the quality of transforming your garden into dream land. They don’t just bloom, they explode into a carnival of colors and joy. 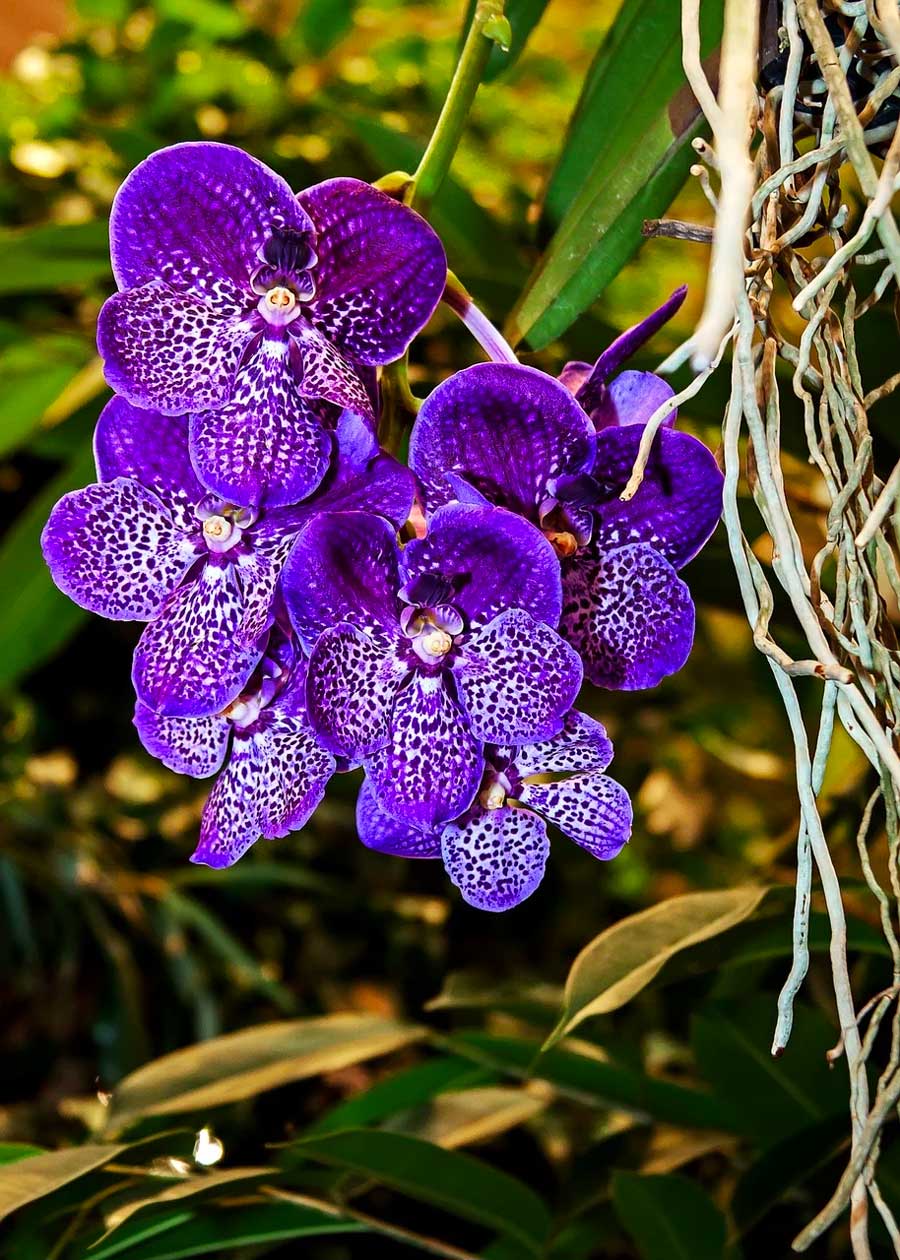 Vanda orchids are perennial flowers with about 80 subspecies and more hybrids than one can count. Growing from a single pod, the monopodial orchids have alternating leaves on the stalk that go all the way up to the top. As the plant matures, it reaches heights between 1 and 3 feet and tends to branch out. So you need to divide it to maintain the elegance of the orchid. B

ut that’s not the only thing you need to do to keep the lustrous vanda orchid looking its best. Read on to find out how to grow and care for the vanda orchids.

According to the USDA plant hardiness zone map, vanda orchids are somewhere between zones 10 and 11 allowing them to withstand temperatures as low as 30 degrees Fahrenheit. But with so many species and hybrids, what are the best vanda orchid varieties to grow in your garden?

It’s fair to say that growing vanda orchids is an easy and straightforward process. You don’t have to have plenty of gardening experience or need to get too technical. All you’ll need is a vanda orchid in a basket, specialist orchid feed, and specialist orchid compost. The whole process of planting the vanda orchid doesn’t take more than 15 minutes on average. With that in mind, let’s begin. 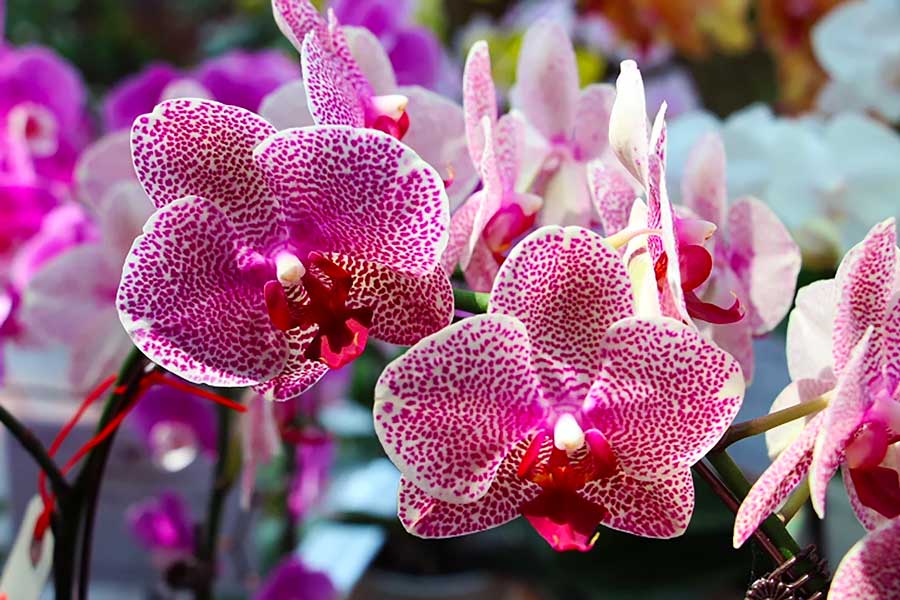 If growing vanda orchids looks easy, that’s because it really is. However, vanda orchid care is a totally different story. While these orchid species are hardy by nature, they still need plenty of care to ensure they grow and flower on time. Here are the main factors to consider as you look after your vanda orchids.

Fewer plants love water as much as vanda orchids. Since they originate from cold regions in Asia, when the temperature rises during the hot months, your vanda orchids need lots of water. Sometimes you would need to irrigate the plants twice a day. During the growing cycle and flowering season, it needs water once a day. Otherwise, you don’t need to water it so often during the winter months when the plant goes into dormancy.

Direct sunlight does the vanda orchid more harm than good. So always choose a place that is partially shaded. While some vanda species can adapt to bright light, they don’t do as well as others that grow in shaded corners. Take note of the specific light needs of the vanda species you have in your garden. If it doesn’t need plenty of sunlight, just place an umbrella in that spot to keep the glare off the pots.

The fleshy root system of the vanda orchids allows them to latch on anything from wreckages to rocks and draw their nutrition. Vandas generally don’t need lots of soil. This is why you shouldn’t put them in a pot since that puts constraints on the meandering roots. A basket is more suited for the vandas since it allows plenty of ventilation. Fill the basket with peat moss and bark to keep the plant rooted in the basket.

On average try to keep the plants in high humidity levels of 60 percent or more. The high humidity gives the foliage and flowers a healthy sheen. It also protects the plant during the hot months against drought. As for temperature, vandals flourish in 65 degrees Fahrenheit and higher. They can withstand cold temperatures of 30 degrees Fahrenheit, but prolonged exposure can stunt the plant’s growth.

Just as they love plenty of water, vandas need lots of nutrients to grow and bloom. During the growing and flowering season, vanda orchids need a dose of fertilizer once a week. To encourage it to produce stunning flowers, make sure to use a phosphorus-high fertilizer every third week. When the plant goes into dormancy during the winter, it only needs fertilizers once every 3 to 4 weeks.

One of the issues some gardeners have with vanda orchids is that in some way these are atypical plants. The unusual root system alone and how the plants rarely need soil make growing them somewhat confusing to many. So let’s go through the most common mistakes people make when growing vanda orchids and what you can do about them. 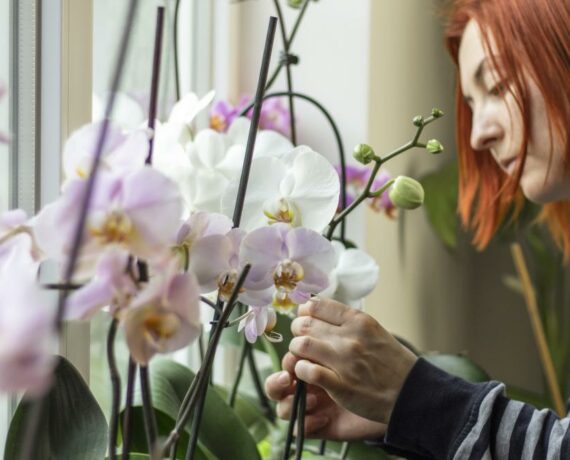 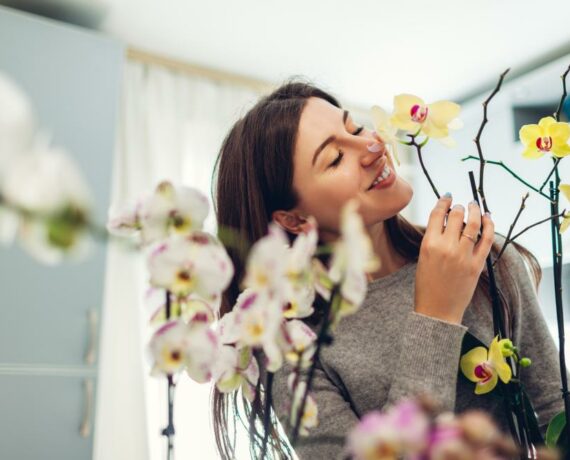 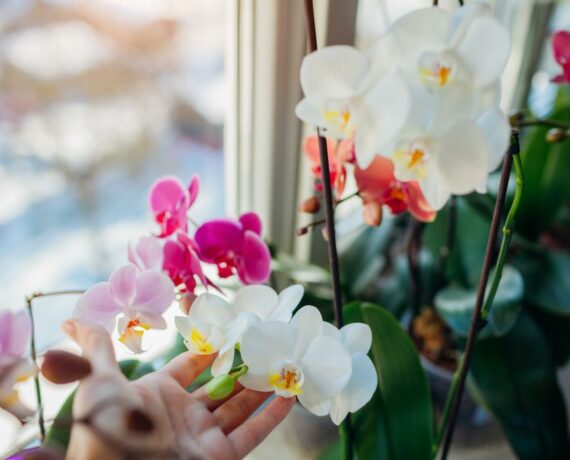 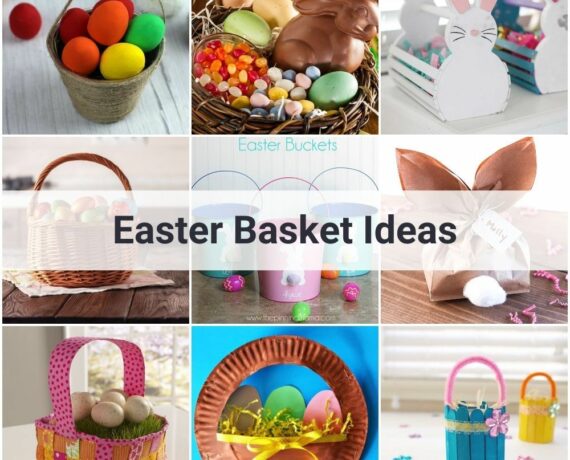 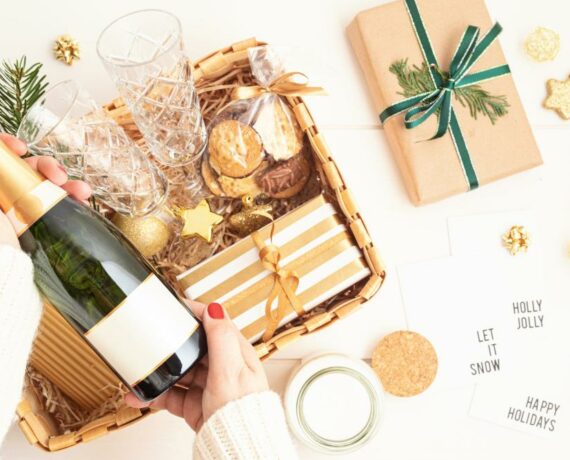 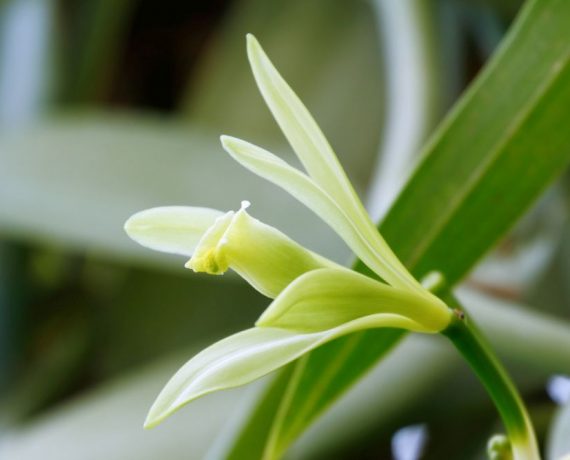 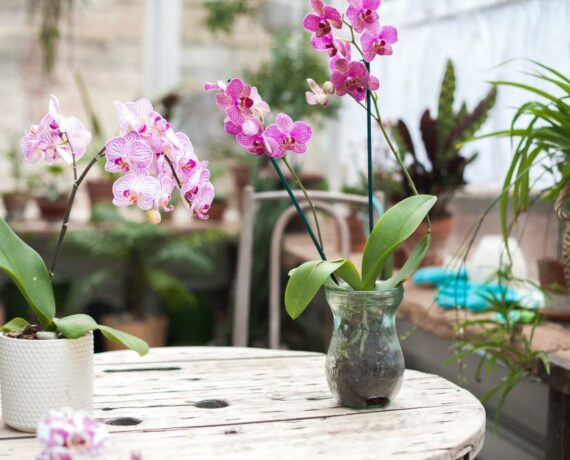 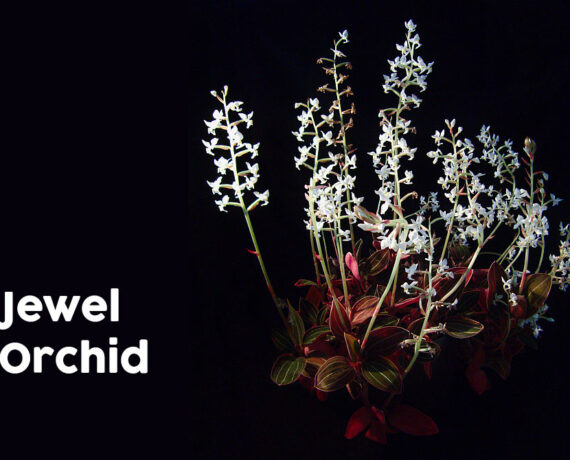