Where would we be without conifers? That is not a rhetorical question. Gardens, lawns, forests, and woodlands wouldn’t be the same without all the various species of pines, cypresses, spruces, junipers, and redwoods. It’s fair to say that earth would look very different without conifers, a gardener’s and landscaper’s best friend.

The tamarack tree (Larix laricina) is a fine example of the pine family. Tall and graceful, the tree acquires majestic foliage in the fall that makes its pyramidal crown the focal point in any garden or landscape. So what do you need to know before you plant this tree? The answer to this question is the core of this article.

The tamarack tree (Larix laricina) is a fine example of the pine family. Tall and graceful, the tree acquires majestic foliage in the fall that makes its pyramidal crown the focal point in any garden or landscape. So what do you need to know before you plant this tree? The answer to this question is the core of this article.

The tamarack tree goes by many other names including the Eastern larch, hackmatack, Alaskan larch, and American larch. It’s a native of North America and has been a fixture of the wetlands of the USA for millennia. This might explain why the tamarack tree is often overlooked or even downright ignored by landscapers who prefer the more exotic imported varieties.

The crown of the tamarack tree takes up between one third and one half of the height of the trunk. By the second year, small shoots appear on the twigs and the smooth bark acquires grayish earthly tones that are pleasant to look at especially during sunsets. As the tree ages, the bark turns red-brown and becomes scaly.

The deciduous leaves of the tree are needle-like as is common in the pine family. Each leaf is about one inch long and has a bluish-green color. The shoots come out in clusters. In the fall, the leaves turn yellow and drop to the ground.

Uses and Benefits of the Tamarack Tree

The practical uses of the tamarack tree made it a favorite choice for wetlands and bogs where other trees couldn’t grow. Thanks to its adaptability, you can plant it in groves to change the scenery and give the landscape a whole new look.

In addition, the wood of the tamarack tree has a commercial value. While its quality is not good compared to other pines, it is still used to make pulp products. The wood is also valued for longevity and endurance. This is mainly because of the high resin content in the wood that prevents rot and decay.

The bark of the tree is rich in tannin which is used in the tanning industry. Tamarack wood is mainly used in making boats, poles, and posts, as well as fuelwood. That said, the tree often suffers from diseases and pests which reduce the quality of the wood and.

Despite all the drawbacks of the quality of the wood, the tamarack tree remains a viable landscaping option especially in wet soil where other trees cannot grow or establish. You can either plant the seed of the tree or buy a sapling at a nursery and plant it in your garden.

The tamarack tree produces seeds at intervals of 3 to 6 years. The tree starts to bear seed cones from the age of 15 onwards. However, the top quality seeds are gathered from trees 50 years and older. Once the tree reaches the ripe old age of 150, the quality of the cones degrades or diminishes.

Tamarack seed germination is one of the lowest in the pine family and probably among all of the conifer species. It’s not just that the seeds need optimal warm soil, high levels of moisture, and plenty of organic matter to grow, many rodents feed on the cones. Bacteria and fungi have a lot to answer for the high mortality rate of the seeds.

The good news is, the tamarack tree is a hardy type and can adapt to different locations and conditions. The only requirement as far as location is concerned is that it gets plenty of sun and light. The tree can’t tolerate shade. Even the seeds wouldn’t grow if you plant them in a spot that doesn’t get the sun.

This means the area needs to be prepared in advance. Any shrubs or tall plants that might cast a shade on the spot you plan to plant the seed need be removed beforehand. The seeds in the early stages of germination are rather vulnerable so make sure no other plants are nearby that could compete with the seed over nutrition.

Since the tree needs a lot of nutrition, competing with other trees or plants, even of its own species, can be problematic. It’s recommended that you keep enough space between each tamarack tree to prevent competing and also give each tree enough open space to enjoy the uninterrupted sunlight.

If you’re planting the tamarack trees in rows, as is often the case with these ornamental trees, you should keep at least eight feet distance between each tree. Tamaracks used for their wood can be planted only at 6 feet apart.

The soil can be as wet and soaked with stagnant water and still that wouldn’t deter the tamarack tree from establishing and growing tall. It’s one of the advantages of this conifer. You still need to provide plenty of organic matter to the soil to improve the chances of the seed’s germination and help the tree cope with its fast growth rates.

Water is an important factor in the growth of the tree. It needs plenty of water in the soil. A drought spell might prove to be fatal for the tree. Try to maintain a constant level of moisture in the soil all year round to keep the tamarack tree healthy and flourishing. In fact, the more poorly drained the soil is the better it is to grow your tamarack.

Growing and Caring for the Tamarack Tree

Even after your tamarack tree has established, you’re still not out of the proverbial woods yet. The tree’s growth and success are often impacted by many factors. Your diligence and care play a major part in ensuring the row of tamarack trees you just planted reach maturity.

How Fast do Tamarack Trees Grow?

Tamaracks are notoriously fast growers. When the soil is constantly moist and rich in minerals and organic matter, you can expect your tamarack tree to grow tall at rapid rates in the first few years of its existence. Trees that grow in boreal forests have the highest growth rate of all tamaracks. However, this growth slows down when the tree reaches its 50th year. Many tamaracks live well beyond 200 years. The oldest known tamarack tree is about 335 years old.

We saw how the tamarack seed faces hurdles from the moment it drops in the soil. But even after it survives and the tree reaches its optimal height and girth, pests can wreak havoc with the tree’s foliage and even very existence.

Two notable pests, the larch casebearer, and larch sawfly are the banes of this conifer. Not only do they eat through the bark and inflict serious damage to the twigs and offshoots, but they can also prove fatal to the tree if given a chance.

Fire And other Risks

Another problem you might have with the row of tamaracks you have is the high fire risk. The trees have thin bark which makes them susceptible to catching fire easily. Their root system is on the shallow side which leaves the trees vulnerable to even a small fire.

Flooding is another danger that you need to be wary of. Some animals like beavers are rather invasive and the dams they build can flood your tamarack stand and destroy whole rows of this beautiful tree.

The main reason tamaracks dot gardens and lawns across the country is due to their landscaping qualities. Before the tree sheds its needles, the leaves take on two colors. During the summer months, they’re pale bluish-green. In the fall, they turn yellow. You can plant a row of 4 or more trees if you have space or just keep one tamarack as the center point of the garden. 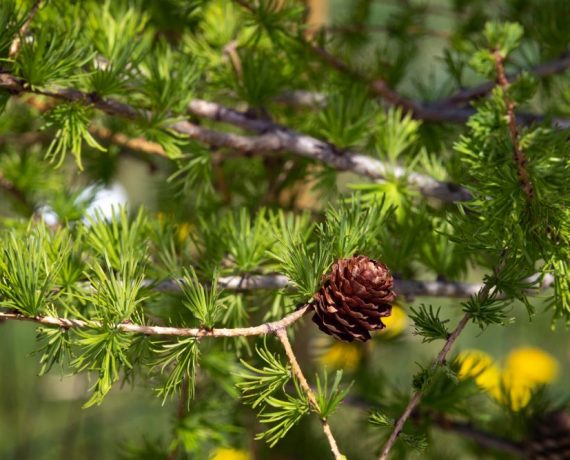 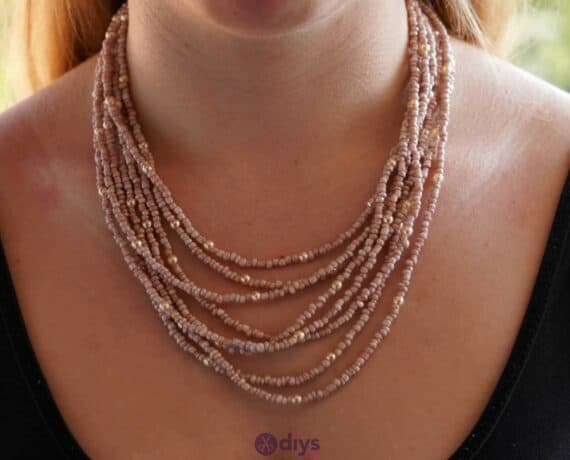 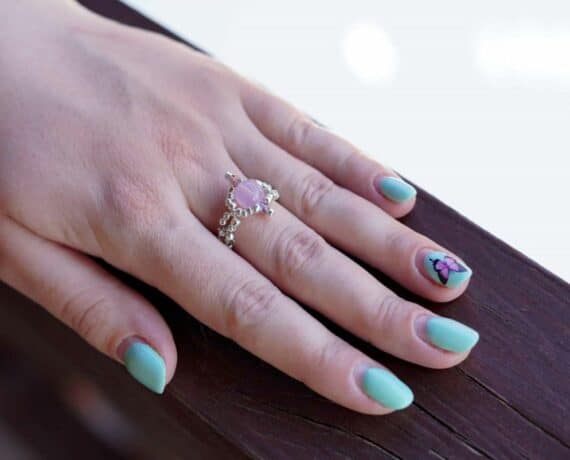 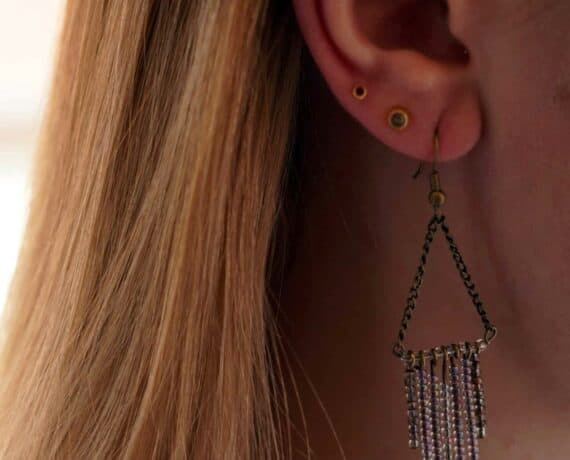