of 2
How to freeze swiss chard
How to thaw swiss chard
Can You Freeze Swiss Chard? Here's What You Have to Do
Buy Now 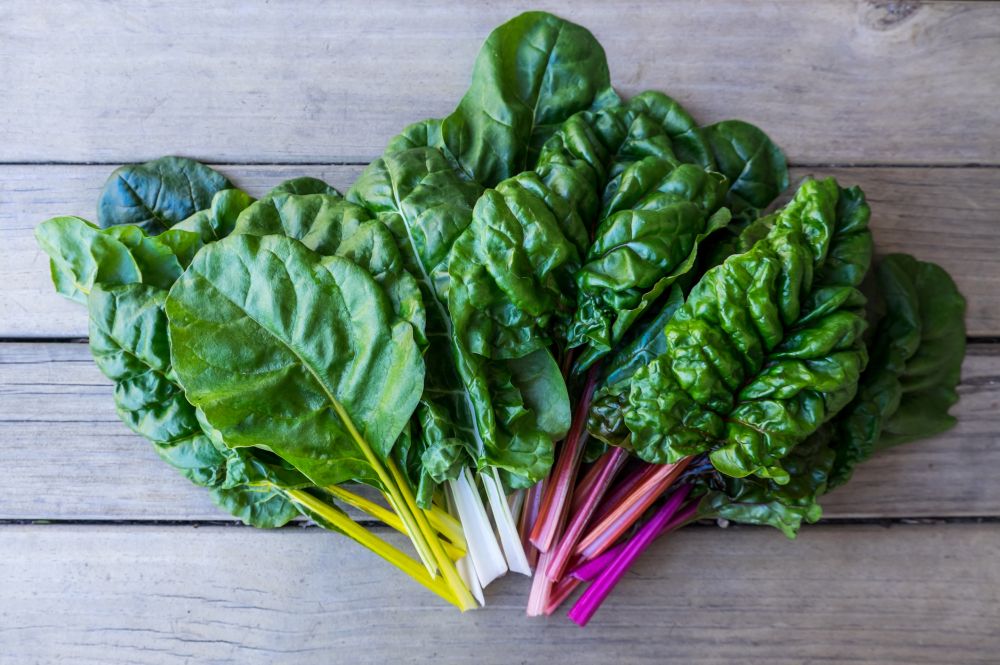 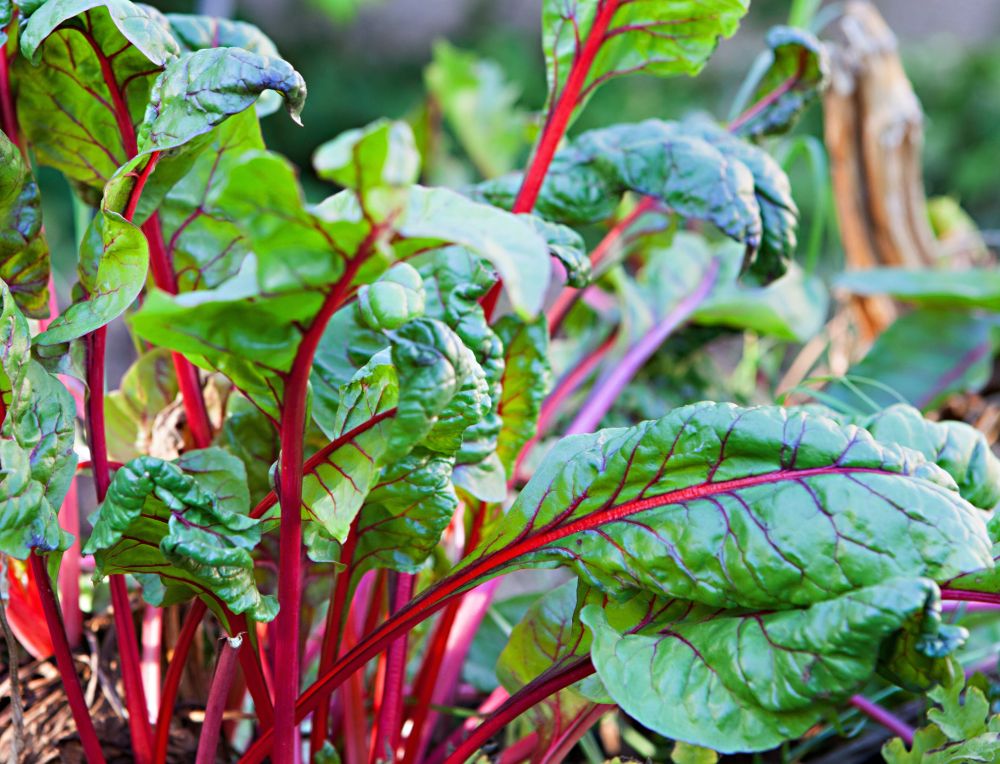 Swiss chard is a great veggie to buy and it works great in soups, quiches, stews, casseroles, and so on, as it is rich in vitamins like A, C, or K. You can even use it in salads if you wanted to. If you have too much of it, however, can you freeze it? 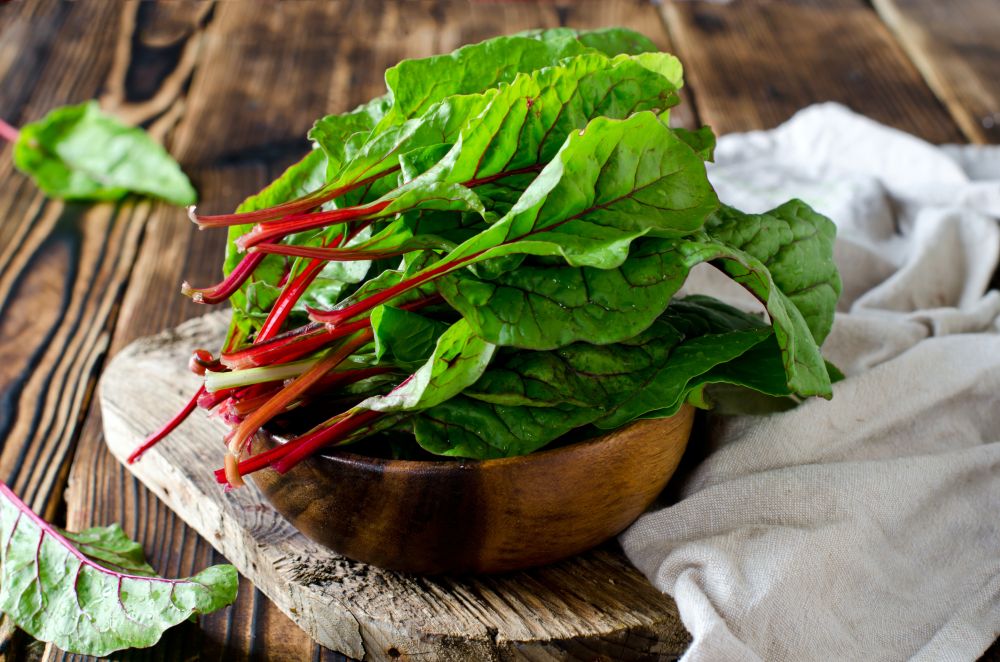 When you buy something and you want to make sure it doesn’t go bad, freezing it can work wonderfully. Does it work just as well for Swiss chard, though? Let’s find out.

Can You Freeze Swiss Chard?

One of the messages we received from our readers regarding freezing various foods was about Swiss chard. Here’s the message we got:

I accidentally bought Swiss chard instead of kale at the grocery store for a recipe I’m making, and I don’t have any need for it this week.

It’s a really beautiful bunch of chard that I would like to use in a soup in a few weeks. I know that it won’t stay fresh in the fridge that long.

I’m not sure what the best way of preserving it would be. Can you freeze Swiss chard? Should I cook it first or freeze it raw?

Yes, you can freeze Swiss chard for later use. Rather than freezing it raw, it should be blanched first in order to preserve its nutritional value and to help preserve the color of the vegetable.

Blanching only takes a few minutes extra, but the extra benefit is well worth the effort.

How to Freeze Swiss Chard?

However much Swiss chard you have, you should always freeze it as soon as possible as you don’t want it to wilt.

How to Keep Swiss Chard for Longer?

Keeping your Swiss chard for a longer time in the freezer can work great if you use a vacuum sealer. These appliances suck out the air from freezer bags and containers and create a perfect seal so whatever you’re storing doesn’t go bad.

We have a list of great vacuum sealers you can try out, but we love the FoodSaver V4840 2-in-1 Vacuum Sealer Machine in particular as it works with all types of containers in multiple sizes. It will save you time and money in the long run, so what’s not to like?

How to Thaw Swiss Chard?

Whenever you want to use that lovely Swiss chard you have stashed in the freezer, you have to go through a few steps.

Swiss Chard Care: How to Grow And Harvest Chard