of 2
How to defrost soy milk (2)
How to freeze soy milk
Can You Freeze Soy Milk? Learn How to Do It Right
Buy Now 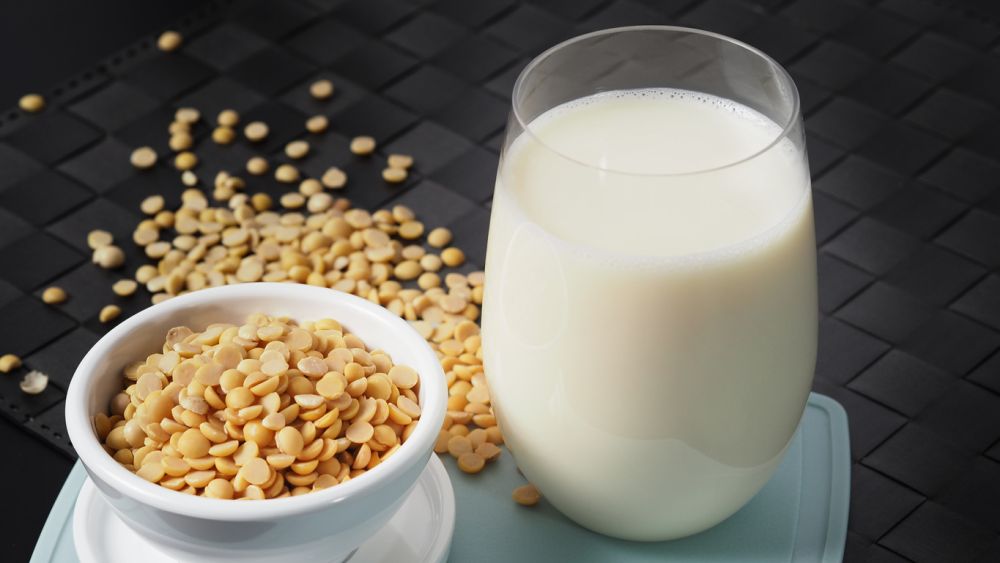 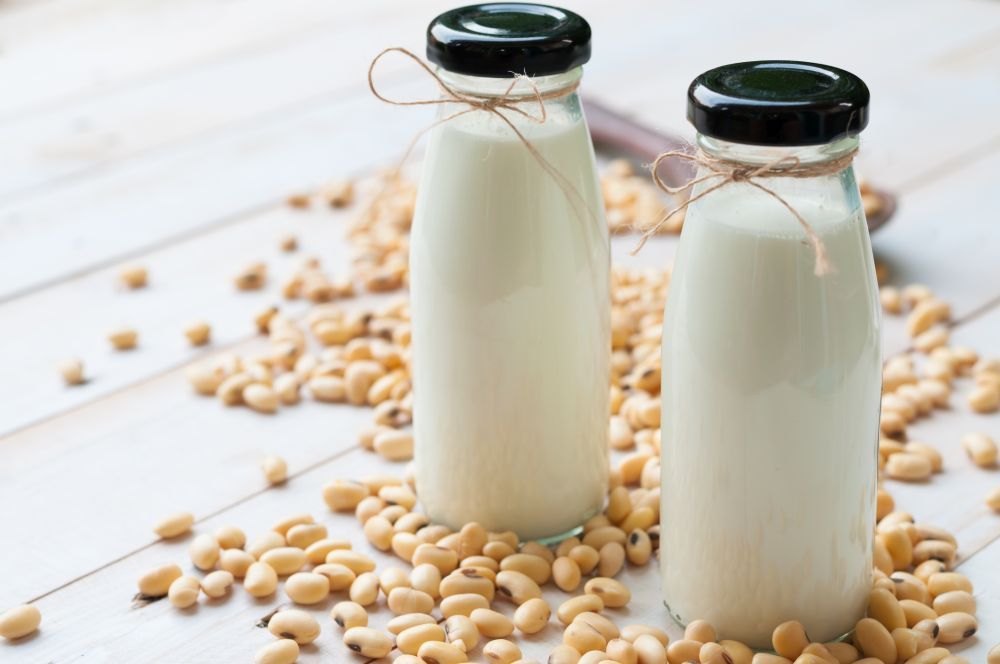 No one can resist a good sale, especially when your favorite products are those featured. Sometimes, we end up with too much soy milk, so what’s one to do to make sure it all keeps for a long time? Perhaps freezing it will work for you! 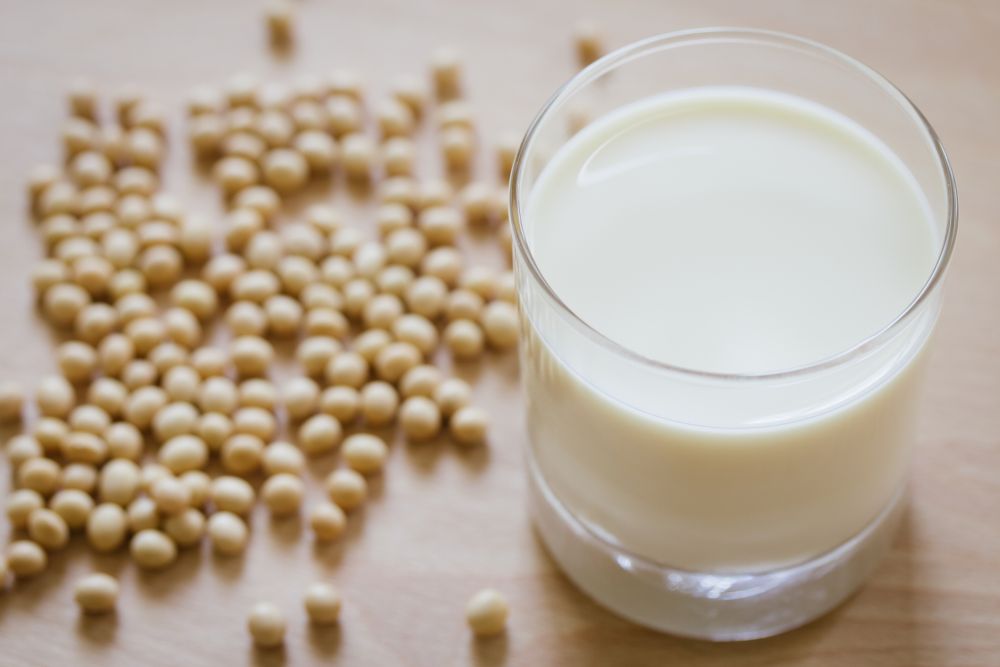 The creamy texture of soy milk is something we all seek out when drinking it. If you’re using it in various foods, however, that may not be too much of a big deal, especially since that particular texture may go away once you thaw out the product.

Can You Freeze Soy Milk?

Of course, we’re not the only ones pondering this type of questions, especially as sales are an everyday occurrence. Soy milk is especially used by those who do not tolerate other types of dairy products, or alergies. Here’s a message we received regarding soy milk:

Q. I bought several containers of soy milk on sale and have now realized that I won’t be able to drink it all before it goes bad. I hate the idea of throwing away all that soy milk, but I don’t know what to do with it all. No one I know drinks it, so it’s not possible to give it away. I was thinking of freezing it but I’m not sure if freezing soy milk will ruin it. Can you freeze soy milk?

The answer to your question is Yes, you can freeze soy milk, but you may not want to. Soy milk is unlike cow’s milk in that it contains several ingredients. When fresh, those ingredients combine to make a smooth, creamy beverage.

However, when soy milk is frozen, those ingredients have a tendency to separate and change texture, resulting in a thawed mixture that doesn’t resemble its original state at all. Thawed soy milk needs to be reconstituted to regain some of its similar texture, but will never be as smooth and creamy as it was before freezing.

Still, that doesn’t mean it’s a lost cause! Soy milk makes a great substitute for dairy in recipes such as soups or baked goods, and thawed soy milk can be used quite successfully in recipes. So, while you may not want to pour it over your cereal or drink it straight, frozen soy milk can still be used successfully.

How to Freeze Soy Milk?

To freeze soy milk, first stir or shake vigorously to help minimize separation during the freezing process. It’s best to freeze soy milk in a container rather than a freezer bag, because the soy milk will expand when frozen and could cause a bag to break. Use a freezer-safe container and leave a few inches of headroom at the top to allow for expansion. Seal the container, then label and date it.

How to Defrost Soy Milk?

Soy milk can deteriorate quickly, so be sure to only freeze soy milk that is still before its best before date. Also, use frozen soy milk within 2-3 months of freezing. To thaw frozen soy milk, remove the container from the freezer and place it in the fridge for several hours or overnight.

When completely thawed, the milk must be shaken or stirred vigorously to reconstitute the ingredients and bring back some of its original texture. Thawed soy milk can be used in recipes as a replacement for cow’s milk, including soups and baked goods. Use thawed soy milk immediately and never refreeze thawed milk.

We have a couple of really cool recipes that use soy milk, so you can use your thawed product for these:

How to Store Breast Milk: Tips and Tricks to Keep the Milk for Longer