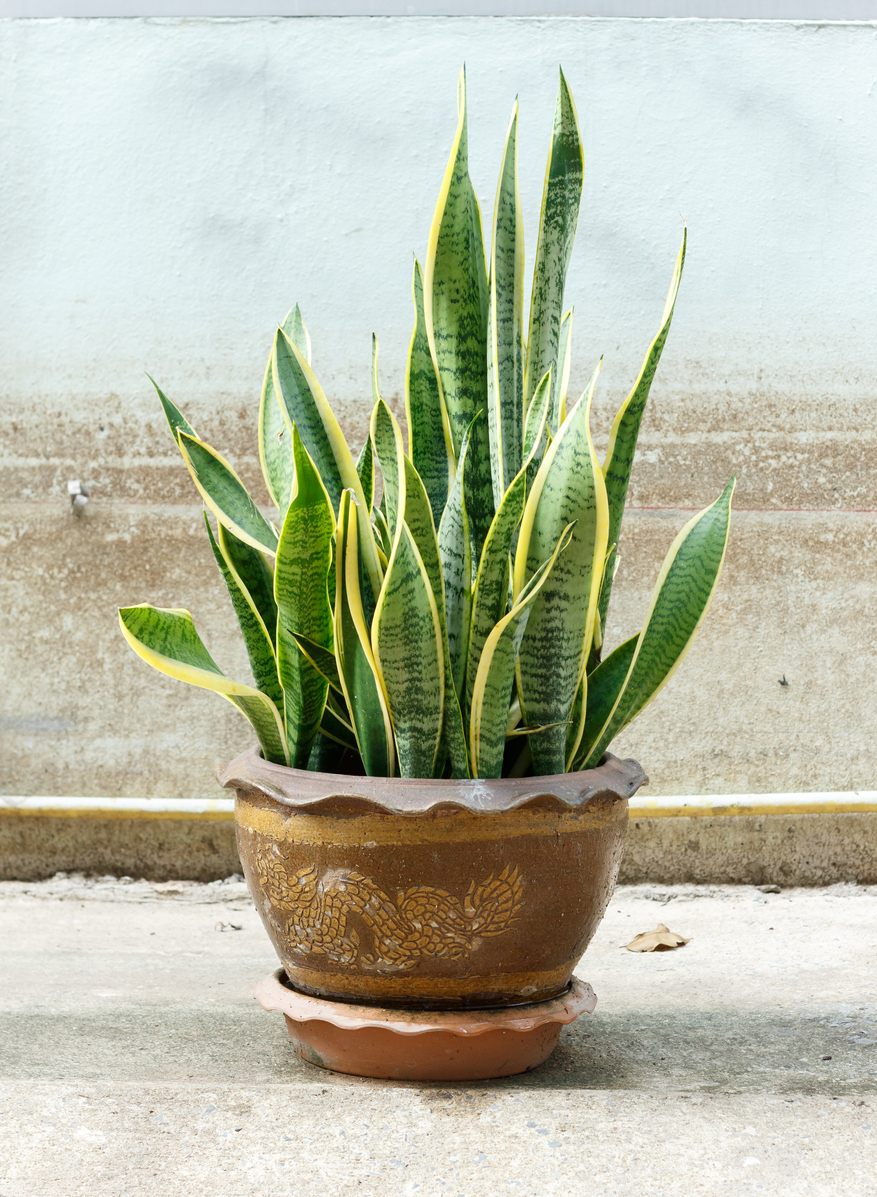 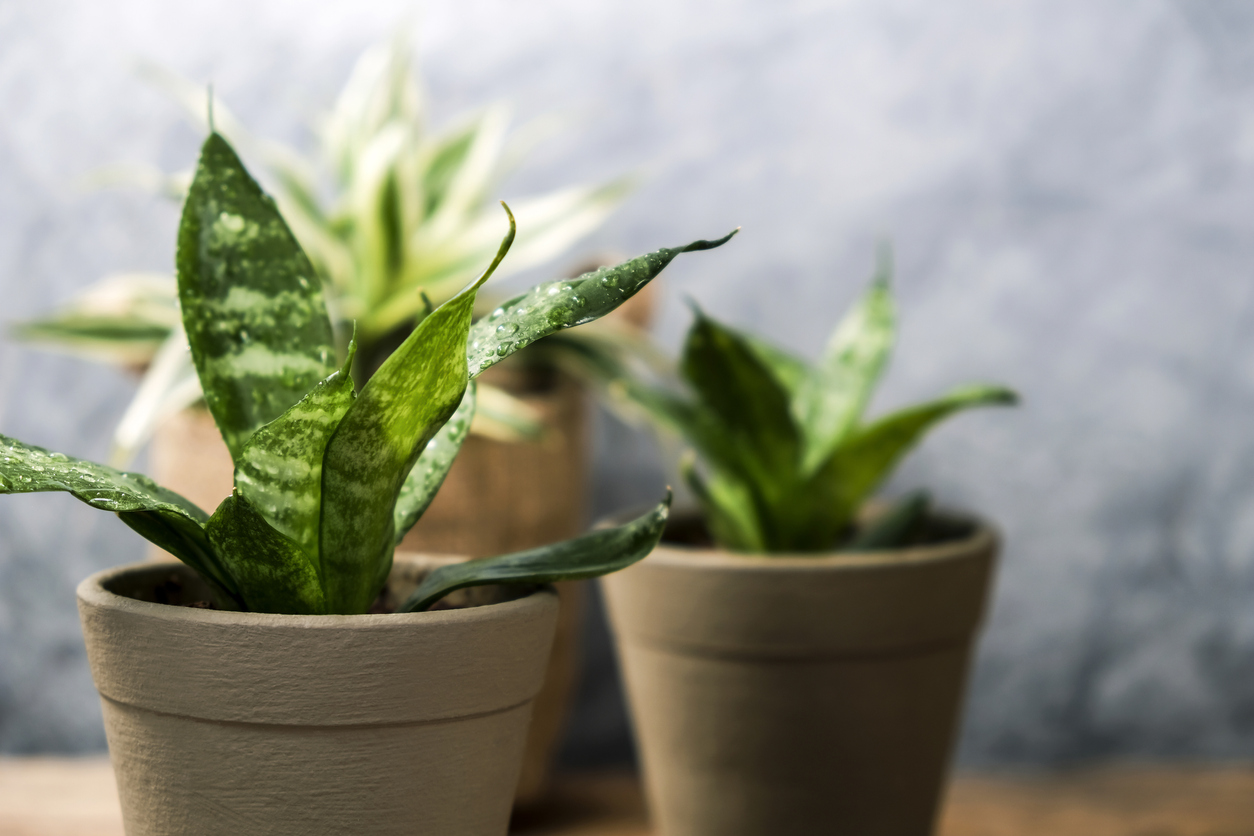 Glamming up your indoor space with houseplants would definitely make it a little more engrossing. And if you’ve been growing or doing some digging on various houseplants over the years, then you’re probably aware that not all plants are pet friendly. 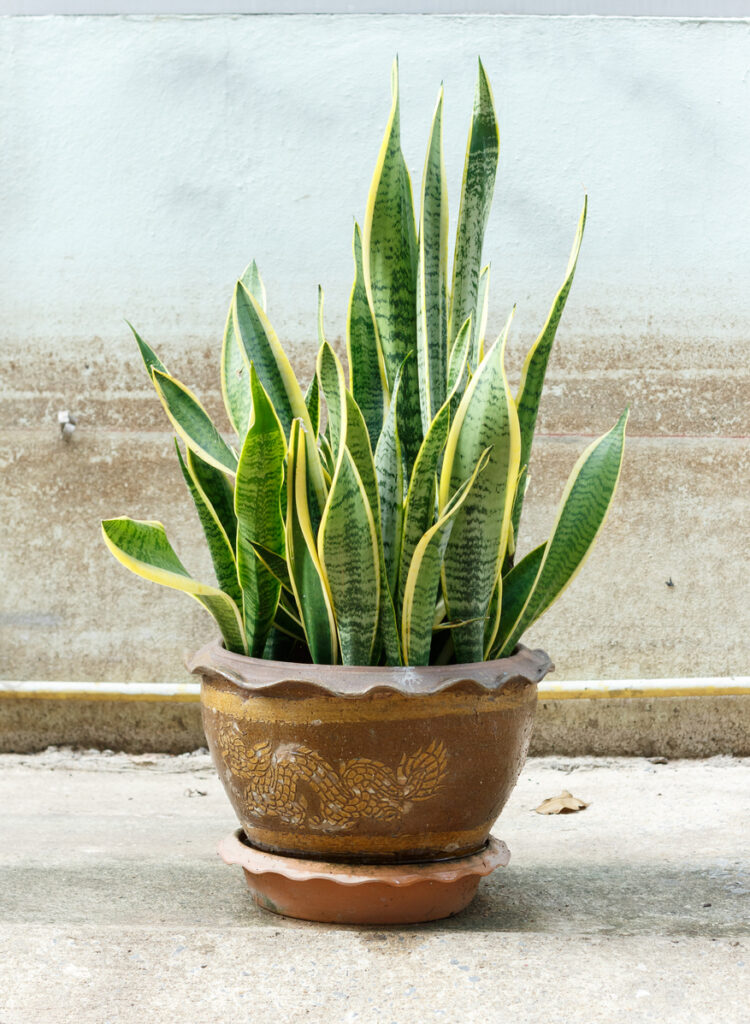 The Sansevieria trifasciata, also widely known as the Snake Plant, holds some toxicity levels that are potentially harmful to your cat’s or dog’s well-being. Supposing you’ve not yet come across this perennial, you might find other gardening stores labeling it as:

This genus from the Asparagaceae family is made of a bunch of commonly adopted species, each with its own set of distinct features. What’s quite synonymous about all of these varieties including the most sought-after ones such as Moonshine or the Cylindrical Snake Plant, is the sap on the leaves which has noticeable amounts of toxicity levels. In this guide, we’ll go deep and wide to discuss everything about Snake Plant poisoning on cats and share the best remedies to help manage the harm caused to your pet. So, let’s read on to find out.

Which Parts are Toxic to Cats?

The Sansevieria trifasciata primarily holds two toxic elements—saponins and organic acids which are usually used during photosynthesis. While saponins are meant to protect the plant from harmful microbes and fungi, they cause the plant to carry a toxicity level that’s life-threatening to your cat or dog when ingested. These toxic elements are highly concentrated around the roots and leaves of the Snake plant. If the sap from the leaves comes into contact with human skin, it may cause mild skin irritation but that would less likely be the case with cats since their bodies are covered with fur.

However, the effects are most often severe if the cat ingests the sap or parts of the plant such as the leaves. In most instances, Snake Plants are grown indoors inside a container and will most likely be within your cat’s reach. After the first attempt, your pet will experience a burning sensation in the mouth, so you’ll need to be a little eagle-eyed to make such observations and look out for remedies before the poisoning gets grievous.

You need to make an accurate prognosis so you can know how to treat any particular conditions your cat is ailing from. One of the most common symptoms your cat will begin to experience after Snake Plant poisoning is vomiting. And this will most likely be followed by diarrhea, so you’ll need to be watchful enough to catch sight of these two conditions as they tend to happen concurrently. Your cat might also begin to exhibit signs of depression and have poor feeding habits. If you note any of these symptoms on your cat, then it’s best to contact your vet so it can be diagnosed in no time. 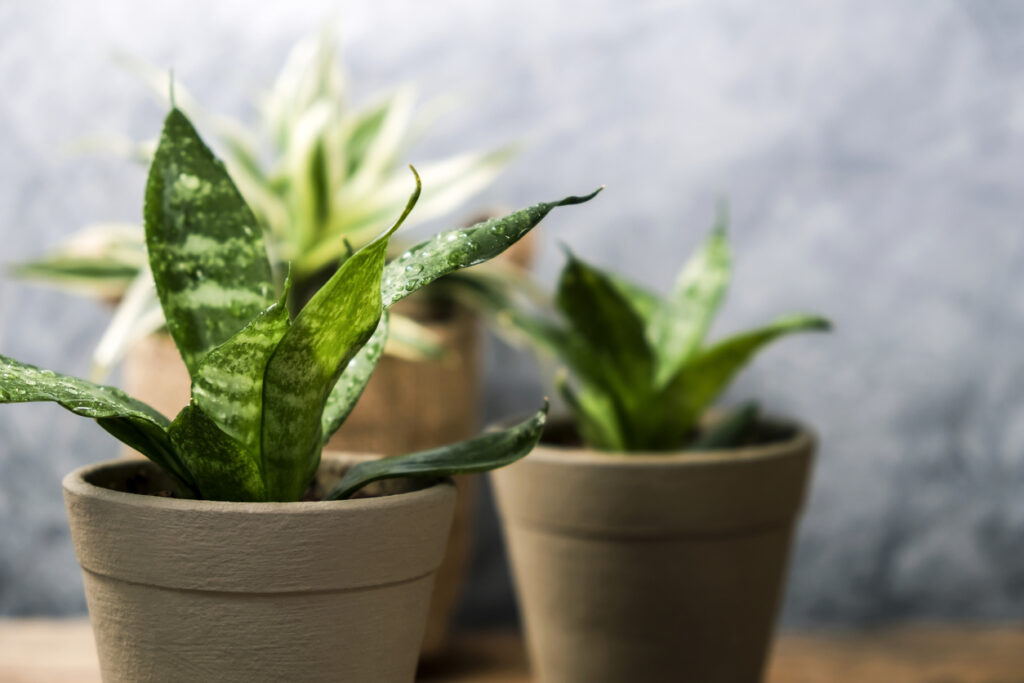 How to Treat Snake Plant Poisoning in Cats

If you suspect that your cat is suffering from adverse effects caused by Snake Plant poisoning, the most suitable way to verify such a condition would let a veterinarian perform the requisite tests. The exact toxic elements can be detected after conducting urinalysis and blood tests on your cat. Using the findings from the urinalysis test, for instance, the vet can cross-check whether the cat’s kidneys are prone to suffer from any dire health problems. Your cat’s blood pressure and temperature would also help figure out its overall health status after ingesting the poisonous sap from the leaves of the Snake plant.

Conditions such as dehydration caused by too much vomiting and diarrhea can be treated using medication. Vomit induction is also a helpful first-aid measure that would protect your pet from digesting the toxins any further. While you’re inducing your cat to vomit, use water to help it get rid of any plant matter in the mouth and feed it with a teaspoon of hydrogen peroxide to stimulate the urge of letting out any non-digestible material. If your cat is experiencing some gastrointestinal upsets, you can treat the condition with a 1 to 2 ml /kg dose of the Kapectolin suspension about 4 times a day till your pet recovers fully.

And in case your dog happens to ingest any parts of the Sansevieria trifasciata plant, the side effects would be treated by micro-doses of Sucralfate. While it’s commonly used on dogs that weigh more than 60lbs, we recommend feeding your dog with 0.5g every 6 to 8 hours if it’s weighing less. For cats, about 0.25g for the same intervals (6-8 hours) would work just fine. That will help suppress stomach upsets and help your cat achieve full recovery in less than 2 days.

How to Protect Your Cat from Snake Plant Poisoning

Although the Snake plant might pose a threat to your cat’s health condition, its toxicity level is quite considerably low. Even better, there are chances your cat won’t ingest too much of it since the sap is usually bitter. In other words, your cat will tend to ignore the presence of this kind of houseplant. You, however, can’t be certain enough that your cat want won’t be intrigued to play around the plant, so you might want to consider growing it far from reach, say, inside a hanging basket. Pick a spot where your cat doesn’t frequent much.

While pruning or plucking off a few leaves for propagation, make sure to wear protective gear and wash your hands after every routine maintenance exercise. As an extreme measure, you might want to consider growing your Snake plant entirely outdoors where you can fully control the exposure to your cat. Seek treatment as soon as you discover your pet has been exposed to the poisonous sap from the Snake plant. Ignoring to take such a course of action could cause your cat to suffer from detrimental health problems.