Few things are as simple and delicious as a bowl of plain pudding, no matter what flavour you make! Whether you prefer homemade pudding or instant pudding, we can probably all agree that it’s a simple, awesome treat. Did you know that pudding is really versatile, though?

Check out these awesome ways to get creative with your favourite pudding snack! 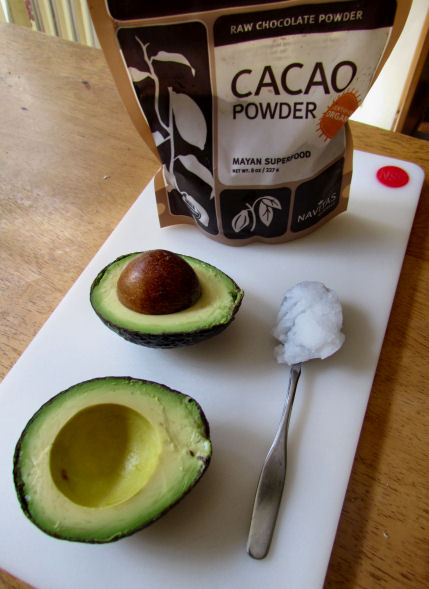 Are you looking for an alternative recipe that’s a little more healthy than instant pudding? Using avocados as a base is both healthy and delicious.(Source: Mama’s Weeds) 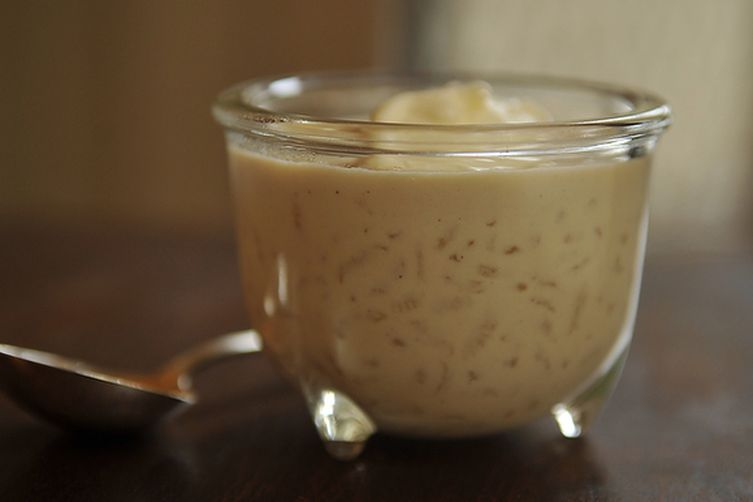 Rice pudding might not be the kind of “pudding” you were thinking of originally, but when you see how delicious this spin on the classic recipe sounds, you’ll be jumping to try it!(Source: Food 52) 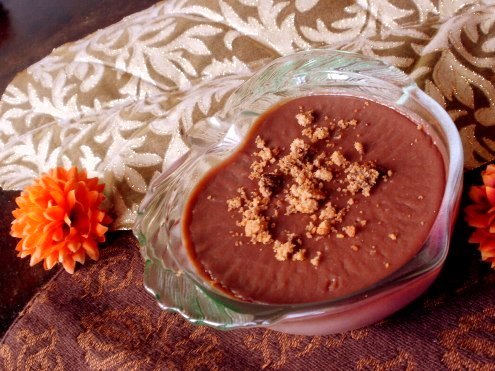 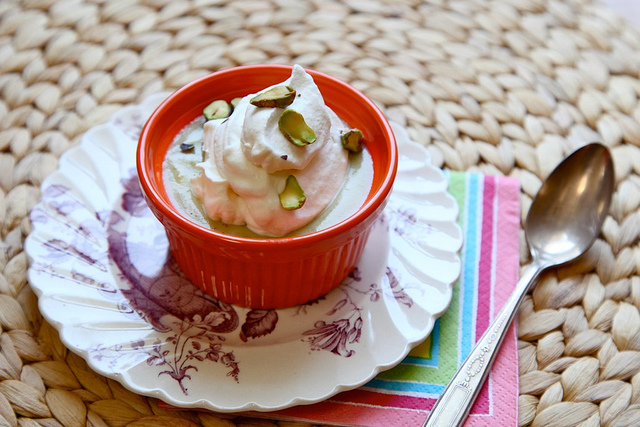 As long as you’re not allergic to nuts, the slightly savoury taste of pistachios is the perfect balance with classic sweet pudding flavours.(Source: Joy The Baker) 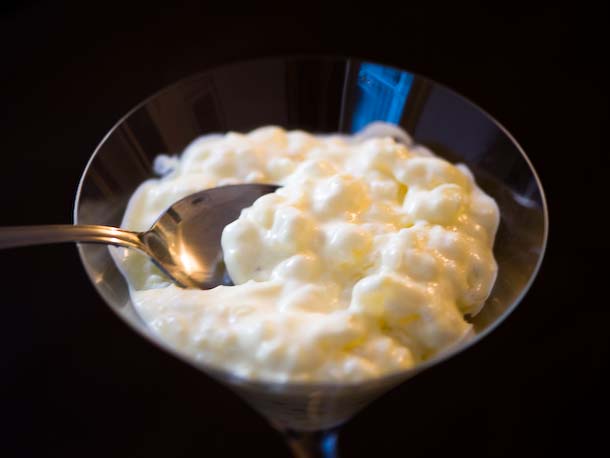 Okay, so tapioca pudding isn’t that unique of a recipe, but you’d be surprised how many people have never tried it before!(Source: Serious Eats) 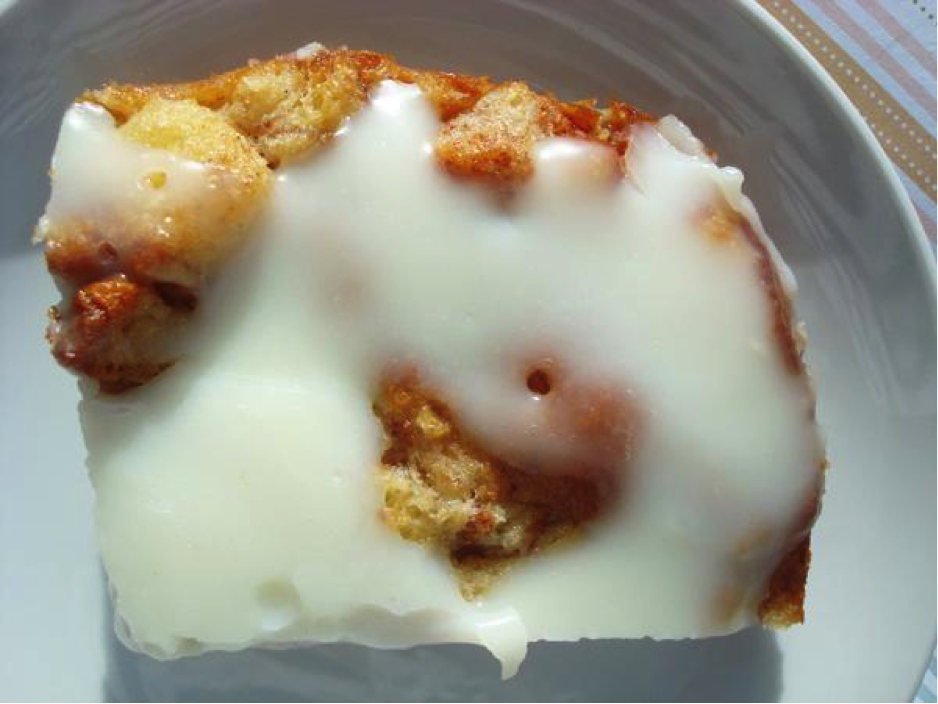 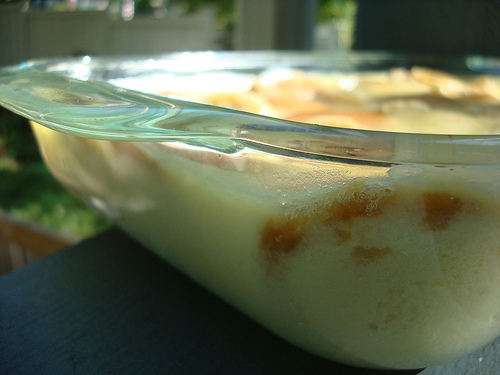 Elvis superfans swear by it that he loved nothing more than a good vanilla wafer and banana baked pudding. Try out his favourite recipe and see if you agree with The King!(Source: Cakespy) 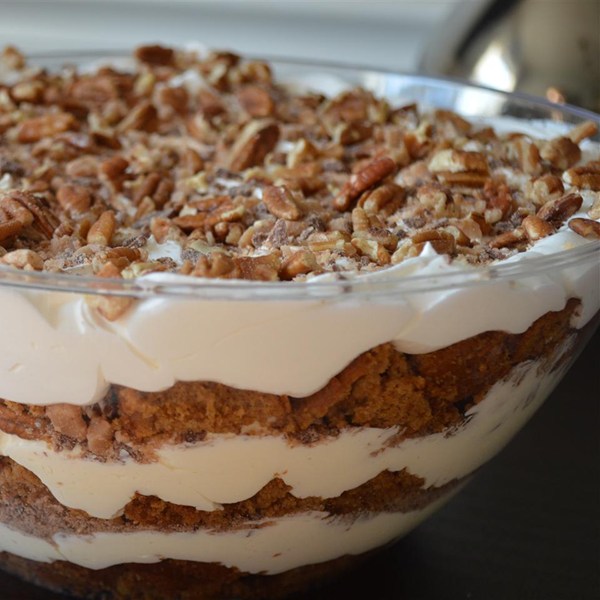 Sometimes pudding is just a part of the bigger picture, but the vanilla hints in this pumpkin trifle are worth expanding your horizons for.(Source: All Recipes) 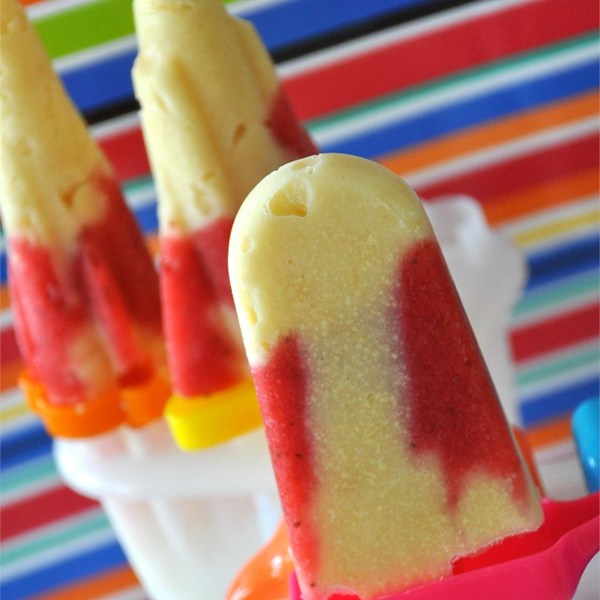 Have you ever thought of freezing your pudding? If you haven’t, you should!(Source: All Recipes) 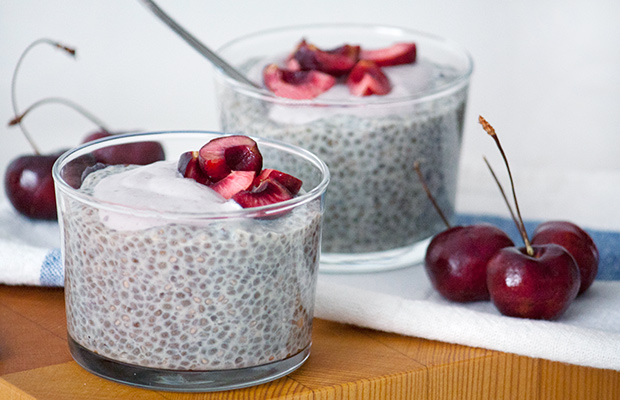 Here’s another healthy alternative to plain instant pudding that we just can’t get enough of. It’s packed full of flavour and texture that we love!(Source: Daily Burn) 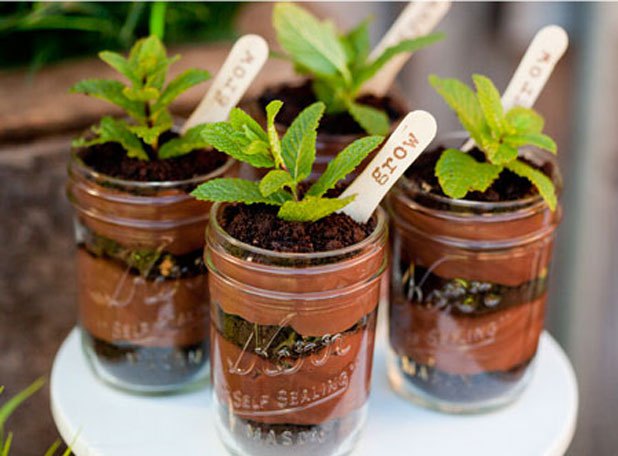 This recipe has chocolate pudding, chocolate cookie crumble, and real mint. What more could we ask for?(Source: Pottery Barn Kids) 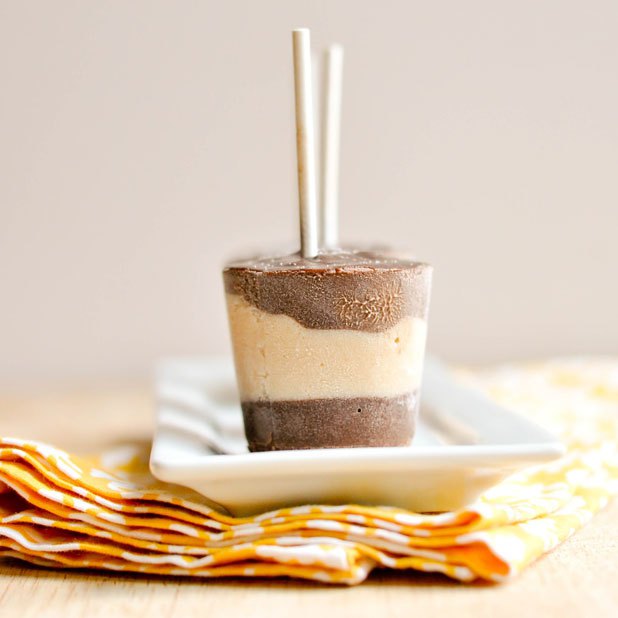 Remember how we said you should try freezing your pudding? Here’s another mouthwatering reason to do just that.(Source: Good Thymes & Good Food) 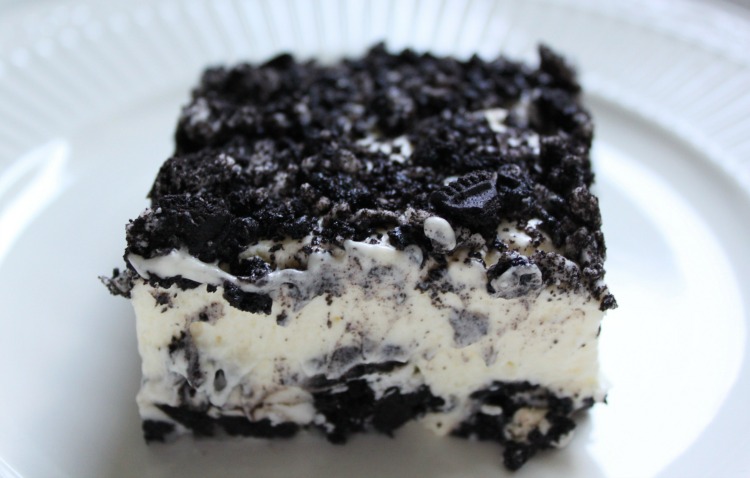 These recipe doesn’t even need baking! Vanilla pudding and Oreo cookies are a magical flavour combination.(Source: All Things Mamma) 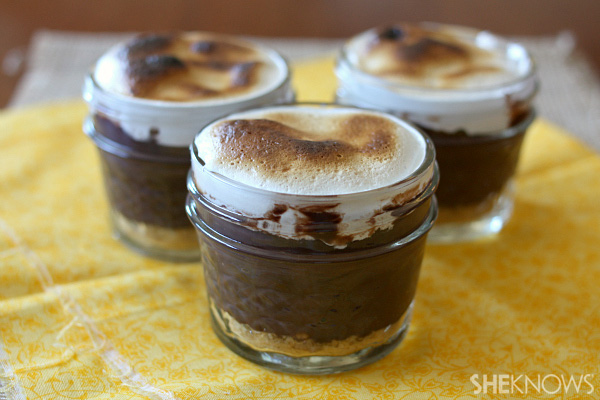 Marshmallow flambeed on top of rich chocolate pudding gives you an adult version of roasting s’mores over the fire, without sacrificing any of the fun flavour.(Source: She Knows) 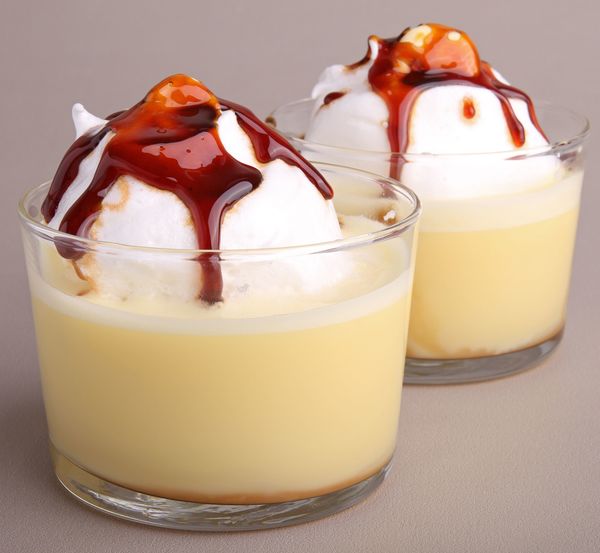 Let delicious chunks of meringue rest lightly on a bed of pudding- the flavour is up to you!(Source: 12 Tomatoes)

Do you know someone who loves pudding more than the average person? Share this post with them for a little bit of inspiration next time they get out their mixing spoon!

The 5 Instant Pot Models That You Should Buy in 2022