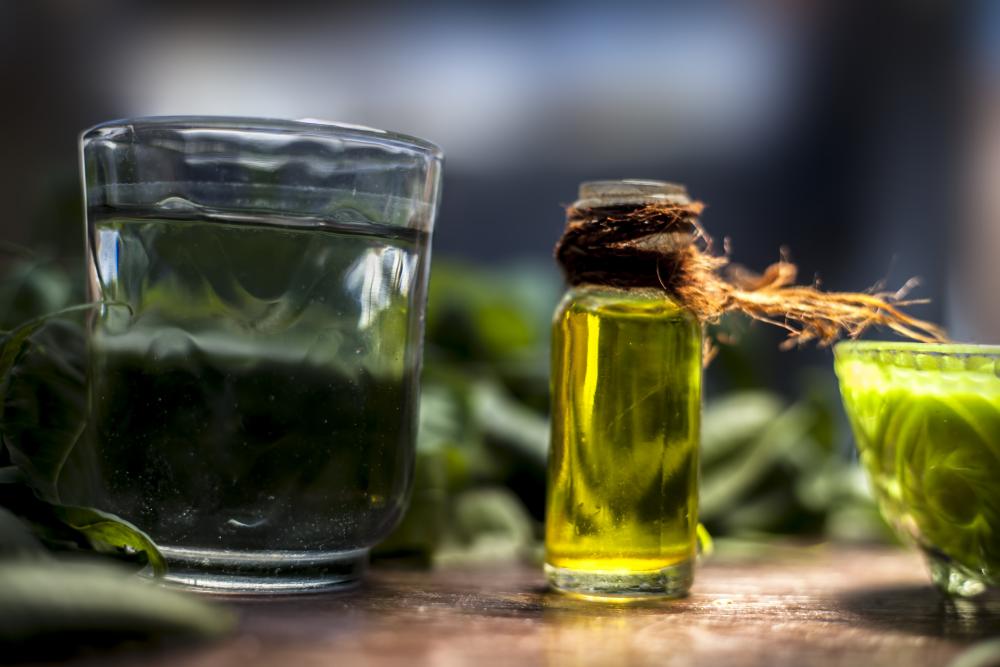 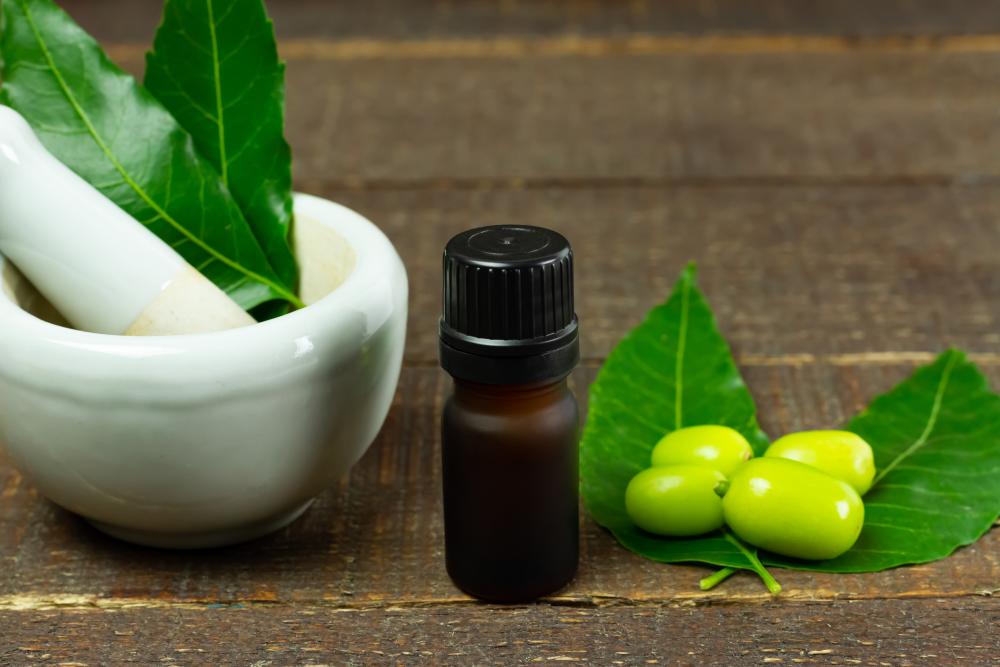 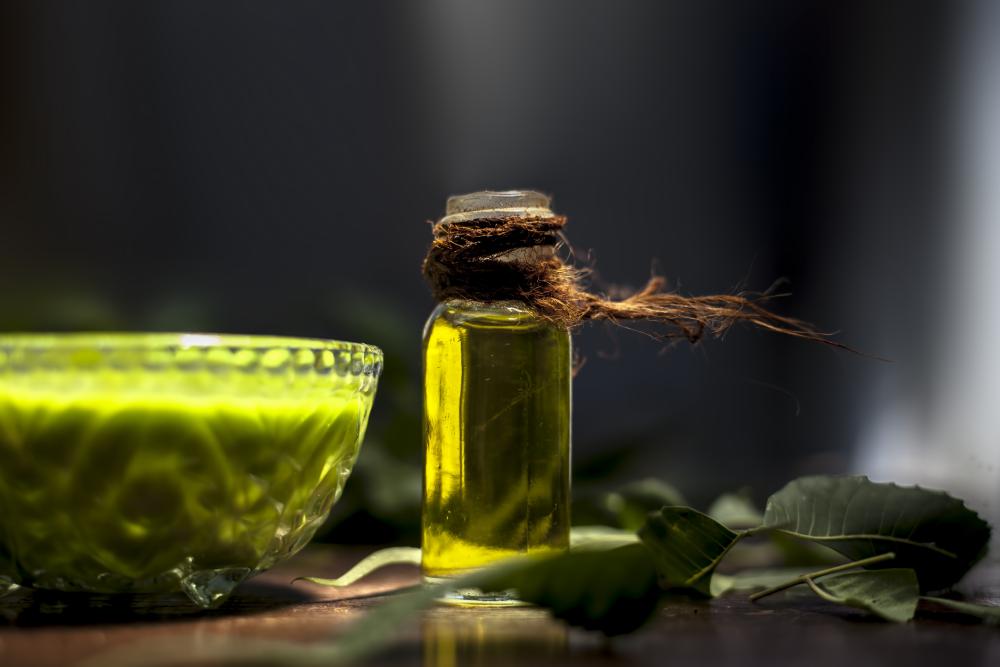 Without the right nuggets of maintenance information, you’re prone to using the wrong pesticides on your plants. It’s also not a painless experience to find the perfect non-toxic pesticides, mostly if you’re alien to the world of gardening. 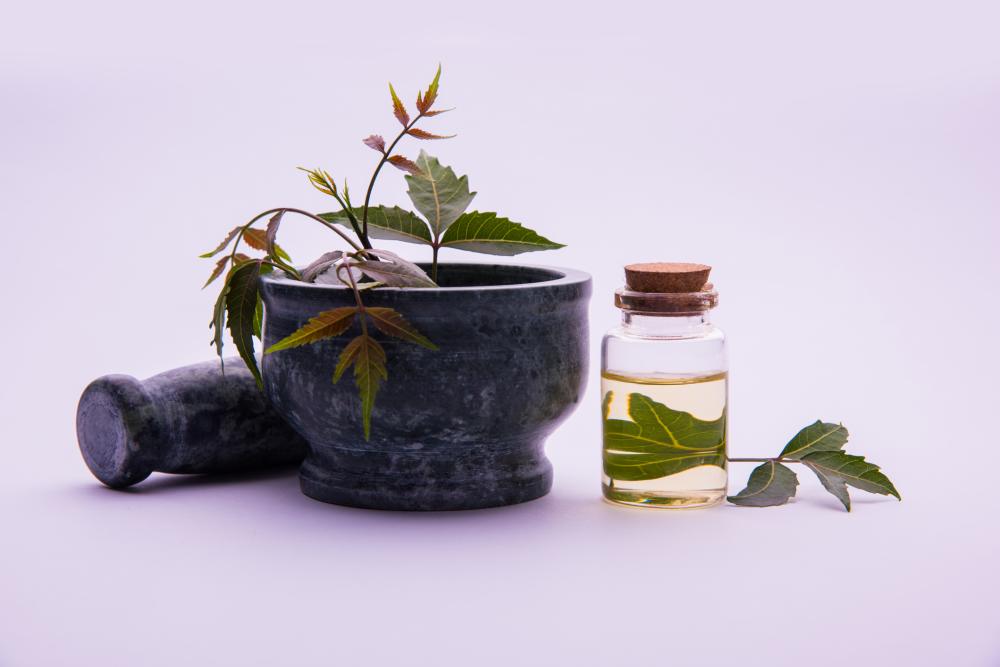 Most pesticides in the market contain synthetic compounds that can be harmful to plants, pets, or humans. Over the years, pro-gardeners have been making be the best use of neem oil when dealing with pest infestations. In this guide, we have rounded up everything you need to know about neem oil as a pesticide.

What Is Neem Oil?

Neem oil is a concentrated oil extract that’s minimally processed. That’s to suggest it’s plant-based. The extract is derived from a neem tree that is native to India. Its scientific name is Azadirachta indica—a tree that can now be traced across over 70 countries in the world. If you don’t have the basic fact about neem oil as a remedy for pest infestations and diseases, then you might be a little skeptical about using it. And, for the most part, the bland notion is usually that pesticides are harmful to houseplants.

Neem oil often ends up being mistaken for synthetic pesticides. In actual fact, it’s one of the rare solutions that pose the least threats. Using neem oil on flowering plants is one way to avoid hurting beneficial microorganisms. To work as a pest control remedy, neem oil is diluted with water—typically at half its strength (or higher), then applied to affected areas on the foliage. If the extraction is cold-pressed, there’s a high chance it will have active elements to produce more effective results. Apart from holding insecticidal properties, neem oil can be found as an ingredient in a number of personal care products.

Neem oil has a compound called Azadirachtin, which is usually the dominant component when making pesticides. It also carries other components like Omega 3, 6 and is rich in fatty acids. The remedy works as an effective insect repellent as it slows down the ability of pests to feed on your houseplant’s foliage. The oil ruins an insect’s endocrine system, which has the hormone responsible for the growth and laying of eggs. Compared to synthetic pesticides, using this oil would help get rid of mildew and aphids without leaving any hazardous effects in your garden. Spraying the solution on leaves will highly likely make them look lush and healthier. If your houseplant is a bloomer, you can use it to protect the flowers from mites and diseases.

Is It Safe to Use Neem Oil as a Pesticide?

So far, there aren’t any alarming effects that arise as a result of using neem oil on houseplants. And that’s especially true if it’s 100 percent pure neem oil. Apart from being a cost-effective remedy that growers use to combat pest attacks, it’s among the rare safe pesticides you’ll find in the market. After checking with a careful study, we learned that neem oil is harmful only when exposed to humans in high concentrations. Neem seed oil poses a major threat to insects that like to feed or suck sap from leave and stems of plants. Other beneficial insects such as bees that help with pollination won’t be gravely affected.

Ladybugs and earthworms are also safe unless you’re using a heavy dose on your plants. The best time to spray neem oil on the affected areas is during morning or evening hours when pollinators are out of sight. Spraying it on the soil could also help keep insects at bay and kill soft-bodied bugs that are notorious for causing damage to plants. The most significant element in the oil when it comes to suppressing the numbers inhibits the egg-laying cycle of pests without leaving any effects on plants when used in moderation. Apart from powdery mildew, neem oil can also cure other fungal infections such as blights, leaf spots, rust, and black spots. Diluting neem oil before use makes it non-toxic to humans and pets. Most of all, it doesn’t hold any carcinogenic properties, unlike other synthetic pesticides.

How Much Neem Oil Per Gallon of Water?

The exact amount of neem oil that needs to be added to a gallon of water matters a lot when using the remedy to kill soft-bodied insects. You’re probably glued to the fact that highly concentrated neem oil could burn the plant and leave it looking unappealing. It’s best to apply neem oil in the ratio equivalent to the potential damage you intend to mitigate. The other pointer to consider is whether the affected plants are growing indoors or in the garden. If you’ve purchased your neem oil from a store, check the instructions on the label to get a hint on the right amount of dose. For the record, this remedy works well with nearly all types of plants. You can use it during the entire growing season. However, seedlings or plants that are just beginning to spout can be prone to this kind of remedy.

Neem oil is a useful remedy for repelling mites, alongside over 200 species of sucking insects. It can help get rid of bugs like aphids, mealybugs, scale insects, and whiteflies. It’s also a perfect repellent for garden bugs like nematodes, caterpillars, and termites. We also learned that neem oil is an effective fungicide that can get rid of powdery mildew and rust when used in a controlled ratio. You can use the remedy to cure root rot, sooty mold, and black spots.

How to Use Make Neem Oil Foliar Spray

The most common way to apply neem oil is via foliar sprays. When it’s sprayed in the soil, the oil usually has a half-life of between 3 to 22 days. But if you dilute the oil in water, it will be effective for a period between 45 minutes to 4 days. The foliar spray helps apply the solution heavily on the areas infested by pests. To keep the foliage from burning, apply neem oil only under indirect heat. Any excess heat from the sun intensifies the burning effect on the leaves and stems of your houseplant. In other words, extreme temperatures are a major threat.

So, you want to avoid keeping the growing medium in an environment that’s too hot or extremely cold when spraying neem oil. On the bright side, foliar sprays are much safer since they hold about 0.5 to 1 percent of the Azadirachtin concentration. These spays yield tangible results, especially when the infestation is mild. It’s worth noting that if the infestation is massive and the damage is caused by bugs like aphids, then neem oil won’t do much to revert the situation.

It’s basic knowledge that oil and water don’t mix, so it’s difficult to use a cocktail of all these ingredients. A solid way to get around it is to entirely emulsify the neem oil before pouring it into the sprayer. Failing to emulsify it properly won’t make it a reliable remedy. Even worse, it can make the foliage look jagged. Undiluted neem oil is a heavy dose that could burn the leaves even at the slightest application. While emulsifying is a requisite step before use, chances are the solution will gradually split up. Shake it intensely before applying the remedy to your plants. What would work best, especially if you’re adding ingredients such as aloe vera, is preparing a fresh concussion every time you need to suppress pest attacks.

The entire process of emulsifying is quite effortless. All you need to do is find the right emulsifying agents. You can either choose to use soap or silica—it all depends on your preferences. Silica is an inorganic compound that’s also known as potassium silicate. Growers choose this option when emulsifying neem oil over others because it has more perks that prove to be fruitful to a plant’s overall health. Using silica as an emulsifying agent helps your plant gain higher tolerance levels against heat stress and drought. It also makes the cell walls more rigid, hence making the plant have longer and sturdier stems. Liquid insecticidal soap and powdered aloe vera are also effective emulsifying agents.

How to Apply Neem Oil Spray

When spraying your plants with neem oil, it’s always safe to wear protective gear. I like wearing long, reusable gloves anytime I’m working with pesticides of any kind to protect my skin from allergic reactions. Avoid spraying on seedlings or young plants that are in their tender sprouting stage. Wait till the plants are at least 2 months old. As we noted earlier, spraying during late afternoon hours when the sun isn’t intense protects the foliage from getting burned. If the plants are left overnight after spraying neem oil on them, the solution proves to be far more effective compared to daytime hours when they’re exposed to heat from the sun especially if the leaves are wet.

Before spraying the solution, make sure to shake it thoroughly. The intervals you’ll need to work with will depend on the level of infestation your plants are suffering from. As a rule of thumb, make sure not to spray your plants with neem oil more than once every week. The goal is to avoid scorching the foliage. But the downside is this kind of frequency won’t be effective if the infestation is intense.