of 2
How to freeze mushroom soup
How to thaw mushroom soup
Can You Freeze Mushroom Soup? Yes, But Here Are the Rules You Have to Follow
Buy Now 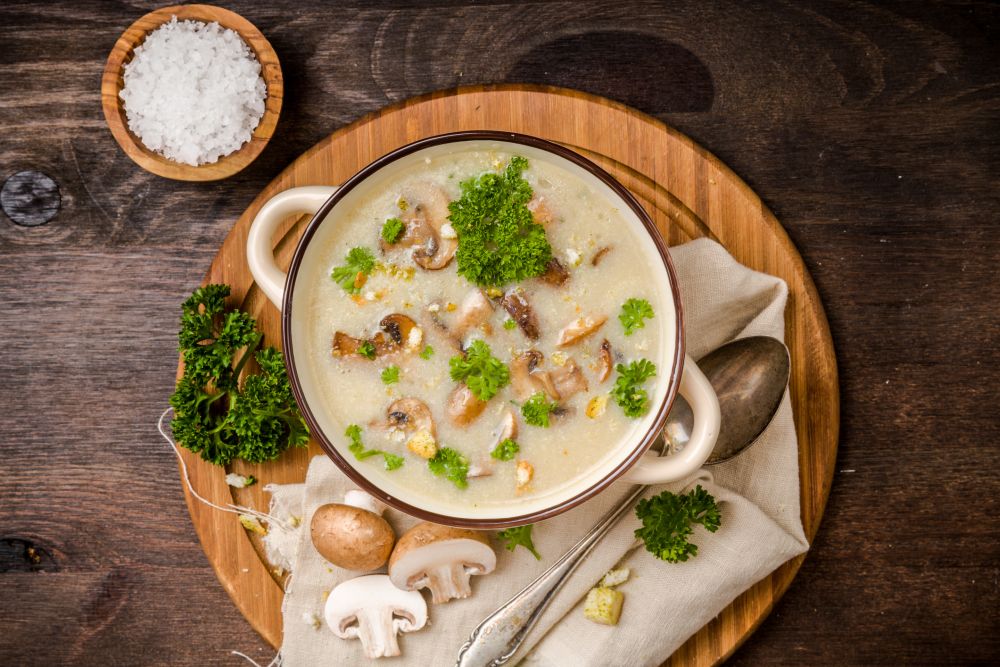 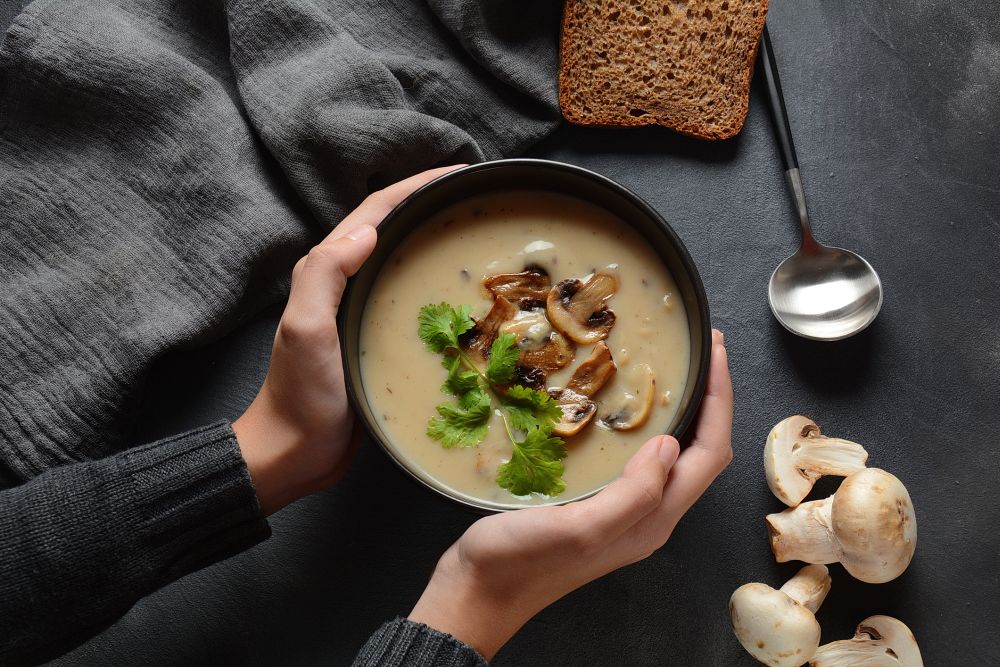 We’re going to admit right here, right now, that mushroom soup is definitely one of our favorite meals. So, if you’re like us and make too much of it and want to keep some for later, you may want to look into freezing some of it. 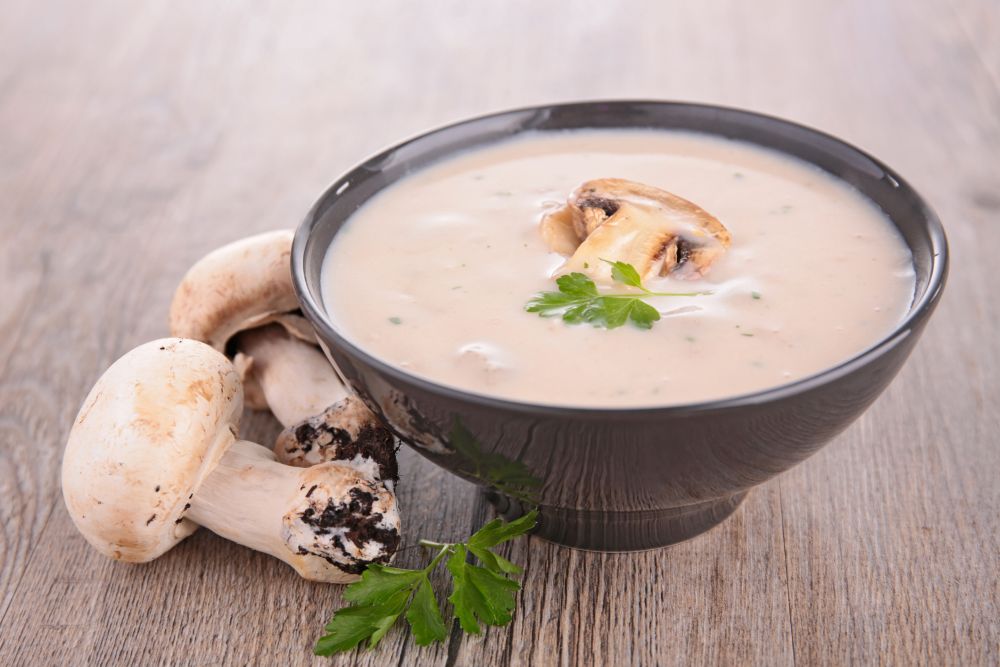 In this way, your soup will last for longer and you get to skip worrying about what to make for dinner or lunch when you’re short on time.

Can You Freeze Mushroom Soup?

We’re not the only ones to have such worries. One of our readers sent us a message asking about the exact situation we’re in – looking for ways to save the delicious soup from going bad.

I made a pot of mushroom soup for dinner, but now I have some leftover that I would like to freeze for later. I’m a bit wary of trying to freeze it though, because I’m not sure how the cream in the soup will take to being frozen. Will the soup separate or become grainy? I would like to simply freeze what’s left for dinner another night, but not if the taste and texture are going to be ruined once I thaw it out. My husband thinks I should be able to freeze mushroom soup without a problem, but I’m not so sure. Can you freeze mushroom soup?

Your husband is correct. You can freeze mushroom soup! Now, if the soups has rice in it, then I would not recommend freezing it because the rice can soak up all the liquid during the freezing process, but otherwise, I wouldn’t worry about it. It is true that the cream can separate from the rest of the liquid, and the fat in the cream can take on a yellowish hue during freezing, but the color and texture should return to normal upon thawing.

How to Freeze Mushroom Soup?

To freeze mushroom soup you’re going to have to follow a few steps.

How to Preserve Your Mushroom Soup for Longer?

One of the things you can do to make sure your mushroom soup preserves its flavor even better is to use a food saver. The food saver works with bags and containers, and you can definitely make sure your soup stays delicious for longer.

Our favorite is the FoodSaver V4840 2-in-1 Vacuum Sealer Machine which will also seal the bag while extracting all the air. Whatever way you choose to go, the device will save you time and money.

How to Thaw Mushroom Soup?

To use frozen mushroom soup, remove the bag or container from the freezer and allow it to thaw in the fridge for several hours or overnight.

It can also be thawed by holding the bag under cool running water. Then, pour the mushroom soup into a saucepan and gently reheat, stirring constantly. You may notice that the soup has separated or has a slightly different texture before reheating, but the stirring will work to reincorporate the texture to its original state.

If you’re unsure what recipe to go for, we can suggest this creamy mushroom soup recipe with chicken. It’s absolutely yummy and it doesn’t take long to make.