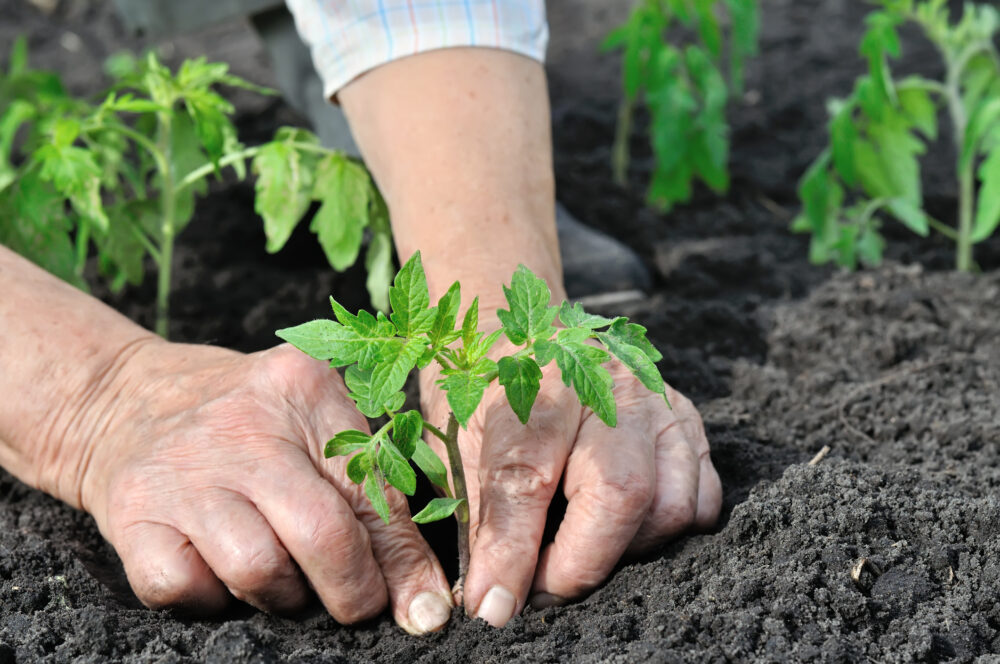 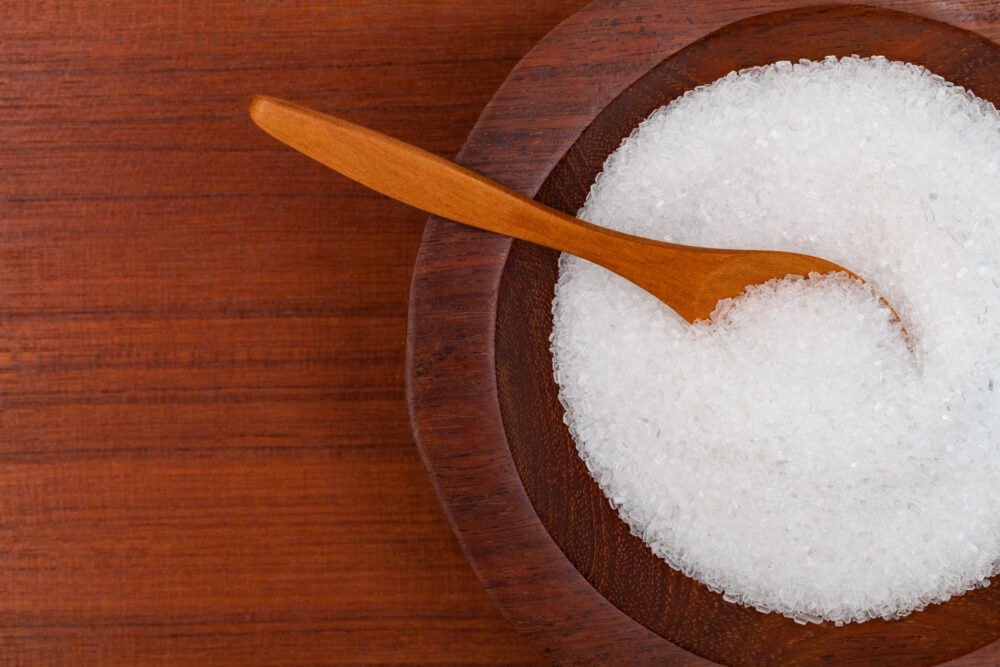 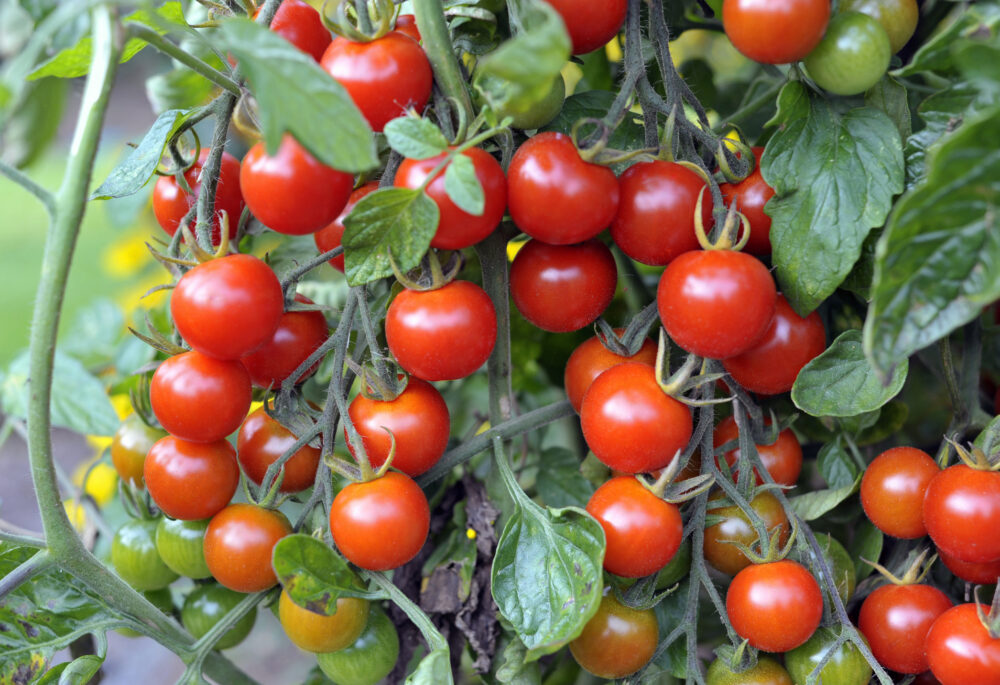 Epsom has long since decades ago been used in gardens. At the peak season of summer, you’d expect to harvest ripe tomatoes that have no patches on the skin. A bigger and tastier yield, however, would be hard to achieve if the soil your tomatoes are sitting on has magnesium or sulfur deficiency.

And that’s more reason why adept gardeners heavily depend on Epsom salt to help their tomatoes keep up with the whole photosynthesis cycle and cell development, among other essential stages they need to go through so they can develop maturely. In this guide, we’ll wrap all the fringe benefits of using Epsom salt, alongside how to use it during the growth cycle of your tomatoes. 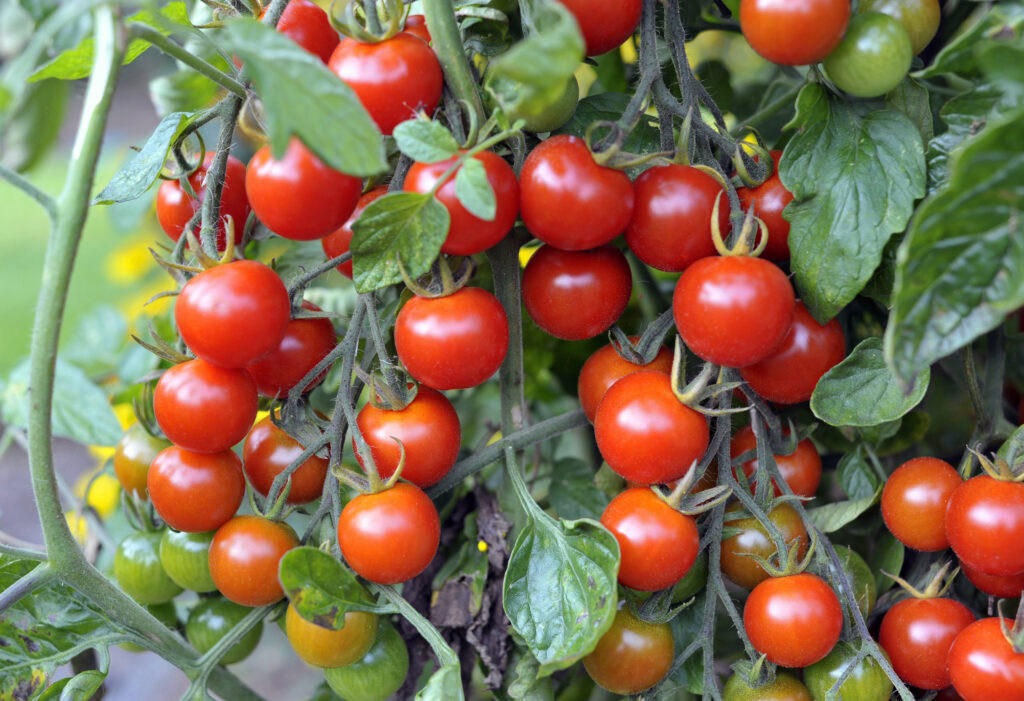 What Is Epsom Salt?

If this is your first time to come across or hear about Epsom salt, you’d be forgiven to presume that it’s the same table salt used for cooking. Even from a quick glance, it similarly looks like table salt. Well, not quite the case. Epsom salt is also known as magnesium sulfate—a chemical compound made of magnesium, sulfur, and oxygen.

Aside from being used to alleviate health conditions such as swelling of the muscles and mental stress, it’s has been widely used by tomato growers to suppress deficiencies in the soil. Although it doesn’t carry all the needed elements found in fertilizers, Epsom salt could supplement the blooming process and keep the tomatoes from rotting.

If your tomatoes lack either magnesium or sulfur, the fruits would take longer to mature and ripen. But that’s just a scratch on the surface—read on to find out how Epsom salt can help make your tomatoes look healthier and lush.

How to Use Epsom Salt on Your Tomatoes 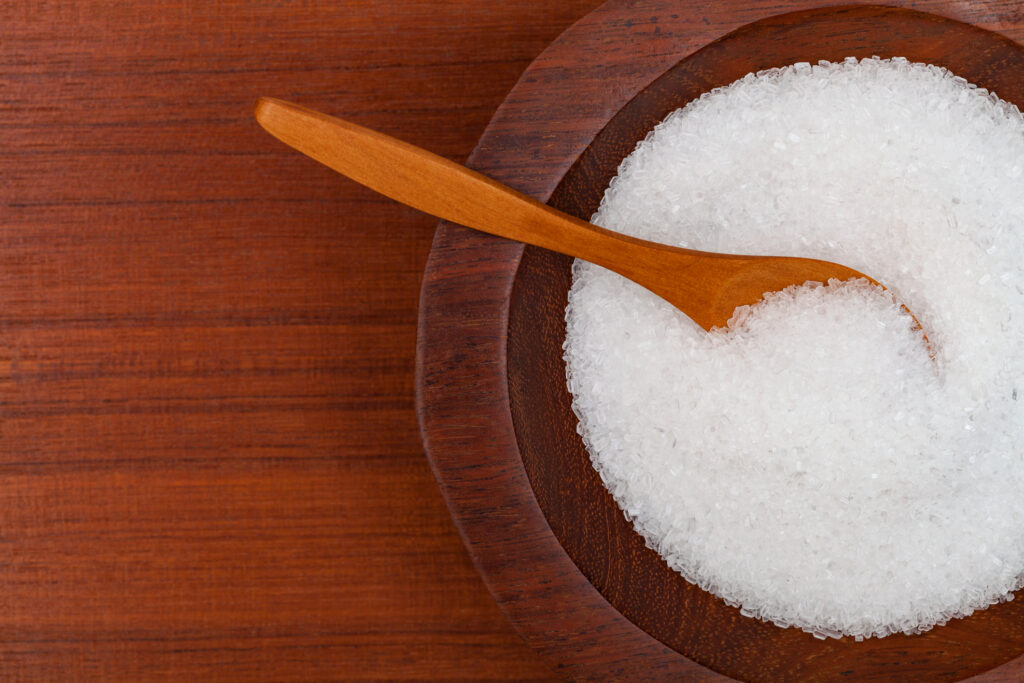 Same as fertilizers, not every season is suitable for using Epsom salt on your tomatoes. If you’re growing your tomatoes in a container, we recommend diluting about 2 tablespoons of Epsom salt with a gallon of water. Use the solution during normal watering sessions. And the same instructions go for peppers.

But that’s not to mean you need to use the mixture every now and then when you’re watering your tomatoes. Instead, use the solution at least once or twice each month. When the tomatoes mature, you’ll need to side-dress them with a tablespoon of Epsom salt per foot on the bottom part of each plant. Wait for the leaves to develop and keep on side dressing your tomatoes after, say, every 5 weeks till the end of the harvest season.

Before planting the seeds, you’ll need to add one or two spoons of salt to each hole. One handy tip to take note of is running a soil test before using Epsom salt so you can evidently tell whether it’s deficient in magnesium or not. If there’s optimal availability of magnesium, then there would be no great need of using Epsom salt in your tomatoes.

When to Use Epsom Salt on Your Tomatoes?

#1 When Preparing the Nursery for Your Tomato Seedlings.

Epsom salt would be more effective if you’re using it when planting the tomato seedlings. If you’re planting the seedlings in a garden, an average-sized cup of Epsom sale would typically make up for 100 square feet. Remember to add a gallon of water for every tablespoon and sprinkle the solution evenly using a misting spray.

#2 When Potting the Tomatoes

If you’re looking to grow your tomatoes in a container, you’ll need to find out how to neutralize the pH on the soil. And there’s no better and less expensive way than spaying them with Epsom salt. Potted plants, same as those grown outdoors for landscaping, need some vibrancy so they can yield and elongate to their farthest potential. To boost the absorption of the essential nutrients found in Epsom salt, you want to spray the solution directly to the leaves of your tomatoes.

#3 To Boost the Harvest

In instances where plants need rapid nutrients to boost their yield, foliar feeding would suffice. For the newbie gardeners, foliar feeding is where you spray nutrients directly to your tomatoes instead of fertilizing the soil as it’s the drill with most other plants commonly grown by households.

Epson salt significantly helps rise the chlorophyll levels found in plant cells. If the leaves begin to turn yellow, that’s a sign to indicate your tomatoes are highly likely suffering from magnesium deficiency, and as a result, the yield would ultimately be clamped down during harvest time.

Perks of Using Epsom Salt on Your Tomatoes 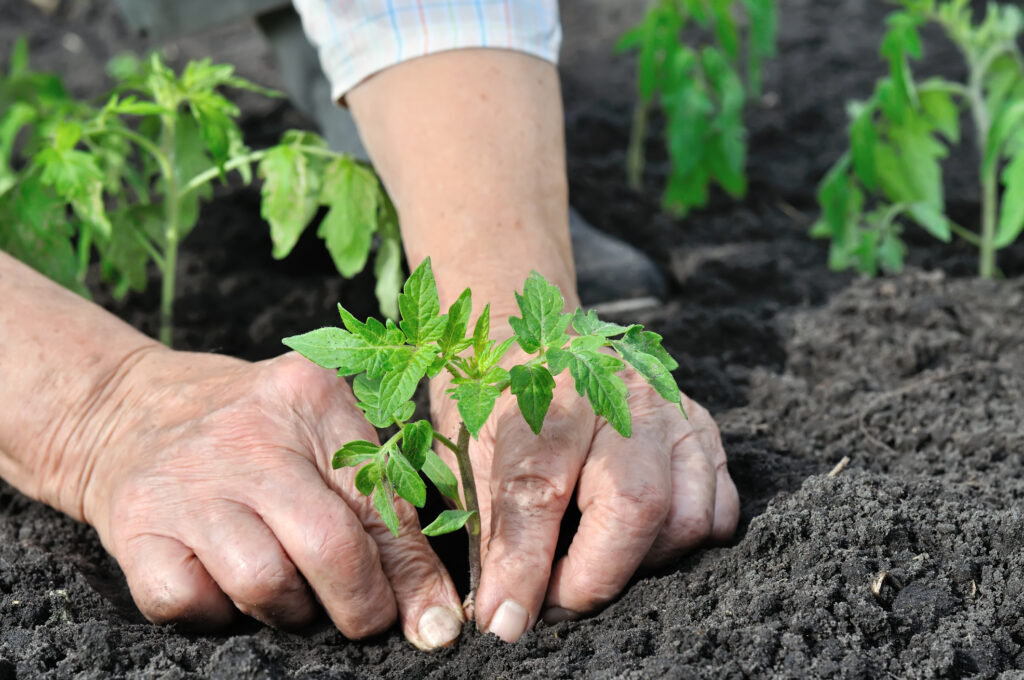 So, what are the material upsides of using Epsom salt on your tomatoes right from the seedlings’ planting stage? You might ask. Well, after spraying your tomato seedlings with the solution, you might expect them to show these attributes:

How to Store Tomatoes to Enjoy Them Fresh All Season