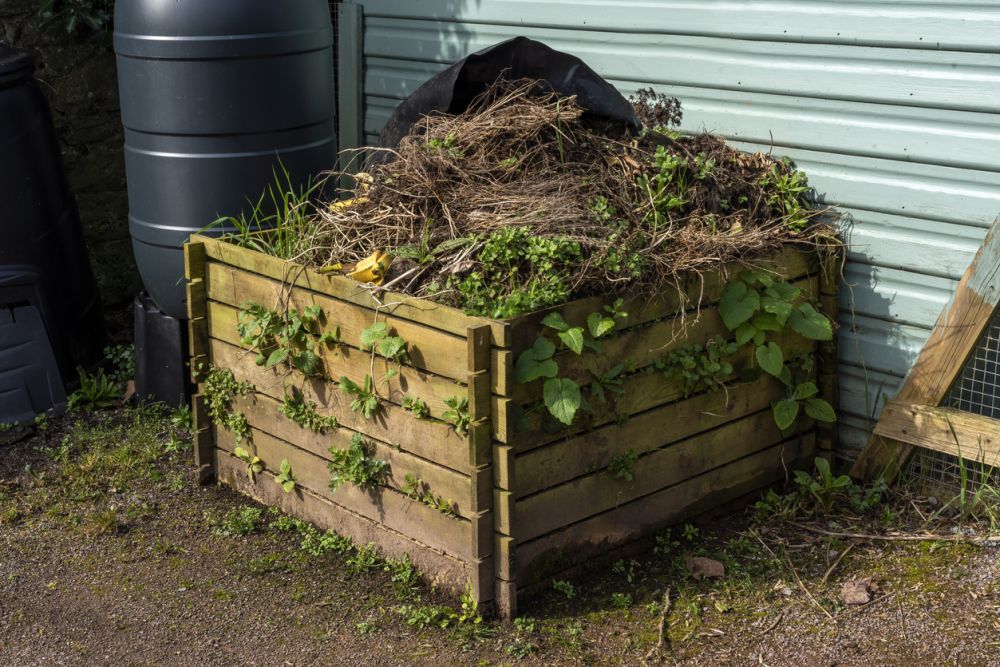 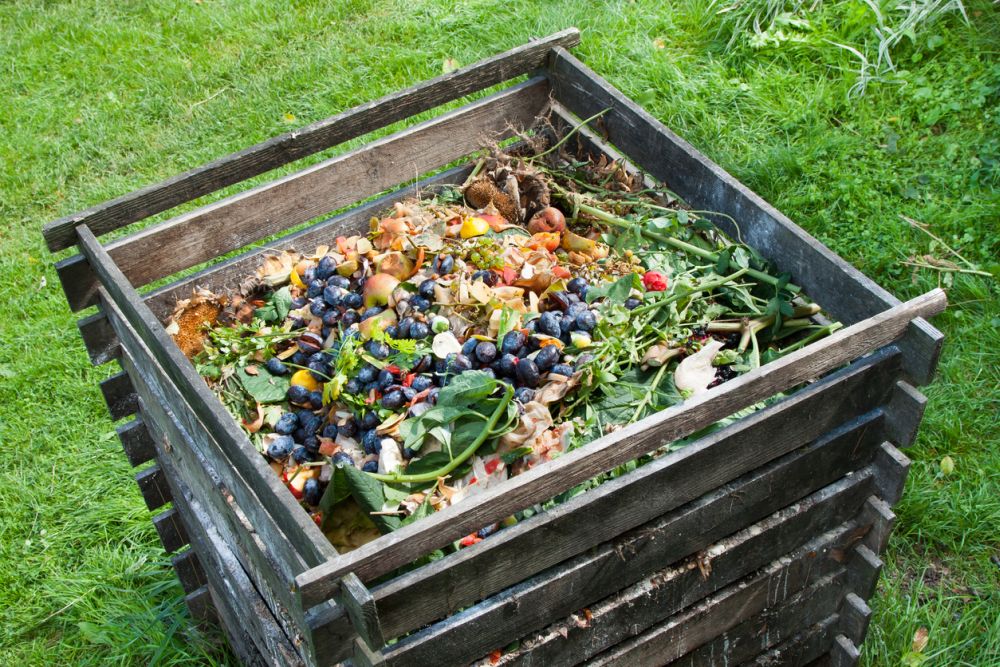 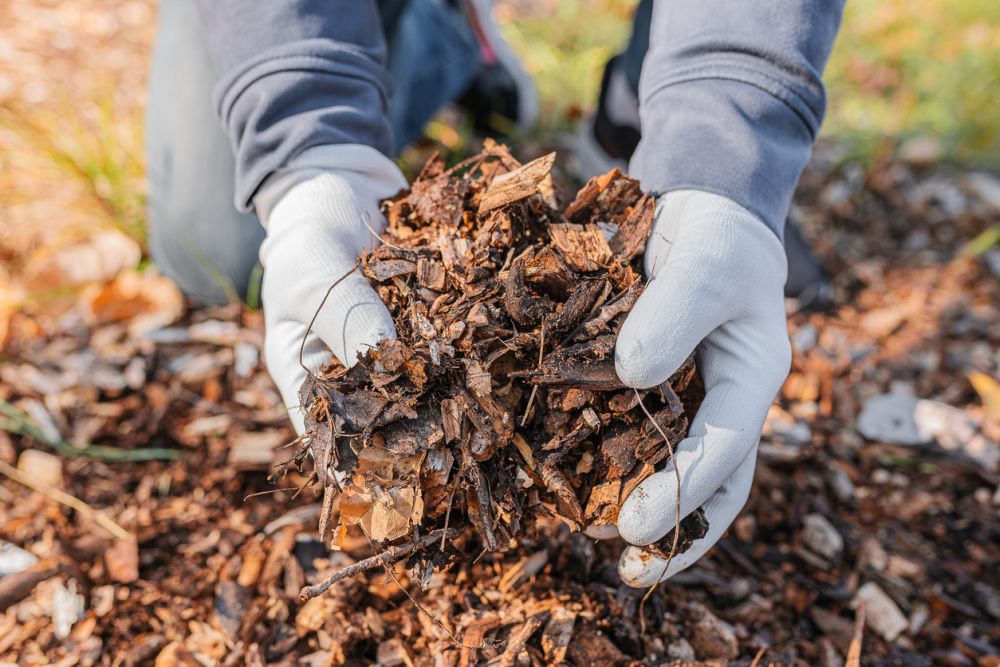 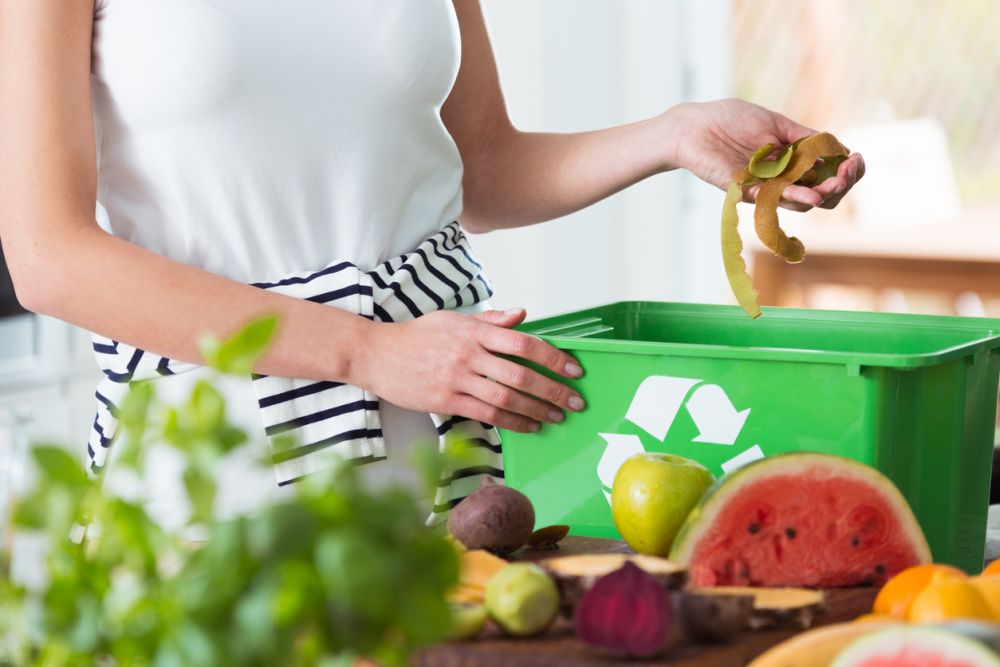 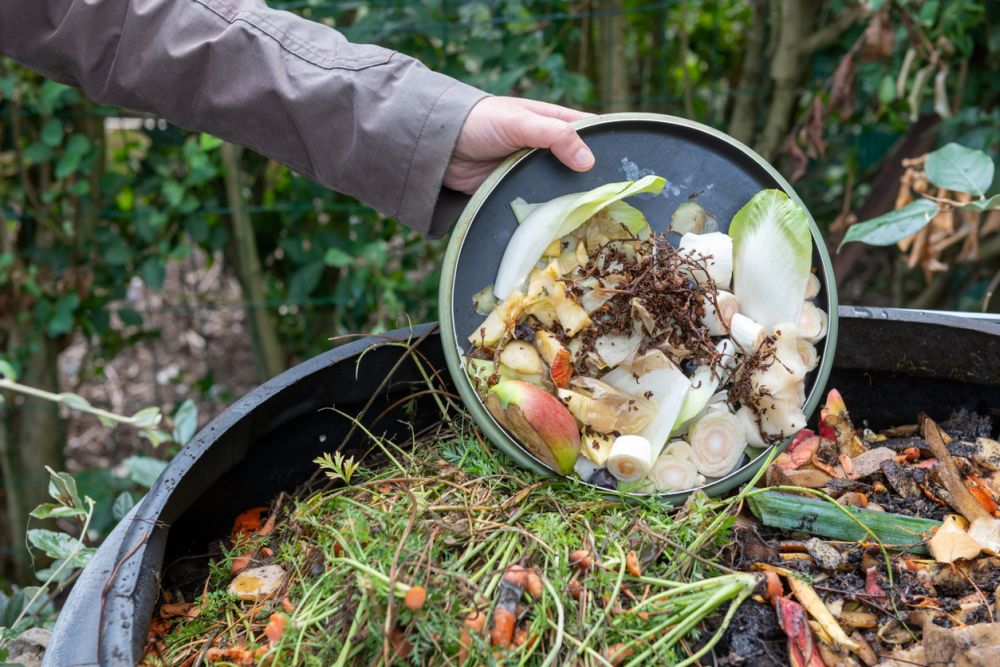 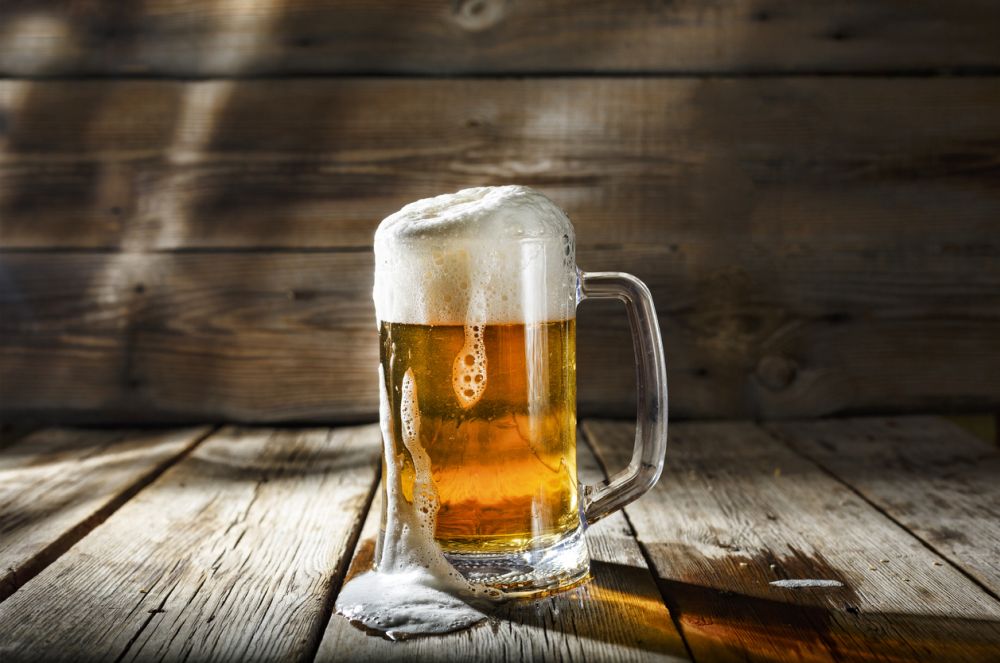 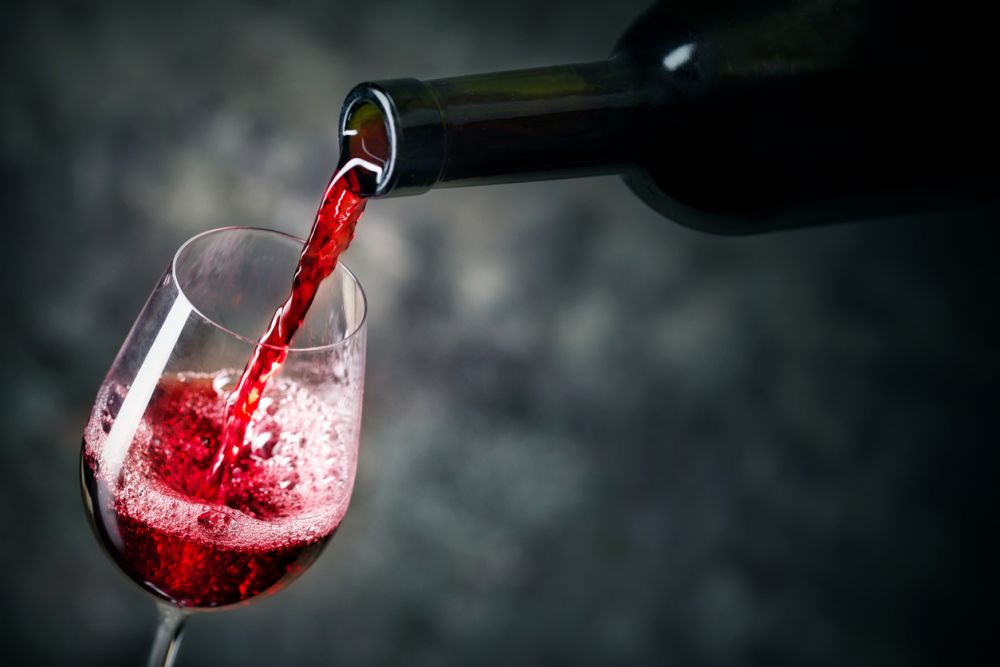 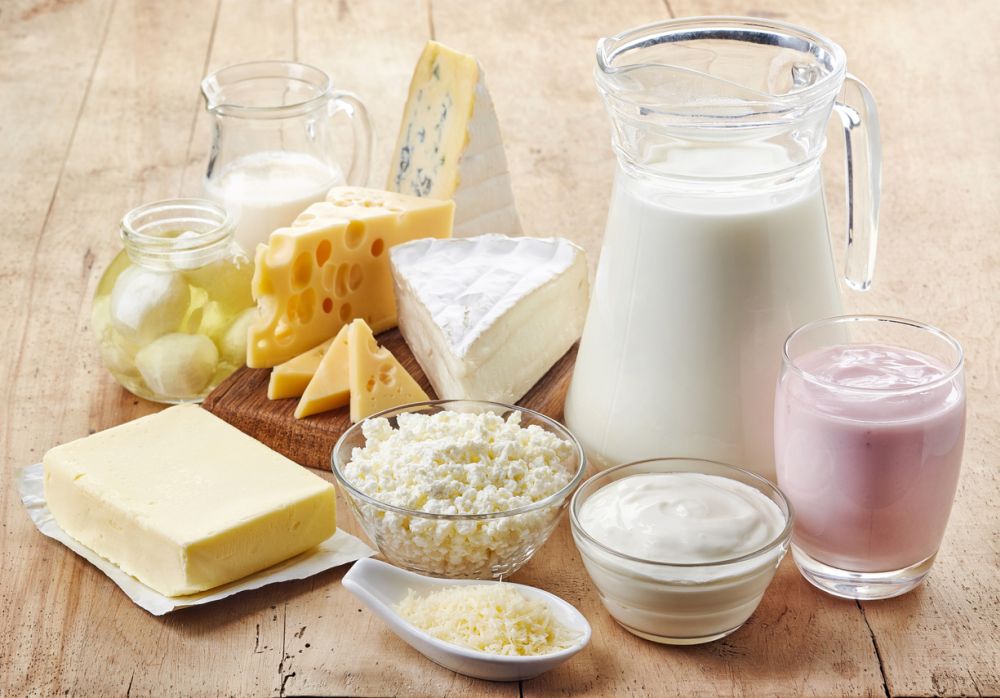 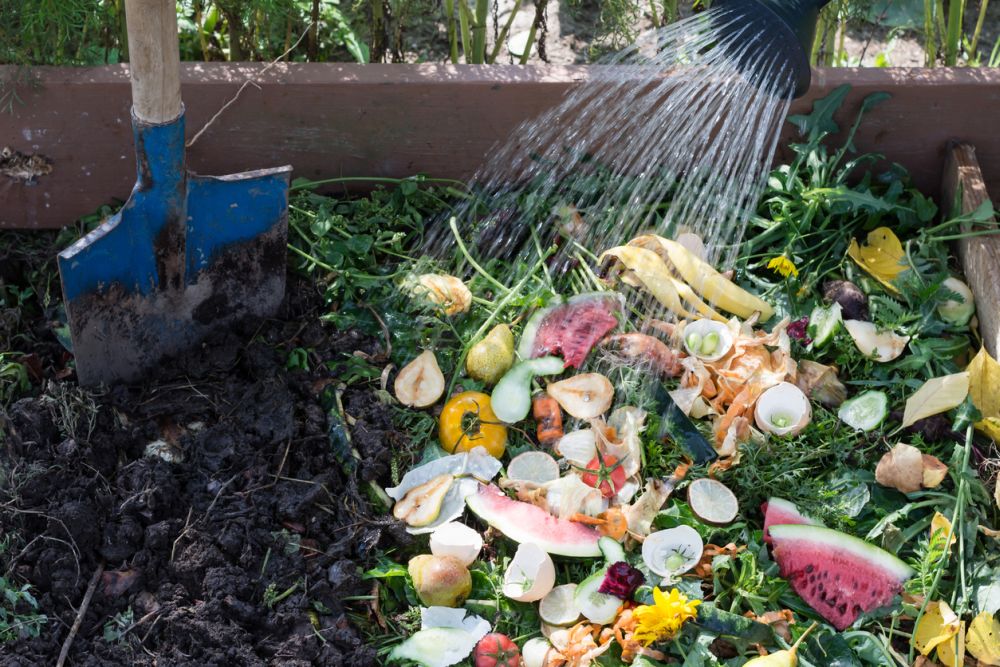 Drunken compost means using alcohol to accelerate the composting process. It helps cut the time required for the pile of food waste to ferment, by more than half.

Keep reading to discover how to make compost efficiently using wine and beer.

If you’re wondering about the unusual terminology, that’s because alcohol is involved. Admittedly, it’s not easy for one to part with a bottle or a can of beer.

When you have a party or a get-together, chances are you’ll have many half bottles and cans of beer left behind by the event. Instead of throwing them in the trash, you can use the alcoholic beverages for a noble cause.

Your garden will thank you later.

Let’s take a closer look at drunken composting and see how you can put that otherwise wasted wine to good use.

What is Drunken Compost?

Drunken compost is a pile of compost with alcohol added in. Its role is to motivate the bacteria and worms to do a better job breaking down the organic materials.

Unsurprisingly, when given in moderation, the nitrogen-rich yeast in the beer is a great motivator to all organisms, big and small.

If you have indulged in home composting before, you were probably a little disheartened by the lengthy process; the waste veggies and fruits usually take long weeks to start turning.

The weather conditions don’t seem to help either. And if the nighttime temperature drops, the compost pile goes dormant, and the carrots and potato peels refuse to rot.

It doesn’t have to be alcohol, though. If you’re a teetotaler, you can use other liquids from the kitchen to achieve the same effect as beer and wine, such as ammonia and soda.

The red worms won’t get drunk but produce compost faster, thanks to the sugary drinks. Additionally, the soda, wine, and ammonia ingredients help speed up the decaying process and break down the organic materials more efficiently.

The Benefits of Drunken Compost

Composting at home is not the easiest or fastest way to get rich organic fertilizer; the entire process usually takes months, depending on the type of food waste you throw in there.

Eggshells, for example, could take 3-4 months to break down. Meanwhile, ground coffee and leafy vegetables decay in about half that time.But that’s still a long time to wait, especially when you have many growing plants in the garden that need slow-release fertilizers.

Compared to those methods, drunken compost has the following advantages for composting at home:

How to Make Drunken Compost

To prepare drunken compost, you need beer, wine, ammonia, or soda – all potential ingredients. But they are not mutually exclusive.

The following steps demonstrate how to create the mixture for drunken compost at home:

With your potent mixture ready, you can start making drunken compost. You’ll need to have a pile of compost actively churning with red worms and everything.

The following steps teach you how to build an active composting pile:

Too much alcohol can have adverse effects on the composting process. Still, the drunken compost will not work without a certain amount of alcoholic beverage, preferably beer. So what makes beer such a crucial part of the process?

Beer has yeast, rich in nitrogen and responsible for the wood breaking down in the brown layer. Wood naturally resists rot and decay, which explains why regular composting takes up to 3-4 months to fully process the wood.

You don’t have to worry about the beer brand. All beer products go through the same beer fermenting process, more or less. And that process relies on yeast to break down the barley and release the sugars that turn into alcohol.

The only caution here is not to use too much beer if it has more than 5% alcohol content. Also, it’s best to steer clear of craft beer since it often has a higher alcohol percentage than regular canned or bottled beer.

Until now, we have been talking about beer for drunken compost. But what if you’re short on beer? Can you use another alcoholic beverage instead? The answer is yes – as long as the liquid is not distilled.

For example, wine is a non-distilled beverage that works excellent for drunken compost.

Wine is a good candidate to replace beer or even add it along to the mixture we prepared in the previous section. It’s a fermented drink rich in nitrogen that acts as a booster to the bacteria in the compost pile.

Incidentally, both red and white wine will do just fine to get your drunken compost ready in a short time.

When using wine with beer in the drunken compost mixture, split them into equal amounts: 160 ml wine and 160 ml beer.

Maintaining the total amount of 320 ml is essential for protecting the organisms. Too much alcohol will kill the bacteria and worms, leaving you with a rotten pile of garbage instead of good compost.

When in doubt about your liquid measuring abilities, use just one alcoholic beverage (beer or wine) since it’s simpler. For example, since an empty beer can measures exactly 320 ml, you can fill it with wine and use it for measuring purposes.

Since both wine and beer are integral parts of drunken compost, does it mean you can add any beverage at home to the compost pile? The answer is no.

When making compost at home, you shouldn’t add the following ingredients to the mixture:

Drunken compost is mostly similar to regular compost, except that it’s faster.

The following tips and tricks should help you when starting a new pile of drunken compost:

How do you make a drunken compost?

To make a drunken compost, mix together equal parts beer or wine, manure, straw, leaves, and kitchen scraps. Add ingredients to a bin or pile, using enough water to moisten everything. Stir or turn the mixture every few days.

Can you put alcohol in compost?

Yes, you can put alcohol in compost. It will act as a fertilizer and help speed up the decomposition process. Just be sure to use it in moderation, as too much alcohol can harm the plants.

Does beer help a compost pile?

Yes, beer helps a compost pile in two ways. Firstly, the yeast in beer acts as an accelerator, speeding up composting. Secondly, the nutrients in beer help to nourish the plants that will eventually be grown in the compost.

Composting is a great way to reduce your environmental impact and minimize food waste while also creating nutrient-rich soil for gardening. If you prefer a fun and easy way to compost, consider adding some wine or beer to the mix.

Not only will this help speed up the decomposition process, but it will also make your compost smell a lot better and create a valuable resource for your garden.

Composting Tea Bags – How Good Are Tea Bags In The Garden