of 2
How to thaw clam chowder
How to freeze clam chowder
Can You Freeze Clam Chowder? Here's How to Do This Right
Buy Now 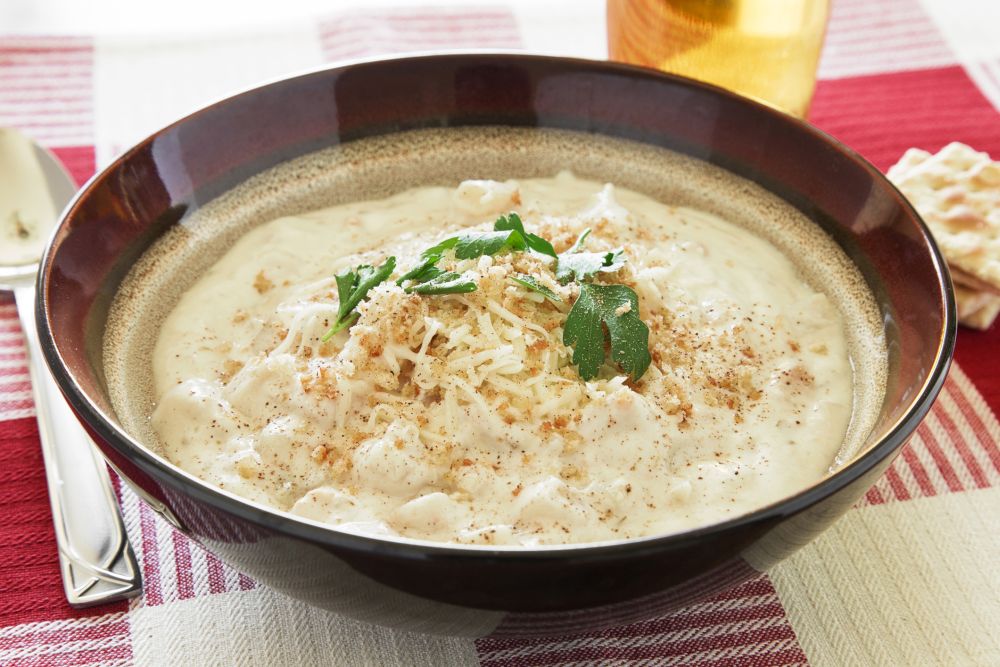 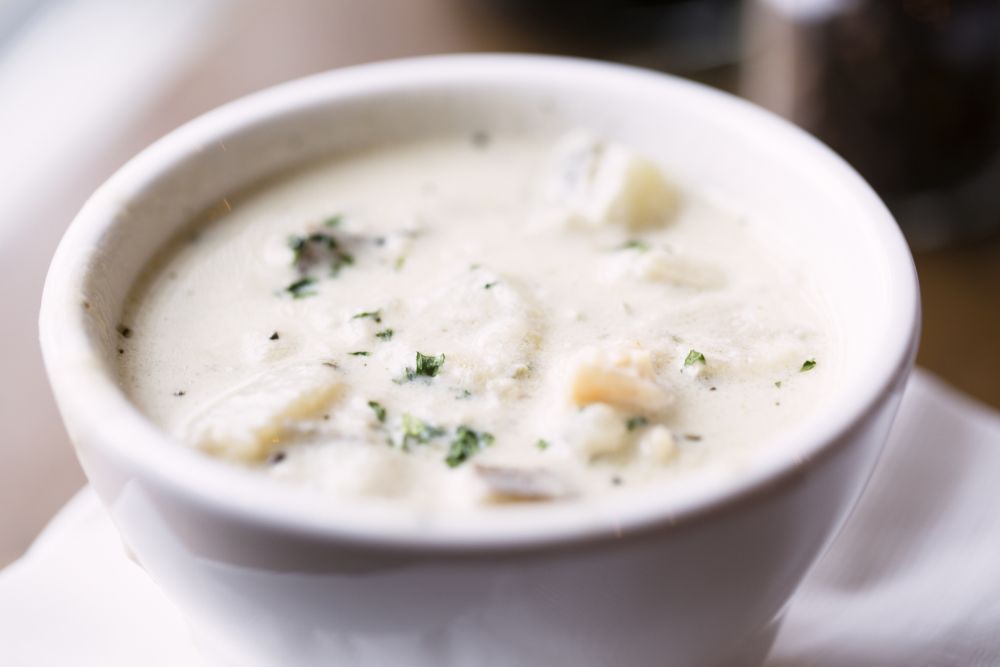 Let’s be honest – clam chowder is absolutely delicious. Given the price on clams, however, it’s also something you don’t make too often, and when you do, you want to make sure you’re not going to throw it out. So, can you freeze clam chowder? 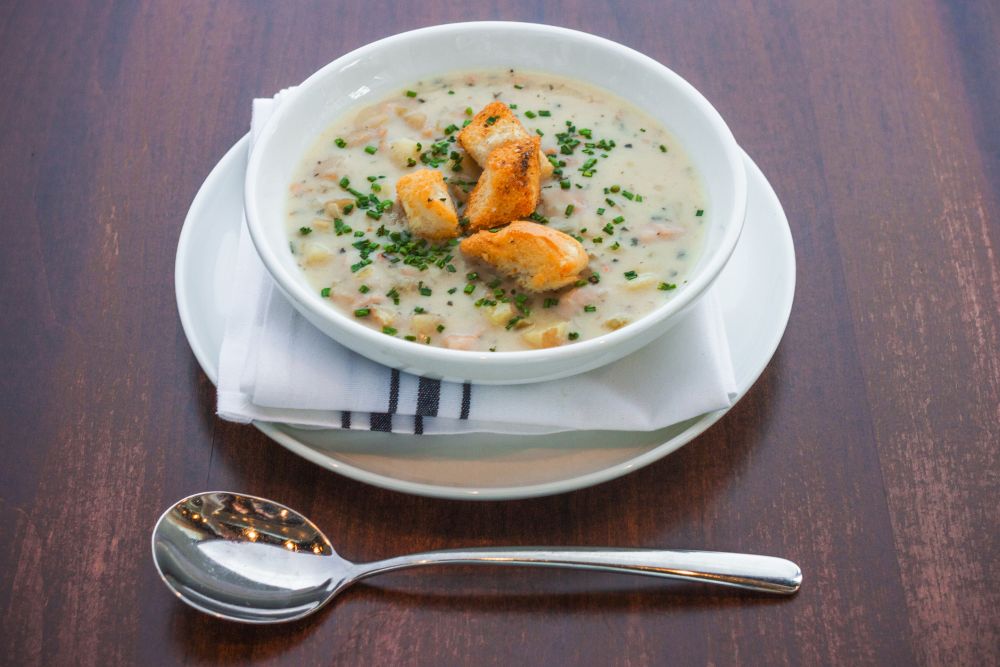 If you have too much clam chowder – or more than you can eat before it goes bad – it’s best to make sure you can save it for later.

Can You Freeze Clam Chowder?

One of our readers faced a situation like this, so let’s see the message they sent us:

My husband made an incredible clam chowder for some guests, and we have some leftover. It’s much too rich for us to eat every day until it’s gone, but we don’t want to throw the leftovers away.

I would like to freeze it, but I’m nervous about freezing something that contains both cream and shellfish. I don’t want to make anyone sick if I freeze the clam chowder in an unsafe manner. Can you freeze clam chowder?

While you do have to be extra careful with seafood, there’s no reason that you can’t successfully freeze clam chowder. Be aware that if your chowder has potatoes in it, they have a tendency to break down upon freezing, and will have to be stirred back into the chowder to regain its former consistency.

Still, there’s no reason to throw away your leftovers, when in a few simple steps you can successfully freeze your clam chowder to enjoy later.

How to Freeze Clam Chowder?

To freeze clam chowder, I recommend freezing it at the height of freshness, preferably the day it’s made, but no later than the next day. This ensures that the ingredients are fresh, which makes a big difference when freezing.

How to Keep Clam Chowder for Longer?

One of the things you can do to make sure your clam chowder doesn’t lose its flavor and that it keeps for longer is to use a vacuum sealer.

Of course, vacuum sealers don’t necessarily go hand in hand with liquid, so you’re going to have to place the chowder in the freezer bag or container and place it in the freezer for a few hours before using the appliance. By then, the chowder will have some consistency, it will also have already expanded following the freezing process, and you can just use the device to create a perfect seal by taking out all the extra air.

We have a great list of vacuum sealers that you may want to take a look at, but if you’re in a hurry and want to make a purchase you won’t regret, the FoodSaver V4840 2-in-1 Vacuum Sealer Machine. The FoodSaver works with freezer bags and containers of different sizes, so you can save single servings or larger dishes, saving you time and money in the long run.

How to Thaw Clam Chowder?

To achieve the best results, the thawing process is extremely important.