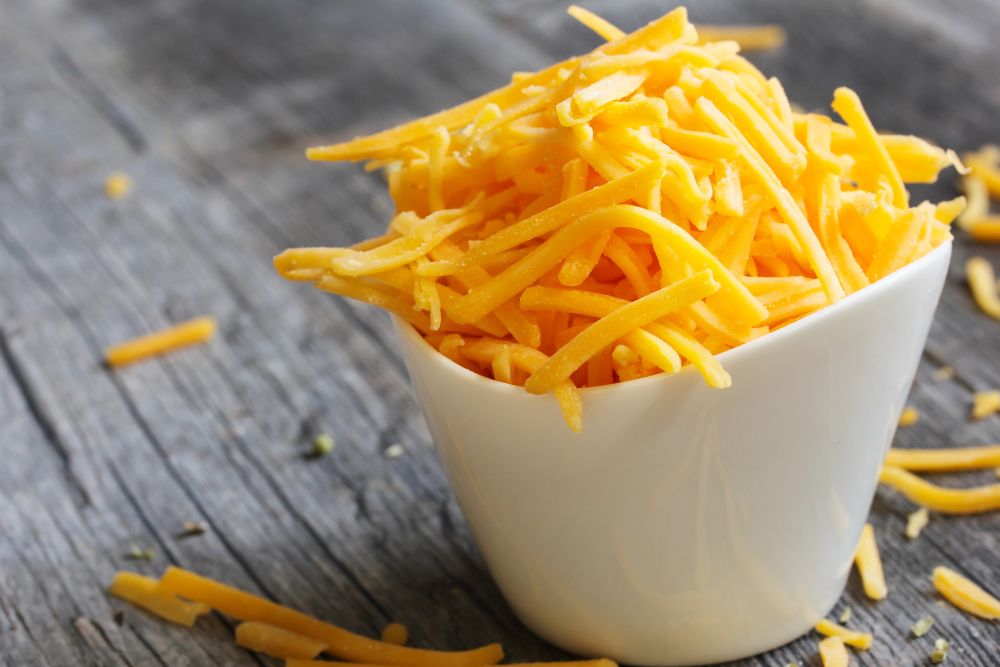 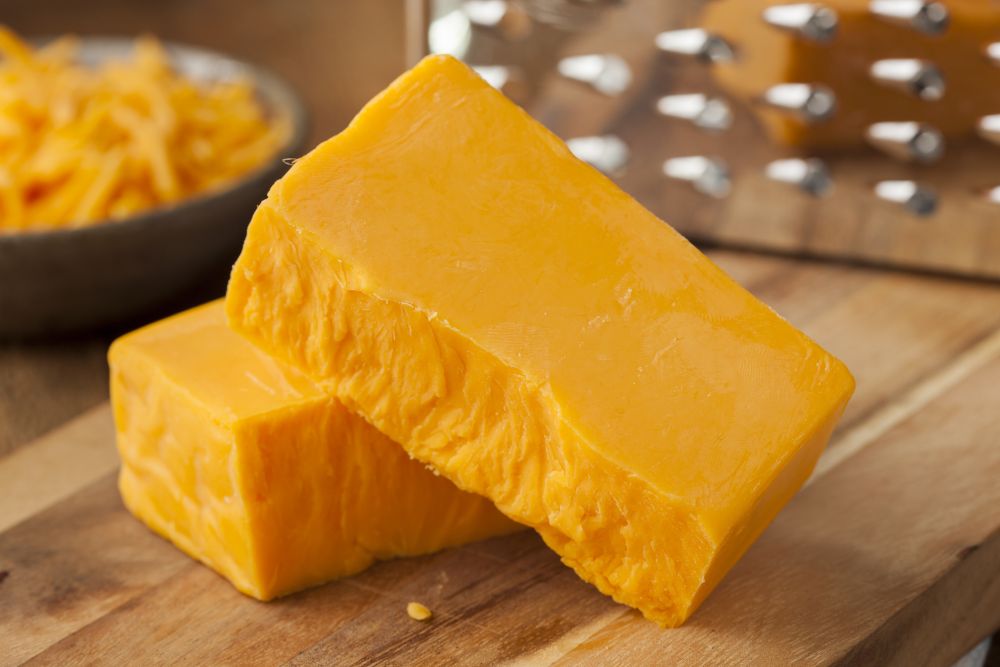 Cheddar is delicious and it goes with so many dishes, whether you grate it or slice it for a cheeseburger. Whatever your reasons for loving cheddar, we’ve all been in the situation of buying too much cheddar cheese at least once, thanks to all the sales. So, can you freeze cheddar cheese so you can have more of it later? 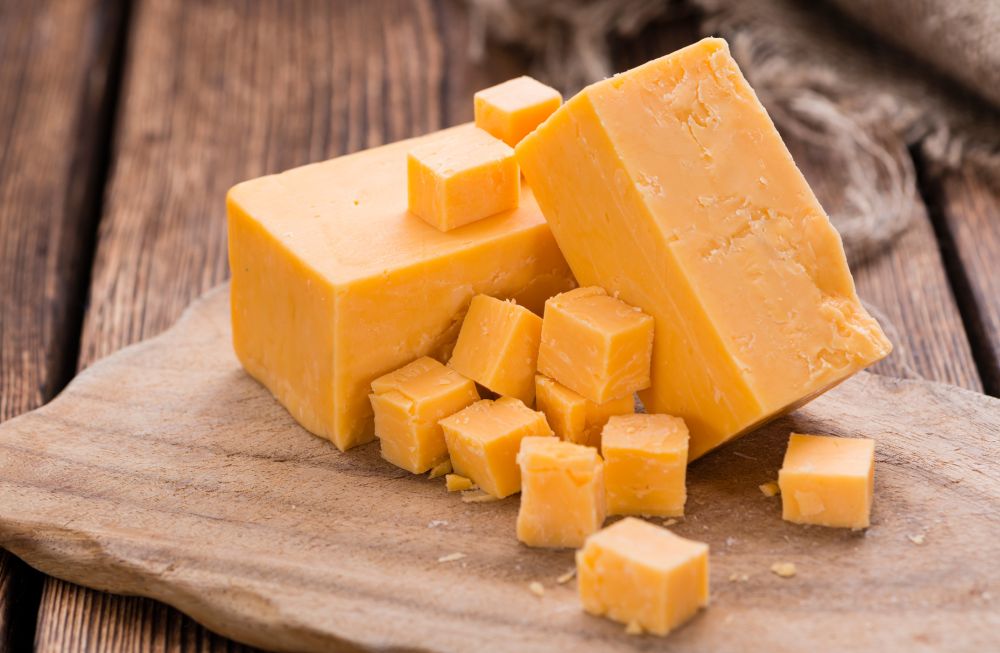 One of the biggest concerns when it comes to freezing cheddar cheese is that cheese doesn’t necessarily freeze well. Of course, it all varies based on the type of cheese we’re talking about. Let’s dive in.

Can You Freeze Cheddar Cheese?

Freezing cheddar cheese is something that was on the mind of one of our readers too. Here’s the message we received:

I bought a large block of cheddar cheese on sale, with the intention of freezing a large portion of it for later use. However, I’m now concerned that freezing it may not be such a good idea.

My neighbour told me that cheddar cheese can’t be frozen because freezing any type of cheese will ruin it. My mother agrees and says that cheese goes all crumbly and dry after being frozen.

I’m a bit worried because now I have a huge hunk of cheese that I can’t eat in time and no way to preserve it. So I’m hoping you can settle this for me. Can you freeze cheddar cheese?

Actually, cheddar cheese freezes better than some other types of cheese, so you’re in luck! It’s true that soft cheeses often lose much of their texture after having been frozen. However, harder and aged cheeses freeze better because of their lower moisture content.

Cheddar isn’t an aged cheese like Parmesan, but it is sturdy enough to stand up to freezing. Your mother is right about one thing though, cheese does tend to have a crumblier texture after having been frozen, so you probably won’t be using previously frozen cheddar cheese on a cheese tray.

It will be better used in recipes where it can be shredded, crumbled, or melted. The taste and quality of the cheese shouldn’t be affected by freezing if the cheese is eaten within 2-3 months of being frozen.

How to Freeze Cheddar Cheese?

To freeze cheddar cheese, you just need to go through a few steps.

If you’re planning on using the cheddar cheese grated or melted in recipes, then use a cheese grater to grate the cheese into a bowl.

How to Keep Cheddar Cheese Longer?

If you want to make sure that your cheddar cheese will keep for longer, you can use a vacuum sealer. These appliances take out all the air in the bag or container and creates a perfect seal. Thus, there’s no leftover oxigen to alter the taste of the cheese or to make it go bad.

We have a list of great vacuum sealers you can try out, but if you want to know the name of the sealer that tops our list, it’s the FoodSaver V4840 2-in-1 Vacuum Sealer Machine. The FoodSaver works with freezer bags and containers of different sizes, which means you can seal single portions or larger dishes safely.

How to Defrost Cheddar Cheese?

To thaw, you have to take a few steps to make it work based on how you froze your cheese.

Can You Freeze Grated Cheese? Here’s How to Do This Right