of 2
Best way to defrost bread pudding
How to freeze bread pudding
Can You Freeze Bread Pudding? Here's How You Can Do This Right
Buy Now 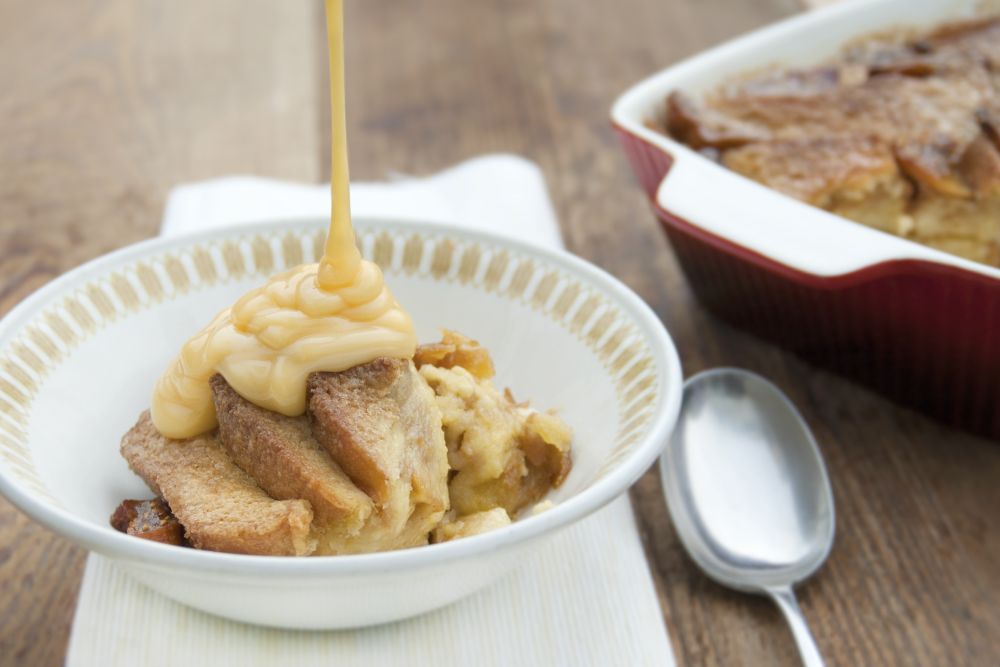 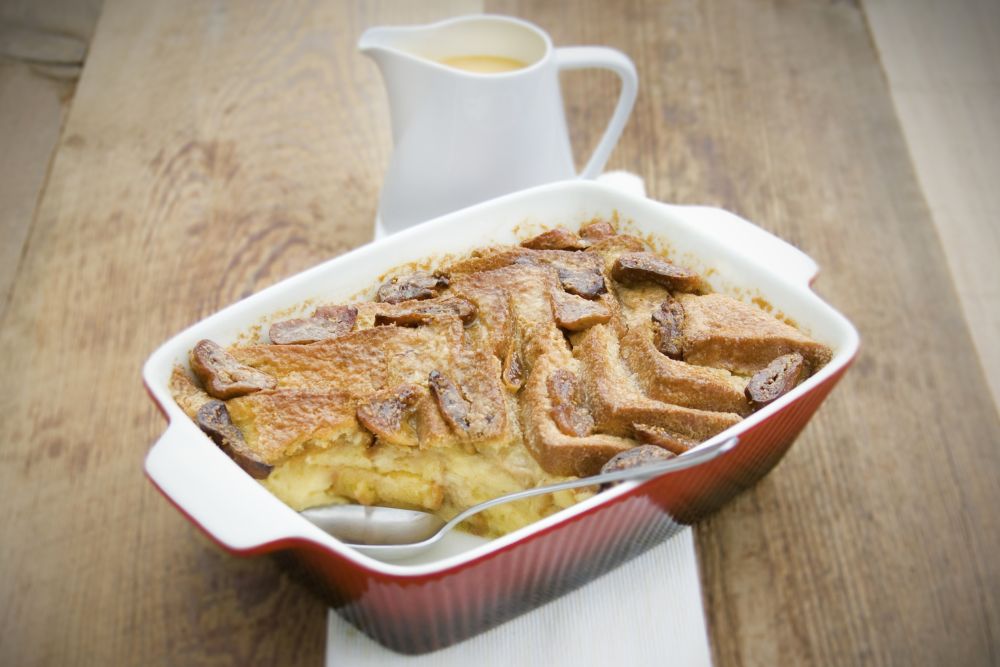 Quite often, when you make a lot of desserts, you end up throwing some of it out, which is quite a sad thing to do due to many reasons. If you love bread pudding and always end up putting plenty of it into the garbage can, then you may want to consider freezing it. 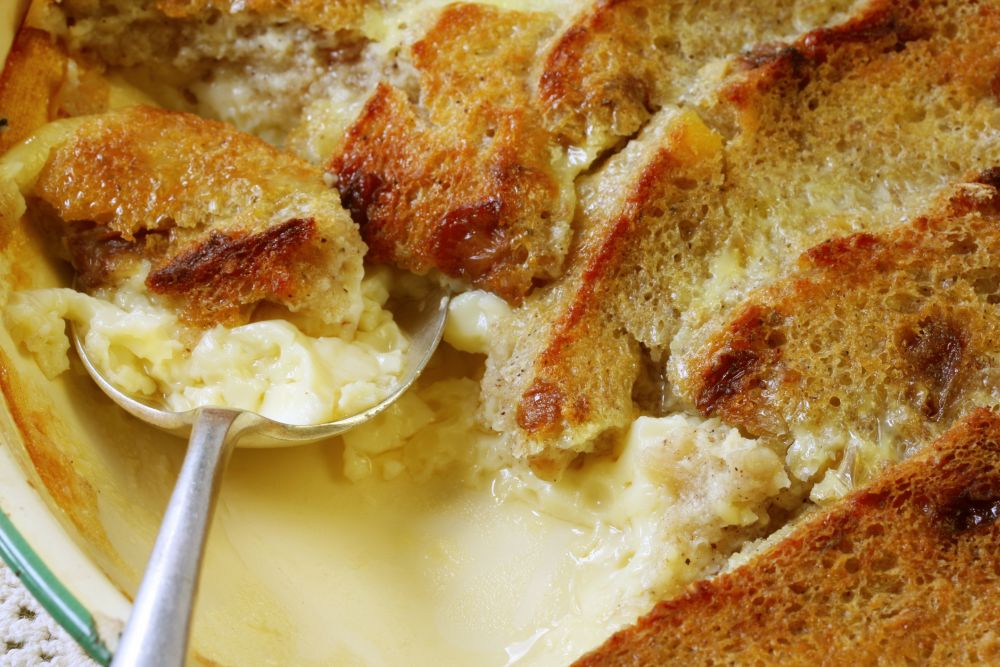 But how well does bread pudding freeze? Will it be just as tasty when you defreeze it? We’re going to dive into all these topics.

Can You Freeze Bread Pudding?

For those who love bread pudding and can’t it all in one go, freezing may be the best solution. One of our readers sent us the following message:

My wife and I live alone, so when we make desserts we find that there’s always a lot leftover. One dessert I make quite frequently is bread pudding because it’s a simple way to use leftover bread. My wife will eat a slice, but she doesn’t enjoy it as much as I do, so there’s often half a pudding leftover.

I typically end up throwing it out because it’s too much for me to finish on its own. I would like to be able to make and store some bread pudding for later, instead of wasting so much of it every time. Can you freeze bread pudding?

Begin by preparing your bread pudding according to your favorite recipe. If you choose, you could always split the recipe in half before cooking and freeze half to bake later.

How to Keep Bread Pudding for Longer?

One of the things you can do to ensure that your bread pudding will keep in the freezer for longer is to use a food saver. These small appliances can suck out the air from the freezer bags or containers and create a perfect seal. This enables your food to keep for a lot longer and for flavors to remain intact.

Our favorite is the FoodSaver V4840 2-in-1 Vacuum Sealer Machine, which works with freezer bags and containers of multiple sizes, allowing you to freeze single servings or larger batches.

When you want to eat bread pudding again, you have to take a few steps.