For those who absolutely love pasta, the pasta sauce is something extra special – everyone has its favorite. After all, without a good sauce, you don’t have good pasta. For those who love vodka sauce with their pasta, you know there’s a lot of work involved to make it. So, can you make bigger batches and freeze them? 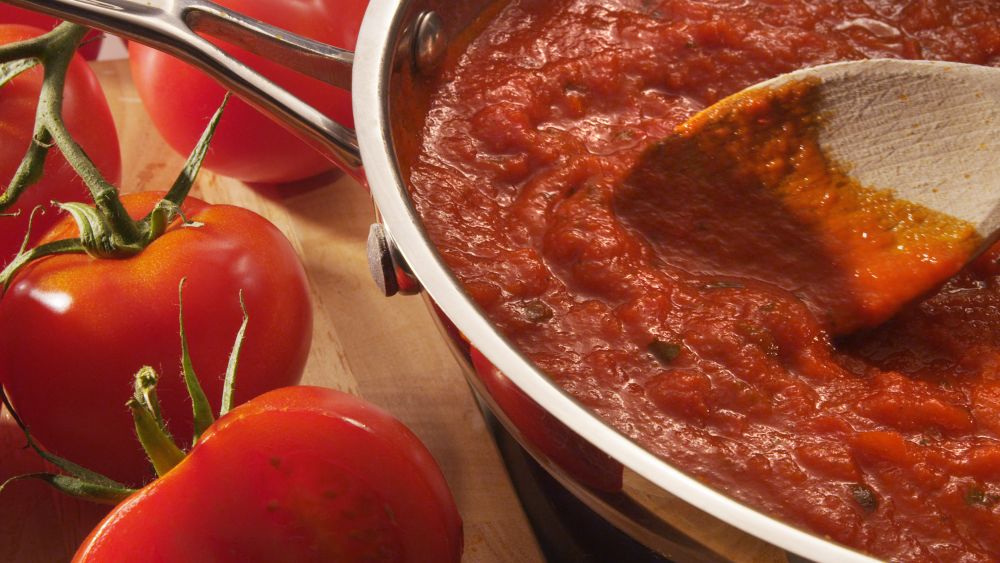 There are so many pasta sauce recipes out there, but the vodka sauce is quite special as it has a little bit of kick but none of the actual alcohol in it, given how it evaporates.

Can You Freeze Vodka Sauce?

If vodka sauce is your favorite too, then you’ve joined a great group! One of our readers has sent us the following message:

My favorite pasta is penne in a vodka sauce. I try to make it at least once a month, but I’m not a huge fan of making the sauce from scratch each time. I’ve tried several types of canned vodka sauces, but I can’t find one I like. They don’t taste the same! I’ve been toying with the idea of making a double batch of vodka sauce the next time so that I can freeze a batch for later. I’ve heard that alcohol doesn’t freeze properly though, so I’m not sure if that would work. Can you freeze vodka sauce?

Yes, you can freeze vodka sauce! Penne in vodka sauce is a great pasta, but it’s true that making the sauce can be a bit time-consuming. Not to worry, though, making a double batch to freeze is a great way to cook once and eat twice! Many cooks freeze their vodka sauces without trouble, and you can too. Be aware that the texture will change a bit upon freezing, but it can be easily brought back to normal.

How to Freeze Vodka Sauce? 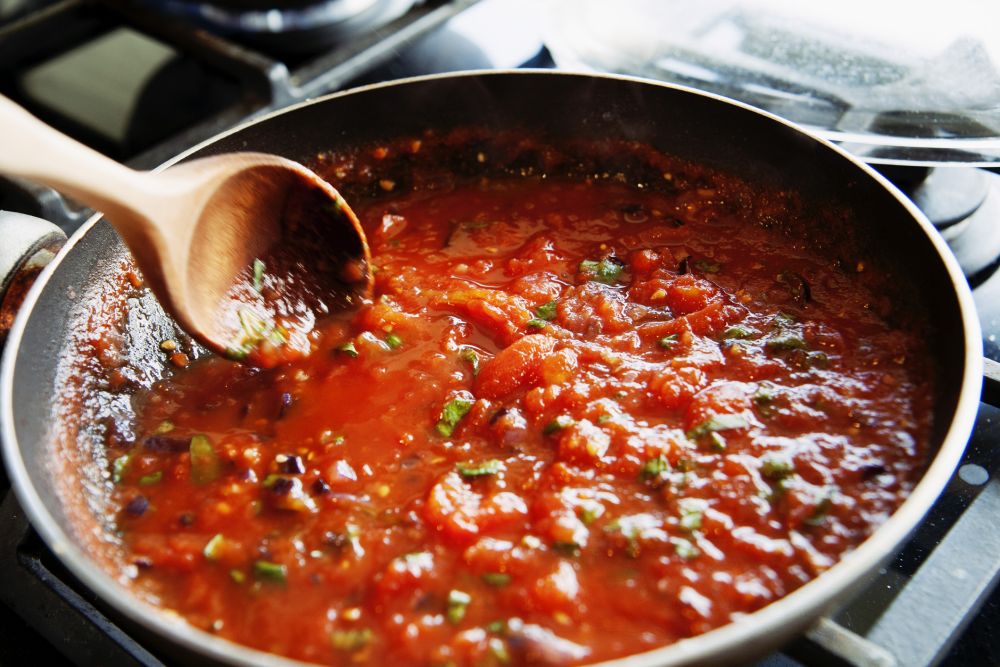 Start with a freshly made sauce. Most vodka sauces also contain milk or cream, so while it’s important to allow it to come to room temperature before freezing, don’t leave it out on the counter for too long. Once your sauce is at room temperature, then it’s ready to freeze. Freezing it before cooling will cause ice crystals to form and can cause freezer burn.

Vodka sauce will last 3-6 months in the freezer.

How to Keep Vodka Sauce for Longer?

If you want to make sure that your vodka sauce will keep in the freezer for a long time, you can use a food saver. These appliances will suck out the air in the freezer bag or the container and provide a perfect seal.

Our personal favorite is the FoodSaver V4840 2-in-1 Vacuum Sealer Machine, which works with several types of containers and different-sized freezer bags. Try it out yourself and it will save you time and money.

How to Thaw Vodka Sauce? 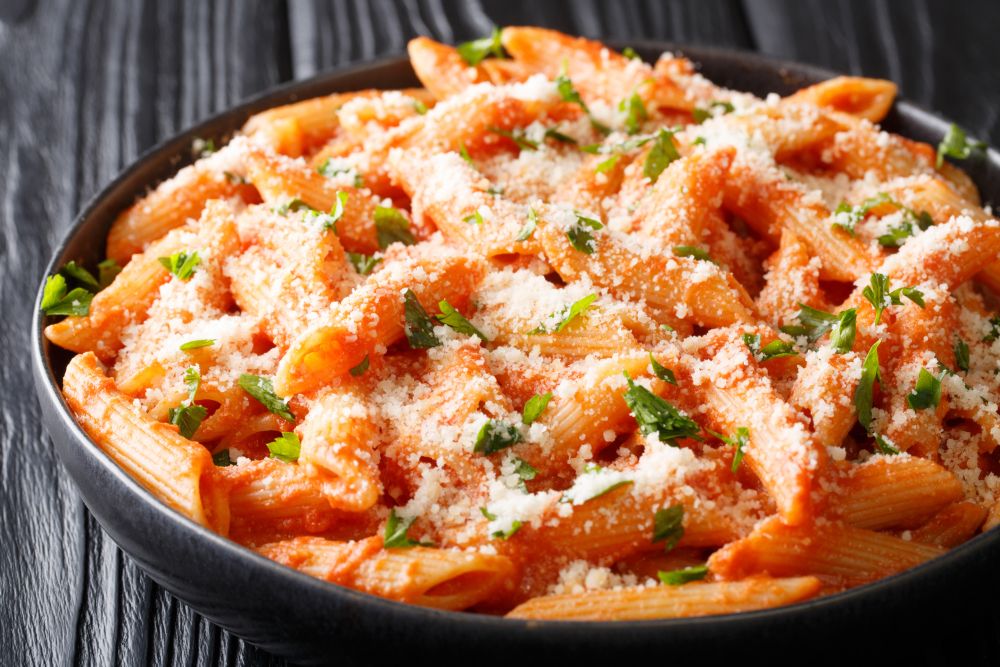 When it’s time to use the sauce, you have to go through a few steps. 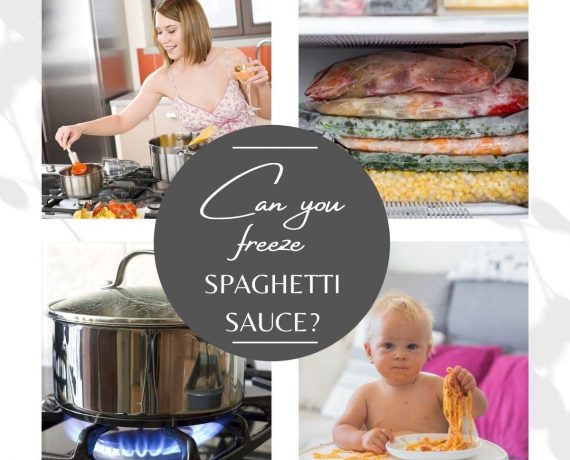 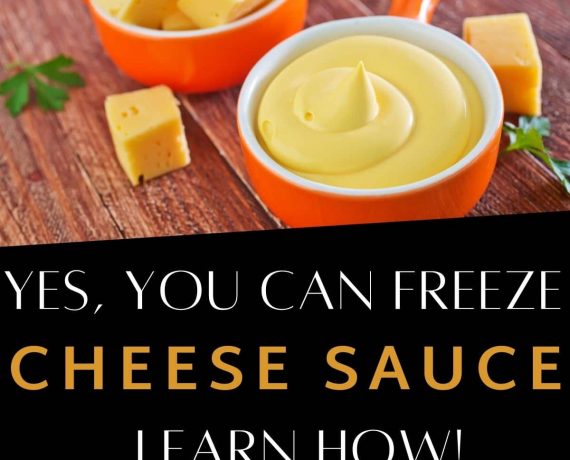 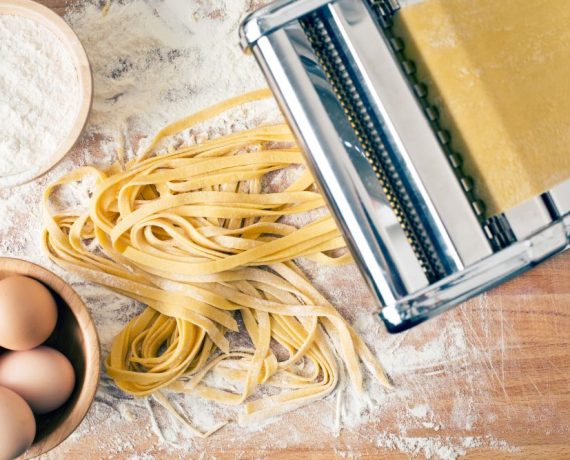 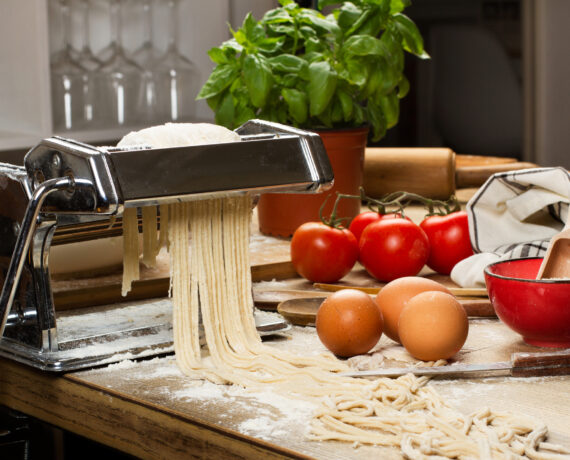 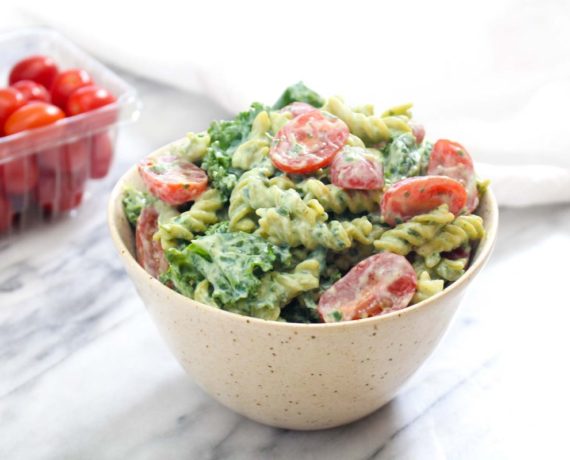 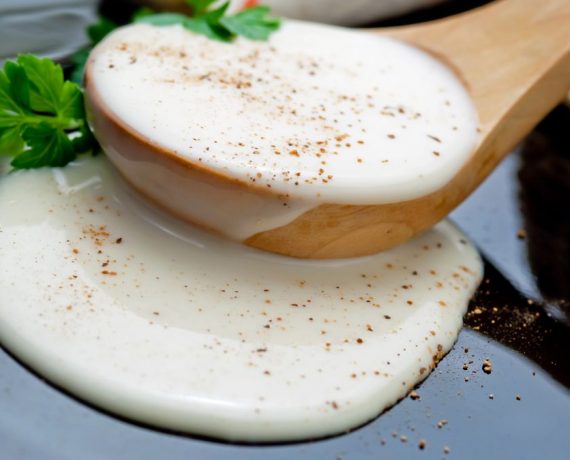