Q. I live alone and find that I often can’t finish a container of milk before the best before date. I don’t like to throw away food, but I’m not sure how to make my milk last longer. Can you freeze milk?

A. It’s a little known fact but yes, you can freeze milk. Milk can actually stay fresh for months in a frozen state, and is simple to freeze and thaw for future use. However, a few precautions must be taken in order to ensure the best results. Frozen milk will expand similar to the way in which water expands when frozen, so it’s important to freeze it in a flexible container or freezer bag, and to leave some room for expansion to occur.

Many people think that milk can’t be safely frozen because it changes texture and color when frozen. The reason for the change is actually due to the fat in the milk separating during the freezing process, and it stays separated upon thawing. In order to get defrosted milk back to its original (or as close to original) texture as possible, shake or stir the milk before drinking. In terms of color, frozen milk takes on a yellowish color, also due to the fat content. Milk should return to its original colour upon thawing, especially if stirred or shaken to redistribute the fat.

Milk has a tendency to take on the flavors of other foods, so be certain to freeze milk in an airtight container to avoid this from happening. Milk can be safely frozen for three or more months. Label the container with the date frozen for reference. It should be stored below zero. Don’t freeze milk that’s past its due date, and never refreeze milk that’s already been frozen and thawed once.

To thaw frozen milk, the best method is to place it in the fridge until completely defrosted, which can take anywhere from one to three days depending on the amount of milk. This ensures the milk remains at a safe temperature, although it takes longer than other methods. Do not thaw milk on the counter, as harmful bacteria can grow in warmer temperatures. Thawed milk may lose some of the original taste and texture, but it is safe to drink. Some people prefer to use thawed milk in recipes such as soups or casseroles rather than using it to drink or pour over cereal. 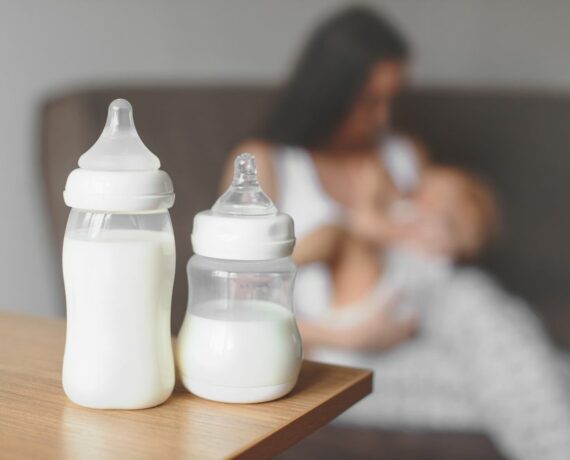 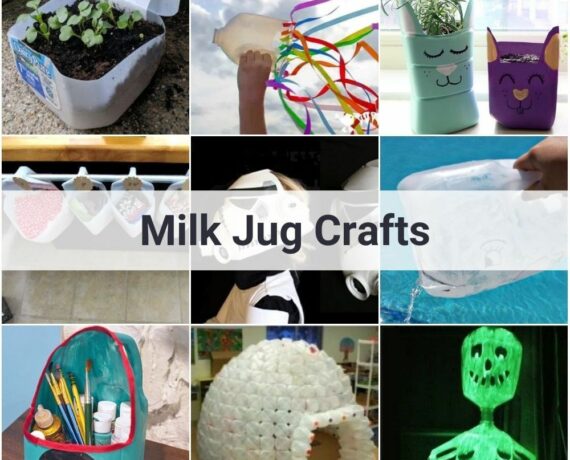 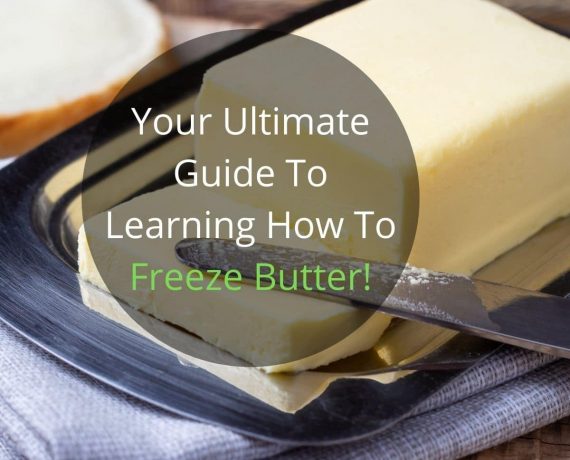