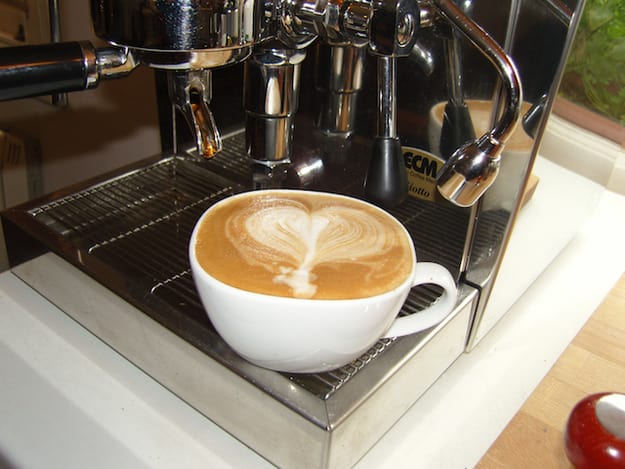 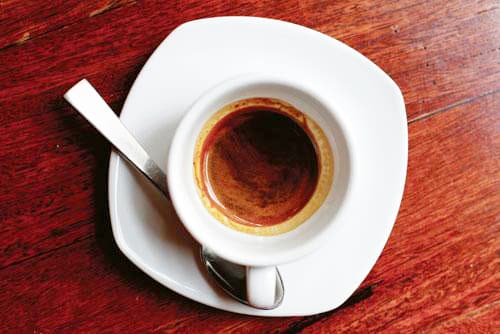 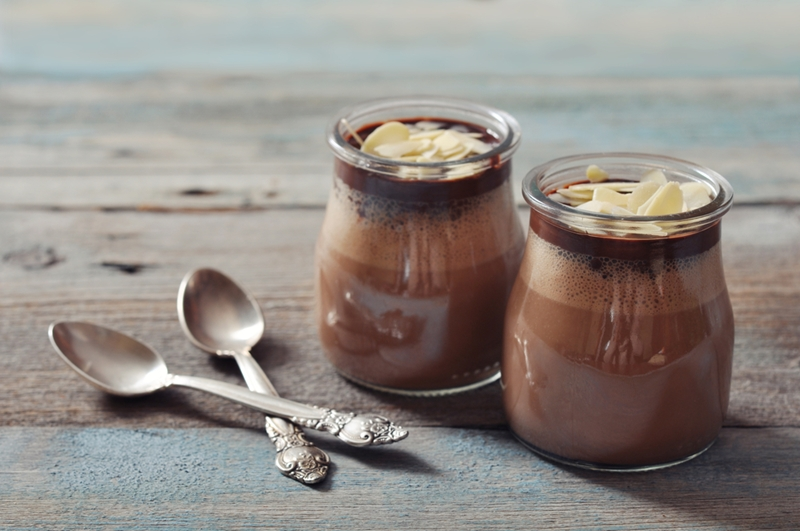 When it comes to enjoying coffee to its fullest extent, we’re relatively new to the game. We weren’t originally huge coffee enthusiasts because we had no idea there were so many flavours and kinds out there but once we’d tried a few unique recipes, we were absolutely hooked! Now, when we say kinds and flavours, know that we aren’t just talking about adding sugary flavoured syrup to things. We mean actual kinds of coffee that vary in the way they’re made. One of the best ways to try all different types of coffee is to look into recipes from around the world! That’s how we introduced ourselves to different styles and flavours of java and really got a taste for how many possibilities there are out there.

If you’re also very interested in the idea of diversifying your coffee drinker’s experience and you’d love to try beverages from around the world even though you can’t travel to each place right now, this is the list for you! Check out these international coffee recipes that will keep your taste buds interested no matter how you choose to caffeinate.

When you think of “speciality coffees”, does your mind automatically wander to something a little more sweet, like a dessert that you might enjoy in the evening after an early dinner? In that case, we have a feeling you might enjoy a classic Irish coffee! Bear in mind, though, that the traditional recipe has a bit of an alcoholic kick to it as well. Food Network shows you how to make it from hot coffee, Irish whiskey, sugar, and a topping of thick, delicious cream.

Did the idea of a coffee that’s also a cocktail really peak your interest but you’re not sure the sweetness of the Irish coffee is quite for you? In that case, try this café corretto blend featured on Saveur instead! This is a classic Italian recipe made from pure espresso, an Italian digestive liqueur called grappa, and a shot of either Sambuca or brandy, depending on your tastes.

An affogato is an Italian espresso based drink. It’s a great option if you’re a sweet lover who wants all the caffeine benefits of espresso but with a lot more flavour. The term “affogato” means “drowned in coffee”, but what is drowned in coffee, you ask? The answer is ice cream or Italian gelato and we couldn’t be happier about it! Find out how it’s made on Brewed Daily.

As you might have guessed from the name, this coffee recipe comes straight from Vienna, Austria but it’s also a popular recipe in Budapest. If you’re into very creamy recipes but you’re looking for something a little bit fancier than the average latte, this is a great choice for you. As you’ll find on Nespresso, it’s made from espresso, hot milk, and whipped cream.

Just in case you haven’t already caught on that the Italians are great at making delicious coffees, here’s another example for you! This one’s a great choice if you’re very into the idea of enjoying the sweetness of whipped cream with your coffee but you’re wary of having quite as much dairy as the recipe above. Serious Eats shows you how to make the con panna in order to combine and contrast the delicious bitterness of espresso with the sweetness of a whipped cream topping.

Just in case you’d like to learn a little bit of cool coffee trivia while you research new java recipes, here’s a bit of neat info about the frappe from Medestino! Did you know that it was invented by accident? We’re certainly glad it was, because we enjoy this foam covered ice coffee intentionally on a regular basis and it’s one of our favourites.

As you can tell from the name, this delicious recipe is from Vietnam but it was introduced there by way of France. No matter its origins, we’re thankful it’s made its way into the international coffee sphere! How to Brew Coffee guides you through the process of making yourself this delicious beverage from iced coffee and sweetened condensed milk instead of regular milk for a bit of extra flavour.

Are you a huge espresso fan but you live in a very warm place and the idea of drinking a hot beverage doesn’t really appeal to you right now no matter how much you need the caffeine? in that case, you might prefer a café con hielo, which literally translates to “coffee with ice”. Volcanica Coffee shows you how it’s done, just in case you want to be sure that you’re getting the authentic thing and not just winging it yourself.

This recipe, which you can find in more detail on The Spruce, is a romantic Chinese drink with a Mandarin name. It’s created to have a rich, balanced taste that’s not too sweet, not too heavy, and not too bitter all at once. To put it simply, this coffee is aromatic espresso combined with tea milk, similarly to a standard latte but with a touch more flavour thank the coffee shop on the corner might give you.

Are you the kind of intense coffee drinker who would prefer to skip the sweetness and dairy all together and stick to the basic goods? Are you in need of a serious wakeup call in the morning to handle your long day ahead? In that case, a red eye is certainly the drink for you. Food.com shows you how it differs from an Americano, combining espresso shots with brewed coffee rather than hot water.

A cortado is a Spanish named drink and, when it’s translated to English, the word means “to cut”. This refers to the way that pure espresso is cute with warm milk, just like TM Magazine shows you here. It varies from a latte in several ways. Firstly, the milk is simply warmed and not steamed piping hot. Secondly, a cortado is usually served in a smaller portion and intended for slow sipping so you can really savour the rich flavours the combination gives you.

As My Recipes will tell you, the Cuban style of brewing an espresso shot, commonly referred to as the Cubano, is a versatile thing to learn how to make. That’s because it can be enjoyed both as a drink itself or as the base for many other drinks, like the café con leche! Make it by brewing espresso over cane sugar for pure sweetness.

A “flat white” is the kind of drink that only the coffee connoisseur will appreciate, but if you think you fall into that category, then it’s more than worth trying. Peter J Thomson shows you how this drink, which originated in Australia and New Zealand, differs from a cappuccino because it’s made with the “micro foam” from the bottom of the steamed milk rather than the fluffy foam found on the top later. Serve that over ristretto, which you’ll find right below this on our list, and voila!

Originating in France, the ristretto shot is similar to a regular espresso shot but with a little bit less caffeine. They’re made in a similar style, but they water is pushed through the coffee grounds at a much quicker rate. According to Coffee Geek, this gives it a very pure, true taste.

Have you been scrolling this list and thinking about how, while you appreciate all of these awesome international ideas, you’re still just mostly interested in coffees that have different sweet flavours added so a simple, standard blend? In that case, check out how Mr Coffee created this iced coffee that tastes just like the kind of sweet coffee treat we crave whenever we think of “gourmet” java drinks.

Do you know someone who loves coffee just as much as we do, if not more, and is always on the lookout for new ways to enjoy their favourite beverage? Share this post with them so they’re never bored with their morning java!